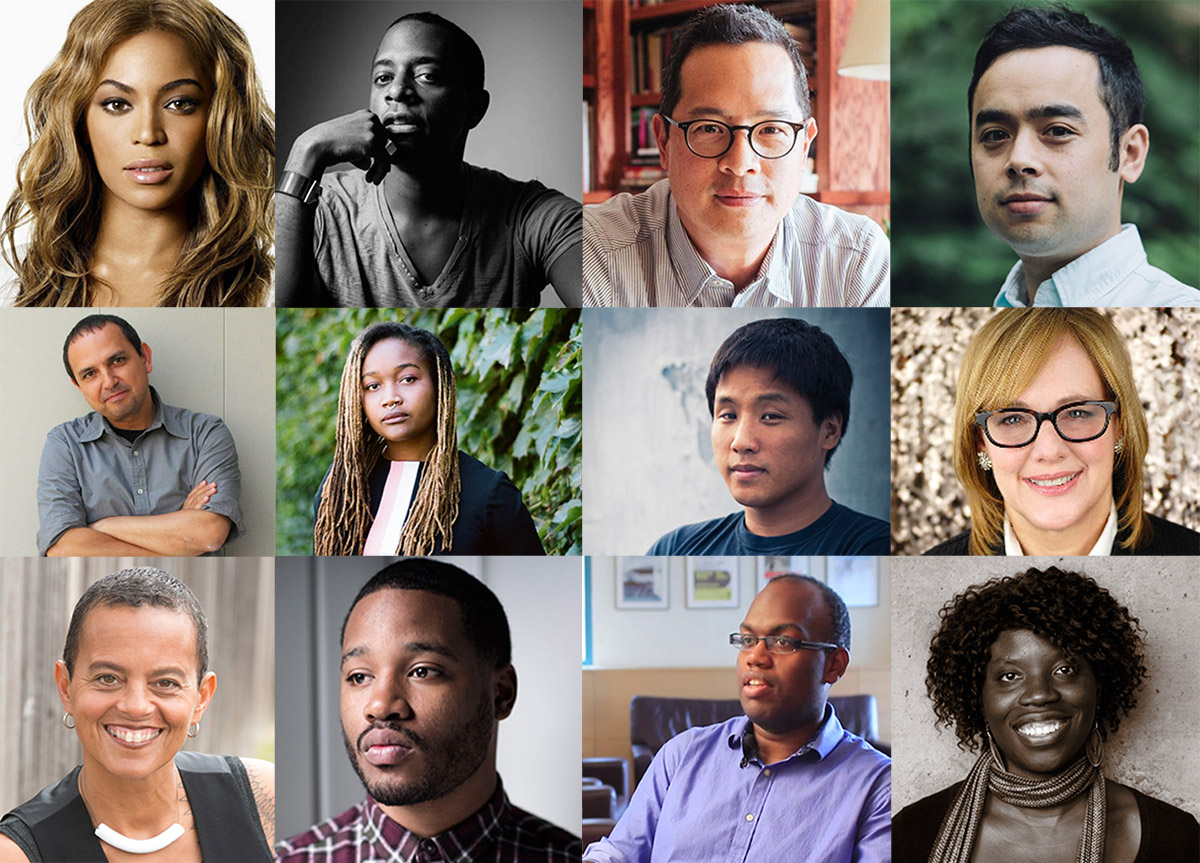 The Yerba Buena Center for the Arts (YBCA) has named 100 names provoking the future of our culture, that is, those names are conceived as potential cultural catalysts, creative minds triggering societal change worldwide. The YBCA 100 is an annual list of the creative minds that inspire our work.

The 2016 YBCA 100 Summit will be held at Yerba Buena Center, located in San Francisco's most dynamic district, on Saturday, November 5, 2016, the summit explores how art and culture can create societal change. Led by YBCA 100 list makers, YBCA invites Bay Area citizens to help the organisation name and interrogate the urgent questions facing our community.

You can watch the 2015 YBCA summit below to feel the atmosphere:

YBCA is one of the nation’s most innovative contemporary art centers. Founded in 1993 as the cultural anchor of the Yerba Buena Gardens development, we serve the diverse and ever-evolving community that surrounds us. From our leading edge exhibitions, performances, and films, to our groundbreaking civic initiatives and community partnerships, YBCA is where creativity, people, and new ideas collide.

Do you want to be one of YBCA fellows for civic action? Then, apply here.