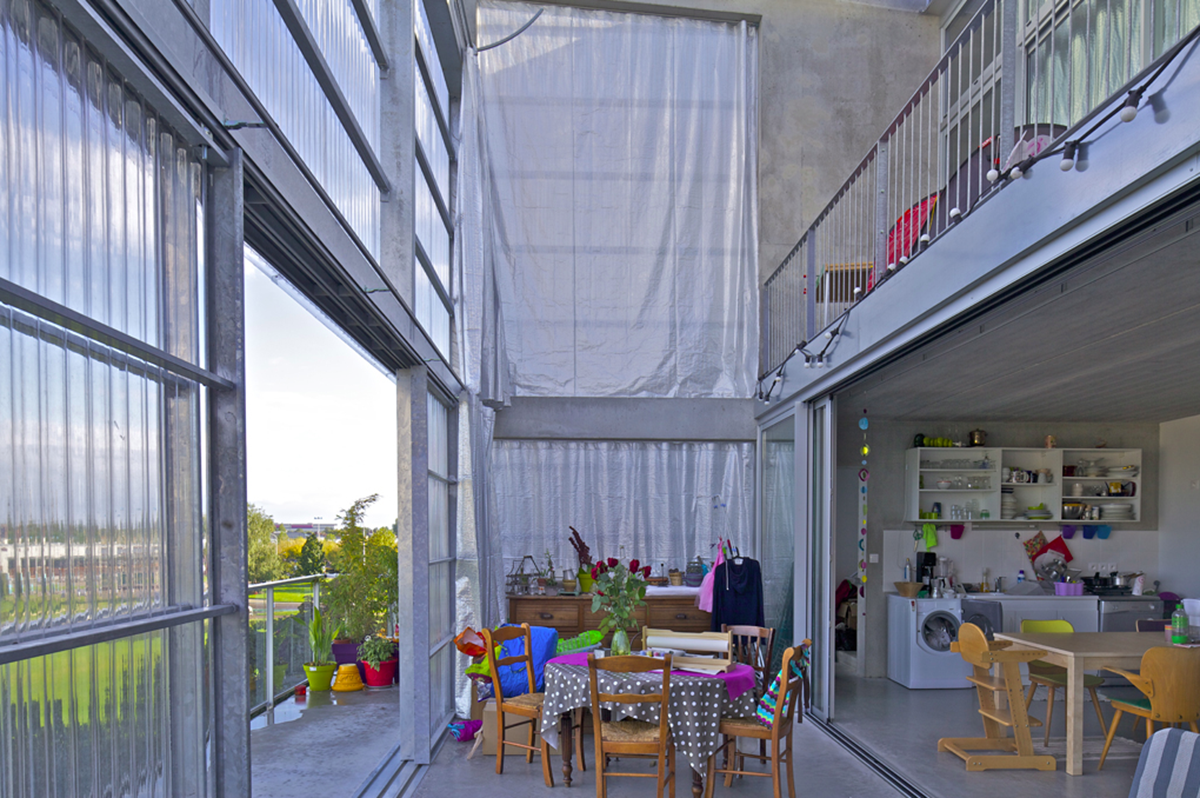 French-based architecture firm Lacaton & Vassal Architects has been awarded with the Lifetime Achievement Award in this year's Lisbon Architecture Triennale. Now in its fourth edition, this award distinguishes the individual or studio whose work and ideas have influenced and continue to have a deep impact on current architectural practice and thought. The studio has been awarded on the basis of criteria of excellence of the contribution to architectural and spatial practice.

''The work of Lacaton & Vassal has reached worldwide recognition for its relevance as well as uniqueness. From small projects marked by the questioning of typologies and materials used outside of their conventional field, to the clever re-invention of pre-existing architectures, their body of work is an extraordinary example of the capacity of transformation that architecture can achieve,'' said the President of the Triennale, José Mateus.

The award ceremony will take place on 15 November in the CCB Main Auditorium, and will be followed by a conference by Anne Lacaton and Jean-Philippe Vassal. The award of the Lisbon Triennale Millennium bcp Lifetime Achievement Award is an artwork especially commissioned for this purpose. The artist José Pedro Croft was chosen to design the award of this edition.

The winner of the Début Award has been named as UMWELT from Chile-the award is intended to recognize the work and promote the career of new generations of architects and studios under 35. With this prize the Triennale wishes to support new voices and forms of practice, expecting that the prize will contribute to the young professionals’ creative, intellectual and professional growth at a crucial and potentially transformative stage in their career. 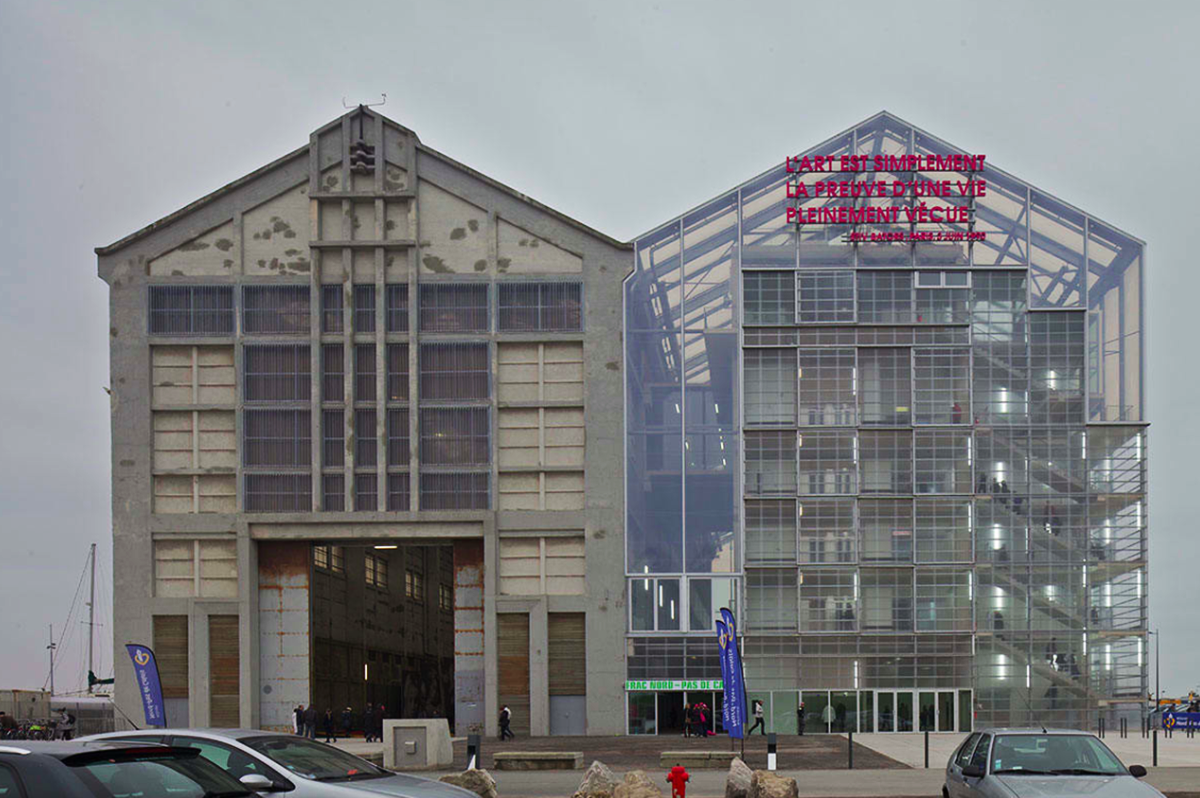 After a thorough evaluation of more than 140 applications from all over the world, the international jury decided to award the prize to the Chilean studio UMWELT. Chief curator and jury member, André Tavares commented: “the body of work already done by this promising duo combines built projects with highly relevant research work. There are links to be found between their critical look at the landscape and territory, as well as a very strong connection between their conceptual thinking and the realization of their projects. Thought and rigor of construction drive the renovation of the formal imagery of architecture in their projects.” 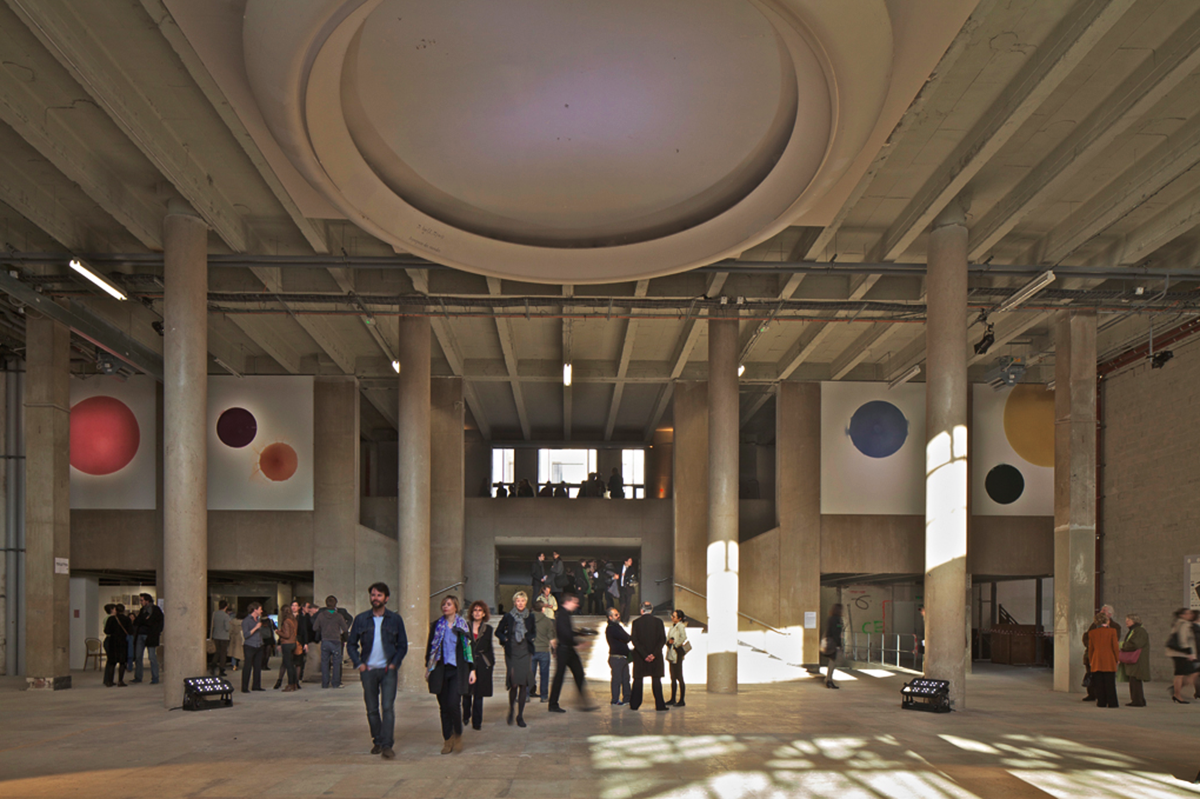 The winner of the Début Award receives a 5000 € prize and gives a public lecture in Lisbon on 7 December included in the main programme of the Lisbon Architecture Triennale. The fourth edition of the Lisbon Architecture Triennale launched on 5 October under the theme ''The Form of Form'' with a full programme that celebrates architecture in its utmost fundamental principles. Four main exhibitions providing varied perspectives on the discipline are complemented by seven Satellites, which unfold around Lisbon, its outskirts and beyond, geographically expanding the reach of the event. The Triennale is curated by André Tavares and Diogo Seixas Lopes and will be on view with a wide range of events until December 11, 2016.