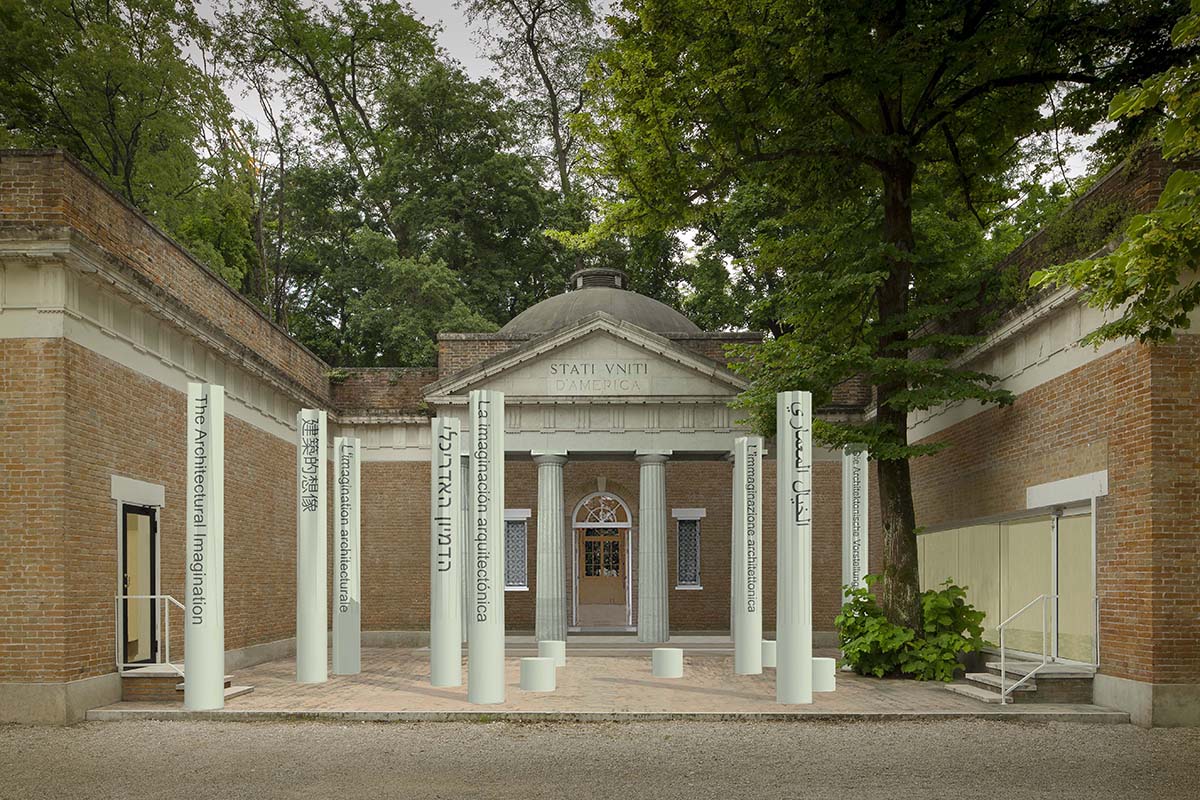 The home of the automobile, the free-span factory floor, and Motown and techno music, Detroit once embodied invention. Today the city is coping with dramatic population loss, desolate neighborhoods, abandoned buildings, and sharp racial divides. In addressing these problems, Detroit has the potential to become a model for other postindustrial cities facing similar practical challenges: repurposing empty industrial buildings, mitigating the effects of global migration on the city, and reinventing previously industrial waterfronts and dormant infrastructure. 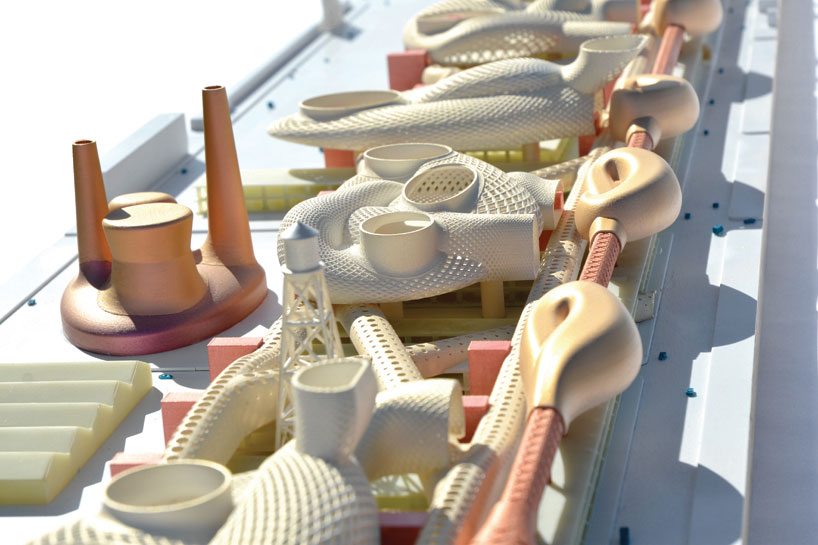 Working with a Detroit Advisory Board, the curators selected four sites that exemplify some of these challenges and would benefit from speculative architectural proposals: vacant land along the Dequindre Cut near Eastern Market, an abandoned light industrial building and its paved surroundings in Southwest Detroit/Mexicantown, a massive U.S. Postal Service sorting facility and vacant block on the riverfront, and the abandoned and decrepit Packard Automotive Plant. To select the architects, the curators issued a nationwide call for expressions of interest in producing state-of-the-art architectural proposals for Detroit. 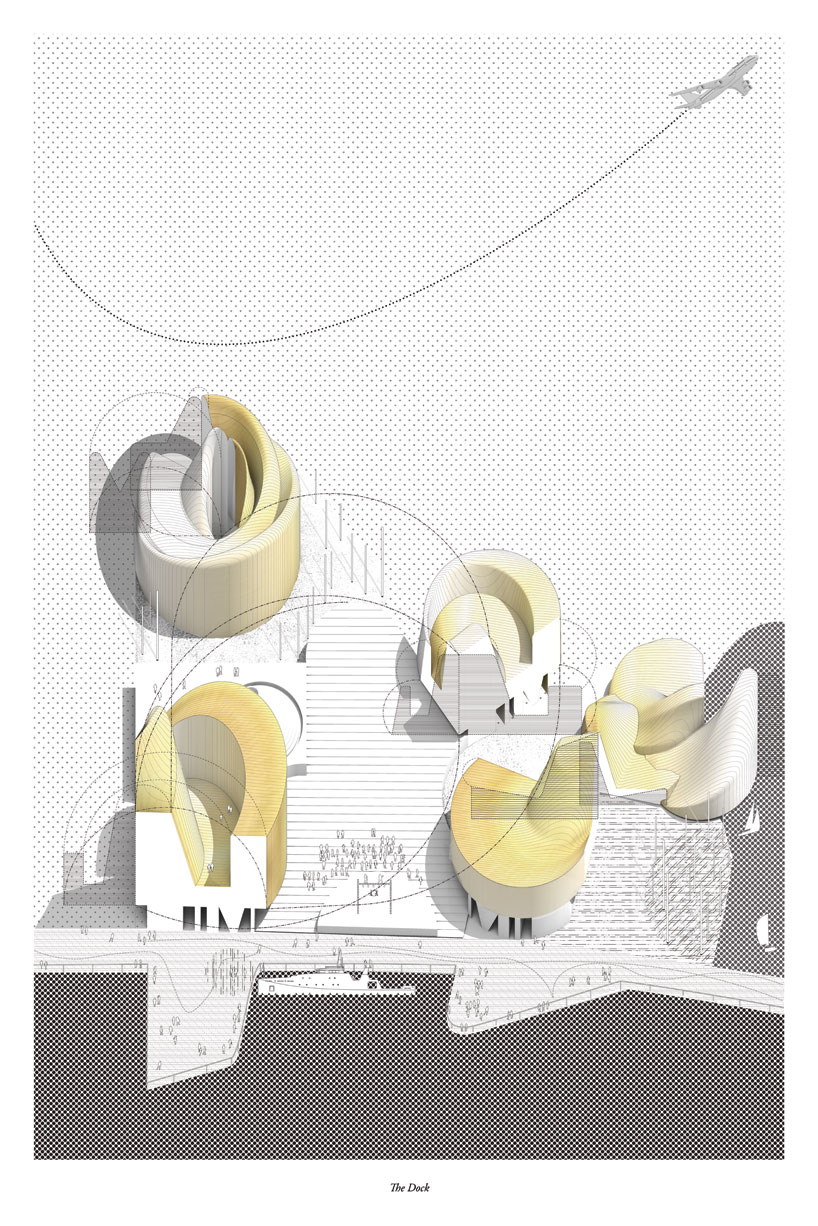 The next port of call, 2016. Image courtesy of Bairballiet. 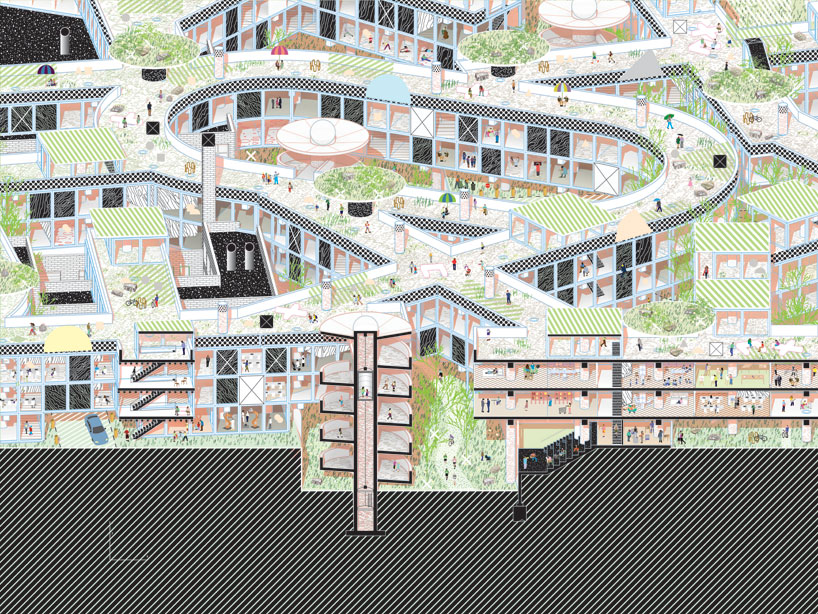 Sectional drawing through a new framework for the everyday life of the city. Image courtesy of MOS.

Three teams were assigned to each site. In the fall of 2015, the teams walked their project sites and met with community leaders and citizens to discuss each neighborhood’s aspirations before beginning their projects. The architects proposed programs and forms for the sites not as fixes for Detroit alone but as provocations for convening public conversations about the design challenges that face the 21st-century city. Because of the local interest and involvement in The Architectural Imagination, the exhibition will also travel to the Museum of Contemporary Art Detroit in February 2017. 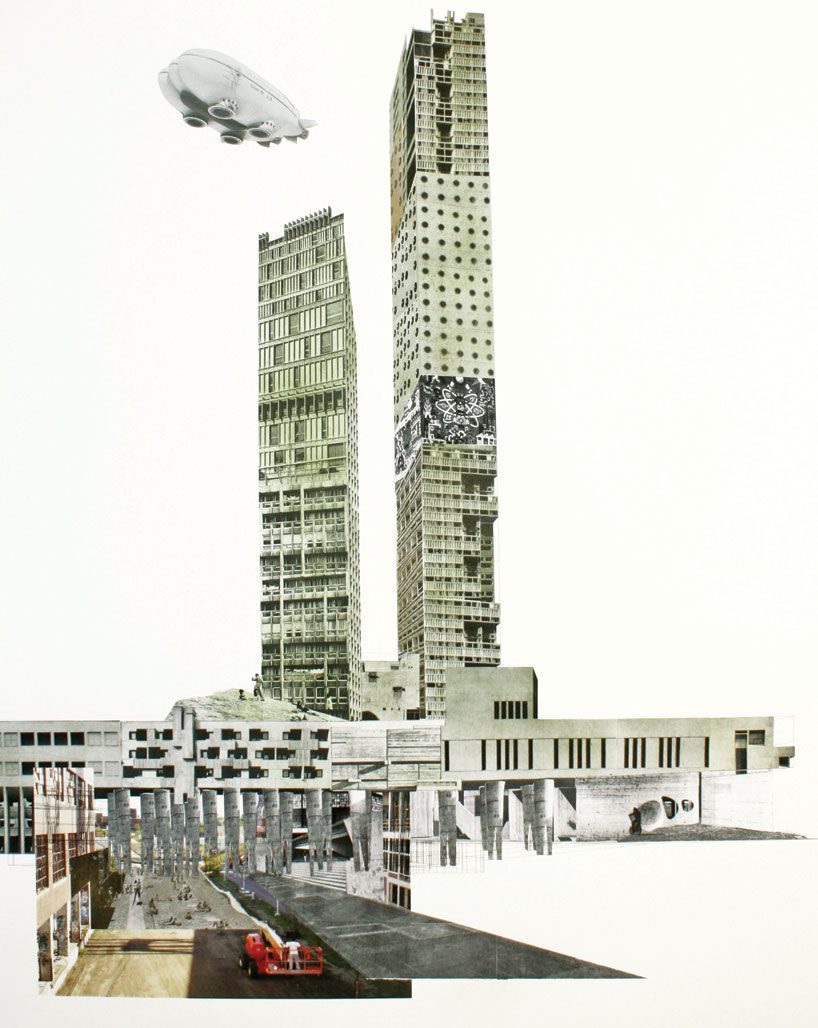 Cynthia Davidson is executive director of the nonprofit Anyone Corporation think tank in New York and editor of the international architecture journal Log. Mónica Ponce de León is dean of Princeton University School of Architecture, founding principal of MPdL Studio, and former dean of University of Michigan Taubman College of Architecture and Urban Planning.

Ponce de León’s design for the pavilion is a series of column signs announcing the exhibition in Detroit’s eight most commonly spoken languages. The 248-page Architectural Imagination CataLog, edited by Davidson, is available at the United States Pavilion and the bookshops inside the exhibition venues. 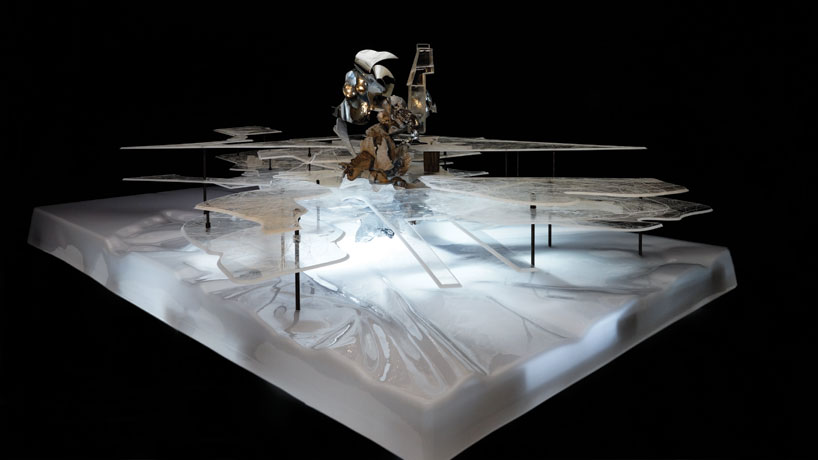 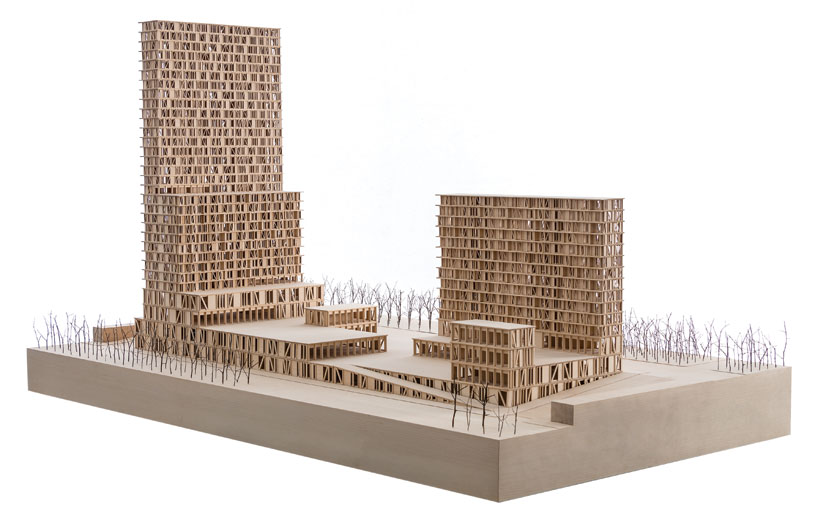 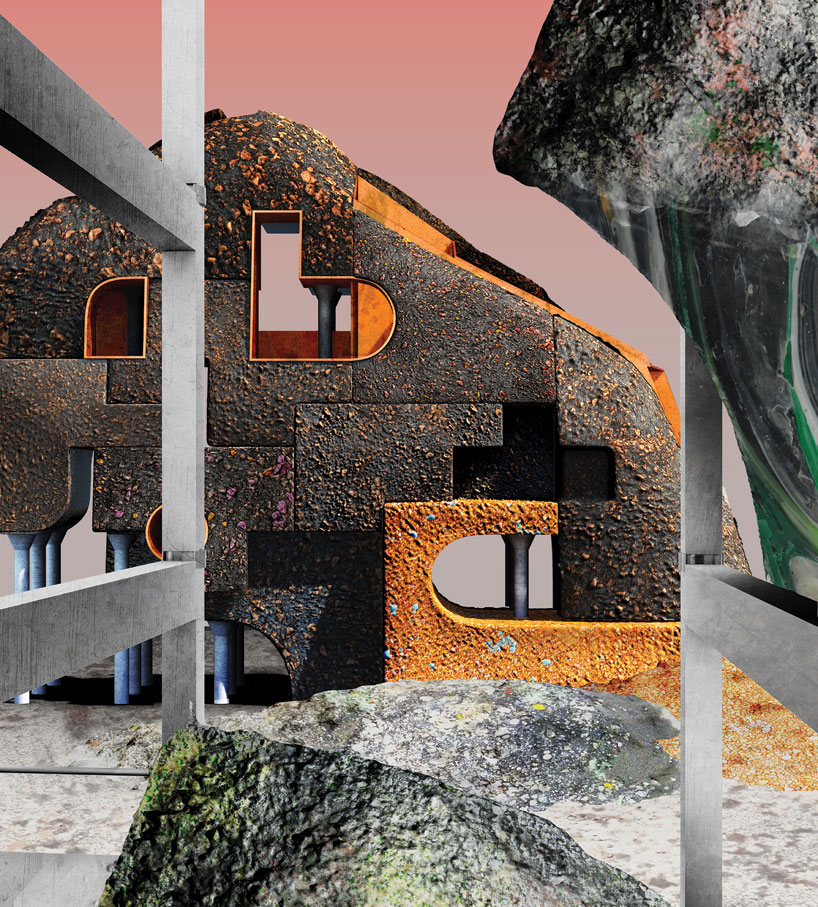 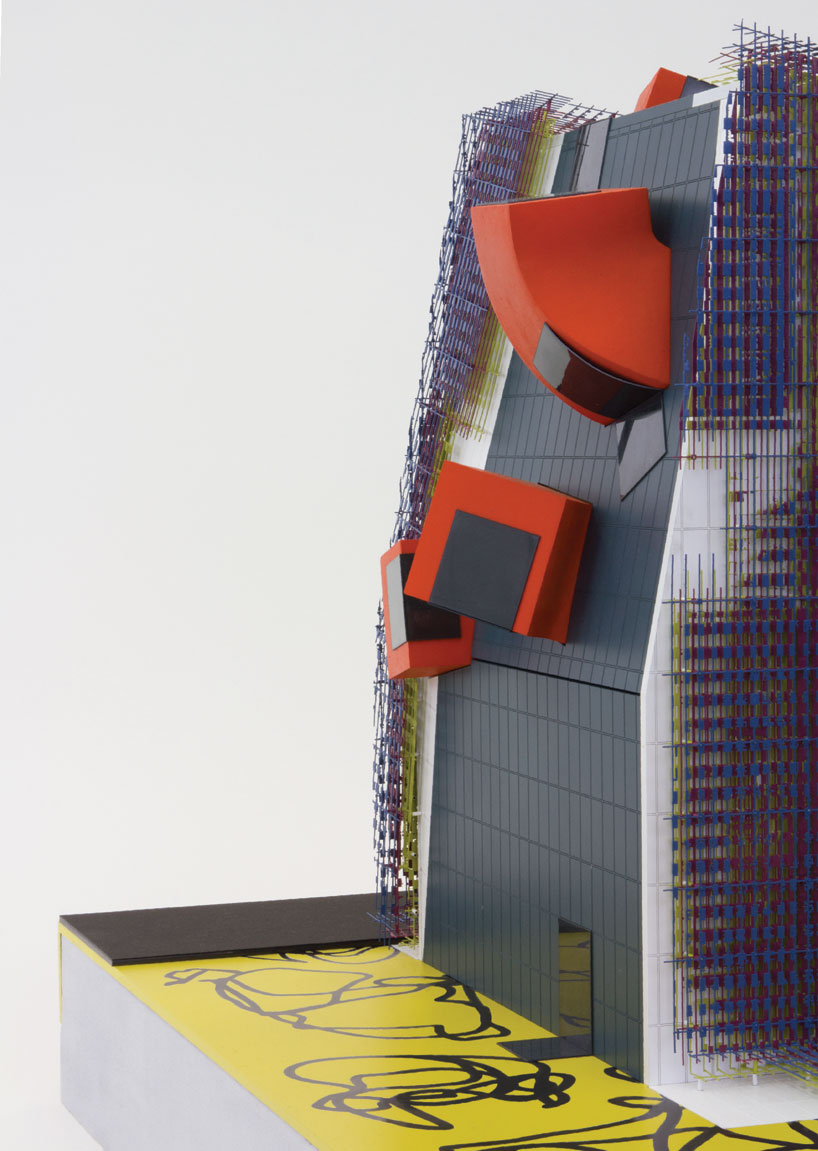 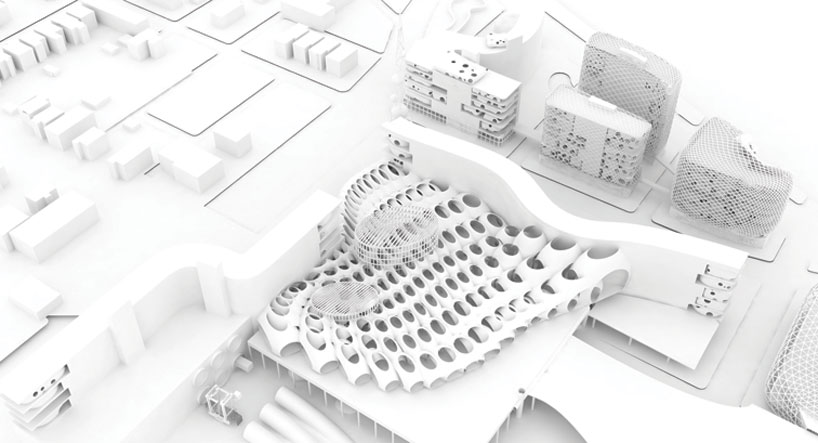 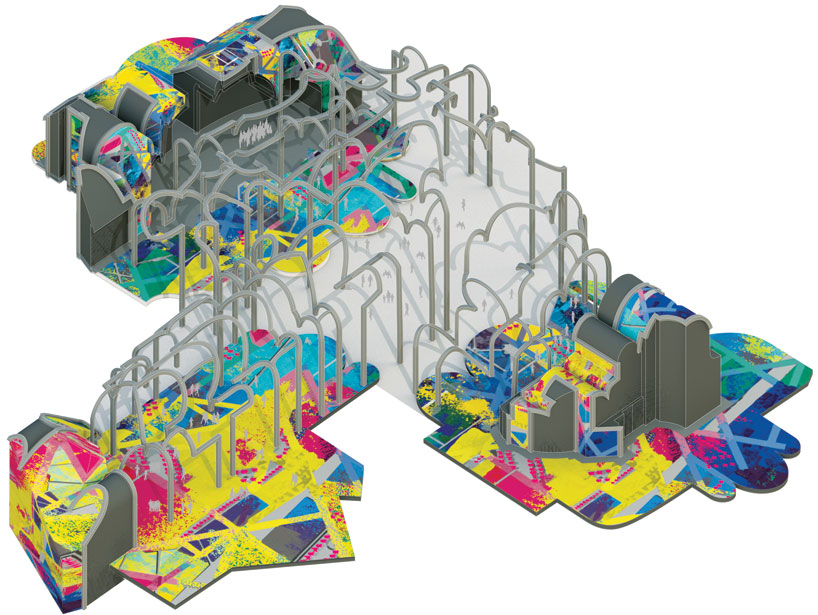 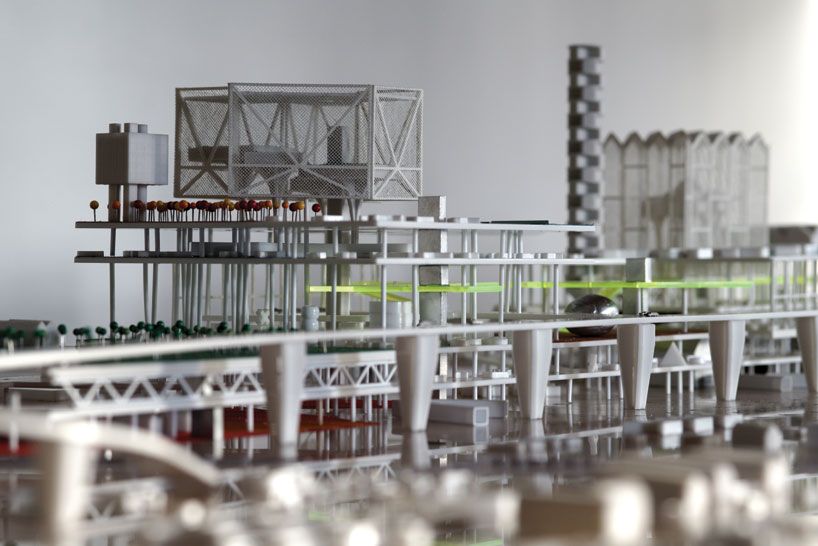 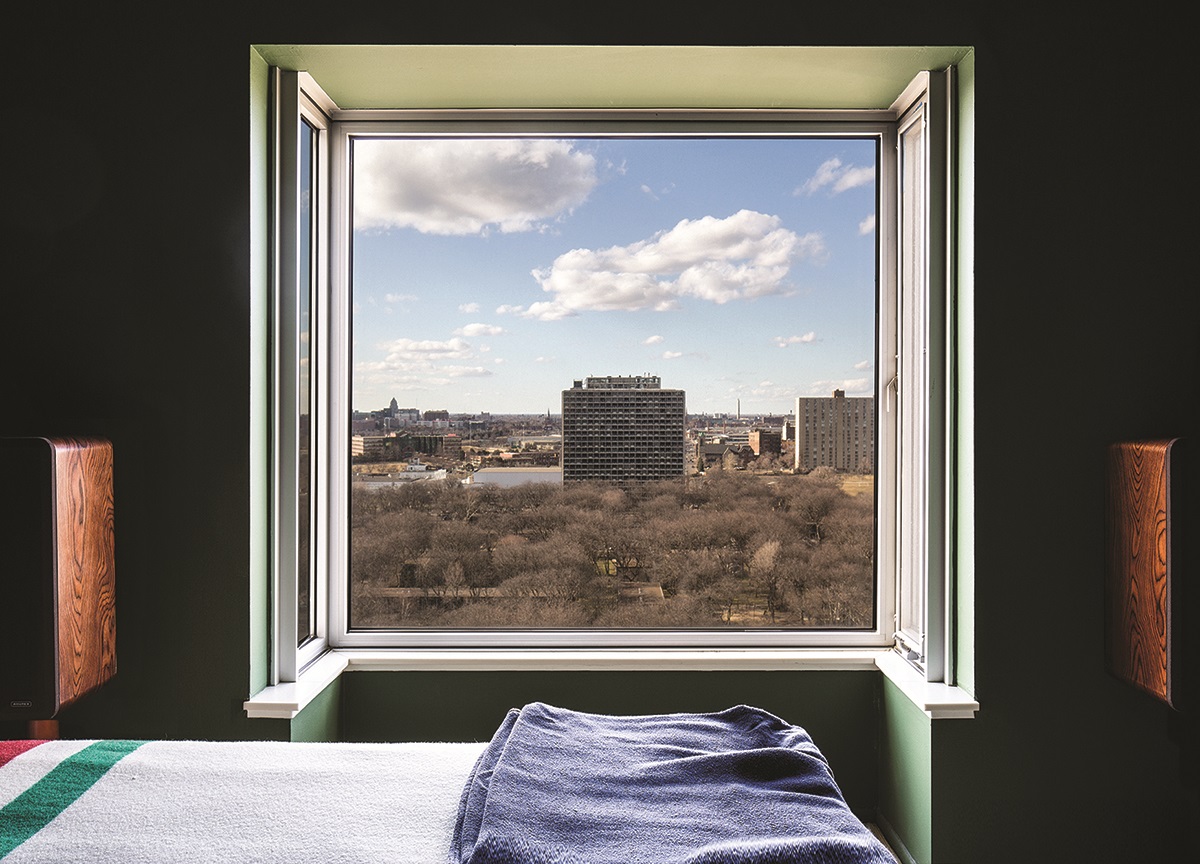 Boyers by Sara Jane, winner of “My Detroit,” a postcard photo contest.

The exhibit also includes 20 postcard views of Detroit, which Davidson and photographer Camilo José Vergara selected from the 463 entries to “My Detroit,” a postcard photo contest that the curators held last fall. These free souvenir postcards, many featuring images by Detroit photographers, each tell a short story about the Motor City. This fall, The Architectural Imagination will also sponsor two public conversations in Venice about architecture and the city, on dates to be announced.

The commissioner of the U.S. Pavilion is University of Michigan Taubman College of Architecture and Urban Planning, on behalf of the U.S. Department of State’s Bureau of Educational and Cultural Affairs.