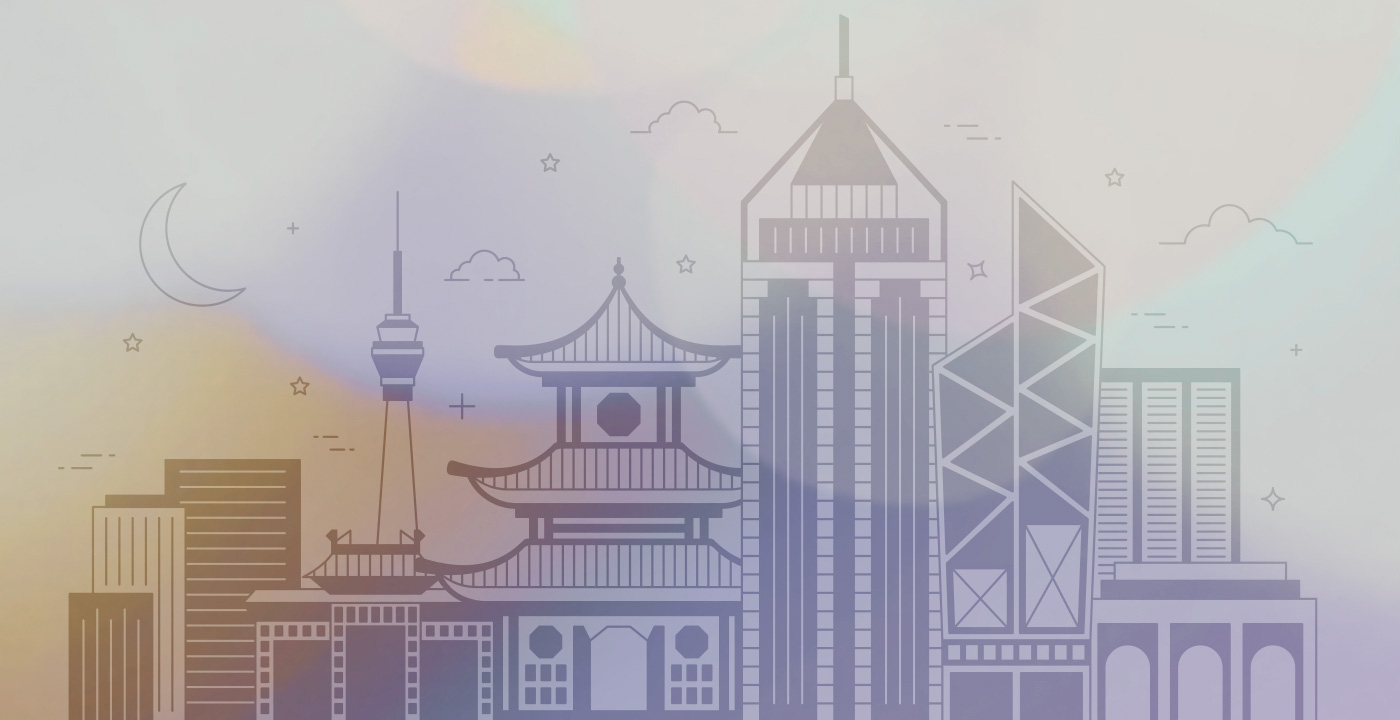 Eric Owen Moss holds Masters Degrees in Architecture from both Harvard University and the University of California at Berkeley.

Eric Owen Moss Architects was founded in 1973. The office, located in Los Angeles, California, is currently staffed with twenty-five professionals designing and constructing projects in the United States and around the world.

The firm has garnered over eighty design awards, including many from Progressive Architecture magazine and the American Institute of Architects. In 1999, Moss won the Academy Award in Architecture from the American Academy of Arts and Letters. In 2001, the firm won the LA/AIA Gold Medal for Design; and in 2003, Moss won the Gold Medal Distinguished Alumni Award from the University of California at Berkeley. Moss was also the 2007 Arnold Brunner Memorial Prize recipient from the American Academy of Arts and Letters for “a significant contribution to architecture as an art”.

Moss continues to build, teach, lecture and exhibit. In 2002, the firm won two competitions in St. Petersburg, Russia, one for the New Mariinsky Theatre, the second for the redevelopment of New Holland. In 2003, Eric Owen Moss Architects won the international competition for the Queens Museum of Art in New York. In 2006, the Moss office won the City of the Future competition sponsored by the History Channel. The Moss firm has been featured regularly at the Venice Biennale, with exhibits that have included the controversial proposal for the New Mariinsky Theatre in St. Petersburg, at the Russian Pavilion in 2002, and the international competition entries for the National Library in Mexico City and the Smithsonian Institute, in 2004. In 2006, the firm exhibited the Los Angeles/Culver City project in the Cities, Architecture, and Society section of the Biennale.

Eric Owen Moss first taught at SCI-Arc in 1974, and was appointed director in 2002. He has held chairs at Yale and Harvard Universities, and appointments at the University of Applied Arts in Vienna and the Royal Academy of Fine Arts in Copenhagen. 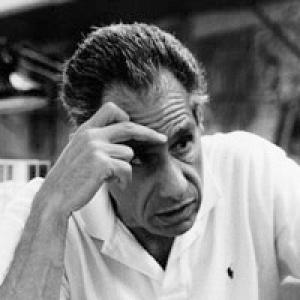