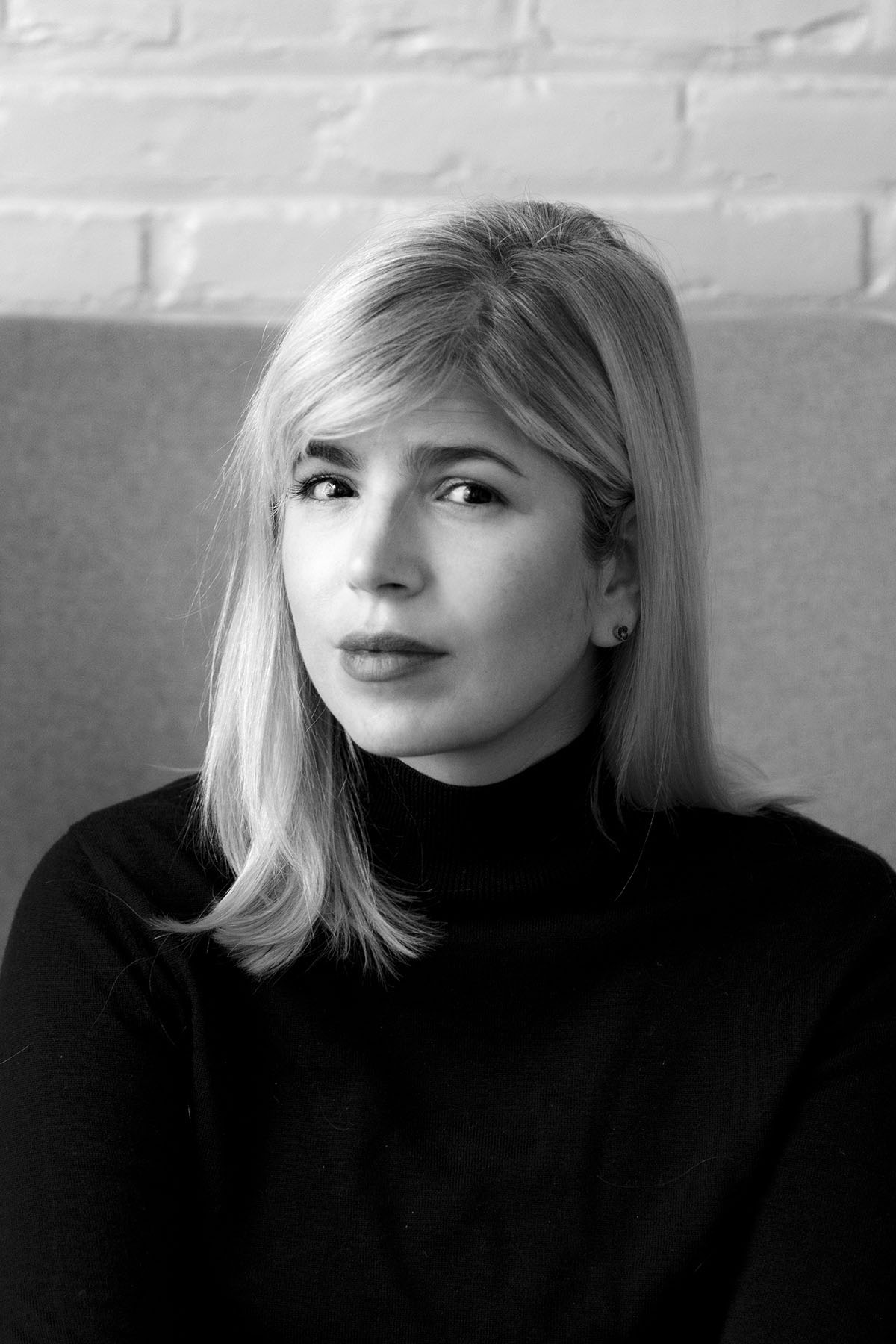 Florencia Rodriguez, an editor, writer and educator in both the United States and Argentina over two decades, has been announced as the new Director of the School of Architecture (SoA) at the University of Illinois Chicago.

Being a multidisciplinary educator, whose work spanning two continents, the United States and Argentina, it is aimed that Rodriguez will continue to advance the school’s mission, and facilitate new dialogue across cultures and fields of design.

Rodriguez is expected to start her new role in August 2022, which is still pending an approval by the University of Illinois Board of Trustees.

The school stated that in her new role, Rodriguez will continue to foster dialogue across cultures and disciplines in advancement of the school’s strong intellectual vision and commitment to the intersection of practice and theory.

Rodriguez comes to UIC from the Harvard Graduate School of Design, where she was also a Loeb Fellow in 2013.

"A fresh perspective and entrepreneurial spirit to the School of Architecture"

"I am thrilled to be joining the School of Architecture at UIC," Rodriguez said.

"I have long admired the School of Architecture’s commitment to a curriculum that fuses theory, technology and rigorous research in a way that encourages students to approach architectural ideas with fresh eyes and a deep sense of purpose."

"I look forward to advancing this vision and adapting it to reflect the ever-shifting cultural, political and economic realities of contemporary society," Rodriguez added.

Rodriguez serves as a multidisciplinary practitioner and she aims to bring a fresh perspective and entrepreneurial spirit to the School of Architecture.

In 2010, Rodriguez founded PLOT, one of the leading design publications in Latin America.

Through the U.S.-based publishing company Lots of Architecture Publishers, which she established in 2017, Rodriguez has edited numerous books, directed NESS — a periodical on architecture, life and urban culture — and spearheaded programming aimed at the dissemination of new narratives and the exploration of alternative forms of design criticism.

"Rodriguez has demonstrated a significant ability and commitment to building forums"

"With NESS, and previously Monte and PLOT, Florencia Rodriguez has demonstrated a significant ability and commitment to building forums focused on architecture as a cultural practice," said David Brown, associate director of graduate affairs and the search committee’s co-chair.

"Florencia is uniquely positioned to advance the School of Architecture’s mission to prepare graduates to negotiate and collaborate across various manifestations of design, and to generate ideas and systems with contemporary cultural and disciplinary resonance," Brown added.

Rodriguez’s intellectual contributions and dedication to training the next generation of designers have helped shape and propel important conversations in the field.

Her recent book from Actar D, “MCHAP The Americas 2: Territory & Expeditions,” provides a set of lenses through which to examine the newest architecture of the Americas, and promotes new understandings about the relationship between architecture and its environment, as well as singularities and genealogies of the region’s most prominent works.

Rodriguez was awarded several awards for her editorial work, which has also appeared in publications such as Domus, Oris, summa+, Arquine, and Uncube.

Rodriguez will take up the role from the outgoing director Robert Somol, who has showed extraordinary leadership. "Under Robert Somol's leadership, the School of Architecture has had a transformative impact on international architecture education as an “incubator of new ideas” premised on architecture as a projective cultural practice," the school explained.

"Florencia Rodriguez is a creative powerhouse with a brilliant design sensibility who will build on this strong foundation, and who will work collaboratively with our world-class faculty to propel the school to even greater accomplishments," said Rebecca Rugg, dean of the College of Architecture, Design, and the Arts.

"Additionally, as a trained architect and educator whose work spans two continents, Florencia is representative of the diverse perspectives and cultures that shape the School of Architecture’s incredible student body, and that inspire and inform UIC’s progressive outlook," Rugg added.

As director, Rodriguez will work closely with the dean of the College of Architecture, Design, and the Arts, as well as School of Architecture faculty, staff and administration, on all aspects of the school’s operation.

Rodriguez’s role will also include fostering and strengthening relationships both within and outside the field that promote the school’s pursuit to liberate and install new forms of collective association and material arrangement through all media of architectural design and research.

> via University of Illinois Chicago