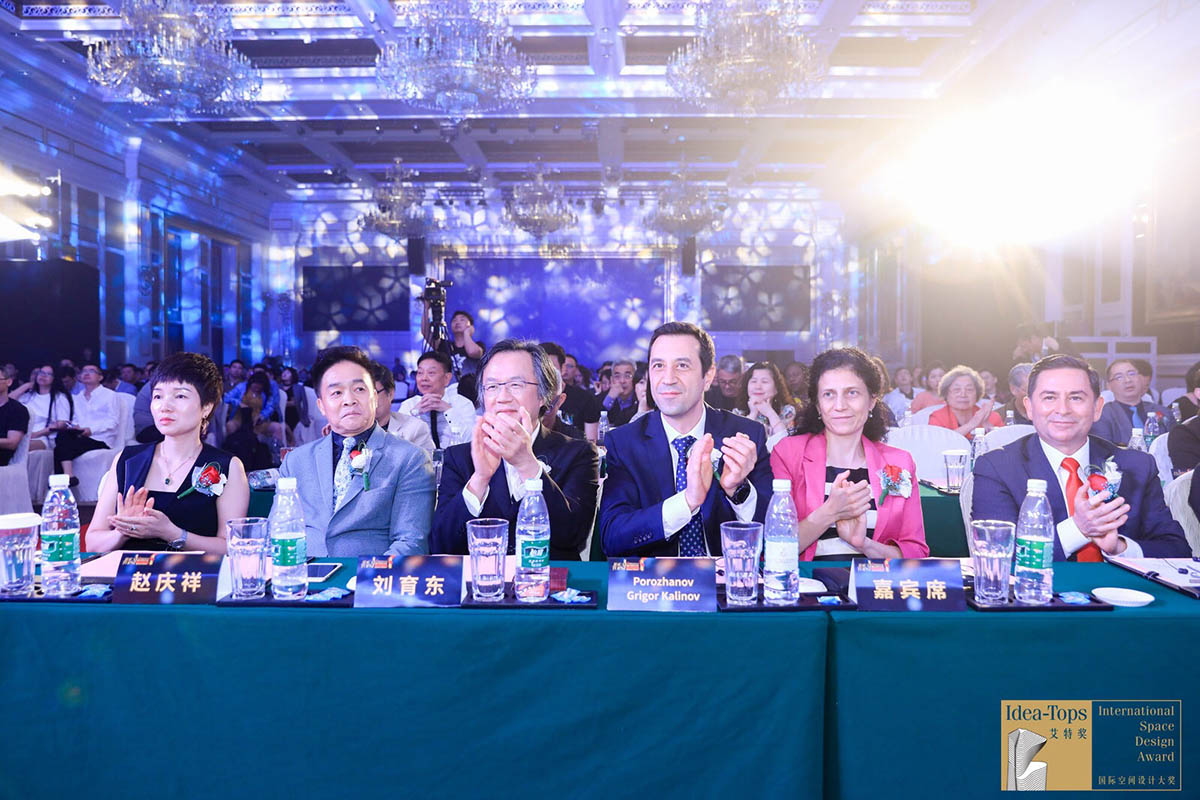 The winners of the prestigious Idea-Tops Award were announced at a Ceremony in Shenzhen on 27th of April, following a record of 7113 entries from design and architecture practices across the globe. The event aimed to create networking opportunities and media coverage for winners.

Judges and VIPs joined architects and designers from around the world to celebrate the unveiling of all 18 winners of Idea-Tops Award. Architects from Gensler, Aecom, Benoy, BE Architecture, UNStudio joined professors from Harvard University, National Chiao Tung University, Tianjin Academy of Fine Arts, Shenzhen University, Academy of Arts & Design, Tsinghua Universit etc.to find out who won this year’s 18 Idea-Tops Awards. 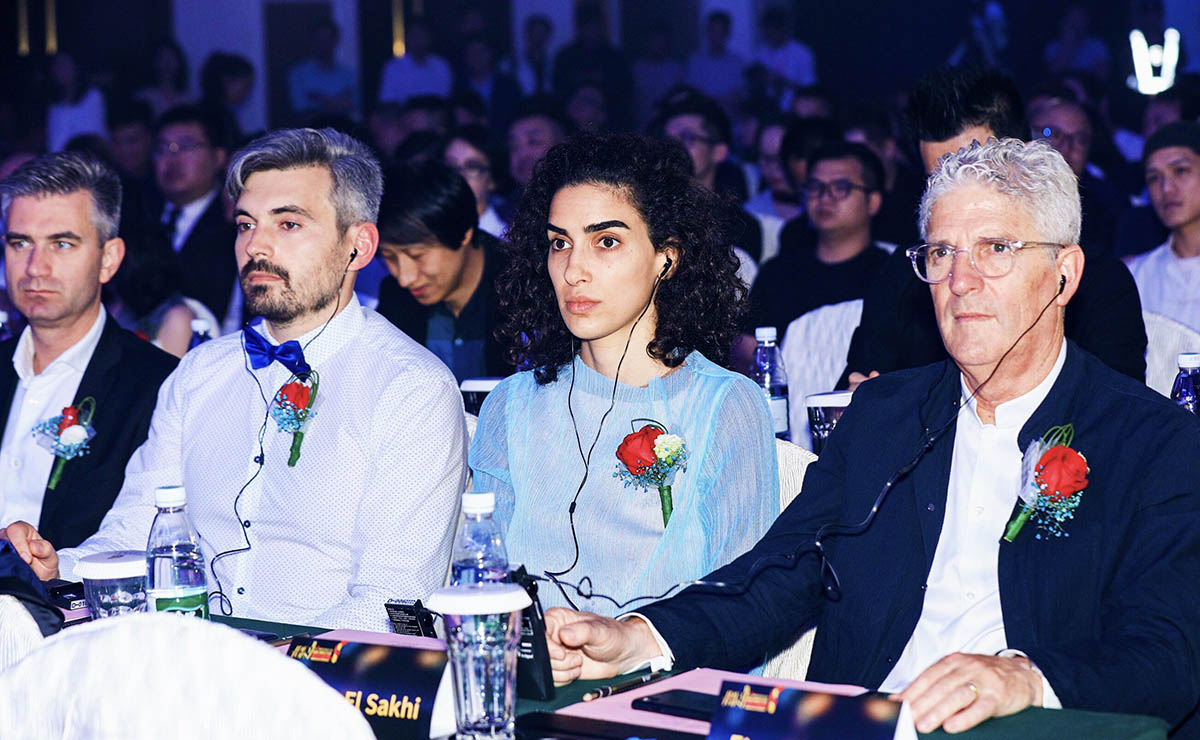 The ceremony took place at the COLI Hotel in Shenzhen, where the trophies were handed to all the winners. "The breadth and scale of talent evidenced in the design proposals and writings produced by this year’s winners is truly remarkable," said Executive Chairman of Idea-Tops, Zhao Qingxiang.

Ambassador of Bulgaria to China Porozhanov Grigor Kalinov and Consul General of Mexico Carlos Giralt Cabrales joined the Awarding Ceremony to be the first to congratulate the architects from Bulgaria and Mecixo with their win. 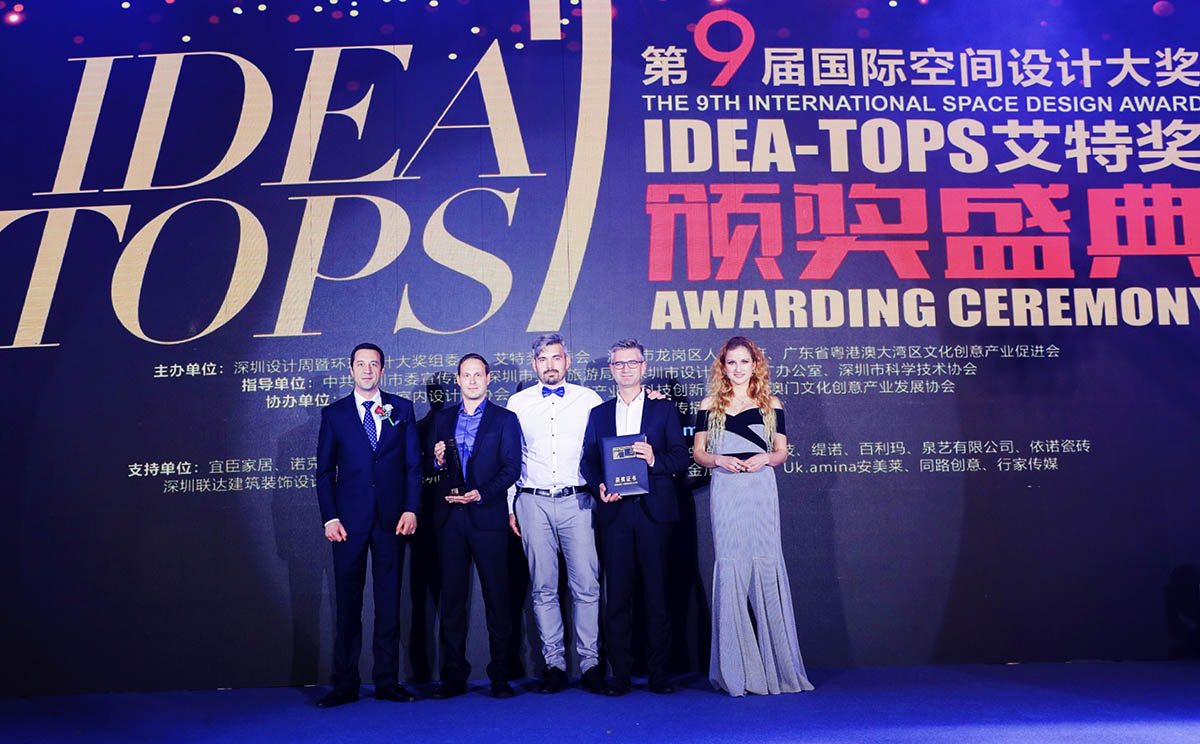 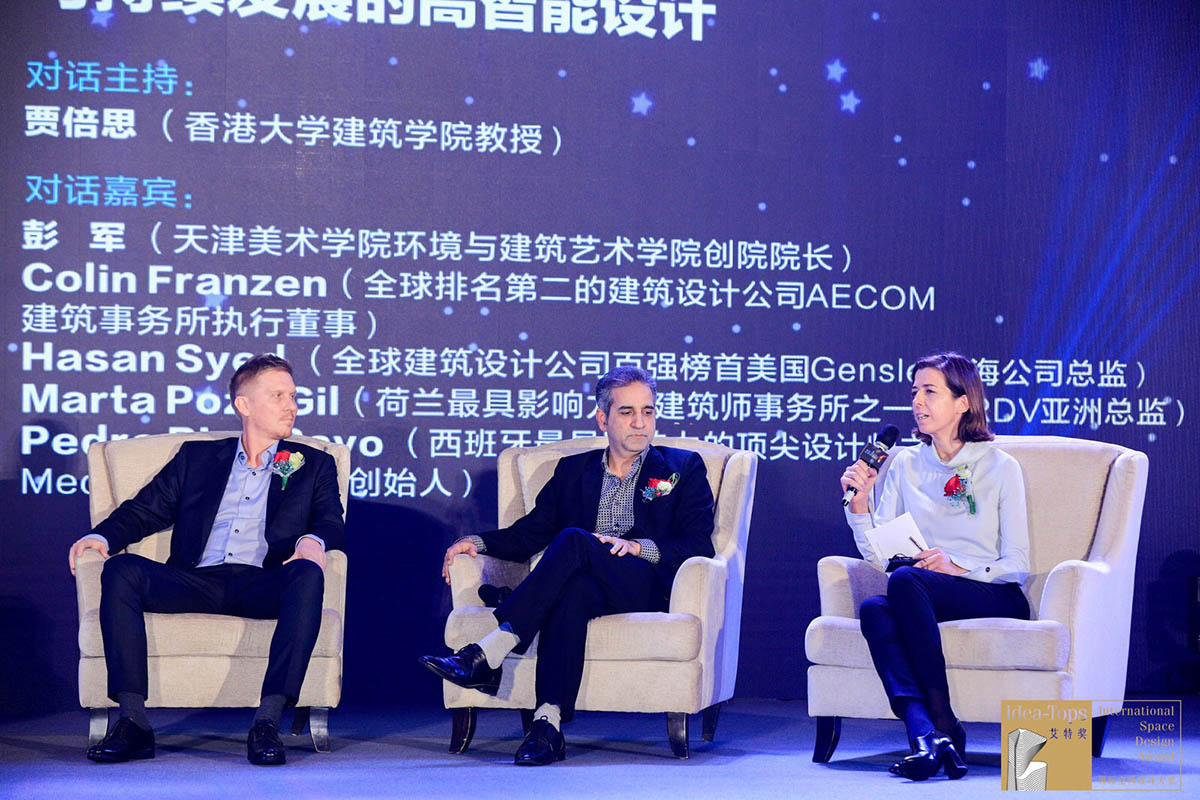 With the principles of being professional, rigorous, impartial and fair, Idea-Tops conducts the judging with high professional standard, professional responsibility and rigorous attitude. The Idea-Tops awards is reviewed according to the four aspects of innovation, function, artistry and environmental protection. 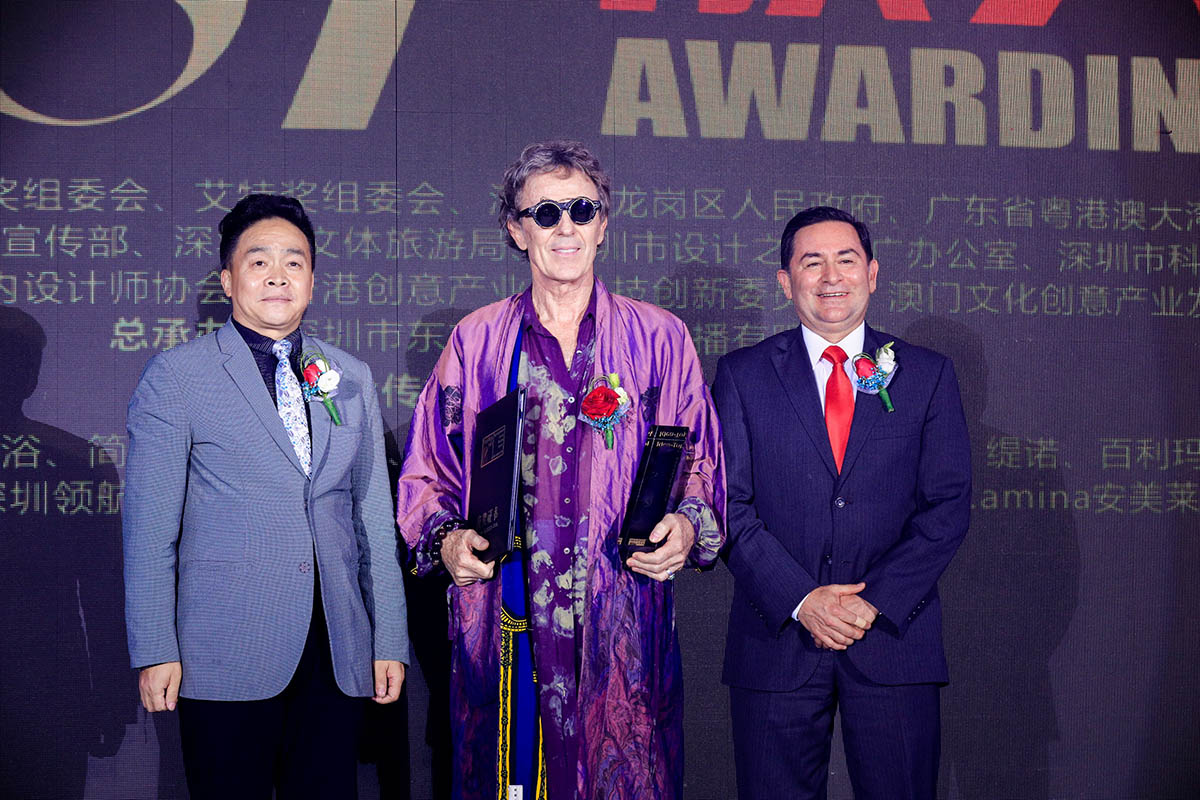 Projects from 57 different countries made the longlists of the inaugural Idea-Tops Award, making it one of the most international awards programmes for architecture and design. 7113 projects were submitted from China, US, UK, South Africa, Spain, Mexico, Japan, France, Italy, Malaysia, Serbia, Russia, Ukraine, Vietnam etc.

Idea-Tops Award identifies the world's best architecture, interiors and design, as well as the studios and the individual architects and designers producing the most outstanding work. Idea-Tops Award is different from other awards

Idea-Tops Award is different from the other architecture and design awards. The competition's low entry fees are designed to attract smaller studios, and their judging criteria have been carefully considered to ensure that winning projects are not only beautiful and innovative, but also benefit users and the environment. Idea-Tops Organizing Committee will be looking for projects that consider social impact and sustainability, as we believe that good design today can’t ignore these issues.

World Architecture Community is Global Media Partner for Idea-Tops competition and will publish the results.

All images courtesy of Idea-Tops