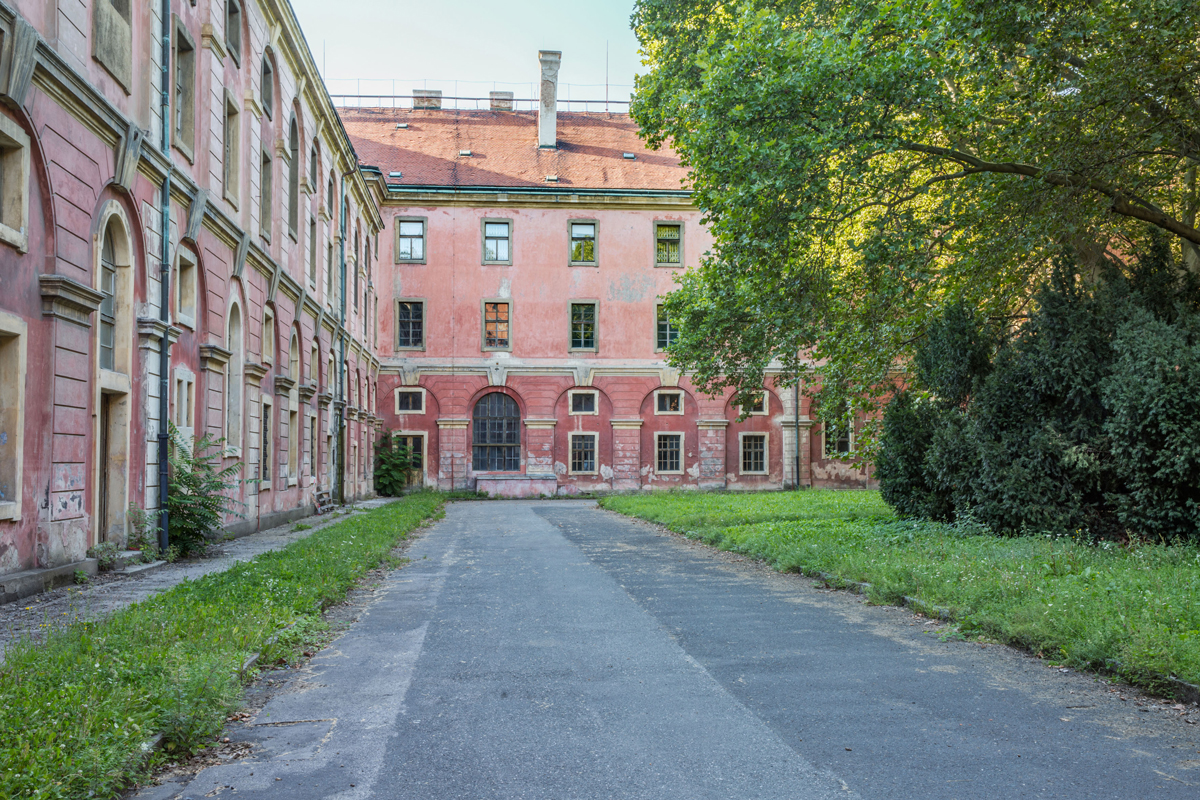 The initiative is currently lending the one-fourth of the building, from the owner of the Invalidovna building, the National Monument Institute (Národní památkový ústav, NPÚ).  The group will be implementing a pilot project, on temporary use, under the title of "Center for Culture of the 21st Century – Space for Creative Creation and Discussion" until October 2019. "We emerged in 2016 to express a social protest against the privatization of the Karlin Invalidovna and to formulate how to revitalize the building in view of the historical monuments and socio-economic needs of Prague."

The aim of the initiative is to protect this national cultural monument - one of the largest buildings of its kind not only in Europe but also in the world - and to show the local authorities and real estate developers that an alternative participatory planning model is possible. They argue that the initiative emerged as a social protest against the privatization of the national urban heritage that is facing a risk of losing its historical identity.

The initiative supports the revitalization of the building; yet suggests the involvement of civil society, artists, urbanists, and the local community in order to discuss and to find the historical monument's new cultural, social and community use together with the decision makers, the public and the private sector.

Therefore, the initiative has prepared a cultural revitalization proposal & program including permanent and periodic activities, discussions, lectures, artistic residencies, festivals, exhibitions, installations, among many others. 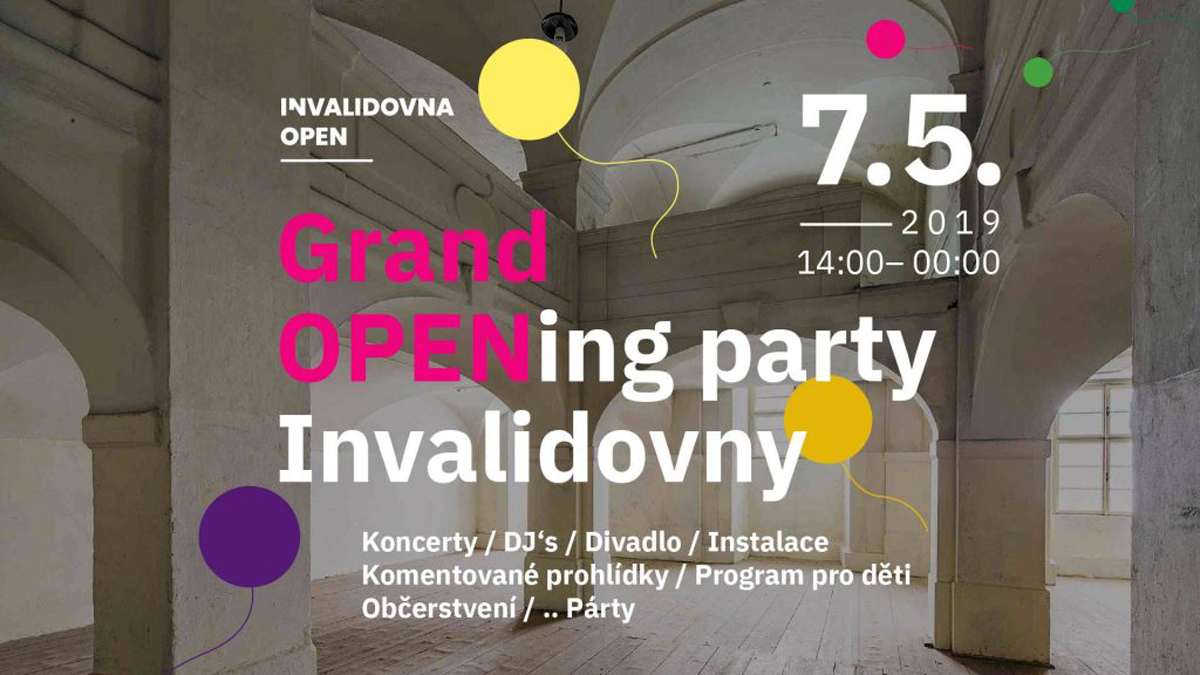 The Grand OPENing ceremony took place on the 7th of May and opened its doors to the public with art exhibitions, theatres, musical concerts, and DJ performances. Invalidovna Open is a six-month pop-up urban revitalization project which will run from May to October this year. The historical building was designed by baroque architect Kiliána Ignáce Dientzenhoferaserved (1732 – 1737) and served as a hospital in the 18th century, and two centuries later became the Central Military Archives starting from 1952. However, behind the renovated baroque facade, the building has been deteriorating and was also damaged by floods in 2002 in the city. In 2014, the Central Military Archives also moved out. So this historical monument has been in urgent need of the overall revitalization since decades and awaits for its revival.

The building had been inhabited since 1735 and has served a huge number of people including military officers and their families, numerous public institutions and their collections. So it has become but a unique cultural heritage where for three centuries people and institutions had lived and worked, and shared a space closely connected with the life of Karlín, Prague as well as the history of the Czech Republic. The locals walk through the corridors of the Invalidovna during the opening ceremony. Image © Flowee City