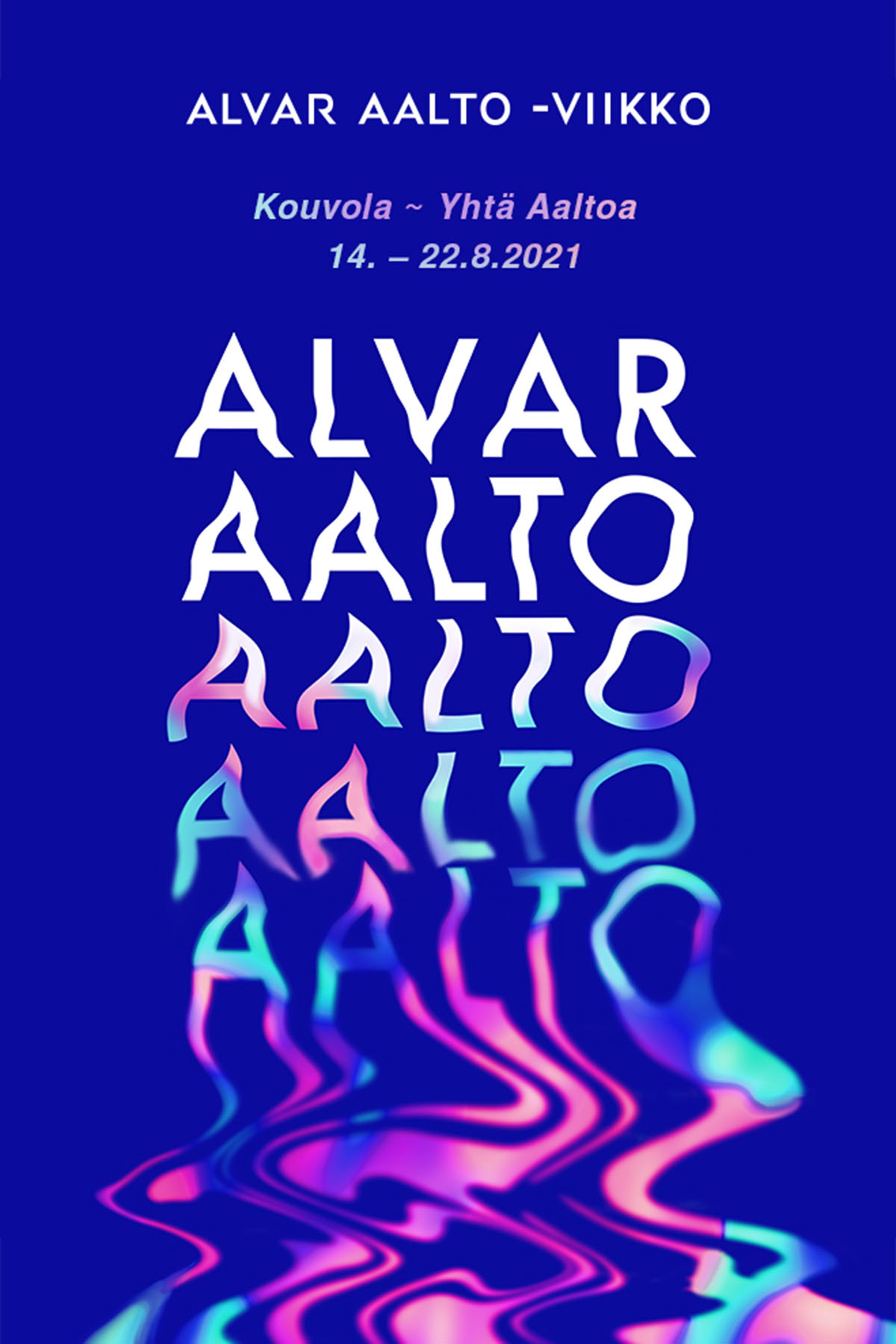 In 2021, the Alvar Aalto Week will take place in Kouvola from August 14 to 22, celebrating the rich industrial heritage of the locality. The yearly festival is a vivid urban event organised around themes arising from architecture, design and art as well as from the underlying phenomena in present time, culture and history.

During the eventful week, Kouvola invites you to familiarise yourself with its built environment: in the Inkeroinen district you will find a unique ensemble designed by Alvar Aalto (1898–1976), comprising of a paper mill built between 1937 and 1956, the related dwelling zone and the Tehtaanmäki school completed in 1940. Aalto also designed the Karhunkangas detached house area and its type houses. Alvar Aalto’s works in Kouvola are a great example of a holistically planned environment and thus make an extremely interesting destination!

Kouvola is the chair of the international network of the Alvar Aalto Cities in 2021, the Alvar Aalto Week being the main effort of the collaboration. The festival will be hosted by the City of Kouvola, the Alvar Aalto Foundation and numerous individual event organisers who will spread all around the city in August 2021. You are most welcome to see, experience and participate!

Alvar Aalto Week will take place between 14 to 22 August 2021 across the city of Kouvola, Finland.

> via The Alvar Aalto Foundation