The hotel, presenting a colorful palette with minimalist touch, combines Swedish style with Japanese elements harmonized in a balanced and elegant way. 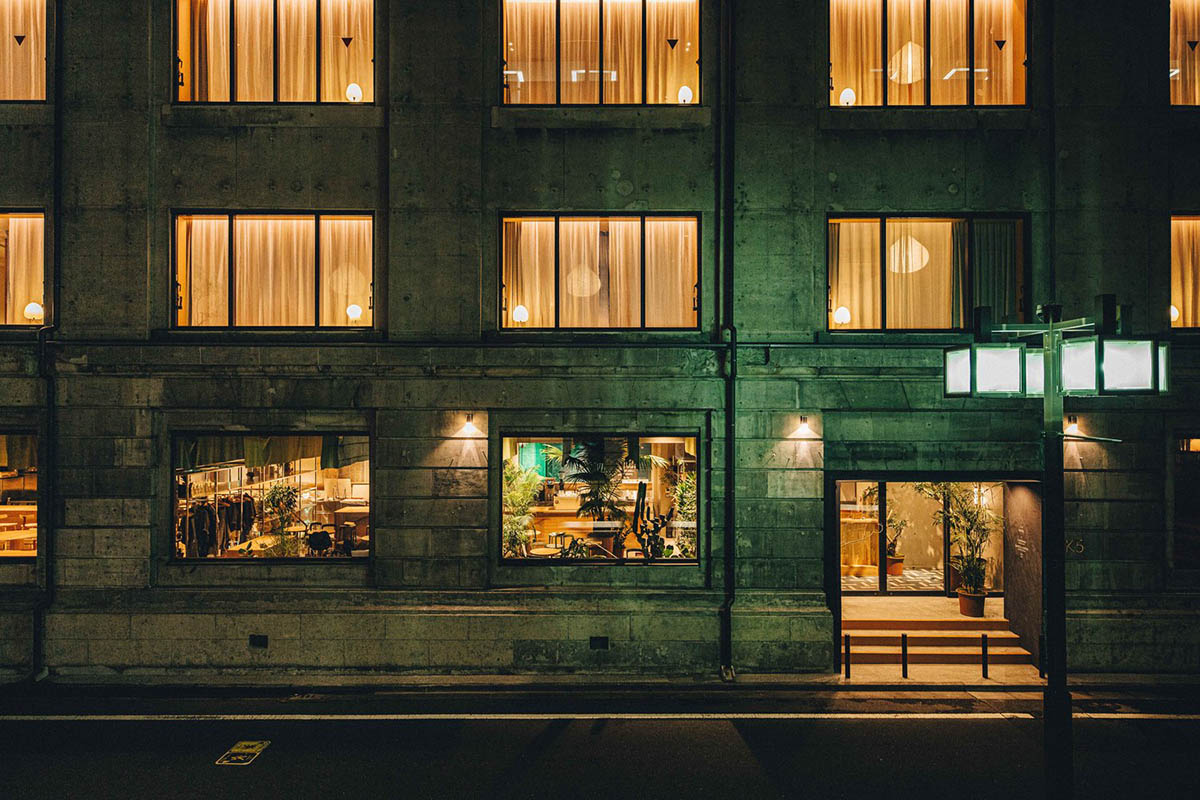 The architects are inspired by the Japanese word "Aimai" that guides K5 Tokyo’s conceptual design. As the architects explain, it means "vague, obscure or ambiguous", which in Japanese is often used in a positive, poetic sense. 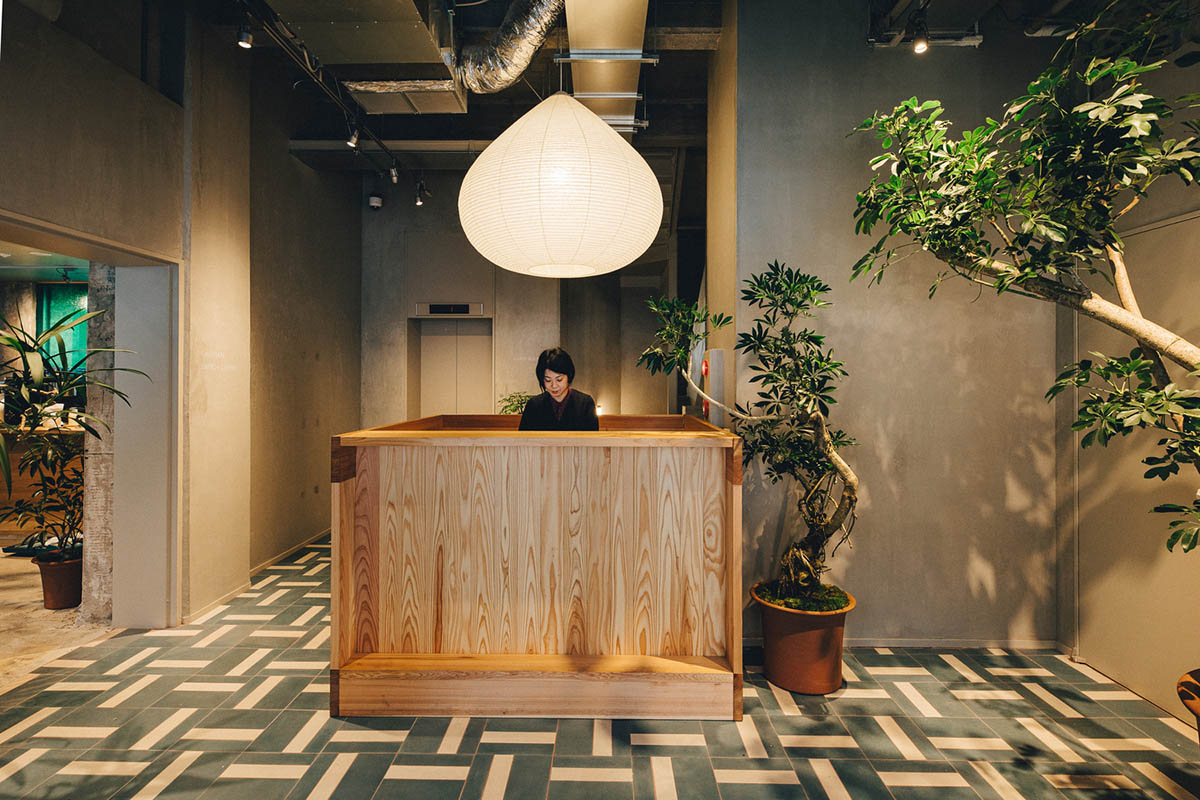 "The term denotes the benefits of erasing borders," as the team explains. In design, the studio aimed to intermingle the functions of the hotel: The library is the bar, while the coffee shop doubles as a lounge, which flows into a wine bar and restaurant.

Since the Tokyo Nihonbashi Kabutocho neighbourhood has a relative lack of greenery, the studio added a large amount of plants, greenery to interiors to form a ‘green oasis’ in the hotel. 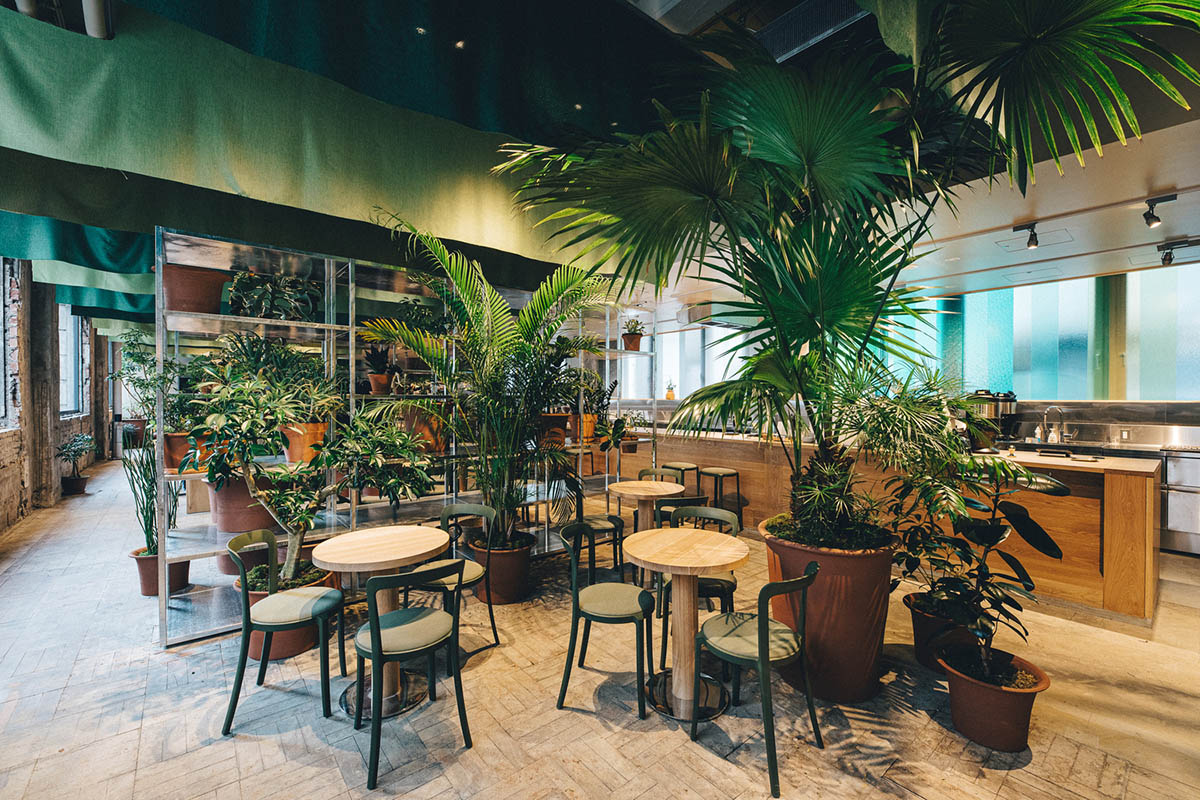 "A multitude of potted plants spread out, aimai fashion, throughout the interiors. The hotel has a gardener but no traditional garden," said Claesson Koivisto Rune. The selected material palette consists of traditional materials such as concrete, cedar wood and Japanese stucco, they are complemented by a wide range of furniture and accessories, custom designed by the architects. The architects used translucent fabric in cylinder form rising to the high ceiling in the center of the guest rooms. The fabrics envelop a freestanding bed with integrated shelf and desk. Other furnishings are placed like ‘satellites’ while the walls are kept free. 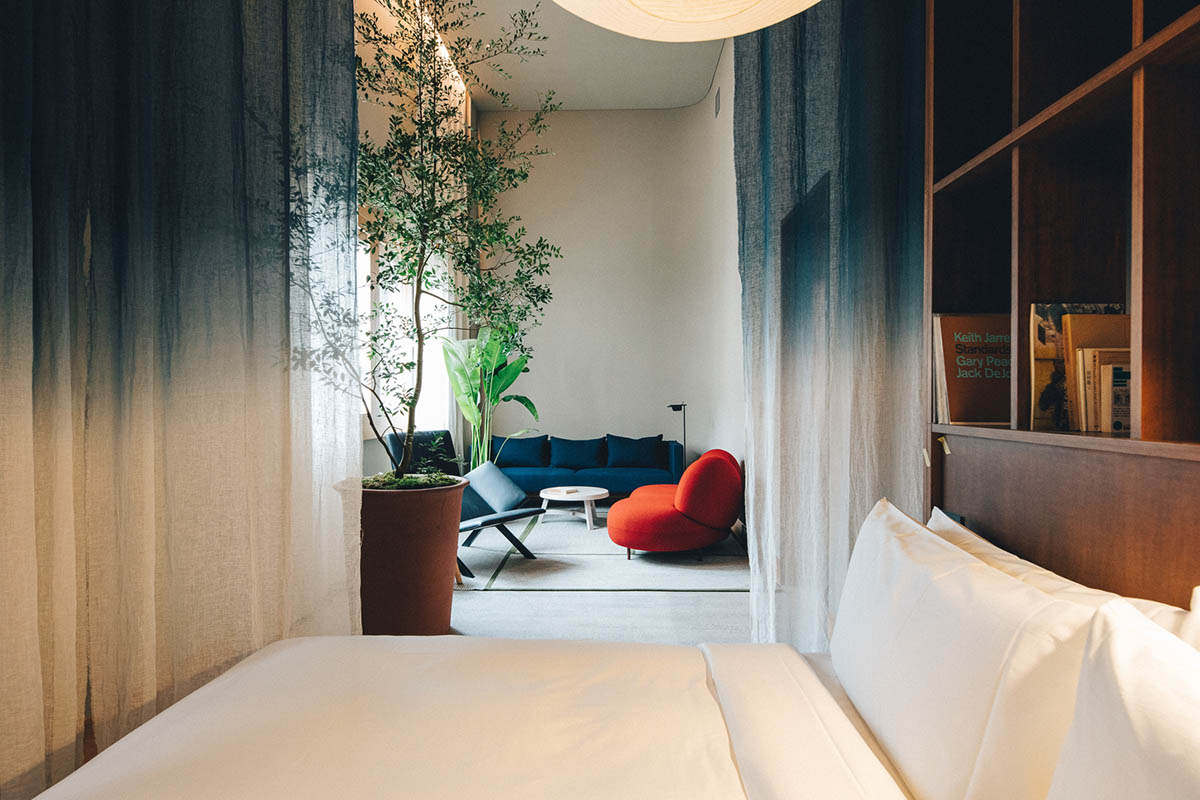 20 generously-sized rooms - most around 40 square meters and the ‘Loft’ suite at 78 square meters - are celebrated Nordic and Japanese fusion cuisine at Caveman restaurant; the Brooklyn Brewery beer hall; Ao, a cocktail and tea bar with a Chinese-medicine-meets-mixology philosophy that flows forth in natural cocktails; hand-brewed coffee at Switch Coffee shop; and an abundance of greenery by Yardworks plant specialist. 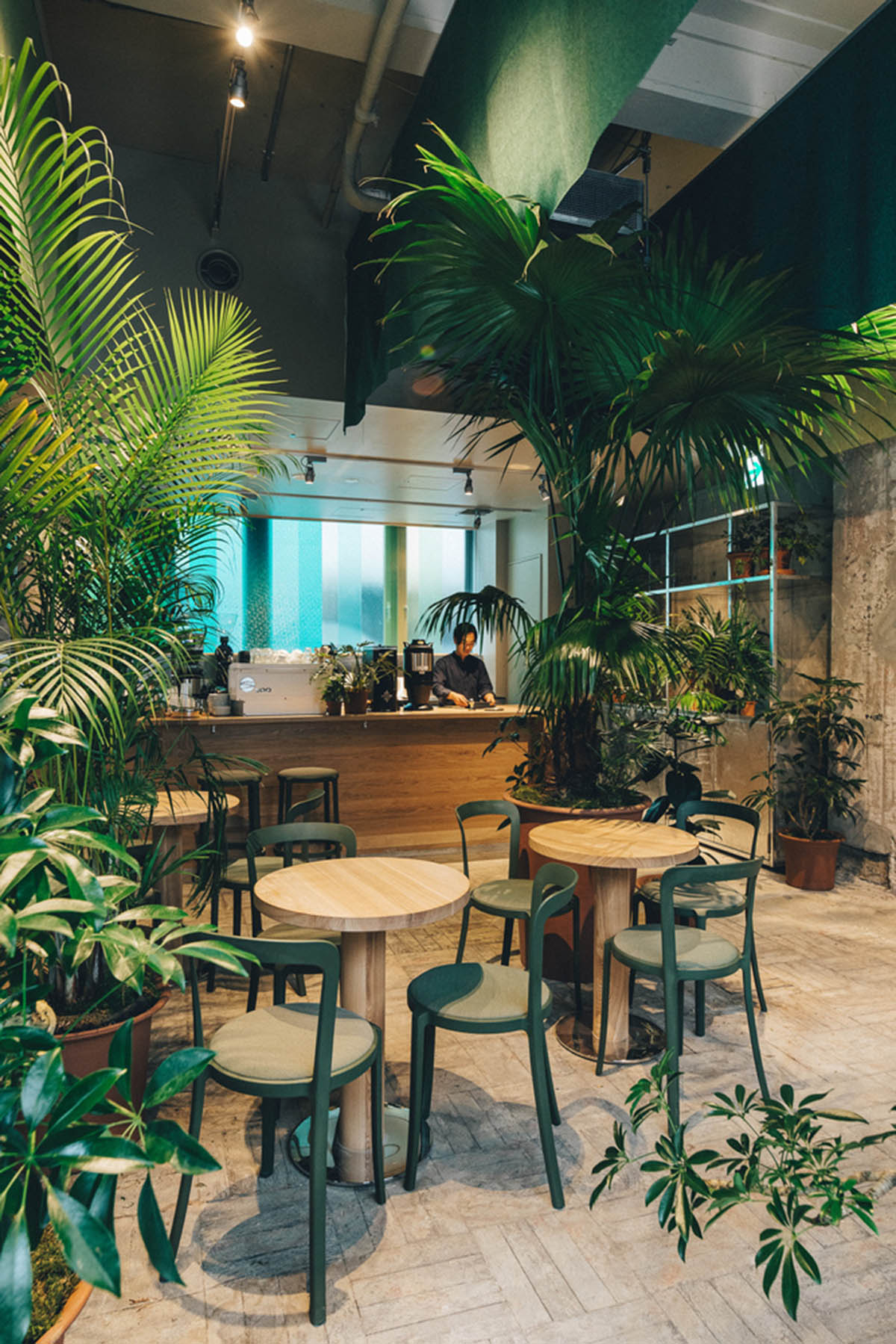 "This is a creative microcosm of the city, crafted by those not afraid to break barriers. Independent minds welcome," added the firm.

Claesson Koivisto Rune is a Swedish architectural partnership, founded in Stockholm, in 1995, by Mårten Claesson, Eero Koivisto and Ola Rune. 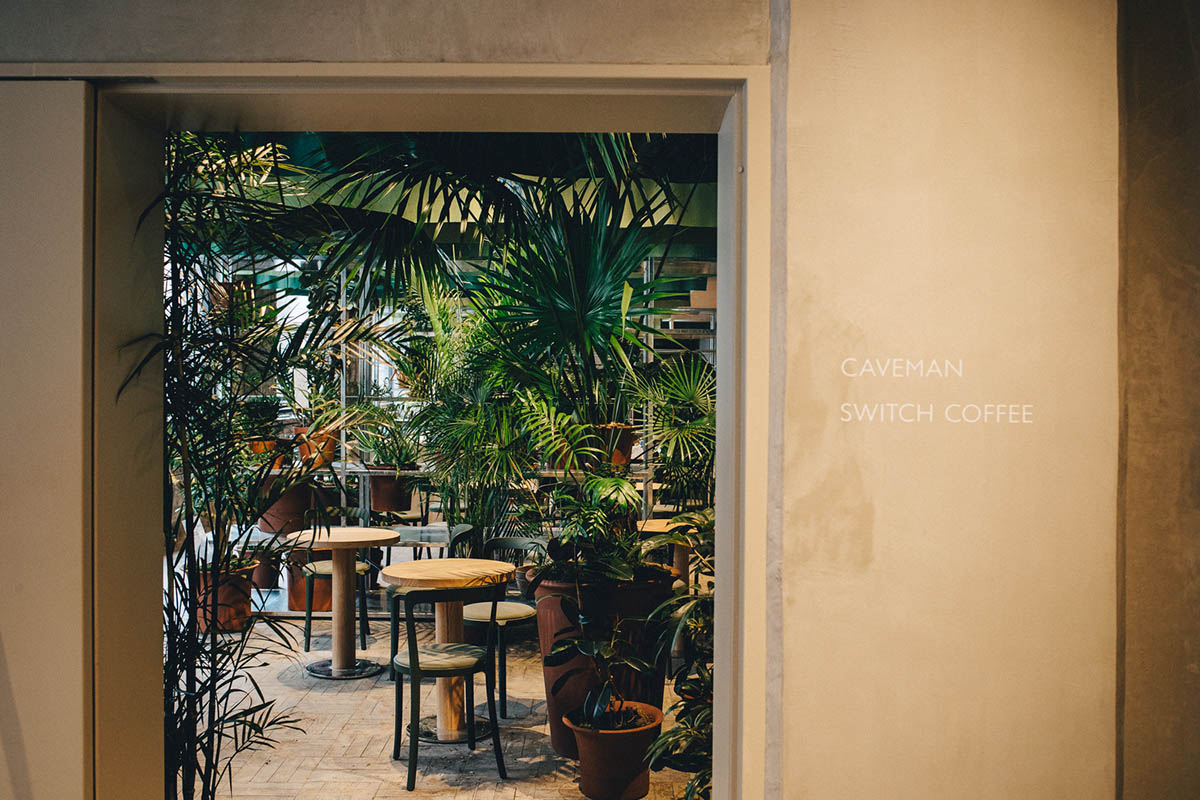 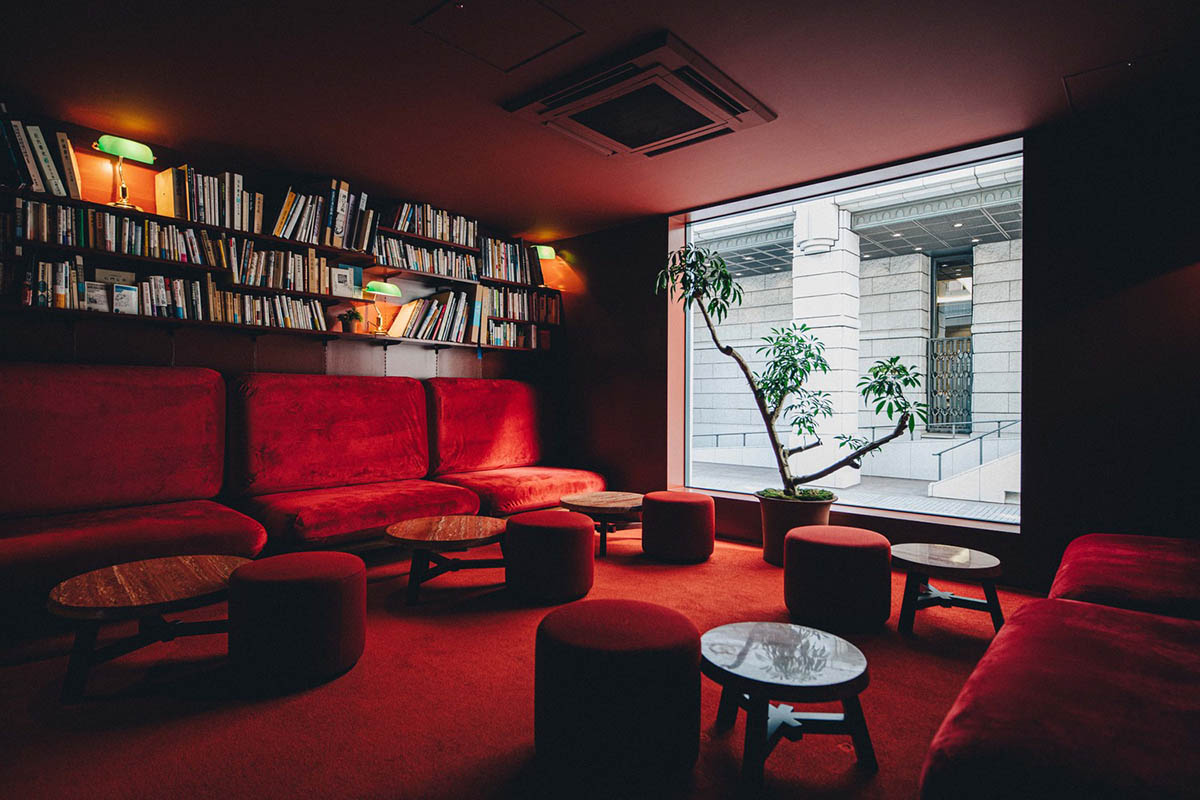 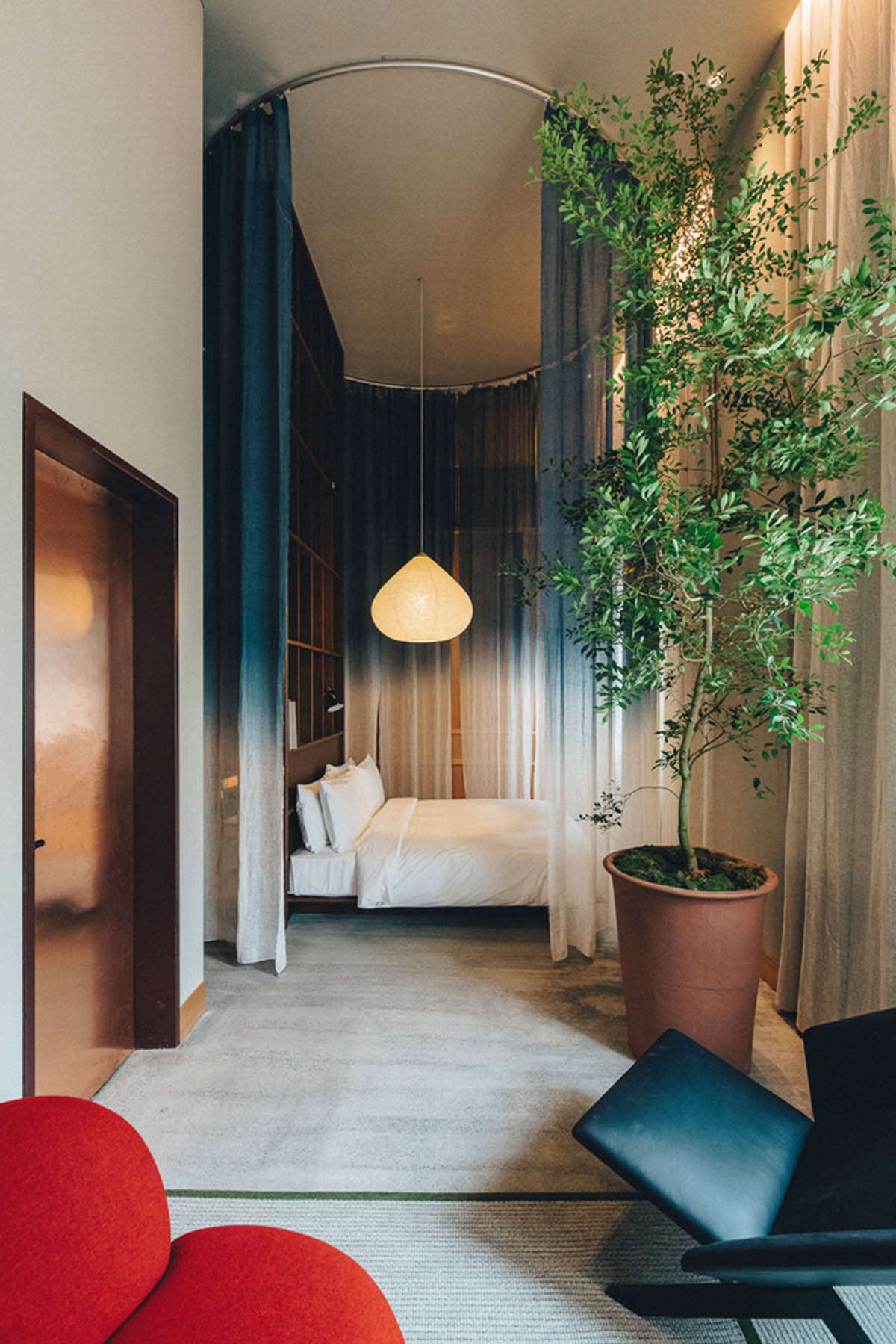 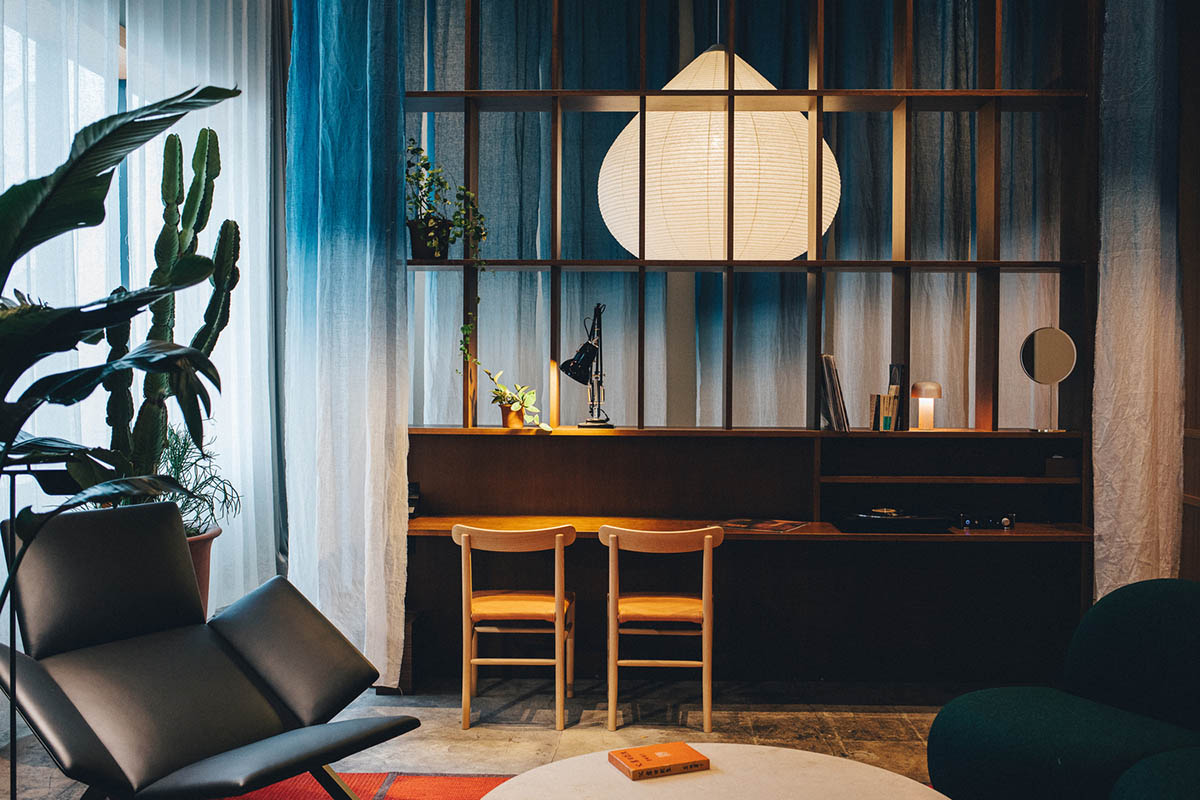 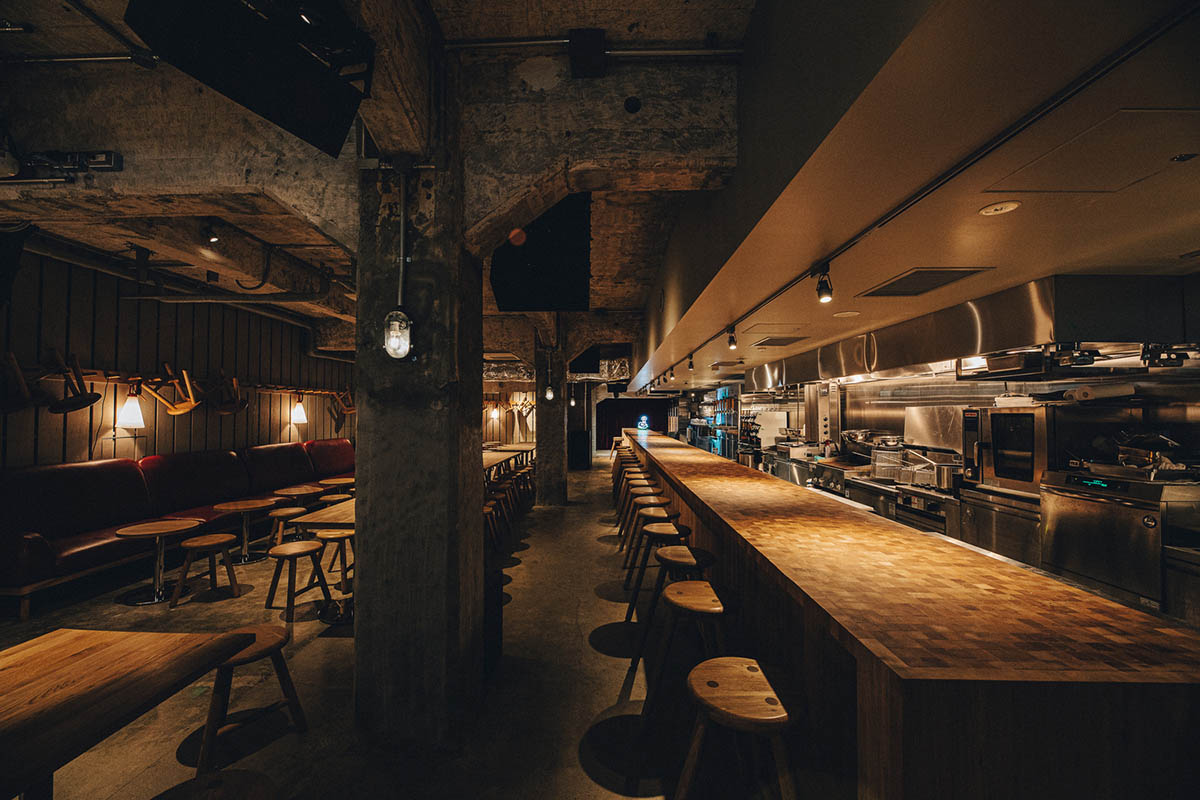 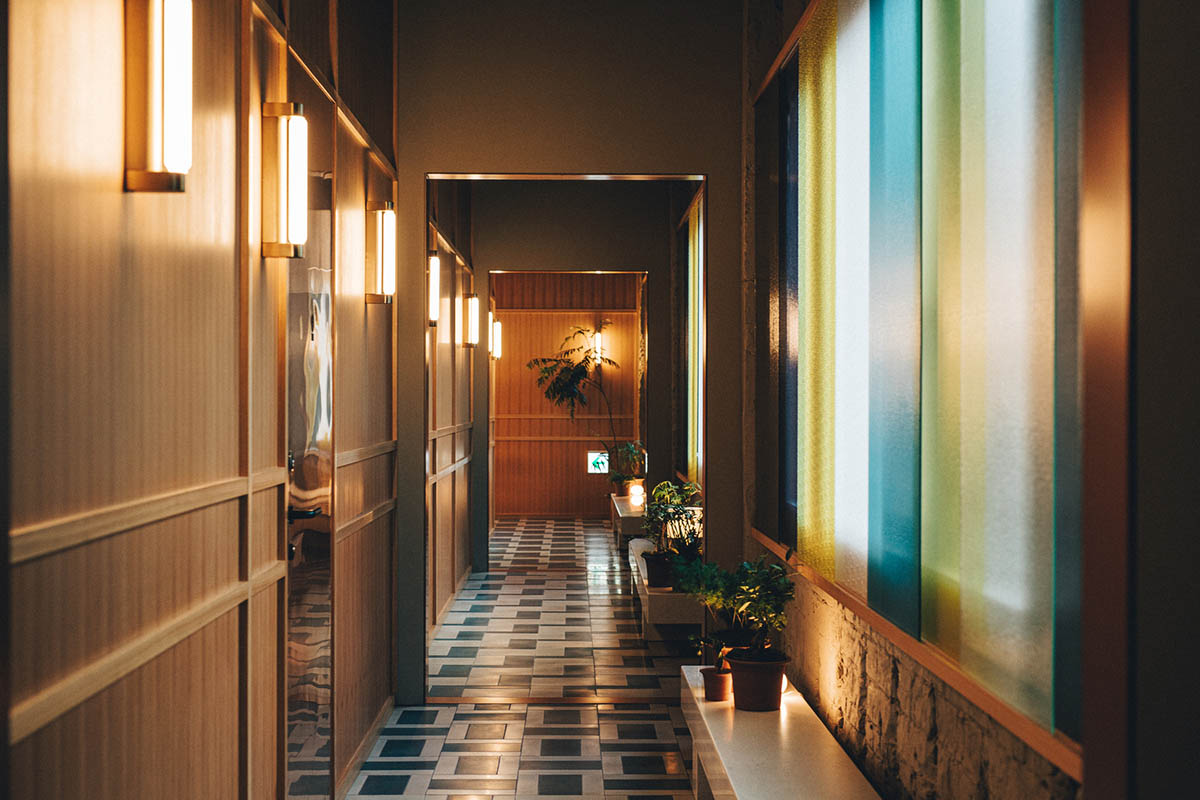 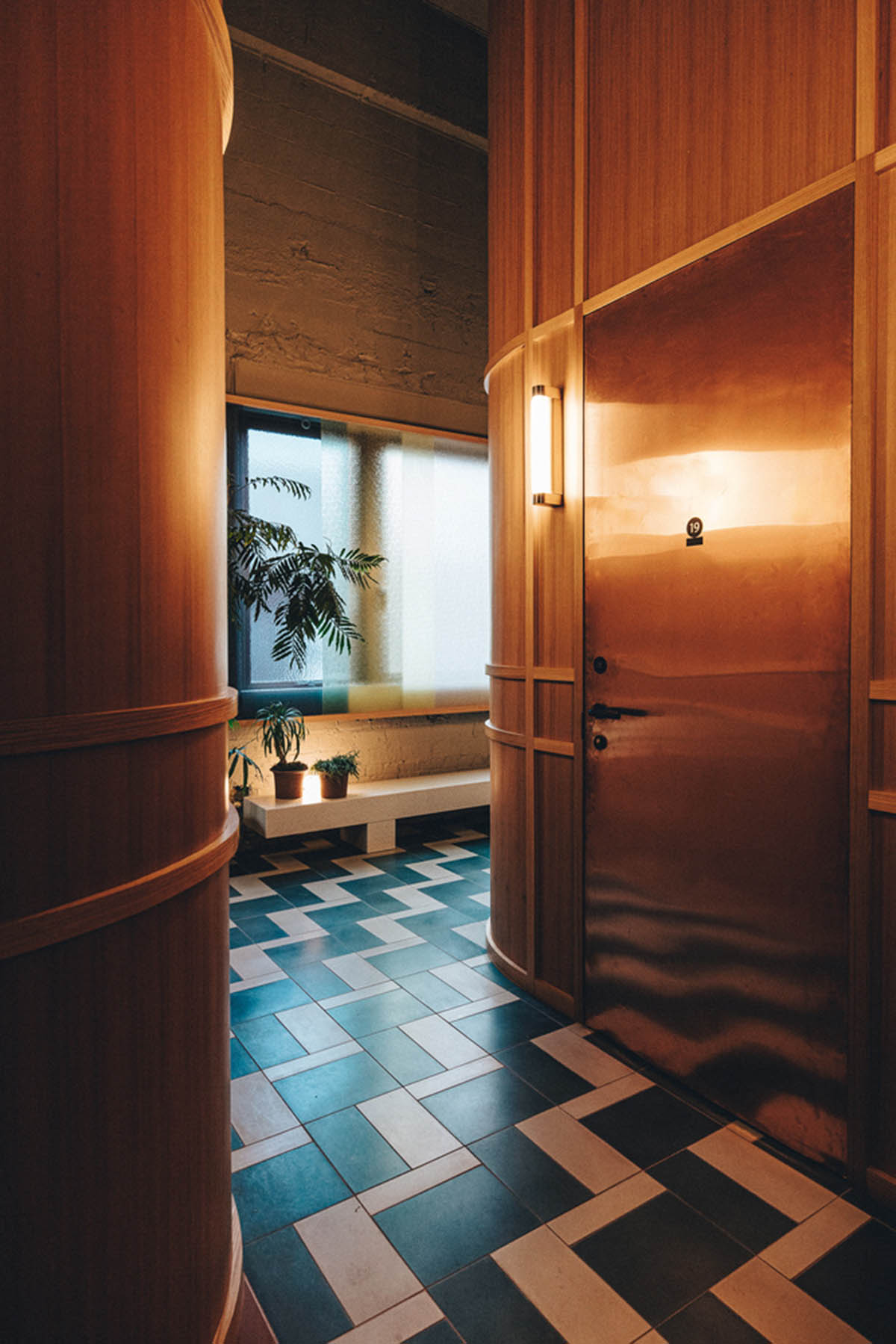 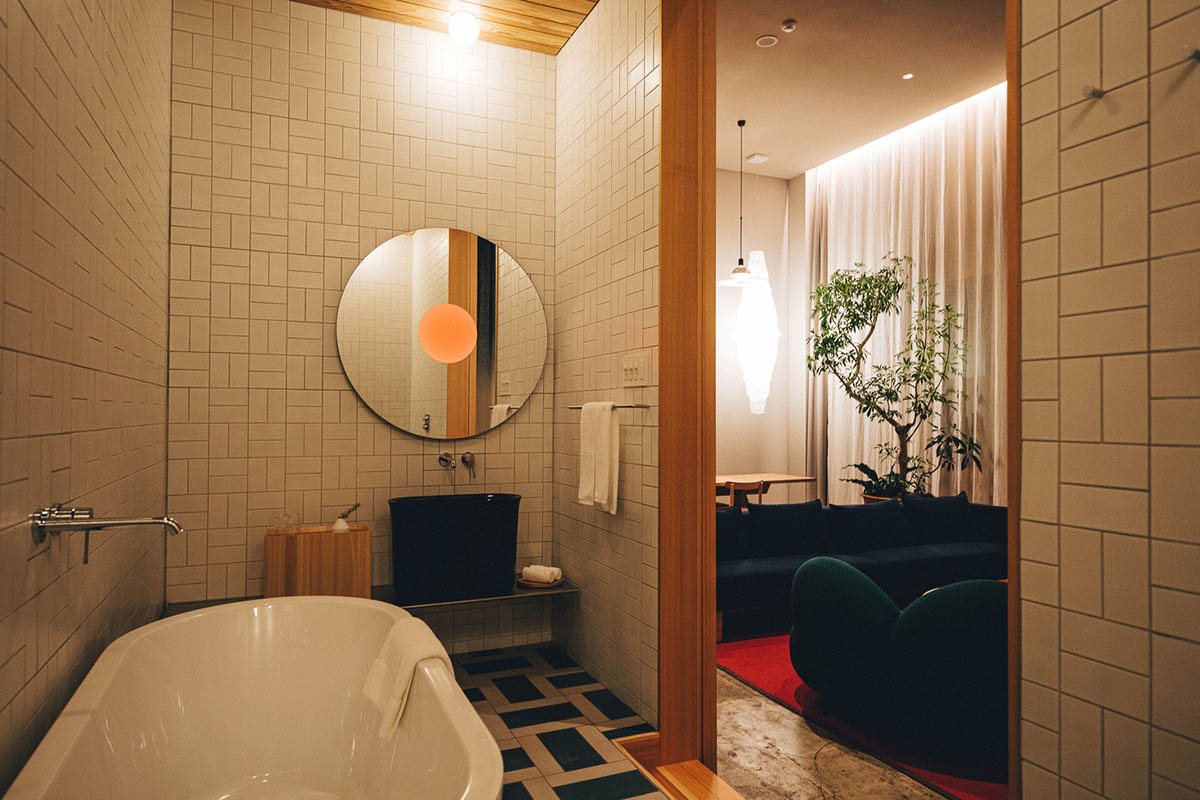 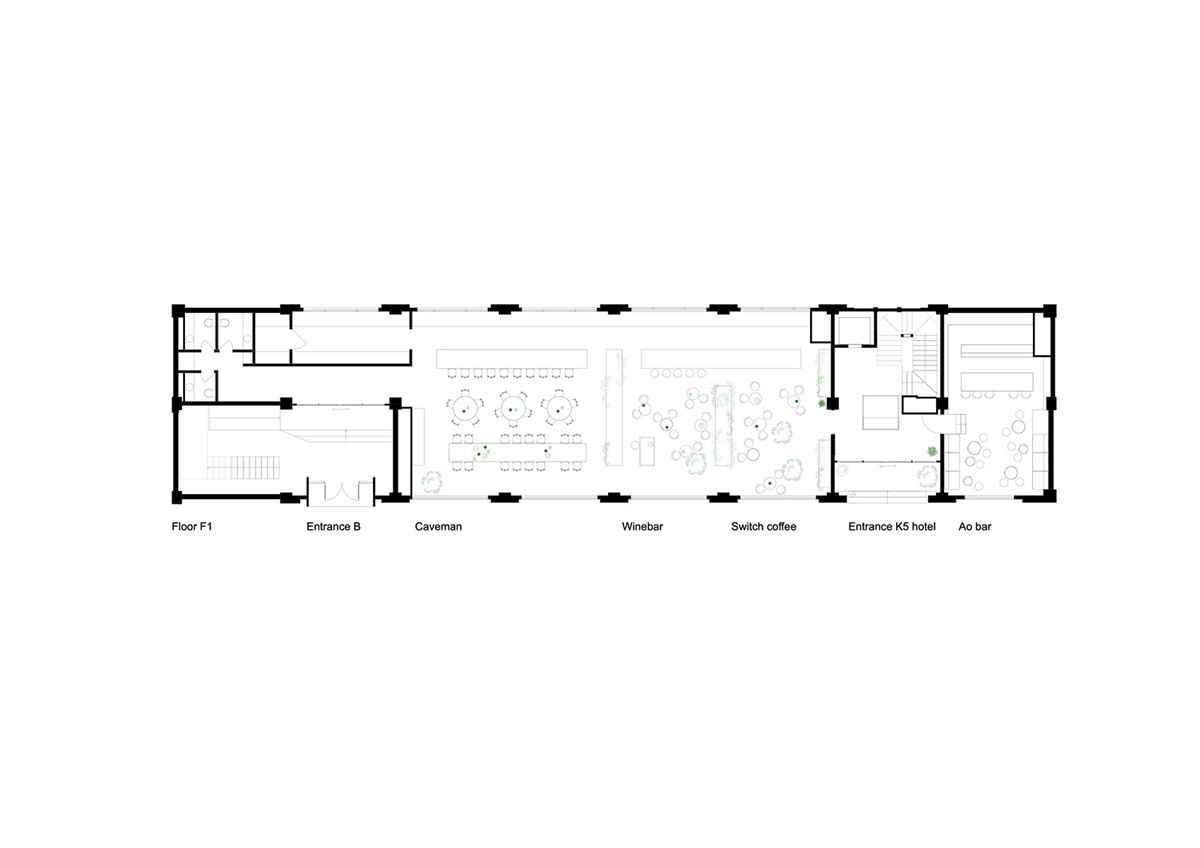 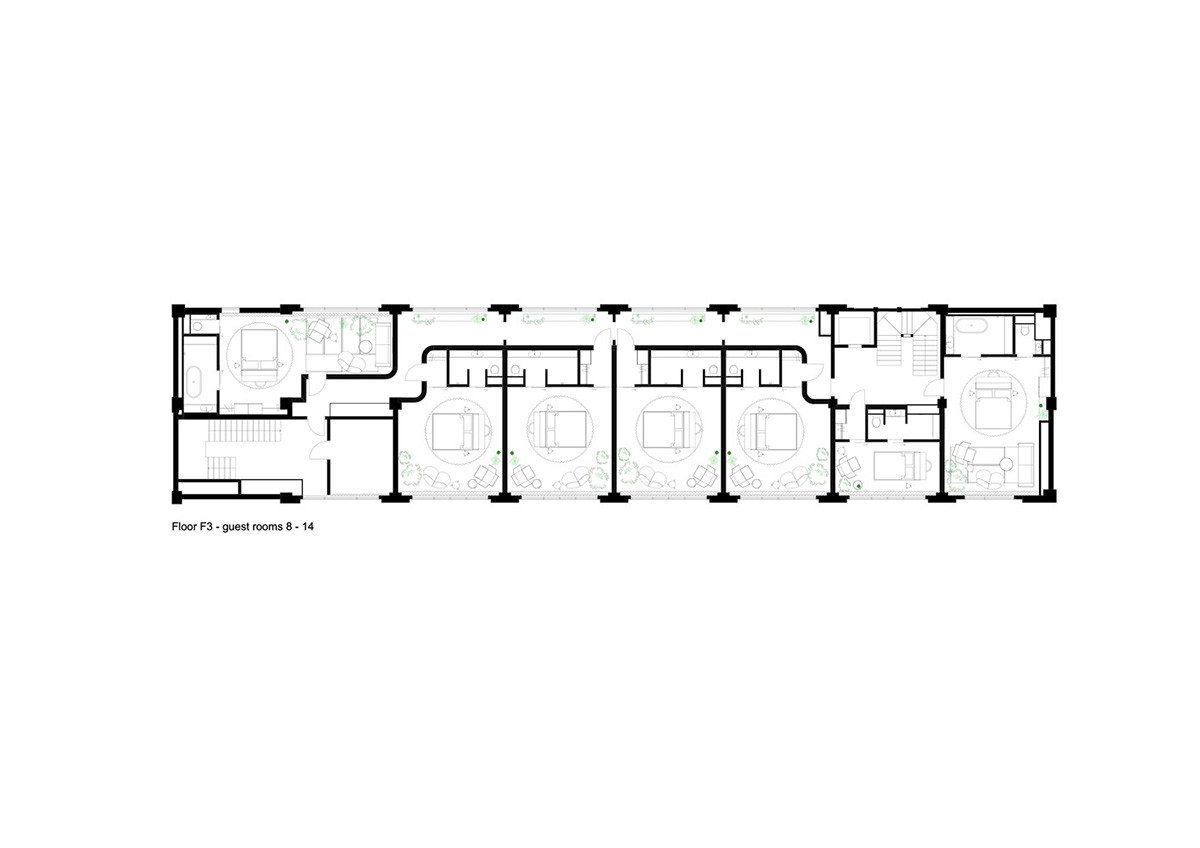 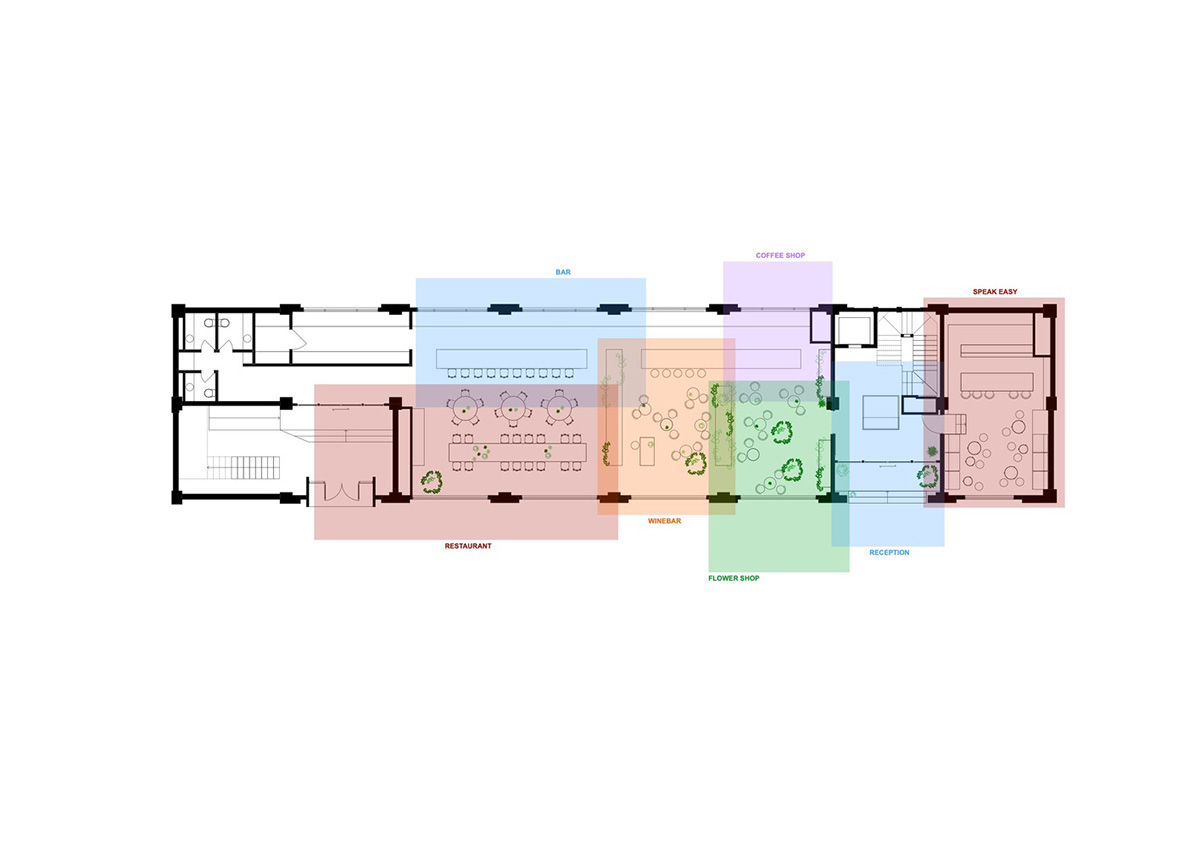 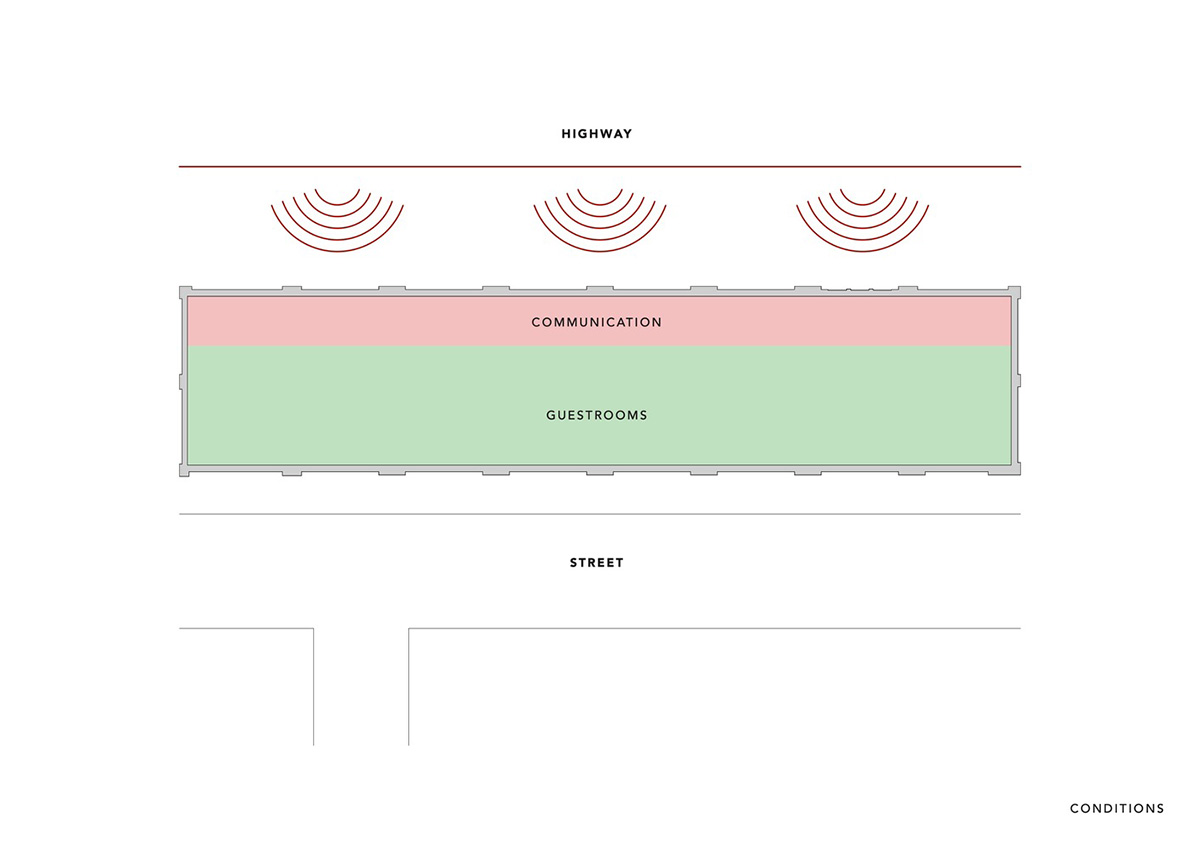 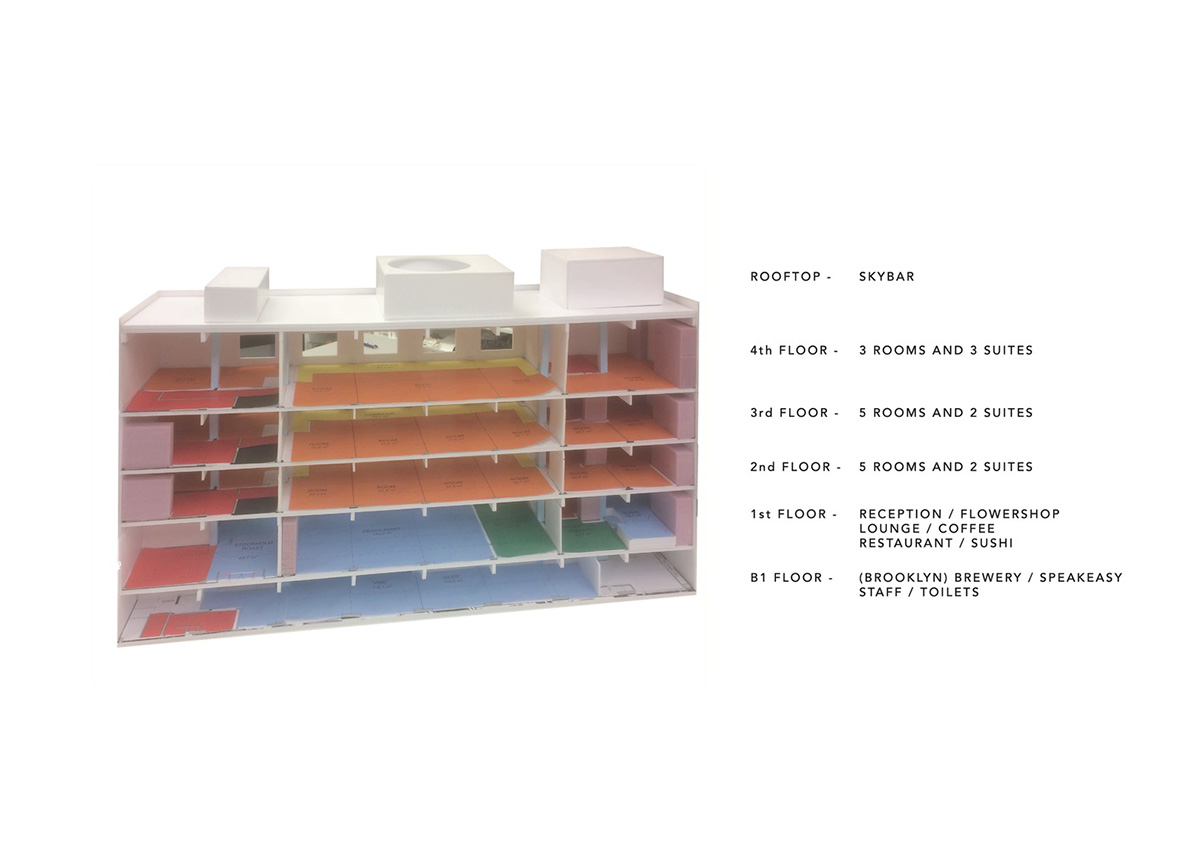 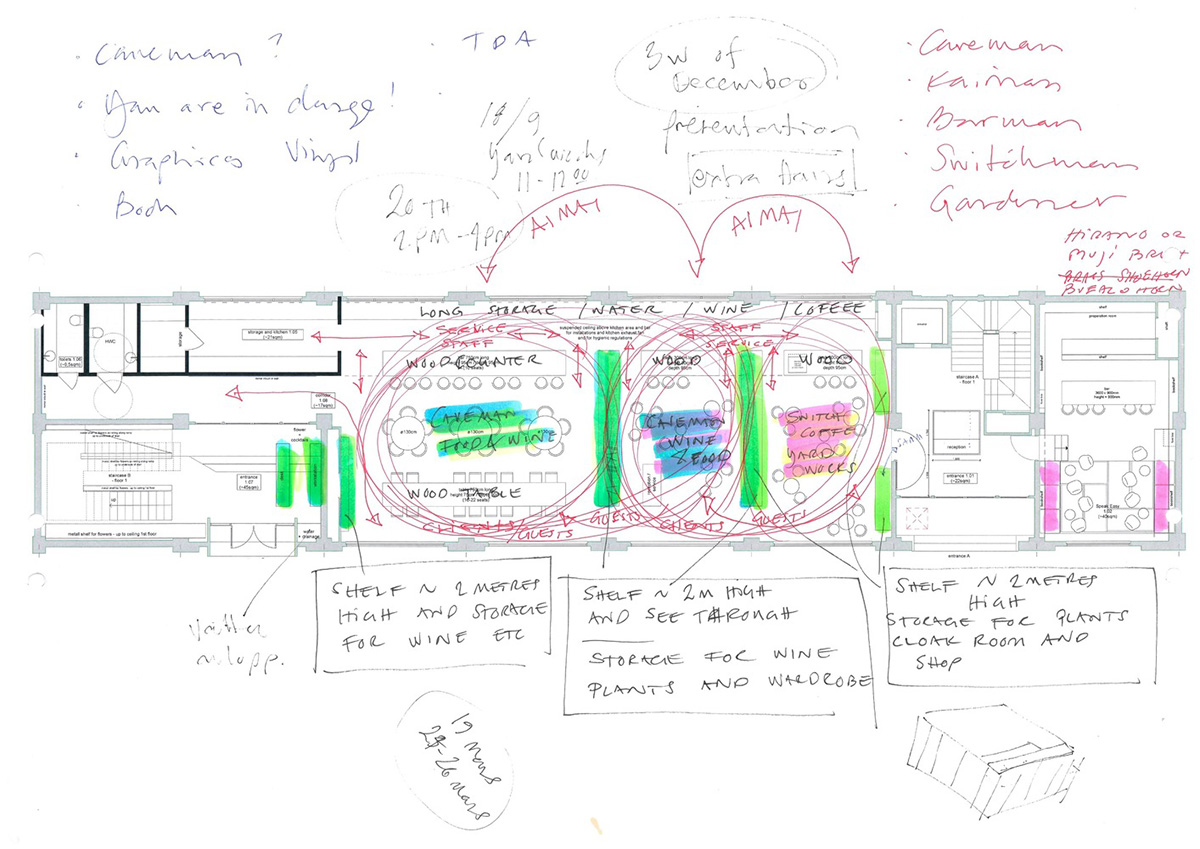 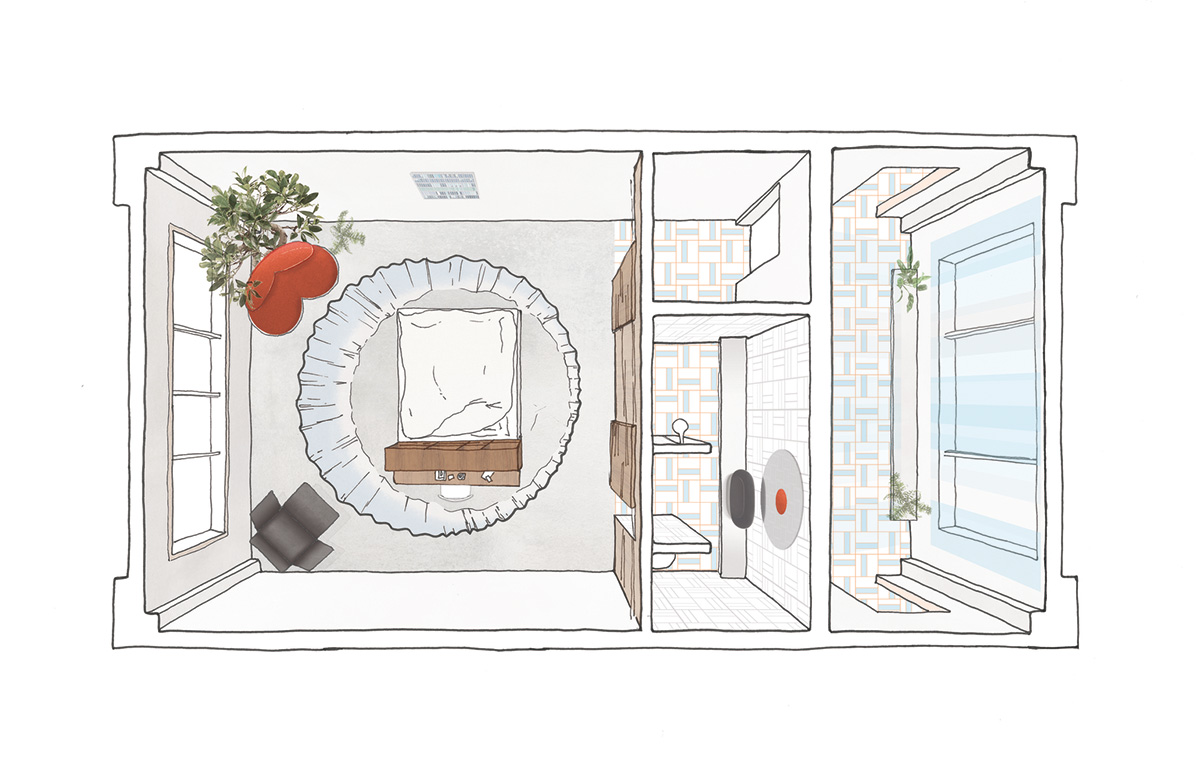 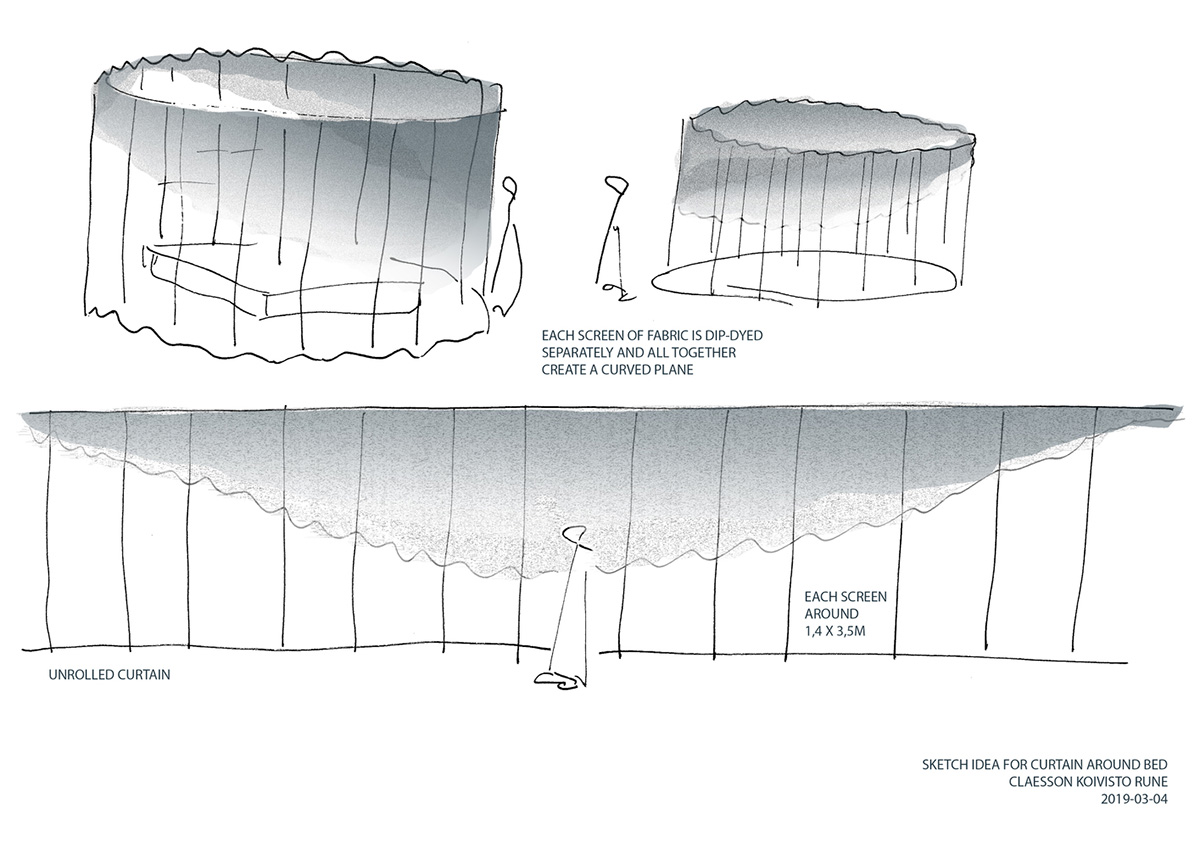