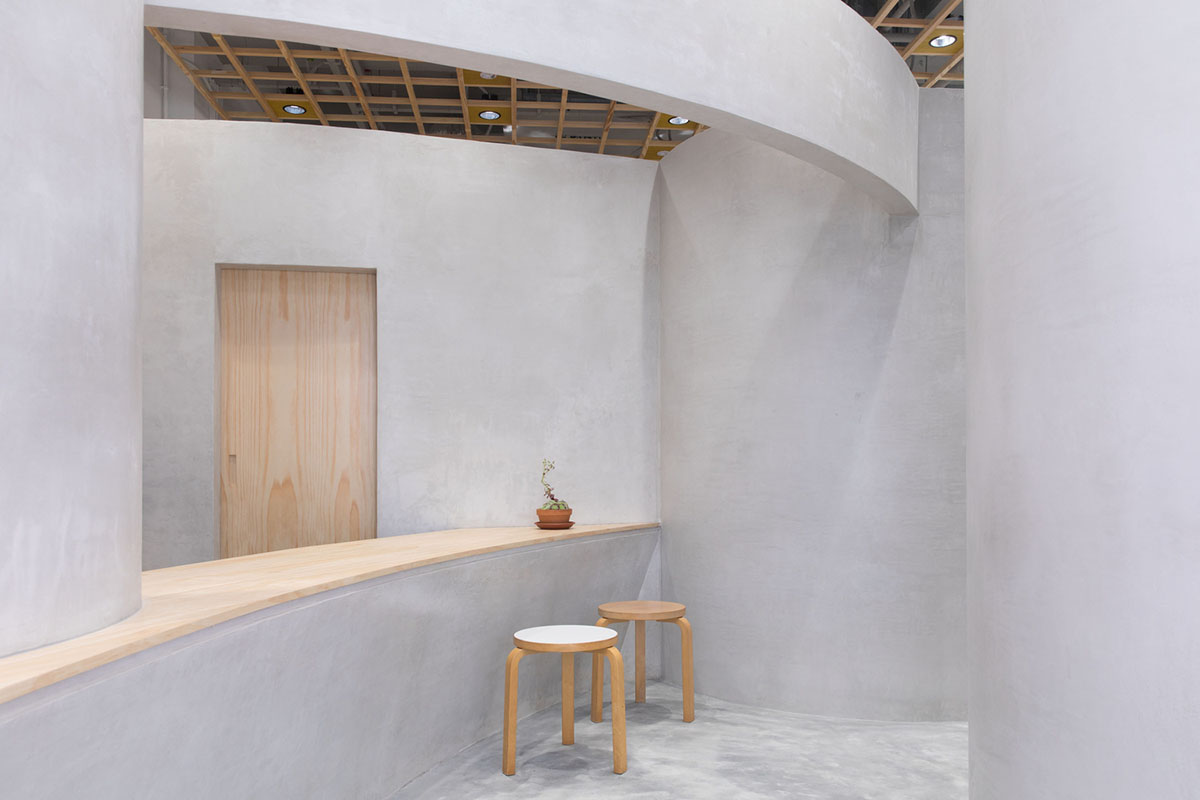 Named TOKI＋LIM Beauty Salon, the interior of the salon is organized in separate, circular rooms that give each client her private space.

The 72-square-metre salon, creating a peaceful coexistence, is located at Singapore's famous hotel, Raffles Hotel. As kfuna explains, "the characters in the name TOKI (日月) + LIM are sun and “moon.” In Japanese, toki means time." 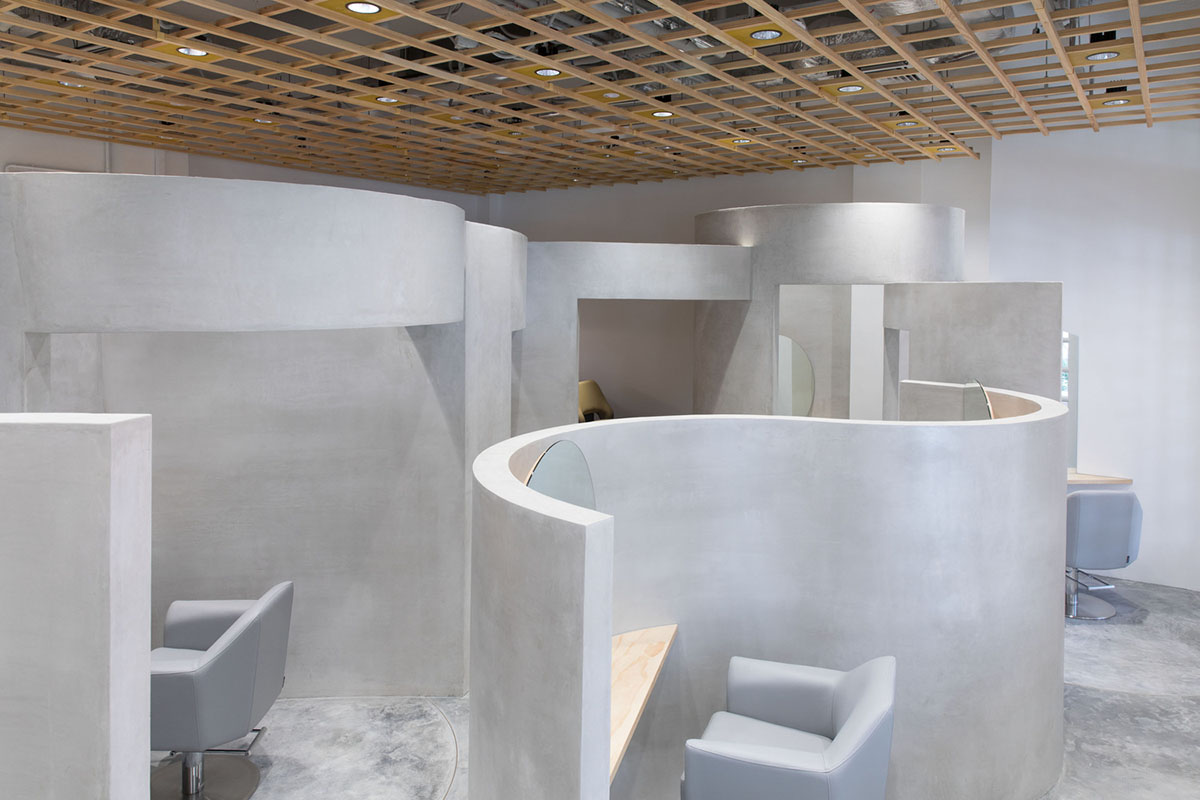 KANTARO SUZUKI and Tan Eng Chong of LESS IS MORE (LIMhair) were the clients of the project. They wanted “to allow the beautician and the customer to spend a relaxing time in a one-on-one space" and “to have a high-quality atmosphere that does not impair the atmosphere of the Raffles Hotel."

In the project, the architect wanted to express "quality" philosophically. 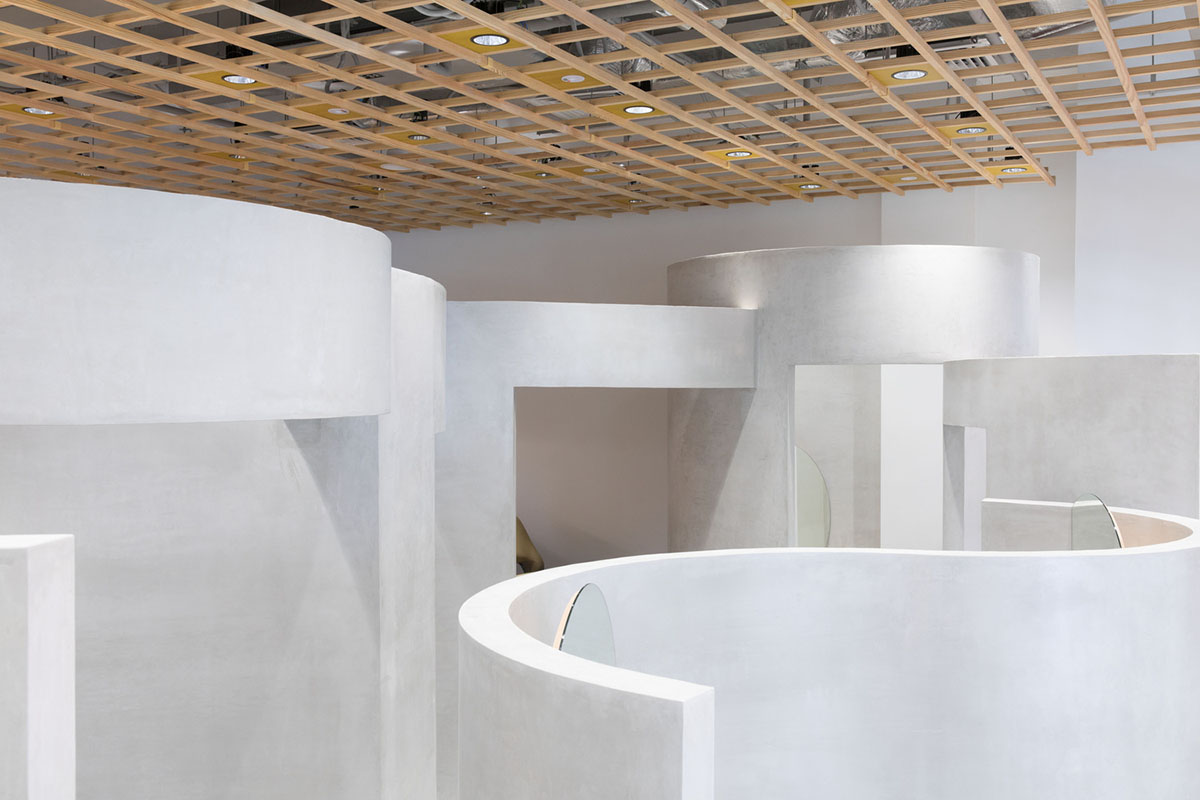 "I thought that true quality was not something inherently gorgeous or visually beautiful alone, but something rich in the human mind. As a concrete design, I decided to create a semi-private room space," said kfuna. 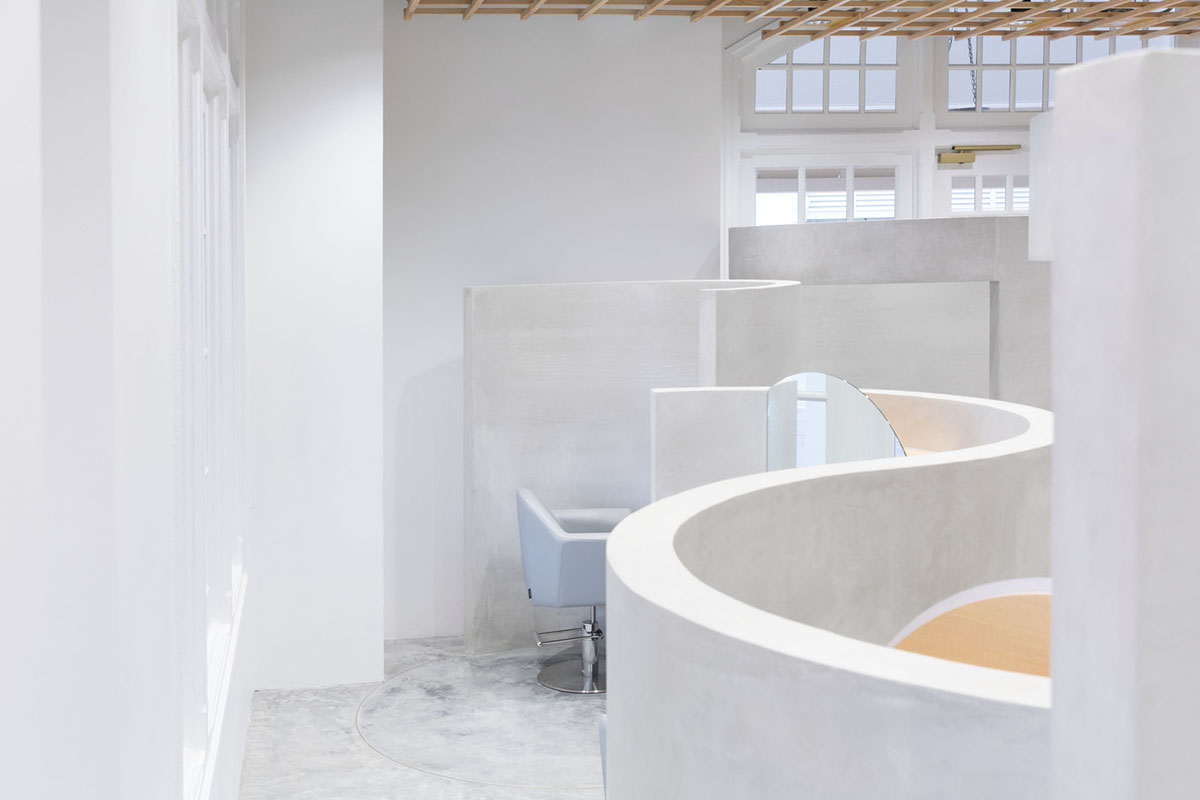 The main goal of the project was create a reason to get to an intimate, one-to-one space. The other reason was that the studio wanted to compare this architecture to something greater. 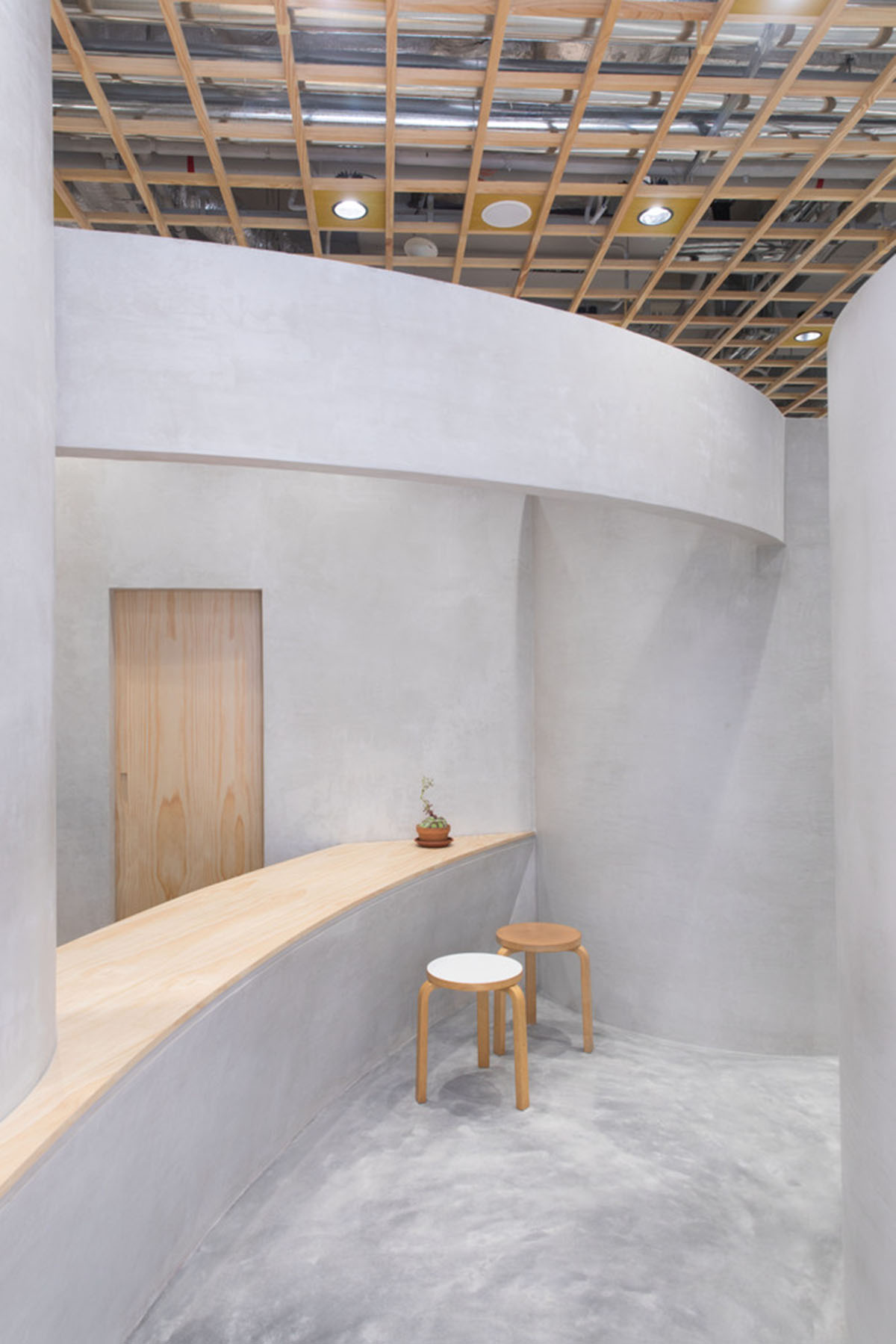 "Singapore is a prosperous trading country with a unique social background and wonderful culture that embraces multiple races. In Japan, we tend to have a far more homogeneous or uniform image around ourselves," the firm added. 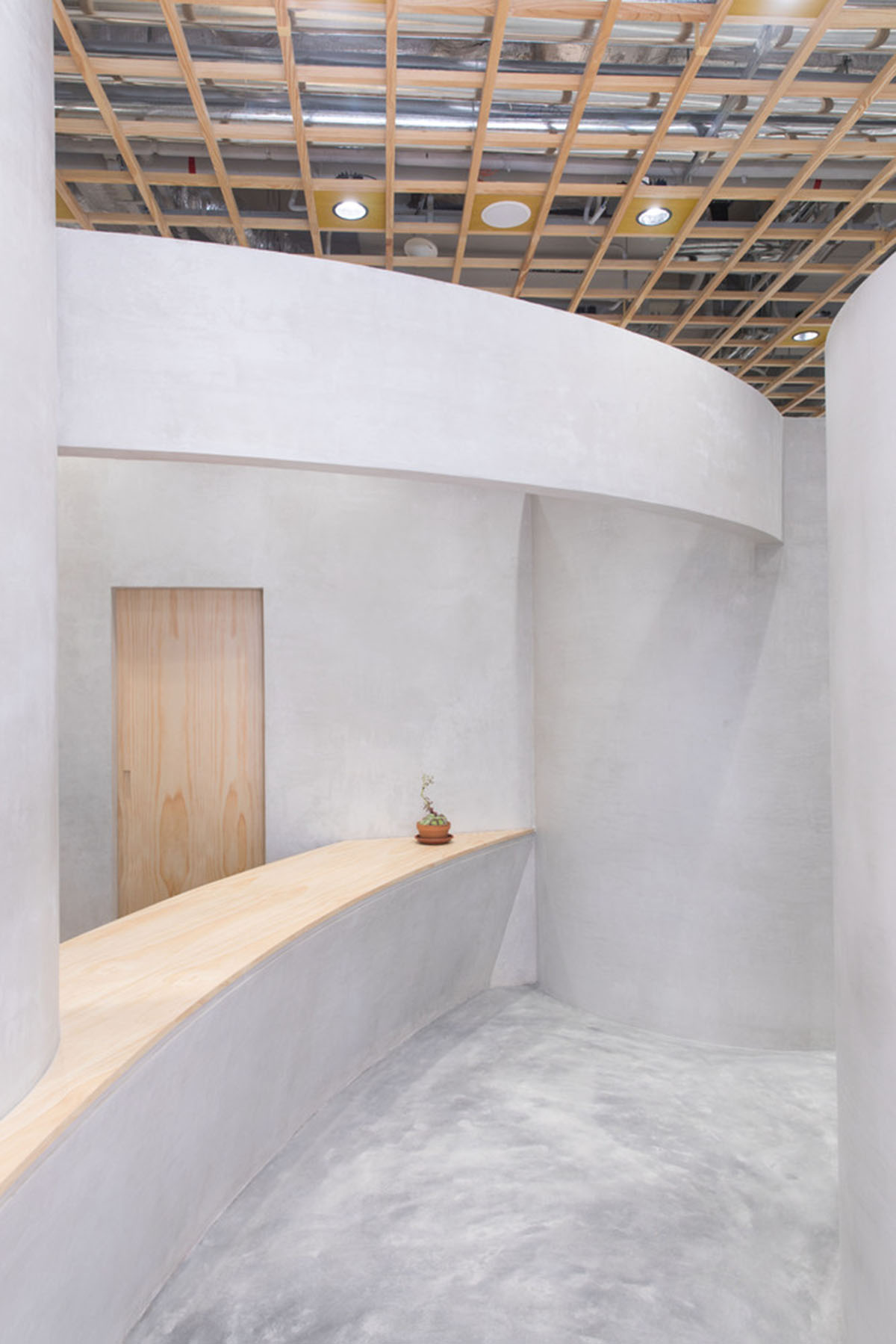 "As I walked around the city, I could see that cultures and religions of all races were mixed and coexisted. There seemed to be a respect for and acceptance of other cultures rather than exclusion."

"As a Japanese, I was impressed by this and felt that it represented “richness” and a symbol of “quality.” There are no completely private rooms in TOKI + LIM, and some are open because I wanted to express a feeling of mixing," the studio continued. 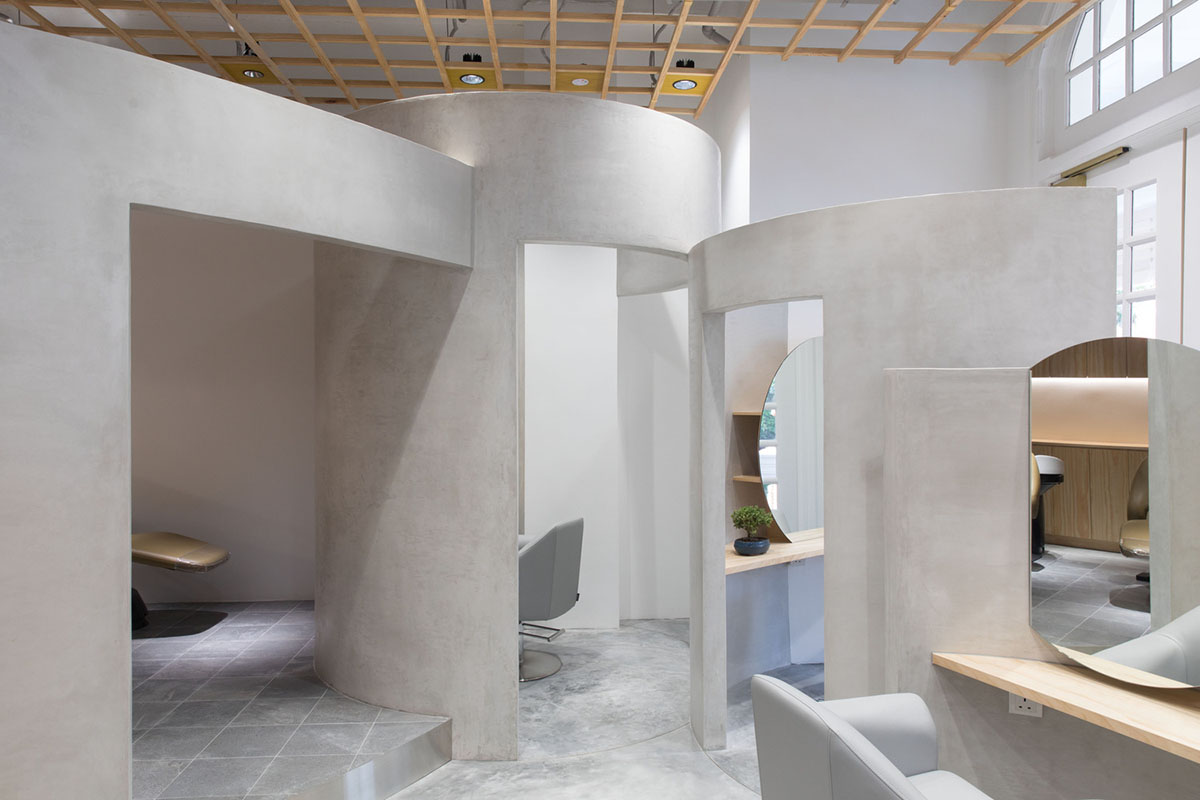 Each room is designed like separate towers that are not isolated and coexist while maintaining a reasonable distance.

The heights of the rooms are different, but the materials are all made of the same concrete. "Although it differs slightly from the surroundings, it is an expression that the values of the contents are all equal and that everything is a precious thing that should be respected." 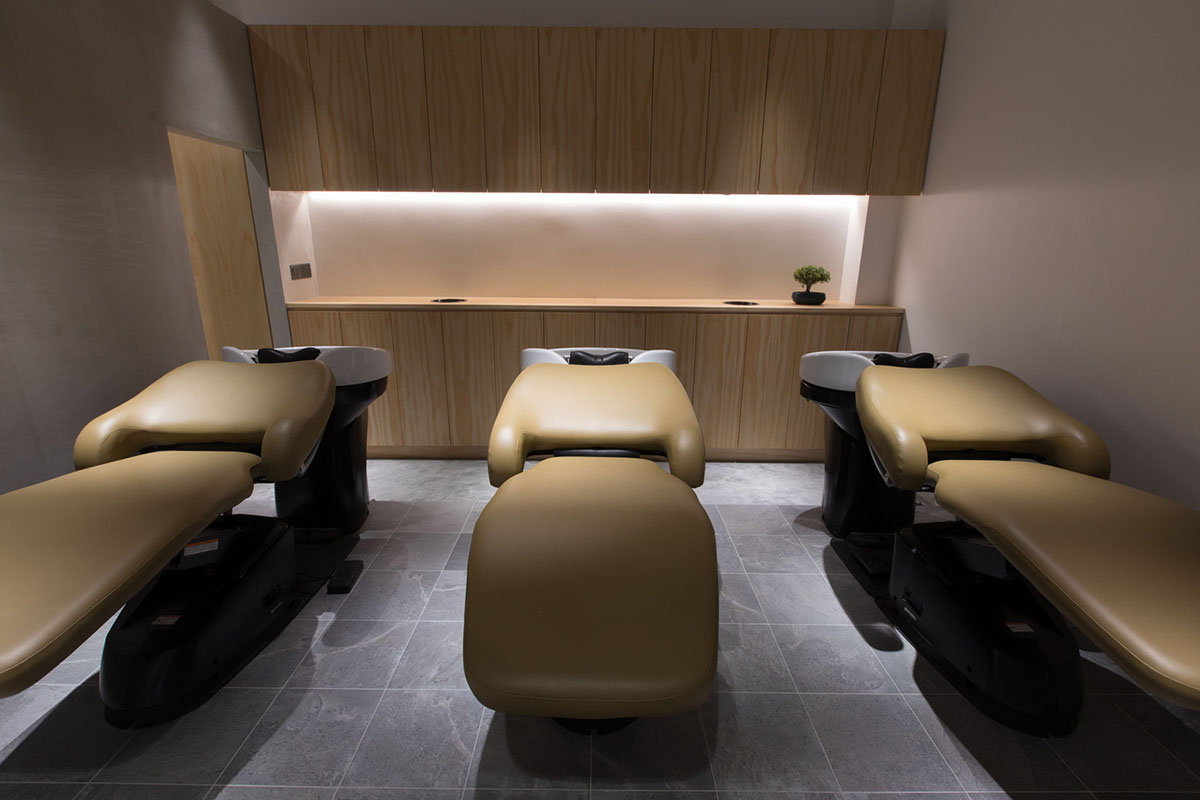 "Rather than interpreting the mixture of cultures in Singapore as mere historical background, the message is Coexistence is peaceful," stated the architects.

By incorporating this into the design of TOKI + LIM, which was set up as a store in a historic hotel, it was not just a design of a beauty salon, but also a symbol of peace. 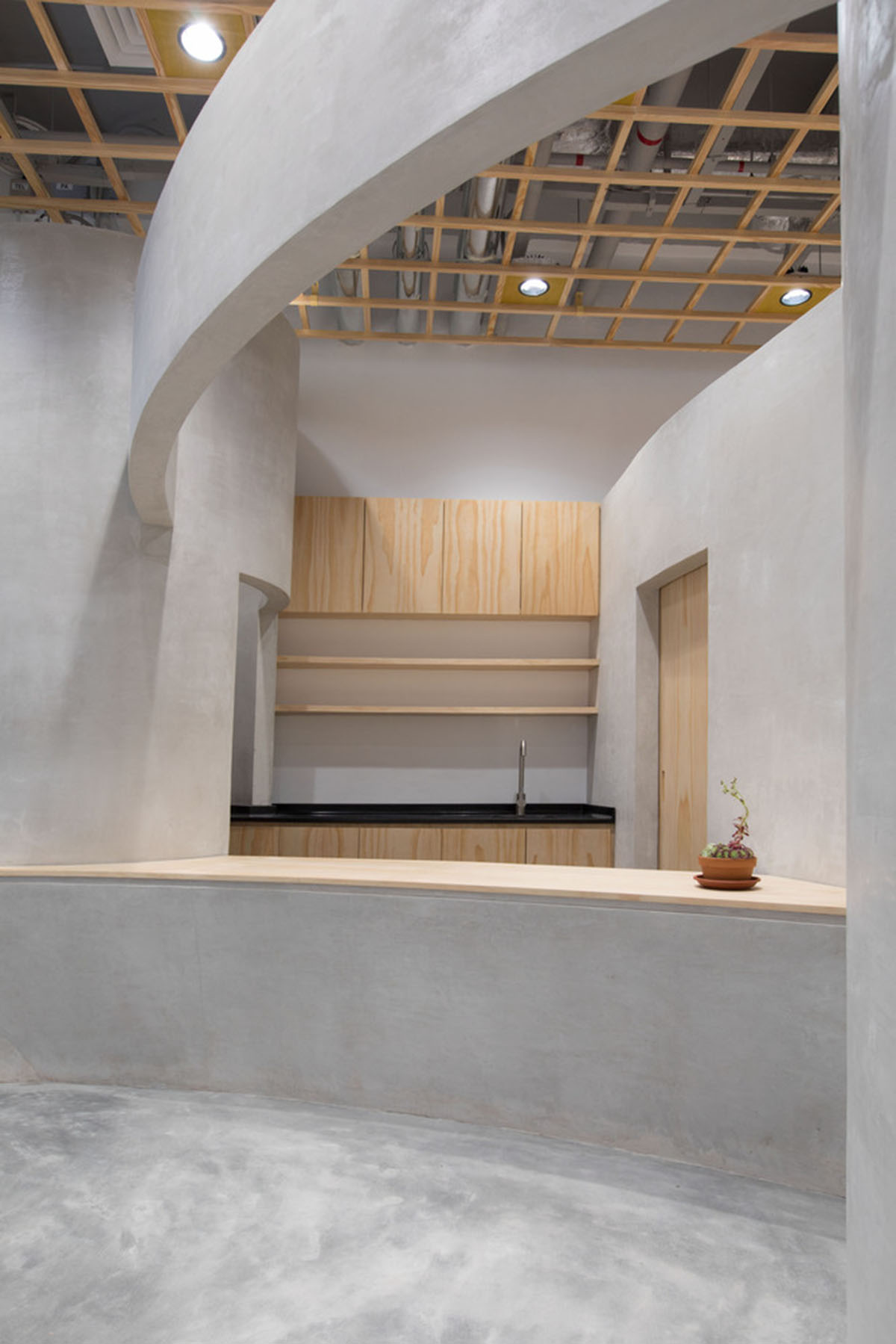 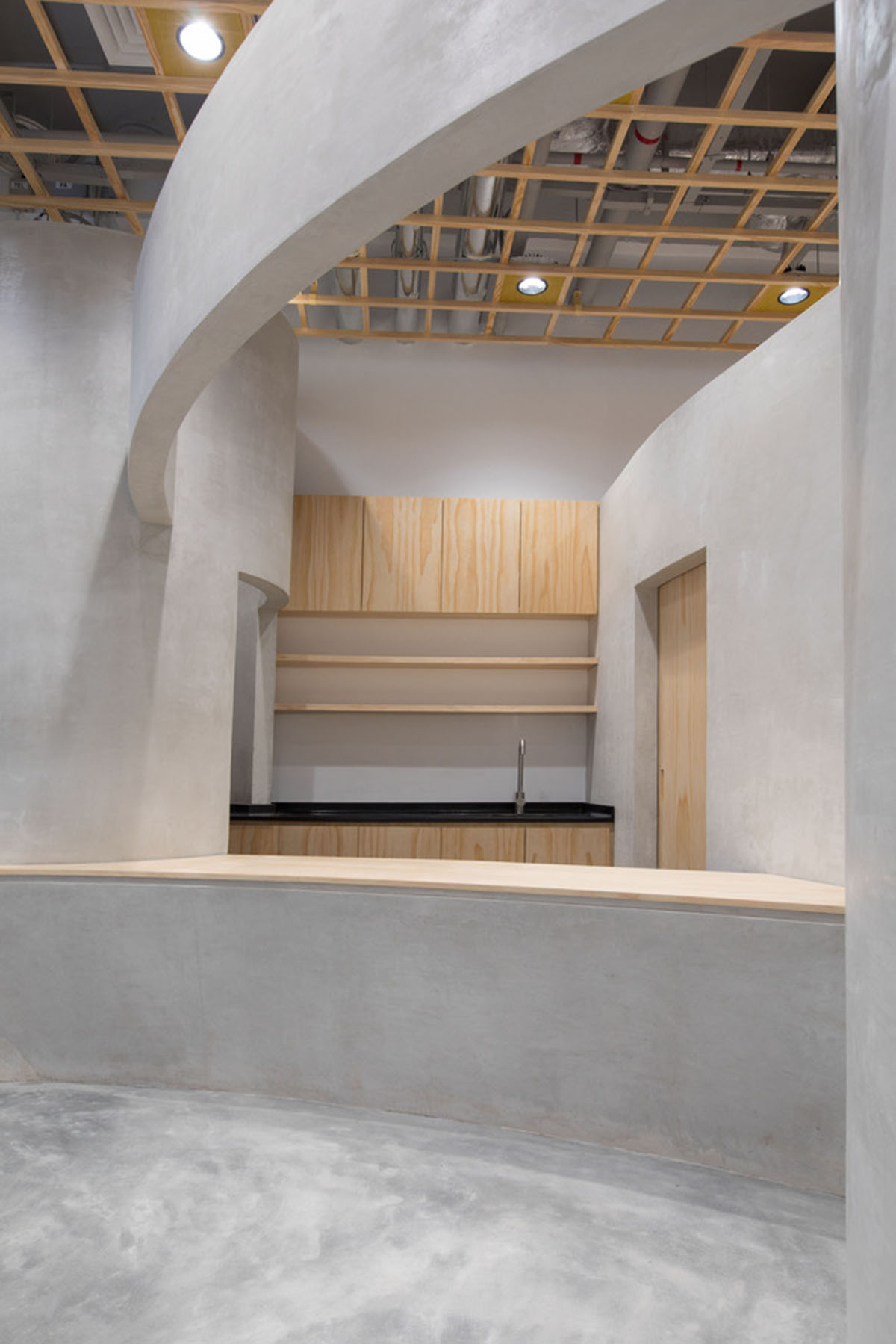 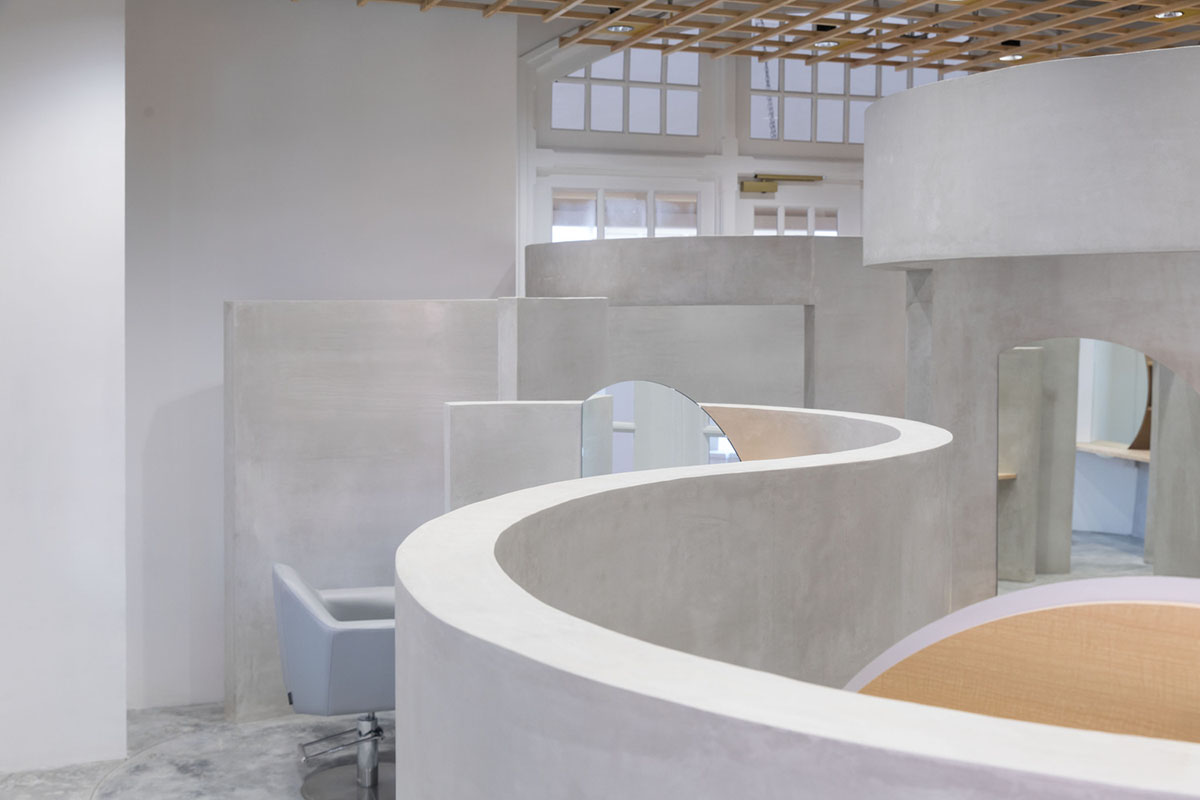