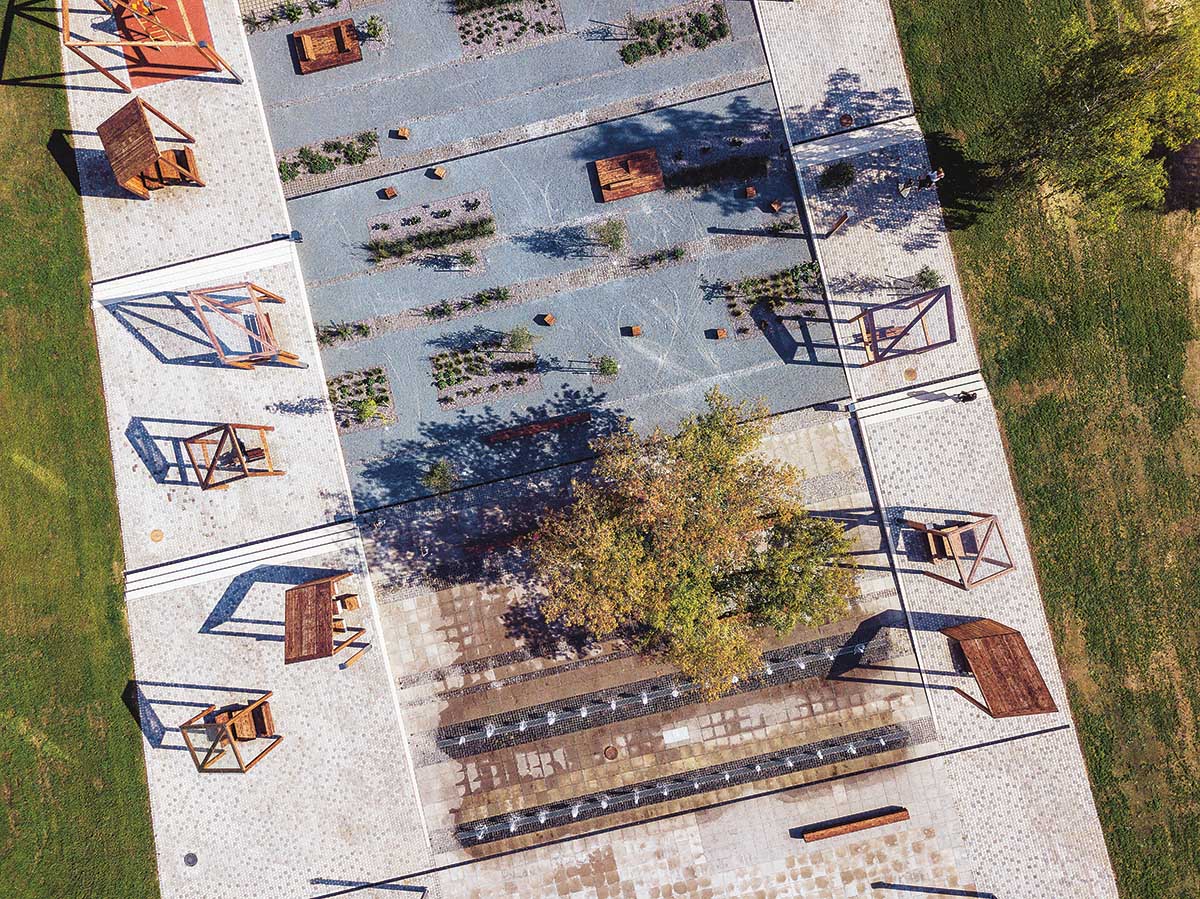 The theme will exploring the role of high-quality urban space in enhancing the future development of small towns that are in jeopardy of depopulation, the exhibition aims to spark a debate on the lesser known facet of urbanisation. 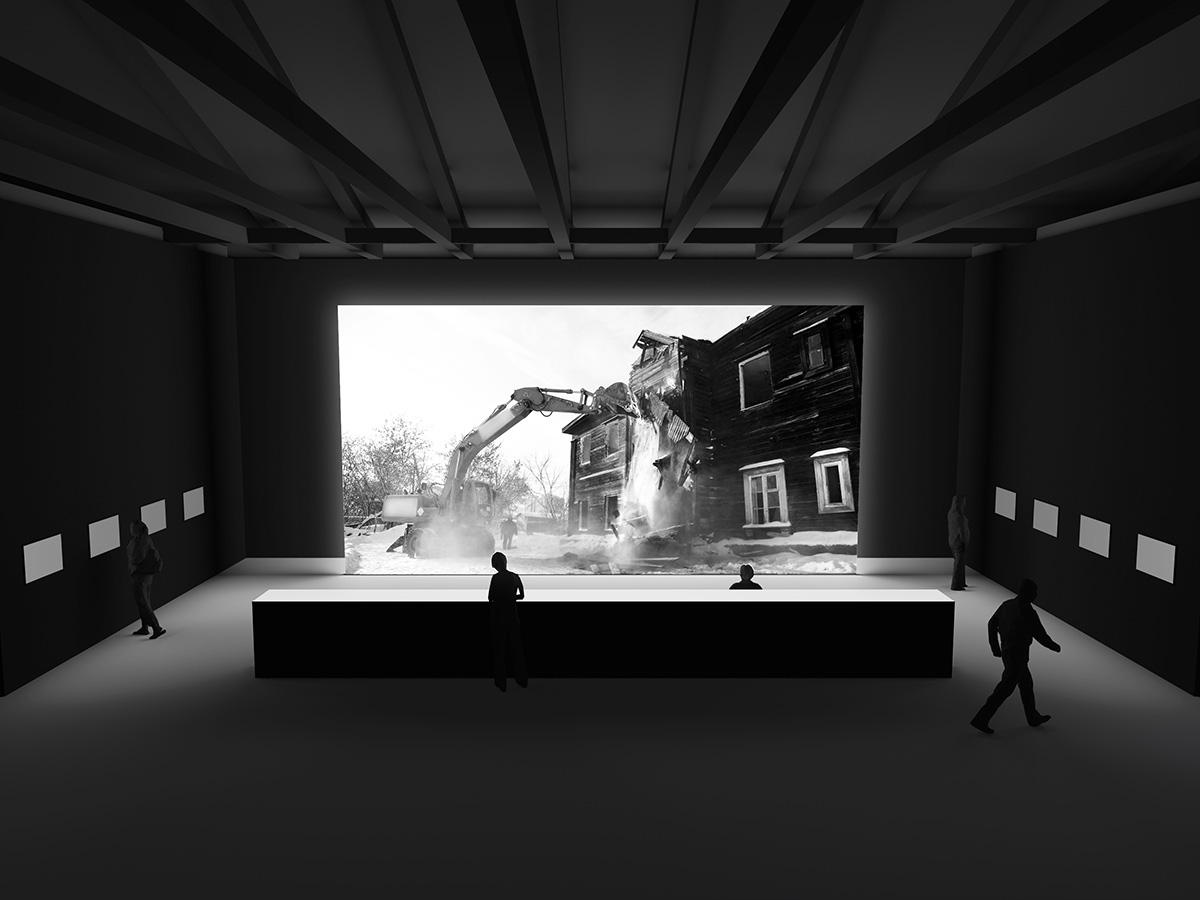 "The causes of population decline are global, but the consequences are local," asserted the Estonian team of curators.

"One way to combat this phenomenon is to focus on improving the quality of life of the population and strengthening local awareness and identity. Our message is that quality urban space has a key role to play in this and cities and architects can do a lot," the curators added. 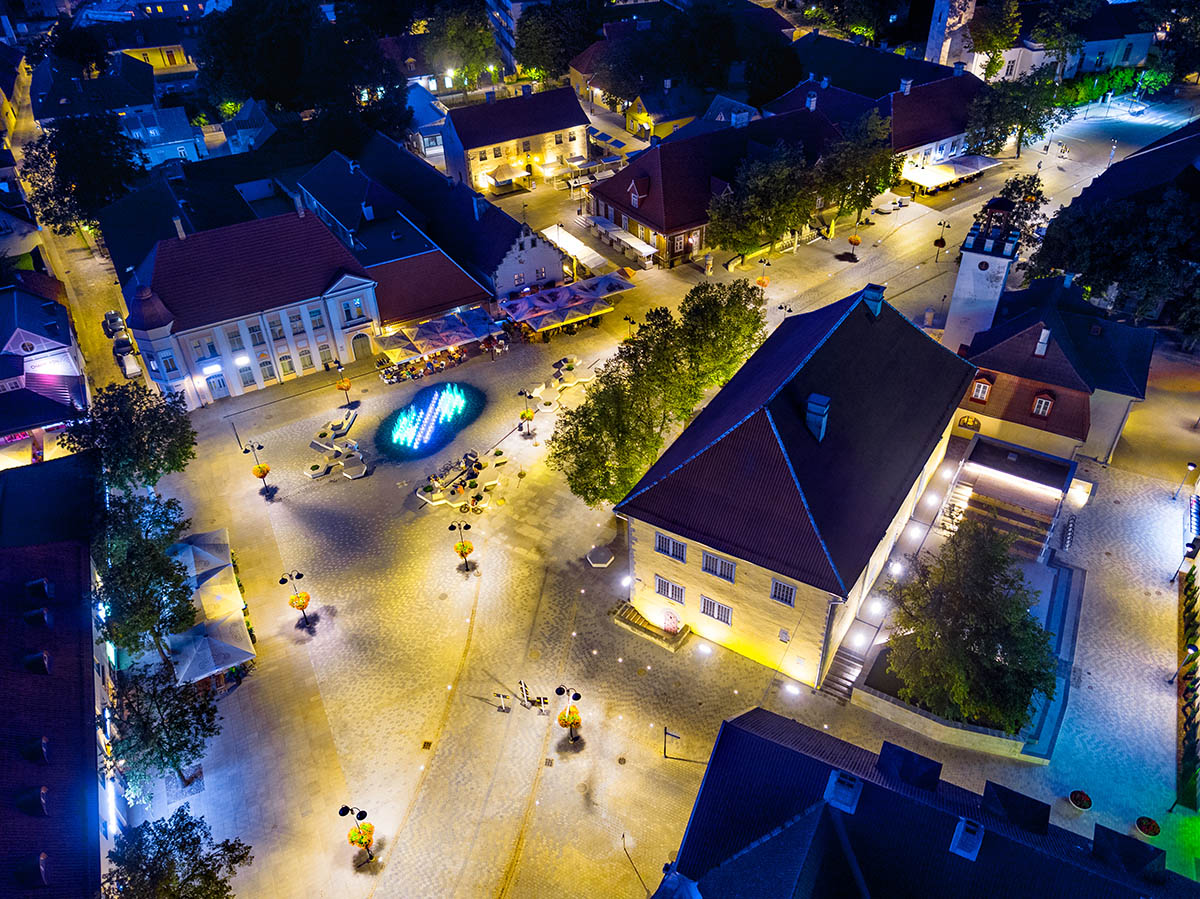 "The phenomenon of shrinking cities is widespread throughout Europe and as a consequence of fundamental changes during the transition in 1989/1991, post-socialist Eastern Europe is strongly affected," said the Estonian Centre for Architecture.

"The influence of urbanisation and suburbanisation processes on local communities often has a greater impact than out-migration or low birth-rates at national level. As a result, 45 in 47 Estonian towns have lost a significant percentage of their population since 2000." 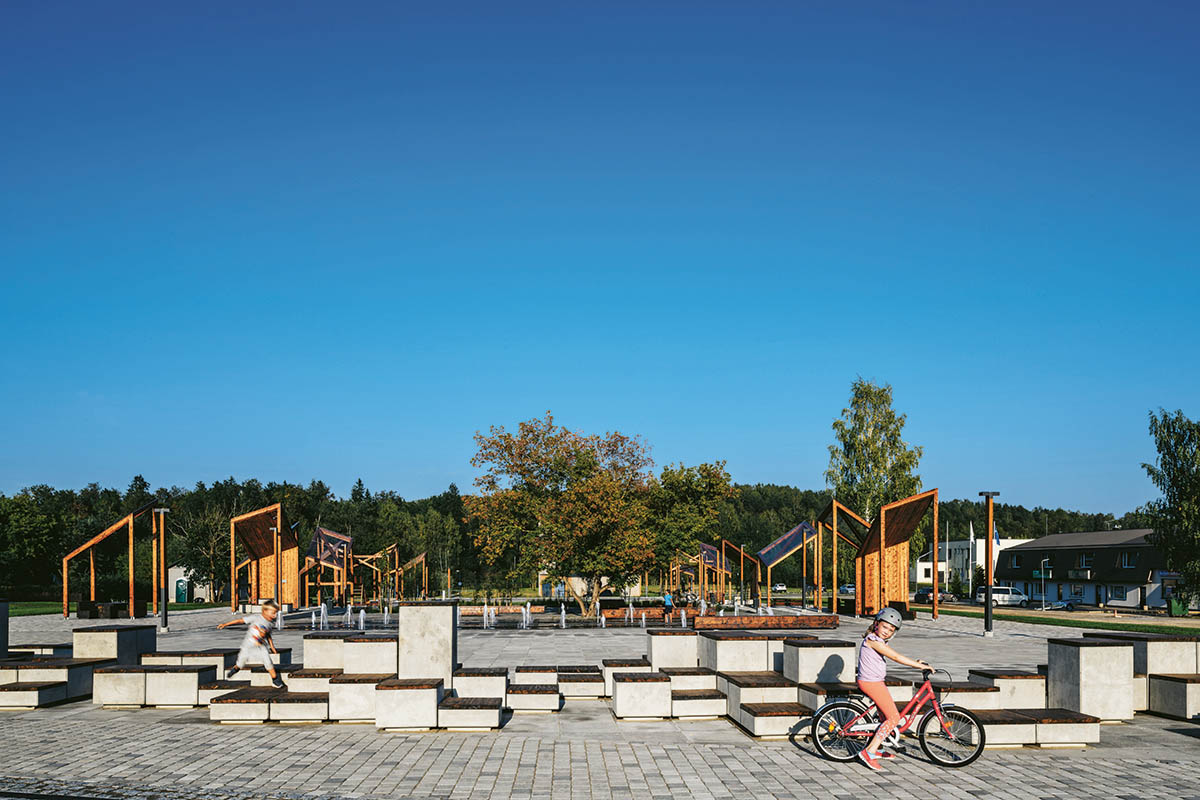 As the organization highlights, the most visible symptoms of shrinkage in urban space are building vacancies and brownfields, the predominantly low quality of residential premises, unsightly dilapidated buildings and an underinvested environment, which negatively impact residents and amplifies the vicious circle of decline. 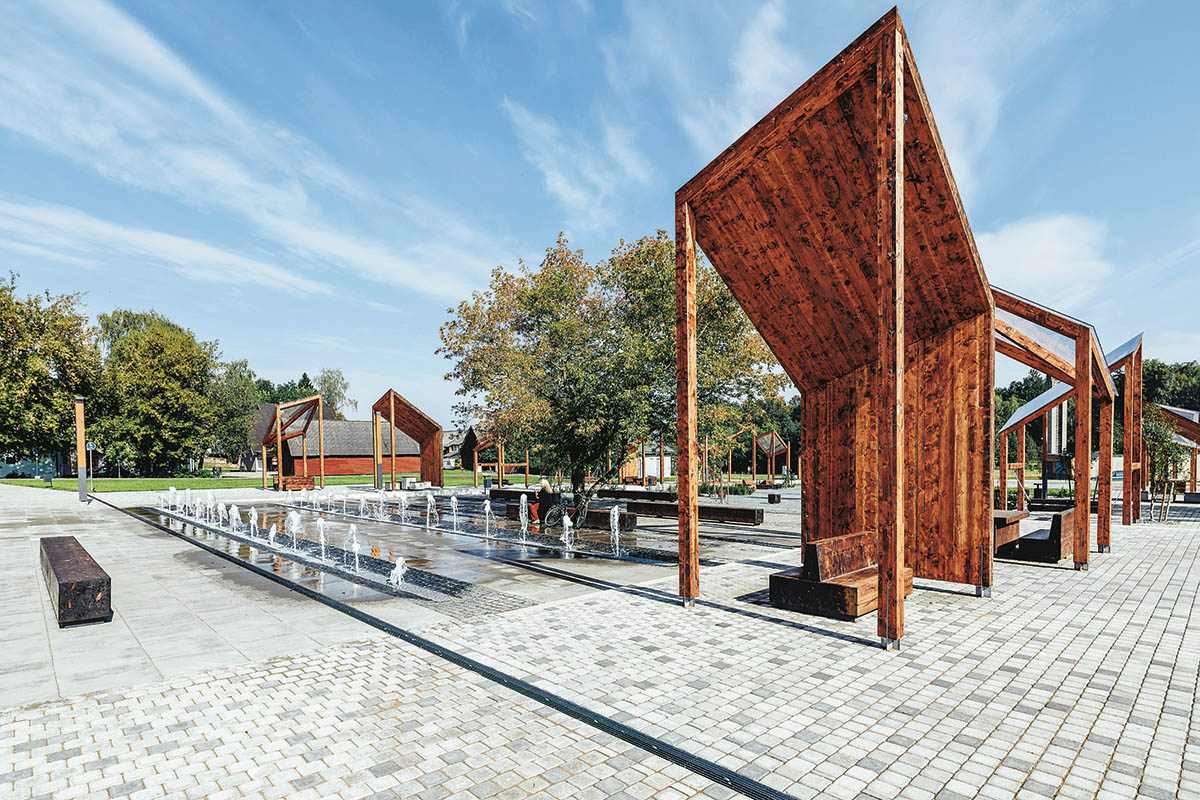 In this regard, while questioning the social, economic and environmental implications of de-urbanisation, the exhibition of “Square! Positively shrinking” will showcase solutions to shape the renewed identity of shrinking cities via building demolitions, active housing policies, historic building restoration and urban space revitalisation. 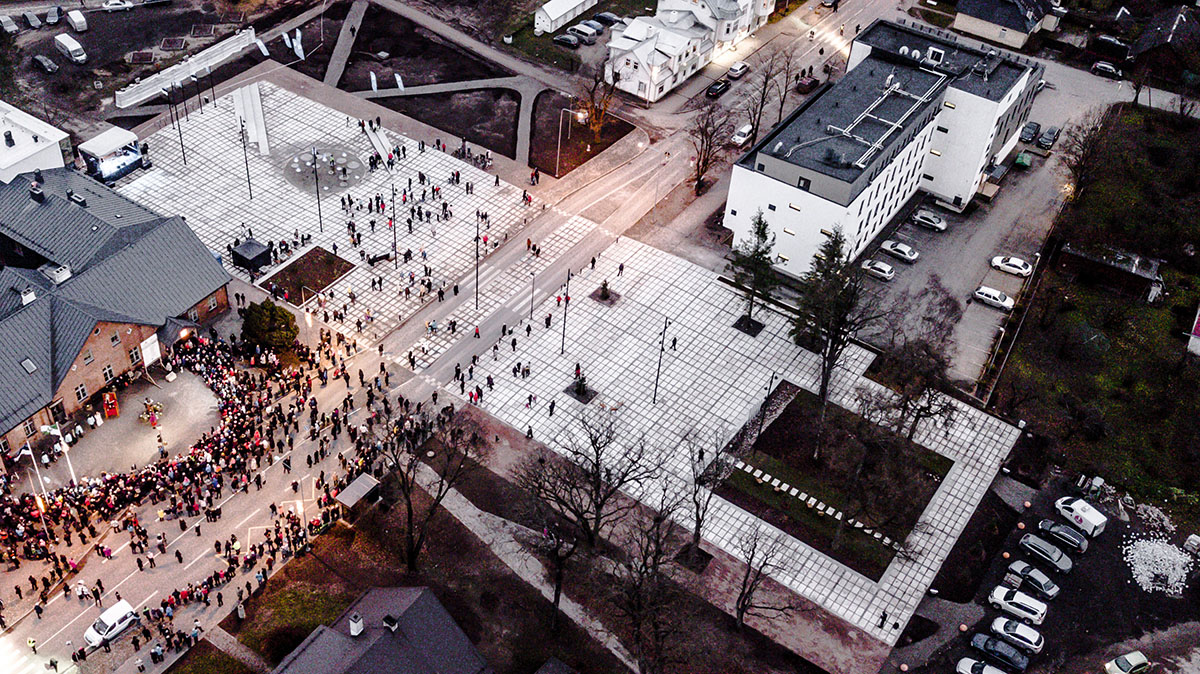 Focusing on "Great Public Spaces" (Hea avalik ruum), video screenings will play a central role in the exhibition, which will highlight the works organised within the framework of the Estonia 100 Architecture Programme, a remarkable example of urban space intervention in shrinking cities.

Conceived on the occasion of the country’s 100th anniversary, the initiative aimed to regenerate the centres and public spaces of 15 Estonian towns by 2020. 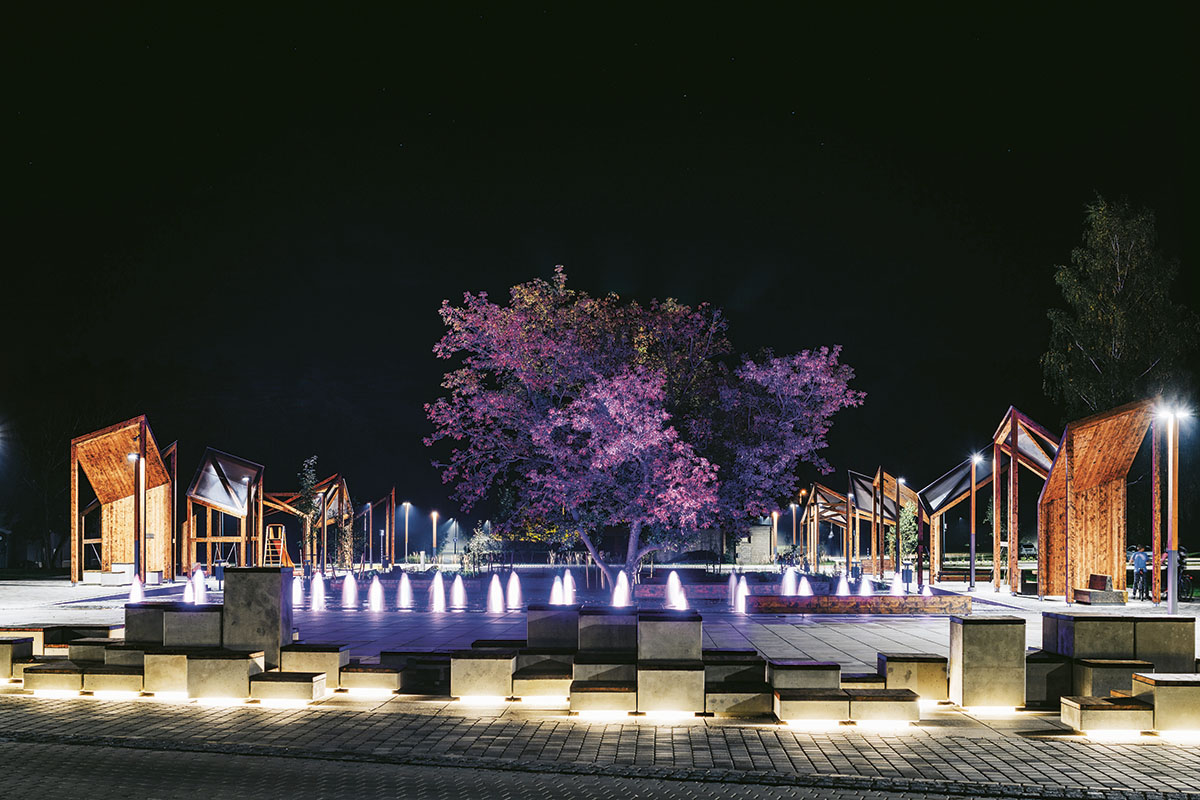 The works include town centre squares in Tõrva, Põlva, Valga and Rapla, completed in 2018, further squares, regenerated in Võru and Kuressaare in 2019, and others in Elva and Rakvere completed in 2020.

The Venice Architecture Biennale 2021 is curated by Lebanese architect Hashim Sarkis under the theme How Will We Live Together?, and encourages curators to consider how architecture can address global challenges that require coordinated action. 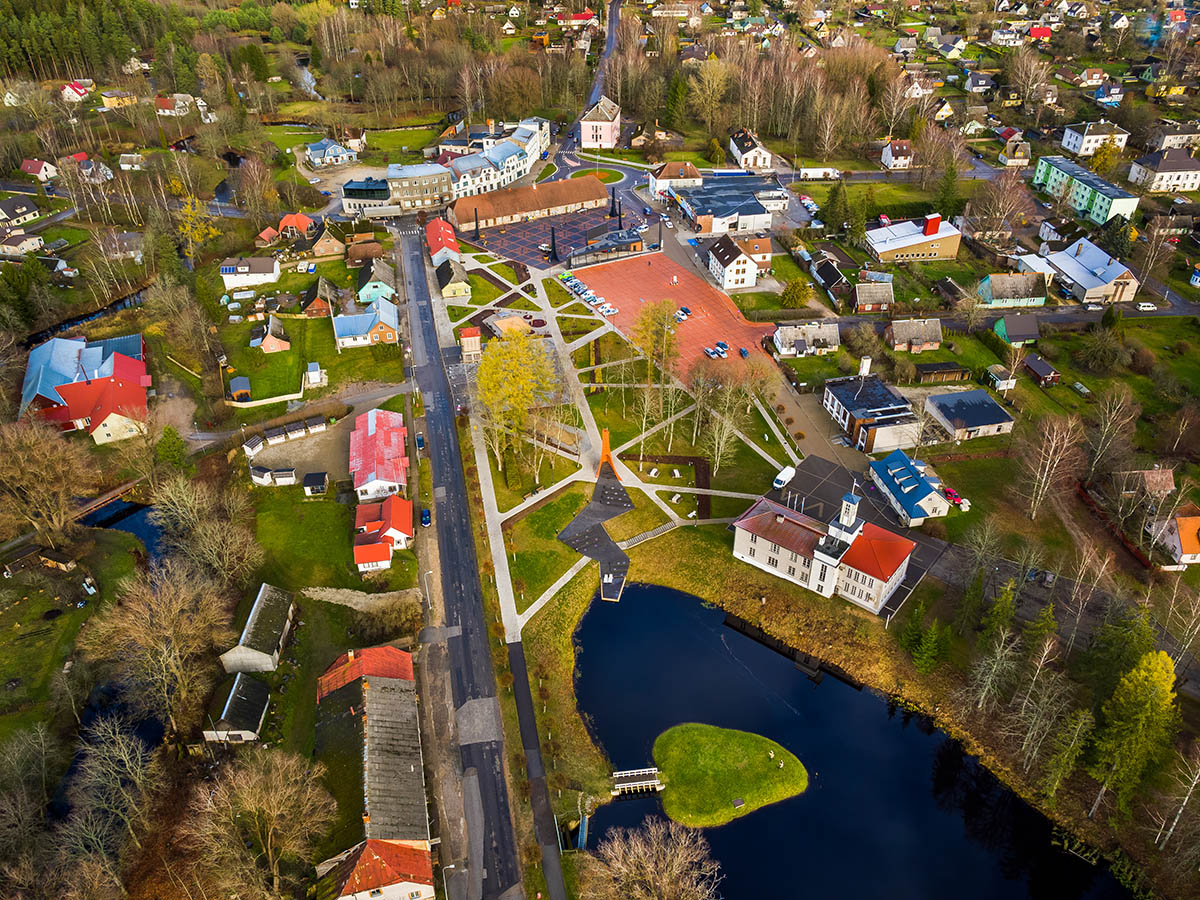 In this sense, the Estonian exhibition responds to Sarkis’ call for pavilions: "The demand for a good living environment is growing, no matter where and how we will live together. The project "Square! Positively shrinking" helps to raise awareness of the architect's important role and responsibility in defending the quality of our common living environment," explained the curators. 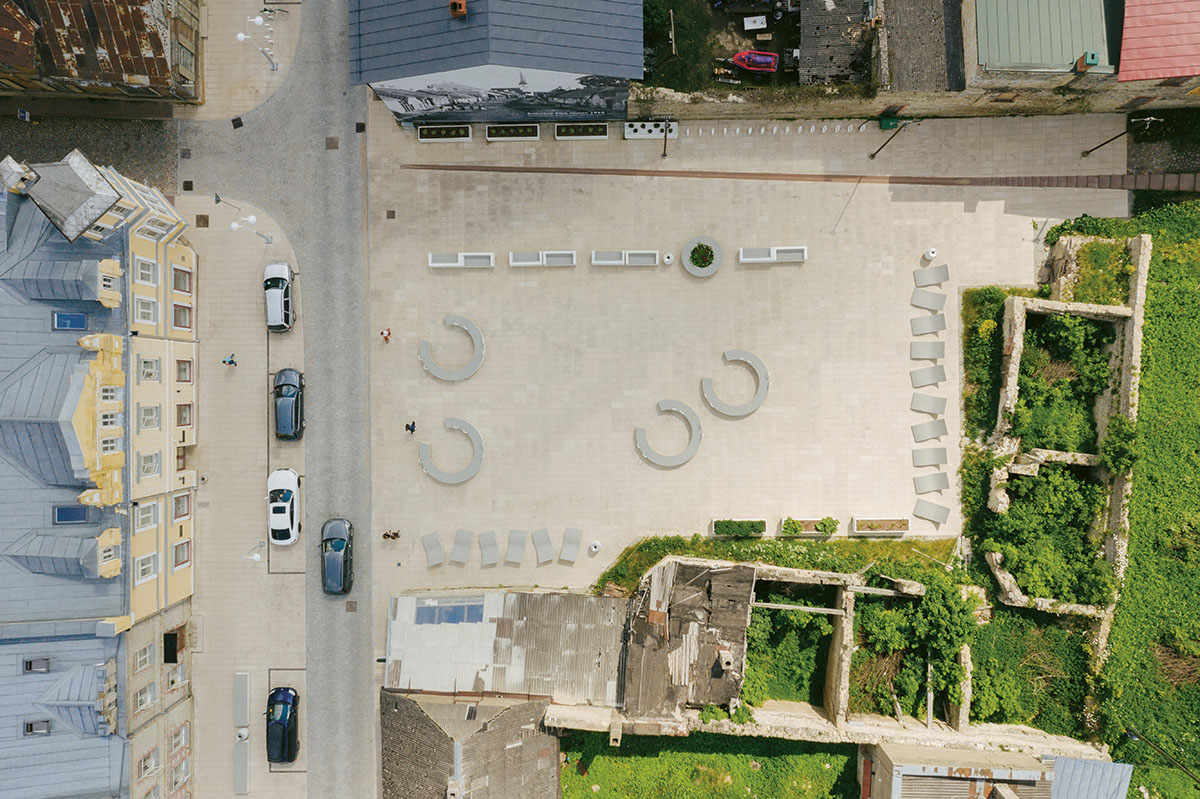 As the Covid-19 pandemic has completely changed our lives, the debate becomes even more urgent: "The real value of something becomes apparent when we lose it today's circumstances have vividly demonstrated the human need for face-to-face interaction, and also the quality of space where this interaction could happen," added Raul Järg, Commissioner of the Estonian Pavilion. 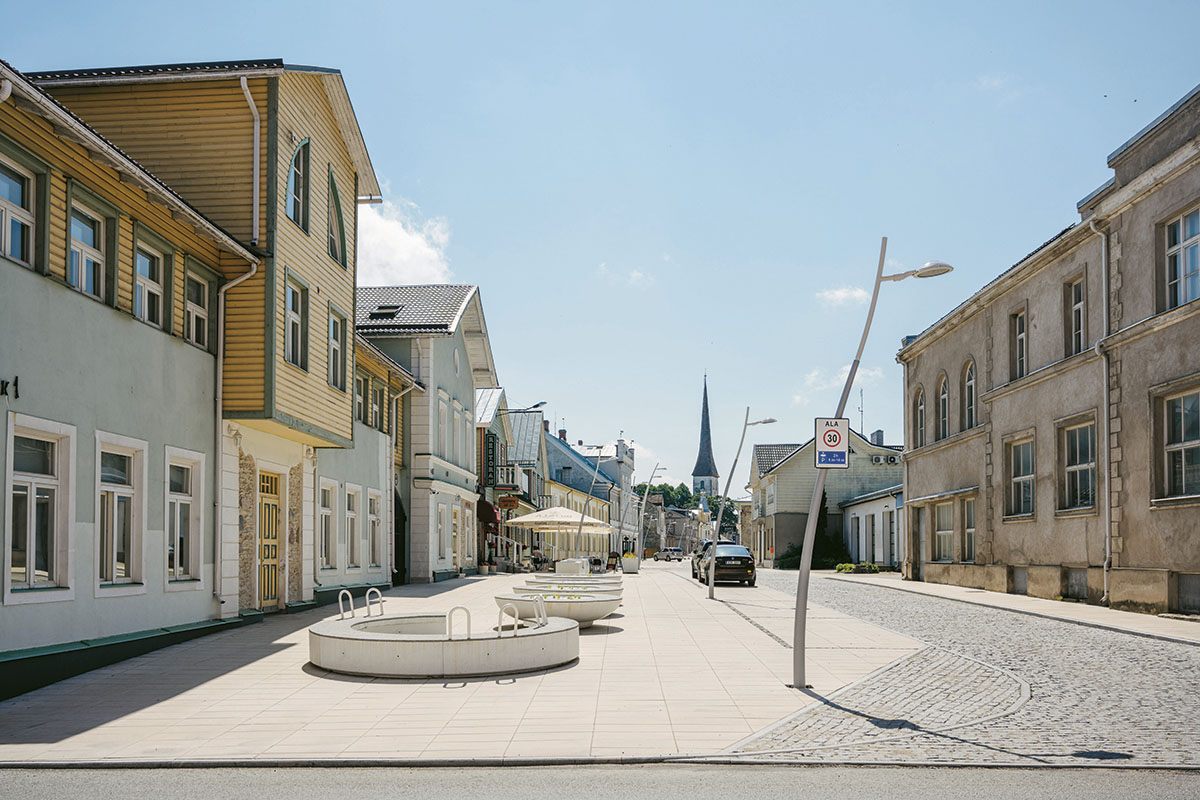 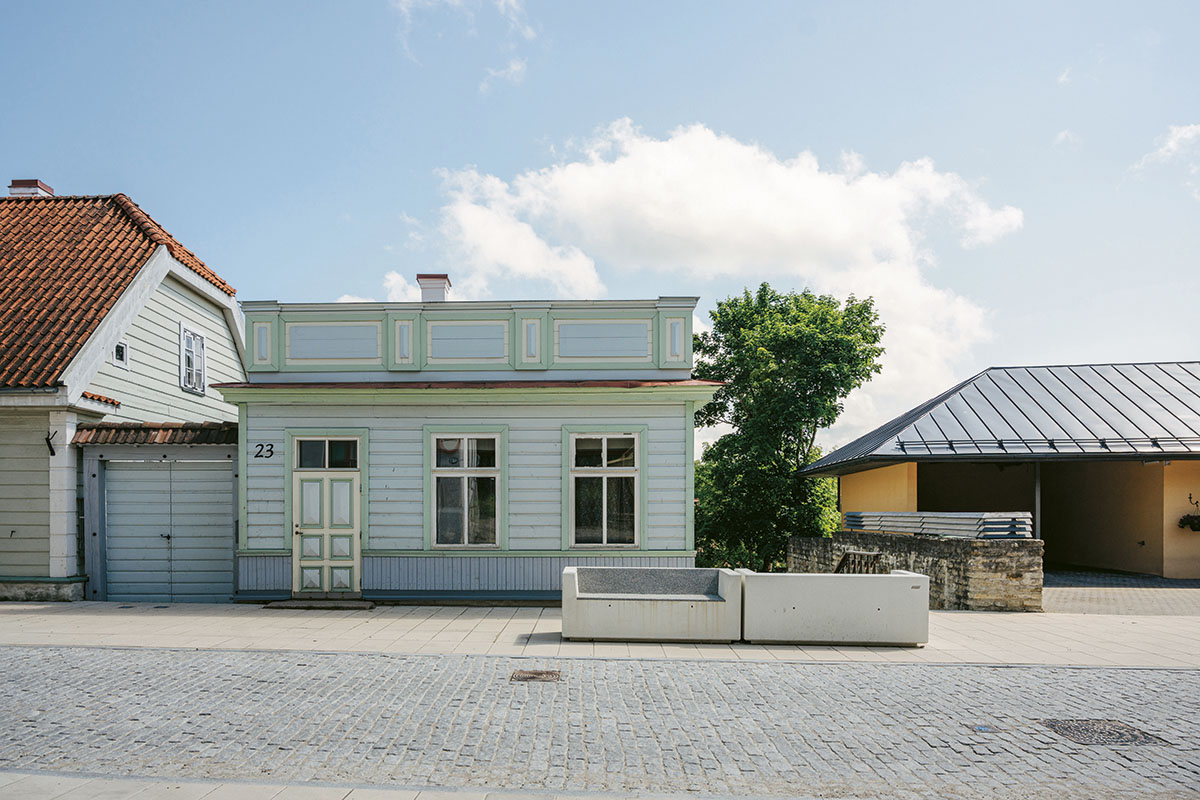 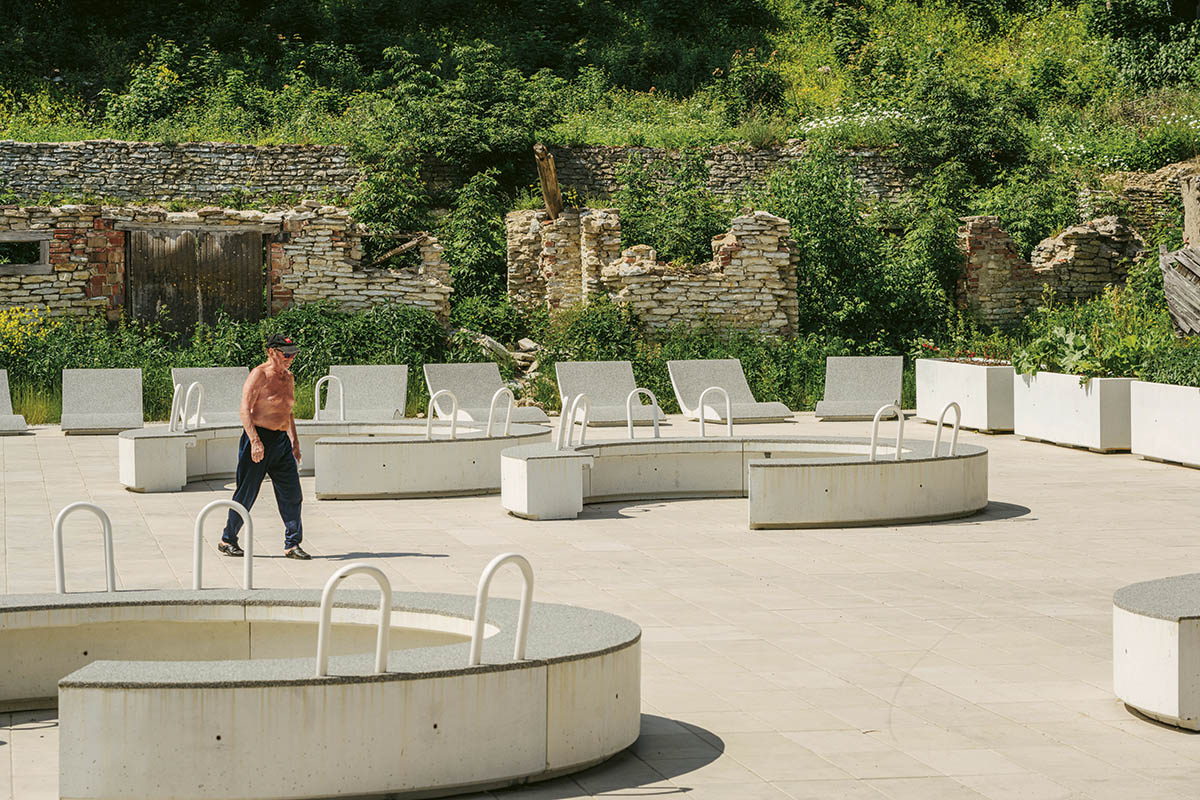 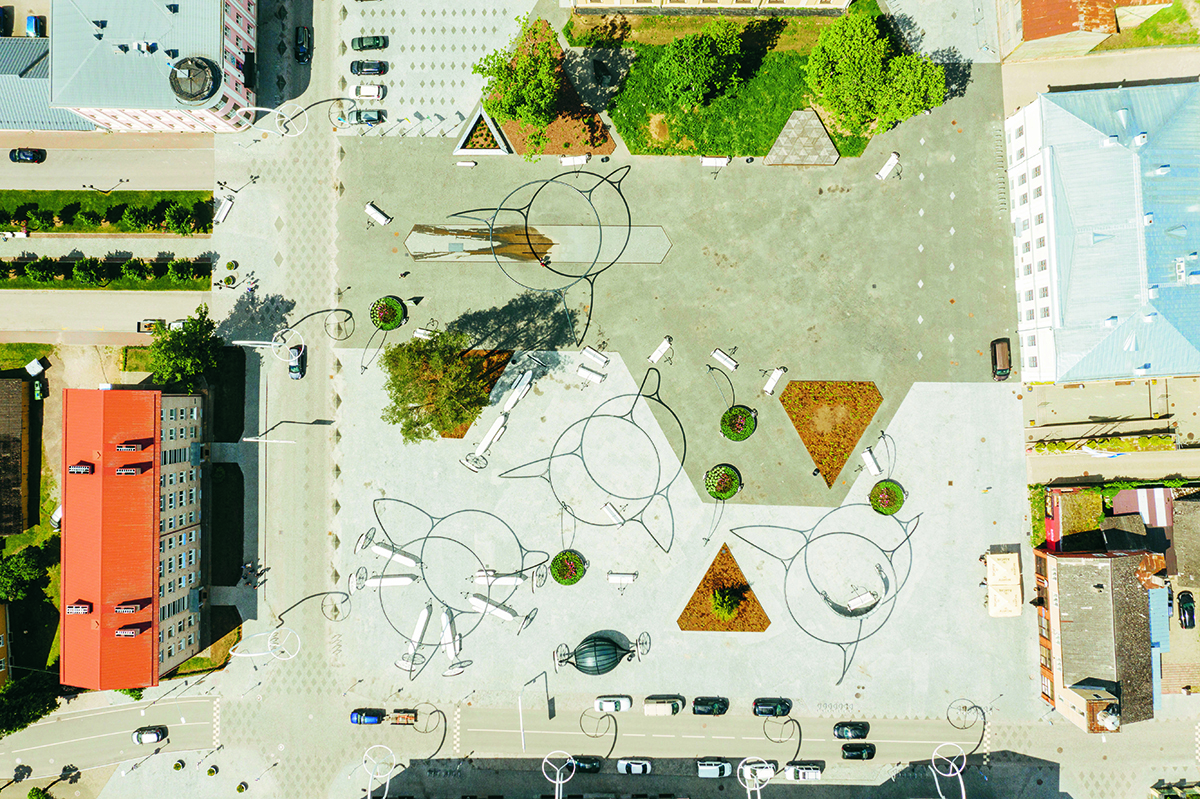 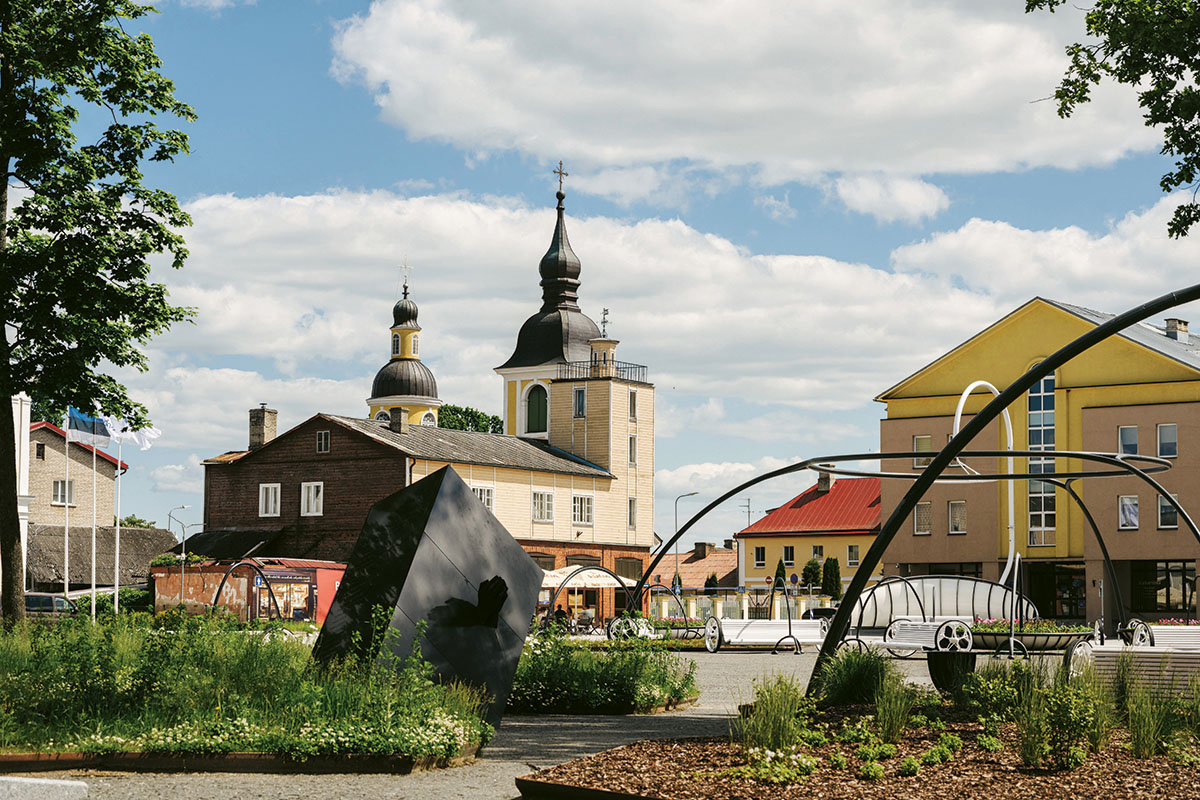 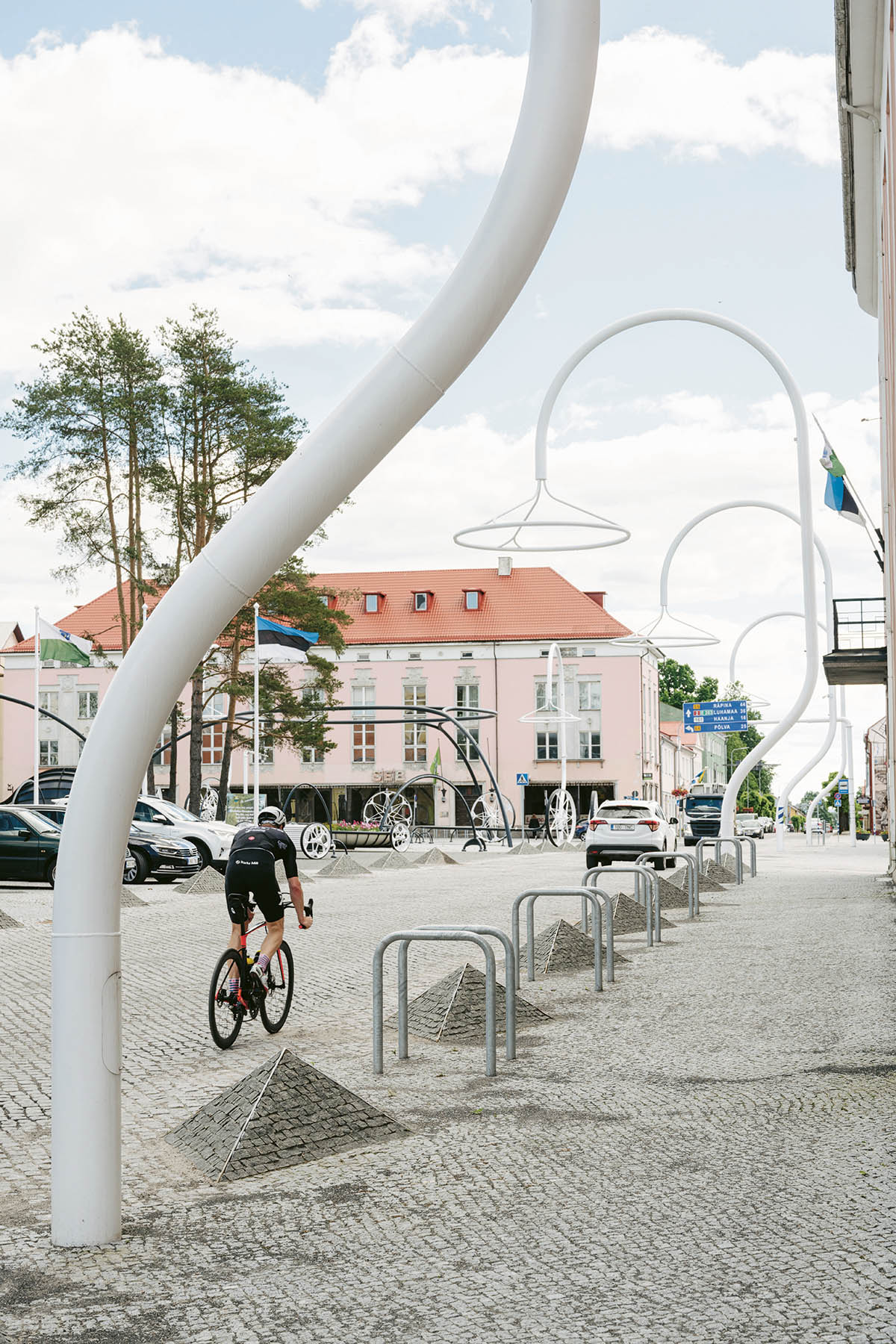 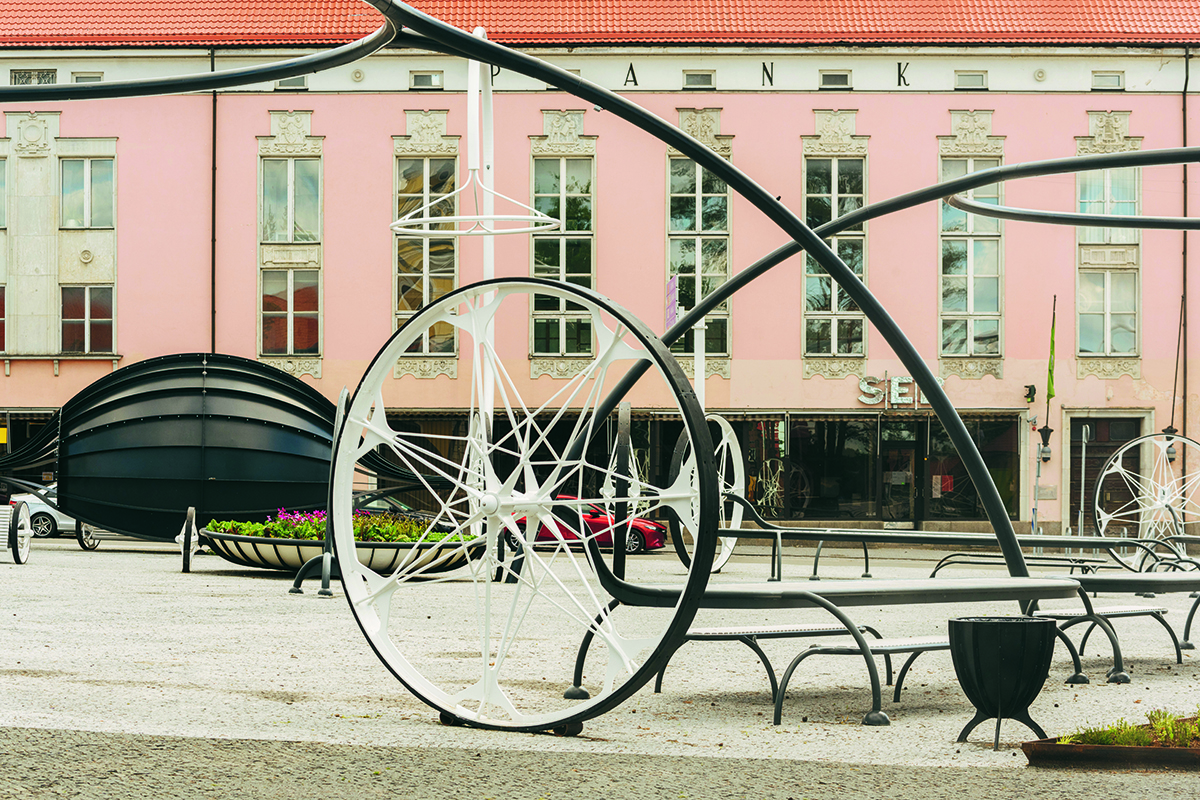 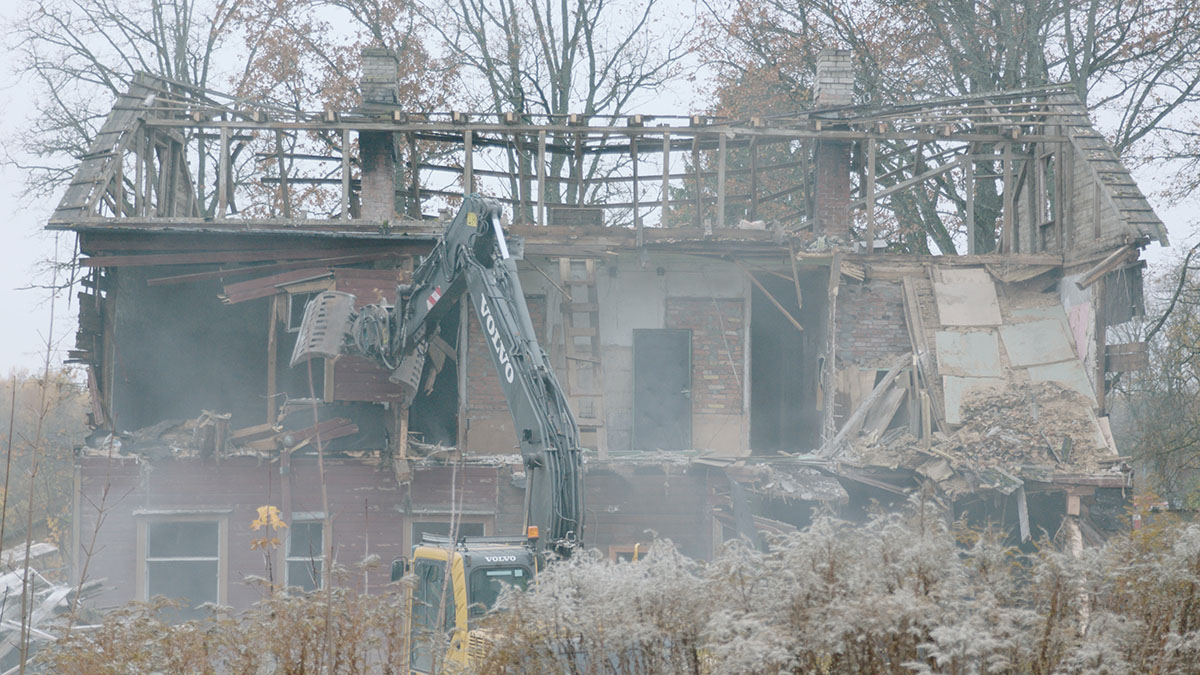 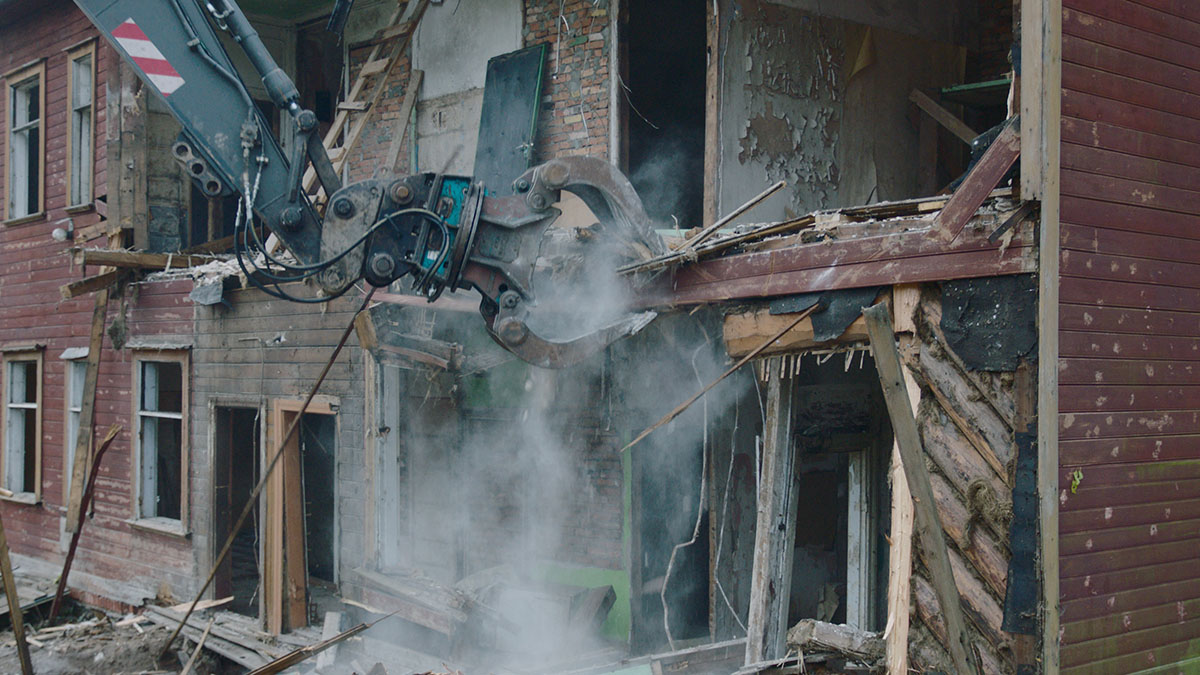 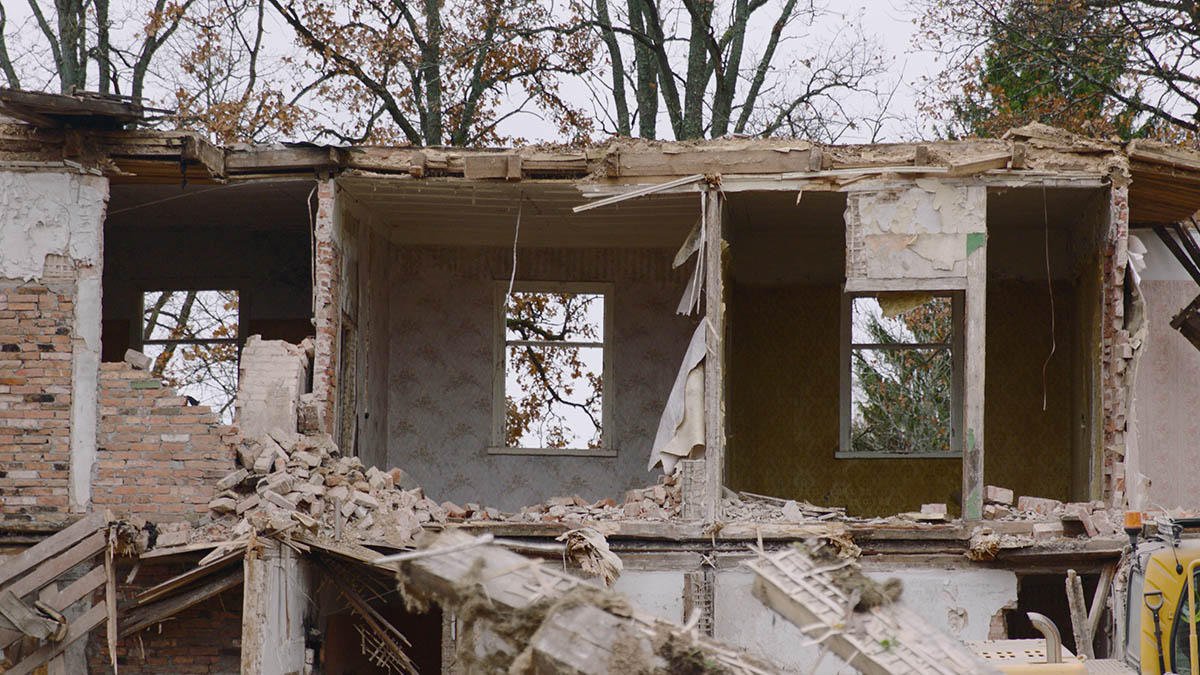 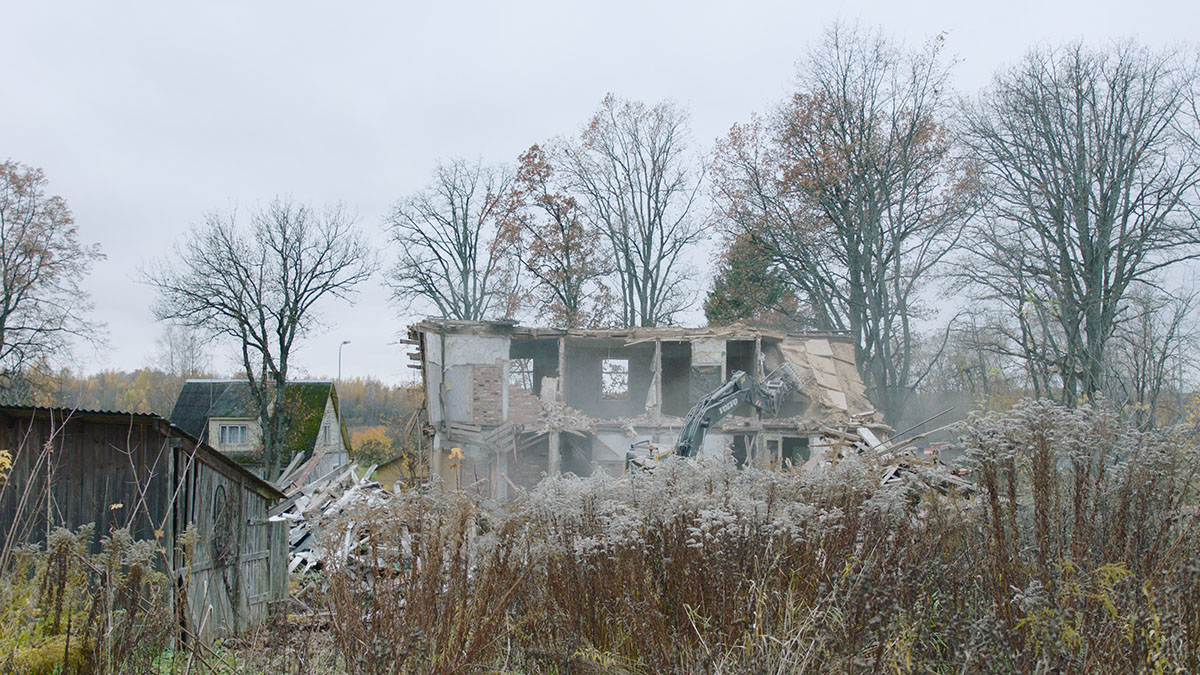 The Estonian Centre for Architecture (ECA) is a non-profit institution that was established in 2008 by the Estonian Academy of Arts and the Union of Estonian Architects, to develop the architectural culture in Estonia and to foster contemporary Estonian architecture abroa

> via Estonian Centre for Architecture