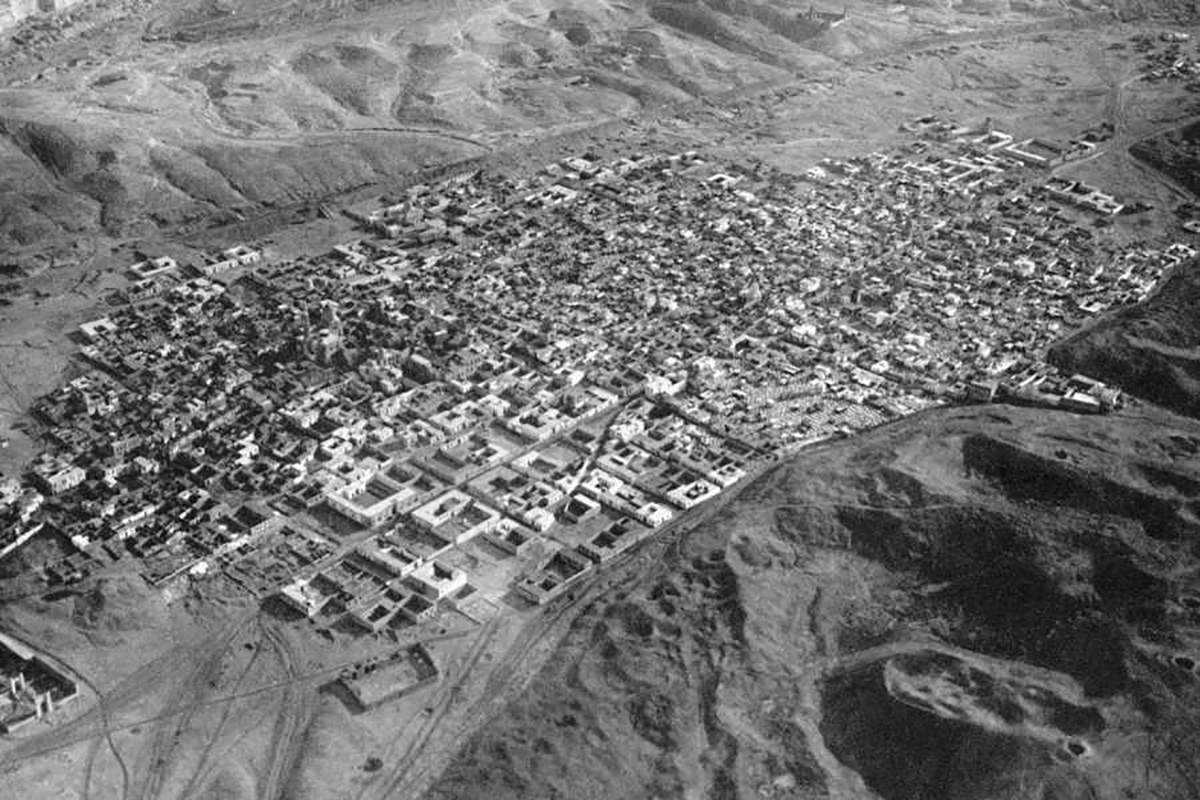 On behalf of the project’s supporters and funders, the announcement was made by ARCHiNOS Architecture declaring the release of the interactive virtual experience "Alive in the City of the Dead" on April 18, 2021.

The website sheds light on an area with extensive tangible and intangible cultural heritage assets in the area recognized as the “Desert of the Mamluks” which hold Muslim cemeteries constructed since the Middle Ages.

An explanation for the history of the region will be included in three languages: Arabic, English, and French. An interactive map, pictures, and detailed explanations are considered its primary components. The website aims to offer numerous methods for 32 sites to be recognized within the neighborhood area. These sites differ in terms of open spaces and ancient buildings.

Additional to the thorough explanation and photographs, fourteen sites within these sites can be explored through interactive 3D photographs on this interactive website. Pop-ups will come out of some 3D images for more information and a comprehensive description to be provided. A documentary film will be included on the site to take the browser on a tour through the region.

The information provided on the site entirely relies on precise studies and research. Rather, discoveries on the neighborhood will be included to magnify the further understanding of this substantial cultural heritage surpassing several centuries.

This area has been the focus of ARCHiNOS for the office’s established interest in the research, documentation, and preservation of the Desert of the Mamluks neighborhood's tangible and intangible cultural heritage. 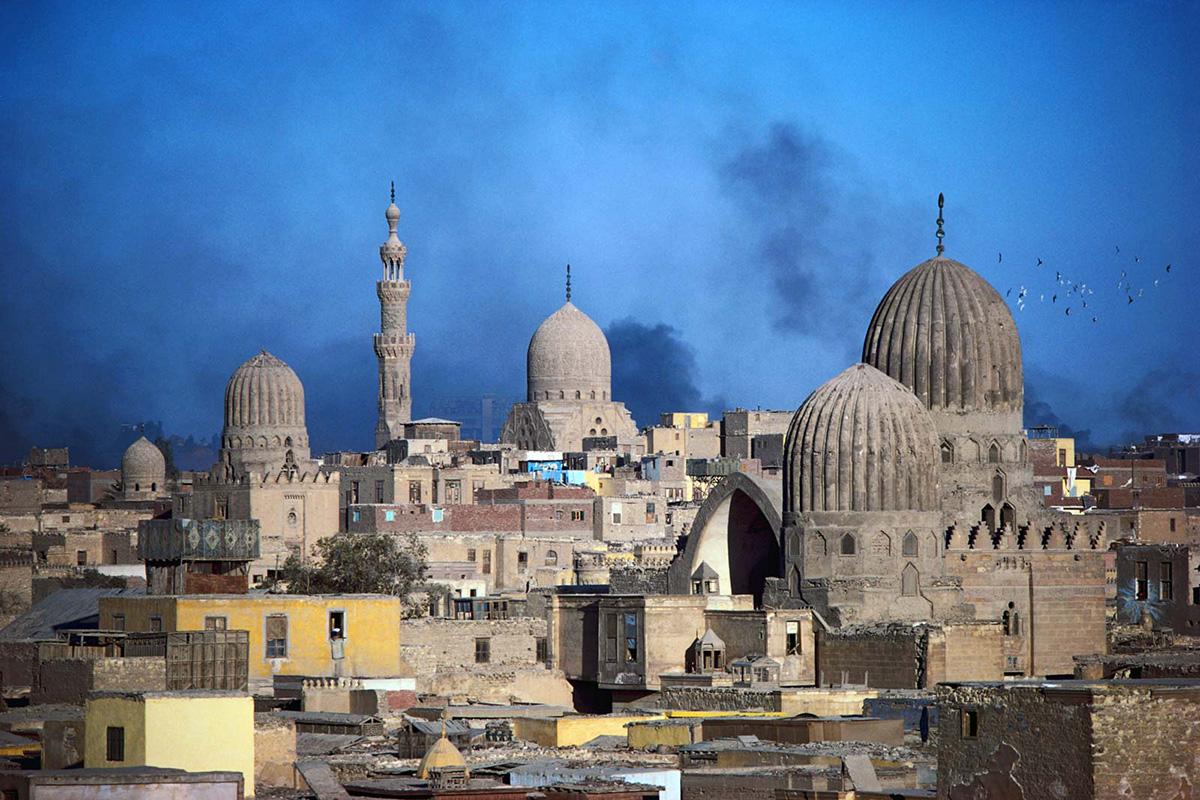 This new project aspires to contribute to the area promotion and alter the misapprehensions about its residents in addition to providing and provide information on cultural happenings that avail visitors and the local community alike.

Generous support for the research and construction of the site has been provided by the French Institute in Cairo in addition to the support of friends of the Manial Palace Association for providing information on the Khedivial Mausoleum.

The “Alive in the City of the Dead” project commenced before the beginning of the COVID-19 pandemic, but its significance and requirement amplified critically subsequent to it. Social distancing measures have been taken part as a consequence of imposing significant restrictions on movement resulting in the production of virtual visits to cultural sites.

This website and the virtual experience "Alive in the “City of the Dead” were produced in Cairo between December 2020 and February 2021.

The fund for the project was provided by the French Institute in Cairo, with the Friends of the Manial Palace Association's support. ARCHiNOS Architecture implemented the project in concurrence with the project ‘Heritage for the Living in the “City of the Dead”’ that is sponsored by the European Union and the Drosos Foundation.