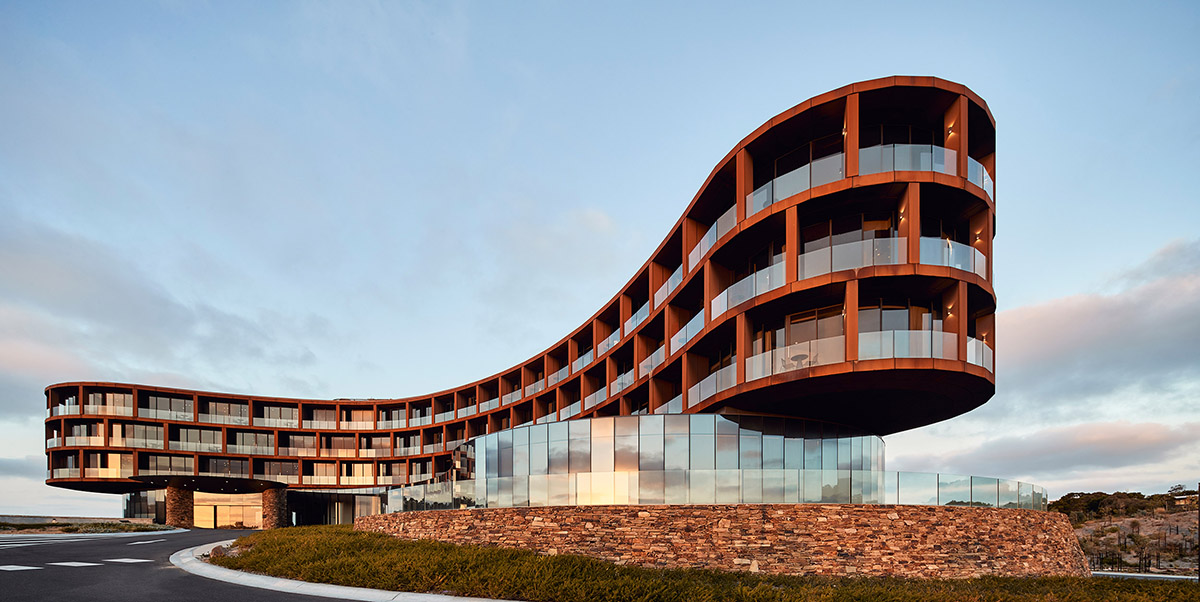 Named RACV Cape Schanck, the building features a striking geometry with its sculptural geometry and material selection in which the architect is inspired by "the topography and the corrosive nature of the coastline" of Cape Schanck.

Situated within a natural saddle adjacent to Bass Strait, the resort rests amongst Mornington Peninsula’s rugged landscape, offering a robust architectural outcome that celebrates the rolling dunes and untamed nature of its site. 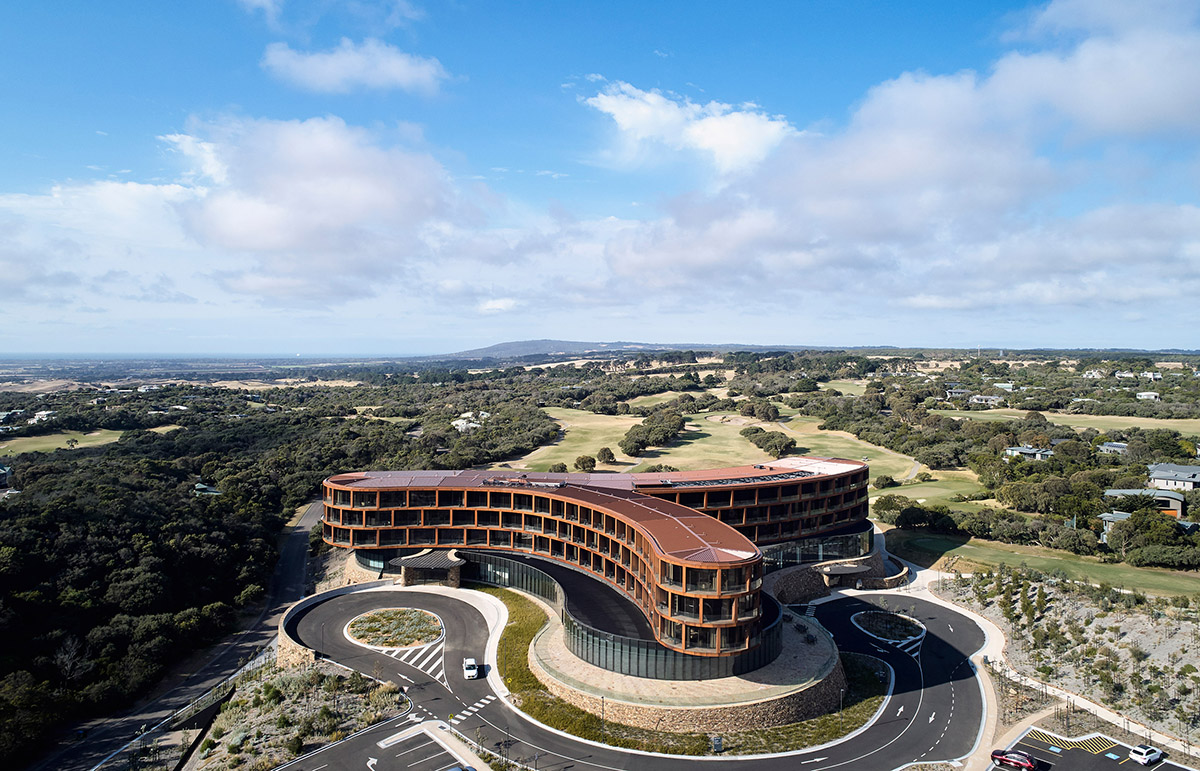 The project brief called "for an architectural landmark that was to entice guests and accommodate a diverse range of existing and new user groups whilst delivering significant social, economic and environmental benefits to the region," as the studio explained. 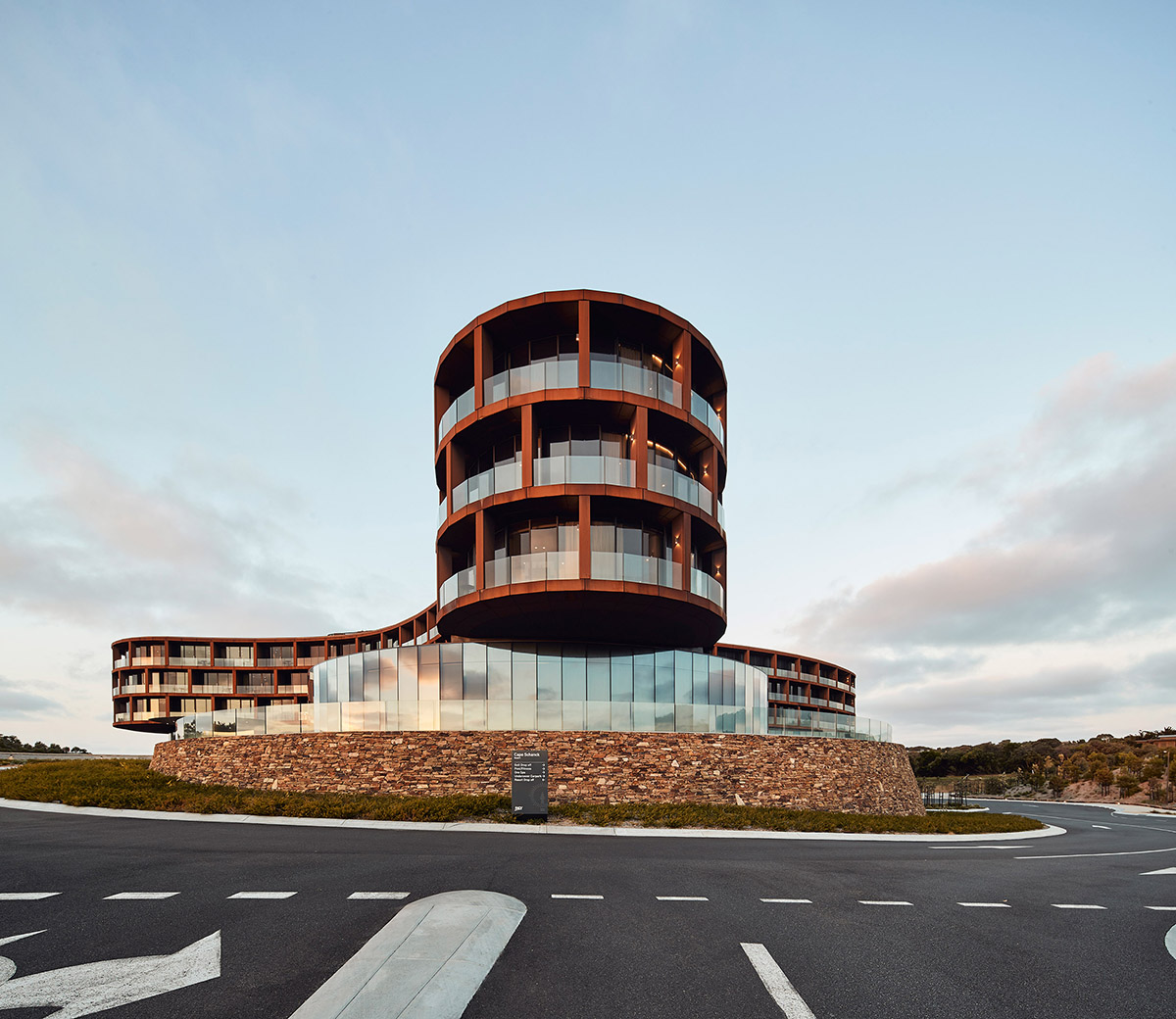 As a result, Wood Marsh offered an elegant and functional response whilst catering to larger conferencing and events previously lacking from the region. 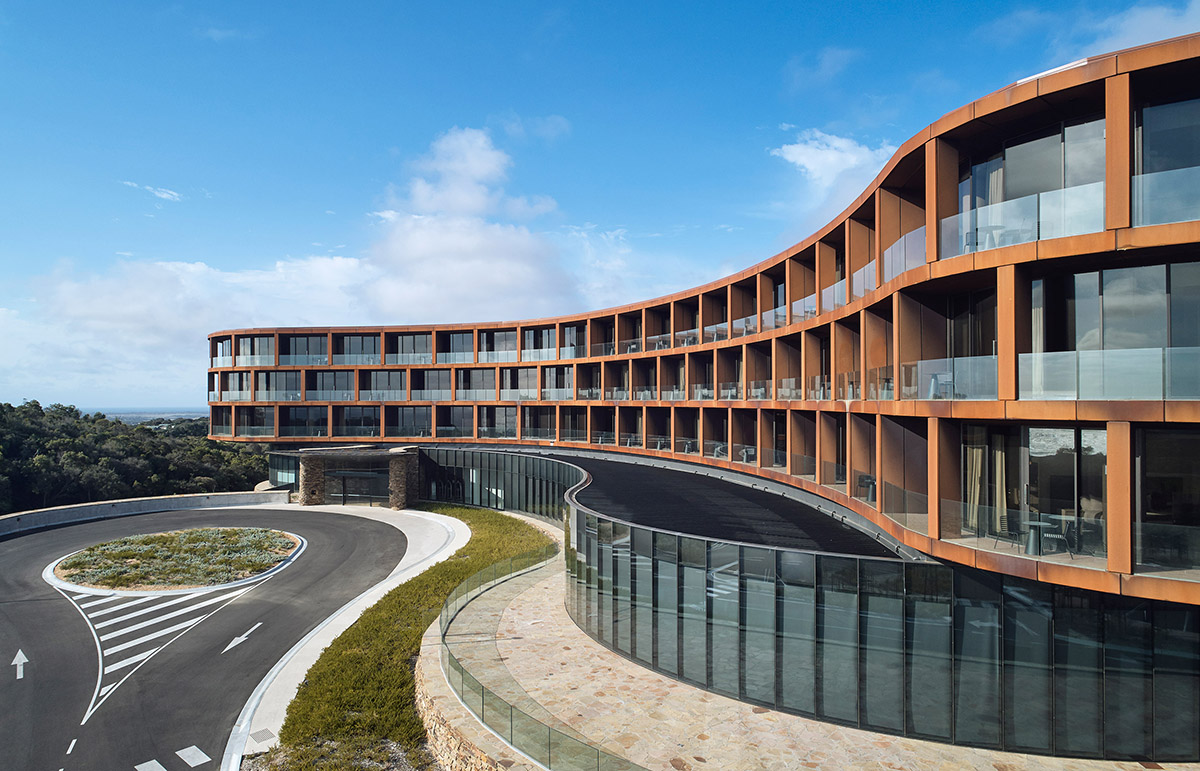 "Carefully positioned on a previously disturbed site, the design team endeavoured to regenerate the setting, an initiative that underpinned the entire design process," said Wood Marsh.

"Sitting sensitively within the dune system as to not disturb the surrounding landscape, the development was carefully managed to preserve the habitat of the local lizard and orchard species indigenous to the area."

When visitors approach the site from afar, the building presents itself as "a monolith, a landform eroded from the coast over time." 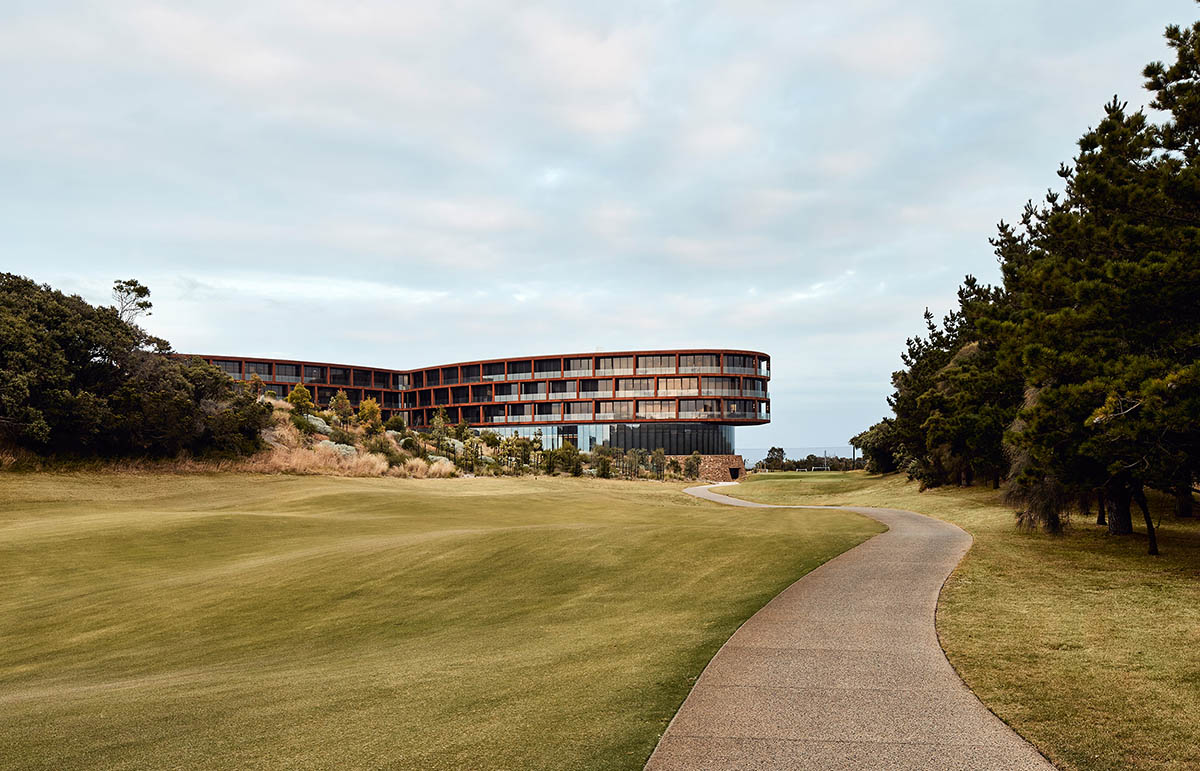 On the upper levels, the studio introduced the cellular grid of the curvaceous weathering steel-clad façades, reminiscent of pockmarked sea cliffs is secondary to the building's anchor, a robust hand-built locally sourced stone plinth, symbolic of the project’s focus on craftsmanship.

With an entire floor partially buried within the site, the studio intended to reduce the scale of the structure, remaining sensitive to surrounding residences.

"The geometry itself plays with perspective, extending to form a three-lobed figure reaching North from Port Phillip Bay to the Bass Strait in the south, with the full scale of the building never revealed," added the studio. 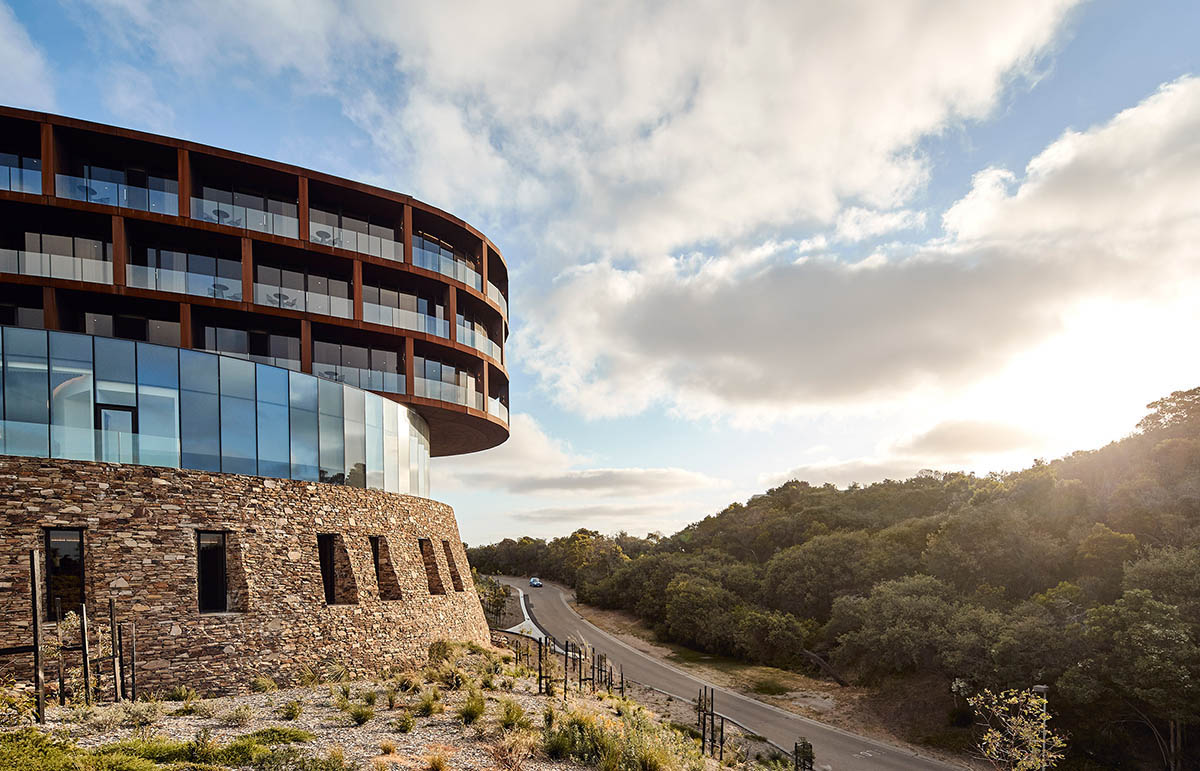 Internally, the layout creates a series of impressive public and private spaces oriented to key views. Recreation, golf and café facilities at ground open directly to the outdoor recreation area, whilst the 25-metre indoor pool, sauna, gymnasium and luxury day spa with treatment rooms and plunge baths caters to both guests and private members. 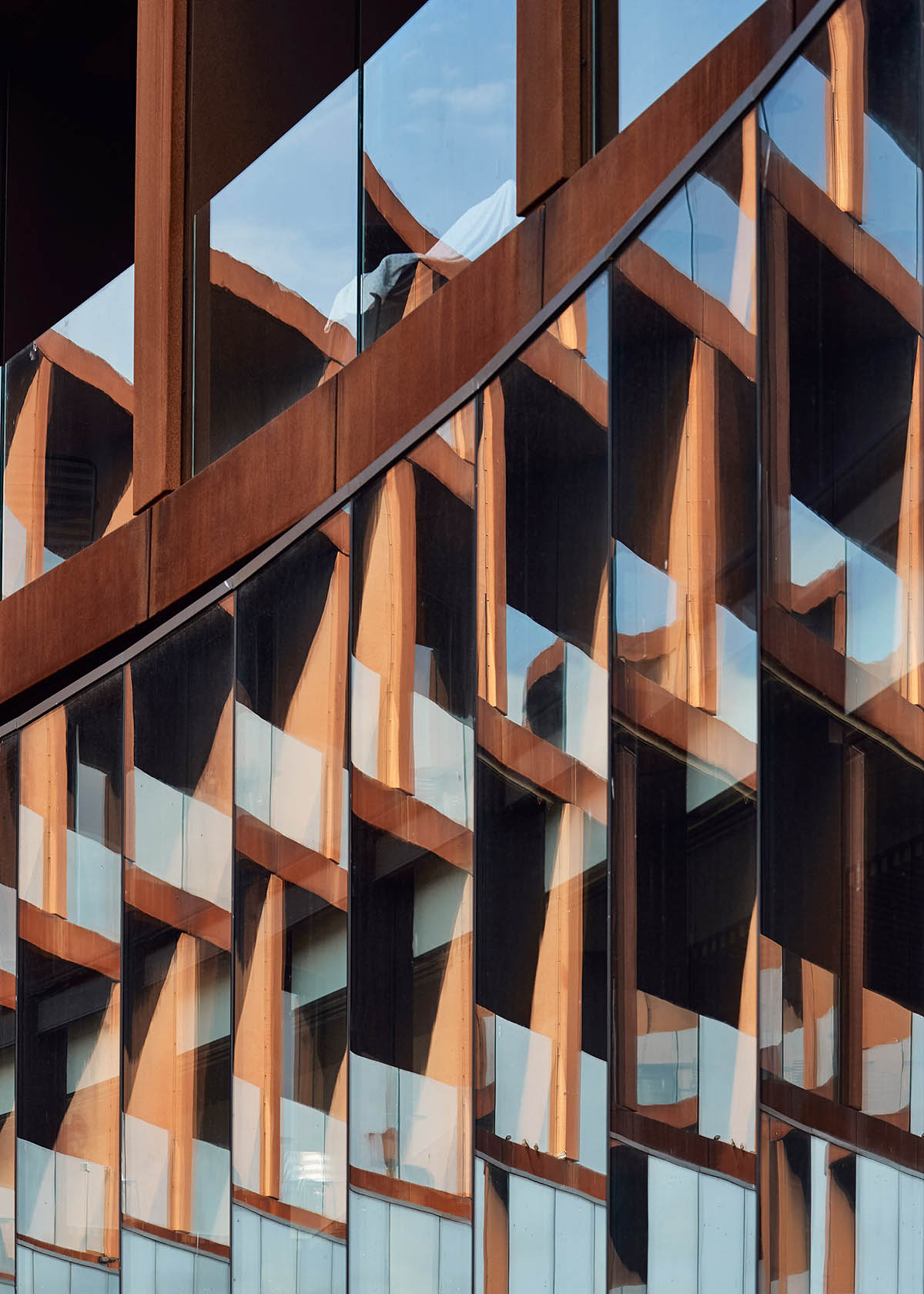 Directly above sits the entry-level, a structurally glazed podium that reflects the landscape, creating a visual break between the plinth’s solidity and the sweeping weathering steel arcs.

This level is set back with a large protective overhang, surrounded by terraces with conference facilities, restaurant, lounges and generous accommodation above, all capitalizing on the panoramic views. 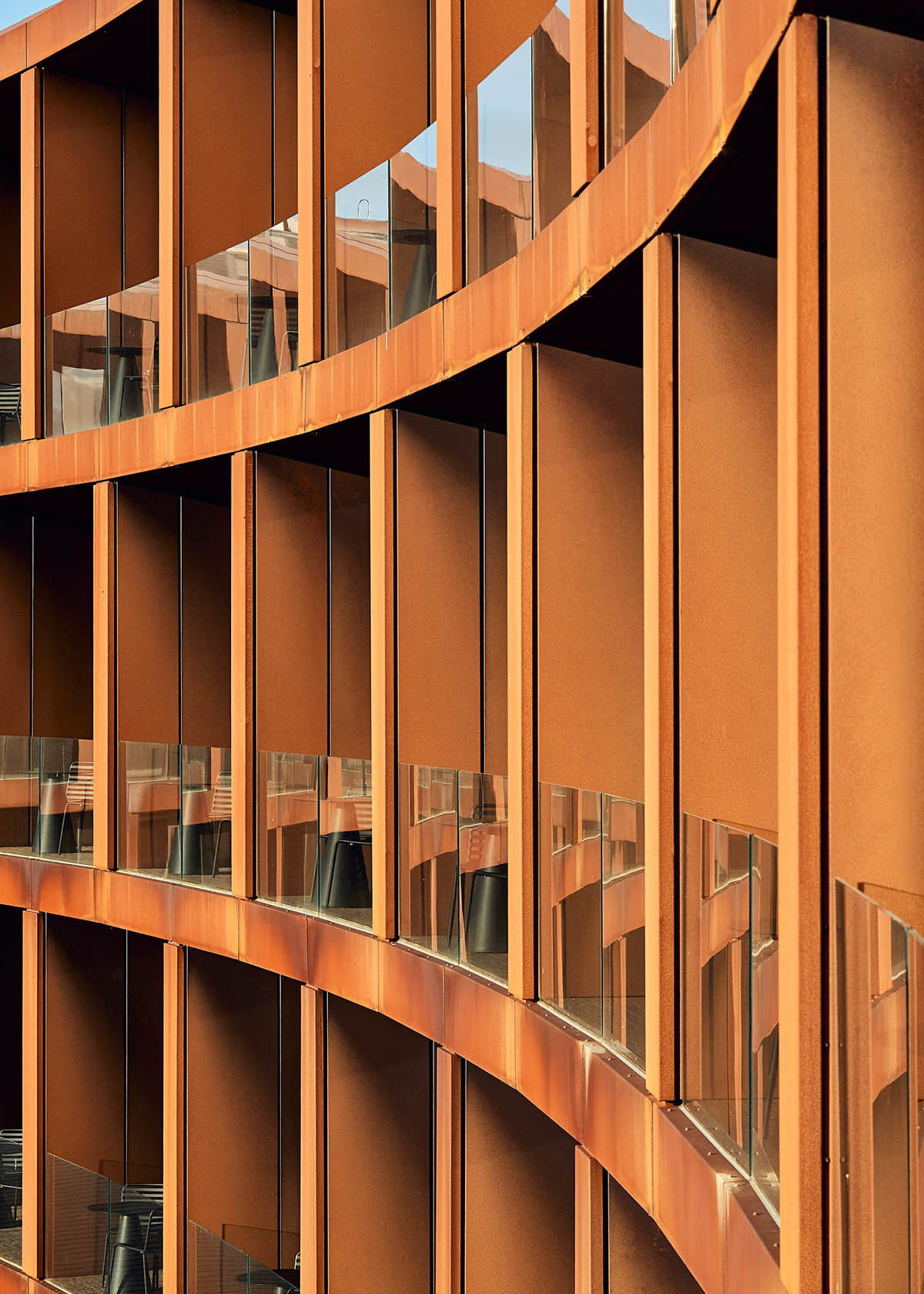 The public benefits of RACV Cape Schanck, particularly to the local community, are abundant. The development provides state-of-the-art facilities, with the project filling the current gap in the tourism offer in the region. 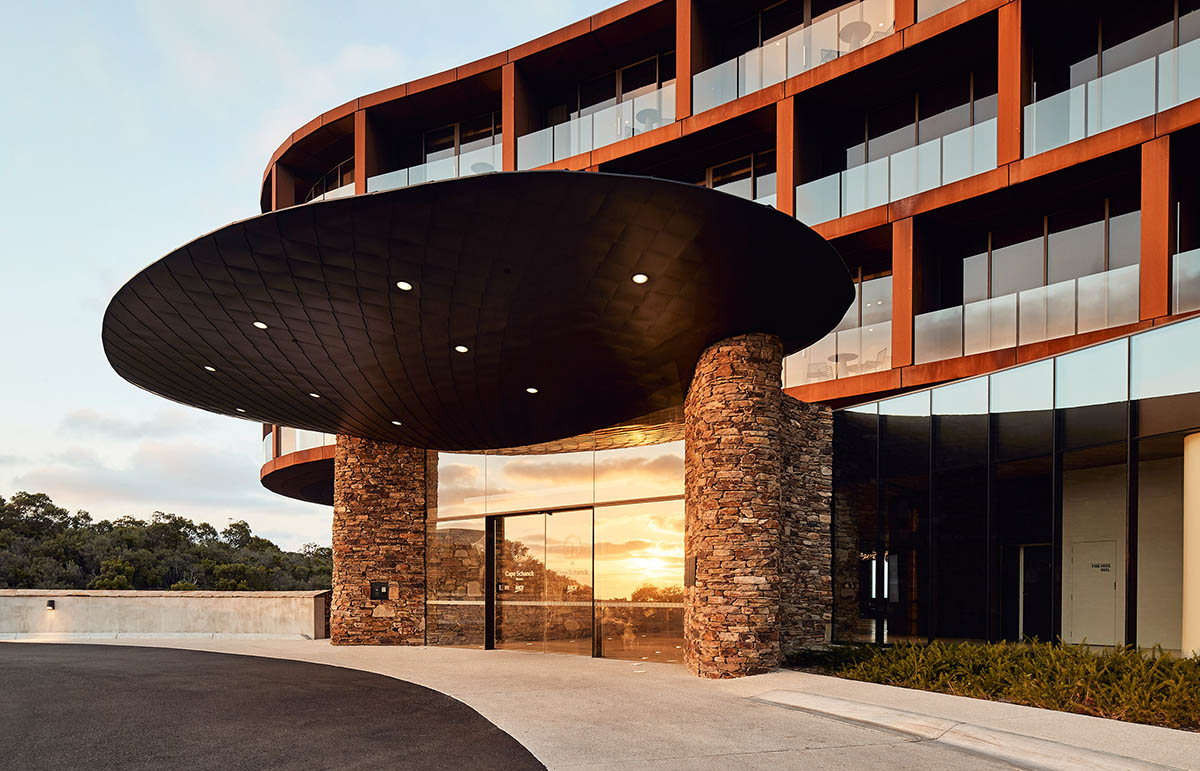 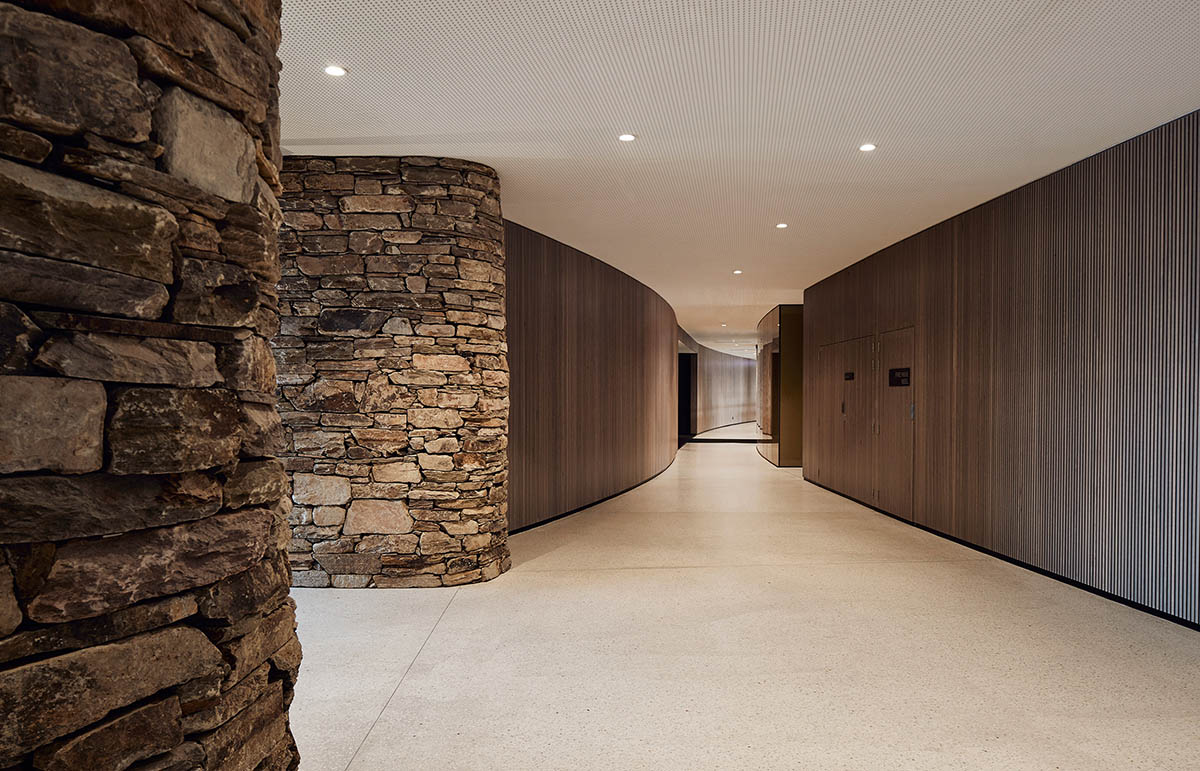 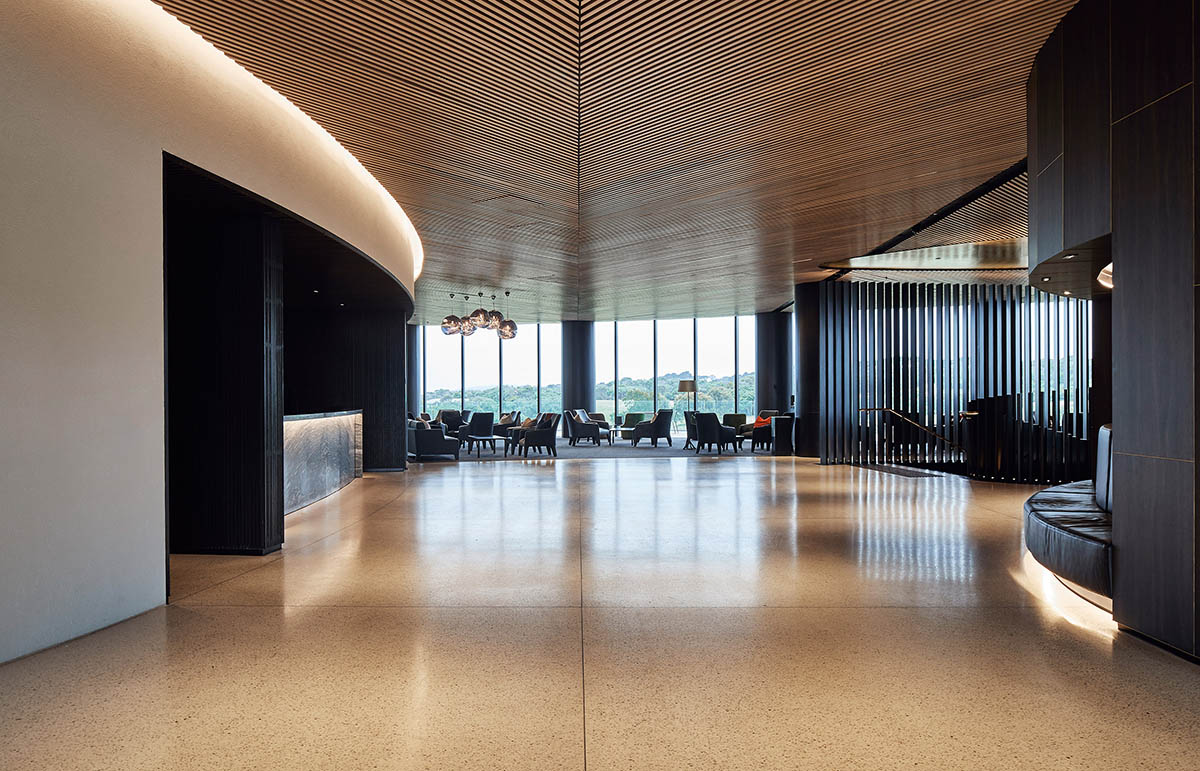 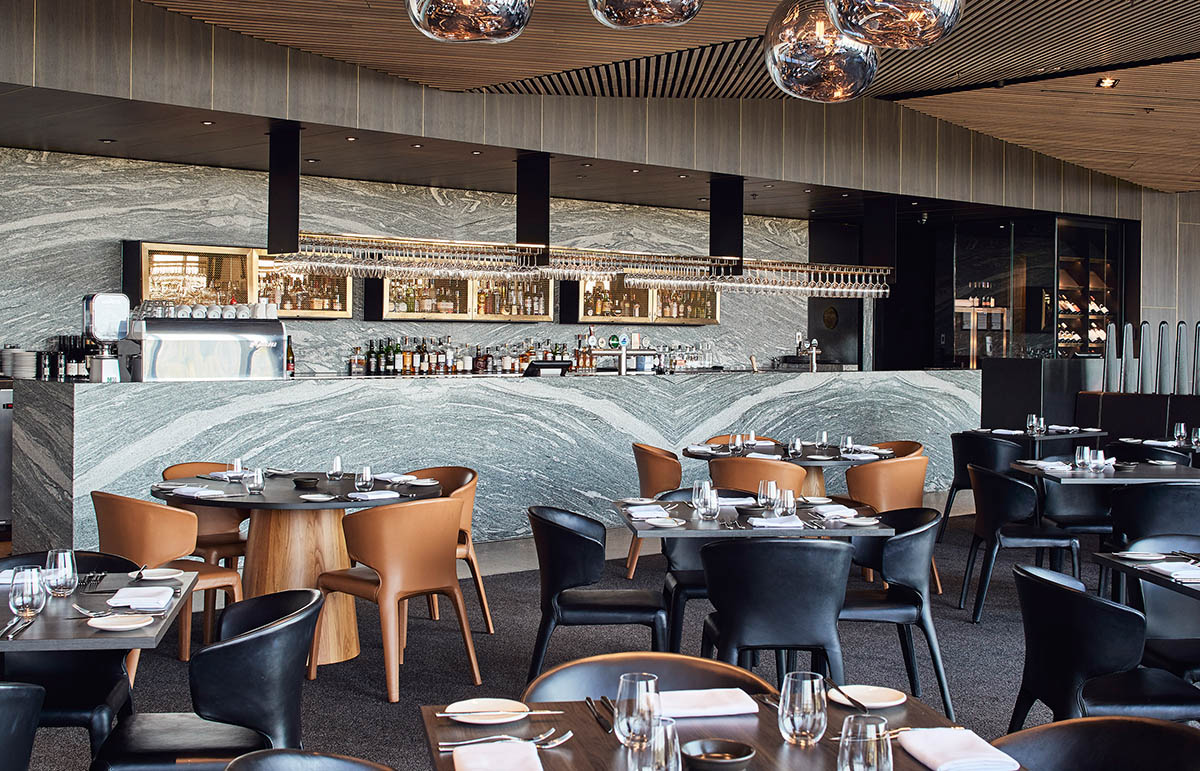 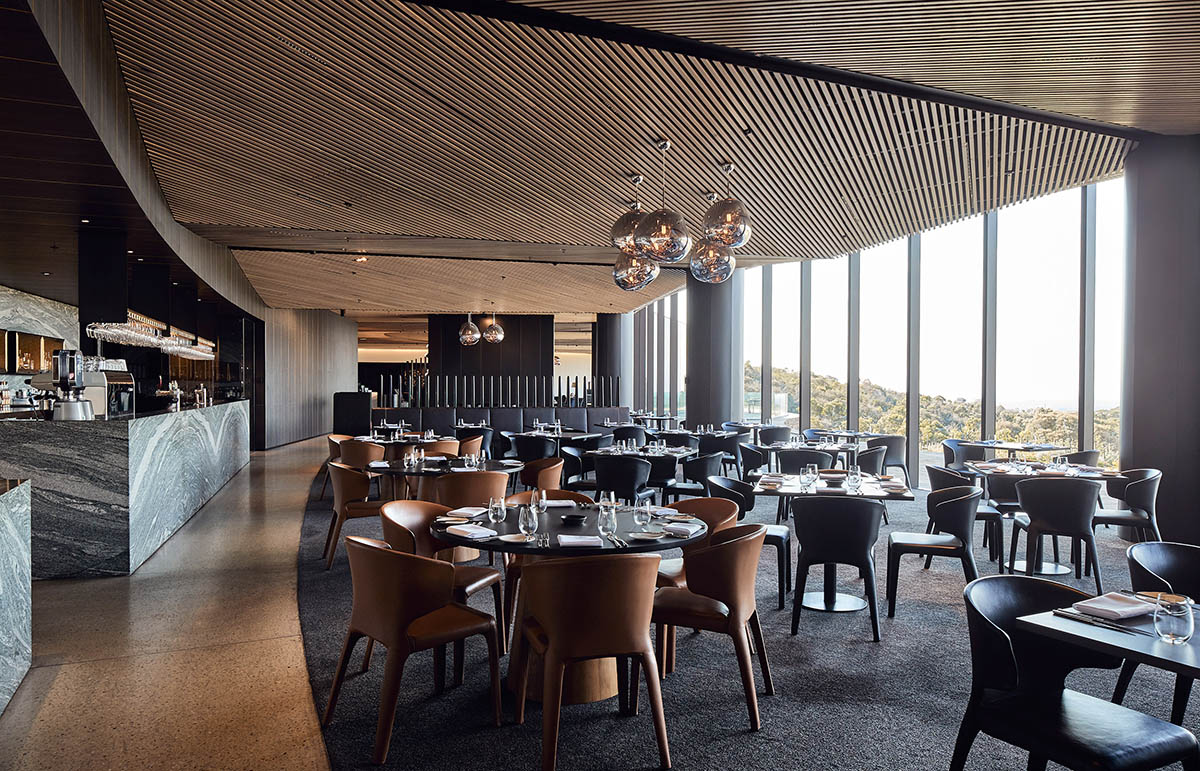 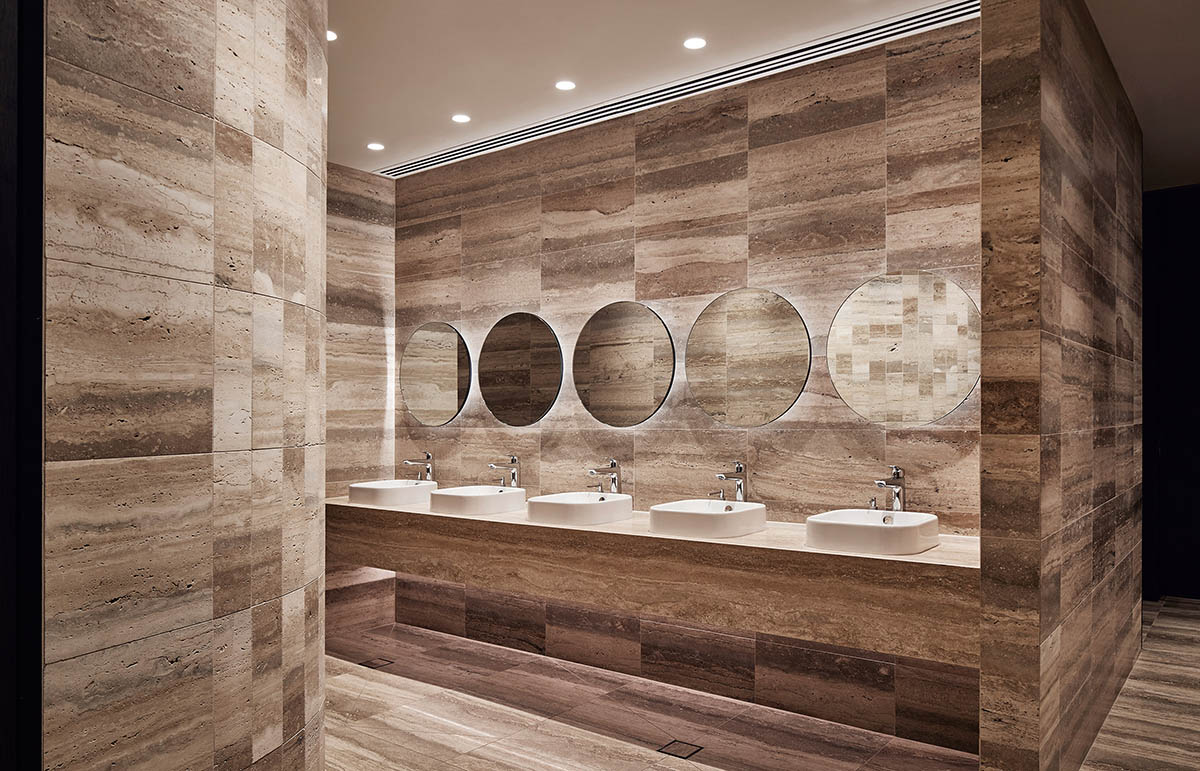 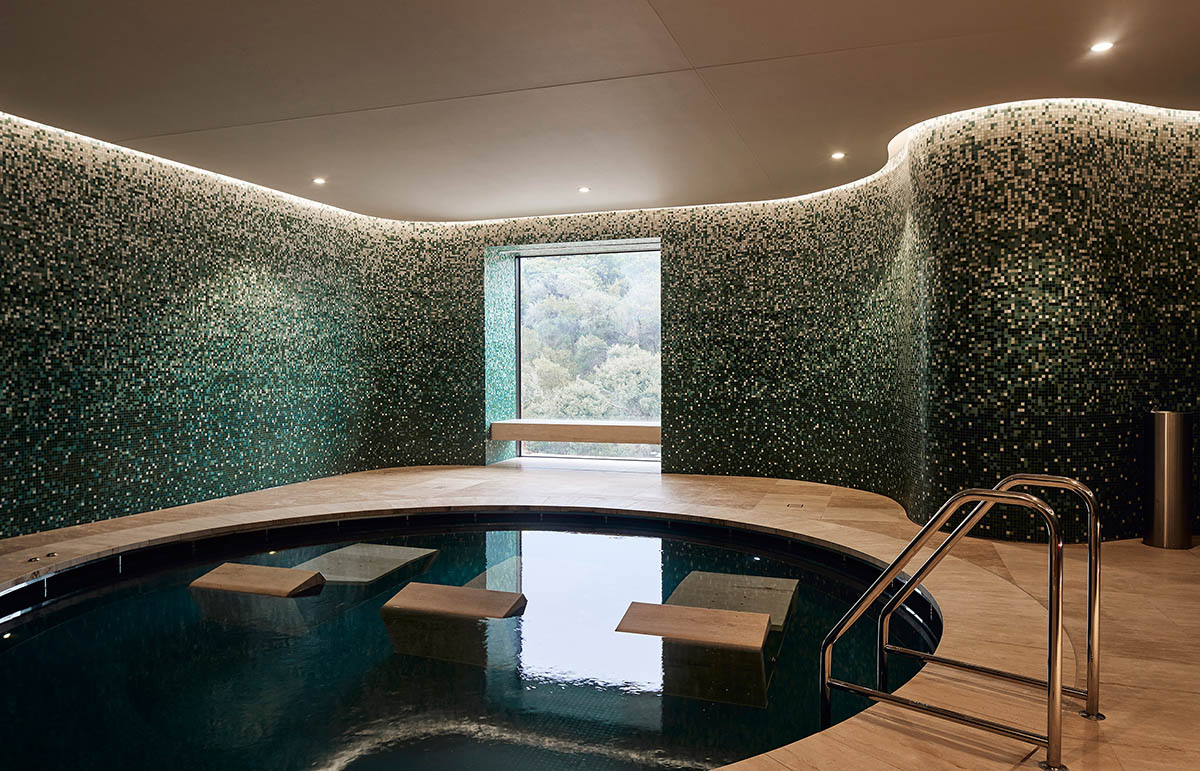 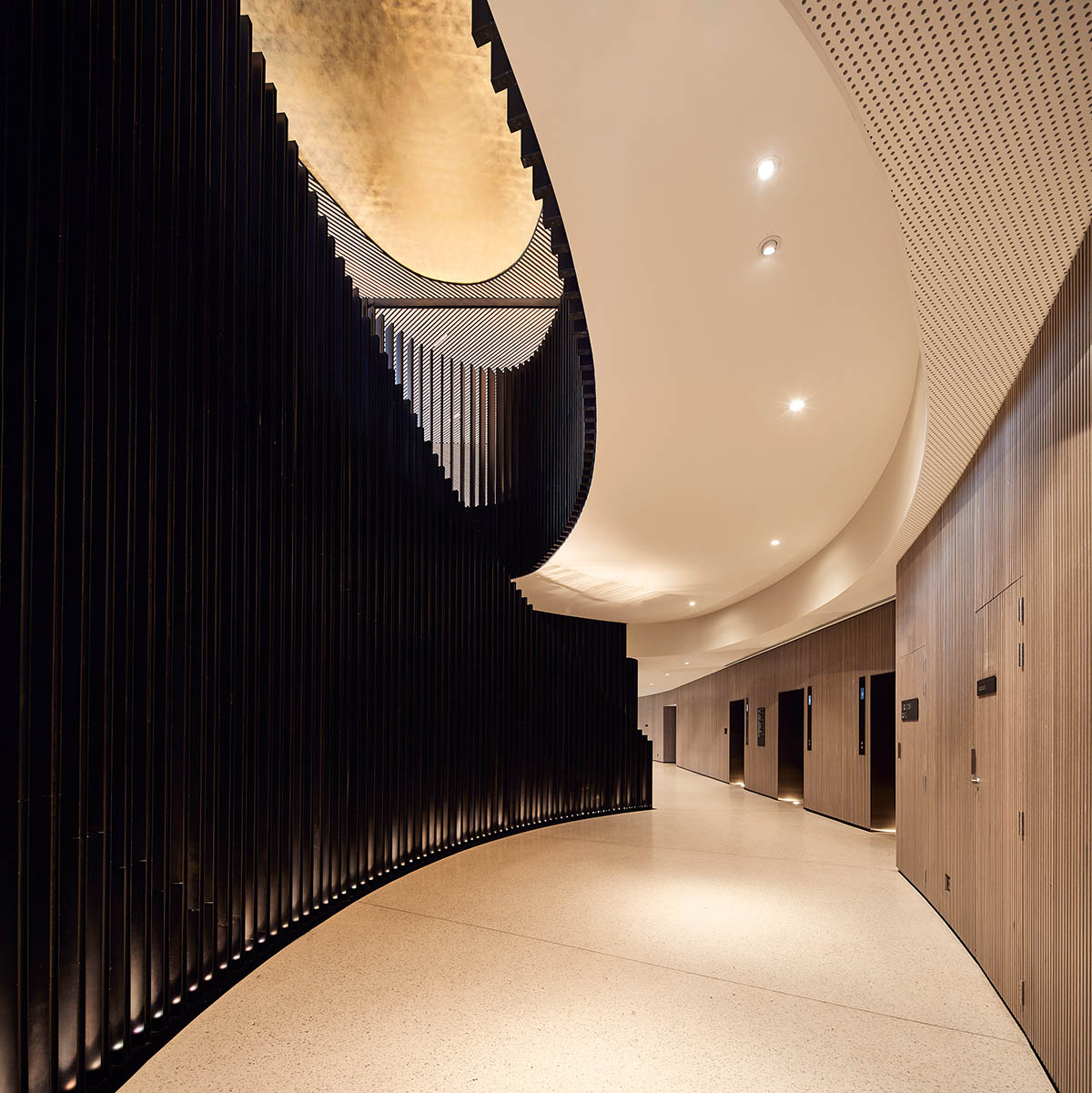 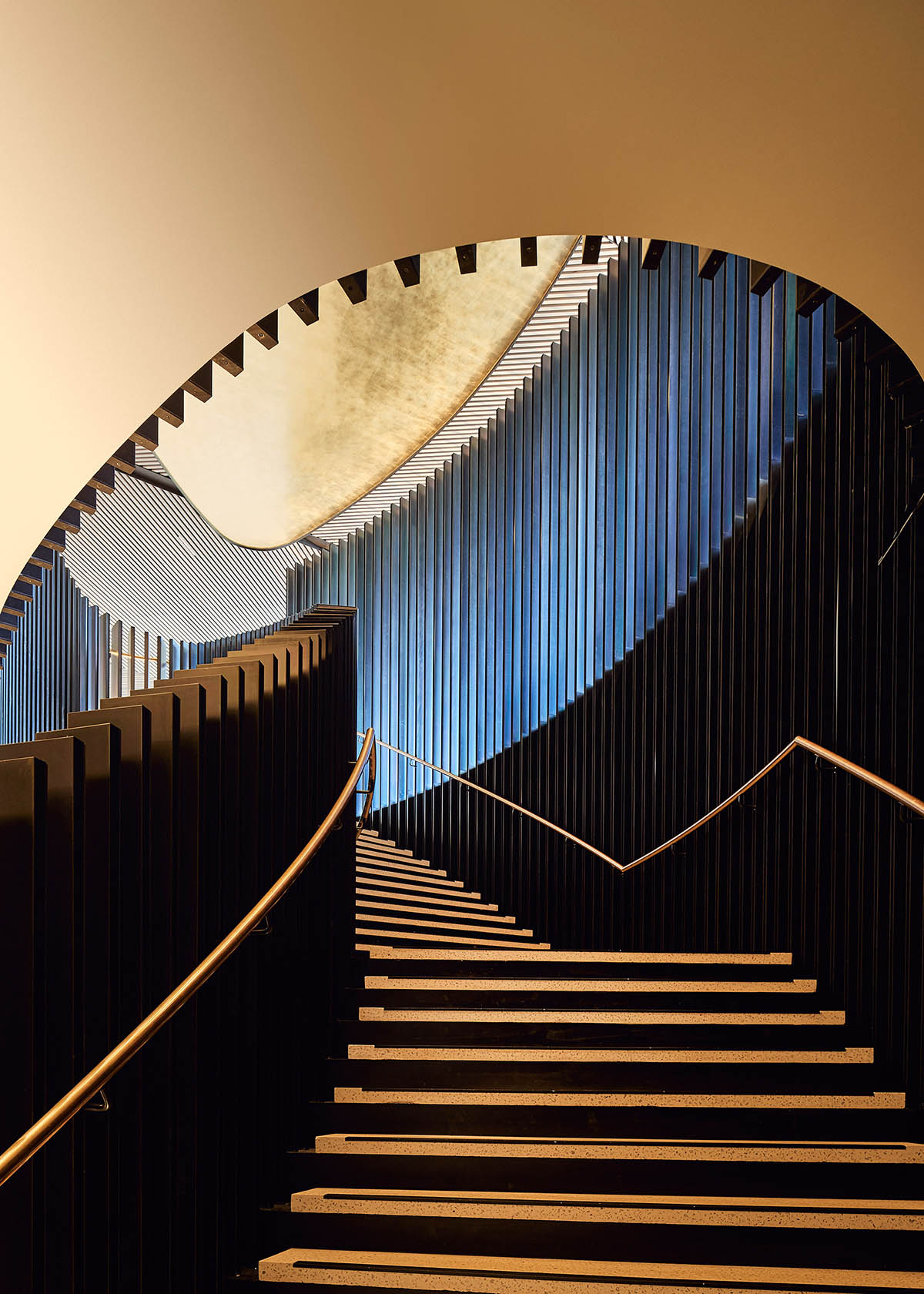 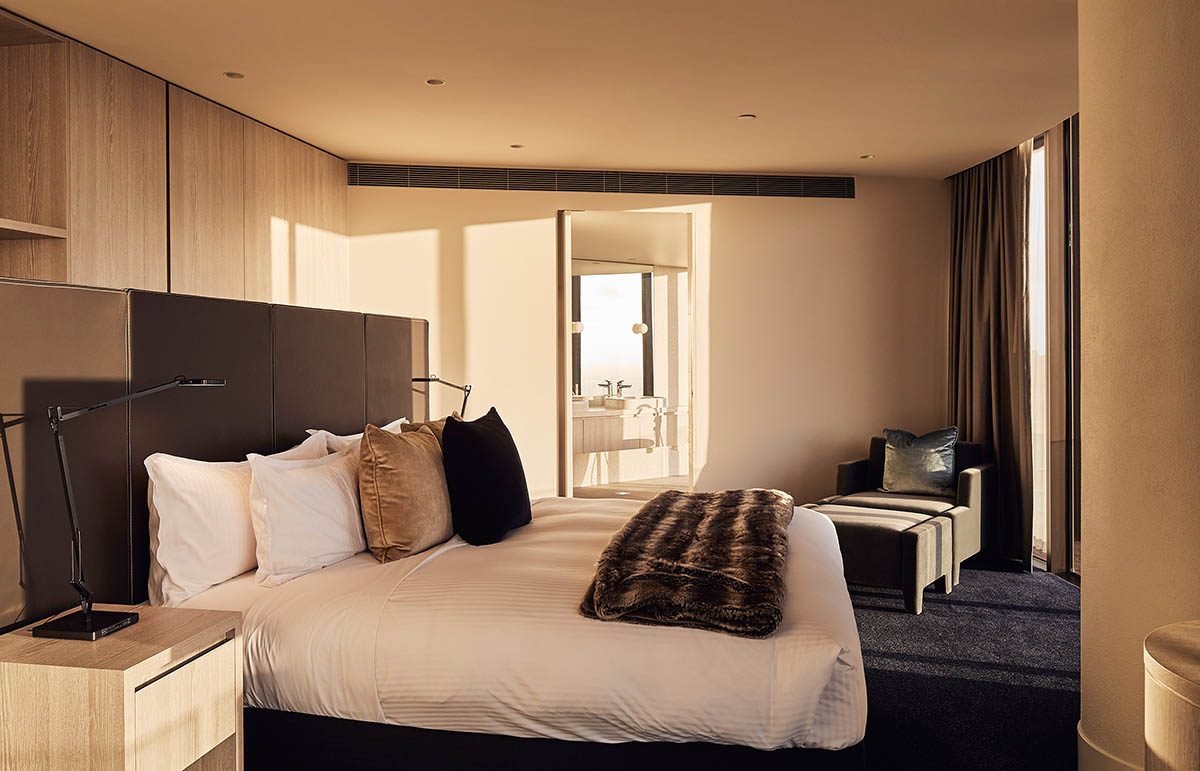 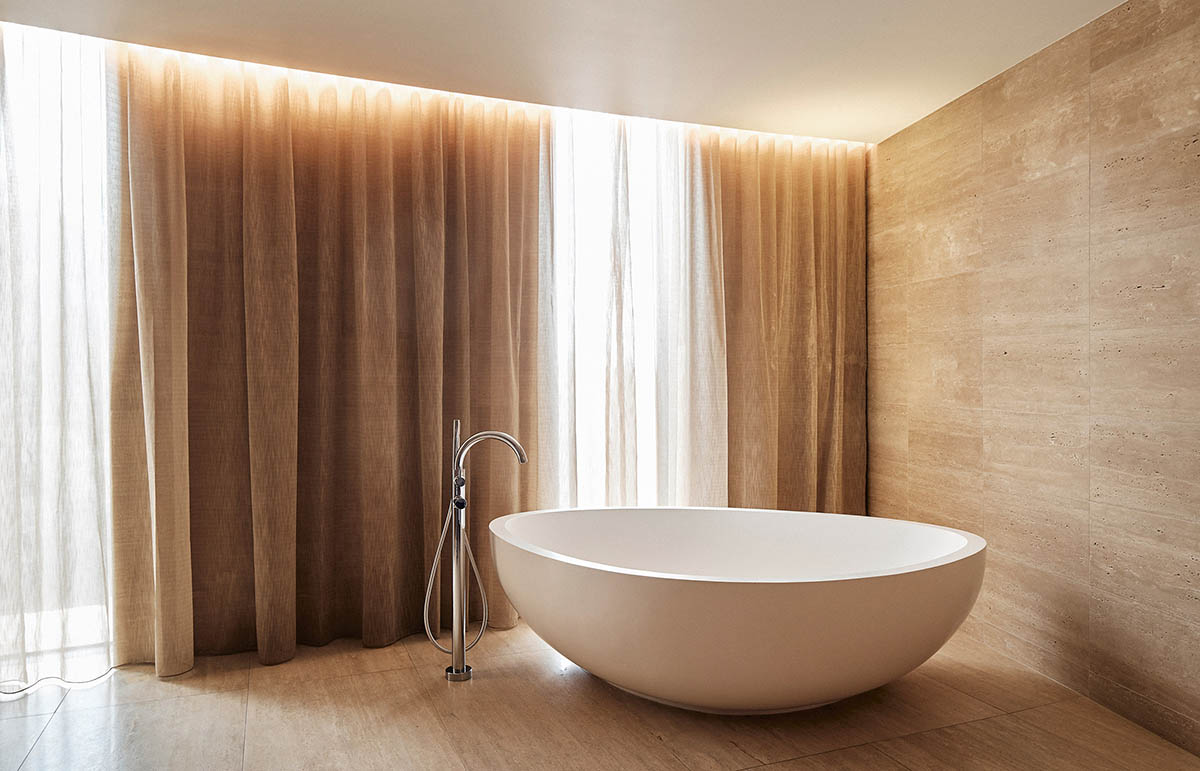 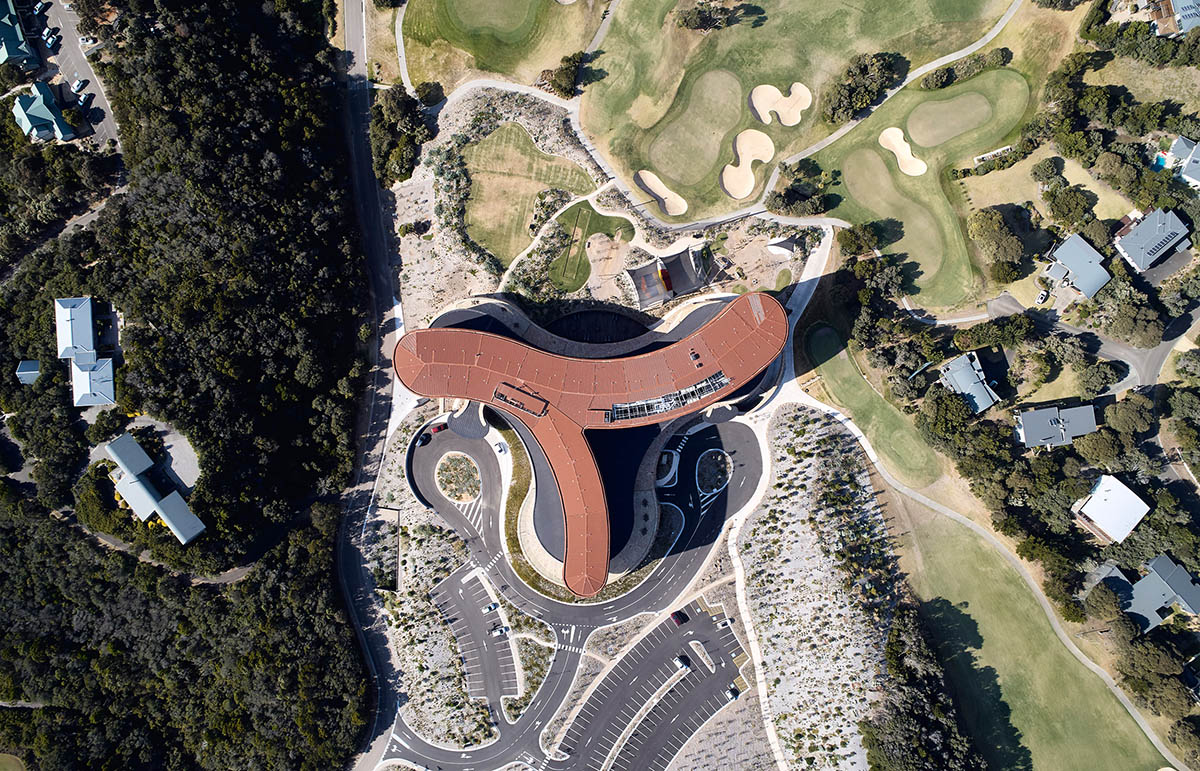 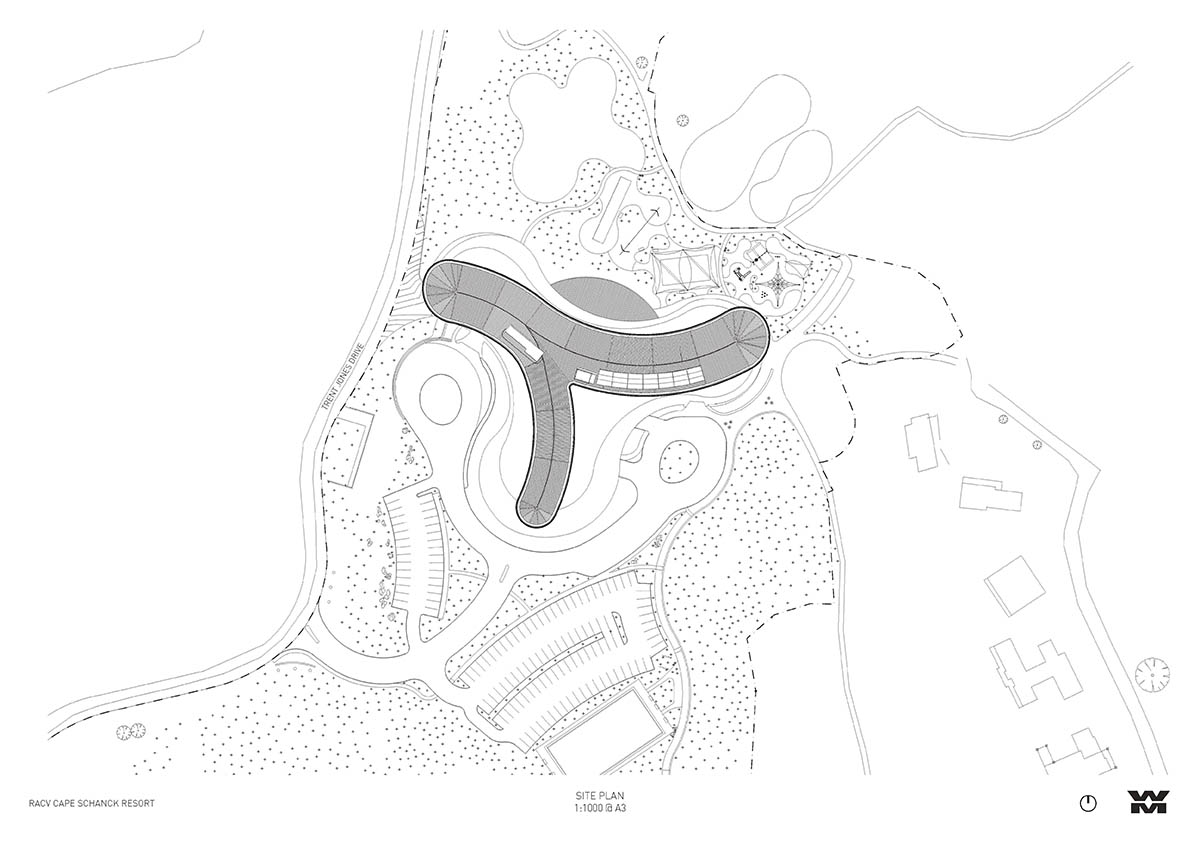 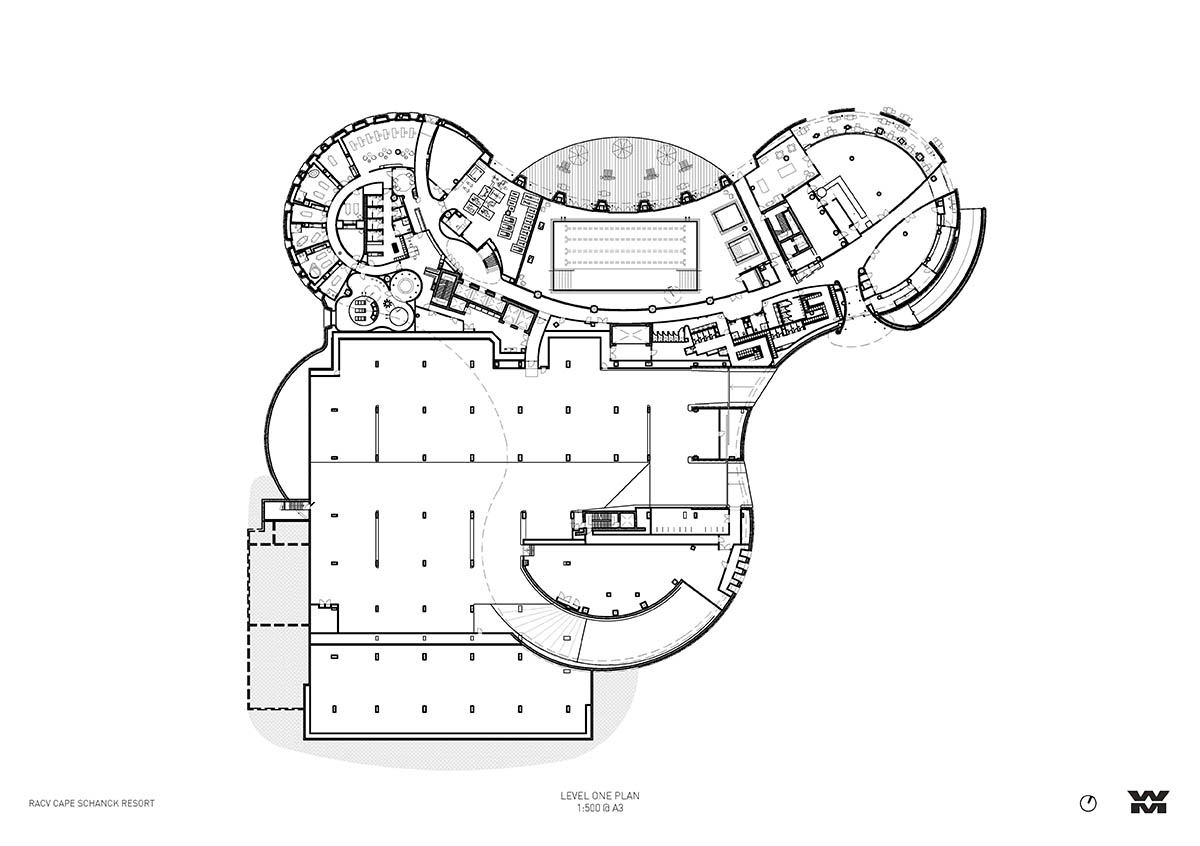 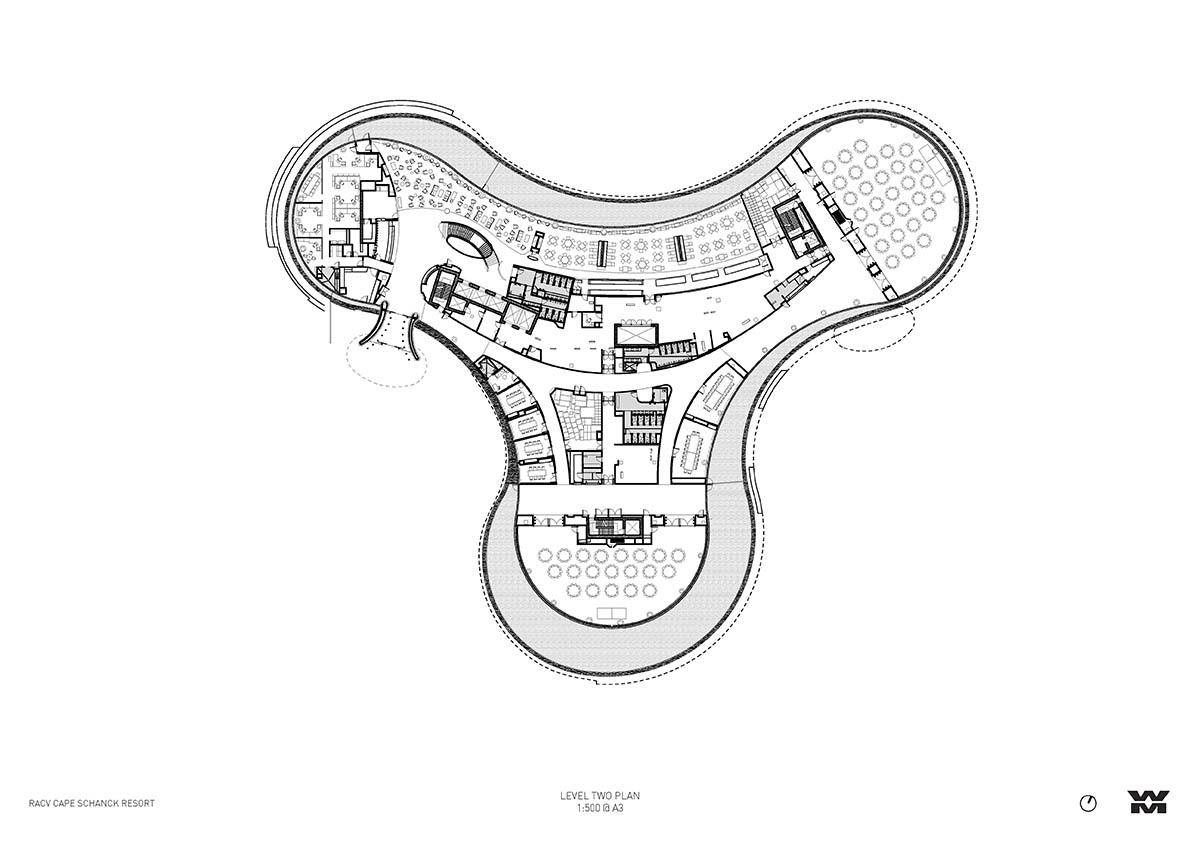 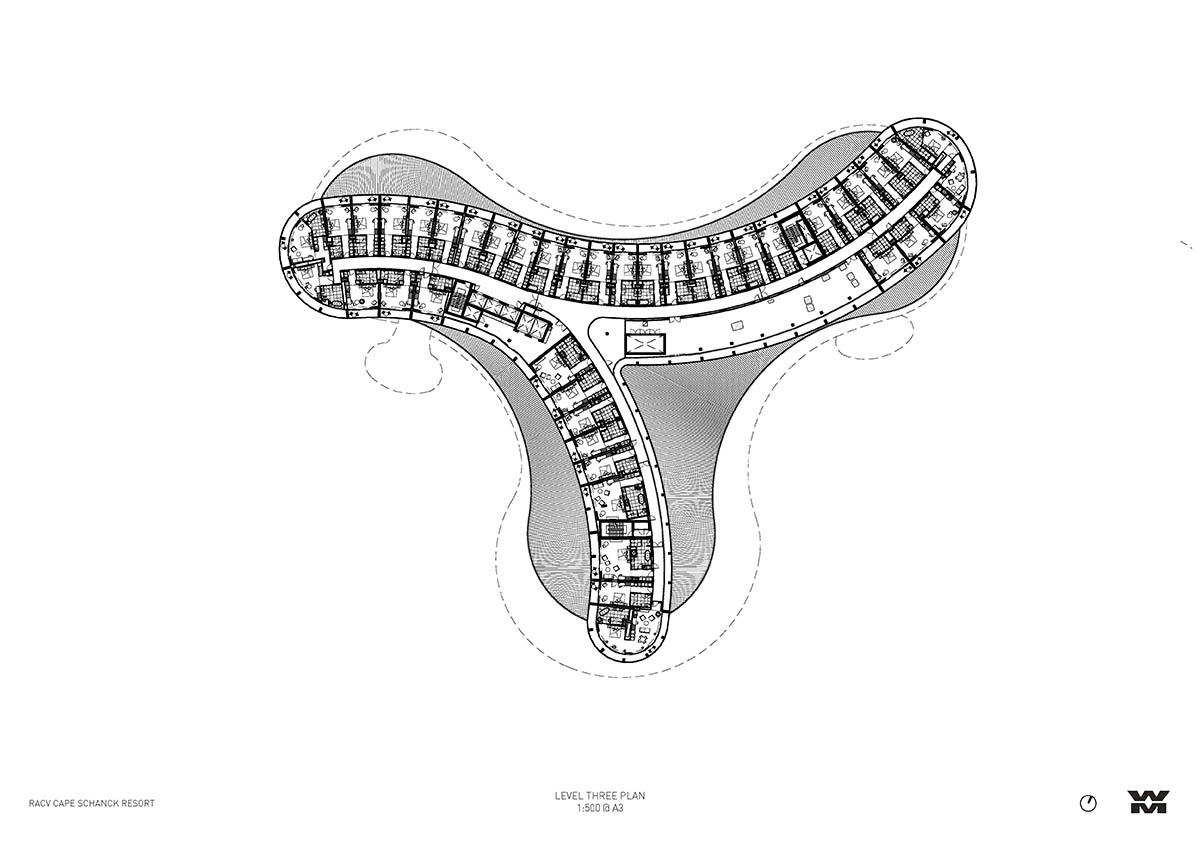 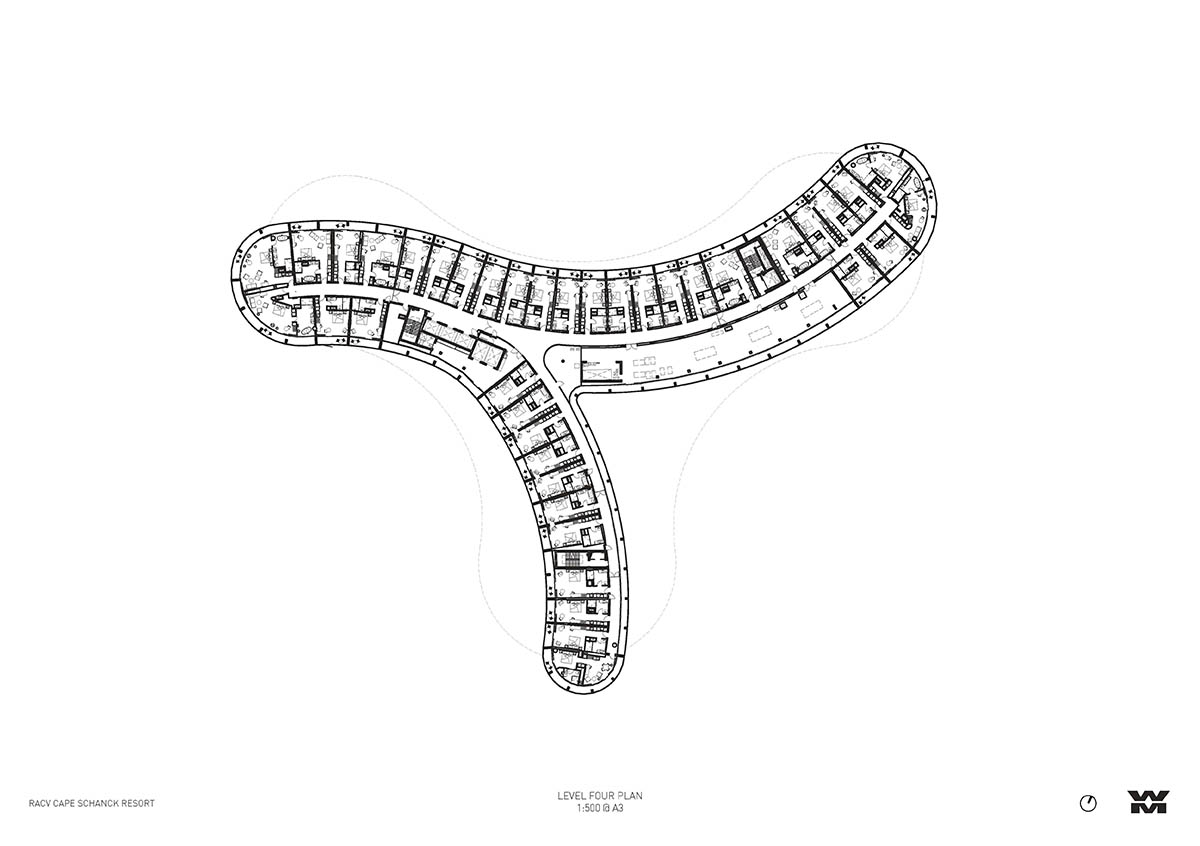 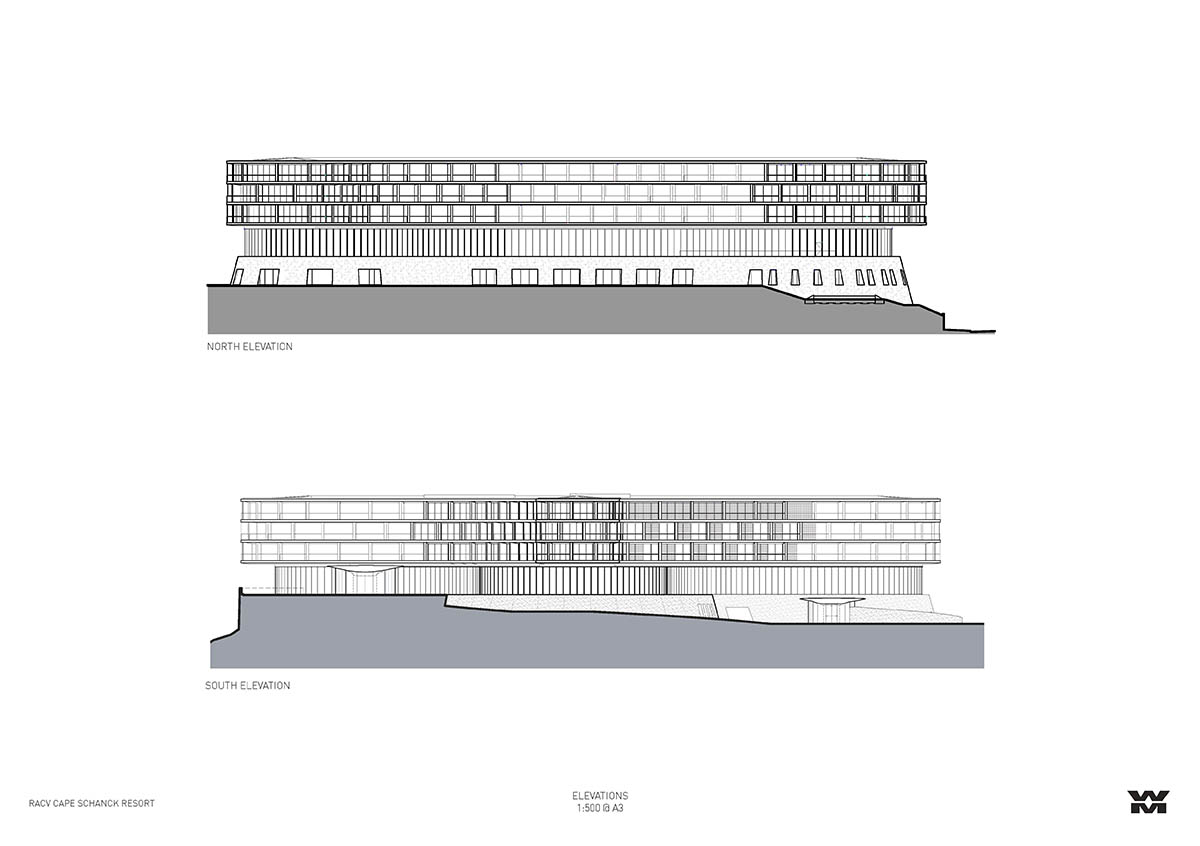 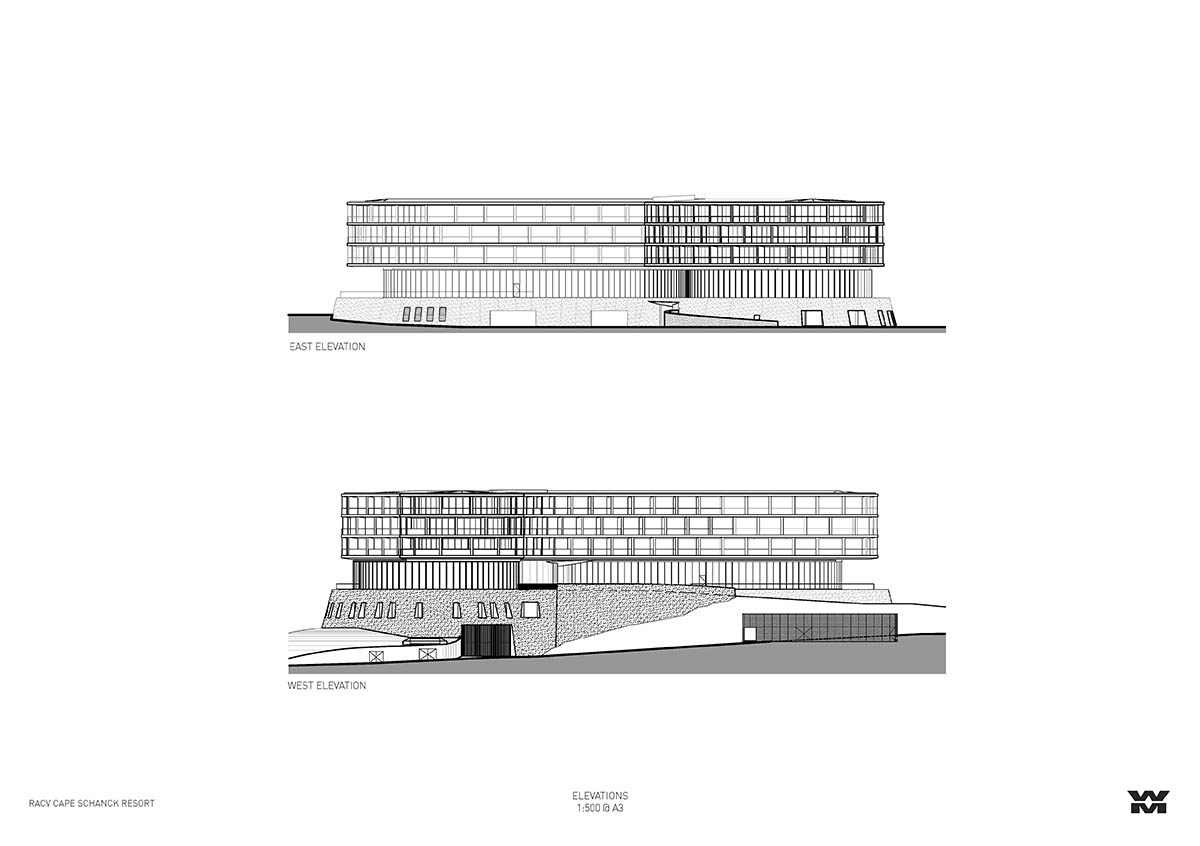 Wood Marsh also completed a surf club on the southern coast of Australia, near Melbourne and Piccolo House in the 5 John Street of South Melbourne.