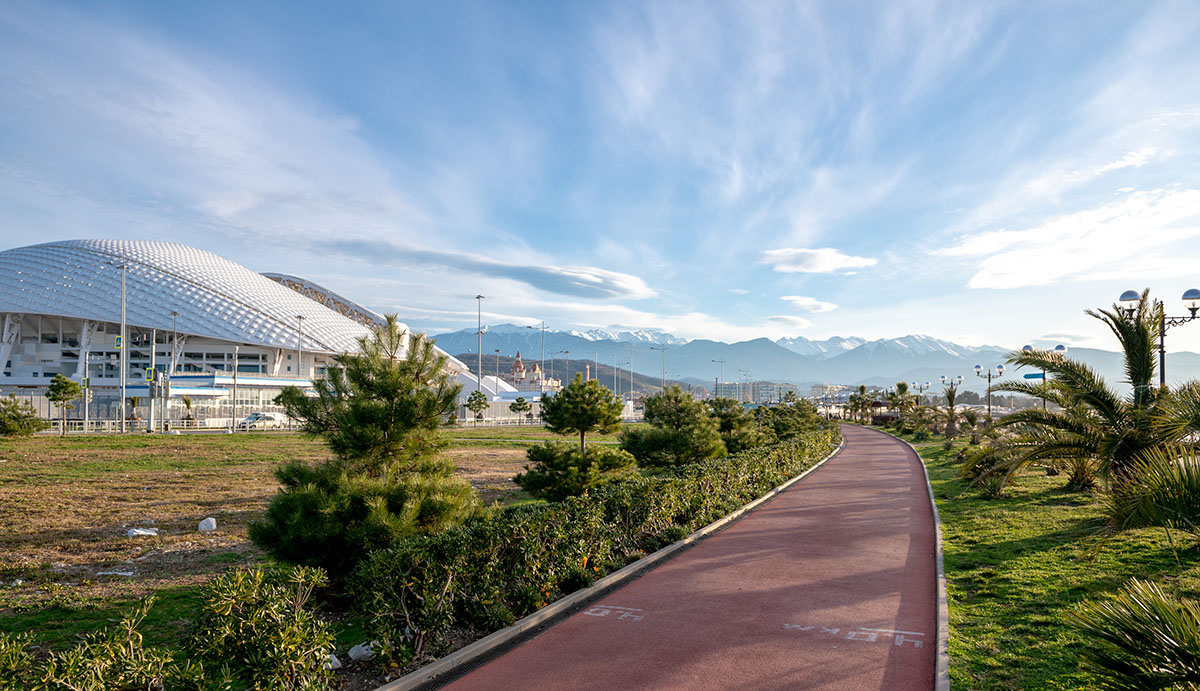 The first Russian federal territory ‘Sirius’ announces a competition for the architectural and urban development concept for the Black Sea embankment which has 7.5 kilometres of coastline. Russian and international participants are invited to join individually or in consortia.

Interested parties could submit their application on the official website starting from July 5. Application deadline for this first stage: September 3, 2021.

At the end of September, the jury will select six finalists, four of which will be represented by professionals with experience in designing such sites, and two emerging, early career or not yet established competitors. Such a quota will provide variety in the concept proposals and an opportunity for young architects to try themselves out in a large-scale competition along with recognised architectural practices.

The winner will be announced in early December 2021. The total competition prize fund is 26 million rubles.

Sirius is a territory with a special federal status located at the Black Sea coast. 2014 Olympic Winter Games facilities and the Educational Center for gifted children from all over Russia located in this area.

The implementation of concepts designed to face ambitious objectives will provide a comfortable and attractive urban environment for all visitors, whether a professional yachtsman or a child. A unique shape of the embankment, access to the sea and panoramic views could also be introduced through the competition. The coastal zone will become a new point of attraction with diverse events and cultural facilities offered while the microclimate comfort will be provided by greening, windscreens setting and shading.

Submission period starts on July 5 on the official website of the competition.

The Open International Competition for the Architectural and Urban Development Concept for the Embankment for the first Federal Territory in Russia ‘Sirius’ was organized by VEB.RF and the Center for Urban Studies of the Sirius University of Science and Technology. The winning fund of the competition amounts to 26 million rubles excluding VAT. Russian and international architects and landscape designers are invited to participate. There is also a quota for young professionals. The aim of the competition is to develop concepts for the embankment which has 7.5 km of coastline between Mzymta and Psou rivers. The results will be announced in December 2021. Strelka KB and ProGorod are key partners of the competition.

Top image courtesy of the competition.