Rapid urbanization, hyper-density and fire safety of megacity Dhaka: On the verge of uncertainty 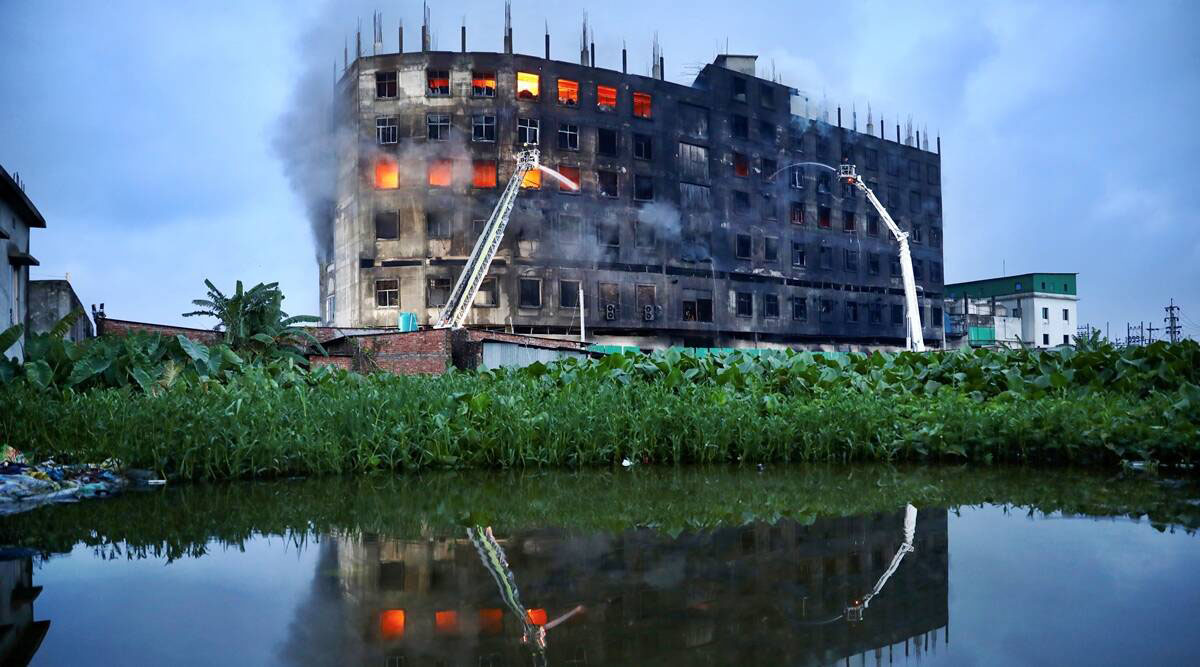 The fatal effects of fires cannot be underestimated; more than 180,000 persons die annually from fires or burn-related ailments globally. More than 95% of the injuries and fatalities occur in developing and underdeveloped countries, with risks increasing in proportion to growing urbanization. For example, developing countries have seen fire occurrences in built-in regions rise by 300%.

Nevertheless, formal regulation alone is not enough to address this issue. Informal settlements with an estimated 25% of the world's urban population are frequently not officially regulated and especially in danger owing to many reasons such as high population density, congestion, high-fuel construction materials, and a lack of water infrastructure.

There is a firm connection between fire-related fatalities and urbanization population density. These are not accidents technically speaking; they are human-made catastrophes created by a combination of half-baked legislation and compromising enforcement apparatus, as well as strong interest groups. These are planning-made issues; a classic example of Bangladesh’s ‘disposal problem’.

The current fire hazards and their effect on fatalities and property damage in high-rise buildings have been a national concern. It is a critical problem for protecting people and property, as stated in the safety precautions system. Incorporating facilities management may improve operational support methods and fire safety standards. 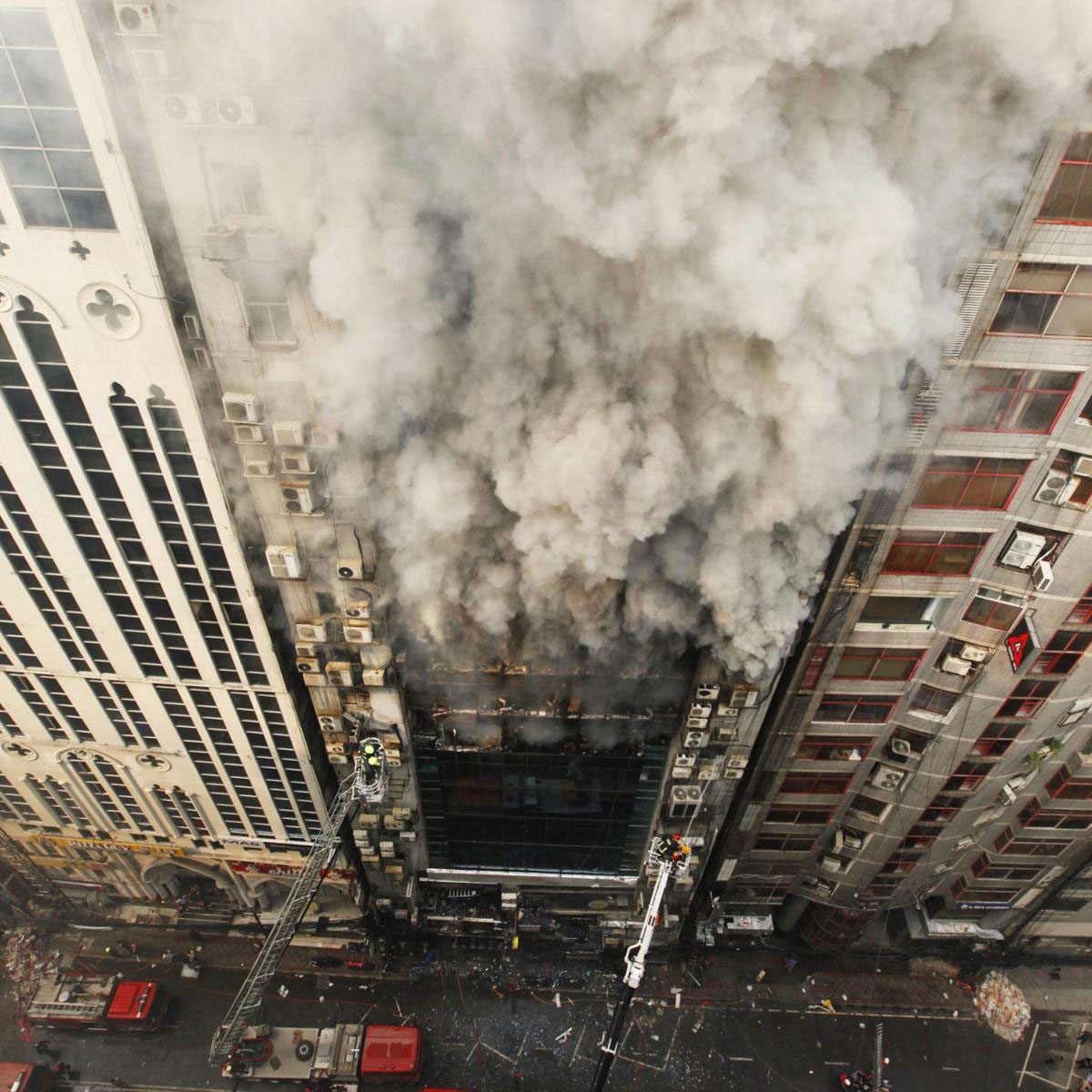 Past and recent tragedies have frequently been linked to safety deficiencies. Fatal fires have plagued Bangladeshi industries – particularly garments fires reached a height of five years in 2020 – and there won't be terrible days if the industry returns to its previous status.

According to the Bangladesh Fire and Civil Defense Service, 273 of the 383 industrial fires in 2020 were in clothes stores. According to the Solidarity Center, a total of 1,300 workers died and 3,800 were injured in Bangladesh's garment industry between 2012 and 2019.

According to the ILO, at least 2,000 workers and other people have died in factory fires in the past two decades. There have been 5,834 industrial fires in the last five years, costing Tk250 crore.

To build a secure and peaceful community, we must provide all layers of protection. Prioritize fire safety issues first. It would be difficult for one or two organizations to control fires and help everyone. So a comprehensive approach is required. Firefighting equipment, for example, must be improved. There are also fewer failures due to improper system setups and inappropriate fire department reactions. Our inattention is exacerbated by the absence of proper fire safety exercises due to poor architectural design and inadequate codes of practice, and passive protection measures were improperly installed in Bangladesh, causing atrium fires.