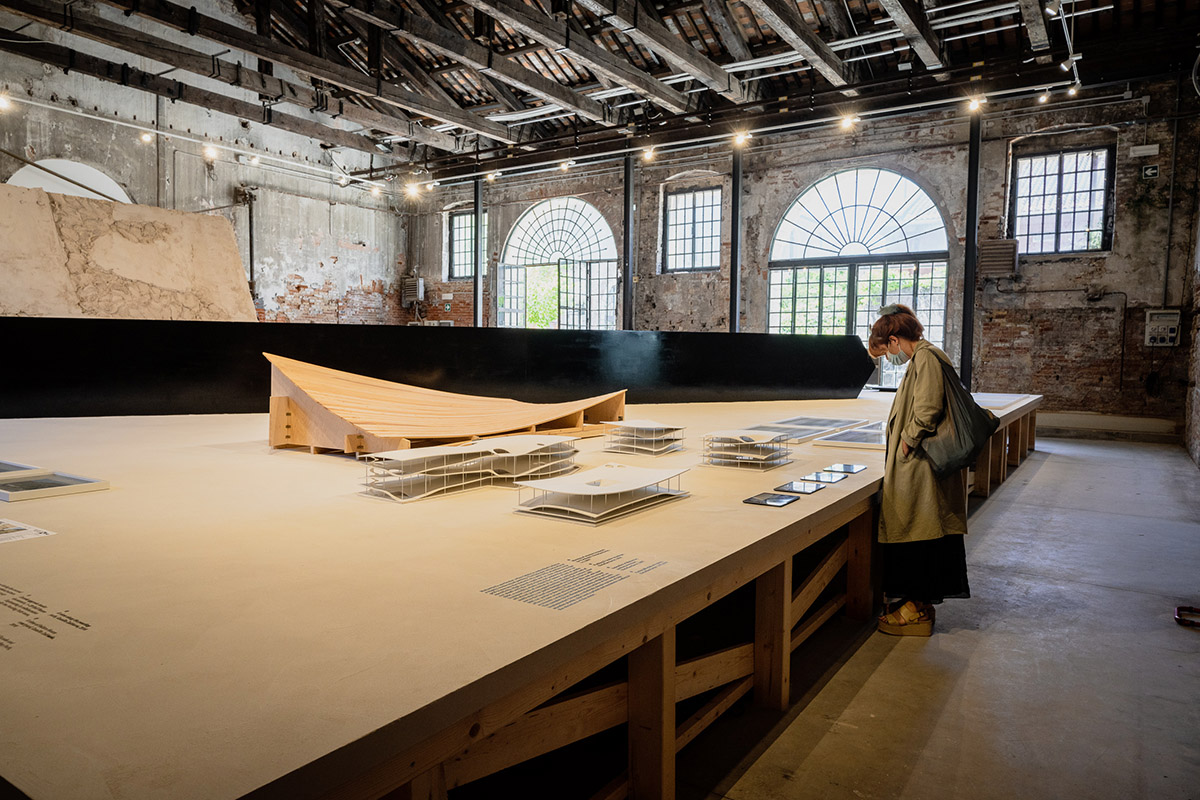 The Bahrain Pavilion has presented an exhibition that details the regenerative processes of old Muharraq city, conservation efforts, identity and urban heritage of the city at the 2021 Venice Architecture Biennale.

The exhibition, titled In Muharraq: The Pearling Path, curated by Noura Al-Sayeh, Ghassan Chemali, is displayed at the Arsenale venue which can be seen between May 22 and November 21, 2021 in Venice, Italy.

The exhibition, showcased with models, objects, minutes of meetings, artefacts, drawings, and conversations, highlights the unique legacy of Bahrain’s pearling era through the architecture and urban heritage of the old city as well as three oyster beds.

While the displayed elements are reflecting its current state, the overall narrative of the exhibition focuses on several social, environmental, cultural and functional aspects of the city. 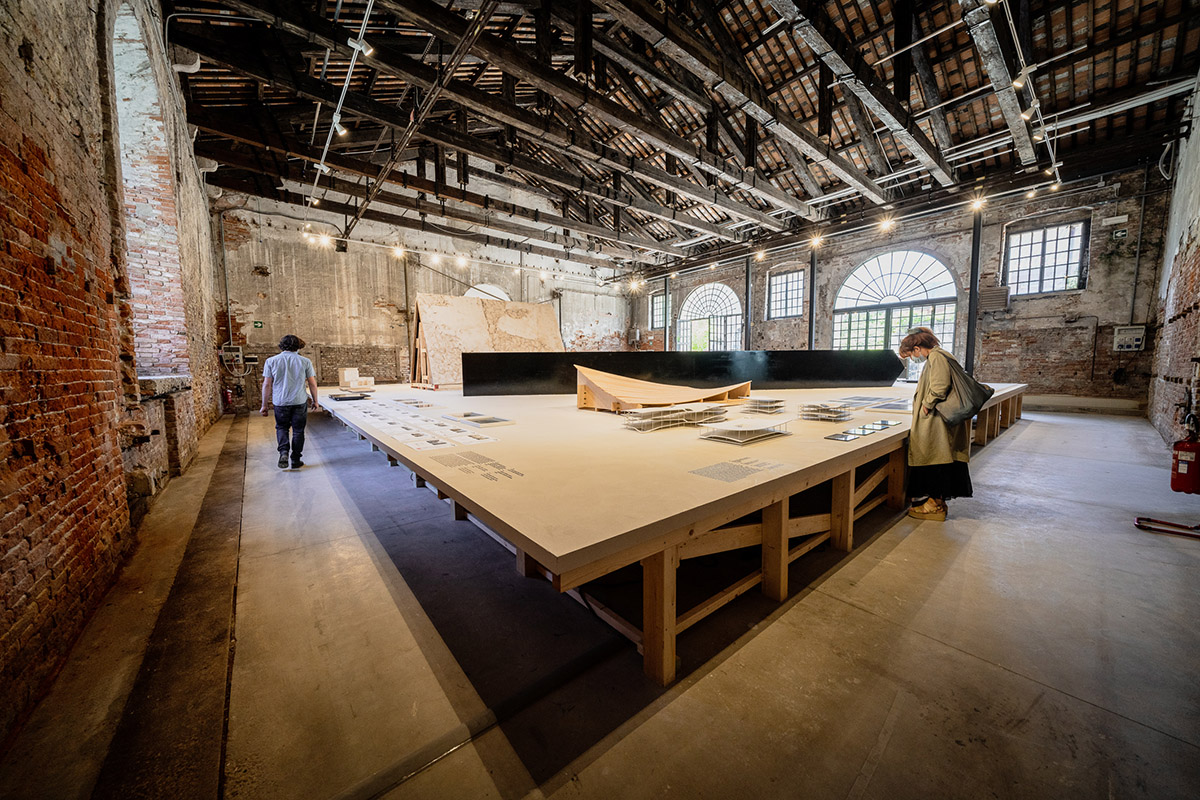 The exhibition explores both the results and the processes of making of these regenerative efforts, while one of these initiatives is taking place at the centre of the exhibition done by UNESCO, titled "Pearling, Testimony of an Island Economy" (or “Pearling Path” in short).

The pavilion takes into account these challenges in reviving the memory of pearling as a backdrop to a culturally-led development approach "and as a binder between the physical makings of the city and its identity."

In addition, it "questions whether pearls, oysters, coral stones, cars, and humans can sustainably and generously cohabit in the city today." 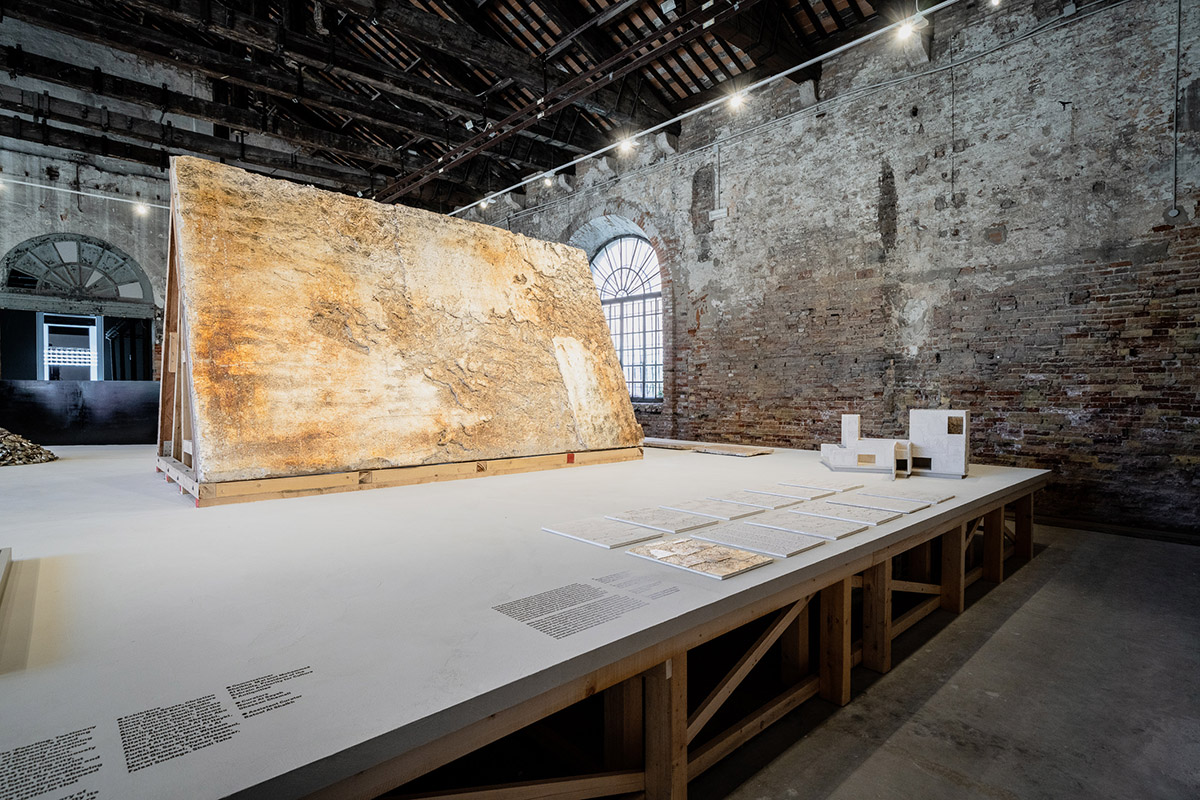 In 2012, "Pearling, Testimony of an Island Economy" has become the second World Heritage Site of the Kingdom of Bahrain "as the testimony of its millennia-old pearl collecting tradition and the globally significant single-product island economy and social system it produced."

The nominated sites consist of 15 property components: three vast oyster beds located in the northern territorial waters of Bahrain, one seashore site at the southern tip of Bahrain’s Muharraq Island, and nine clusters of historic buildings consisting of seventeen architectural structures embedded in the urban fabric of Muharraq city. 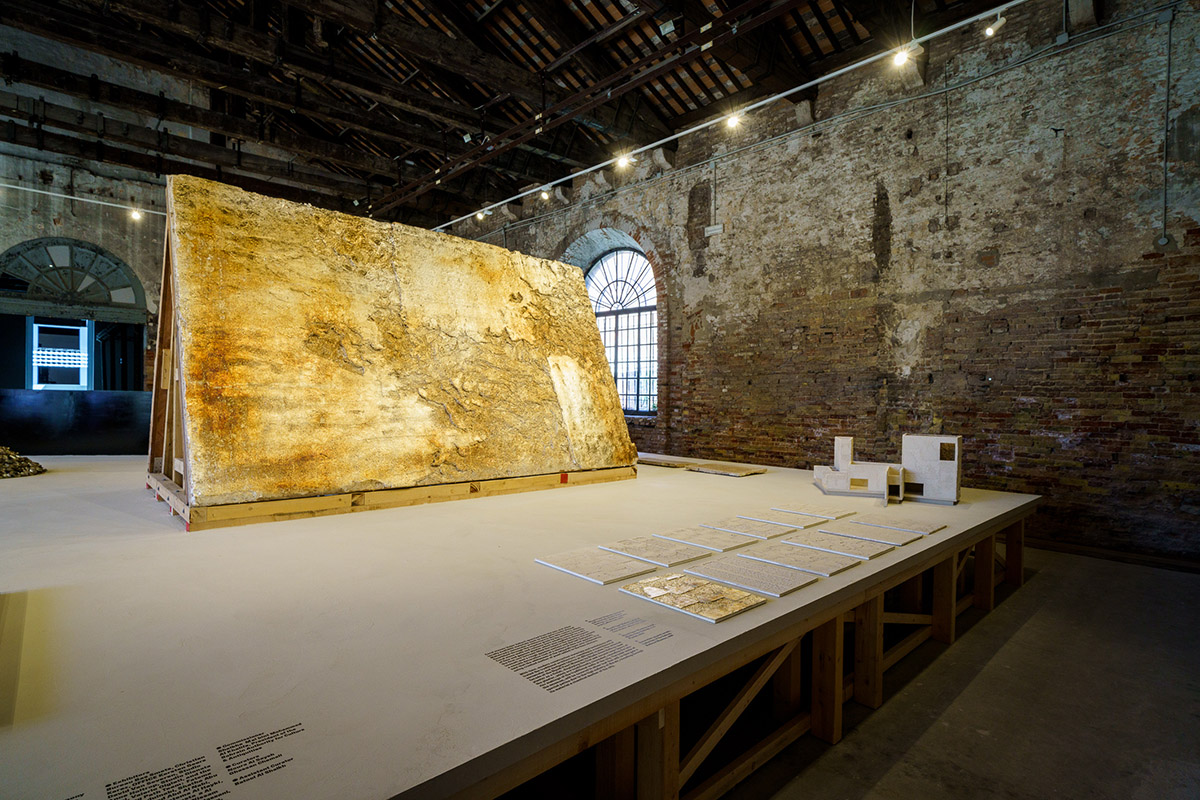 At the center of the Bahrain Pavilion, the curators installed an artificial "plateau" where they showcase different objects, artifacts and models on this platform.

The platform presents various types fragments of architectural components that reflect the revival process of the Muharraqi architecture - it involves both single building projects or urban scale regeneration policies. 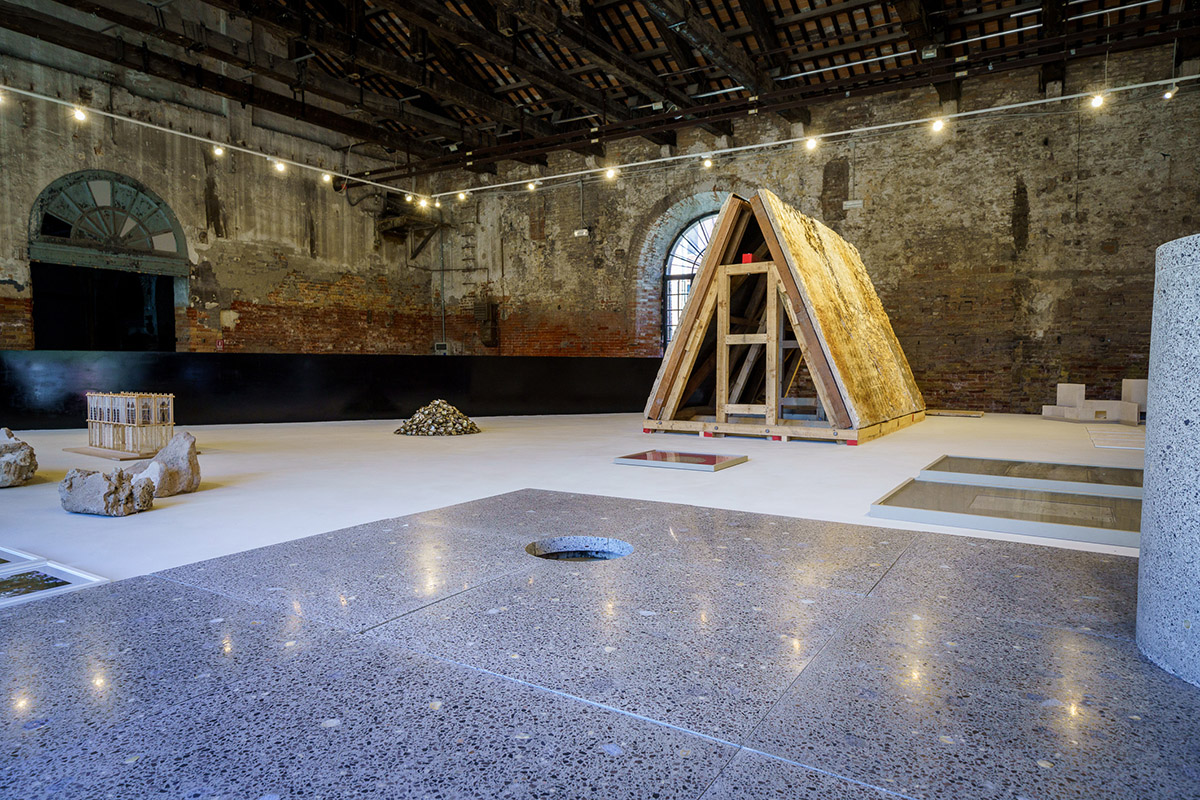 These objects also include natural components like oyster shells or mock-ups of new developments, including projects designed by Office KGDVS and Bas Smets, the multistorey car parks designed by Christian Kerez, and original pieces extracted from the traditional Muharraqi architecture as well as working documents. 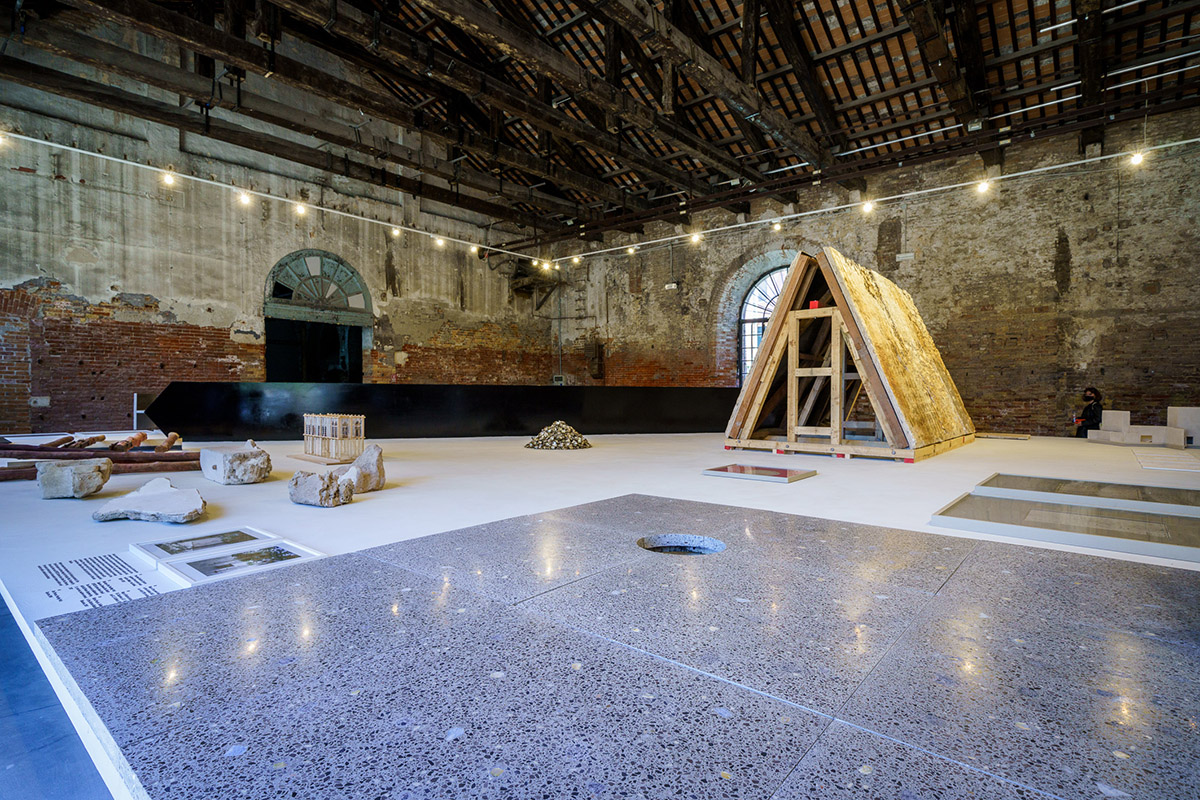 While the pavilion presents the initiative of the UNESCO's “Pearling Path” World Heritage Site, it also highlights the foregone pearling economy.

To illustrate, the exhibition shows Valerio Olgiati's Pearling Path Visitors Centre emphasizes the role of the site as "a social binder". On the other hand, it shows how Studio Anne Holtrop's Siyadi Pearl Museum attracts attention for the history of craftmanship and exchange of knowledge in the city. 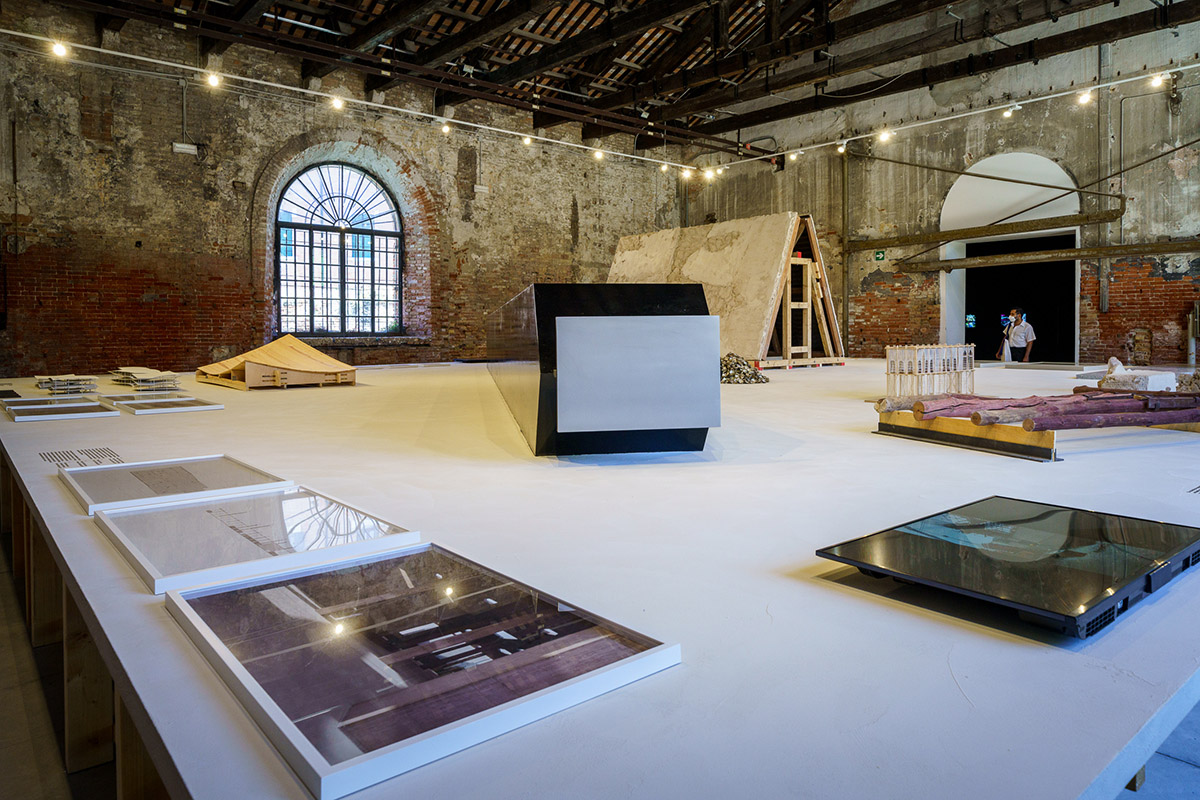