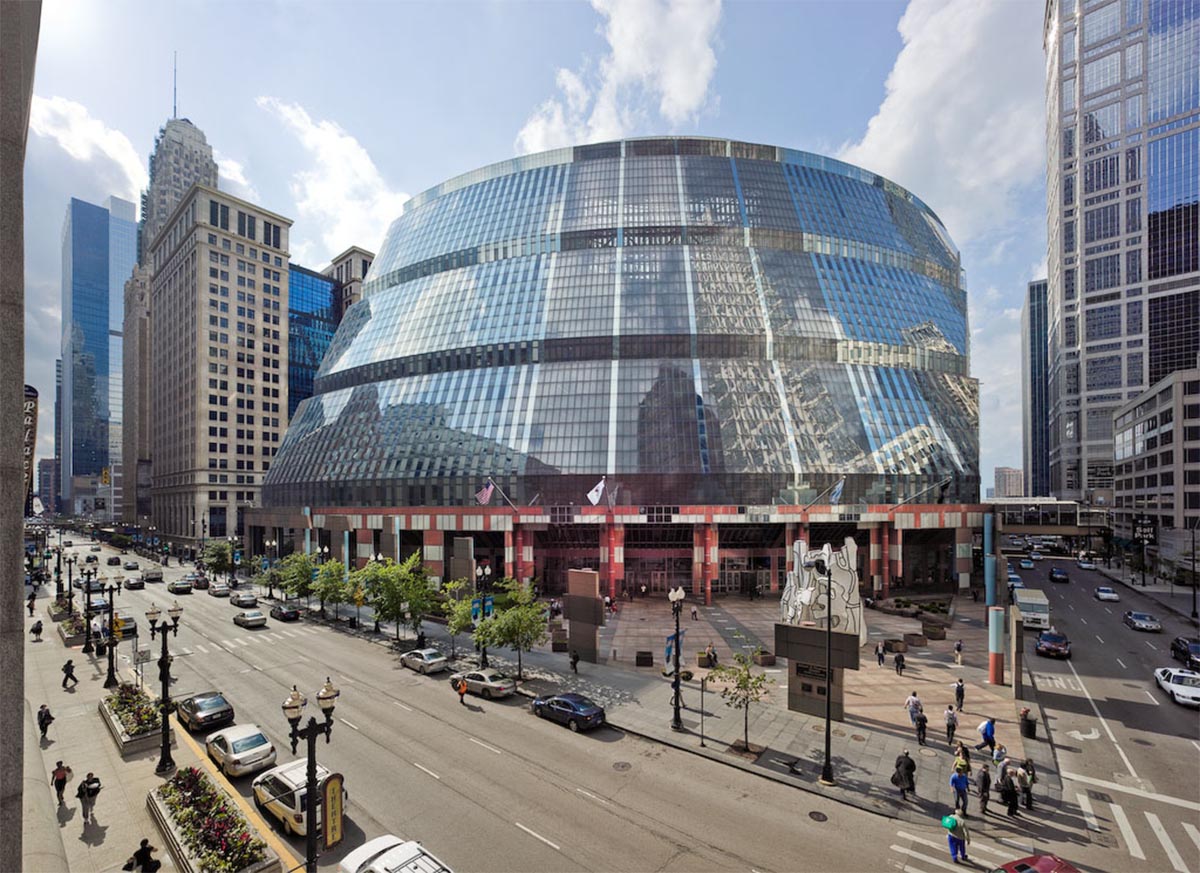 Competition registration, available through the Chicago Architecture Club website, closes on July 2 and competition submissions are due July 19. The winning design will be announced in August.

"The Thompson Center, the focus of the 2021 Chicago Prize Competition, is a poignant subject to reimagine as this iconic structure and site faces a doubtful future and as we speculate on the "post-pandemic” contemporary city," said Elva Rubio, Chicago Architecture Club co-president. "The Chicago Architectural Club is pleased to partner with the Chicago Architecture Center to support this initiative on behalf of Chicago and the global design community." 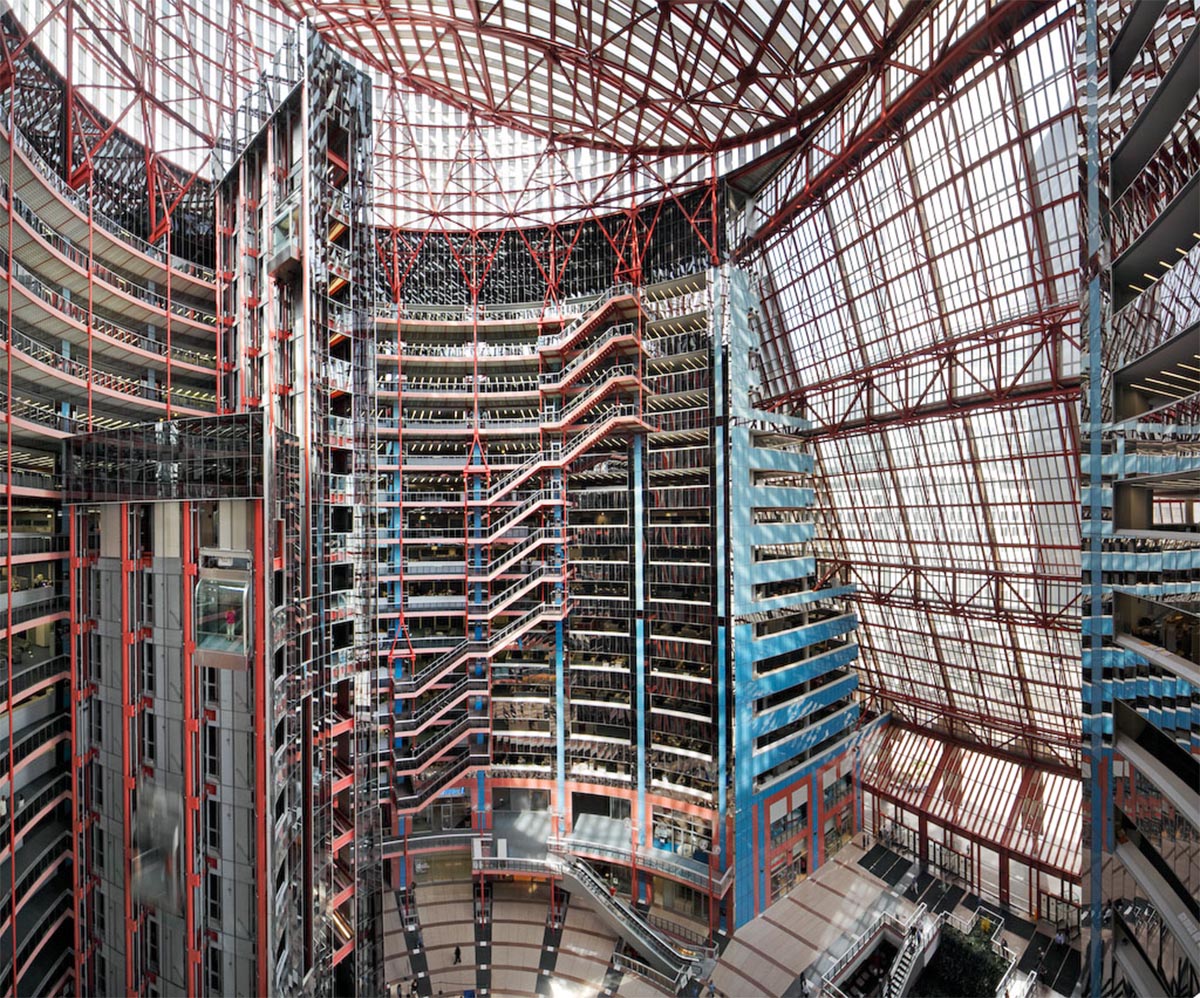 The sale and possible demolition of the Thompson Center has been controversial among architecture and design professionals in Chicago and around the world leading to the creation of The James R. Thompson Historical Society that gave public tours of the building.

Despite the toll caused by lack of maintenance, Helmut Jahn’s design of the Thompson Center is prized by the design world as a unique example of post-modern architectural design in a civic building meant to draw citizens into the daily workings of government. 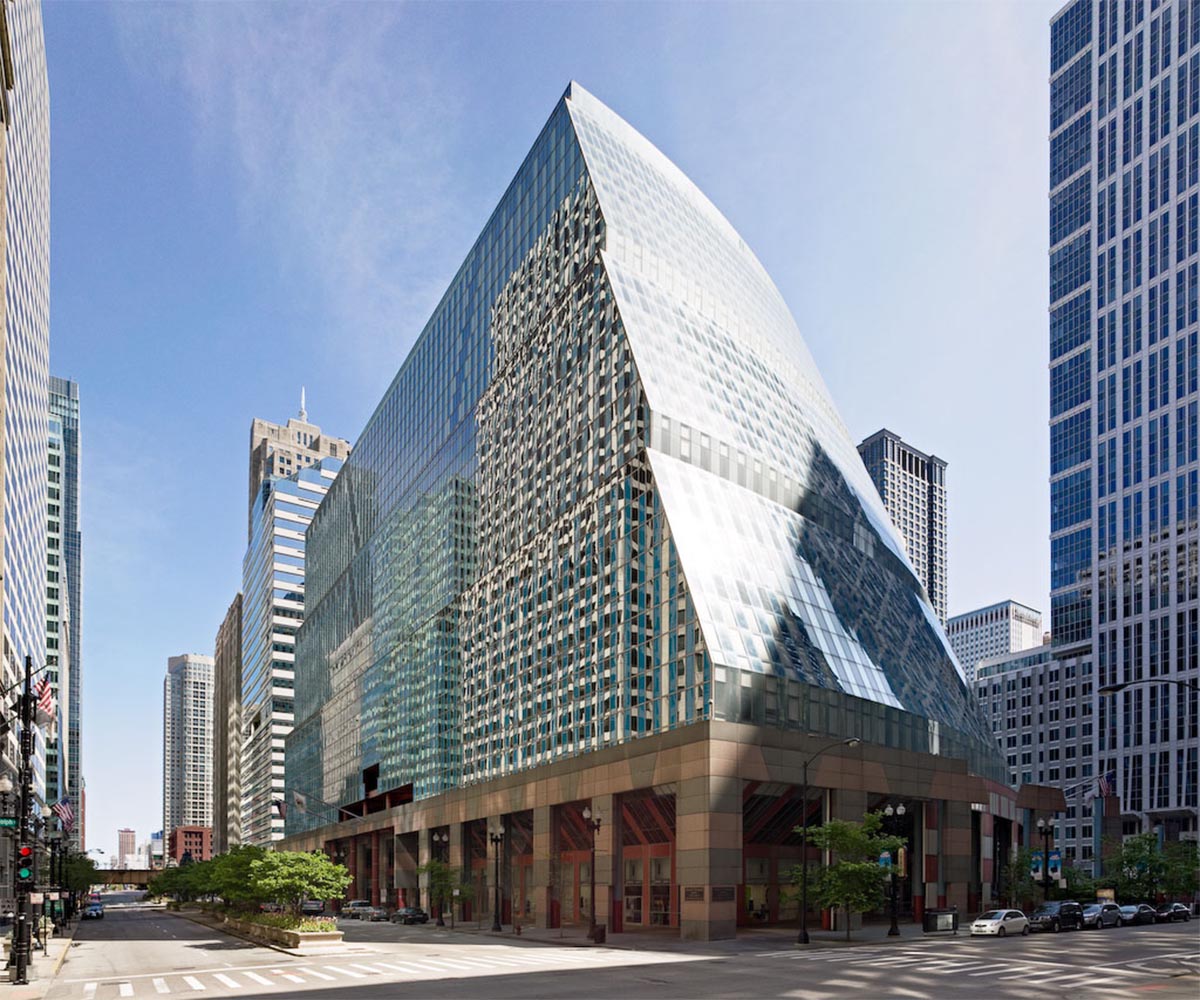 From the competition brief:

"The Thompson Center’s design was progressive for its time. Dwelling in the vertical shadows of modern icons like Mies van der Rohe’s Daley Center, Helmut Jahn’s mid-rise Thompson Center pierced the trends of neighboring International Style and Neoclassical buildings with a revolutionary concept for a civic building, one that represents a promising future of ‘transparency and accessibility’."

"Bringing together the various services of government offices in one building, the Thompson Center is also a major transit hub and a place for gathering to enjoy art, shop, and dine. Jahn brings open space indoors with the remarkable glazed 17-story grand atrium. Known as a “people’s center” or a “people’s palace”, the building was a symbol of government accessibility, transparency, and commitment to serving the people. This was a bold departure from how government buildings used to interface with the public."

The jury to select the winning design submission will be announced later in June.

All images by JAHN.