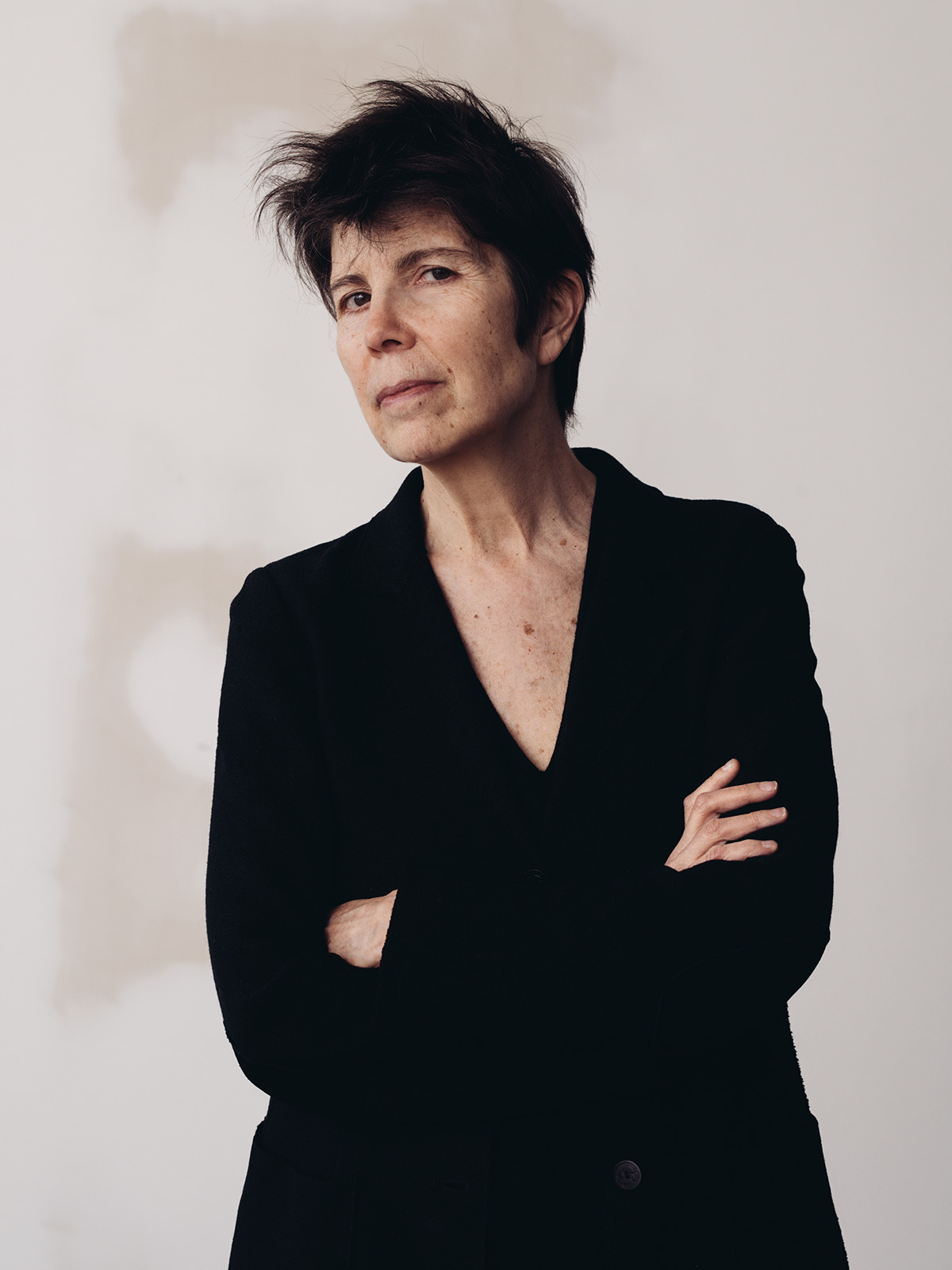 American architect and co-founder of Diller Scofidio + Renfro (DS+R) Elizabeth Diller has been named as the winner of the 2019 Jane Drew Prize for Women In Architecture Awards, jointly organised by The Architects' Journal and The Architectural Review.

The award recognizes an architectural designer who, through their work and commitment to design excellence, has raised the profile of women in architecture.

The AJ and The AR have also announced London-based Swiss-French architectural photographer Hélène Binet as the winner of the 2019 Ada Louise Huxtable Prize, which recognises individuals working in the wider architectural industry who have made a significant contribution to architecture and the built environment.

The Women in Architecture awards, in association with The Architectural Review and The Architects’ Journal, were started in 2012 with the continuing aim of inspiring change in the architectural profession by celebrating great design by women architects from around the world and promoting role models for young women in practice.

"It is a great honour to be awarded the Jane Drew Prize 2019, and to join such an amazing group of women that came before. I'm very touched," said Elizabeth Diller.

Emily Booth, editor of the Architects’ Journal, said: "Liz Diller is an international architectural powerhouse and a hugely deserving winner of this year’s Jane Drew Prize. From her wide range of work, including High Line in New York, to The Broad art museum in Los Angeles, to the much-anticipated London Centre for Music – Diller’s brave, refreshing, innovative and often cross-disciplinary approach is an inspiration to the architectural profession." 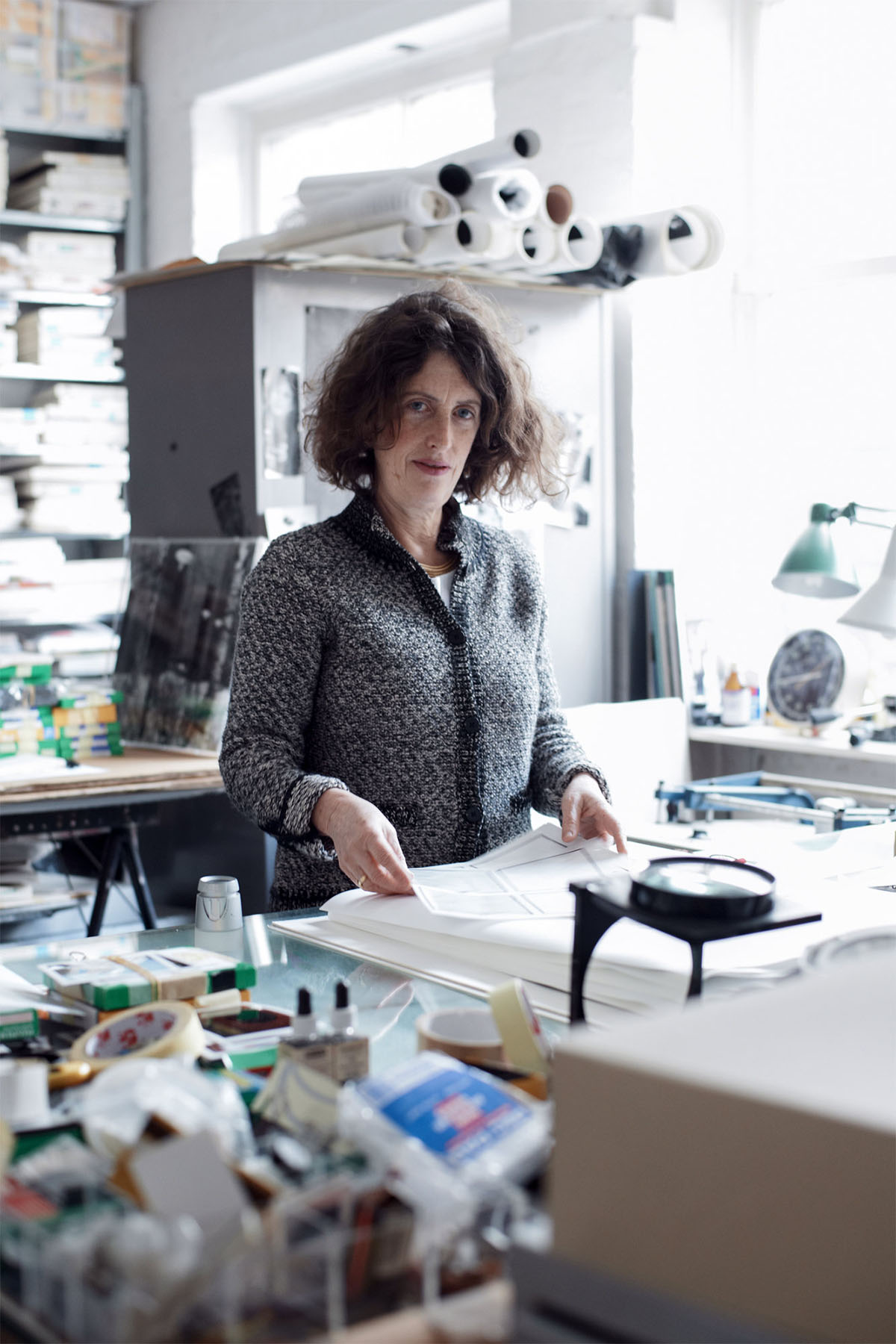 For the 2019 Ada Louise Huxtable Prize, Hélène Binet said "it is wonderful to be put forward for this award, and it is an honour to be among such wonderful ladies."

Emily Booth, editor of the Architects’ Journal, said: "Hélène Binet’s photography has influenced and shaped how we understand architecture for 25 years. Her keen eye, sensitivity to form and ability to capture the spirit and materiality of a building has contributed so much to the culture of architecture and I am delighted she has won this year’s Ada Louise Huxtable Prize." Image courtesy of The AJ and The AR

The AJ and The AR have also released shortlisted projects for this year’s Architect of the Year award and the Moira Gemmill Prize for Emerging Architecture. The shortlists feature architects based in Switzerland, Spain, Ireland, France, the Netherlands and China, working locally and internationally on projects spread across residential, educational, industrial and cultural sectors.

The Architect of the Year award rewards a single recently completed project while the Moira Gemmill prize recognises excellence in design and a bright future for women designers under the age of 45, with an emphasis on a portfolio of achievements and completed projects.

The Architect of the Year shortlist comprises:

Manon Mollard, editor of The Architectural Review said: "This year’s Architect of the Year shortlist is particularly strong. Beyond their individual programmes, these four buildings strive to make a significant contribution to the wider urban fabric around them – the degree to which they succeed is likely to make the difference in the judges’ deliberation."

Manon Mollard, editor of The Architectural Review said: "Key projects in the shortlist’s portfolios include housing in Beirut, schools in Switzerland, and community infrastructure in rural China. While the architects are working in vastly different contexts, all of them are proposing sophisticated solutions inspired by local techniques."

Named in memory of the late Moira Gemmill, director of design at the V&A and latterly director of capital programmes at the Royal Collection Trust, this award comes with a £10,000 prize.

All shortlisted candidates will present to our world-renowned judging panel and the winners of will be announced at the AJ/AR Women in Architecture Luncheon at The Savoy on Friday 1 March, 2019.

For the first time this year, shortlisted architects will also take part in Forum, an event held in partnership with the RIBAon Thursday 28 February, where they will present their work and join us in conversation. Tickets are available to purchase here.

In 2018, Amanda Levete was announced the 2018 Jane Drew Prize for Women In Architecture Awards and Dutch artist Madelon Vriesendorp has won the 2018 Ada Louise Huxtable Prize.