"People either love or hate buildings. Brutalism is in exactly that zone" - Interview with M. Wiencek 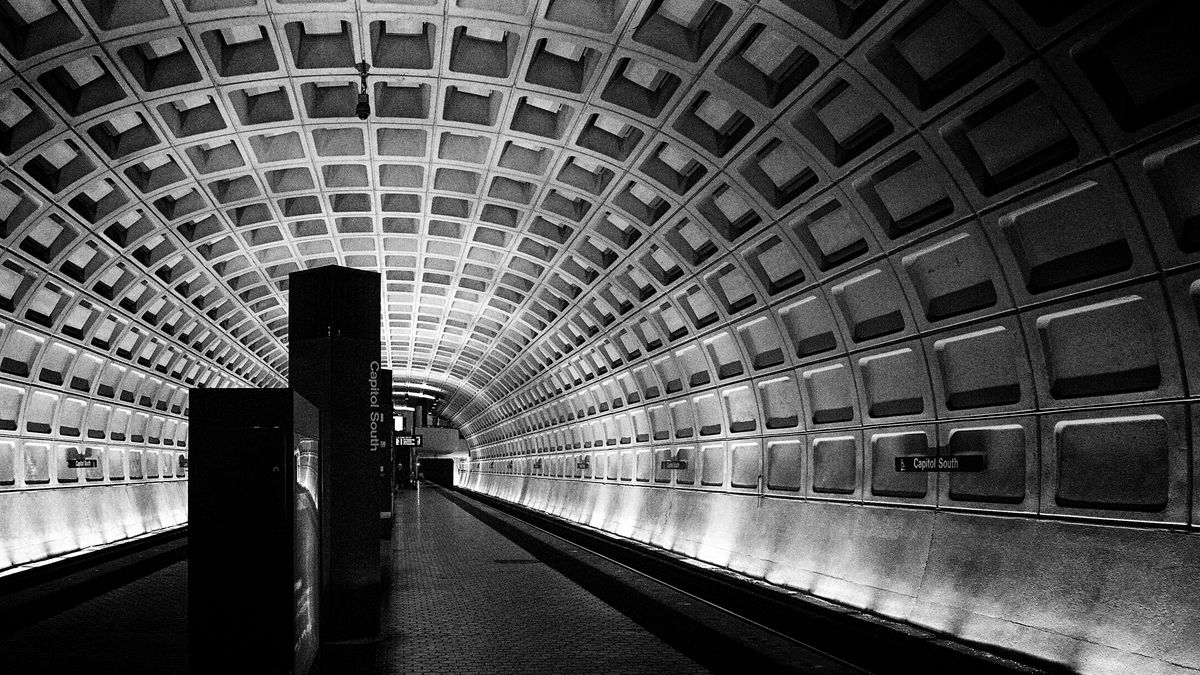 "Everybody thinks that you put up concrete and it stays pristine forever. Nobody thinks about the long-term maintenance." says Michael Wiencek, Founding Principal of Wiencek + Associates in an interview with World Architecture Community as he spoke about the changing architecture trend in Washington DC and the life-cycle of brutalist architecture within the district.

Michael Wiencek is the founder of Washington DC based award-winning architecture firm, Wiencek + Associates and strongly believes in creating an environment where other architects could be nurtured and challenged. He started his career by working with Harry Weese, the architect for DC metro, and had an insight to the whole process of making brutalist architecture the face of DC. Living and practicing in the districts for the whole of his life, he has first-hand experienced the life-cycle of brutalist architecture within the city. 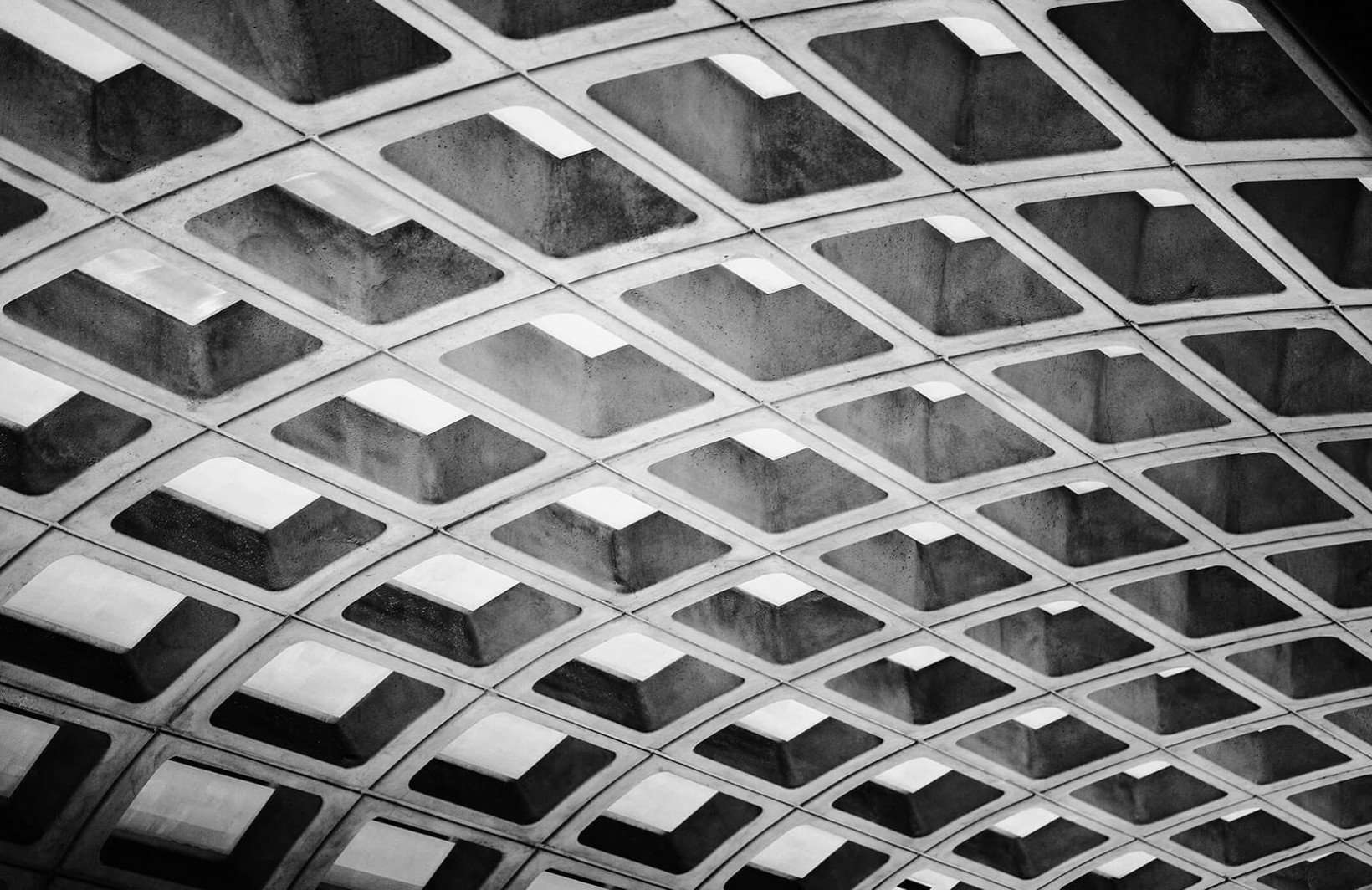 The architecture of Washington DC is an expression of cultural experiences, yet, brutalism definitely comes into discussion when the capital’s architectural style gets the spotlight. The brutalist style was embraced to break from the tradition of neoclassical, federal and gothic revival to present buildings which were constructed at the height of post-war optimism. In 1945, this style emerged due to the low cost of materials during an era when the government insisted on defining itself using monumental structures. The Urban Renewal Plan along with a few federal orders restricted buildings from revealing the agencies they housed and express a business-oriented image. 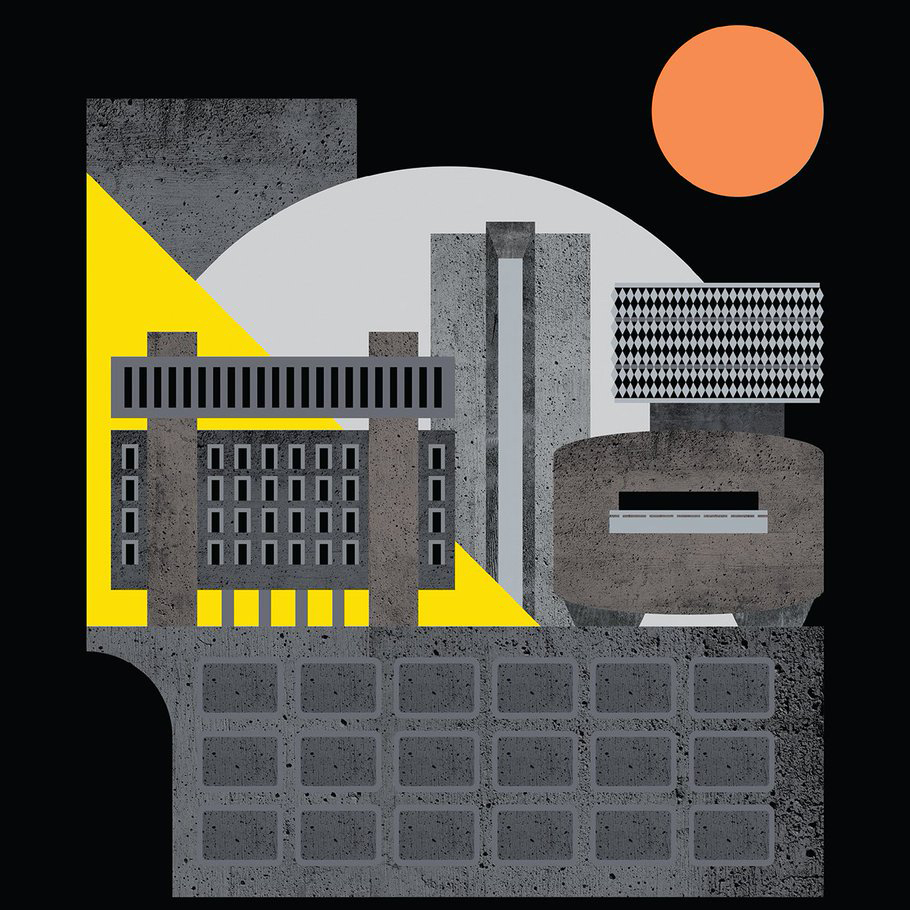 The word brutalism is hard to define but easy to recognize. It comes from the French “beton brut,” which means raw concrete. During the 20s, concrete was seen as the material that could change the world. It was used to represent ideas about the state of the world and what the future was imagined to be. People at the time believed that concrete was an everlasting material hence no one thought about maintenance. This belief has been far from the truth. 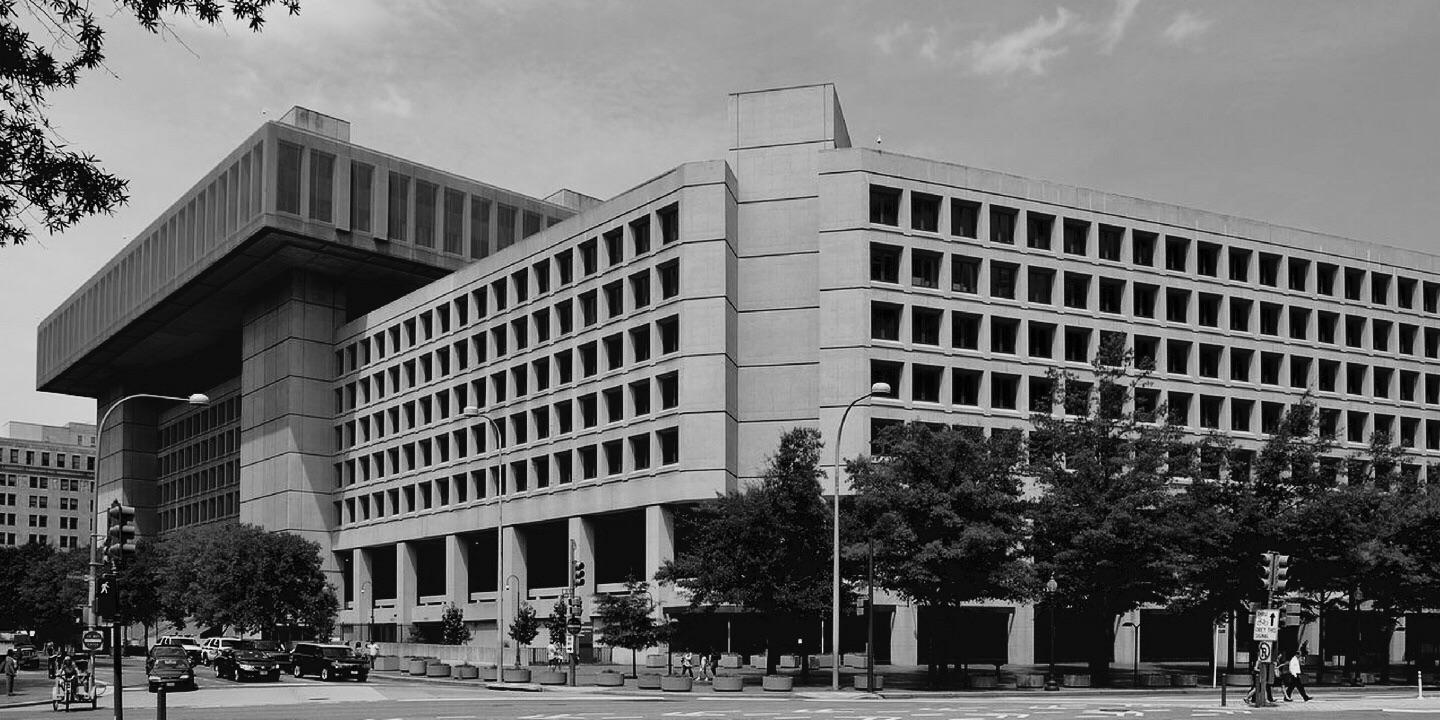 In DC, brutalism is now at an age where due to delayed maintenance or simple neglect, buildings are falling into despair. Since they seemed indestructible at the time these buildings have been built, no one thought about the maintenance. Concrete tends to deteriorate chemically, from the inside out; therefore it can be hard to tell when concrete needs repairing as its decay is generally not visible on the surface.

“With the changing time, these buildings have reached functional obsolescence. The cost of renovation in many cases is approaching the cost of replacement," says Michael Wiencek. A major reason for the cause of negligence is that the buildings are not yet old enough to be preserved as landmarks and the zoning codes have changed since the time of their construction. One can get more FAR with the site and use different floor systems to get another floor in, making the cost of renovation, including maybe de-skinning in many cases, almost as much as the cost of replacement. 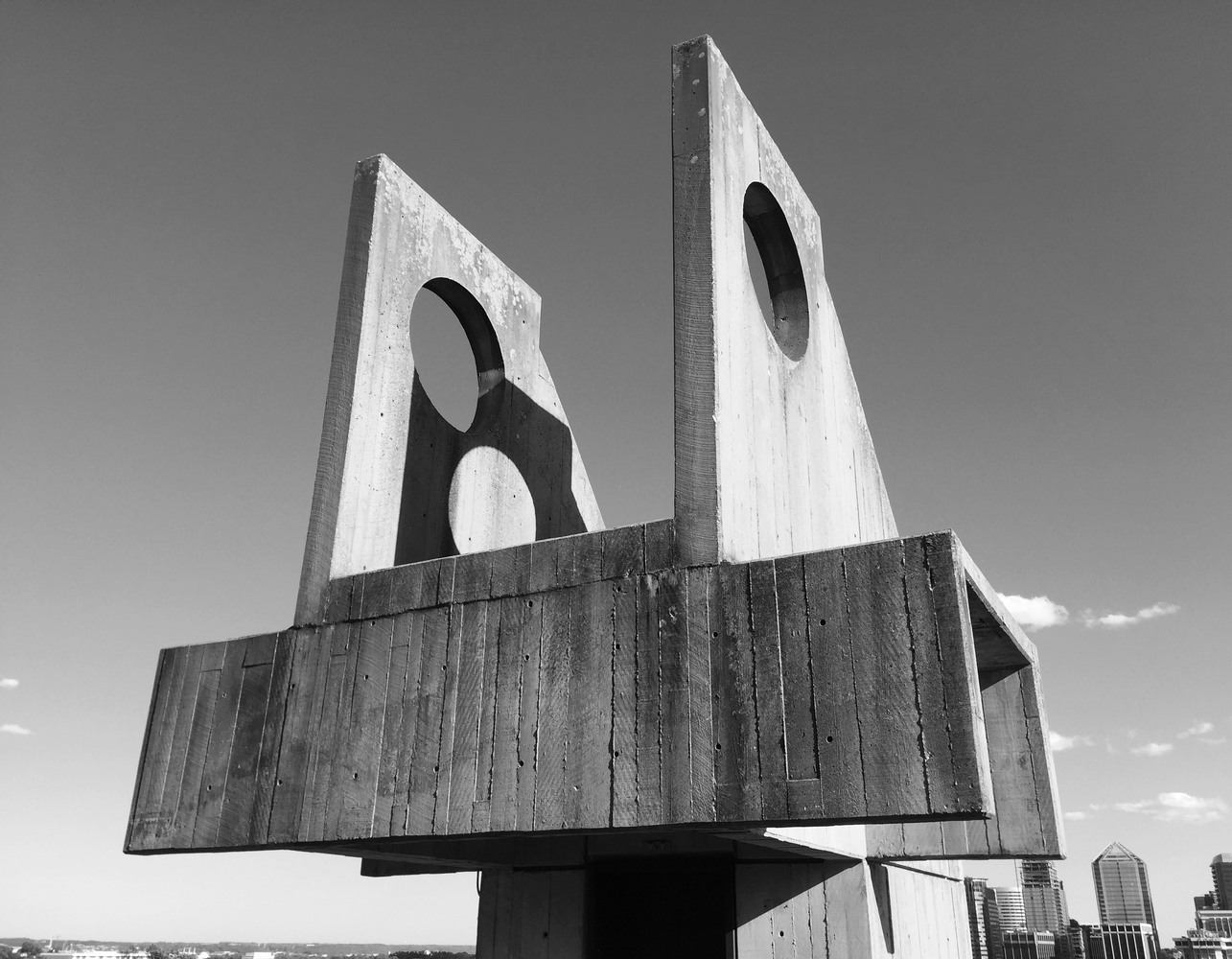 "People will either love or hate the buildings. Brutalism is in exactly that zone," Michael Wiencek continued.

As more and more of the buildings face either renovation or demolition, proponents of the style are coming forward to praise its virtues and combat misunderstandings about Brutalism.

At this point, the only way to break the act of negligence is to appreciate these buildings in all its glory and form. Like with art, the more one knows about these buildings, the more one appreciates it. We call the city a "concrete jungle" to talk about the artificiality of the urban landscape, but concrete can be a very natural expression of the environment. 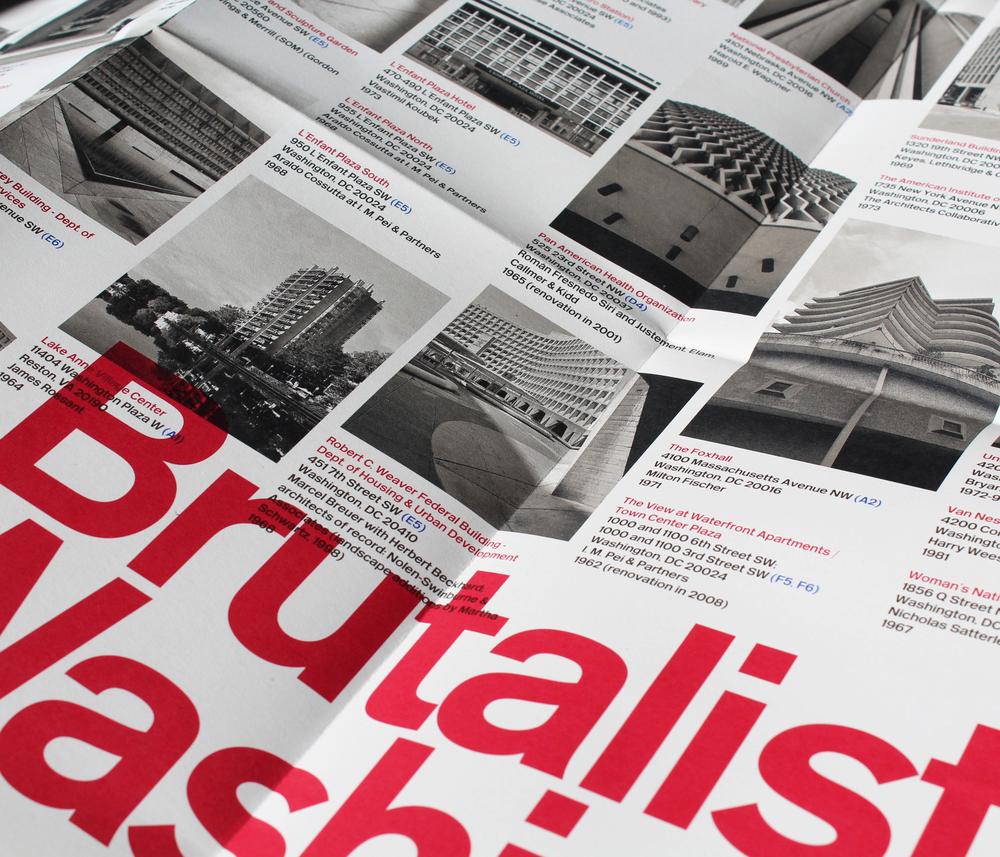 What we think of as a homogeneous texture is rich and diverse, when one considers it carefully. The raw materiality of Brutalist buildings and the honest expression of their structure are qualities that are easy to appreciate in times that call for increased transparency.