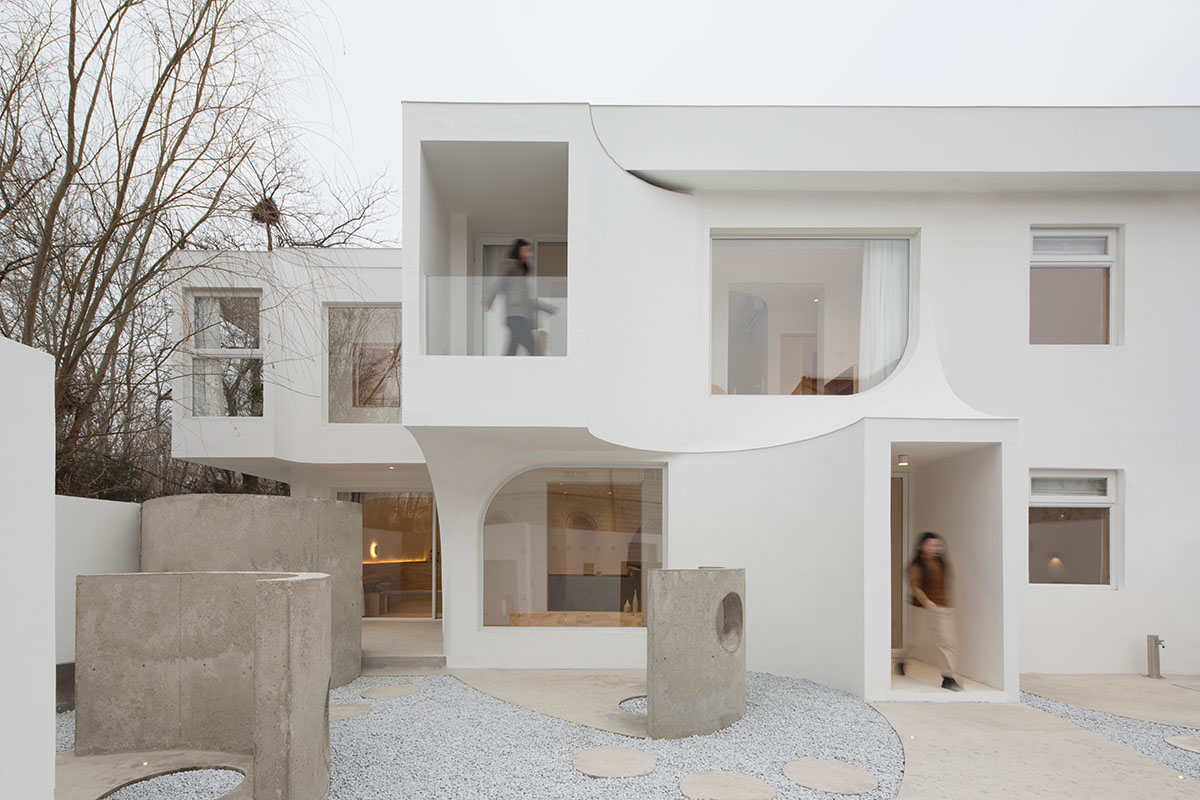 Named Sleeping Lab - Arch, the 249-square-metre hotel is located in Huangmuchang Village on the outskirts of Beijing, China.

Originally used as residence and office, the studio was commissioned to convert this two-story brick-concrete building into a boutique hotel. 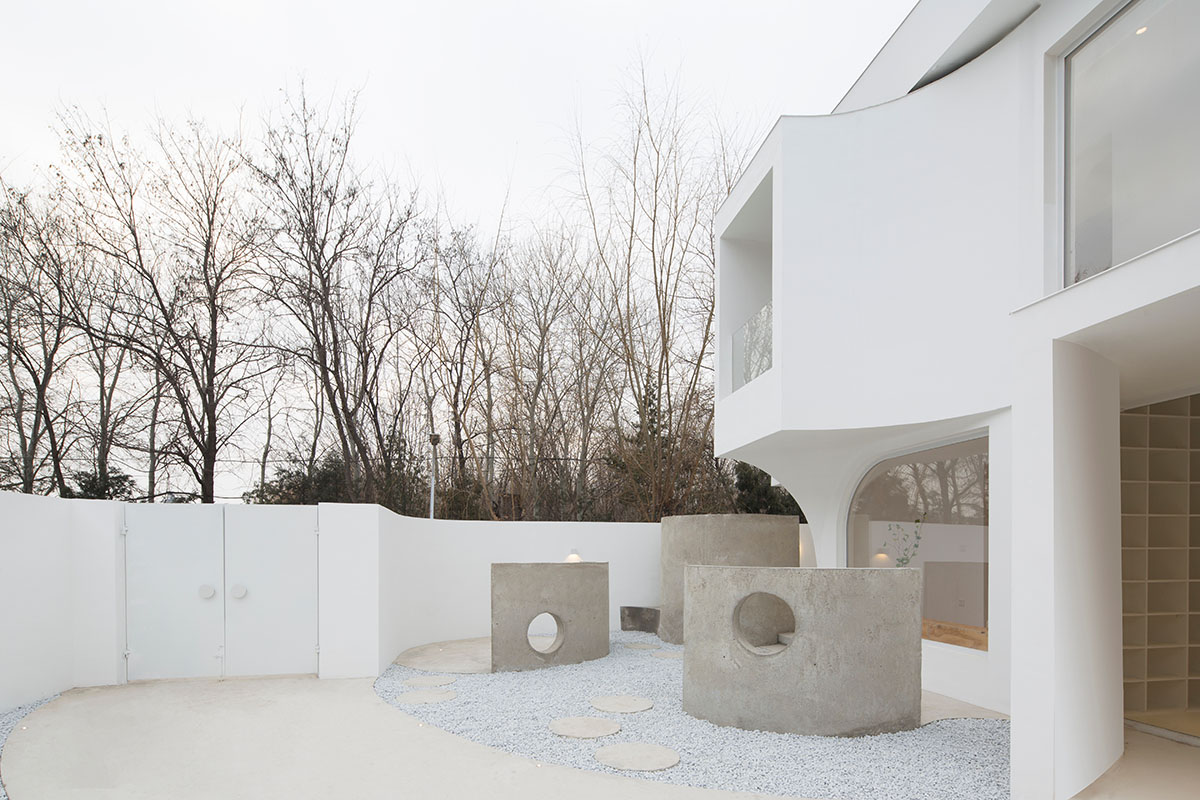 The architectural language of the hotel is composed of white flowing modules that interlock each other with sculptural columns on the façade. 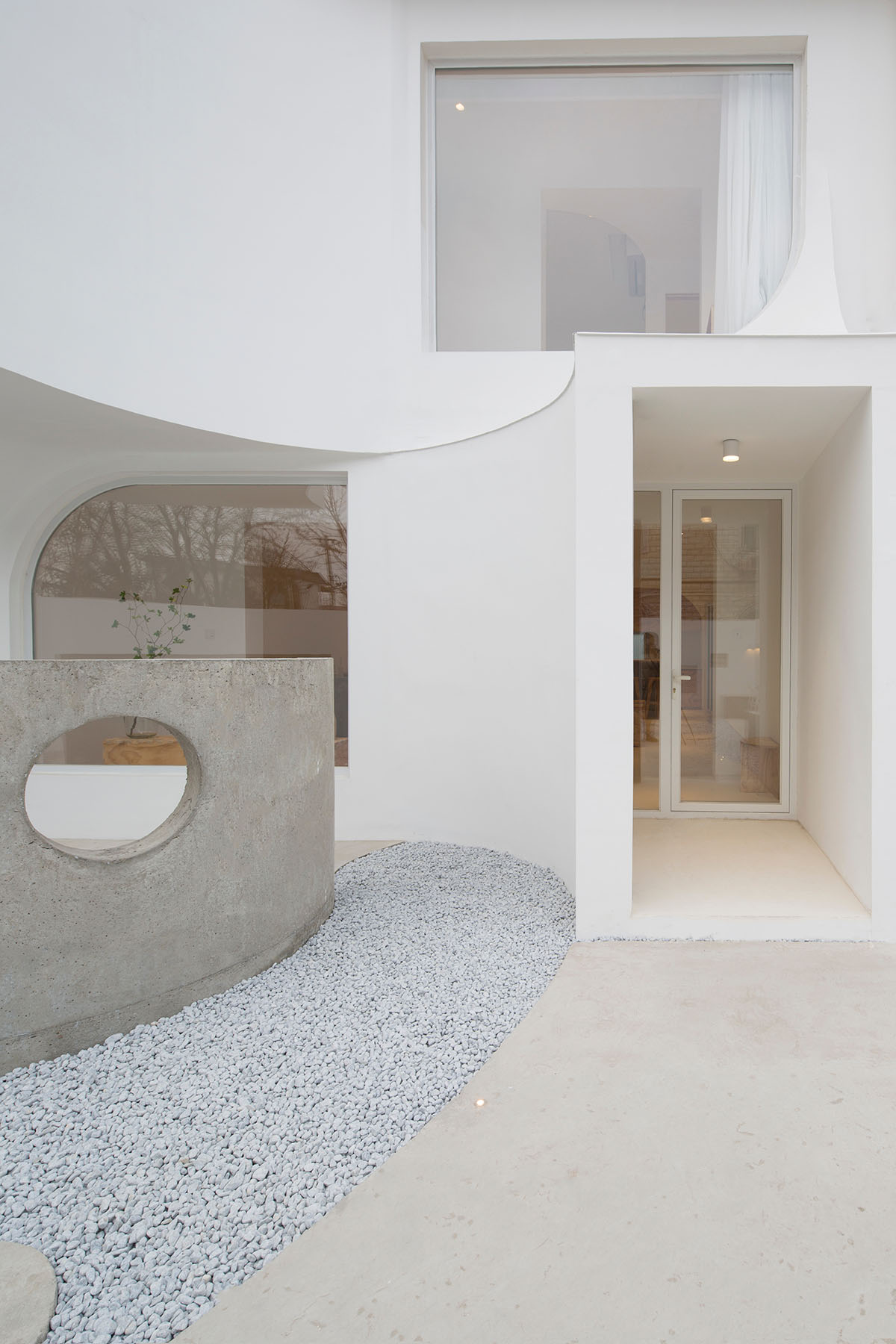 The goal of the studio is to create "a landscape" that waves horizontally. Based on the lack of scenery in the surrounding environment, the studio decided to create an inward view and to create an interesting private garden, which led to the idea of the enclosed courtyard space.

The team has opened only a few viewing frames on the south wall. In addition to the blue sky and white clouds, the chaos and noise are isolated by the wall. 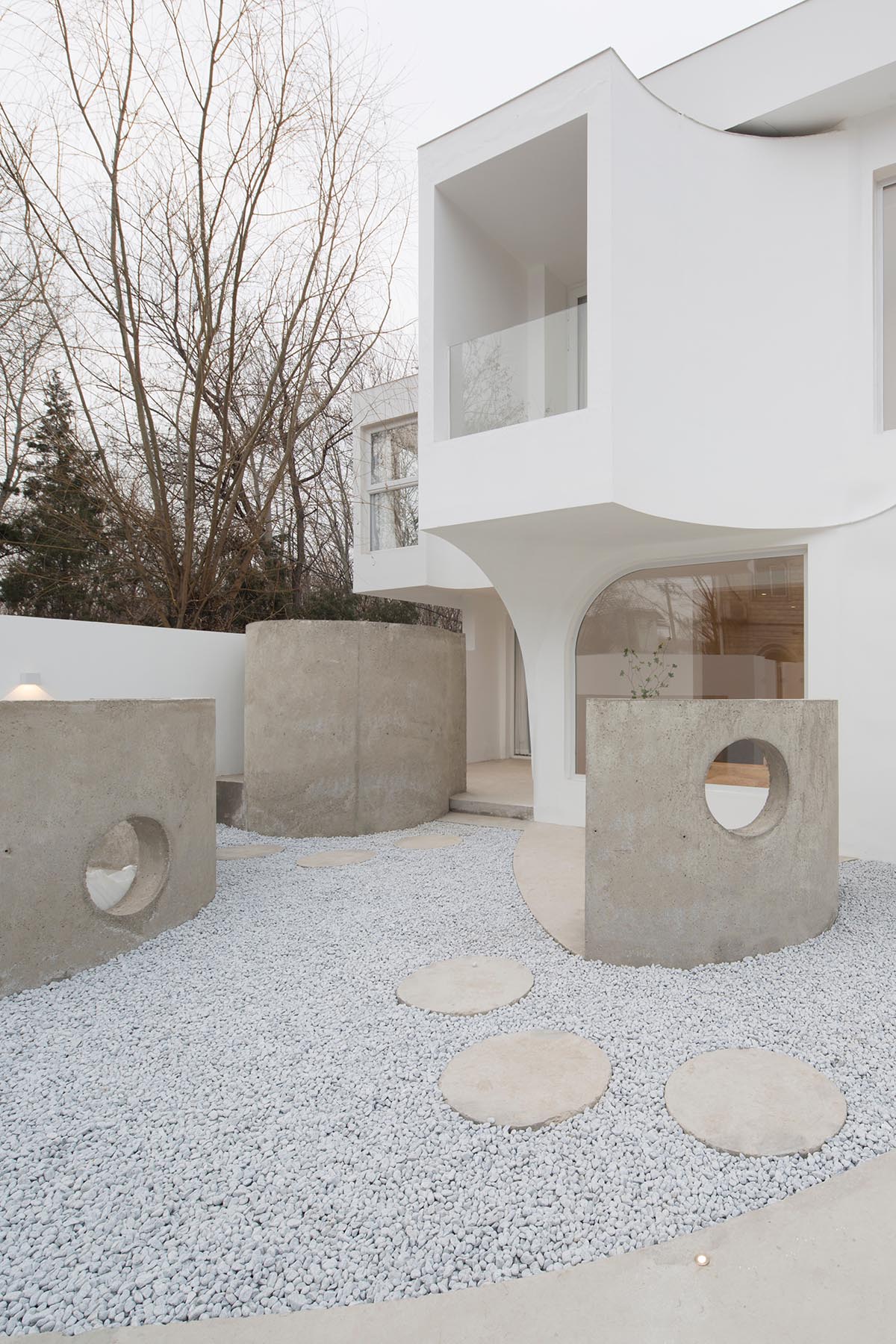 The large glass windows of the building are introduced to create the scenery and light into the building, which becomes a part of the indoor space experience.

The 100-square-metre courtyard, which is in a rectangular layout, is divided into several small, semi-enclosed courtyards in order to create an inner courtyard atmosphere and environment. 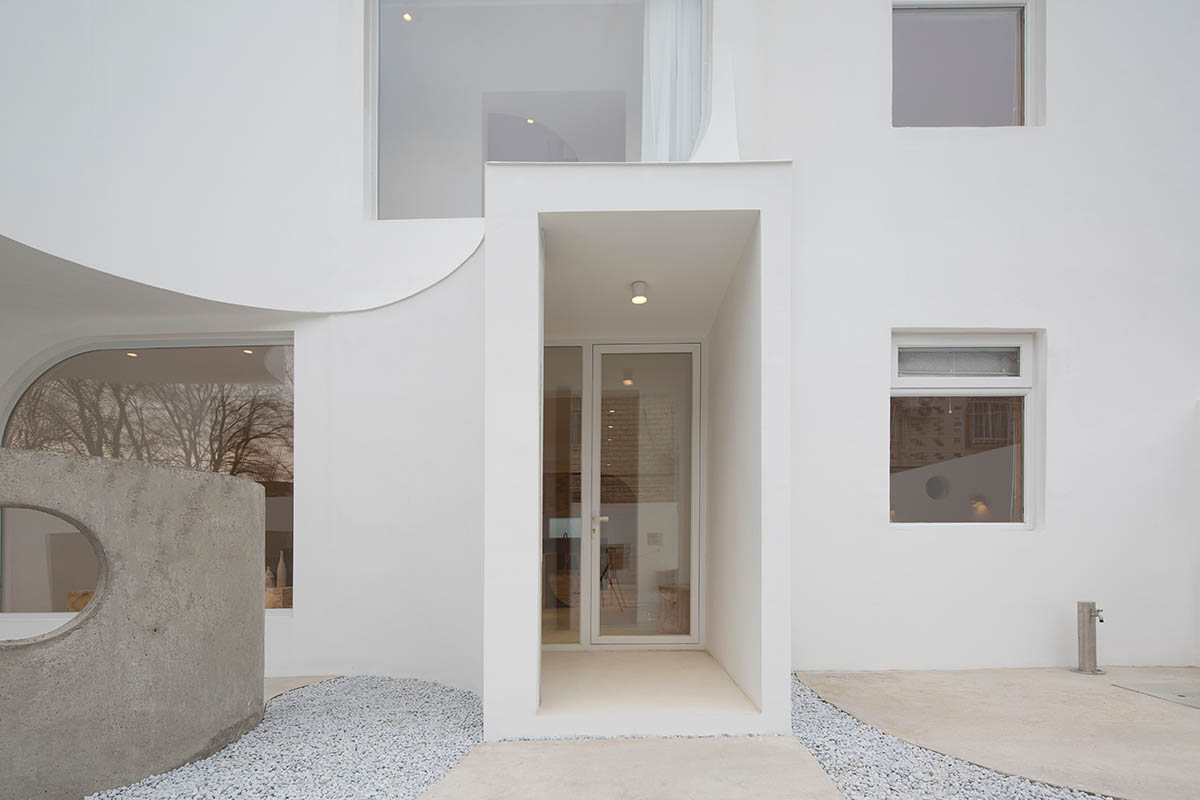 Each courtyard is marked with a small tree which becomes a protagonist (since completed in winter, the tree has not yet been planted), providing an organic connection between the courtyards.

A series of interactions between the tearoom, guest rooms, and the courtyard are created under the multi-level space. 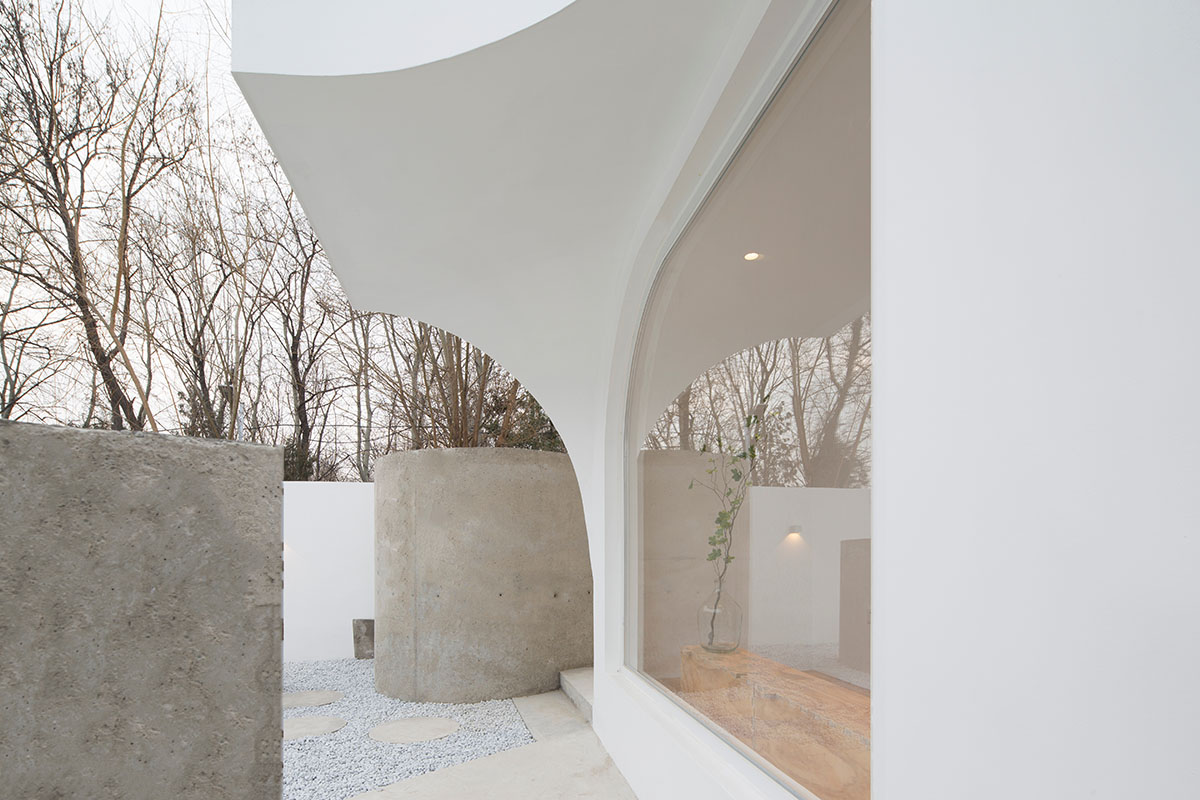 The studio describes the building's spaces as "free flow" as the general layout of the building is arranged accordingly.

The architectural design language and the interior is designed on a quarter arc, which flows freely in the space with a rigorous attitude and increases the tension of the building by means of geometric composition. 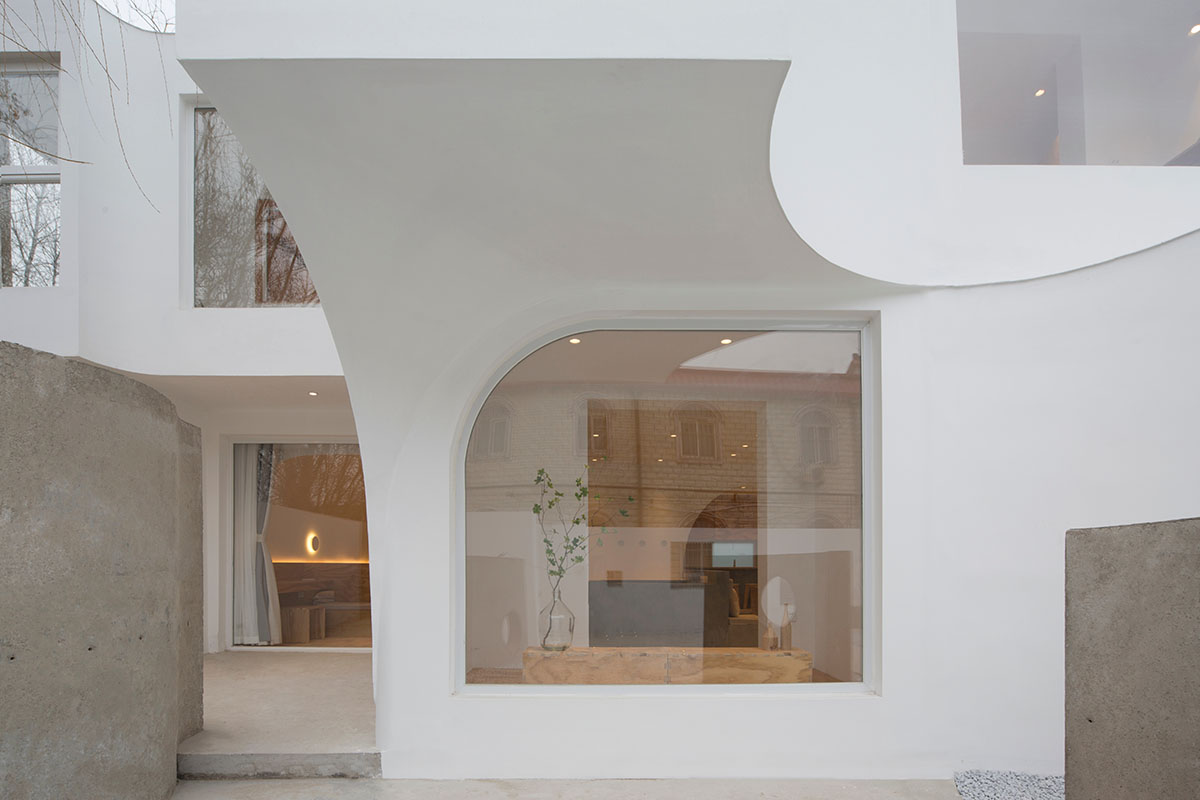 "The outward extension of the building block, on the facade, is close to nature in a flowing posture, bringing the distance between architecture, nature, and people closer together," said Atelier d'More.

The reason of choice of white facade is to make the building "abstract and sculptural" as much as possible. 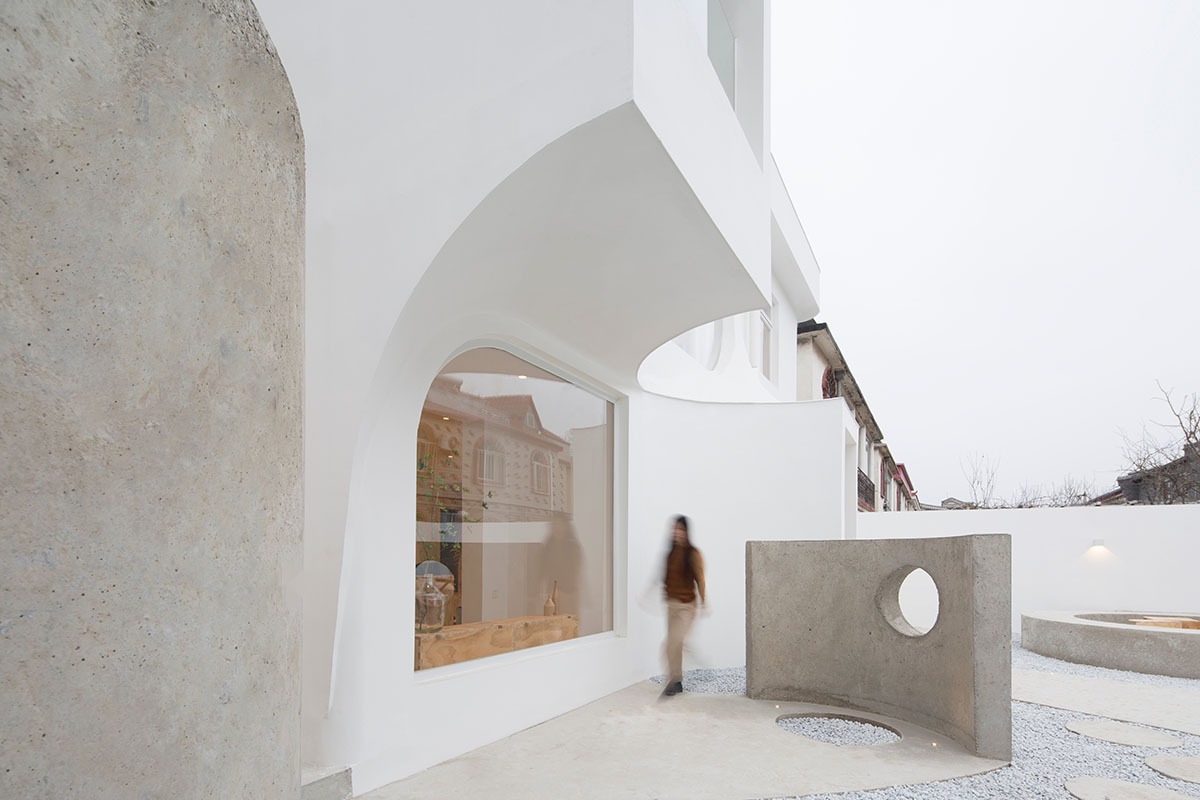 According to the studio, thanks to the rendering of white material, the boundary between the wall and the top is highly blurred. "The flowing space and natural light blend together to bring people a pure experience in an imaginative space," the studio explained.

The studio calls this design process like an "assembling toy". 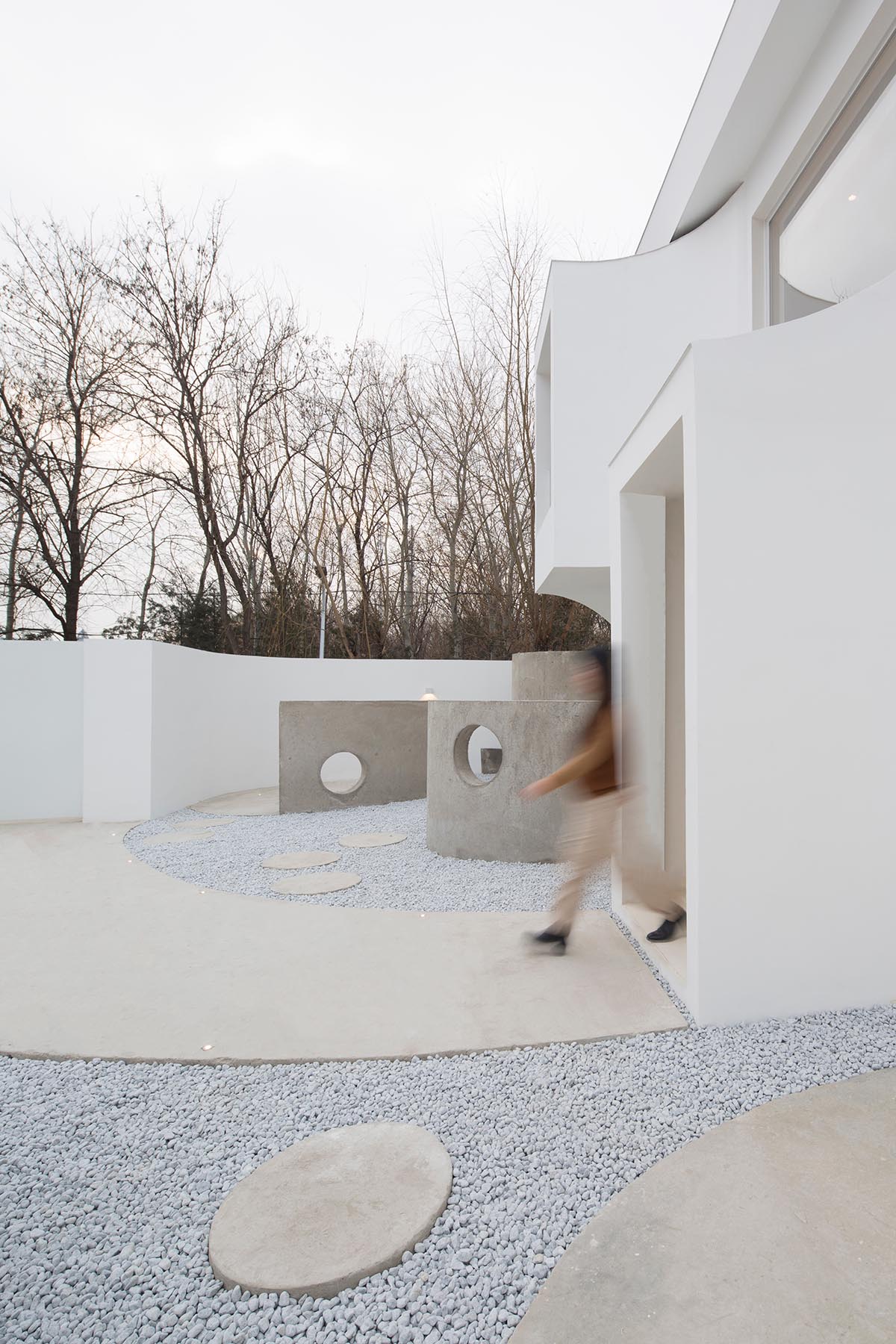 In the interiors, all of the furniture pieces in this project was also designed by Atelier d’More - the studio has been engaged in designing assembled, prefabricated furniture for many years, differing greatly from the manufacturing industry.

"The traditional industry automation process develops slowly, and the concept of furniture assembly is equivalent to turning on automatic gears for construction, where the clients can even operate it themselves," said the studio. 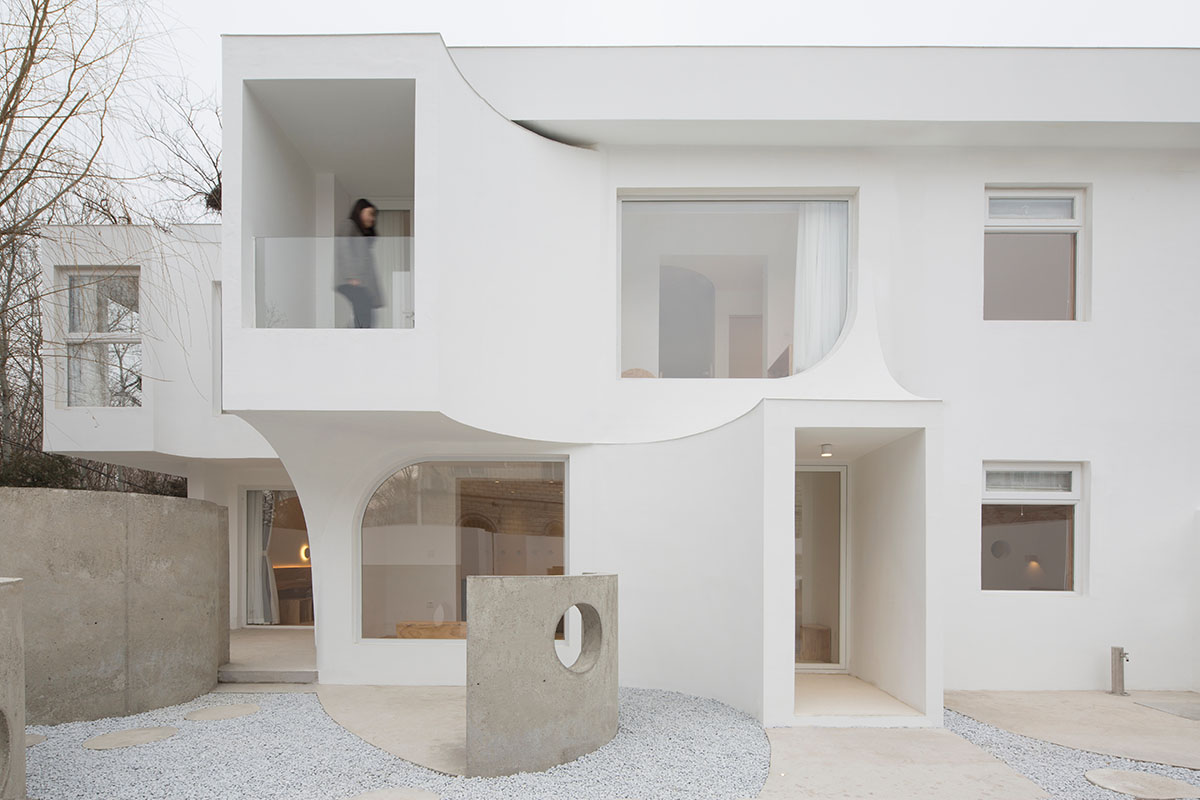 The design team approaches furniture assembly as "a big toy", in which the design team turns boring construction work into a game, in which both workers and clients can participate.

The design team added that "most of the interior decorations can be assembled on-site with prefabricated components." For this reason, the application of this design method is very meaningful for low-cost construction projects. 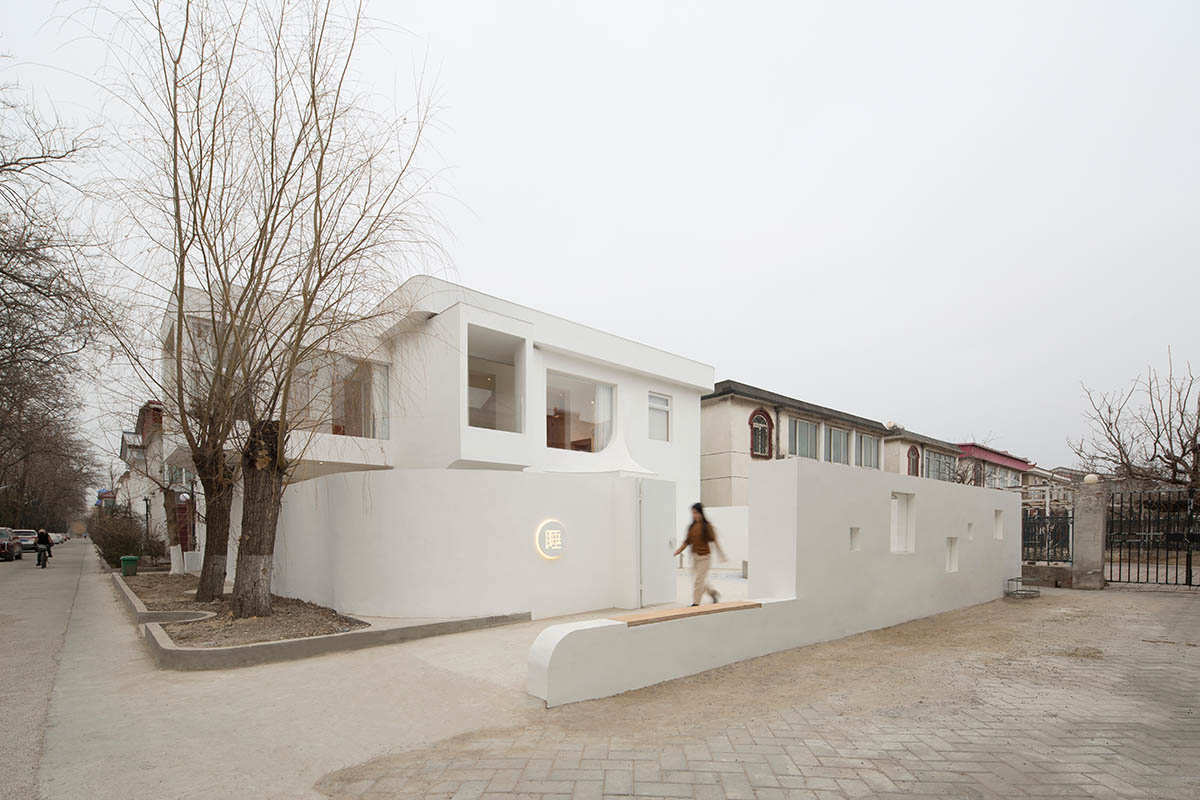 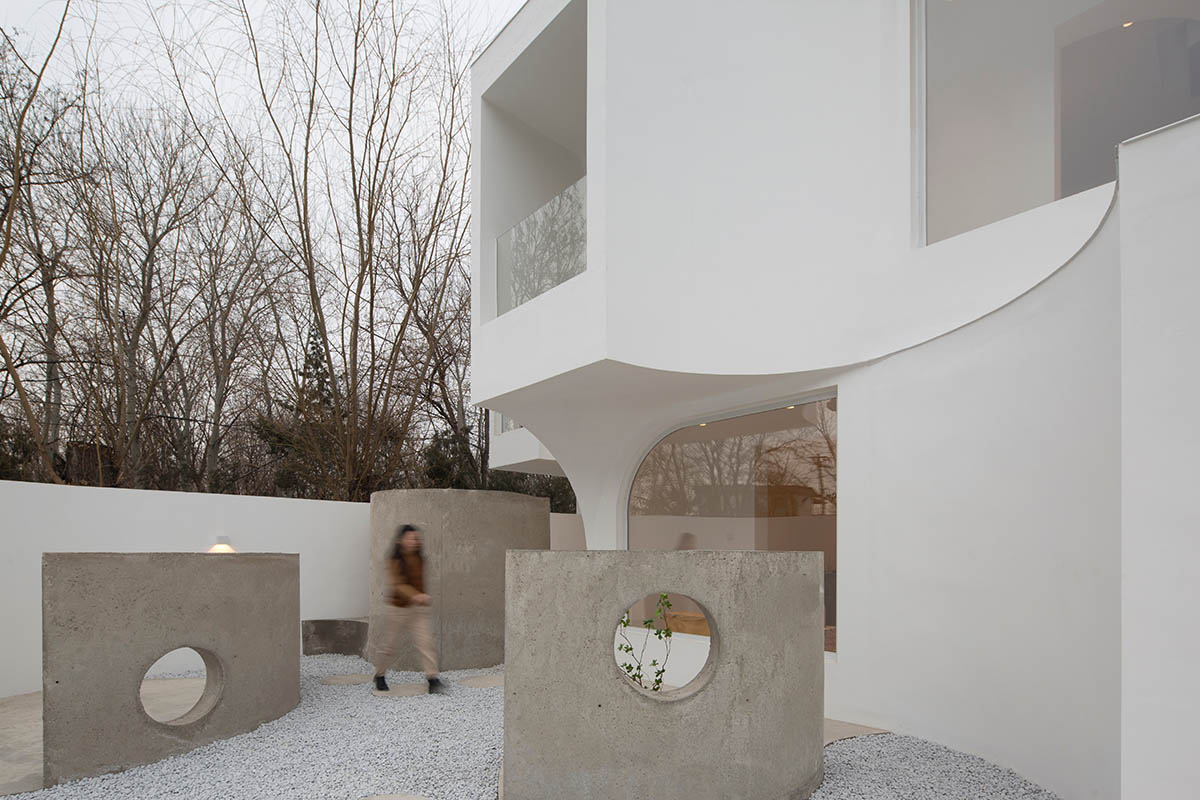 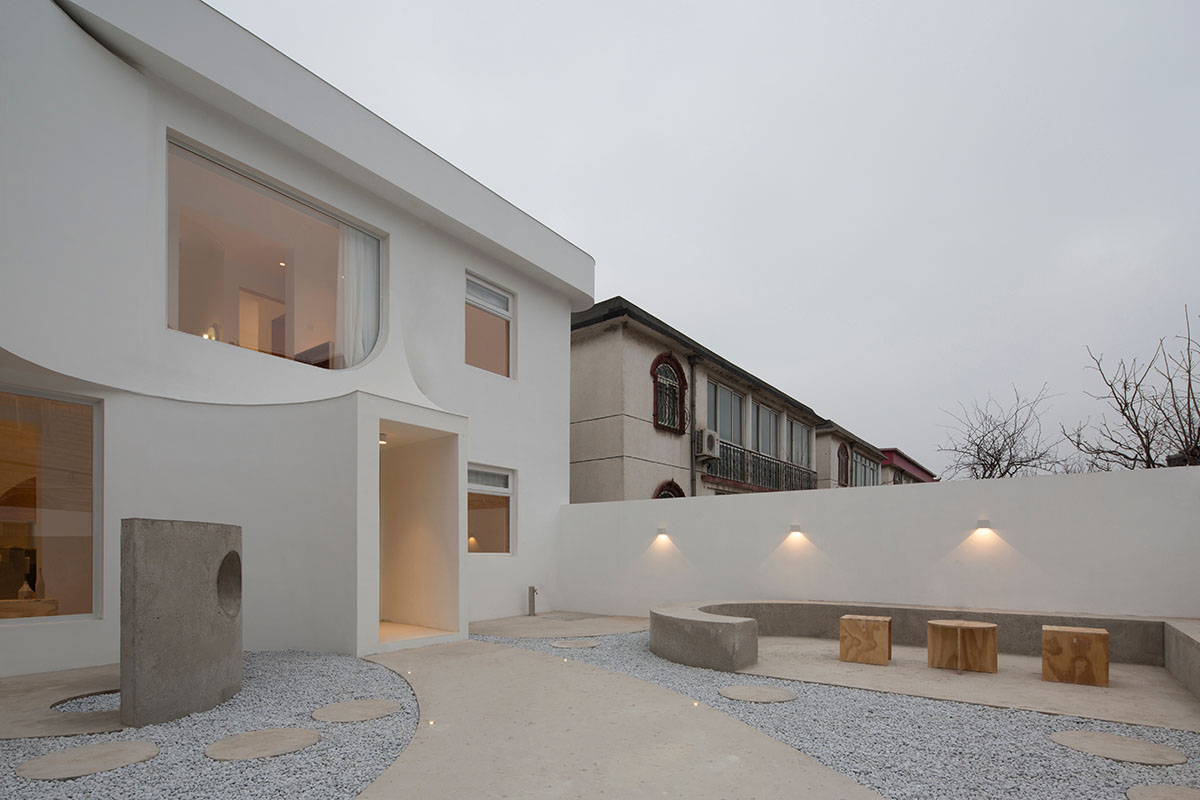 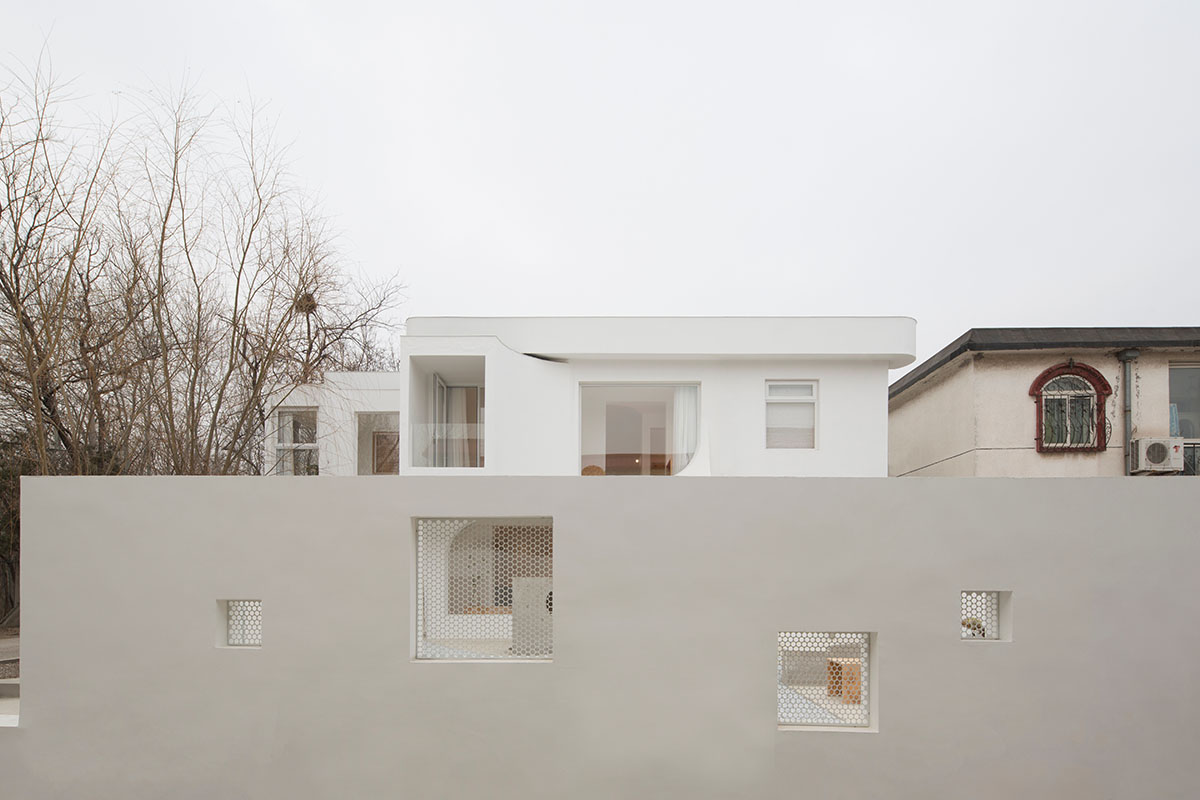 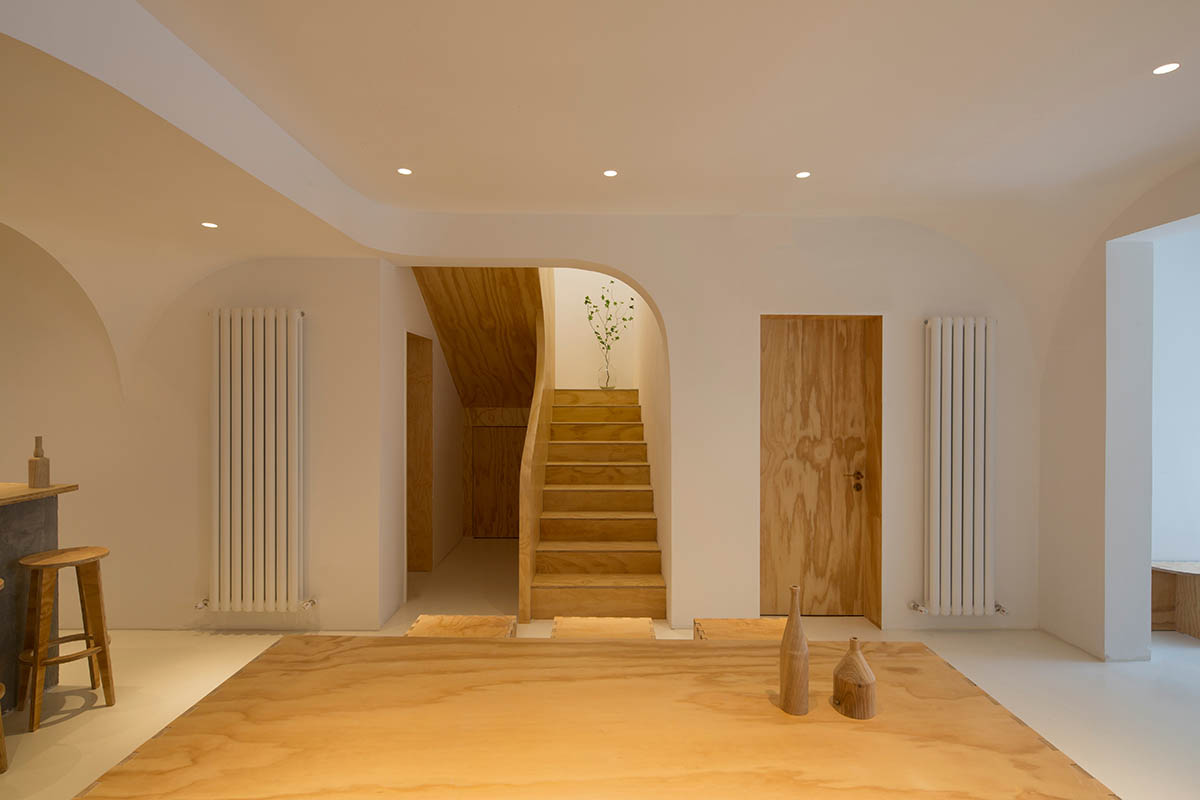 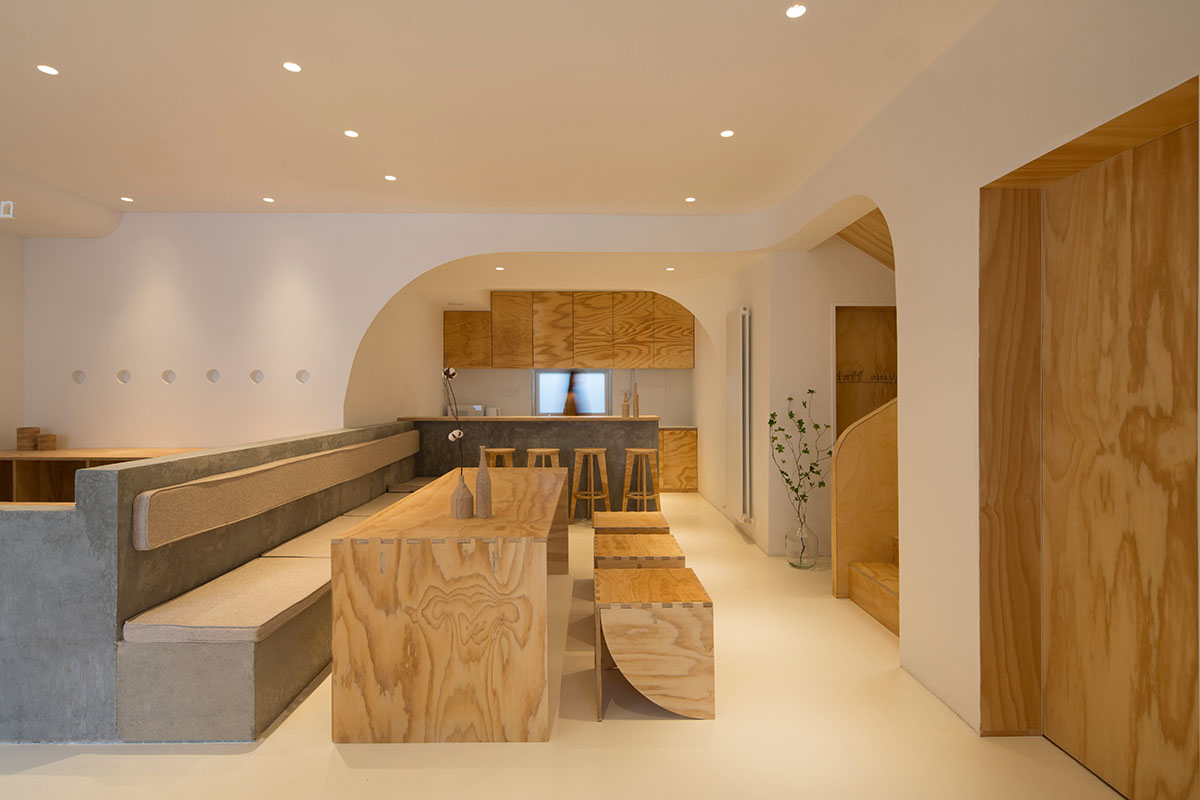 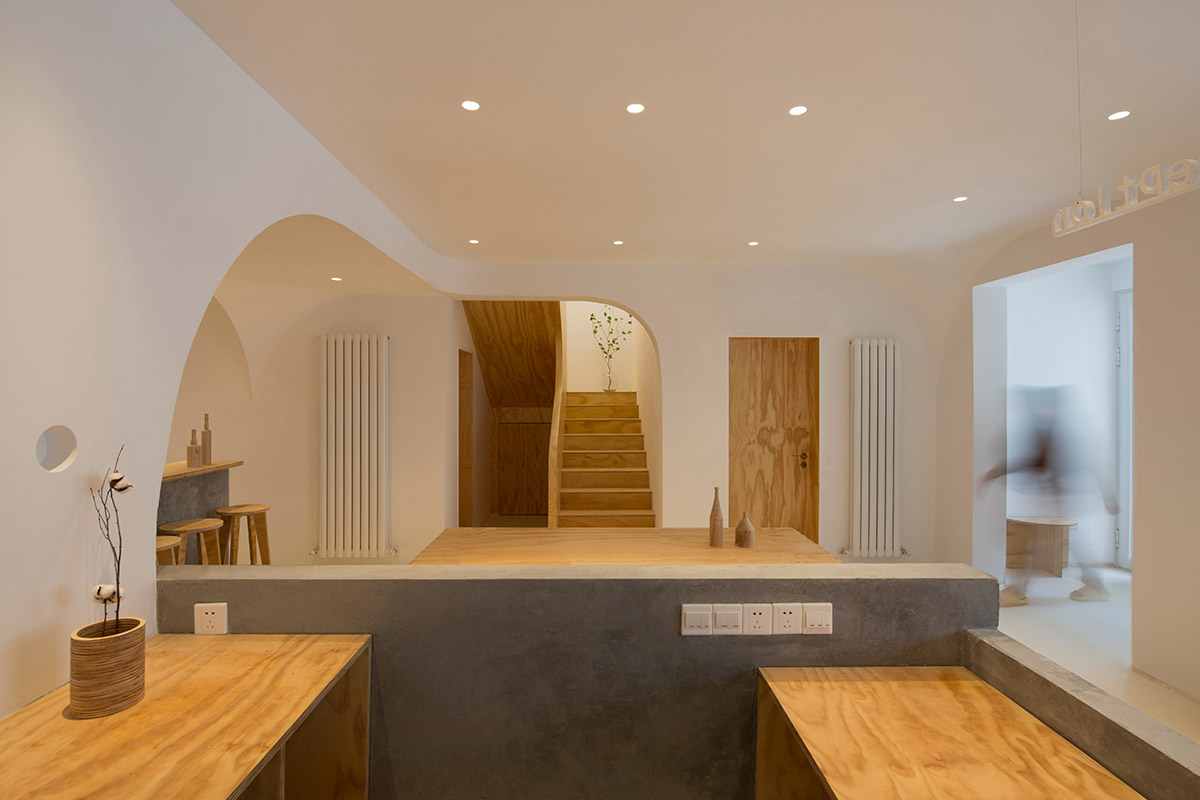 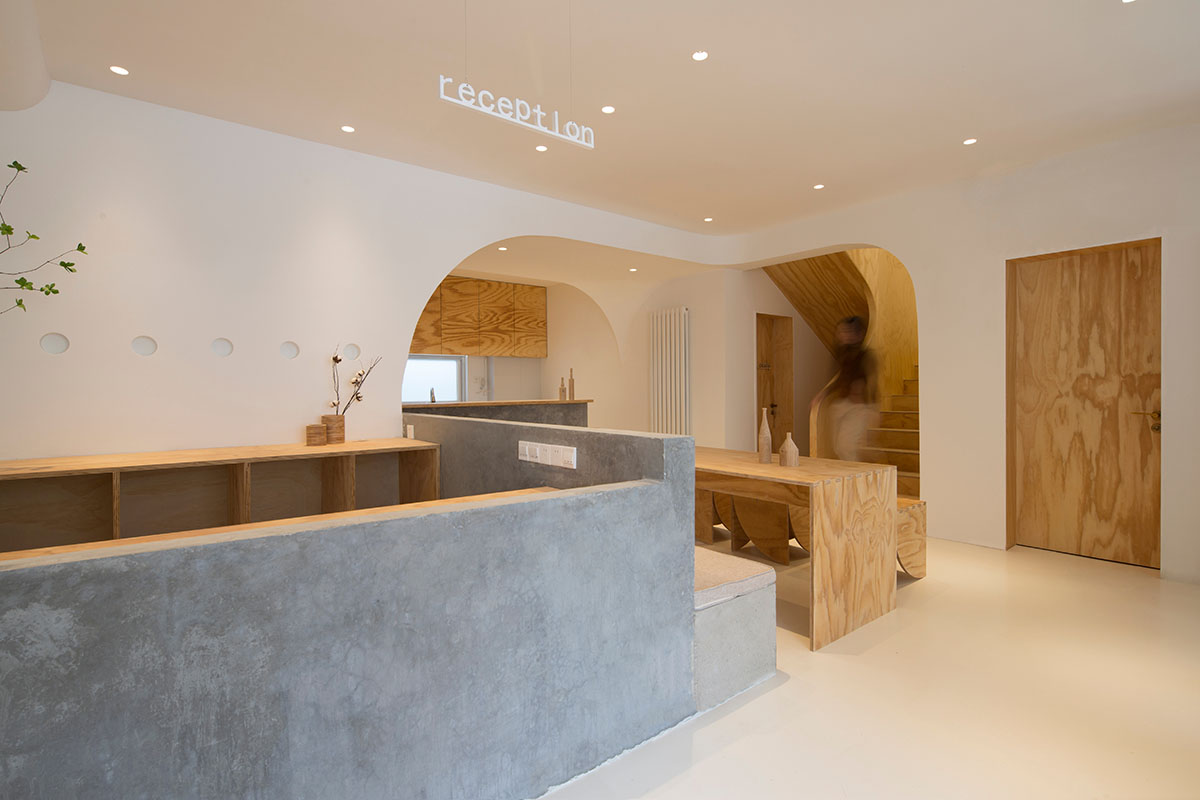 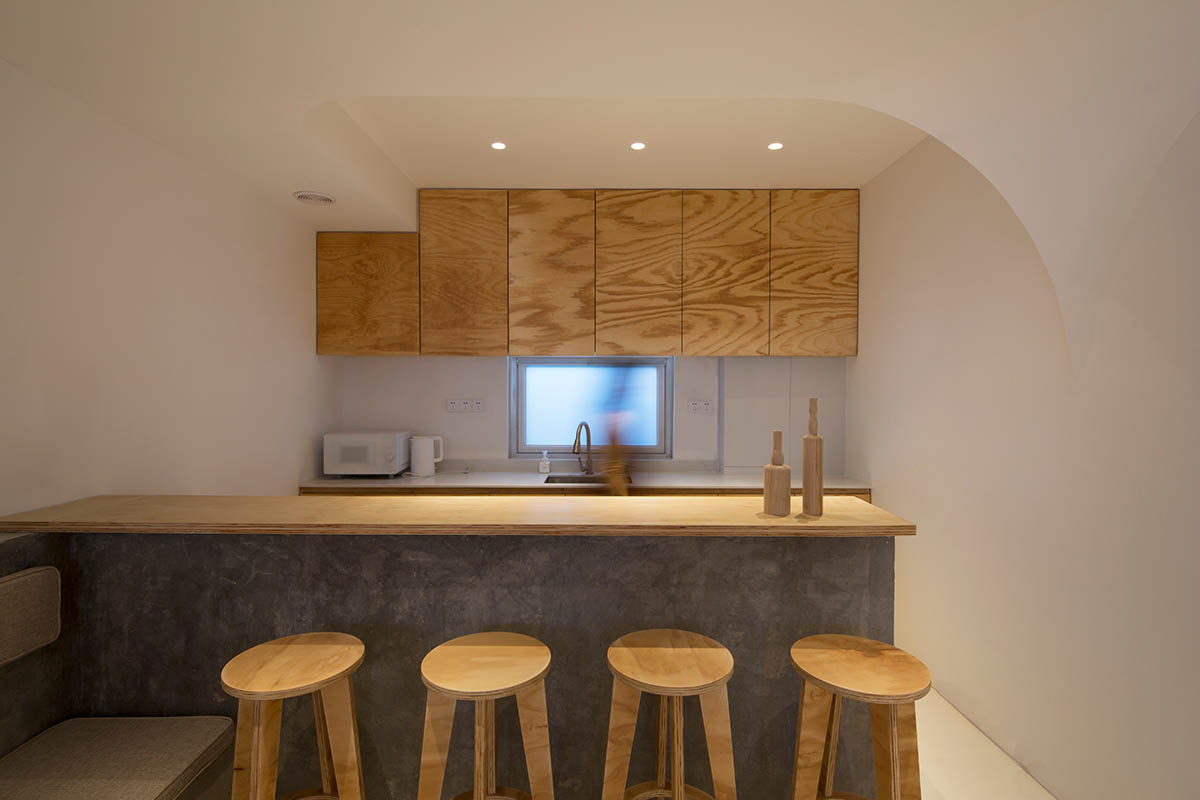 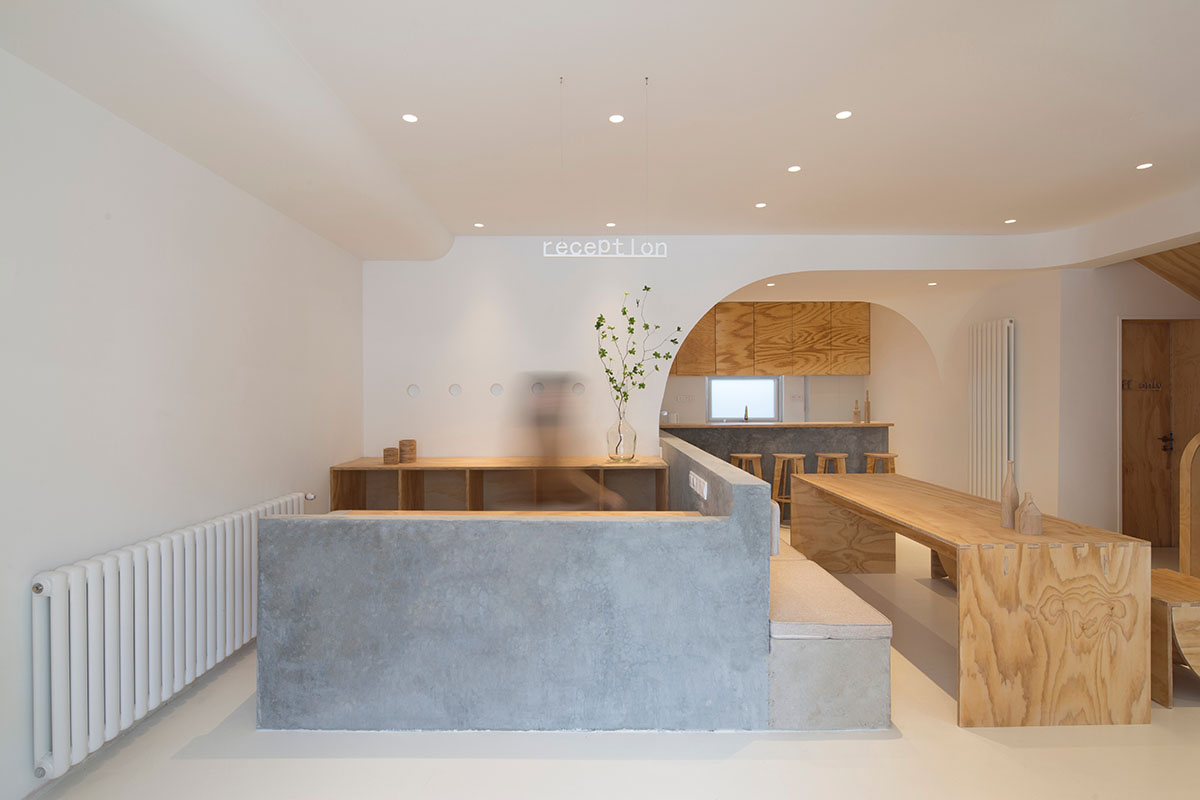 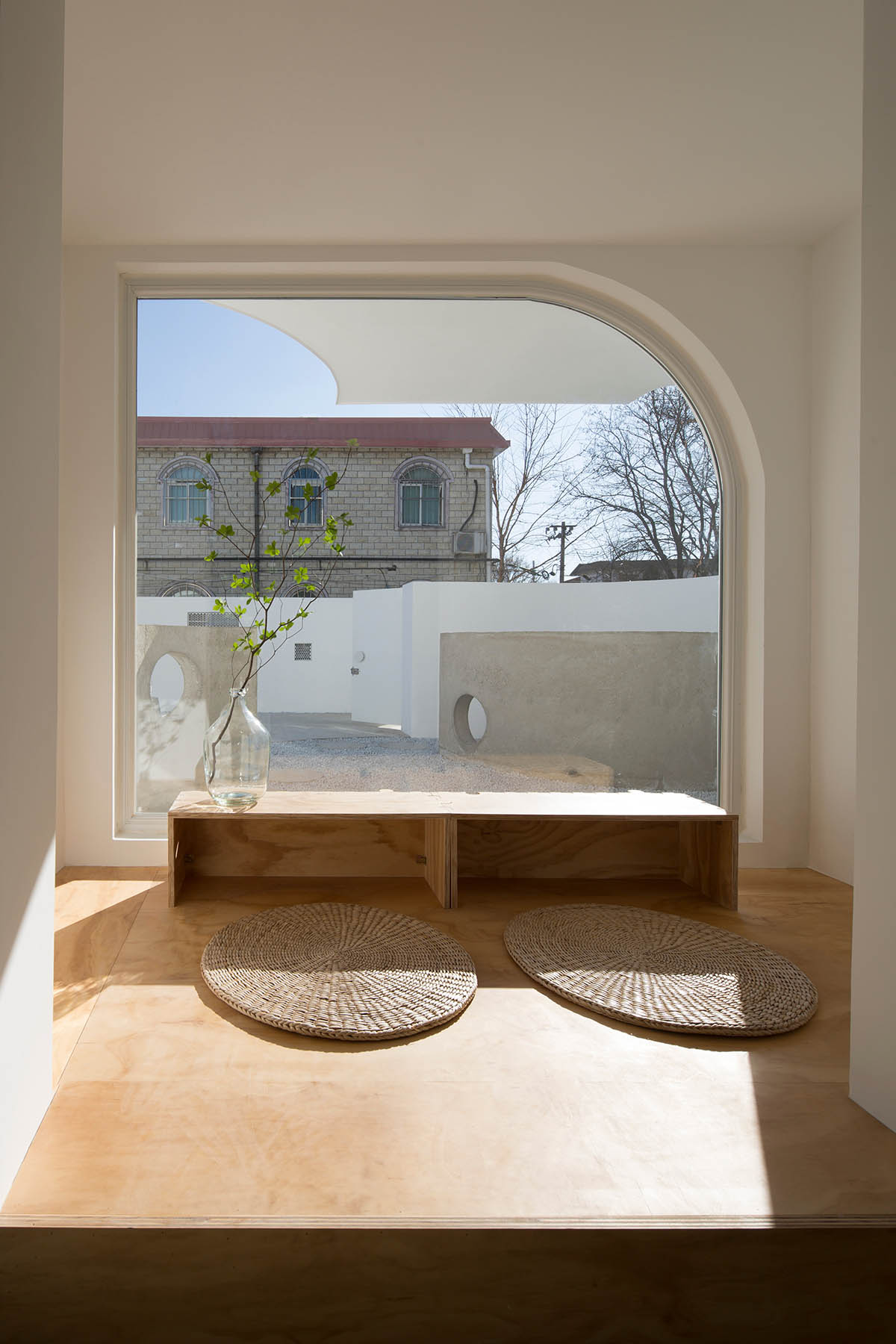 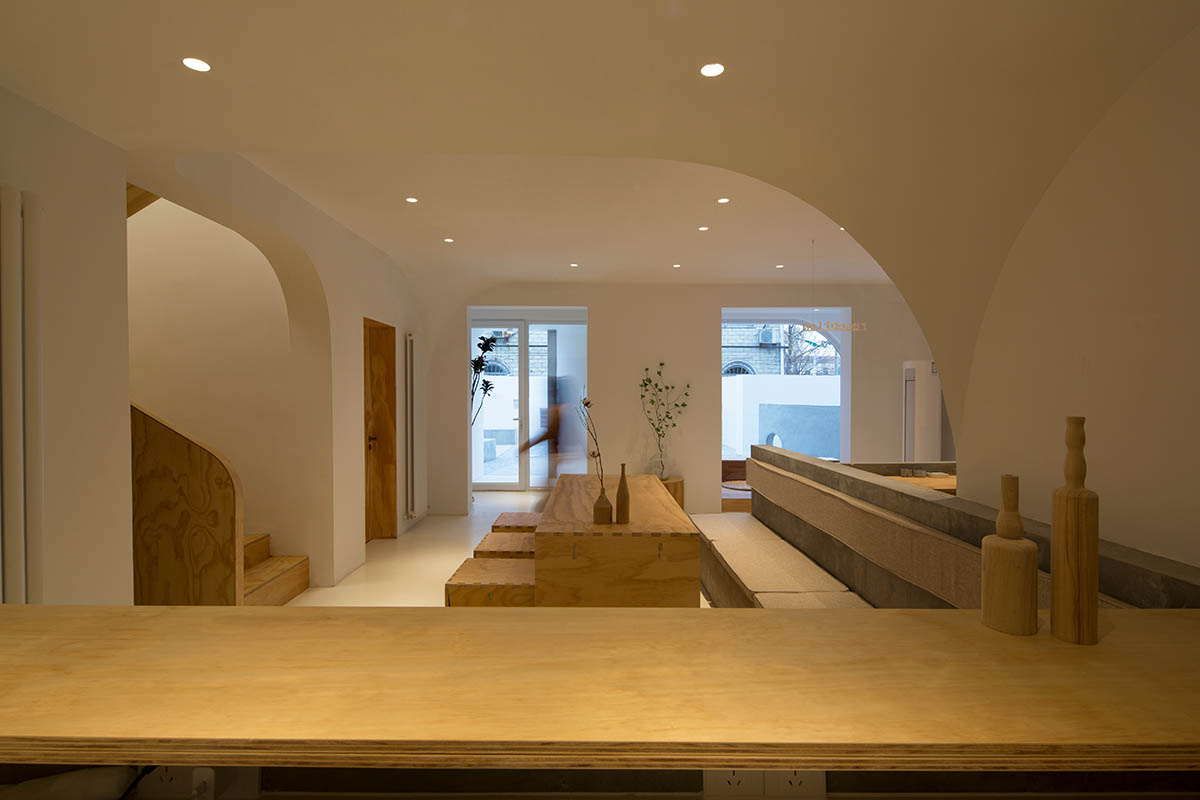 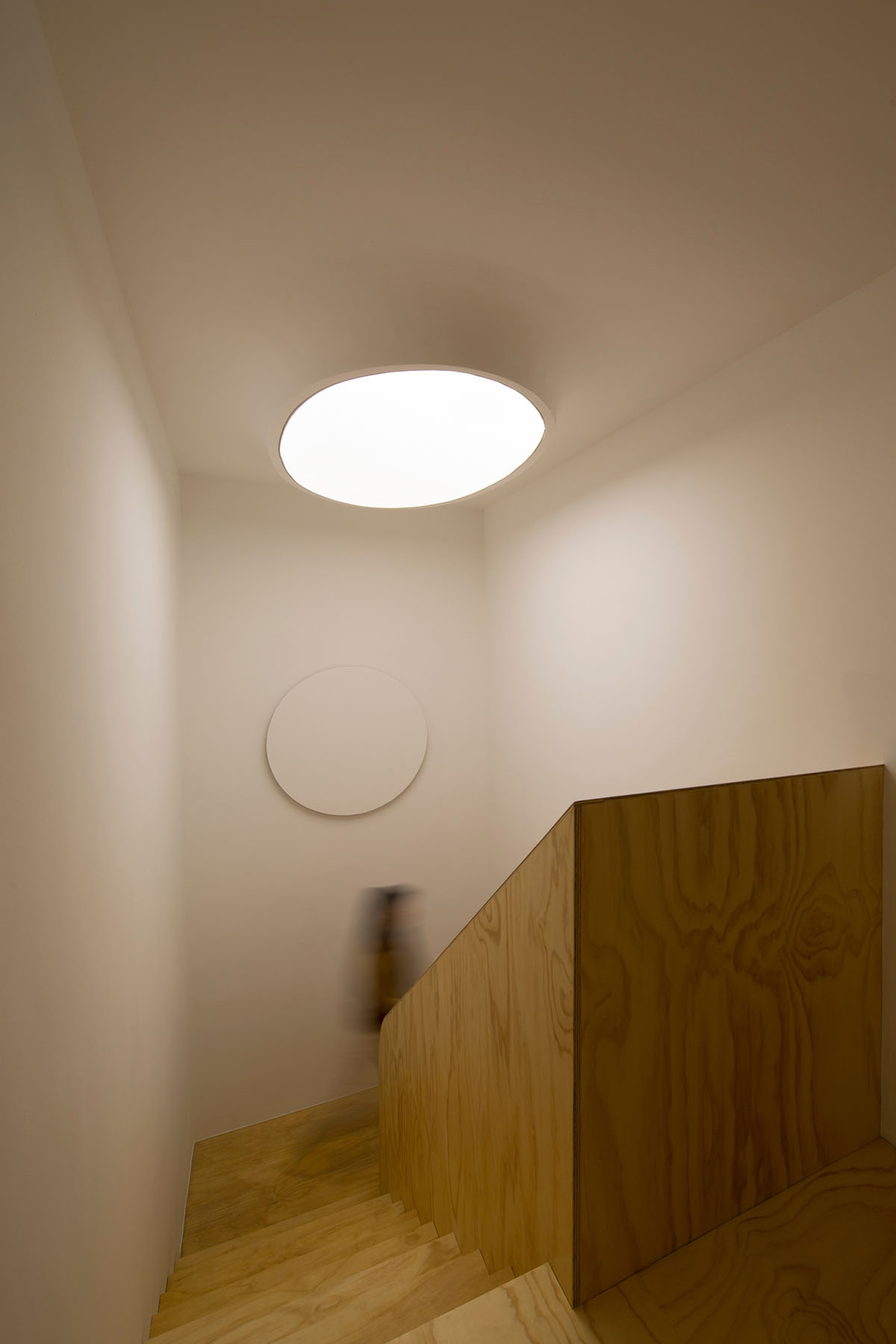 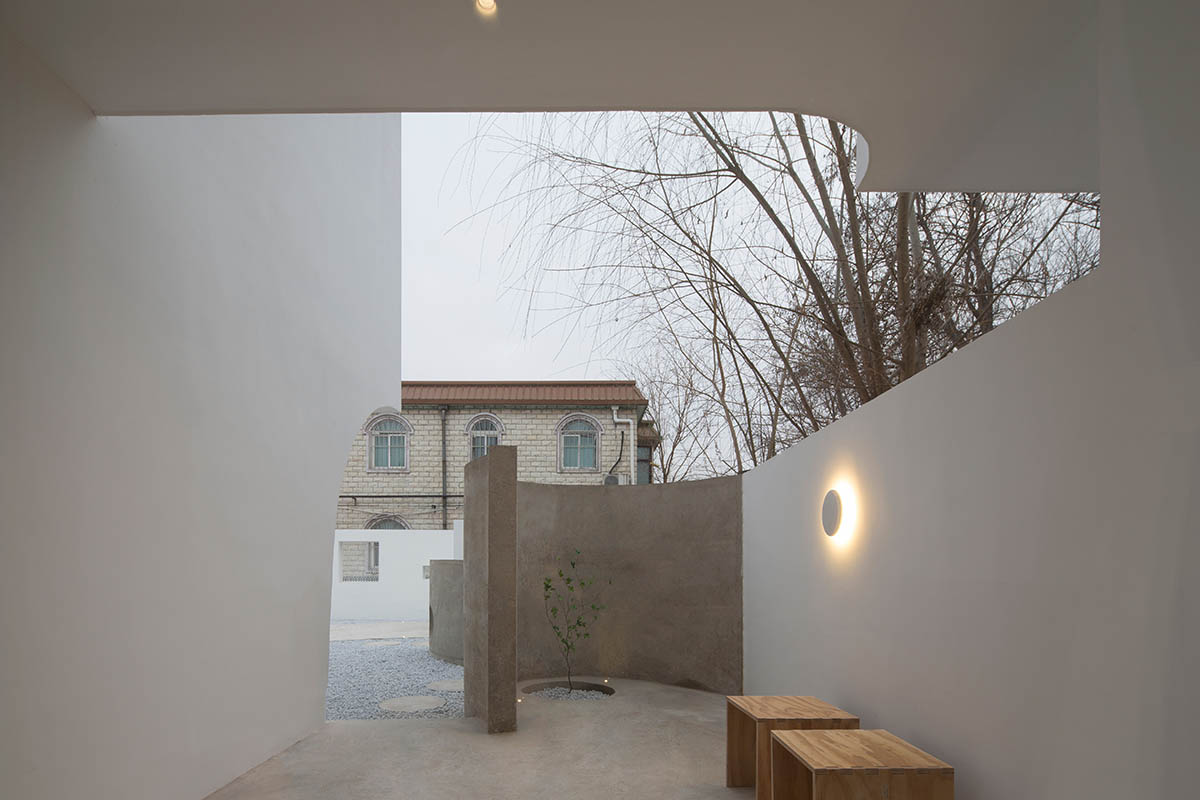 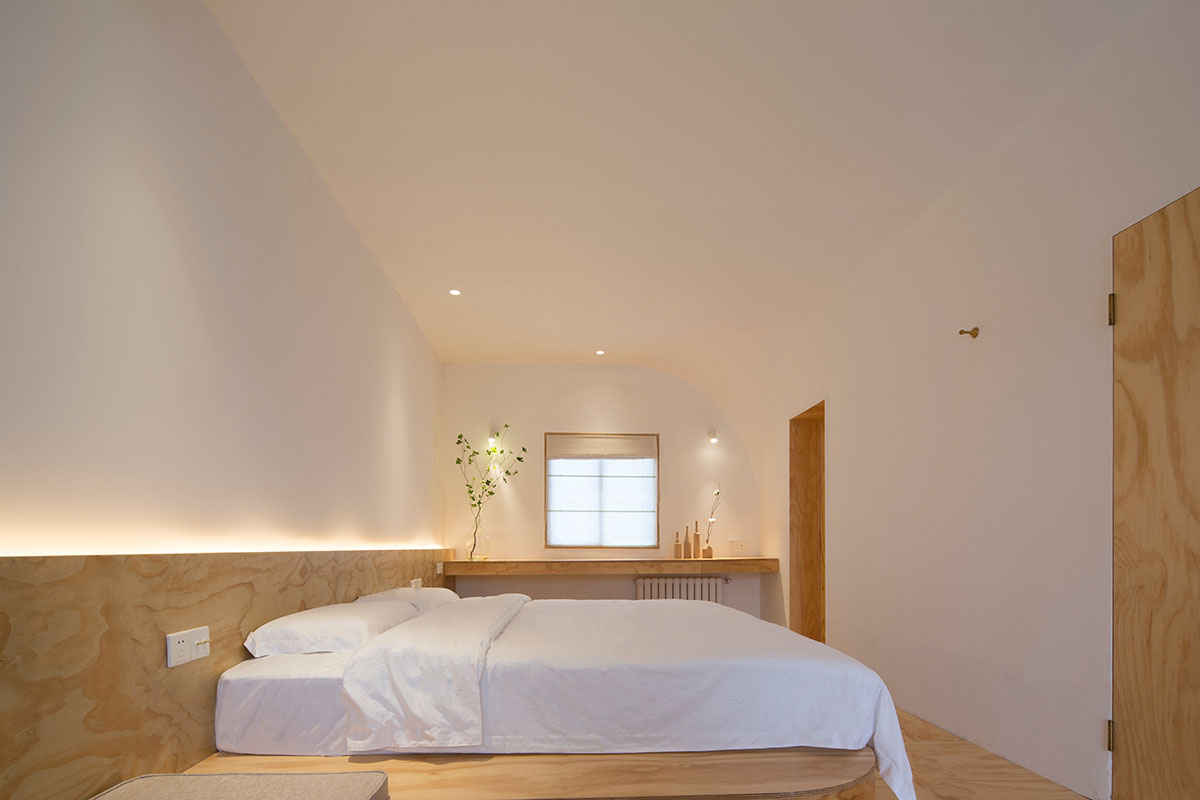 Atelier d'More was founded in Shanghai in 2015 as a research-based design firm with innovation and practice at its core.

The scope of the firm's work covers architecture, interior, and landscape design.