Muyiwa Oki elected as the new President of the RIBA 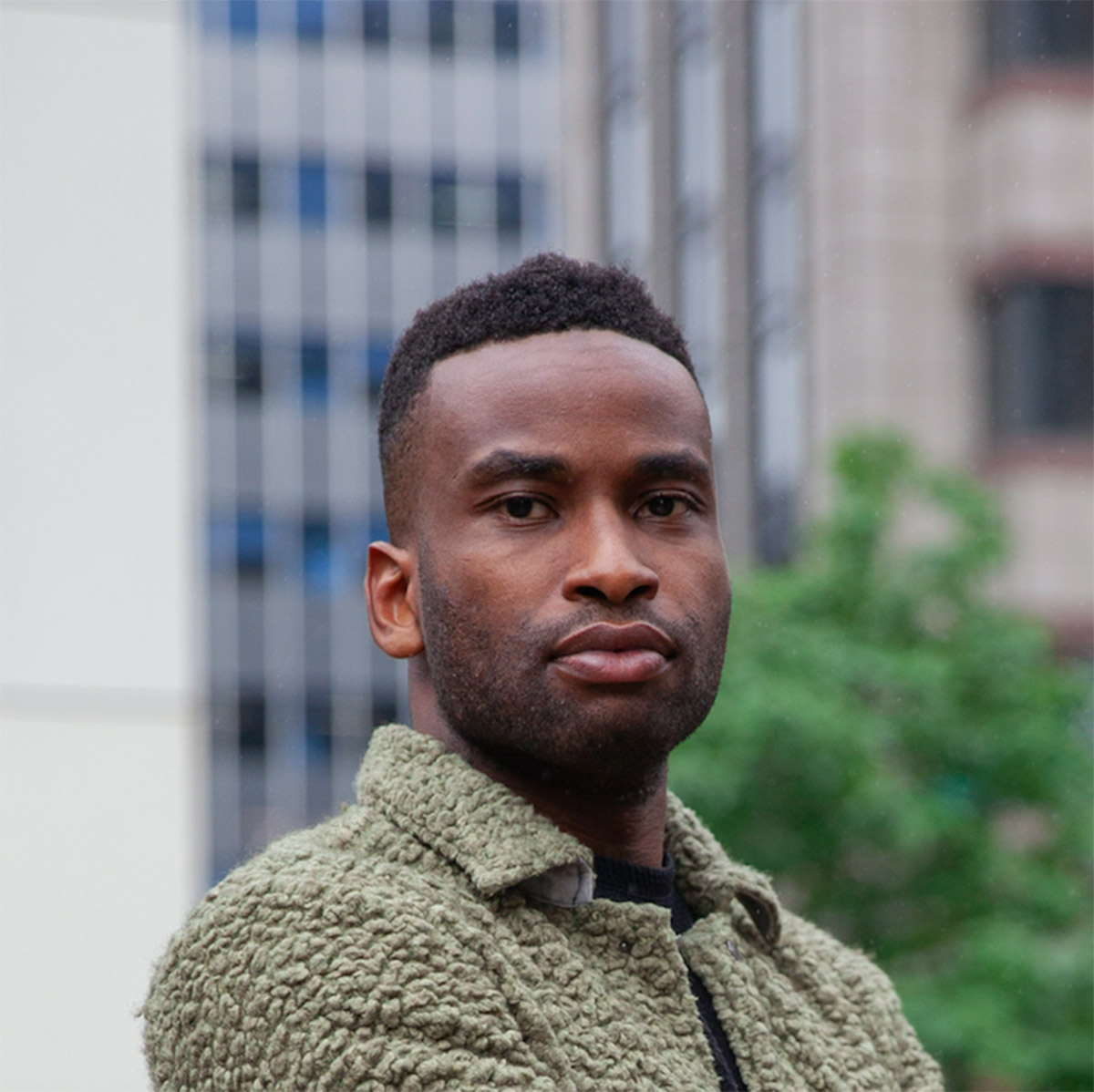 Muyiwa Oki, Architect at Mace Group, has been elected as the next President of the Royal Institute of British Architects (RIBA).

Oki, who won 49.28 per cent of the votes at the second stage, will become RIBA President-Elect from 1 September 2022 and take over the two-year presidential term from the current president Simon Allford on 1 September 2023.

Oki, who focuses on technology and innovation, serves as an architect at Mace Group, a global consultancy and construction firm based in London, United Kingdom.

Muyiwa Oki has been elected as the RIBA President-Elect, following a campaign to speak up for future architects.

Throughout his career, Oki has worked on large-scale infrastructure projects, such as HS2 Euston and the North London heat and power project.

During his time at Grimshaw Architects, he was founder and Chair of the Multi-Ethnic Group and Allies network and drove cultural change for colleagues globally.

"Muyiwa is an external speaker and mentor for aspiring architects in programmes to encourage greater social mobility within the industry," stated RIBA.

"I am grateful to the grassroots movement whose support and passion offered a platform to represent architectural workers. Most of all a special thanks to those members and nominators, that responded to this movement, tuned in, and voted - especially those that did so for the first time," said Oki.

"We can be proud of an election where people of colour, at different stages of their careers, of all identities, can be heard and seen bidding to represent the profession."

"I hope this is the start of many great things to come for those who feel disenfranchised and under-represented."

"I am proud of my campaign, the discourse has been positive, energetic, and inspirational. It has been a privilege to run alongside Jo and Sumita and as RIBA council and Board members, I am looking forward to working with you both to deliver equity, transparency, and innovation in architecture," Oki added.

"Congratulations to Muyiwa who led a commendable campaign with an electoral manifesto focused on the future of the profession," said RIBA President (2021-23), Simon Allford.

"This is an exciting time for RIBA as we shape a leaner, more agile organisation to support our global membership and engage all those with an interest in architecture. I look forward to working closely with Muyiwa as President-Elect before I hand over to him in September 2023," Allford added.

Working as an Architect at Mace Group, Oki focused on technology and innovation, he delivers off-site manufactured solutions for major estate public programmes as a technical assessment lead.

Muyiwa was an external speaker and mentor for aspiring architects for the POCinArchitecture, Scale Rule, Grimshaw Foundation programme, which all exist to encourage greater social mobility within the industry.

Muyiwa presents at EDI Practice Clinics and speaks on RIBA panels, events, and radio programmes. Muyiwa also contributes to the next generation of architects as an Ambassador for the Mayor of London: Design Future London challenge.

Nationally he was profiled in Portrait of Black Britain, a major public exhibition by Cephas Williams (Black British Network), which aims to be “the largest showcase ever of the contributions Black Brits make to society”.