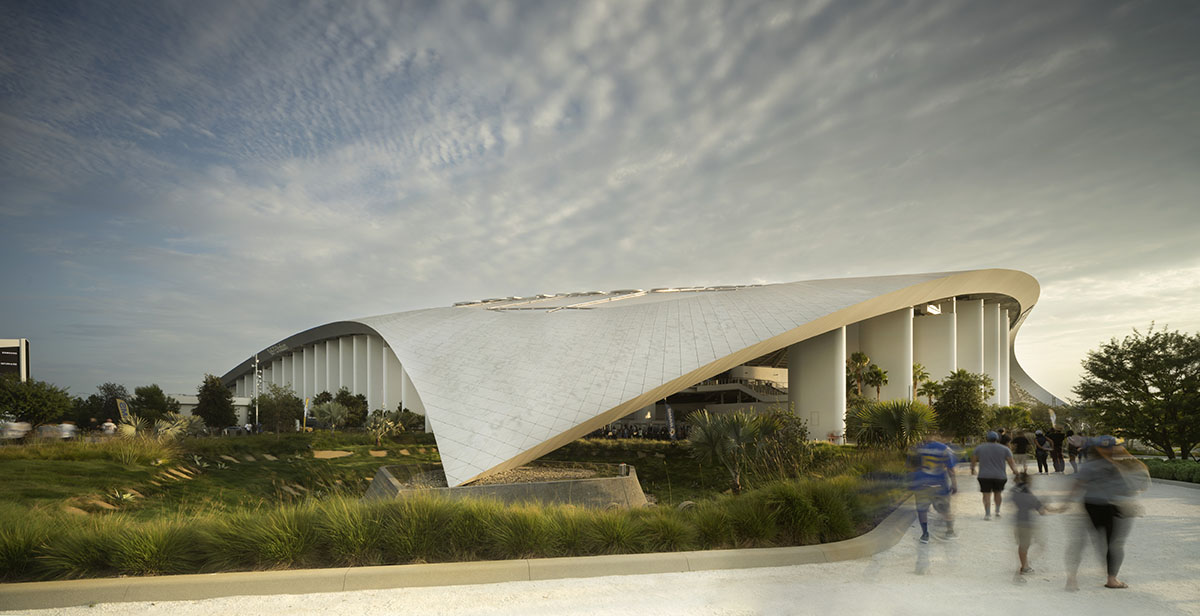 Following an exciting day of live presentations, in which hundreds of shortlisted projects were presented by architectural and design practices from around the world, the first-day award winners for the 2022 World Architecture Festival have been announced.

World Architecture Community is official media partner of this year's WAF. WAC readers can receive an exclusive 20% discount over entry fees and delegate passes for WAF and INSIDE by entering this promo code online: WAC2220.

See the full list of Completed and Future Project winners for Architecture at WAF Day 1: 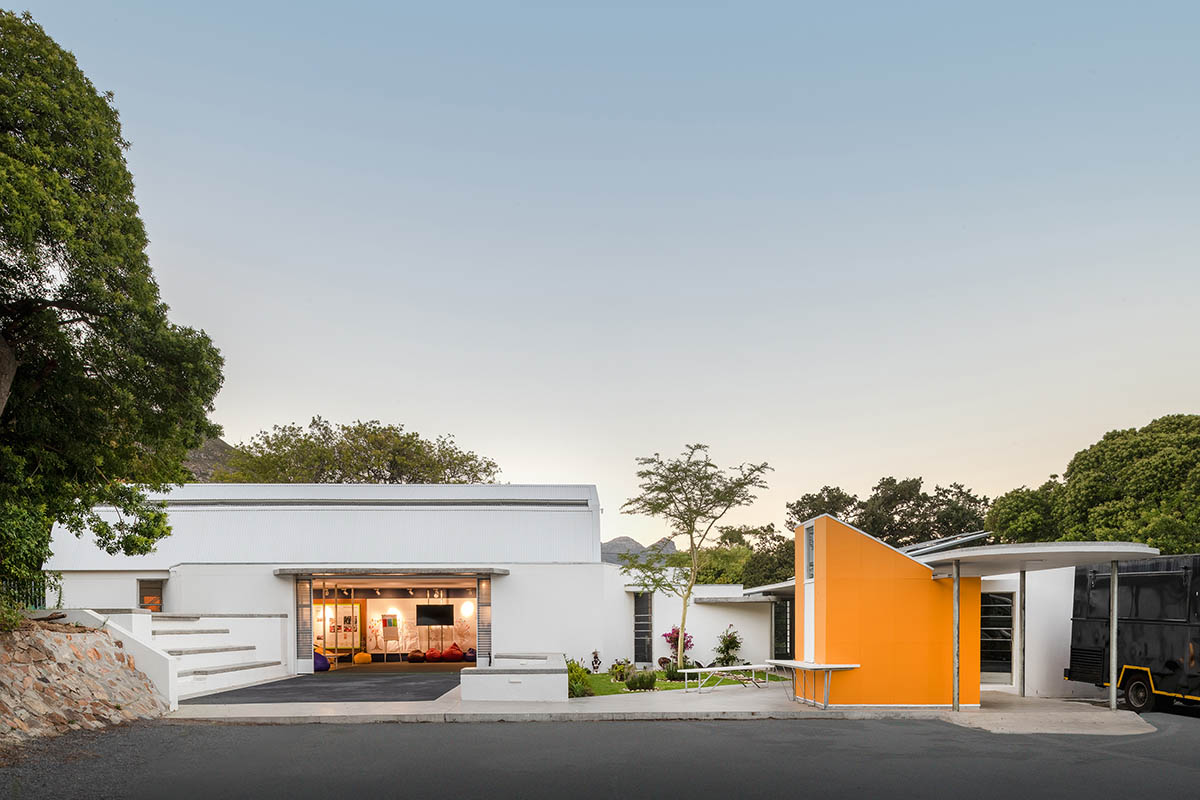 The "Civic and Community" prize this year goes to Denis Goldberg House of Hope, a project by noero architects in South Africa. What stood out to the judges was the “simplicity of the project and the complexity of its response”. 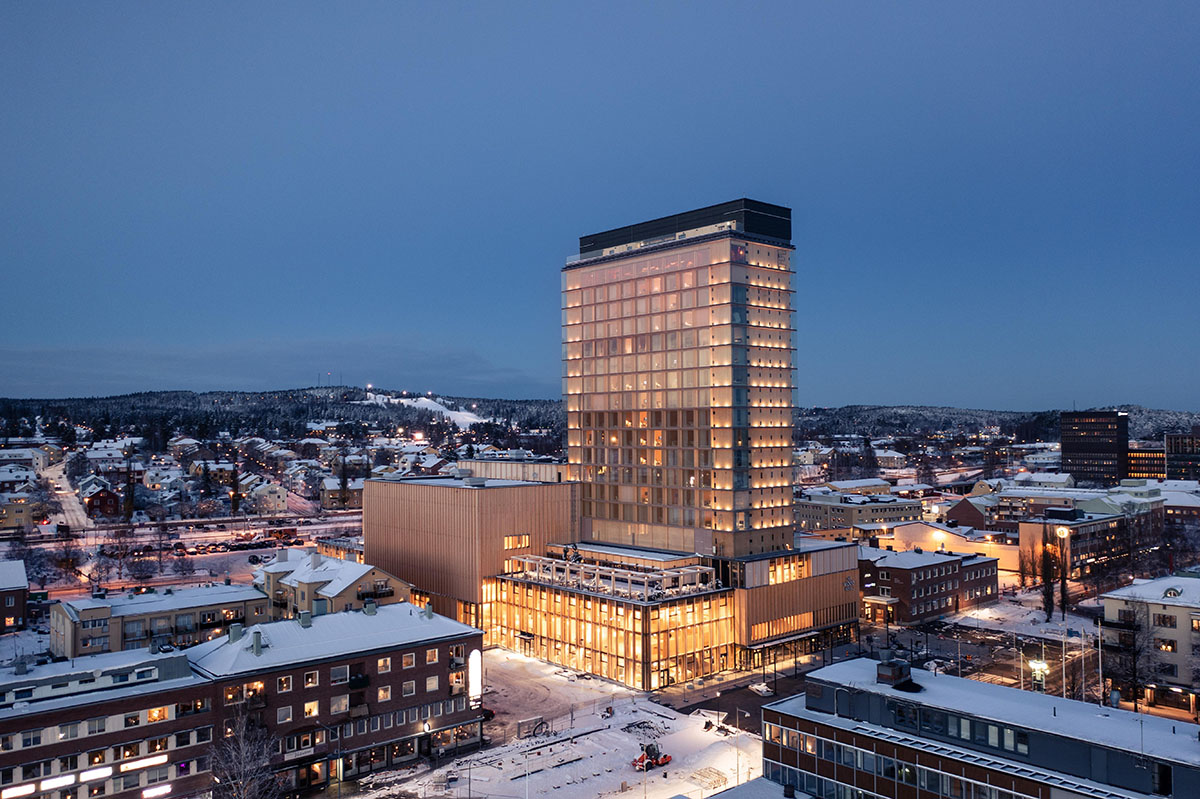 The "Culture" category prize went to Sara Culture Centre, a building by White Arkitekter AB, a project that “draws community together repairing and revitalising a city under threat”.

The judges picked out its “outstanding range of innovative solutions in mass timber” which “shows the way towards a more sustainable lower carbon future”. Bundanon Art Museum + Bridge by Kerstin Thompson Architects was highly commended. 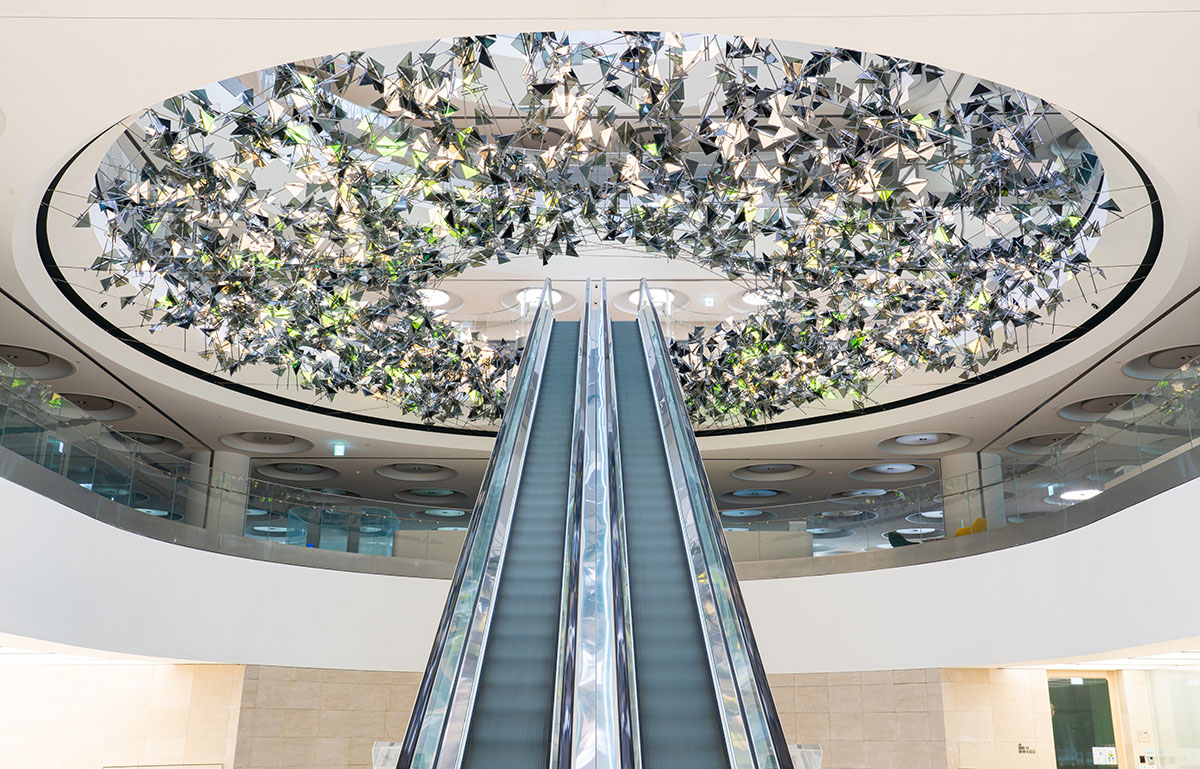 The winner of this year’s "Display" category was Digital Phyllotaxy by Jason Bruges Studio.

The judges praised the project’s technical innovation of nature embedded in the man-made elements, bringing a connection between internal and external environments, reflecting seasonal changes of the outside world into the workplace interior.

The Flowing Garden in China by More Than Arch Studio

More Than Arch Studio picked up the award for the House and Villa (Rural / Coastal) category for its project The Flowing Garden in China.

The judges noted the “complexity of the programme, developed throughout the recursive, repetitive courtyards”. Monolithoi by Desypri Misiaris Architecture was highly commended.

The winner of the ‘Housing’ category – Sponsored by GROHE – was ras houses, by Sanjay Puri Architects. It was selected on the strength of its “well considered masterplan” which “delivers very good quality worker’s housing in a simple and honest way”. Paseo Mallorca 15 by OHLAB was highly commended. 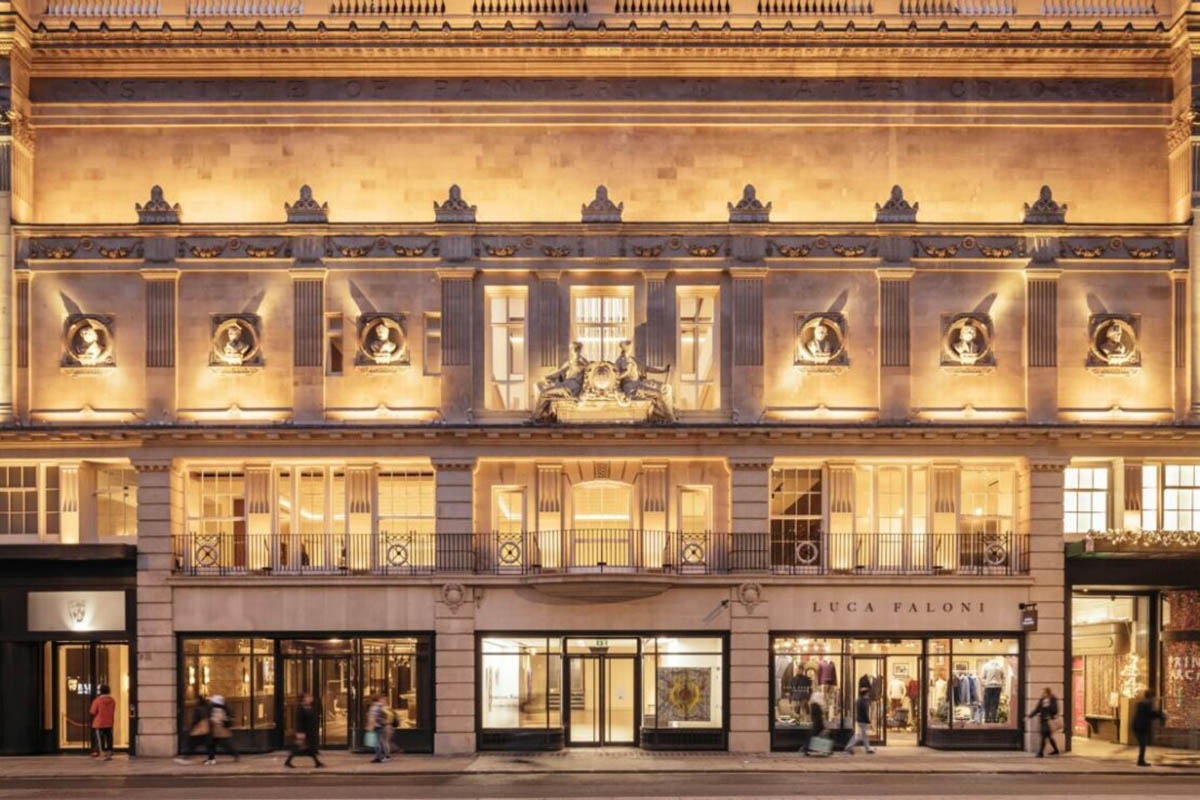 This year the ‘New and Old’ prize went to British Academy of Film & Television Arts (BAFTA) Headquarters, a project by Benedetti Architects. The judges praised the “transformation of a significant deteriorating historic building in the heart of London”. The winner of this year’s ‘Office’ category was Quay Quarter Tower by 3XN, in Australia. The judges remarked on the project’s “very complex site and use of the constraints to open up opportunities, to adapt, and reuse an existing building to create a transformational urban intervention”. 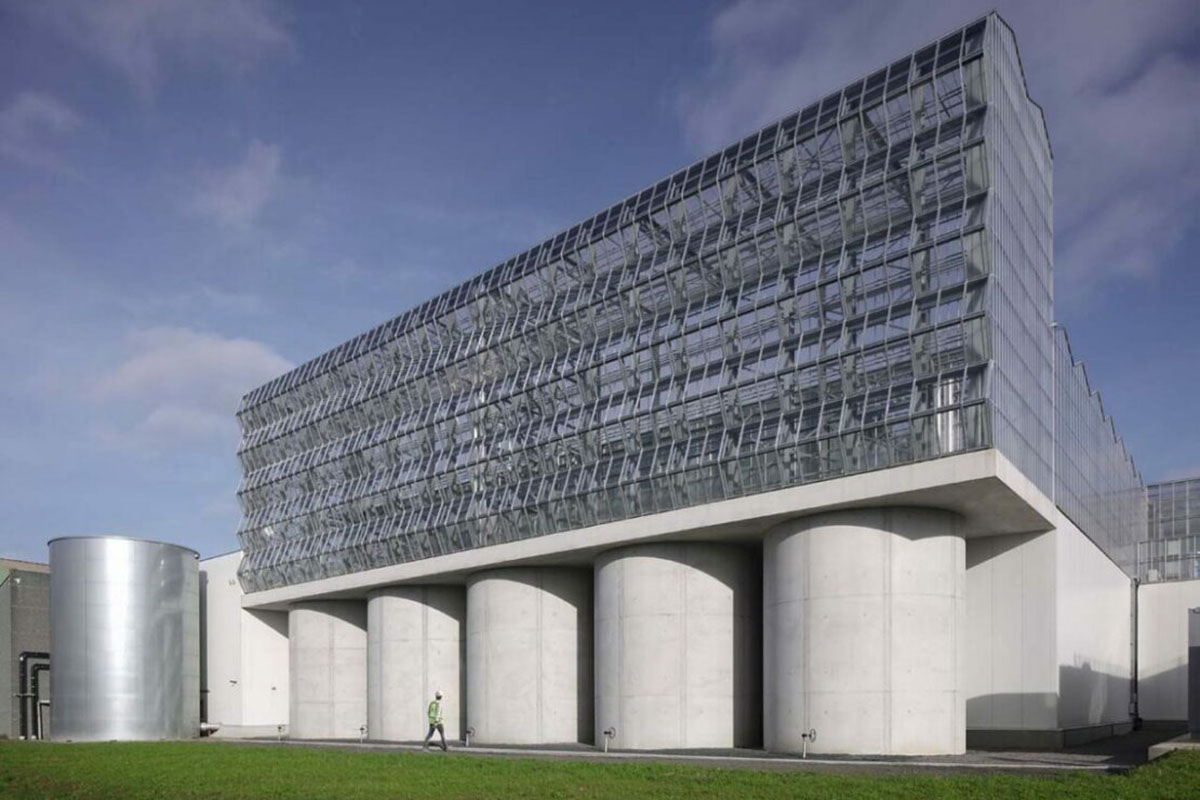 The "Production, Energy and Recycling" prize went to Agrotopia, in Belgium, by van Bergen Kolpa architects + META architectuurbureau, the judges praised the integration of complex circular systems as a prototype for efficient urban farming”. 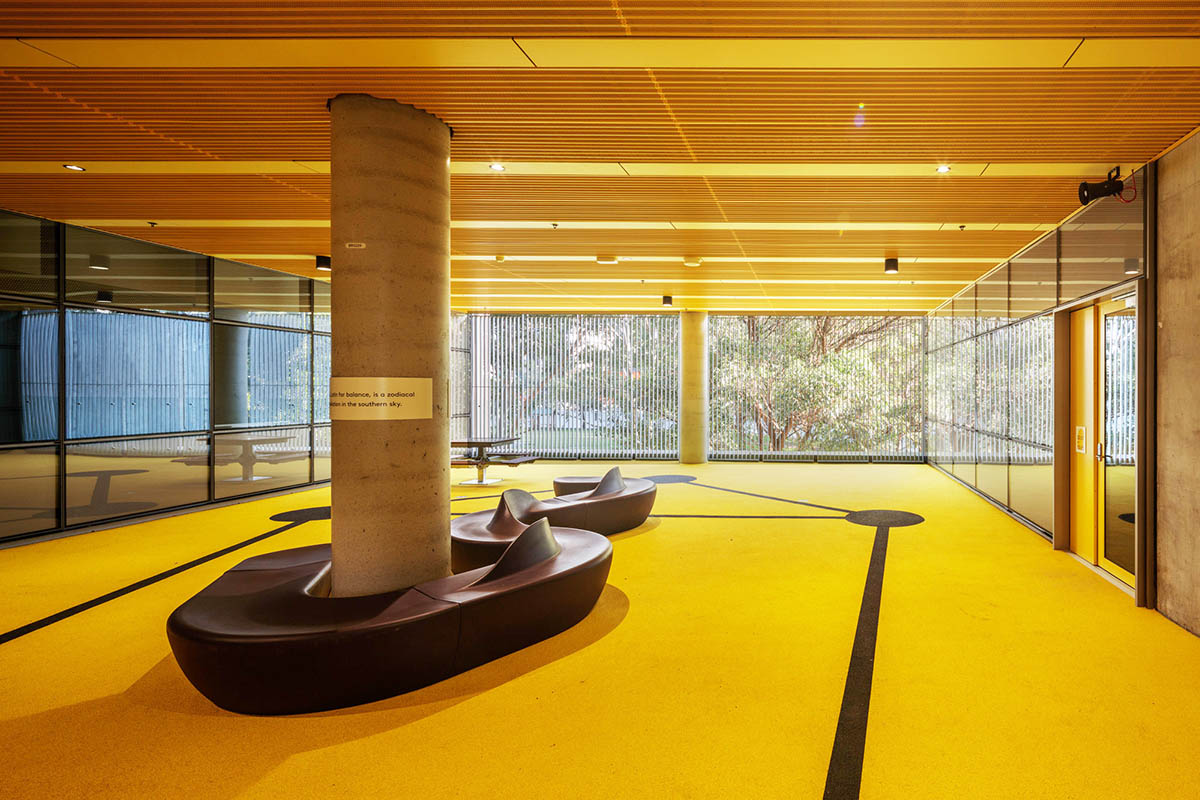 The overall winner for the "School" category this year was Meadowbank Schools by Woods Bagot, while Pingtan Children Library by Condition_Lab was highly commended. The prize for the best ‘Sport’ building went to SoFi Stadium by HKS, a project which impressed the judges for its “bold departure from conventional stadium solutions”, as well as “the totally immersive fan experience, and its rich social programming”. 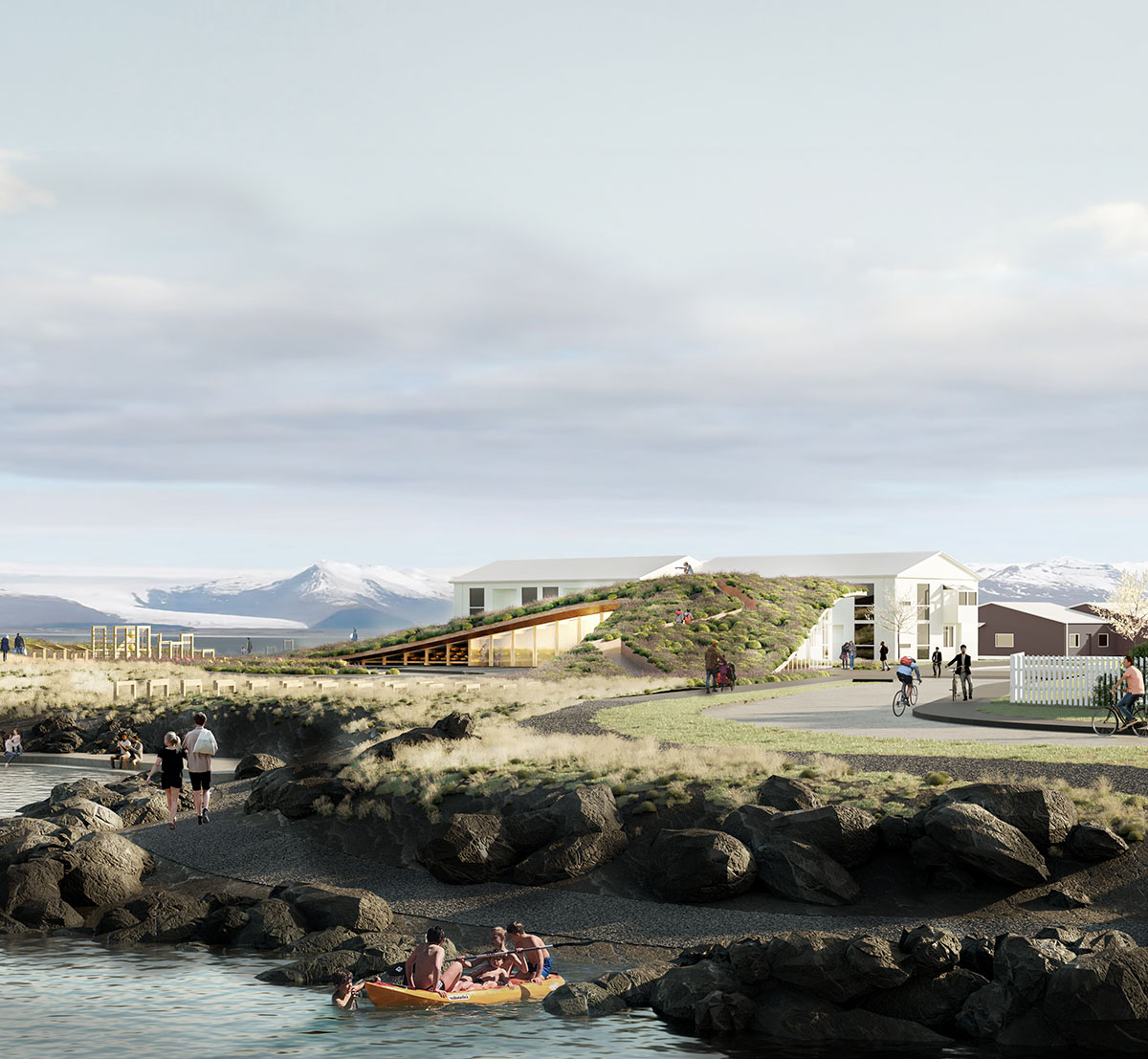 The judges were particularly impressed by the project’s “playful aspect”, “amplifying the connection between the inhabitants and visitors of this site of outstanding natural beauty”. Çamlıbahçe Pazaryerine by SANALarc was highly commended. 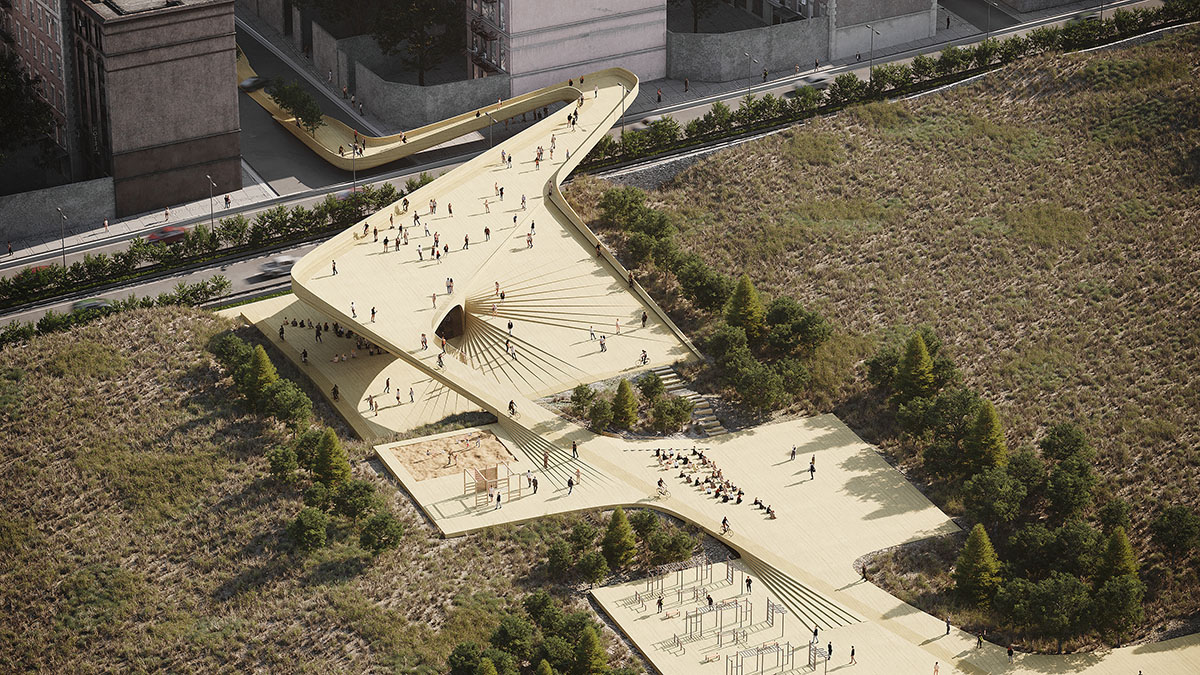 The award for best "Competition Entry" this year went to Dream Pathway: The connection between the sports recreation park to a cultural street by CAATStudio (Kamboozia Architecture and Design Studio). It stood out to the judges as a “powerfully transformative and playful urban design in Tehran”. Ostrava Skyscraper by AI – DESIGN, s.r.o. was highly commended. This year the award for the best future "Infrastructure" project went to North East Link by Warren and Mahoney, BKK Architects and Taylor Cullity Lethlean, Greenaway Architects and Greenshoot Consulting.

The judges highlighted the project’s “enormous scale and ambition, underpinned by an equally impressive and appropriate community engagement and participation programme”. Delhi Noida International Airport by Nordic Office of Architecture, alongside Grimshaw, and Haptic was highly commended. 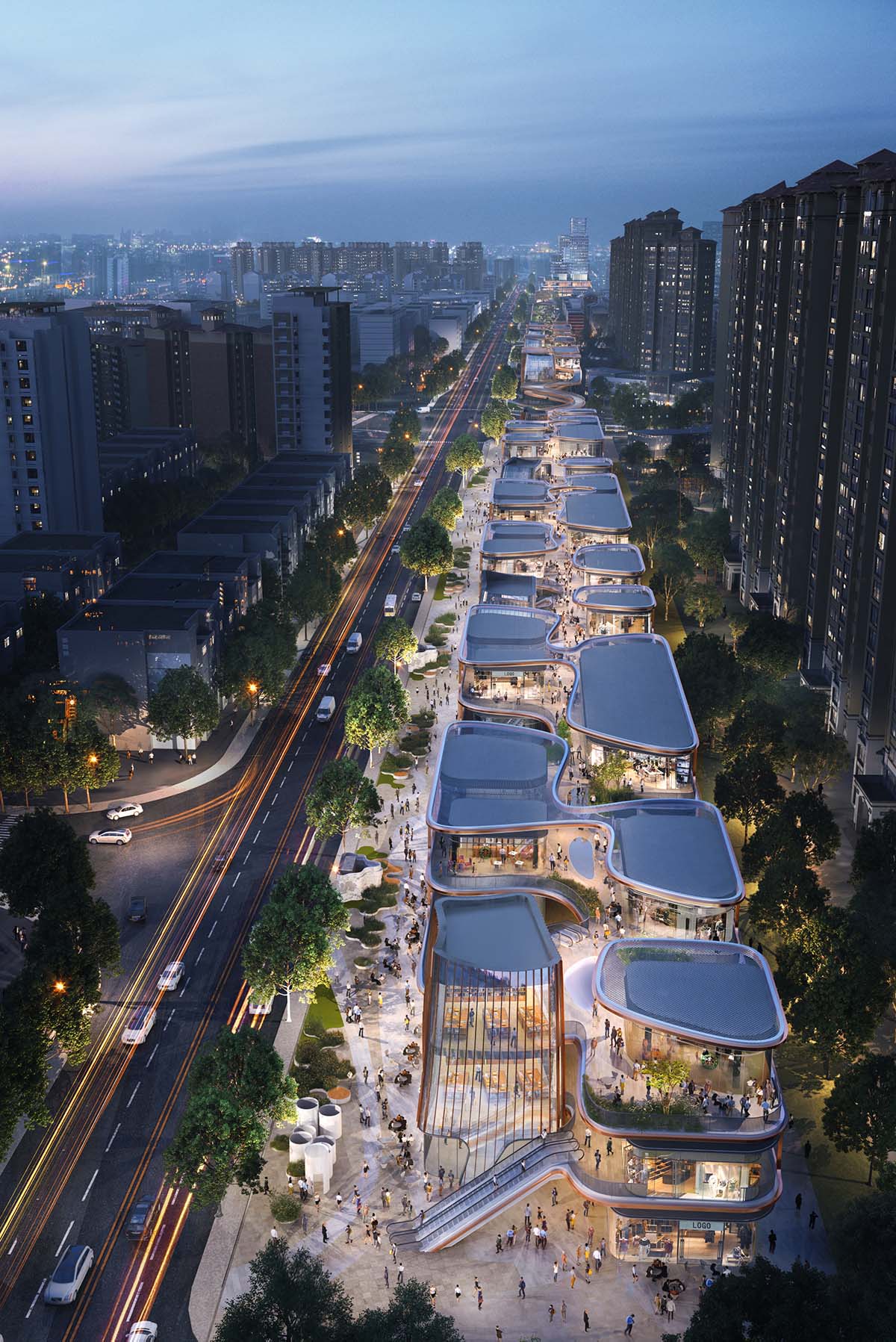 Chengdu Hyperlane in China by Aedas. Image courtesy of Aedas

Chengdu Hyperlane in China by Aedas

The best future "Leisure-led Development" was Chengdu Hyperlane by Aedas.

The judges were impressed by the project’s green rooftop pathway, with different activities for the community, and its “scale that creates interesting pathways”. The Cathedral by Populous was highly commended. The judges reflected on the project as "an imaginative and generous framework for a future that will serve and build a new community by connecting with an existing neighbourhood". Category winners will then compete against each other on the final day of the festival, on December 2, for the ultimate accolades of World Building of the Year, Future Project of the Year, Interior of the Year and Landscape of the Year.