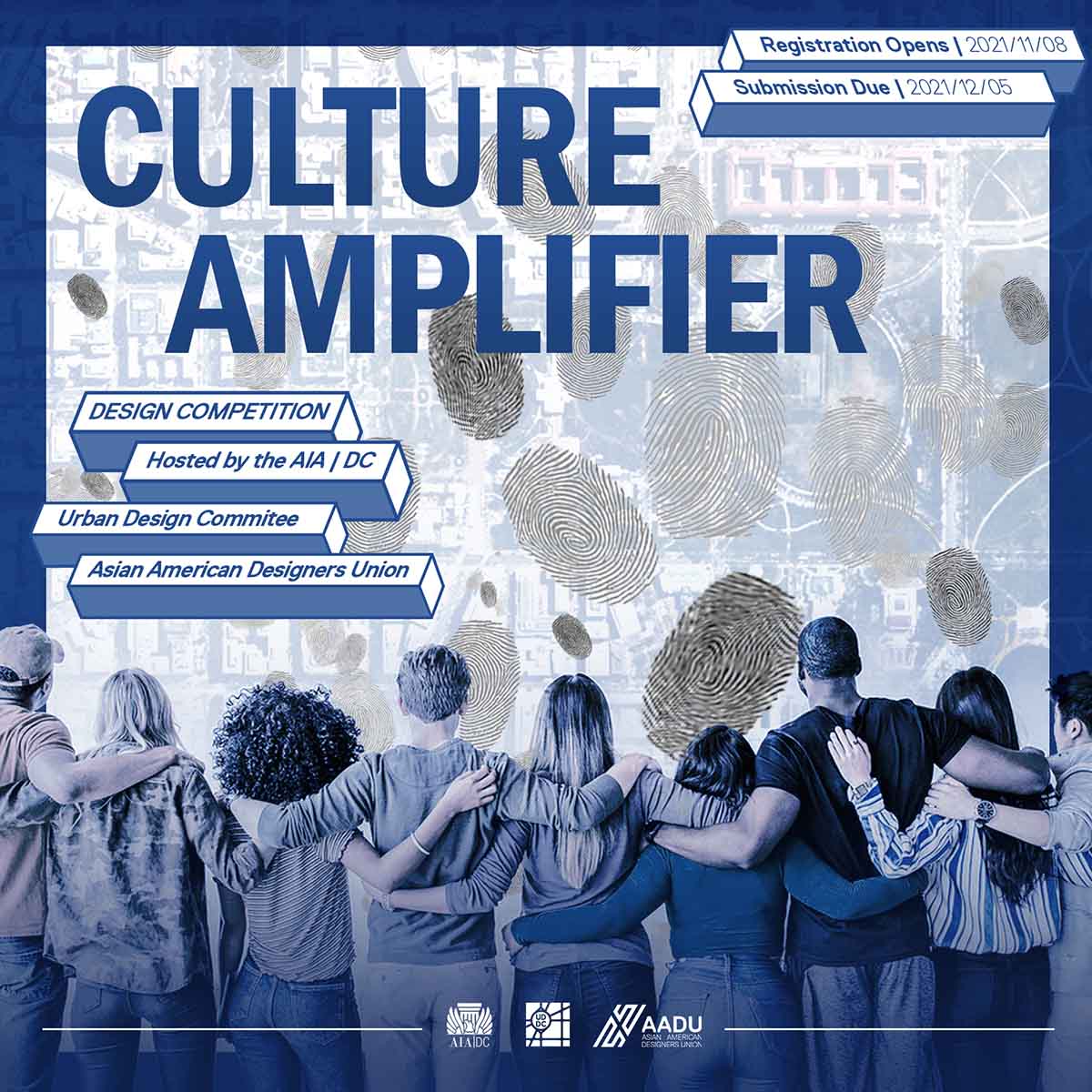 In the past, cities were often direct manifestations of their culture. The ability for civic gatherings, the exchange of ideas and values and for cultural celebration reflected in the public realm and programming of the urban fabric. During the 21st century we have experienced unprecedented global integration. Advances in technology and international economic policies have reduced many barriers to the free flow of goods, services, capital, and people. This rapid pace of globalization has fueled economic opportunities and brought with it many other benefits, but it has also begun to diffuse cultural identity in cities.

Authenticity is often lost when development is allowed to override important social outcomes.  The rapid pace of development can also erode a sense of place and authenticity leading to a bland monotonous and sameness. A “gentrification” of cities, where we can find a Starbucks, Petco, and Shake Shack on every other corner.  Culture is so much more than the branded image of the city. It is defined by the people and communities within it.  As people seek deeper connections with their surroundings, maintaining authenticity and the uniqueness of a place can also have positive economic implications; it’s what often gives cities their competitive edge.

And as technology and social media continue to both connect and isolate us, what is the role of cultural identity in cities? Is cultural identity still relevant in the globally diverse city? The goal of this competition is to seek ideas on how architects, designers, planners, and the general public can contribute towards an informed citizenry that promotes awareness on culture, ethnicity and identity. Can spaces, designs and interventions that promote tolerance and equity better facilitate multicultural exchange by promoting opportunities to peacefully interact?

Washington DC offers a unique lens from which to explore this issue of culture and identity in the built environment. It is a city that is experienced as the seat of national government, a global tourist destination, but it is also home to rich and diverse neighborhoods of historic, mostly black, locals. Gentrification and profit driven development have displaced many long-time residents while increased security measures in a post 9/11 and January 6th world have led to increased privatization of land and the restricted use of public space.

Neighborhoods and the local communities of the district have unique characteristics, which are easily recognized, and collectively, they make Washington, DC unique. Neighborhoods such as Columbia Heights, Logan Circle, Chinatown, Capitol Riverfront, Southwest Waterfront, and Capitol Hill are prime examples of districts that have undergone a major shift in economics, population, influence, and cultural identity. In the past two decades, long-time residents have been pushed out, affordability reduced, and neighborhood identities changed. Growth in population or a rise in economic performance does not in itself define a district, but physical growth and change must consider and include the neighborhood’s evolving social structure and its existing and future cultural characteristics.

Using the tools of urban design, architecture, planning, landscape architecture, art, and technology and policy, we are seeking ideas that create new, or adapt existing public spaces and cultural infrastructure for people to gather and express both their individual and collective voices. Design opportunities should respond to social transmission and infrastructure in Washington, DC. Emphasis should be on creating cultural destinations, not another monumental landmark. To achieve this goal, embracing cultural diversity and social equity is required. Diversity is not solely focused on welcoming different cultures and including multiple voices but also recognizing, understanding, and supporting the differences between people. The proposed cultural destinations should encourage not only long-time residents but also newcomers to express and accept identities of all kinds.

Learn more details about the competition on this link. Register from here.