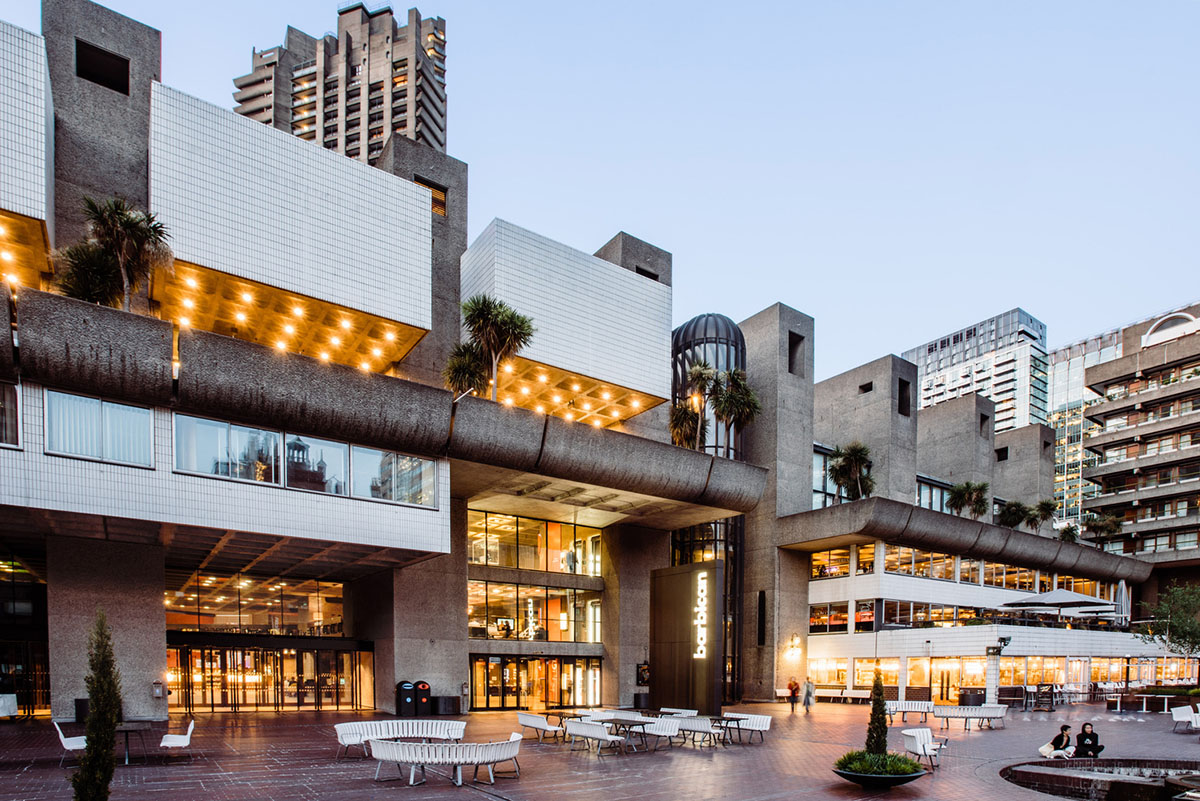 The City of London Corporation has announced the five shortlisted teams for the Barbican Renewal project, the five teams will compete to renovate London's brutalist icon, a leading global arts and learning institution.

The major overhaul of the Barbican Centre aims to preserve and respect the complex’s original architectural vision, while adapting it to respond to the creative opportunities and challenges of today.

First announced in February last year, the renewal project will also include upgrading venues, bringing underused spaces back to life, and improving the welcome, wayfinding and digital technology at the site, reflecting the energy of London’s many communities and the Barbican Centre’s commitment to equity, diversity, and inclusion.

Starting from this stage, the five shortlisted teams will propose their design schemes for the project, which is expected to be within a construction cost budget of £50m to £150m.

Although the budget of the project is subject to approval by the City Corporation, and the successful design team will be asked to develop a range of options that would be deliverable at different budget levels. 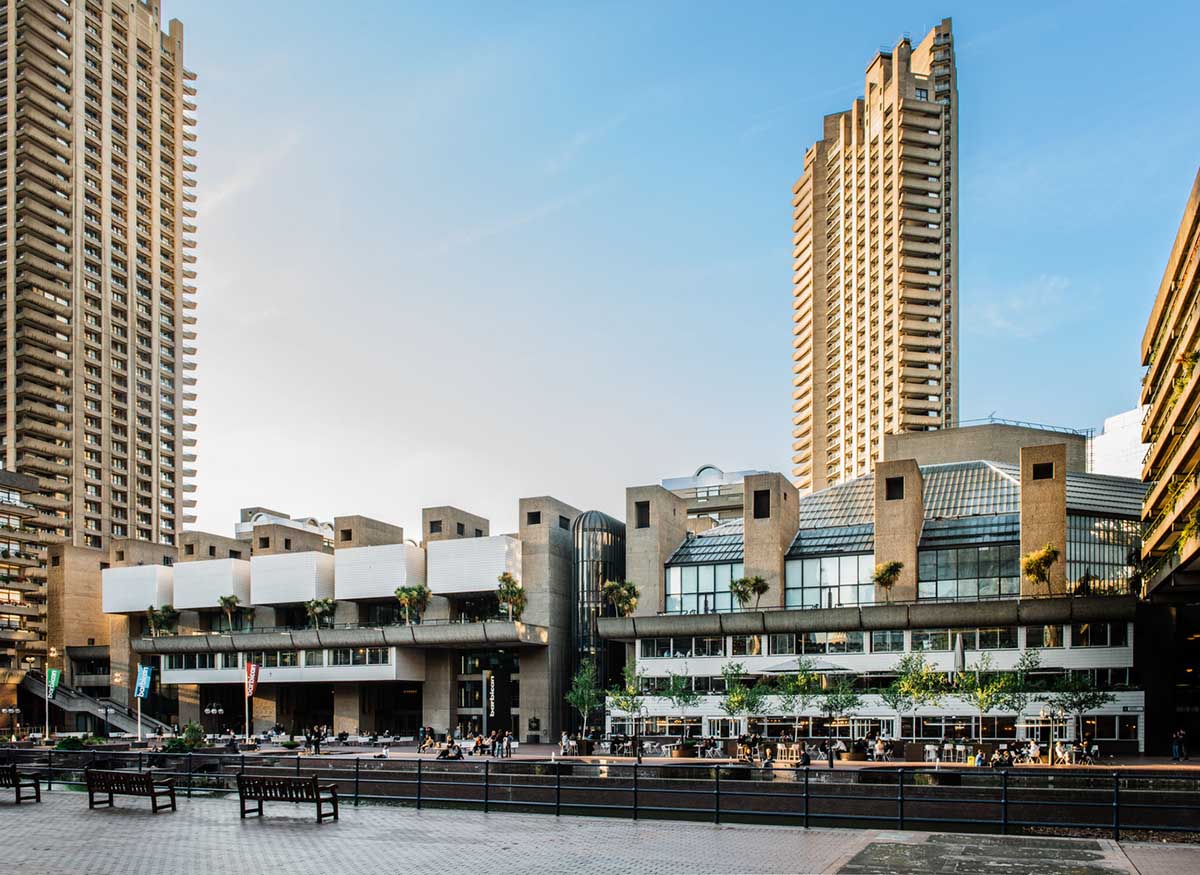 In addition, the Barbican Renewal Project will address a critical need to propose major improvements to the building’s environmental performance. Set to be developed under its Climate Action Strategy, the City Corporation commits to achieving net zero carbon status for its own operations by 2027 and its investment and supply chain by 2040.

The Barbican Centre, one of great examples of Brutalist architecture, was designed by Chamberlin, Powell and Bon and opened in 1982 as part of the Barbican Estate, a utopian vision to transform an area of London left devastated by bombing during the Second World War. Known for its scale of ambition and consistency of design, since its inauguration, it has become a much-loved and internationally acclaimed multidisciplinary venue for world-class art, music, theatre, dance, film, creative learning and work with communities.

The competition was launched last year September and will reimagine the Barbican as an international model of an open, connected and sustainable building where a flexible design solution that protects and enhances this extraordinary building for future generations. 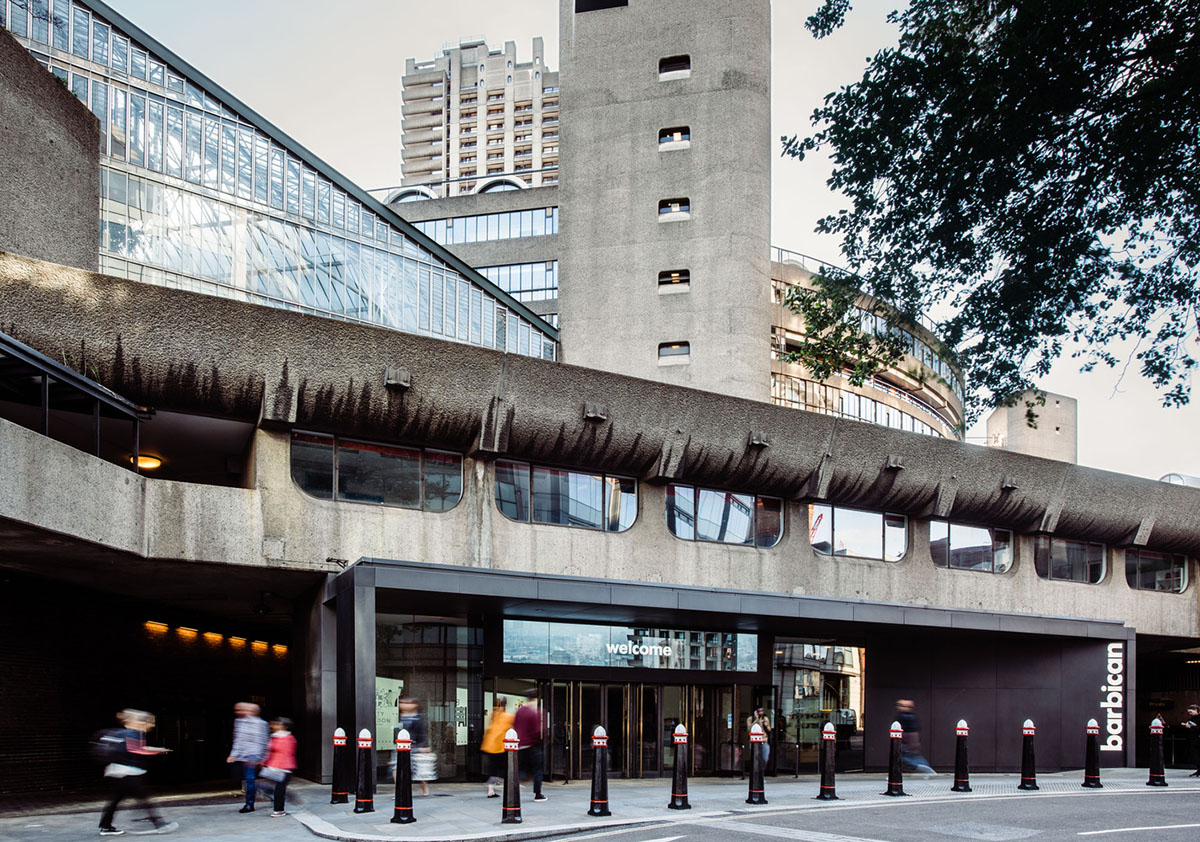 "The Barbican is a much-loved global icon. This project will harness the visionary ambition of the City of London Corporation forty years ago, which chose to build the Centre, and make the venue ready for another four decades, continuing and amplifying the brilliant artistic achievements since then," said Tom Sleigh, Chair of the City of London Corporation’s Barbican Centre Board.

"Crucially, this project will strengthen the Barbican’s ability to play a leading role in the recovery of the City and the capital from the pandemic.

"We are delighted at the response we received from design teams, and the five shortlisted consortia combine the creative talents of some really impressive established and emerging architectural practices."

"We’re looking forward to hearing their plans for how they can work with us to deliver this exciting scheme."

Each of the five teams will receive a honorarium of £20,000, with the final appointment made in April 2022. The winning design is expected to be announced in April 2022.

The Barbican Centre is a key part of Culture Mile, the City of London’s cultural district, stretching from Farringdon to Moorgate. Led by the City of London Corporation, with the Barbican Centre, Guildhall School of Music & Drama, London Symphony Orchestra and Museum of London, the five partners are together creating a vibrant, creative area in the north-west corner of the Square Mile.

In 2017, DS+R was selected to design a "world-class concert hall" in London, however, the plans were scrapped in 2021 due to "the current unprecedented circumstances caused by the pandemic".