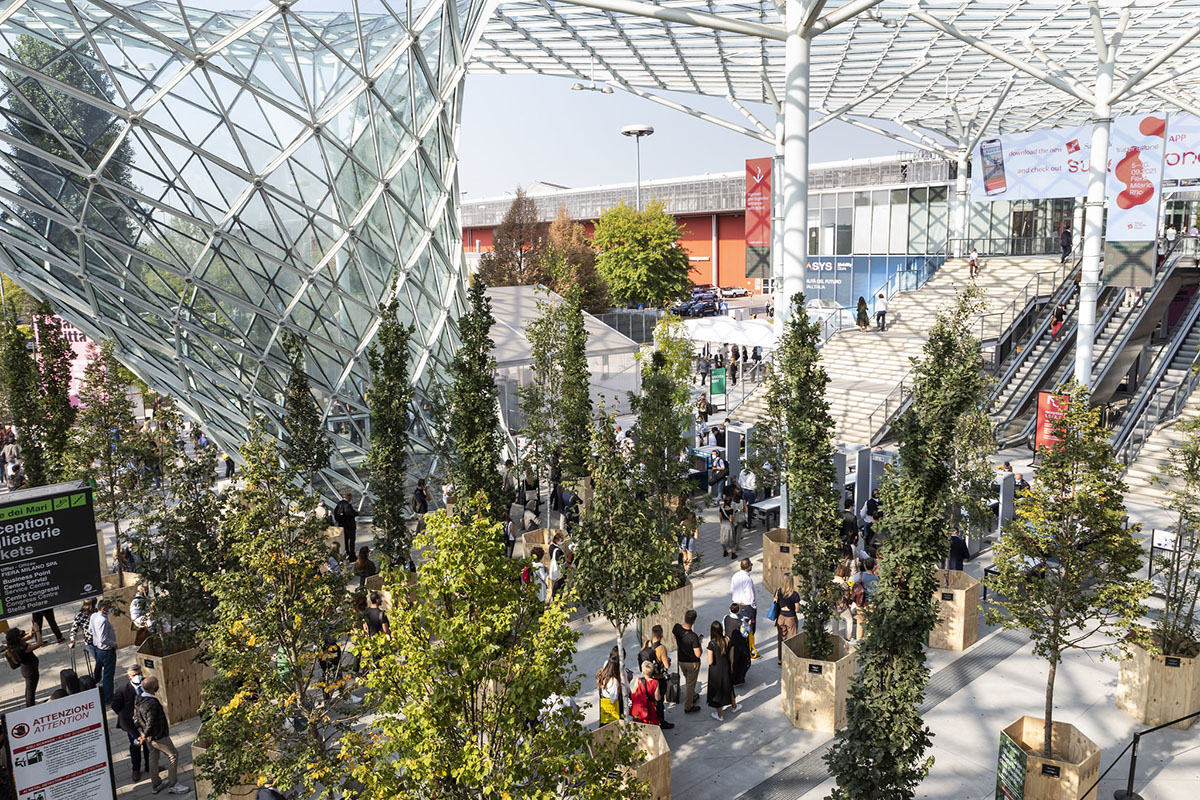 Salone del Mobile, the world's largest trade and design fair in Milan, has been postponed to June 2022 due to the new increasing coronavirus wave all around the world.

Salone del Mobile was originally planned to be held from 5 to 10 April, 2022.

The event, which is preparing to celebrate its 60th anniversary this year, will now take place 7 to 12 June 2022 at the Fiera Milano fairground, Milan, Italy.

In 2020, Salone del Mobile was originally scheduled to be held between April 21-26 in Milan, but later, the organizers of the event postponed the fair to take place from June 16-21, 2020. Salone del Mobile Milan was later postponed once more from September 5th to 10th, 2021. In May 2021, Italian architect and urban planner Stefano Boeri was announced as a new curator of the event, rebranded as Supersalone. 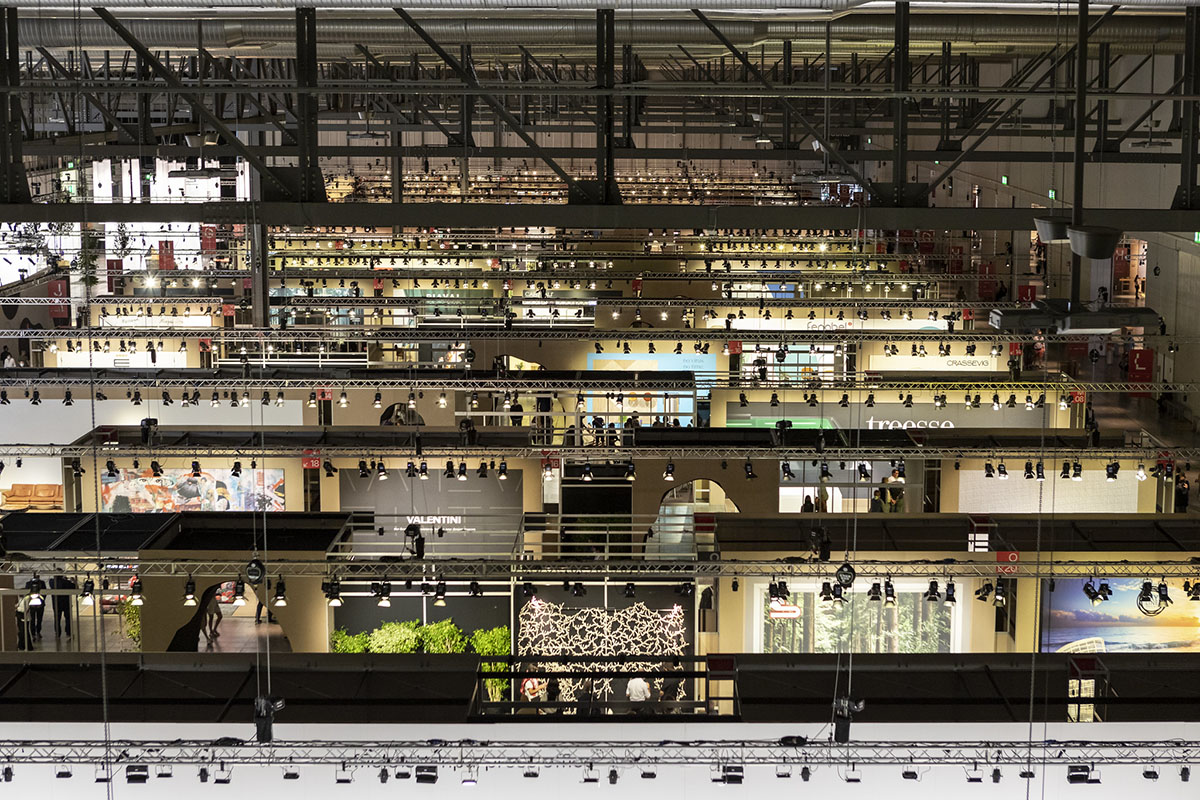 According to Maria Porro, President of the Salone del Mobile.Milano, this move "will ensure a strong presence of foreign exhibitors and professionals."

"The decision to postpone the event will enable exhibitors, visitors, journalists and the entire international furnishing and design community to make the very most of an event that promises to be packed with new things, in total safety," said Maria Porro in a press statement.

"As well as celebrating a major anniversary, the event will focus on the theme of sustainability, acting as a showcase for the progress made in this regard by creatives, designers and companies."

"Moving the event to June will ensure a strong presence of foreign exhibitors and professionals, which has always been one of the Salone’s strong points, and it will also give the participating companies time to plan their presence at the fair as thoroughly as possible given that, as we know, the progression from concept to final installation takes months of preparation."

"The desire for a Salone is increasingly strong, which is why we are working towards an event that will give everyone an opportunity to enjoy a unique, concrete and exciting experience. We are all really longing for a Salone," she concluded. 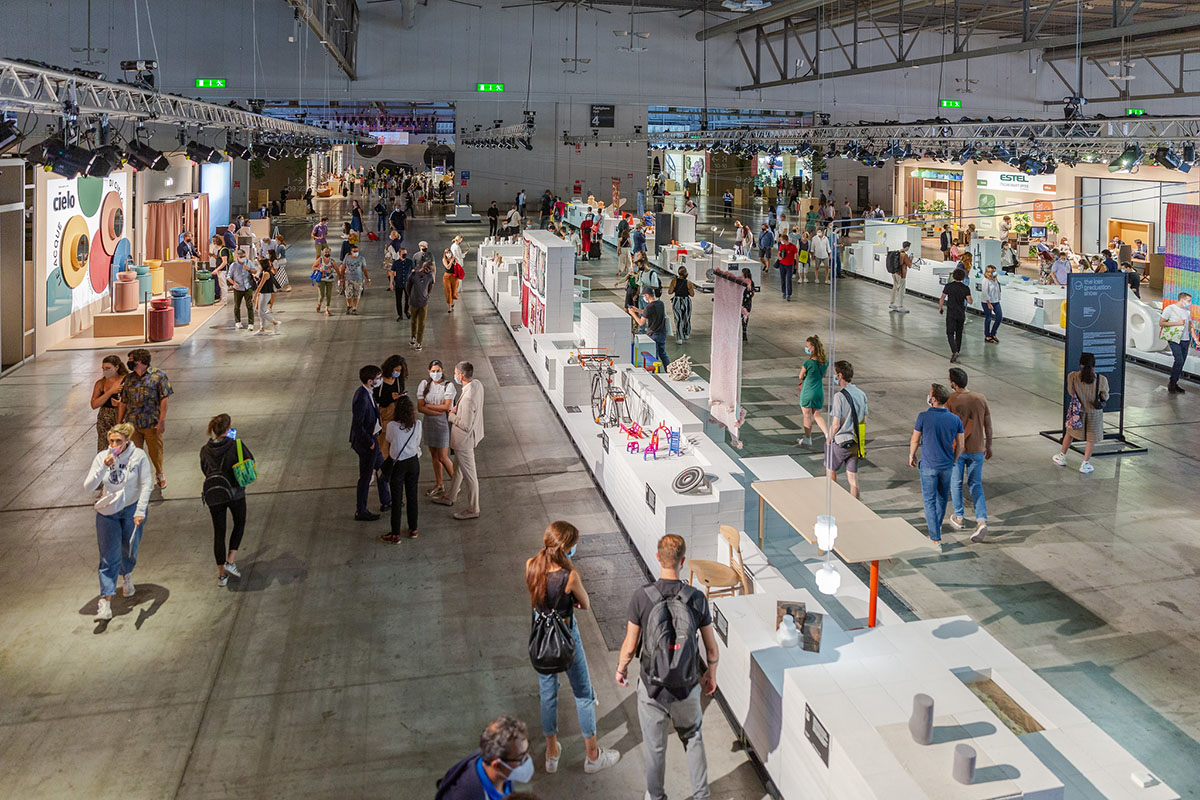 The event also stated that in the 60th edition it will come back with "a plethora of new things." This year's theme is "Sustainability", which will be "acting as a showcase for the progress made in this regard by creatives, designers and companies."