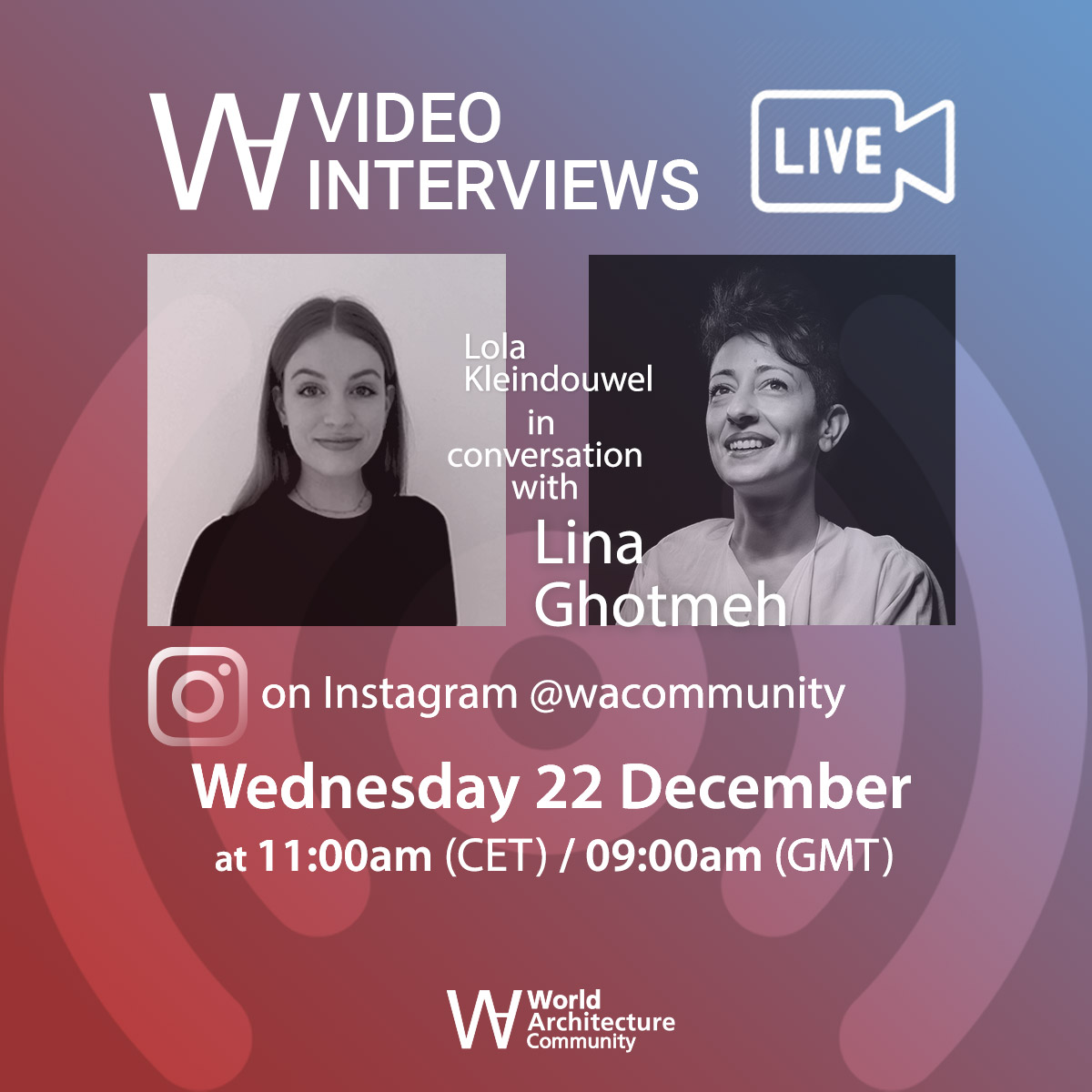 The talk, themed as Architecture As Archeology Of The Future, will discuss the vision of Lina Ghotmeh - Architecture in relation to the studio's design and research process.

Ghotmeh, known for her innovative and in-depth materialistic approach, will also talk about the process of making of the studio's projects that lead users' senses and memories to the past.

Stone Garden, a hand-crafted tower in Beirut, the Estonian National Museum and the new Hermès Manufacture, low carbon passive building under construction in Normandy, are among significant projects of the studio.

The talk will be moderated by WAC's Netherlands Reporter Lola Kleindouwel on Wednesday, December 22 on WAC's Instagram account. 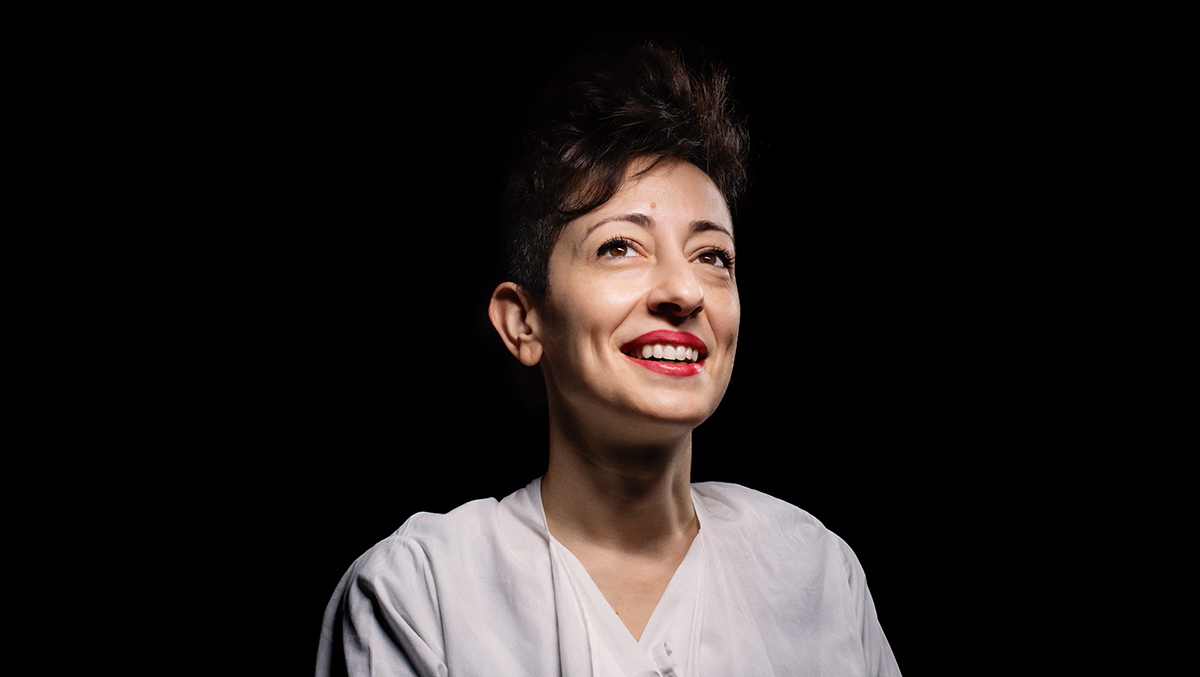 Lina Ghotmeh leads her research-driven studio Lina Ghotmeh — Architecture in Paris. Born in Beirut in 1980, she graduated with distinction from the American University of Beirut in 2003.

In 2006, she received the first prize for the Estonian National Museum Competition leading her to establish her first partnership practice to realize this exceptional project set at the heart of Estonia’s cultural capital. 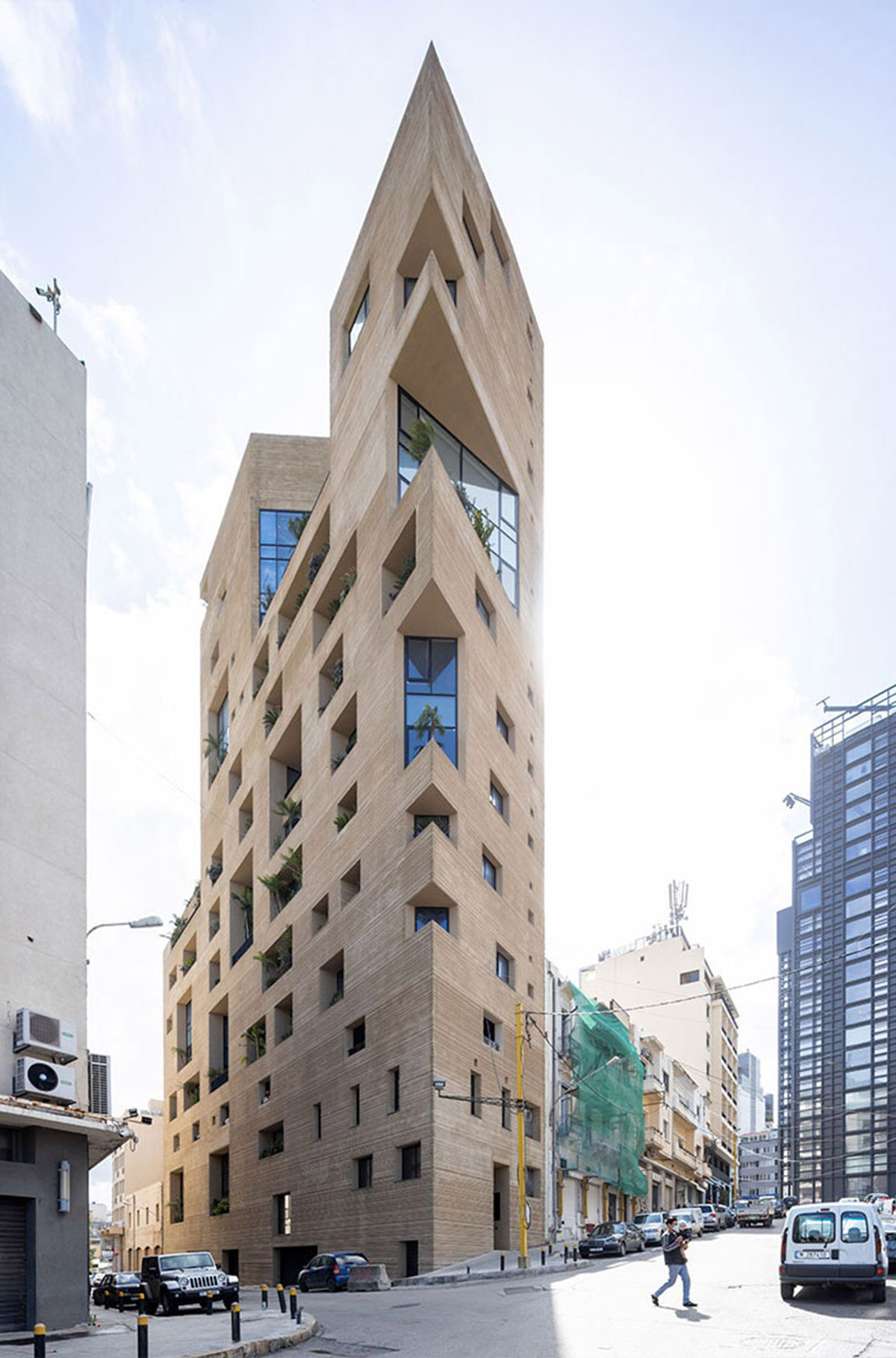 Echoing Ghotmeh's lived experience of Beirut, the office’s work is orchestrated as an "Archeology of the Future".

According to the architect, "every project emerges in complete symbiosis with nature following a thorough historical and materially sensitive approach." 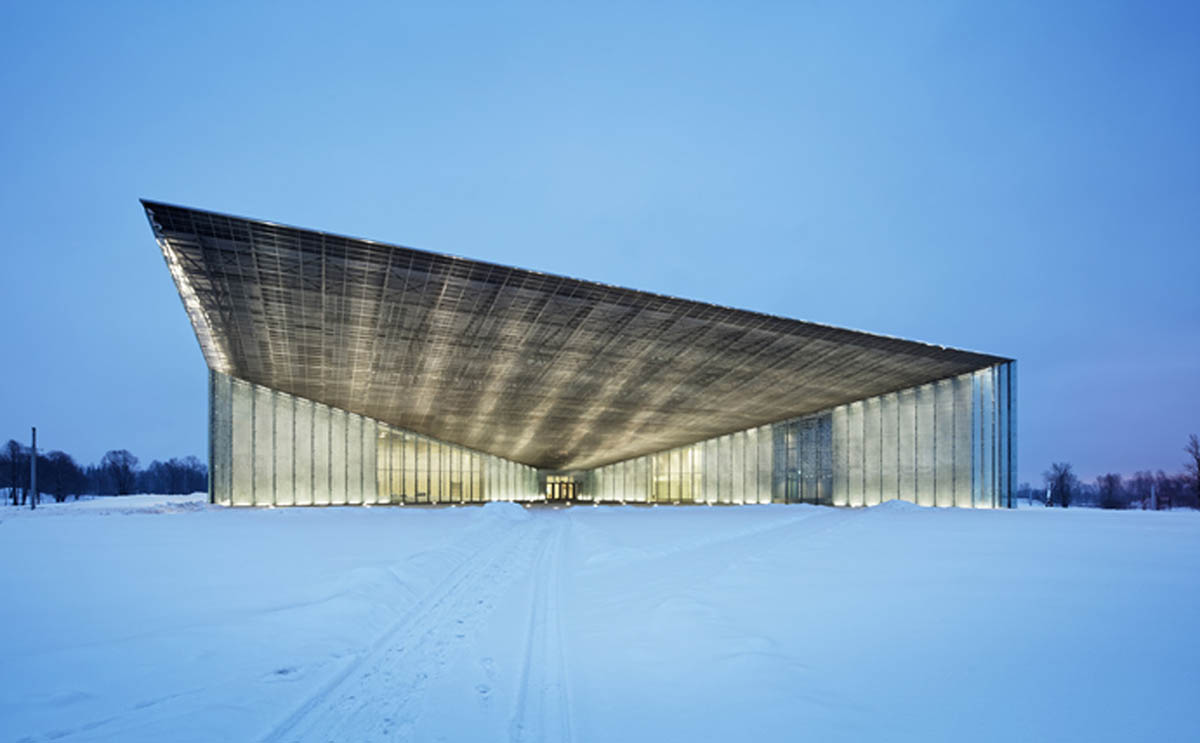 Réalimenter Masséna, a wooden tower dedicated to sustainable feeding and awarded by Paris’ call for innovative projects, Stone Garden, in Beirut, where craft is at the heart of the building’s making, are among her revered projects.

Stone Garden was also presented at the 2021 Venice Architecture Biennale.

Her studio is currently designing and leading the construction of the new Hermès Manufacture, a passive building in Normandy, and the urban rehabilitation of the Maine Montparnasse grounds in Paris. 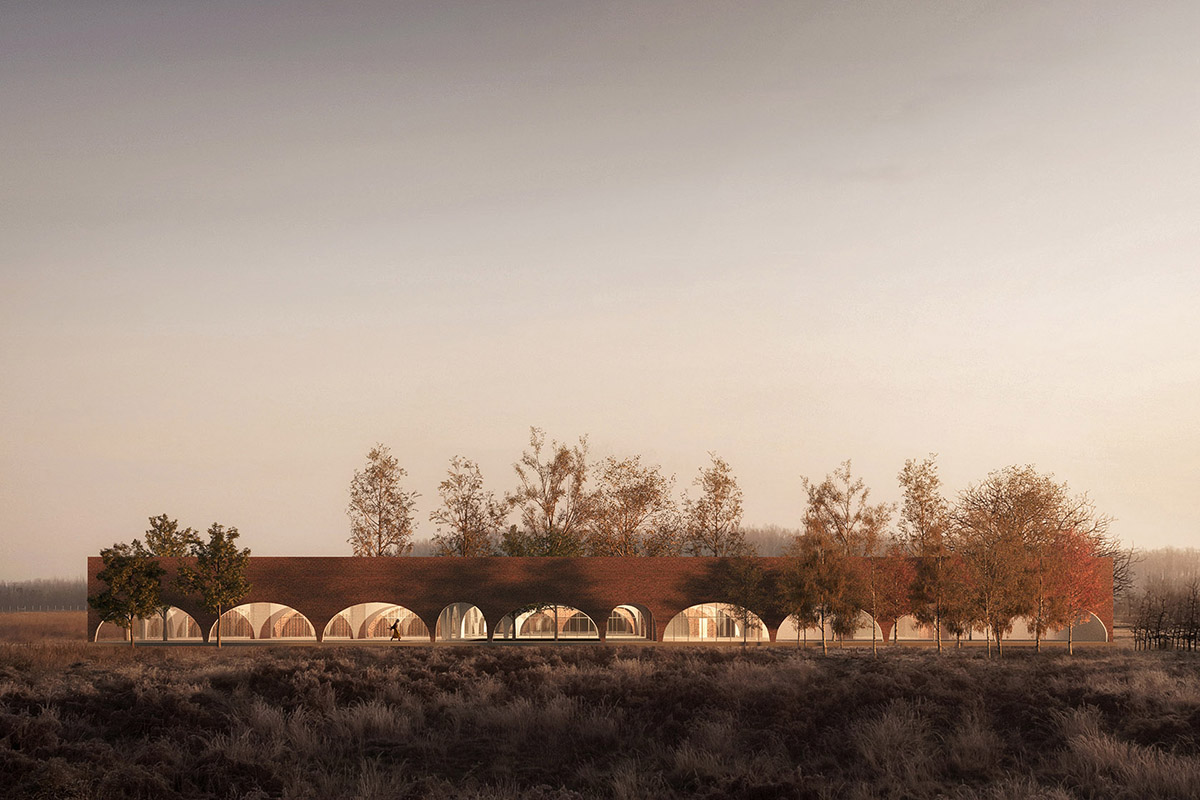 She has lectured internationally and has taught at the Ecole Spéciale d’Architecture. She now holds teaching positions at Yale School of Architecture and University of Toronto.

Lina Ghotmeh is the recipient of many awards, including the Schelling Architecture Prize 2020, the 2020 Tamayouz “Woman of Outstanding Achievement” Award, the French Fine Arts Academy Cardin Award 2019, the French Academy Dejean Prize 2016, and the Grand Prix Afex 2016, the French Ministry AJAP Prize 2008.

Her work has widely been published by the likes of Phaidon, RIBA, Domus and Architectural Record.

Centred around specific themes, WAC's live interviews are held as 30-40 minute live talks to deliver a quick glimpse of the current projects of the architect and the office and to provide a fast-paced discussion on the architects' design philosophy.

Theme: Architecture As Archeology Of The Future