Is Resilience the path to Washington DC’s future? 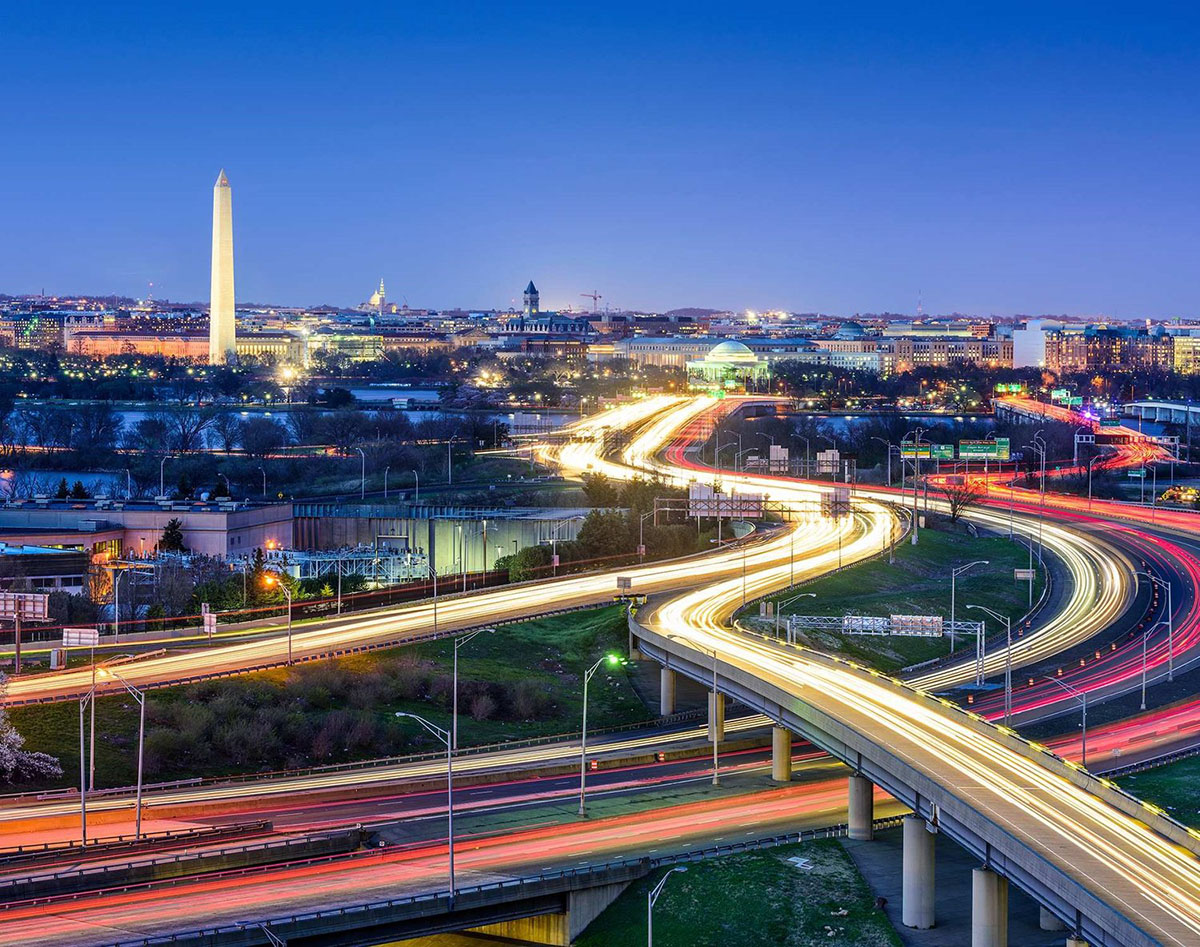 "By 2050, 68 percent of the global population are expected to live in cities", according to the United Nation.

Cities today are facing acute stresses, such as natural disasters, endemic crime, economical or social upheaval, and failing infrastructure. Most cities face a combination of challenges that further threaten their resilience, making it difficult to bounce back. Solution to these urban problems need to evolve in tandem with the cities. Today’s problems call for a more holistic approach to problem solving, putting people at the center of innovations.

In times like these, using a resilience dividend can better the city’s projects and policies to address multiple challenges, improving services and saving resources. As defined by the 100 Resilient Cities Organization, urban resilience is the capacity of individuals, communities, institutions, businesses, and systems within a city to survive, adapt, and grow no matter what kinds of chronic stresses and acute shocks they experience.

Founded in 2013, 100RC is an effort to help make cities around the world become more resilient to the physical, social and economic challenges that the world is facing in today’s day and age. Pioneered by the Rockefeller Foundation, the network embraces the amalgamation of views regarding resilience. Participating cities are provided with resources based on the resilient pathways specified by the organization. 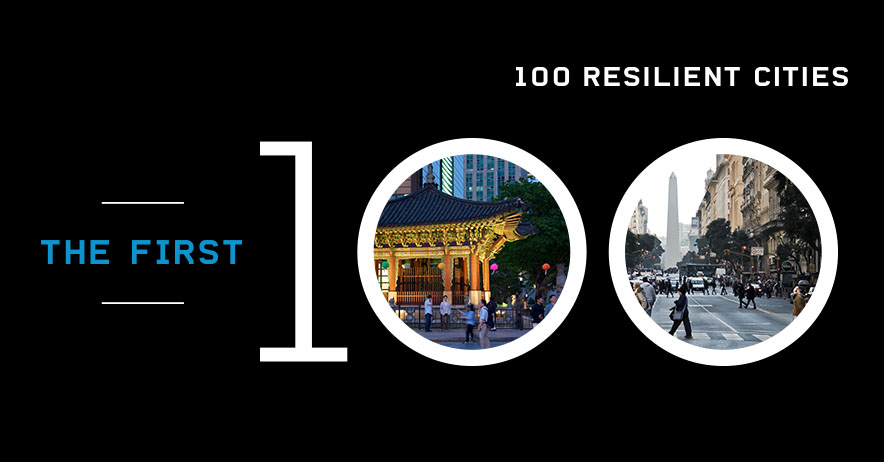 “As the nation’s capital, Washington, DC must be prepared to withstand any natural or man-made challenges that threaten our communities”, said Mayor Muriel Bowser.

In 2016, Washington DC got selected from more than 1,000 cities around the world to become part of the 100 Resilient Cities Network. Being the capital of the United States, Washington DC is very prone to the shocks and stresses that tend to weaken the fabric of a city. It is important to identify these challenges and determine the best ways to tackle them.

According to the Federal City Council, the 100RC initiative shall help Washington DC in preparing for the shocks in areas such as terrorism, flooding and infrastructure failure, by focusing attention on the underlying stresses the community faces in areas such as inequality, access to affordable housing, and a stressed transportation system.

With the city’s acceptance into the 100RC network, Washington DC has received access to funding for two years for a Chief Resilience Officer, financial support for consulting to develop a holistic City Resilience Strategy Plan, access to the 100 Resilient Cities platform of services and networking benefits of being part of the selected network of cities.

As a result of Washington DC’s selection in the 100RC network, Mayor Muriel Bowser established Resilient DC within the Office of the City Administrator to help the District endure any natural and man-made threats, and to tackle the social challenges that come with being a rapid growing city. Resilient DC is working with stakeholders to create an inclusive Resilience Strategy for the District that advances innovative approaches towards solving the challenges. This work is guided by the Mayor’s Resilience Cabinet and the Commission on Climate Change and Resiliency.

"This partnership will not only enable us to increase the resilience of our citywide systems, it will also help us tackle the social challenges that come with being a fast-growing city. As we continuously work to address these challenges, the 100 Resilient Cities network and The Rockefeller Foundation will be invaluable partners," added Mayor Muriel Bowser.

The Rockefeller Foundation partnered with the design firm, Arup, to streamline the characteristics of a city and come up with a common set of factors and systems that enhance a city’s ability to survive, adapt and grow in the face of adversity, also known as the City Resilient Framework. This framework was generated after conducting extensive research and evaluation of cities around the globe. The CRF is an invaluable asset that can be used to understand the complexity of cities and the drivers necessary for their resilience. This framework describes the systems of a city in terms of Health & Wellbeing; Economy & Society; Infrastructure & Environment; and Leadership and Strategy. These further get divided according to three drivers, suggesting actions that a city can take to improve its resilience. The CRF not only addresses a city’s policies, but also its architecture, sustainability and construction. 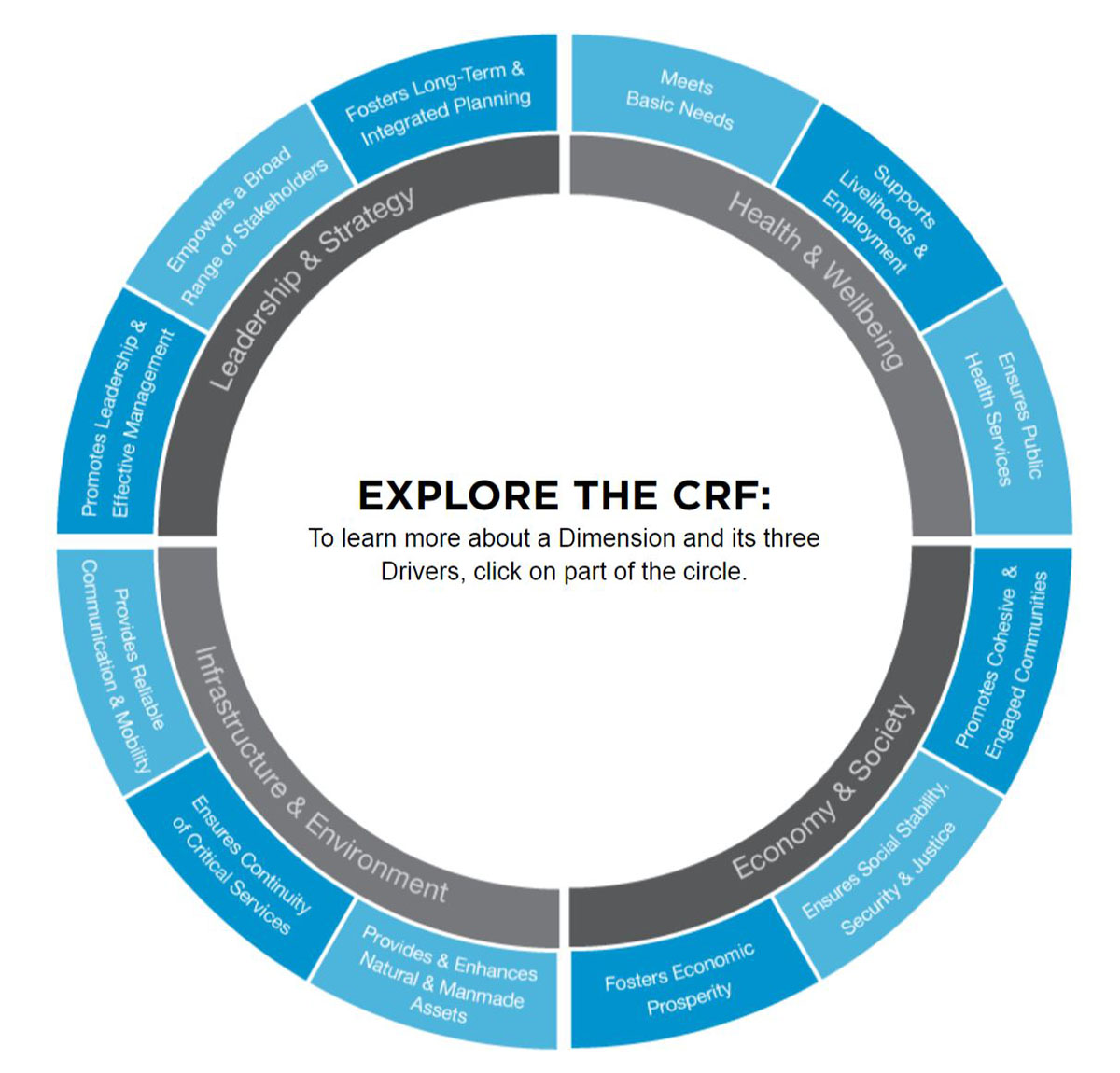 So far, Washington DC is in the process of building upon, and not recreating, other planning processes that are already underway to building the district’s resilience. They are currently looking into the existing citywide plans and initiatives that build resilience, so that they can be incorporated into a single strategy. Several efforts are already underway, including the development of Sustainable DC 2.0 and the updates to DC’s Comprehensive Plans.

As Washington DC’s Chief Resilient Offices, it is upon Kevin Bush to oversee the development and implementation of the Resilient Strategy. Over the next few months, Resilient DC will continue to work with the stakeholders and determine the best way to tackle the challenges together, under the 100RC Framework and continuously be fine-tuned as priorities are addressed, challenges evolve, and initiatives are implemented.

> via 100 Resilient Cities and ResilientDC