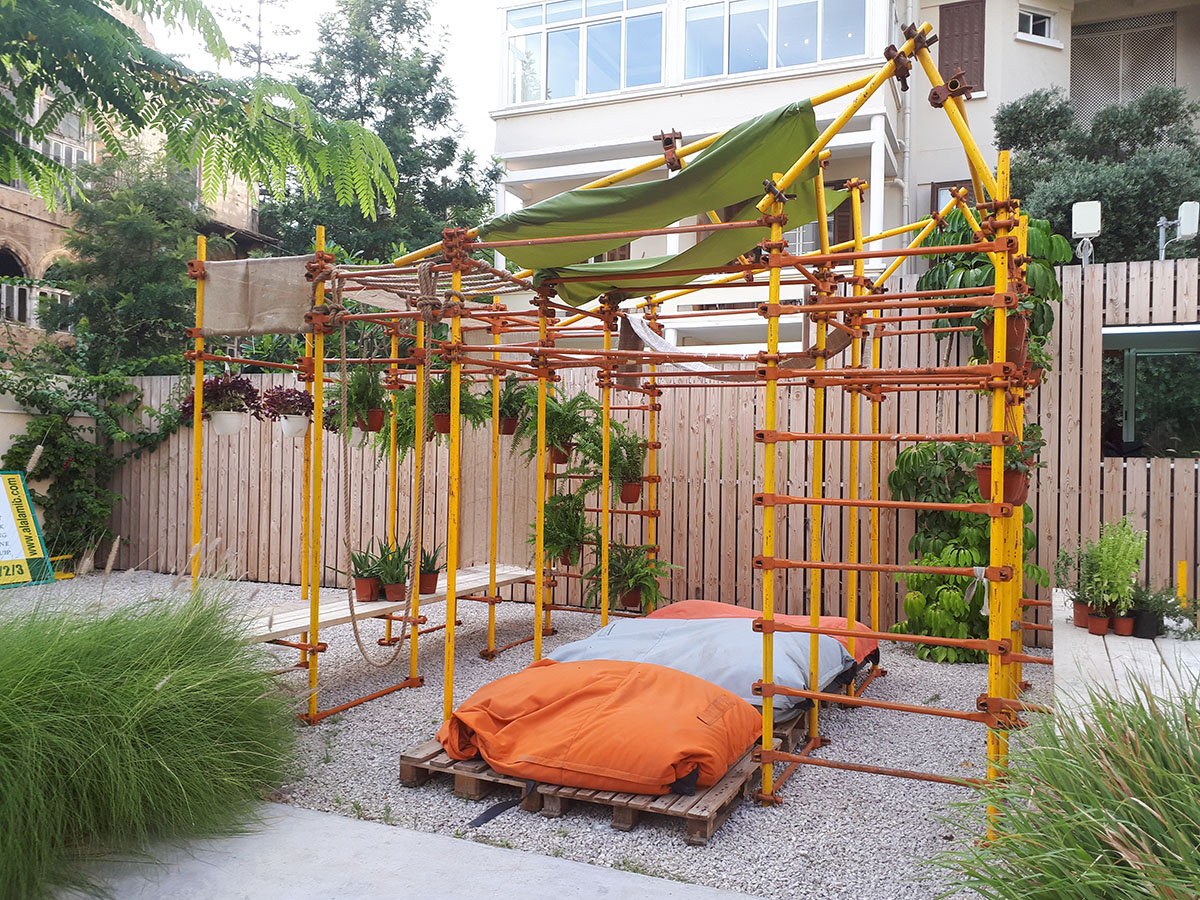 The 7th edition of Beirut Design Week took place in Lebanon on 22-29 June 2018. The annual event gathered design professionals from various corners of the world. Discussion topics shared international experience and included the heritage, challenges, future opportunities, as well as the impact that design can make on the local societies. 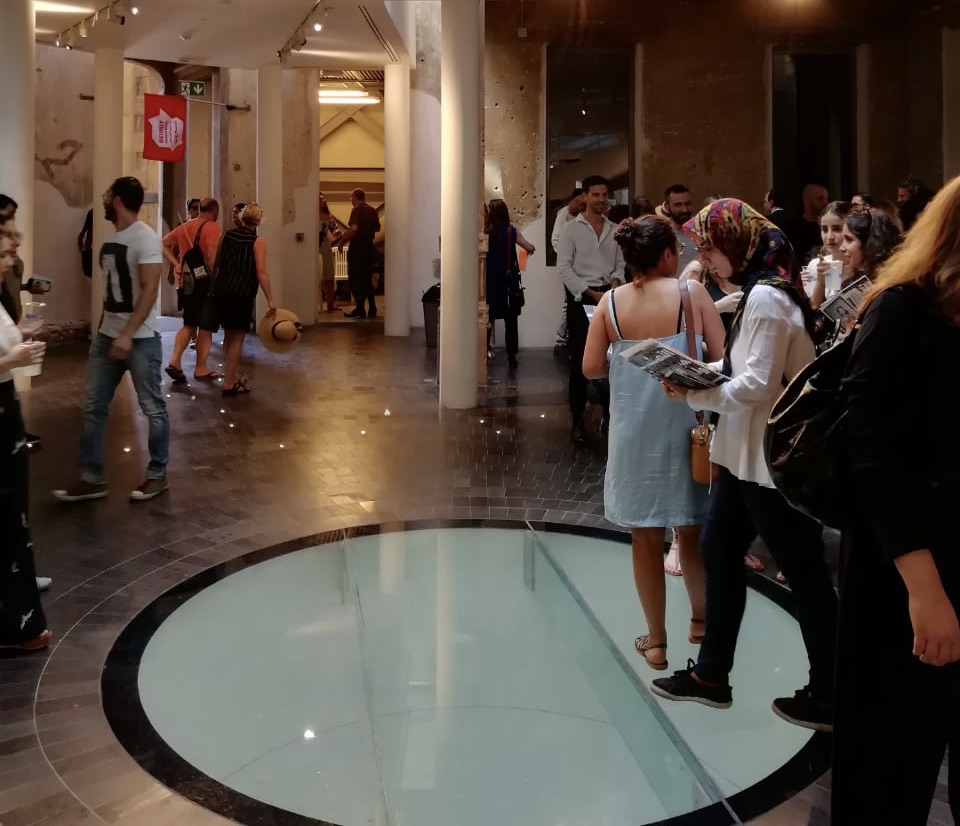 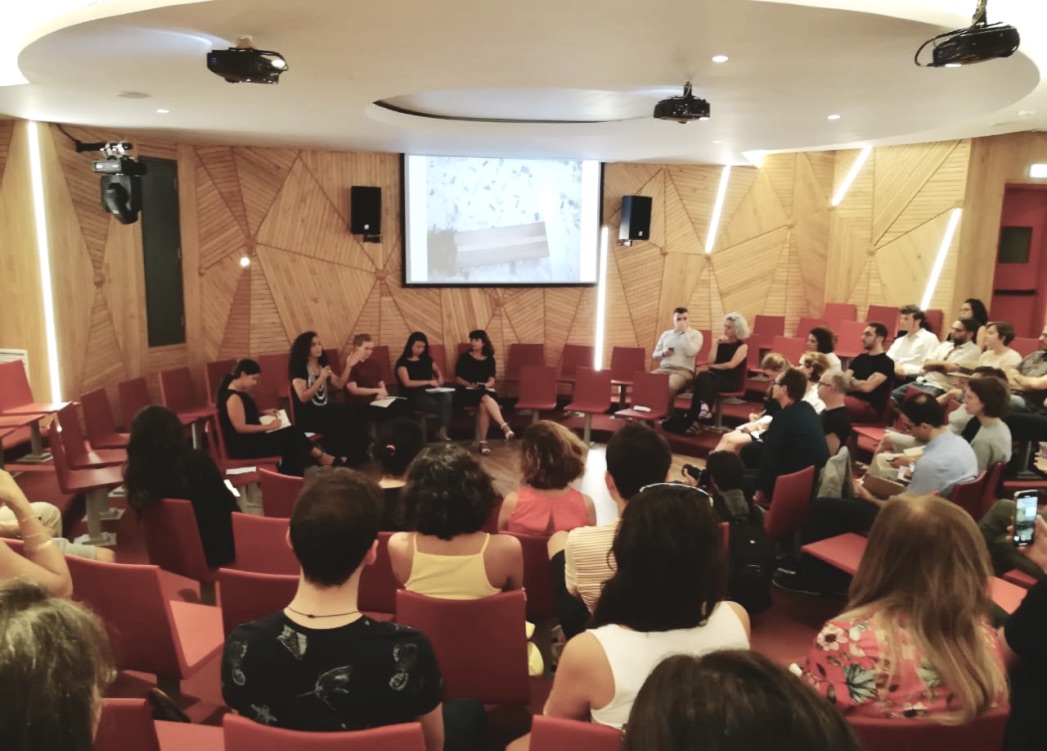 Among the international professionals were Tanja Rosenqvist, Ph.D., designer, and researcher who spoke of governance design and the importance of an interdisciplinary approach to the improvement of public space designs. The resesarcher's idea brought product design, service design, and governance into one dimension and put the relation of power and responsibility in perspective. 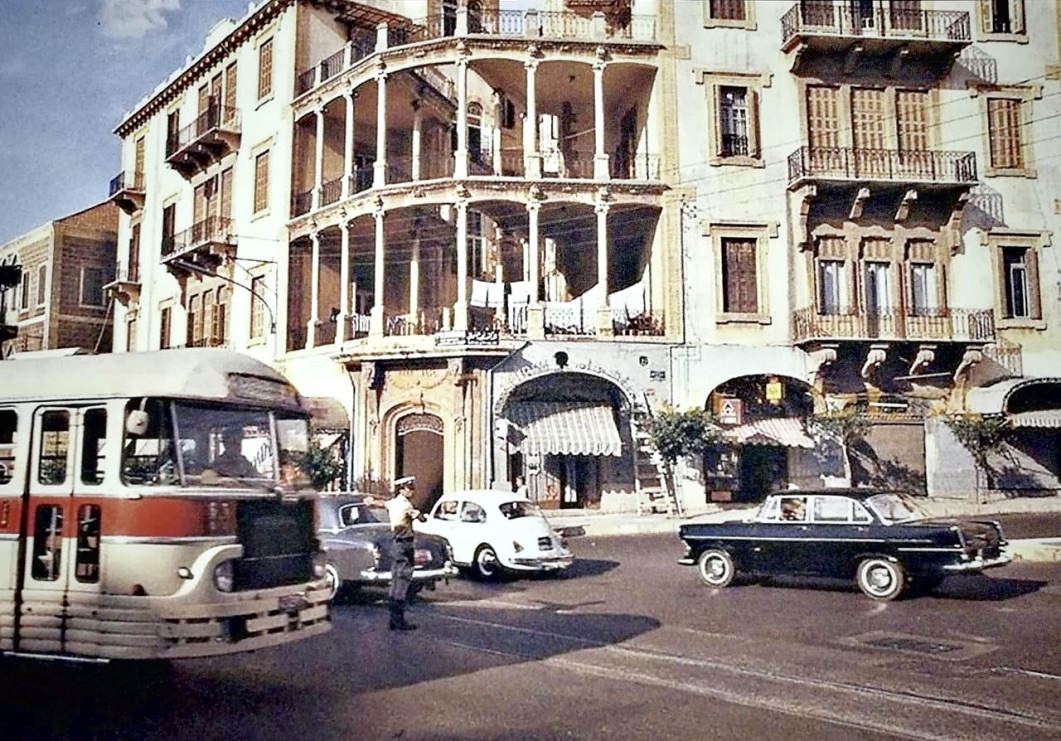 Katrie Lowe from Australia, a civil engineer at AECOM and a researcher by practice, emphasized the value of all-inclusive discussion among designers, public servants and the beneficiaries of the projects, the citizens. In her project, Urban CurioCity, the researcher is aiming to involve into discussion the parties both professionally involved in urban design as well as the citizens, making a valid point for inclusive design. Geographically, Beirut Design Week stretched from the central areas of Beirut: Monot, Mar Mkhayel, and Gemmayze of Ashrafieh, Jean d’Arc street of Hamra up to the northern city of Tripoli with its traditional craftsmen who might be the last ones of their kind, to name but a few. Guided tours, free exhibitions, and workshops for professionals were held and spread over various areas and locations adding to the vivid character of the event. 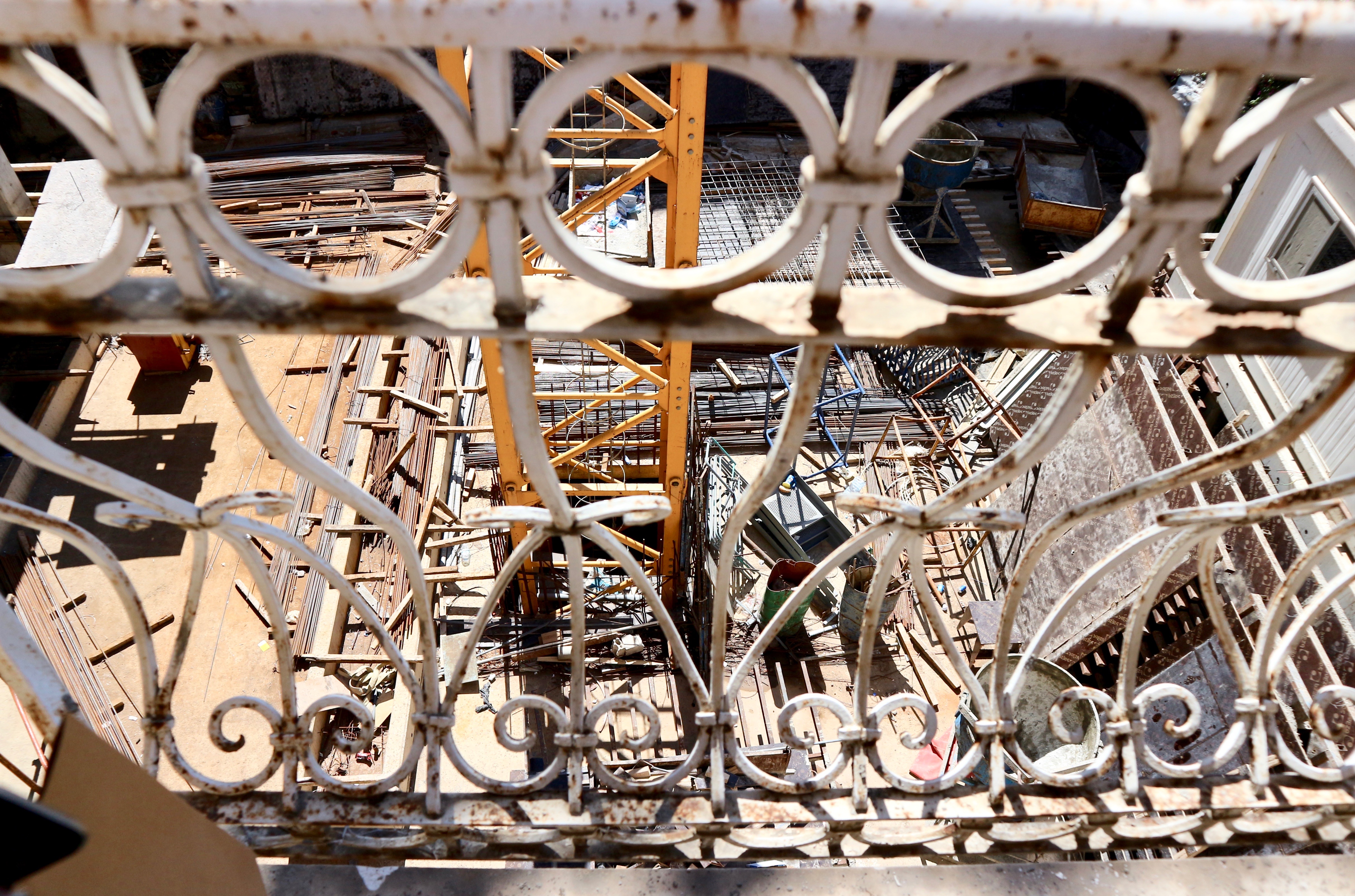 Other topics raised in a week's time were plenty and included the preservation of architectural heritage and antique crafts, the modern product design, green design and sustainability, the role of technology in urban development, and questions of the practical validity of some existing designs etc. 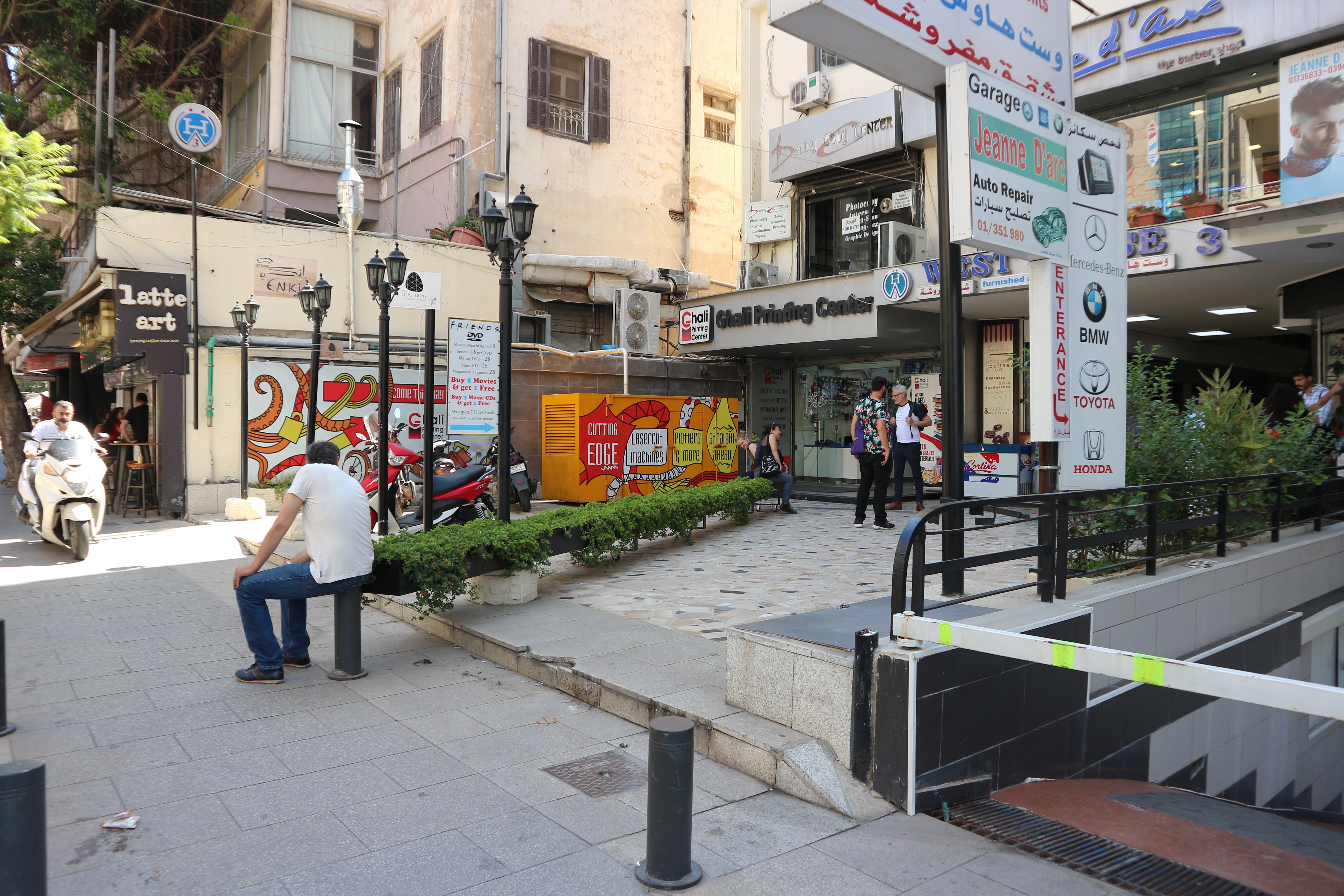 Walking along the Jeanne D’Arc street in Hamra, one notices the interventions one by one which are the result of joint effort of the students from the American University of Beirut (AUB), the residents of the area, and local businesses. The team had convinced the municipality to keep parking spaces only on one side of the one-way street thus expanding shared pedestrian space. 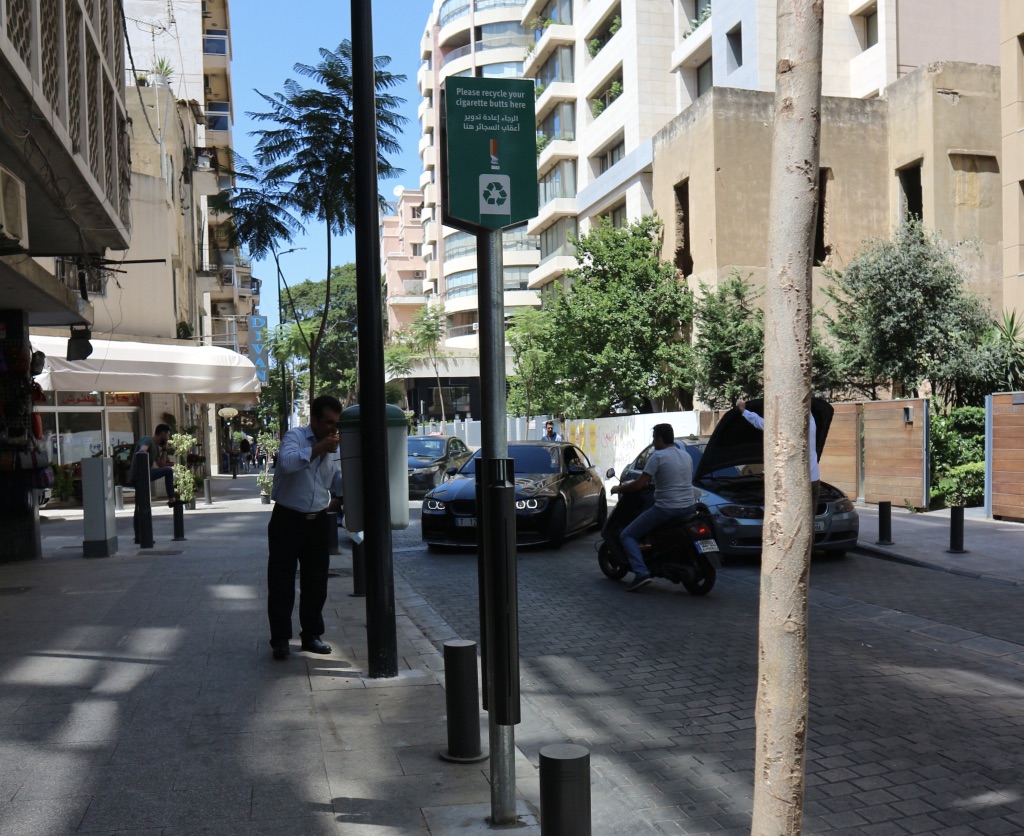 The project teams also integrated recycling ashtrays for the pedestrians along the walkways. Among other successful efforts became patches of public space where pedestrians can take rest and allow their children to play. 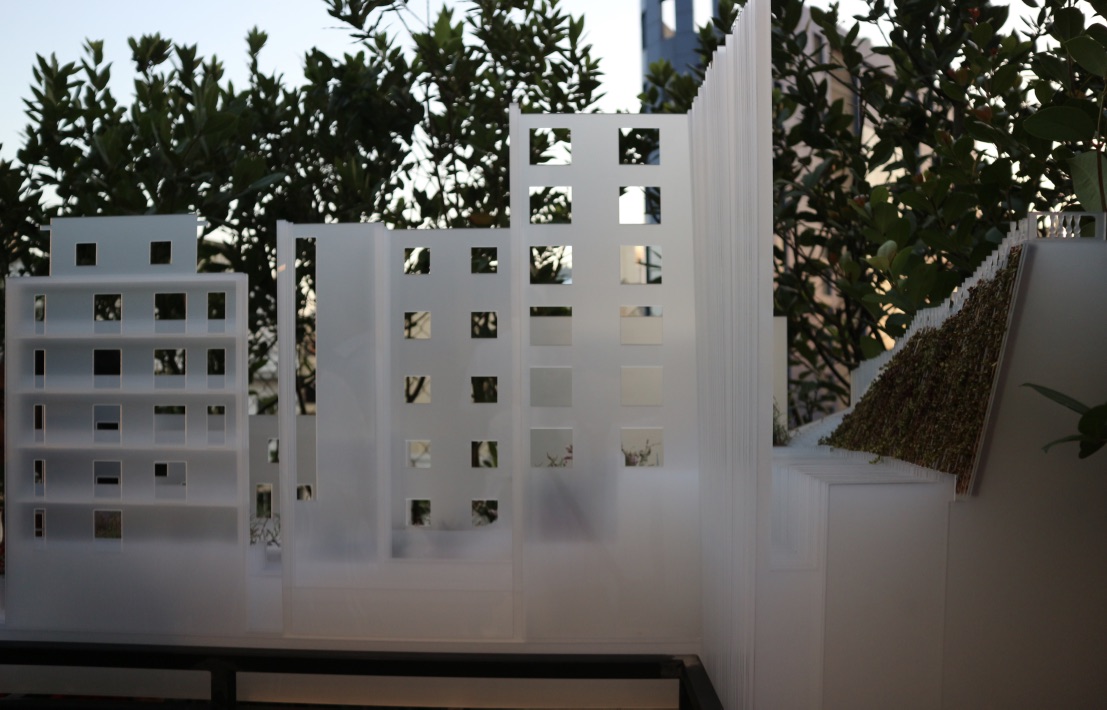 Elsewhere in Beirut, all the way down the Monot Street in Ashrafiyeh, people flowed toward a building with the BDW red sign fixed at the front side of the entrance to discover the green project by RAB Architects, a team of holistic architectural practitioners led by Rani Boustani.

The project concerns the Massaad stairs that occupy the space of 400sqm and is one out of a number of staircases situated in Mar Mikael district of Ashrafiyeh. The history of most of these staircases goes back to the days of Ottoman Empire. At the core of the project is the reconciliation of the private and public interfaces along the Massaad stairs by way of creating islets of greenery. While preserving the privacy of the residents, the green intervention at the same time attempts to expand the much-needed green spaces in Beirut. Out of a great many of public initiatives stood the Beirut Rooftop concept, the authors of which are designers Janin Walters, Germany, an integrated urban designer and a teacher of art, and her project partner Lynn Kain, Lebanon, interior designer and founder of  Studio7even Interior Design. The project is ongoing and addresses the challenges faced by financially less secure members of society who cannot afford paid playgrounds for their children. 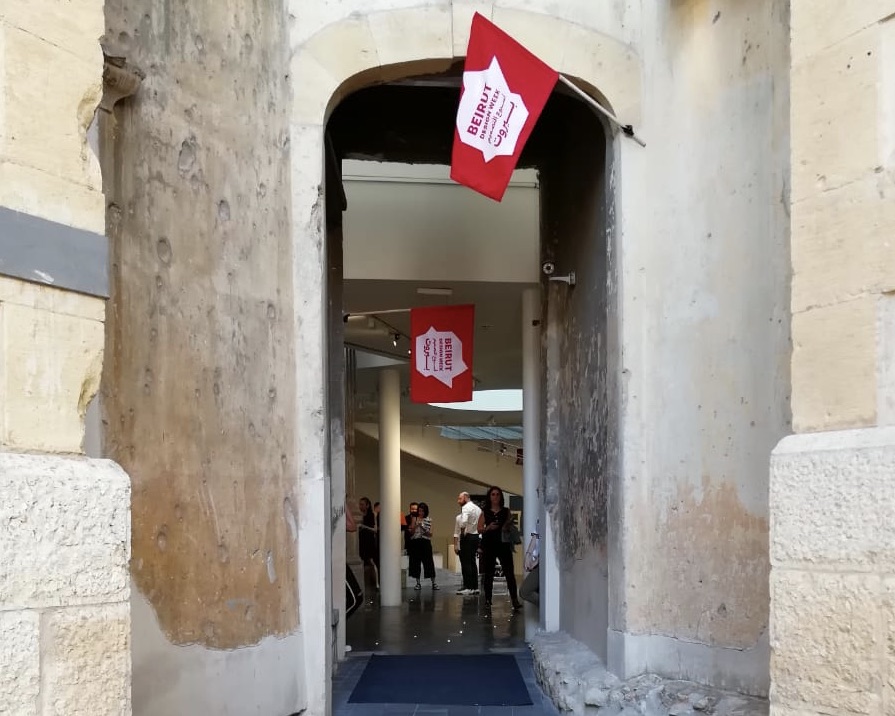 The designers propose the creation of the shared rooftop "compounds" organized by and for the residents of the participating buildings in their respective residential areas which would serve as recreational public space for children as well as sustainable gardening for their parents. 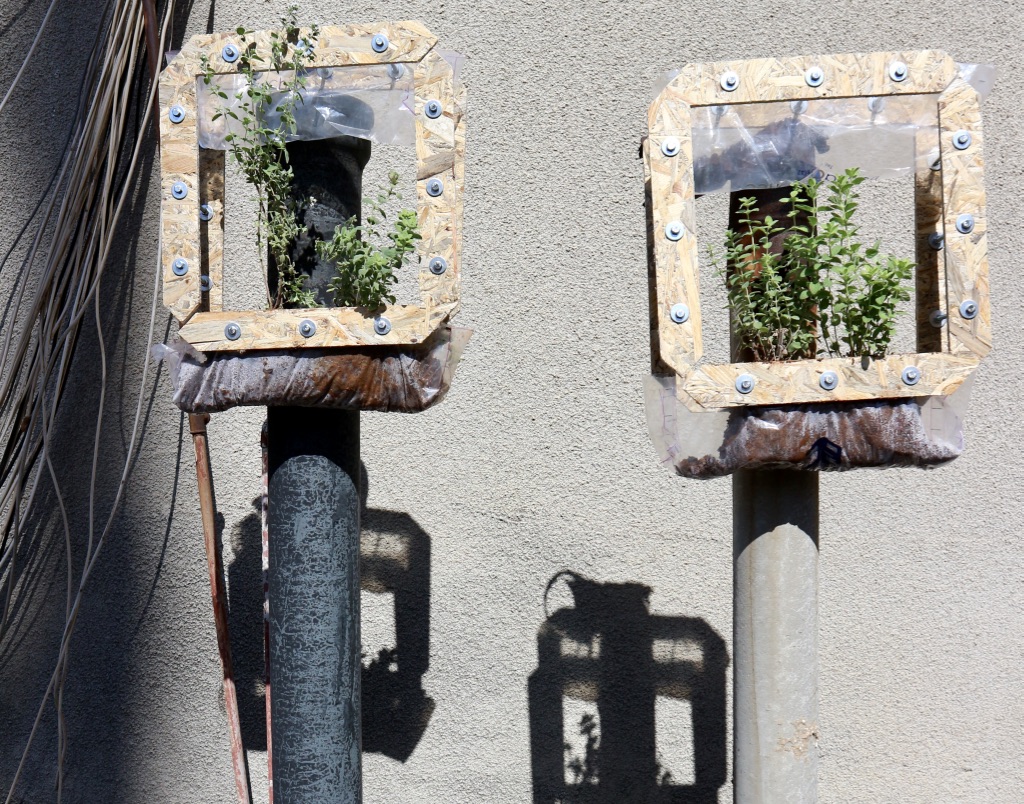 One other initiative in the social dimension is the creation of the "Wall of Kindness", a phenomenon that has become international today and requires no extra comment. The wall is situated on the Omar Bin Abdul Aziz street facing the very end of Makhoul street, near Clemenceau area. 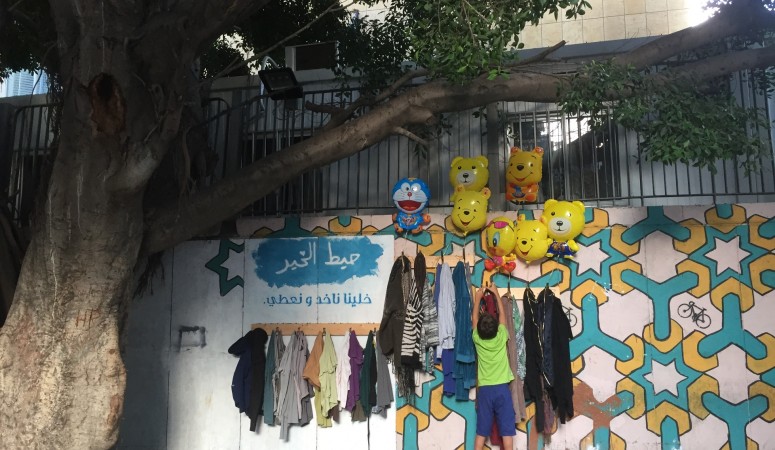 The social and green urban initiatives suggested by professionals address many sore points of public existence and propose concrete ideas for solution. Yet while some of them are implemented by the present moment, others are still working their way toward existence. 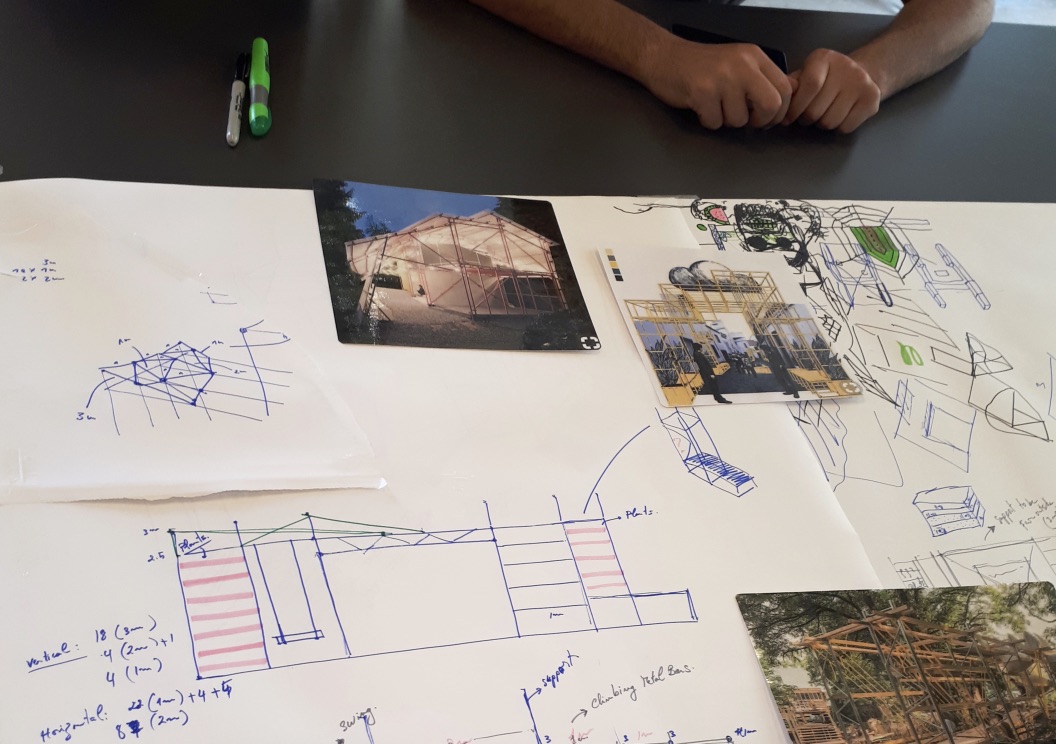 Lebanon with its historic and cultural heritage and an interrupted pace of development has opportunities as great as it has challenges, this being a clear underlying idea observed during the Design Week 2018. There is no lack of innovation-driven efforts in Lebanon which, however, face very harsh economic and political realities. The meaning of all-inclusive social participation in improving the current state of affairs is hard to overestimate.