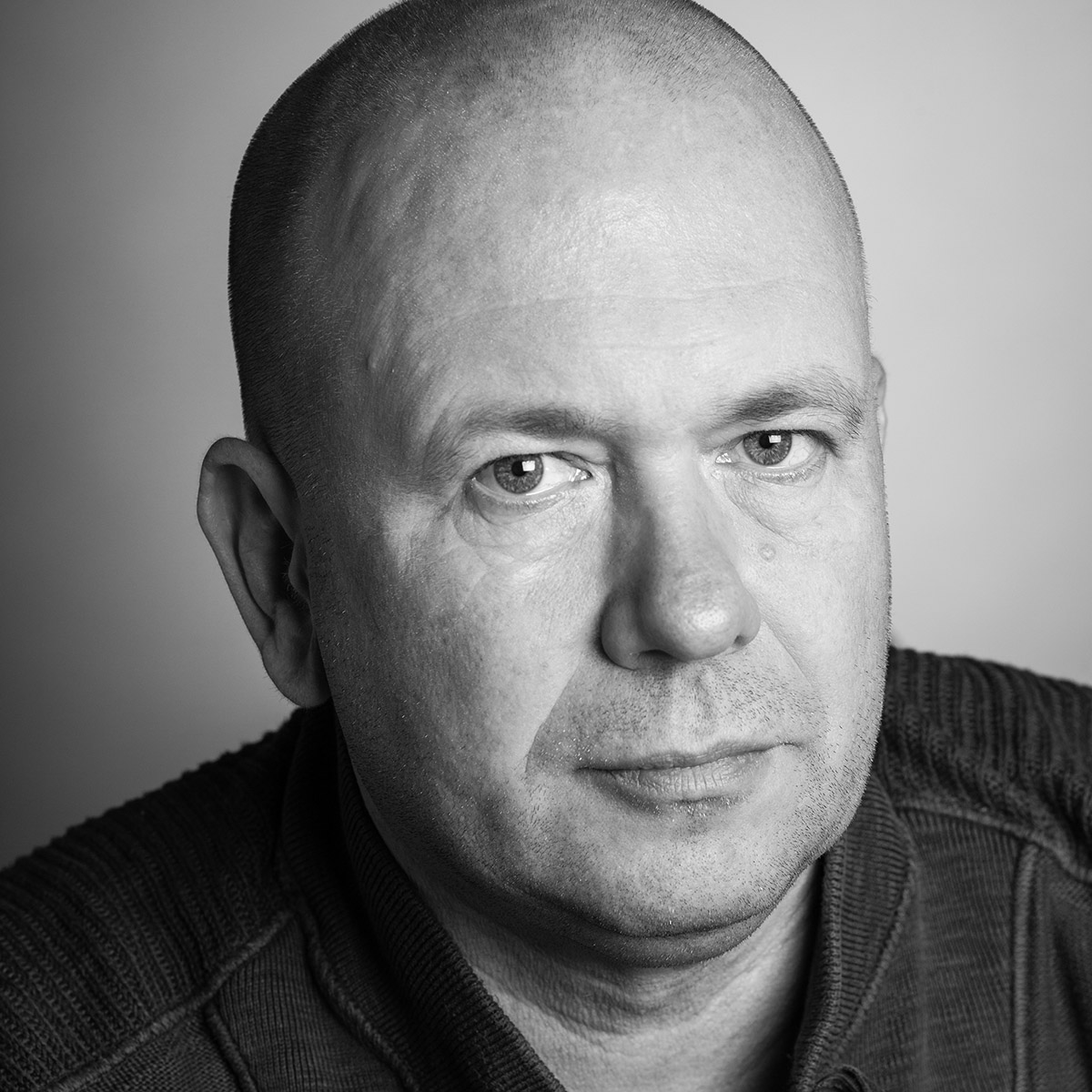 "Reinier's professorship will focus on how buildings have become an indispensable vehicle for generating financial returns and the implications this has on architectural form and typology," stated in a statement by OMA.

His program, will be titled as "The Asset Class", and "will radically reexamine the history of architecture: not as a succession of styles, but as an ever-involving reflection of the economic system – architecture dictated not by its use value, but by its value as an asset to be traded."

The theme is derived as the continuation of the discussion initiated in Reinier’s book, Four Walls and a Roof: The Complex Nature of a Simple Profession, published by Harvard University Press in 2017, named among the best books of 2017 by the Financial Times and the Guardian.

"Reinier is an eminent Dutch architect, architectural theorist, urbanist and writer with an international reputation. He is a partner in the Office for Metropolitan Architecture (OMA), where he leads projects in Europe, Russia and the Middle East. His recent built work includes the Timmerhuis, a mixed-use project in Rotterdam widely recognized for its innovation in ways of working and living, sustainability and cost efficiency; fashion brand G-Star Raw’s corporate and design headquarters in Amsterdam; and De Rotterdam, currently the largest building in the Netherlands," said Professor François Penz, Head of the Department of Architecture, in a press release by OMA.

Founded in 1912, the Department of Architecture at the University of Cambridge has a long tradition of mixing research with design. Around 300 students of over 50 nationalities work together with 30 staff members and 10 research groups.

Architects Cedric Price, Peter Eisenmann and Christopher Alexander, and writer Rowan Moore, are among the alumni of Cambridge’s Department of Architecture.

Graaf recently made a striking presentation on "social housing" at this year's reSITE Conference titled "ACCOMMODATE" in Prague. "Social housing either gets demolished, or gets listed and sold as luxury," said Reinier De Graaf in his lecture. Watch Graaf's exclusive video of his lecture by WAC here.