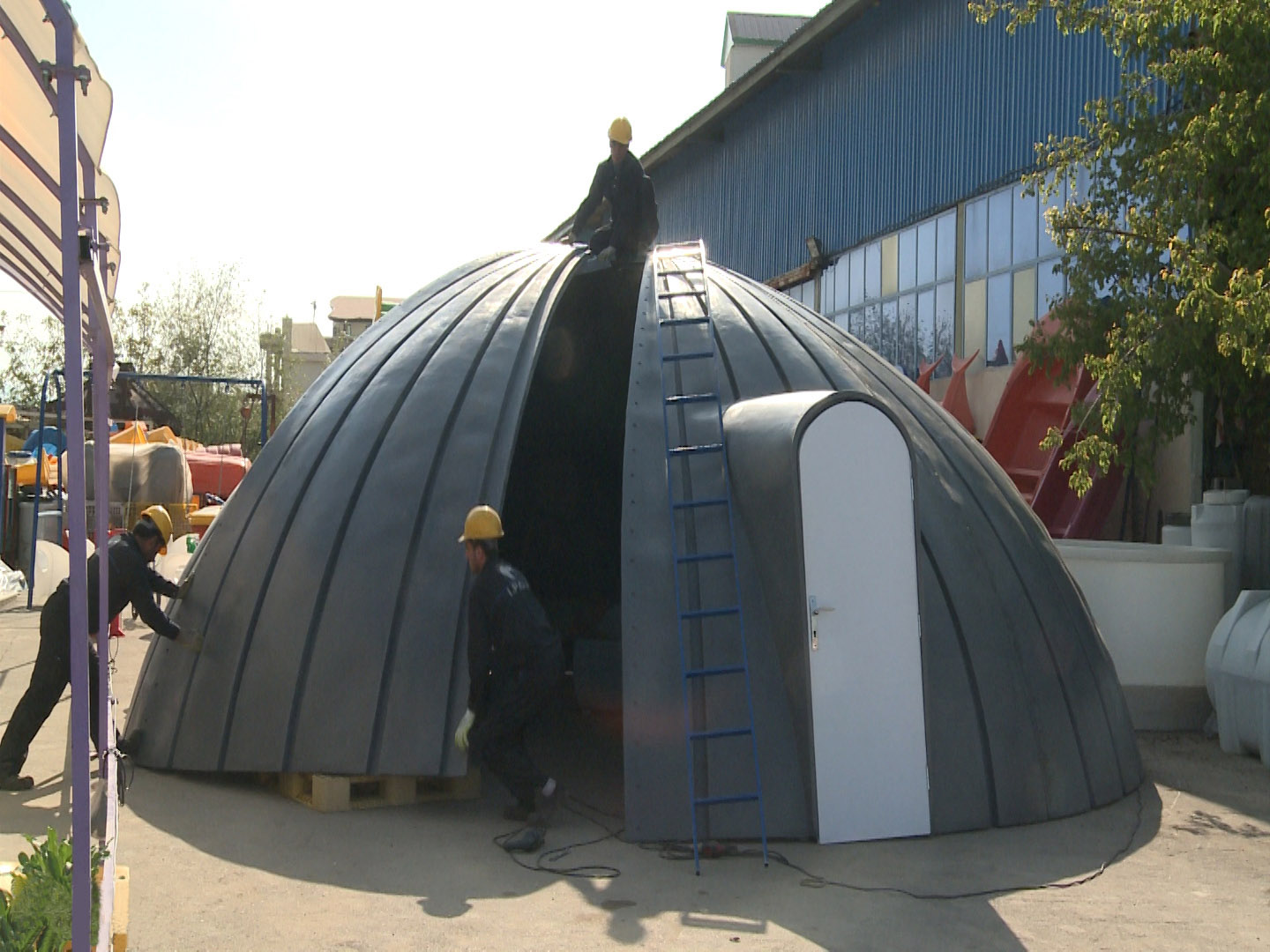 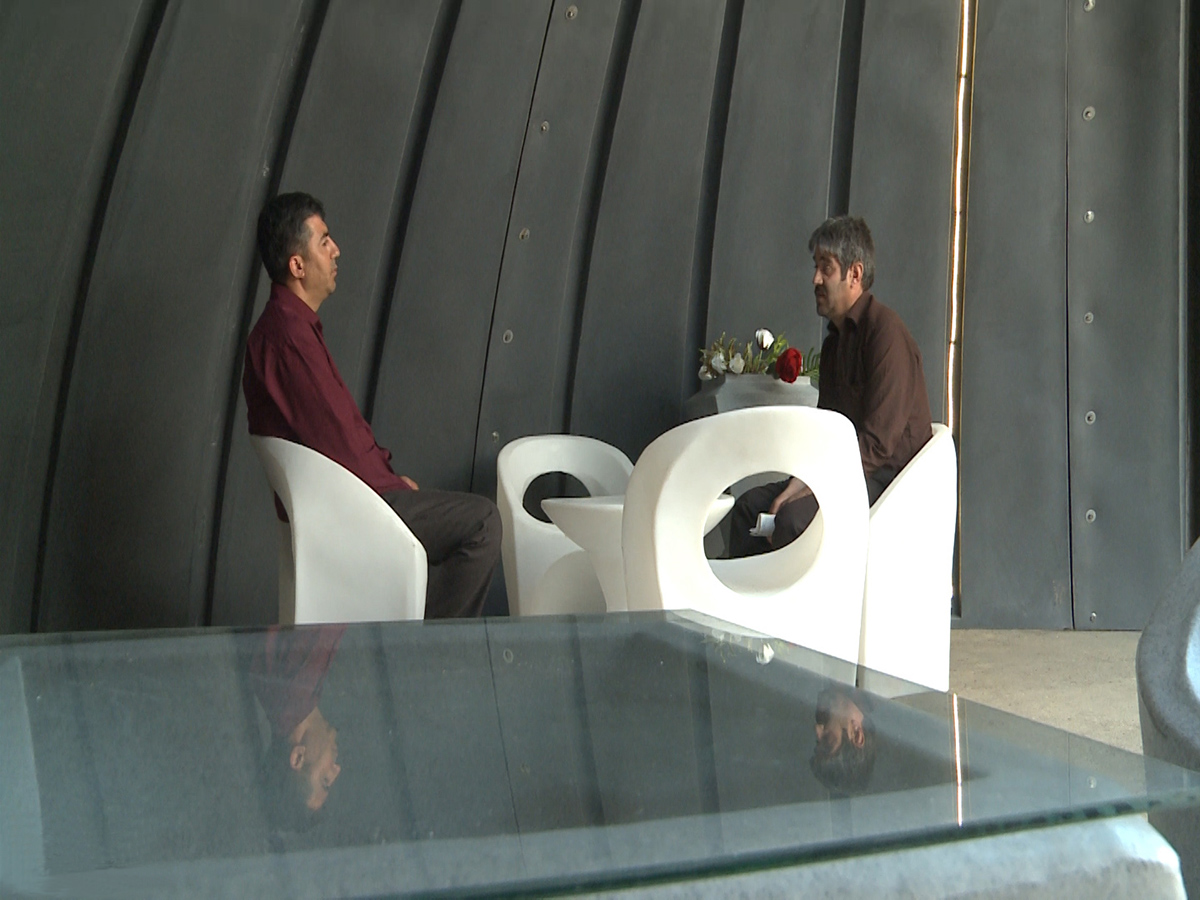 Inside the real scale hemisphere house

The complete process, including research, design, and implementation, was carried out in Urmia. The team used simulation modeling to assess their models. Eventually, the project has successfully passed thermal, cooling, earthquake, and storm resistance-tests. 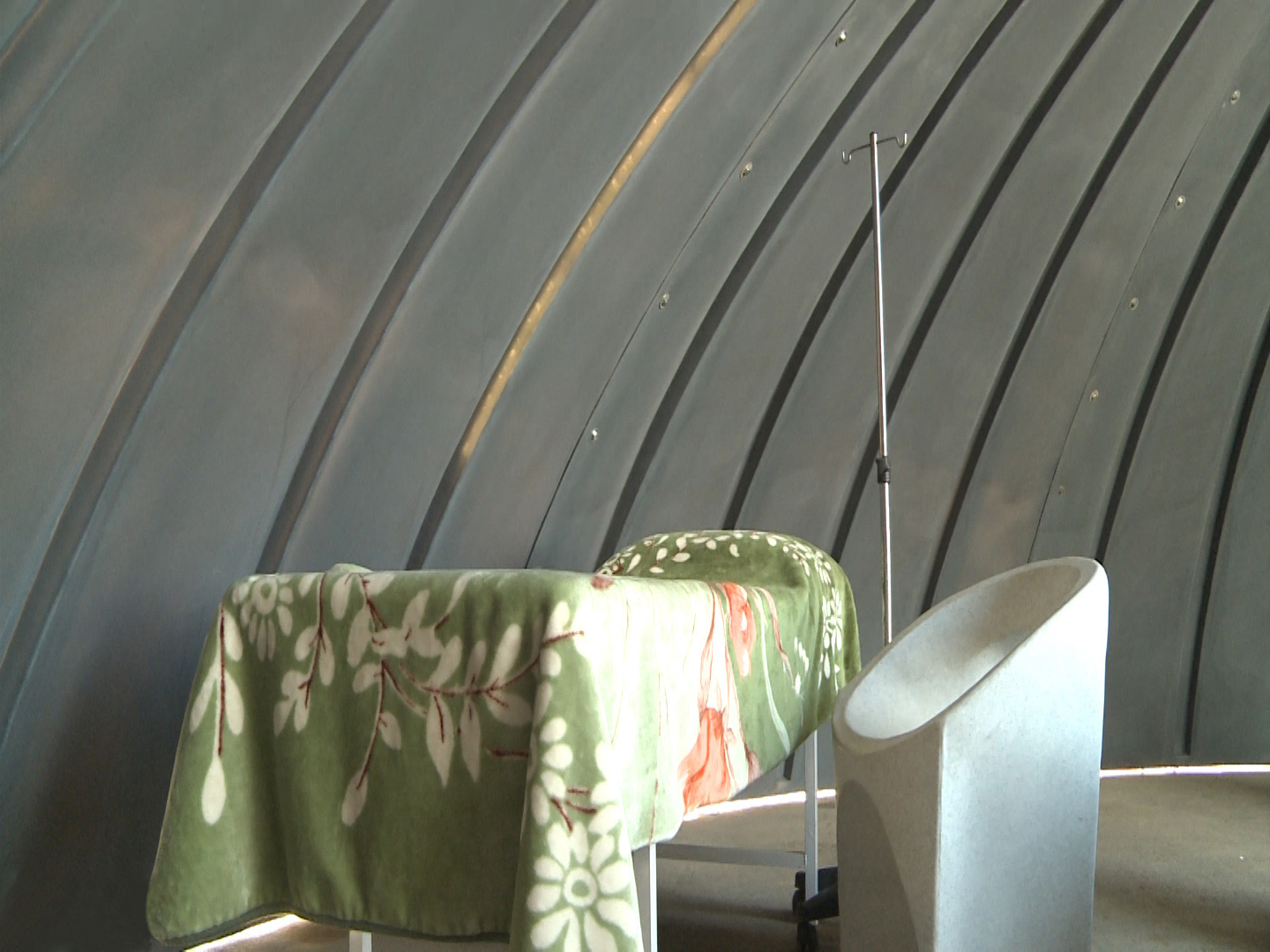 Mirzadeh, the head of manufacturing company, mentions that Japan has constructed similar houses to that of ours, but with a different material. They used fiberglass as the main material for their houses. But the polyethylene house is more resistant and 30 percent cheaper than its Japanese’s counterpart.

The polyethylene house is offered in a wide variety of shapes and sizes to cover different uses. One of the primary goals of the project was to provide high-quality temporary housing in case of disasters, earthquakes, and floods. Also, it was designed to be used as floating houses, restaurants, and cafes. The designers point out that the structure has the potential to be used as apicultural and animal husbandry buildings. The polyethylene structures can be built in a large variety of configurations, including hemispheres, cubic, and multipurpose halls. It is noteworthy that 3 persons can build the prefabricated hemisphere polyethylene house in just less than 2 hours.

Governors of Urmia have supported the project and are seeking ways to provide enough facilities for the manufacturer to reduce the initial costs of the houses.

A sample of multipurpose halls

The project is a huge success for prefabrication industry in Iran and the world. It can help many victims of disasters. In this regard, Mirzadeh is going to send the first shipment of the houses to Iraq. On the other hand, we have to wait for architects to use the new prefabricated shelters for thrilling projects; maybe a floating restaurant in the heart of Tehran.

Top Image: The real scale model of the hemisphere house

All images courtesy of IRIB News