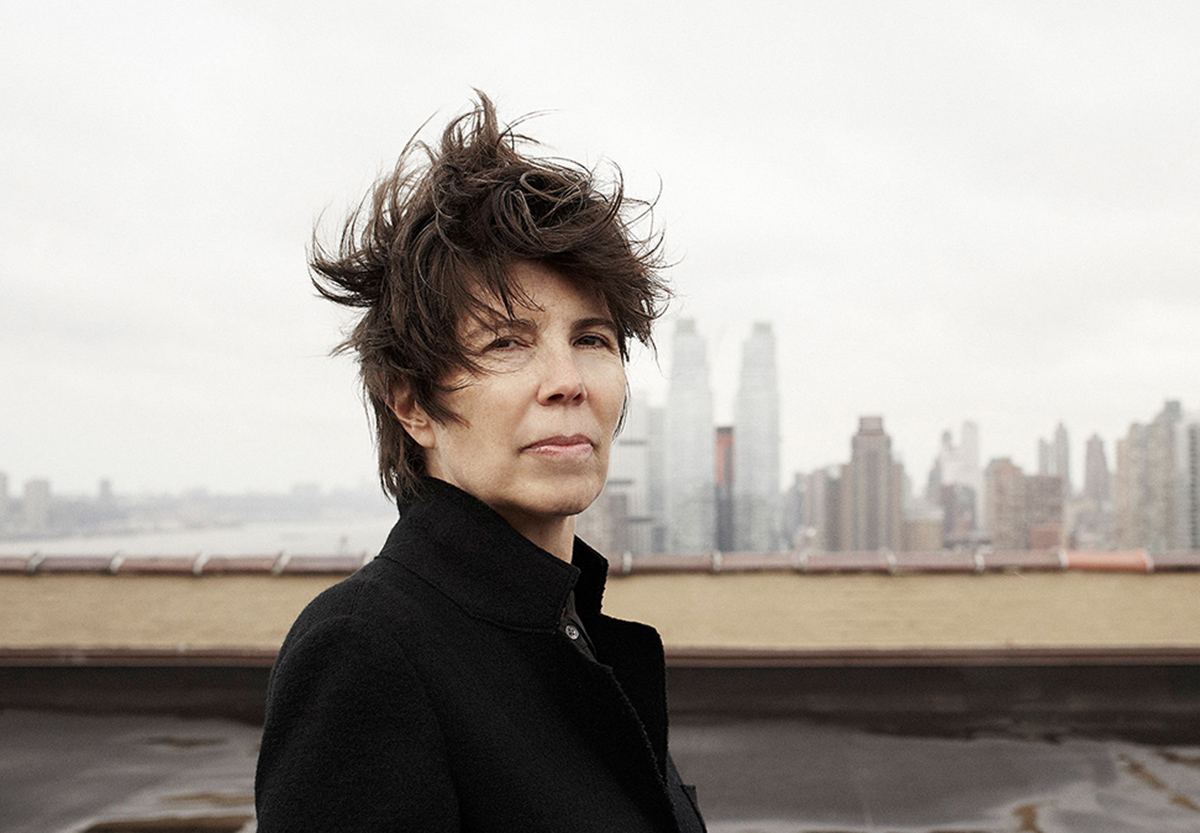 Elizabeth Diller, only single woman partner of Diller Scofidio + Renfro (DS+R), has been named as the world's most influential architect in this year's TIME Magazine's 100 Influential People list. TIME Magazine releases its "best 100" list each year recognising people who have made stunning achievements in their own field.

Dubbed as "the world’s most influential people", this year's list once more recognized most influential pioneers, artists, activists, leaders, icons, entrepreneurs, and athletes who have made significant achievements in their careers. 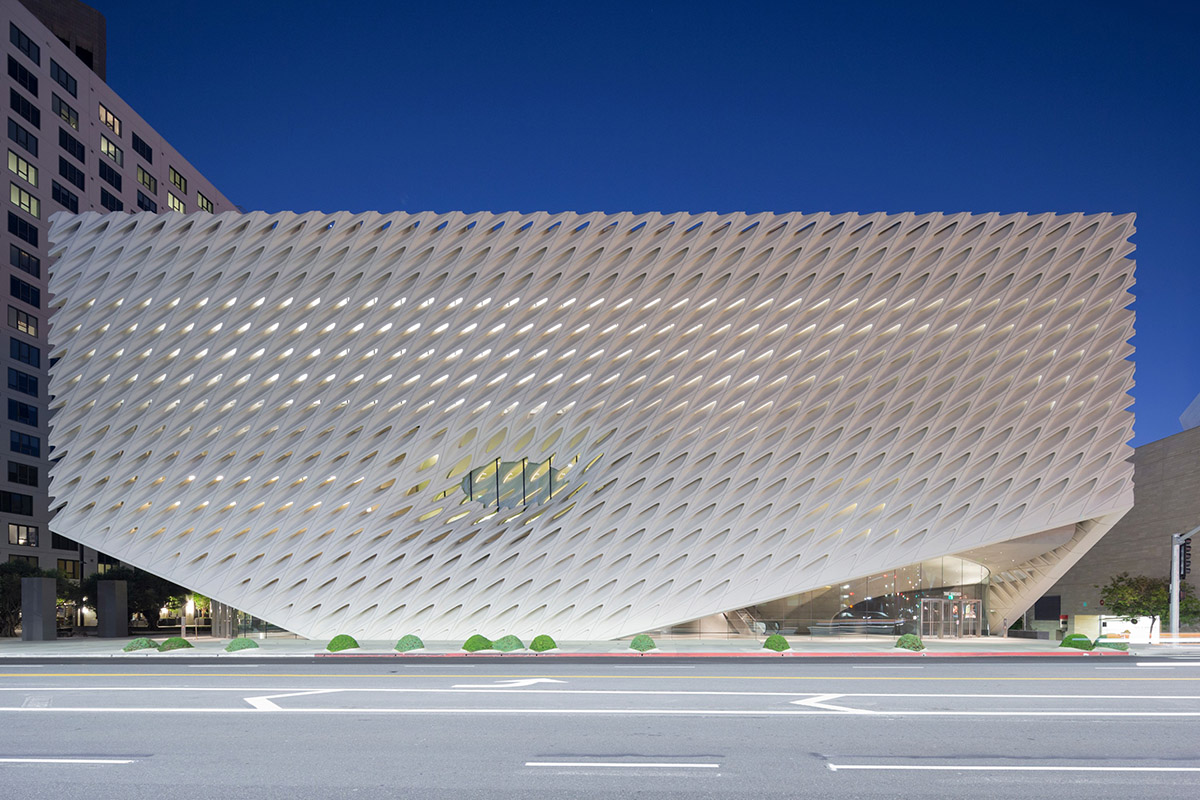 Eli Broad, American entrepreneur and philanthropist and one of the founders of The Broad Museum, described Diller as "visionary" and he added in his commentary for Diller that "she imagines things the rest of us have to see to believe. She can turn a metaphor into brick and mortar."

"For the Broad, Liz and the Diller Scofidio + Renfro team had a tricky assignment: build a museum that is iconic, but that doesn’t clash with Disney Hall across the street. They called their design “the veil and the vault," added Eli Broad.

"The veil—a white, porous overlay—brings diffused light in to meet the art. And the vault, hovering within the building, its contents visible through plate-glass windows, shows visitors the great potential of our collection to keep offering more art and ideas. We thought this was a brilliant concept."

"Maybe it’s because she’s a woman in a male-dominated field, or because she was originally a conceptual artist—along with her partner in art, architecture and life, Ric Scofidio—but whatever the reason, Liz sees opportunities where others see challenges. She can do the impossible," he continued. 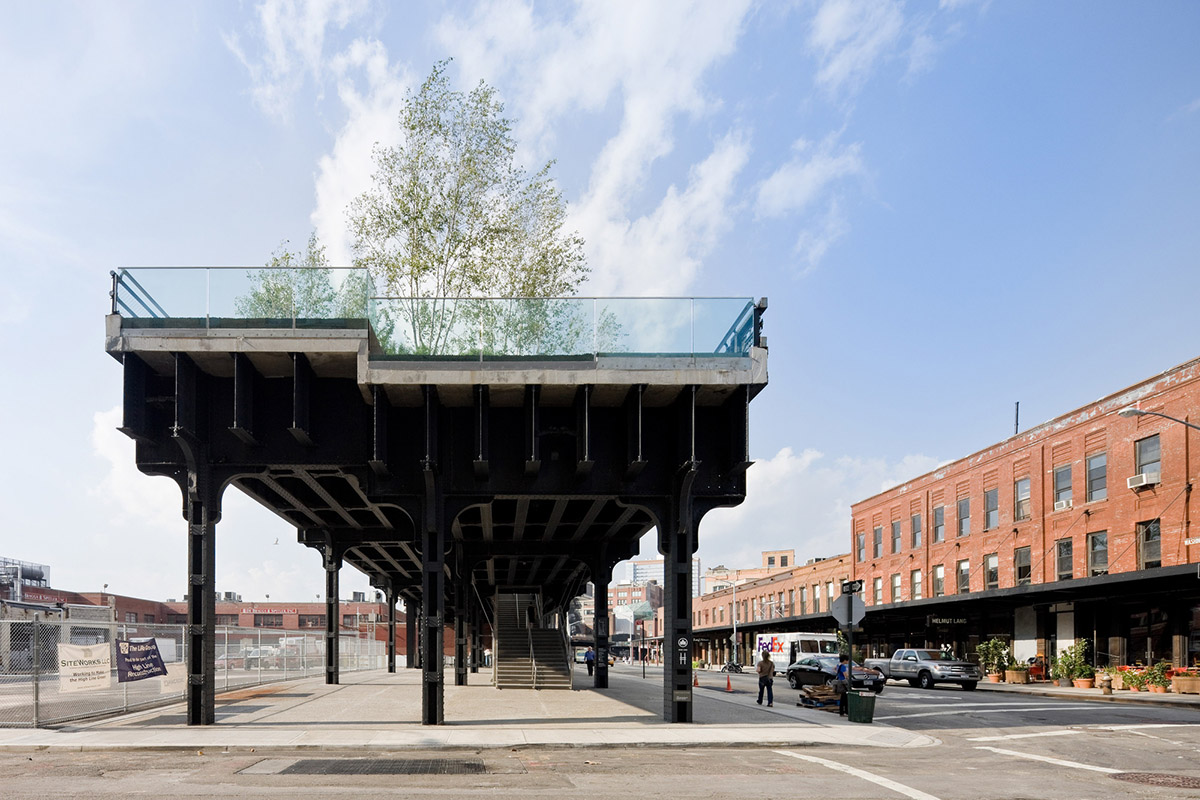 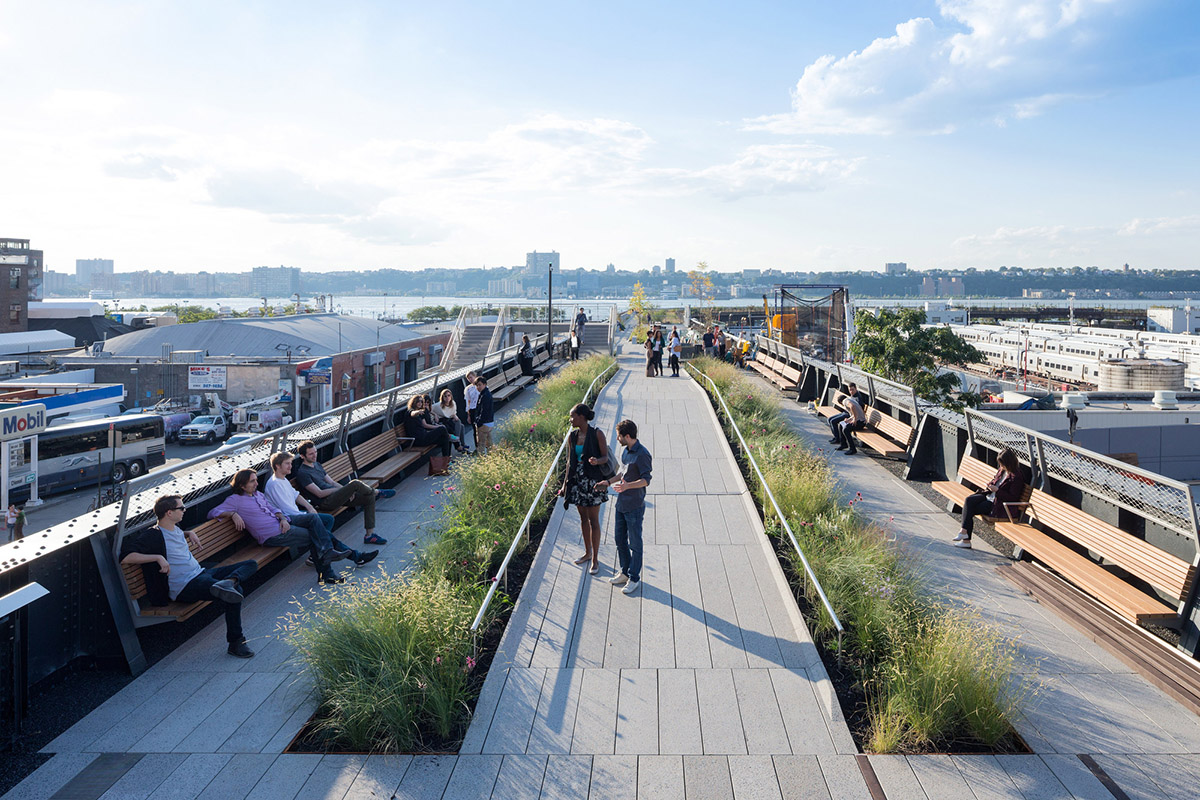 A view looking west at the foot of the 11th Avenue Bridge. Image © Iwan Baan

Founded in 1981, the studio produces a large number of projects, spanning the fields of architecture, urban design, installation art, multi-media performance, digital media, and print. Following a particular focus on cultural and civic projects, DS+R’s projects address the changing role of institutions and the future of cities. 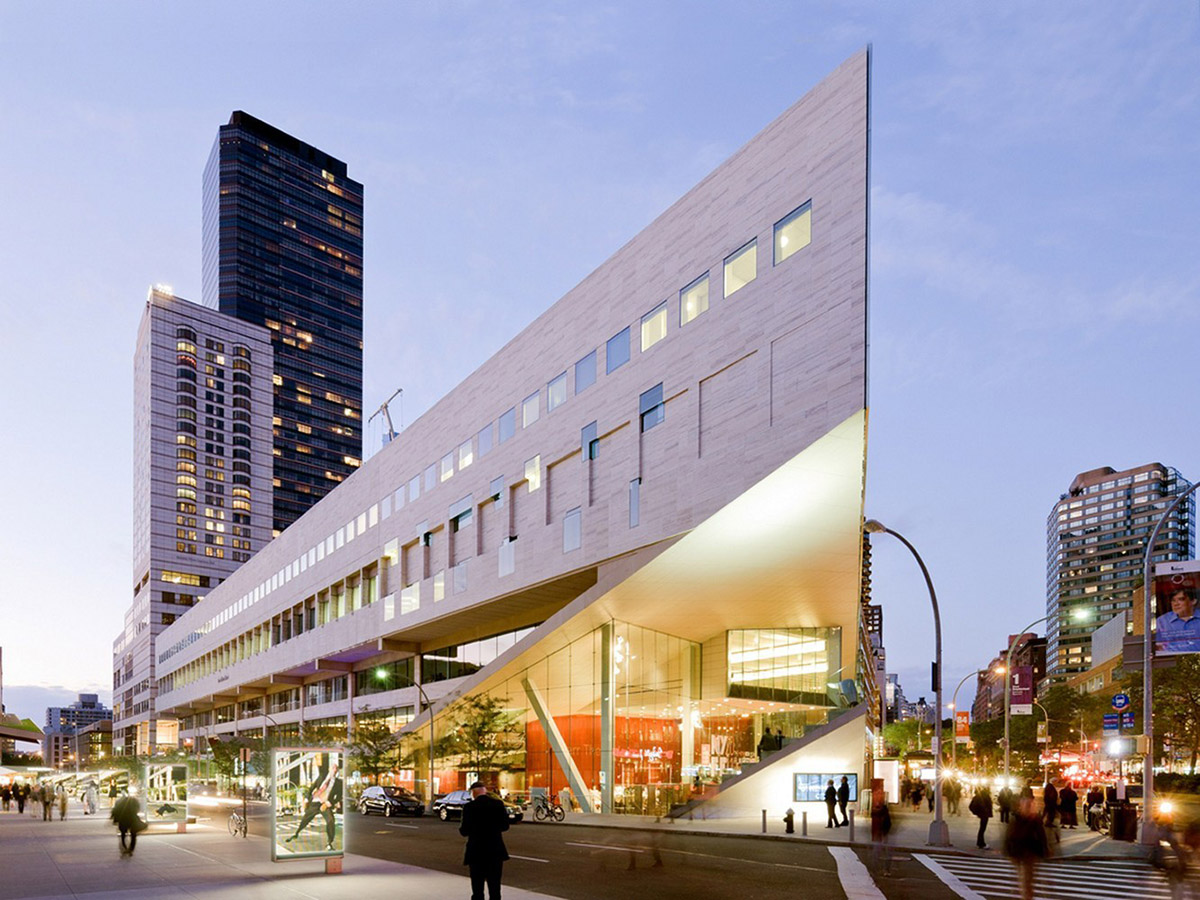 DS+R is best known with the High Line project in New York, an expansion of the Museum of Modern Art (MoMA), Alice Tully Hall in the Lincoln Center and Columbia University's Roy and Diana Vagelos Education Center in New York. Other project include UC Berkeley's Art Museum & Pacific Film Archive Museum of Image and Sound [MIS] in Rio de Janeiro, U.S. and Olympic Museum and Hall of Fame in Colorado. DS+R was recently commissioned to design a "world-class concert hall" in London for the London Symphony Orchestra and Guildhall School of Music & Drama, which is known as the Centre for Music London.

Looking back to the TIME's previous lists, in 2016, Danish architect Bjarke Ingels was named under the "artists" category in TIME's 100 Influential People list - who was praised by a commentary of Rem Koolhaas. In 2017, Ghanaian-British architect David Adjaye, conceived as a rising-start of architecture, was named as the world's most influential architect in TIME's list and Adjaye was the only architect named in the list under ''Artists'' category and ''Icons'' subcategory.