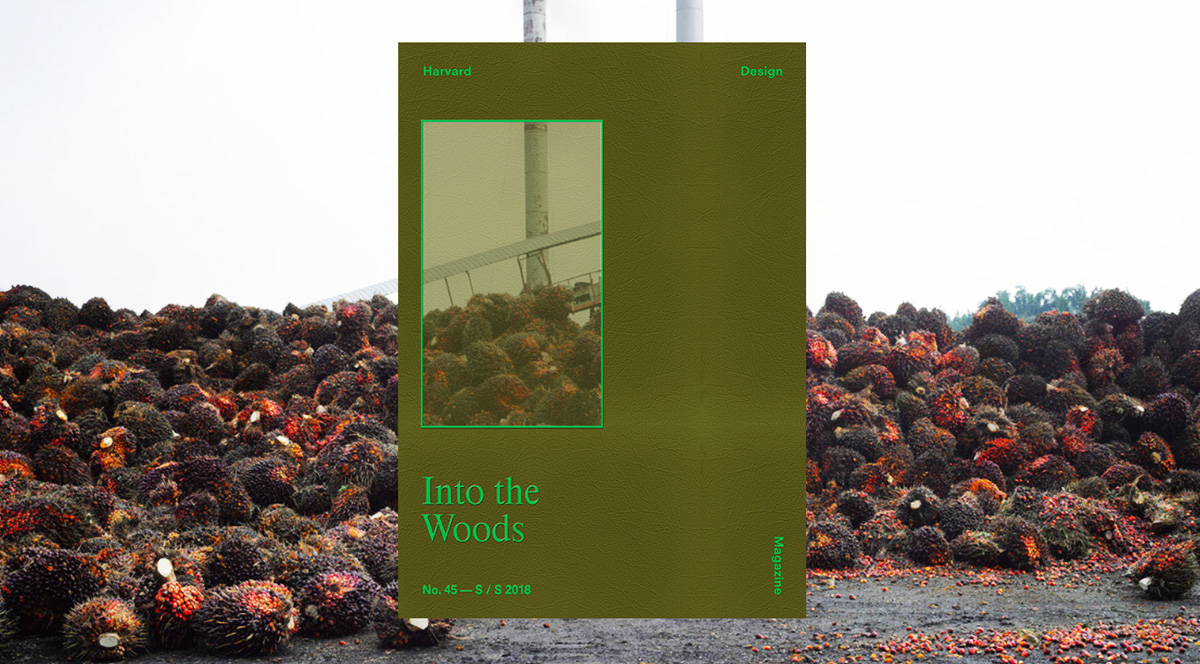 Harvard Design Magazine has released its 45th issue "Into the Woods", presenting an in-depth look to the nature of wood - starting from its biological genesis to architectural invasions that we're quite familiar at around.

"To go "into the woods" is to enter both nightmare and wonderment, chaos and serenity. The woods are the threatening realm of wolves and witches, yet also a space of peace and introspection. They confound and illuminate, disorient and clarify, endanger and protect. The woods are where we “come to our senses,” and where we embrace our wilder selves. They are a space of complex life forms and ecological destruction; of growth and decay; of fantasy and ritual; of secrets and control; of hiding and the hidden," stated Jennifer Sigler in her introduction to the theme. 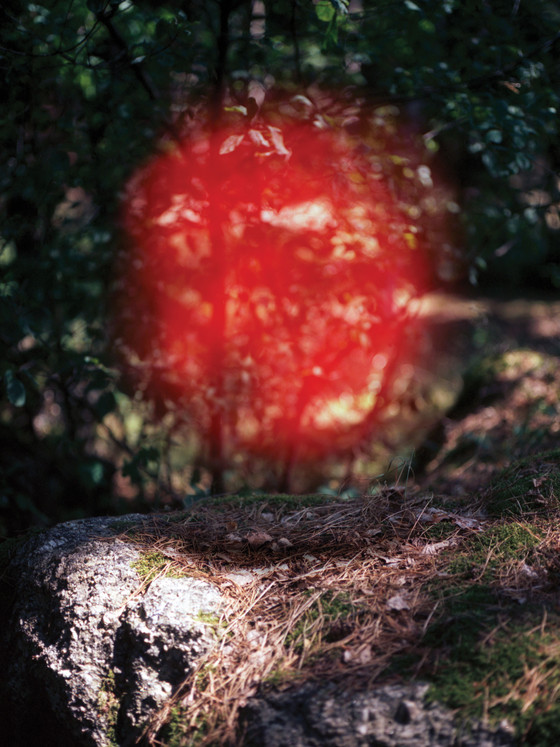 "The woods are often framed as a nonurban place; an entity separate from, and opposed to, the city—even the world; an eternal refuge that can smoothly be entered and exited, gone into and back out of. But how much of our woods still remains to go into—and on what terms?."

"As designers, we encounter the woods as building site, as obstacle, and as resource—territory to be cleared, but also to be preserved, cultivated, tamed, or simulated. Wood itself—along with its products like lumber, wood pulp, silvichemicals, and charcoal—fuel the building industry and feed architecture. In a period of accelerated climate change, the planet’s woods are disappearing, burning up, threatening and threatened by human existence. How can we holistically address the woods and its ecosystems, and the life and life-giving power they contain?," she asked. 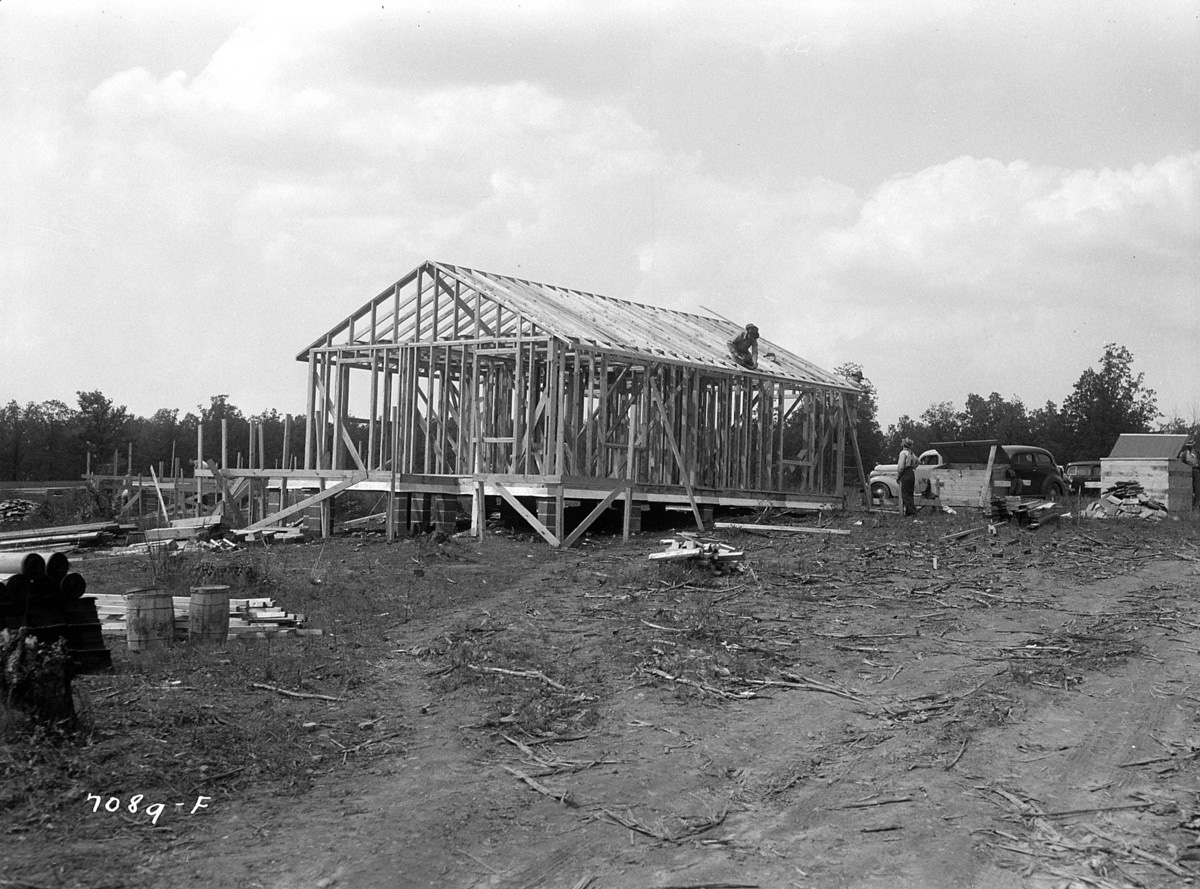 "This issue of Harvard Design Magazine treks into the woods to come to terms with its precarious status as habitat and resource, and to challenge assumptions about wood as material. We won’t be “out of the woods”—this looping conundrum—any time soon, even if the woods as we once knew it, and might still imagine it, has ceased to exist. At the intersection of wilderness, urbanization, and myth, “Into the Woods” embraces contradiction, challenges destruction, and revisits our roots, biological and architectural alike." 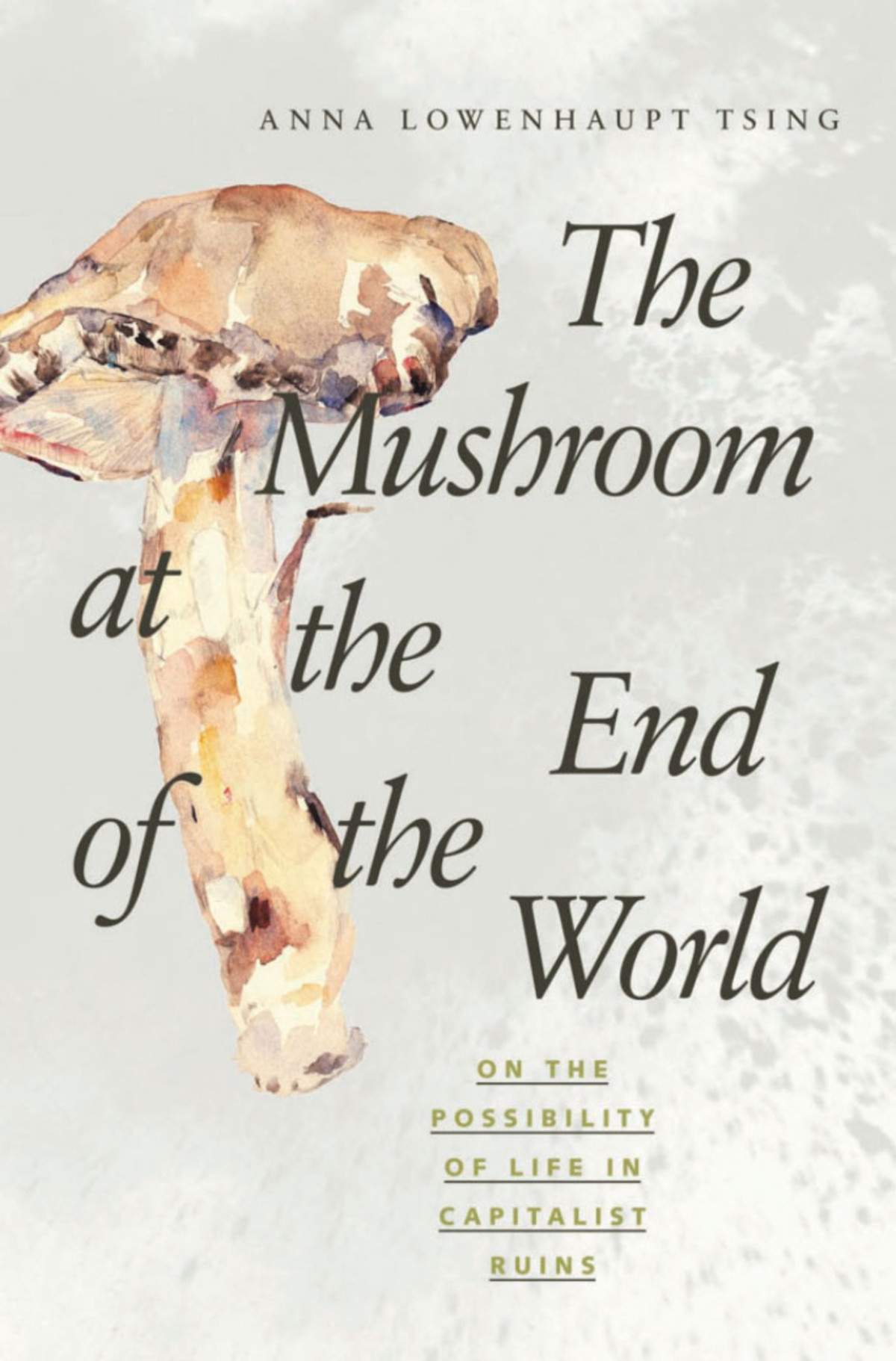 Featured in Anna Tsing and Rosetta S. Elkin’s article titled “The Politics of the Rhizosphere”. The Mushroom at the End of the World: On the Possibility of Life in Capitalist Ruins, 2015. Image courtesy of Harvard Design Magazine

The full table of contents, along with rich material from the magazine’s history and back issues, is available on Harvard Design Magazine's website.

Harvard Design Magazine is edited by Jennifer Sigler and Leah Whitman-Salkin, and published by the Harvard University Graduate School of Design. The magazine and other publications of the school are available at select bookshops and newsstands worldwide. For an overview of recent publications by the Graduate School of Design, view Harvard GSD's 2018 catalog. Subscribe now to receive “Into the Woods” and other engaging issues!

Top image: A screen shot from Harvard Design Magazine's "Into the Woods"