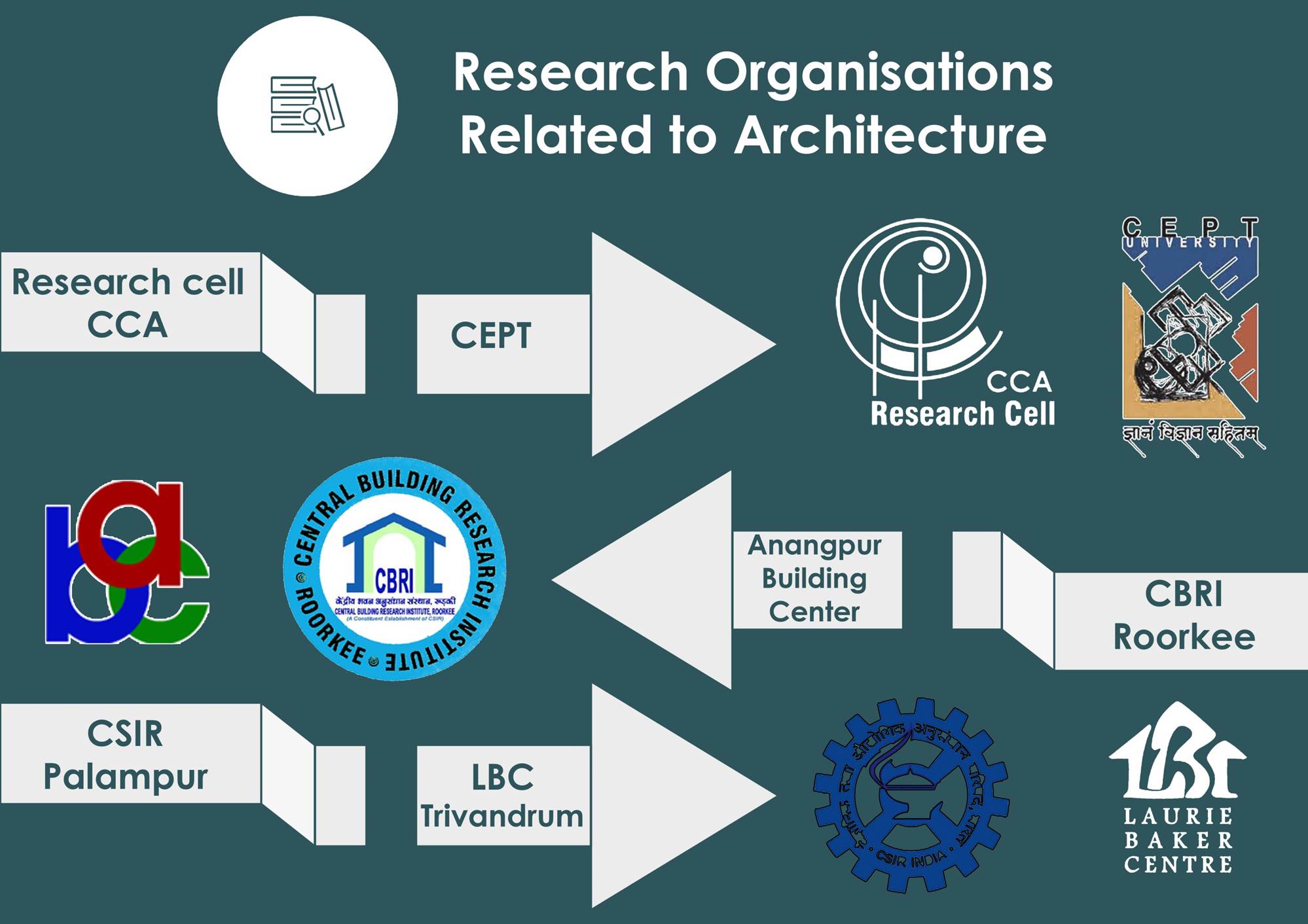 Concept brief was described in the competition as Any profession, be it architecture considered in its hardcore sense, or any other that involves creative thinking, encompasses certain words/phrases that make expressing its nuances clearly. Such phrases coalesce to form the professional vocabulary entailing the jargons. While talking about architecture being clubbed with journalism, it becomes imperative that we talk about Architectural Vocabulary. Having chosen a field wherein the art of expression is necessary, budding architects must take it as a responsibility to get them familiar with architectural vocabulary. This would certainly help in making the client understand the proposal in an elaborative manner. An expression can certainly be molded according to the understanding of the end-user.

Series 6, was themed to Discuss the ‘Why Architectural Research is Important’

Concept brief was described in the competition as If one understands the sensitivity of the subject and leads oneself to the Research part that shall come with the maturity to start up analysis, documentation, exploration, study, and gaps in architectural research interventions. One could join research organizations related to architecture, like CSIR, CBRI, Research Cell at – CCA, CEPT, and building centers like LBC, Trivandrum and Anangpur Building Center, Faridabad.

Abstract: "Architectural Vocabulary" - Our Professor on the foremost lecture of ‘post-graduation’ studio baffled us with some elementary questions like the difference between a transept and a nave, a squinch, and a pendentive, springer and a spandrel, an archivolt and an architrave. We the ‘chosen 17’ put the best of our efforts by recalling the first year of B.Arch on the very first day of M. Arch. It was right from that day when ‘The Penguin Dictionary of Architecture’ by Nikolaus Pevsner became our bible. This incident not only gave us an insight into learning and knowing the importance of architecture vocabulary but, also imbibed the inquisitiveness to rationalize. The dictionary meaning of the vocabulary says “Body of words used in a particular language. A vocabulary, usually developed with age, serves as a useful and fundamental tool for communication and acquiring knowledge.”  This means that vocabulary defines a language, gives a meaning to the language and thread words to a composition.  Similarly, architecture is a composition of building elements like a plinth, column, portico, arch, roof etc. which is translated in different languages through different styles like Gothic, Vernacular, Modern, Classical, Victorian, Greek, Romanesque etc. These styles have gradually added on to the building vocabulary which has evolved over a number of years.

Abstract: "Importance of Vocabulary: Architecture" - One gets driven away by the conspicuous visuals of buildings, forgetting that there is a whole lot lying profoundly just beneath its surface that is not imparted. While pictures do speak, words reveal a multitude of flavors that the eye cannot meet. “Words are singularly the most powerful force available to humanity, “said Yehuda Berg. Words create a framework for people to view the world around them. There’s a difference between readings – “One killed” versus “Just one killed”. A single word can be responsible to bias the viewer to look in a certain light. Spoken and written words have created history and have the power of creating more. Such is the power of words and they need to be used wisely and responsibly. Similarly, there are huge differences between calling a building as “a semi-circular structure” versus calling it a ‘Stupa’. While one reaction is an impulsive, unaware sensation, the other is an imbibed action. These disparate views matter with varying degrees according to the knowledge, awareness, and experiences of the individual.

Abstract: "Is Architectural research necessary?" - The definition of architectural research and thereby, its necessity, is a topic that arises, time and again, in architectural discourse.[1] Research, in the discipline of architecture, does not enjoy an unquestionable position as it does in other disciplines. The Oxford dictionary defines research as ‘the systematic investigation into and study of materials and sources, in order to establish facts and reach new conclusions’. So defined, research is an essential facet of an organized discipline that helps further existing boundaries of knowledge and question previously unquestioned speculations. The aforementioned debatable position of Architectural research is due to the lack of a clear definition of what this facet of the discipline addresses.

Abstract: "Of buildings as garbage" - The Architecture is fondly practiced by the community we know as ‘the designers of the built environment’ (or even the dream sellers), who are looked upon to provide the ‘Better than the rest’ design to everyone! So what is this sign of ‘achievement’ and ‘development’ that we call the built environment, really? Are they the buildings, the structures, the infrastructure, or something more basic, garbage? Please see, what are the buildings if not garbage?  For us, they might be a place to live, a place to work, a place to shop, a place to worship, a place to learn, a place to heal, and so on. But for the mother earth, they are an unwanted piece of garbage placed on its face by grazing off its life-supporting trees and topsoil. It turns out that we are more interested in the garbage than life supporting mother earth herself.

Abstract: "Reaching for the depths" - The transcendence of Architecture as a profession & its myriad of applications are known far and wide across the reaches of the globe. The developments in the domain of Architectural Practice & Utilization that have occurred at highly escalated rates, with every successive finding and innovation. The question that we must ask ourselves as members of this esteemed fraternity and as witnesses of the marvels of this profession in our everyday lives is “What makes our innovations & findings in the sphere of Architecture valid & how it may be made more concrete in its approach?”

Jurors for these Series were: