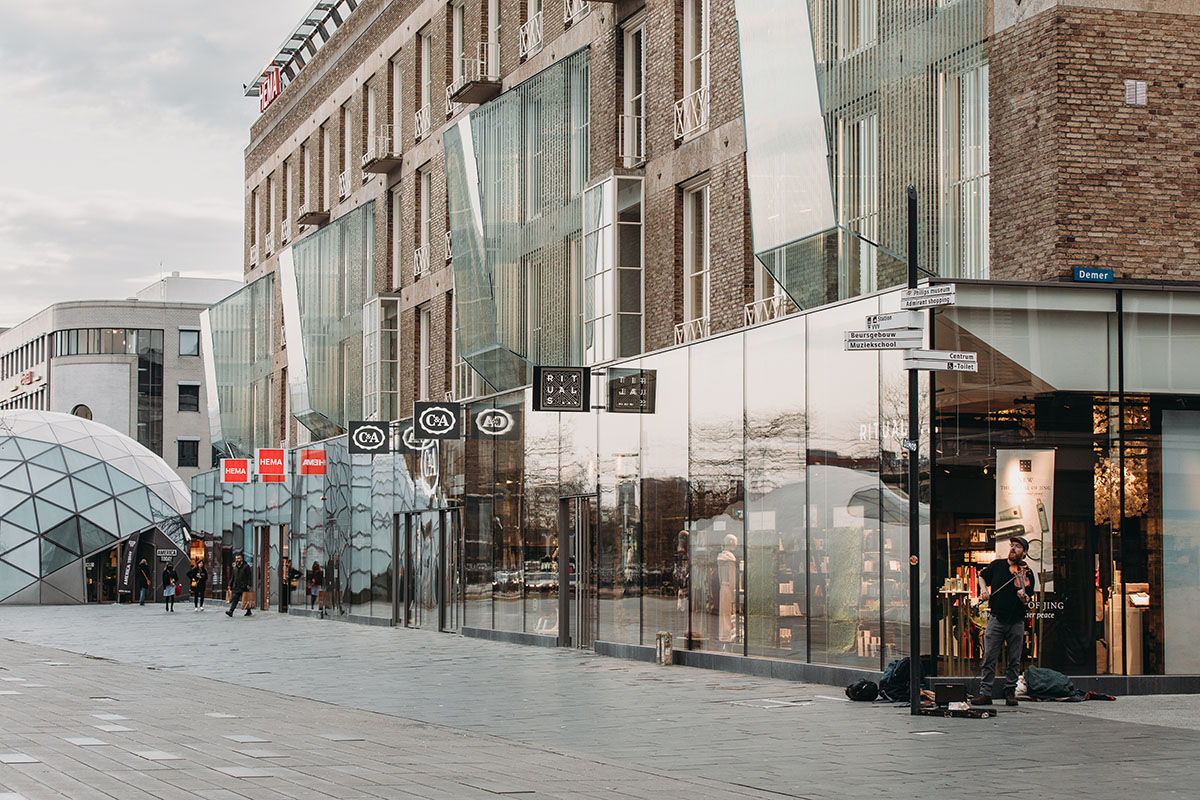 Today – September 26th – is World Environmental Health day. Construction accounts for nearly 40% of all global emissions and therefore architects and designers have an increasing responsibility to reduce the footprint of their buildings.

On August 31th 2020, UNStudio has published their Refurbishment Manifesto. It states that: "The impact of the building industry on our climate also forces us to think about new ways to remodel, restructure and repurpose existing buildings."

The Refurbishment Manifesto explains that UNStudio is very aware that their work does not stop with the completion of a building. Ben van Berkel, UNStudio’s Founder and Principal Architect has stated: "Refurbishing building allows us to double, or even triple their lifespan. Demolishing and replacing building generates a high carbon footprint. So I firmly believe that, when feasible, remodelling is a more sustainable option that should always be considered."

This manifesto does not only argue the necessity of refurbishment from a sustainability perspective, it also provides inspiring examples by UNStudio. 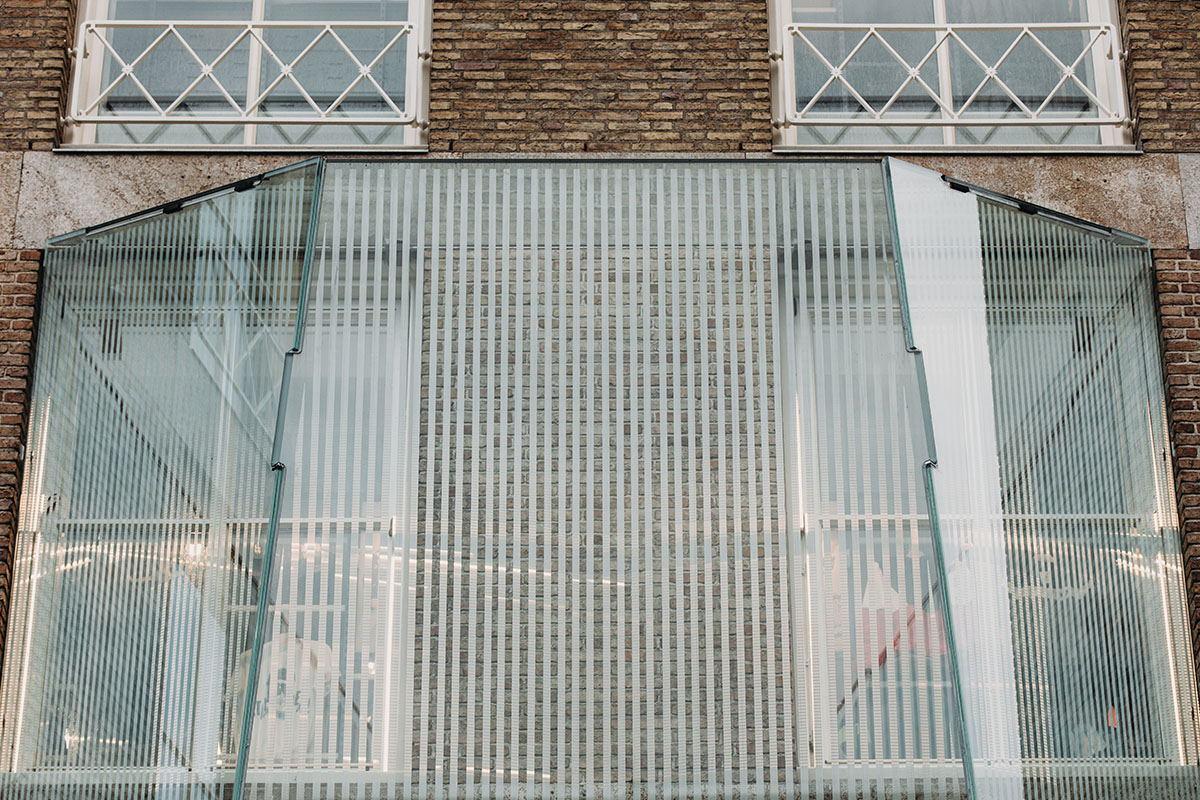 The 18 Septemberplein design in Eindhoven was originally designed by Jan van der Laan, in 1952. The building was in need of rebranding and was renovated in 2020. First, a cultural historical analysis was carried out in order to base the design interventions on the buildings historic values and the ideals of architect Van der Laan. The façade of the building was mostly maintained and large glass additions were made which form a series of light-filled installations. These ‘boxes of light’ celebrate and complement the existing extruding windows in the north façade, while giving the building a new expression and modern presentation. 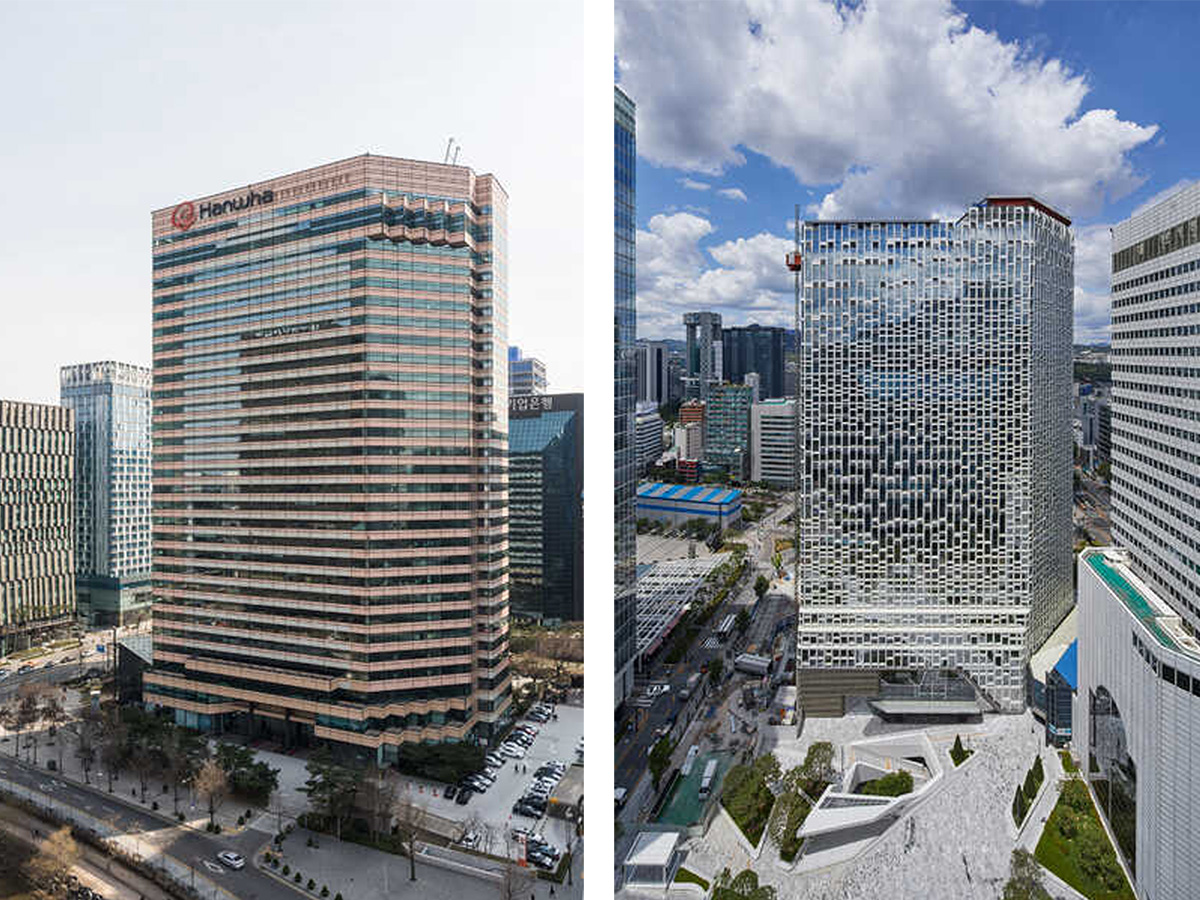 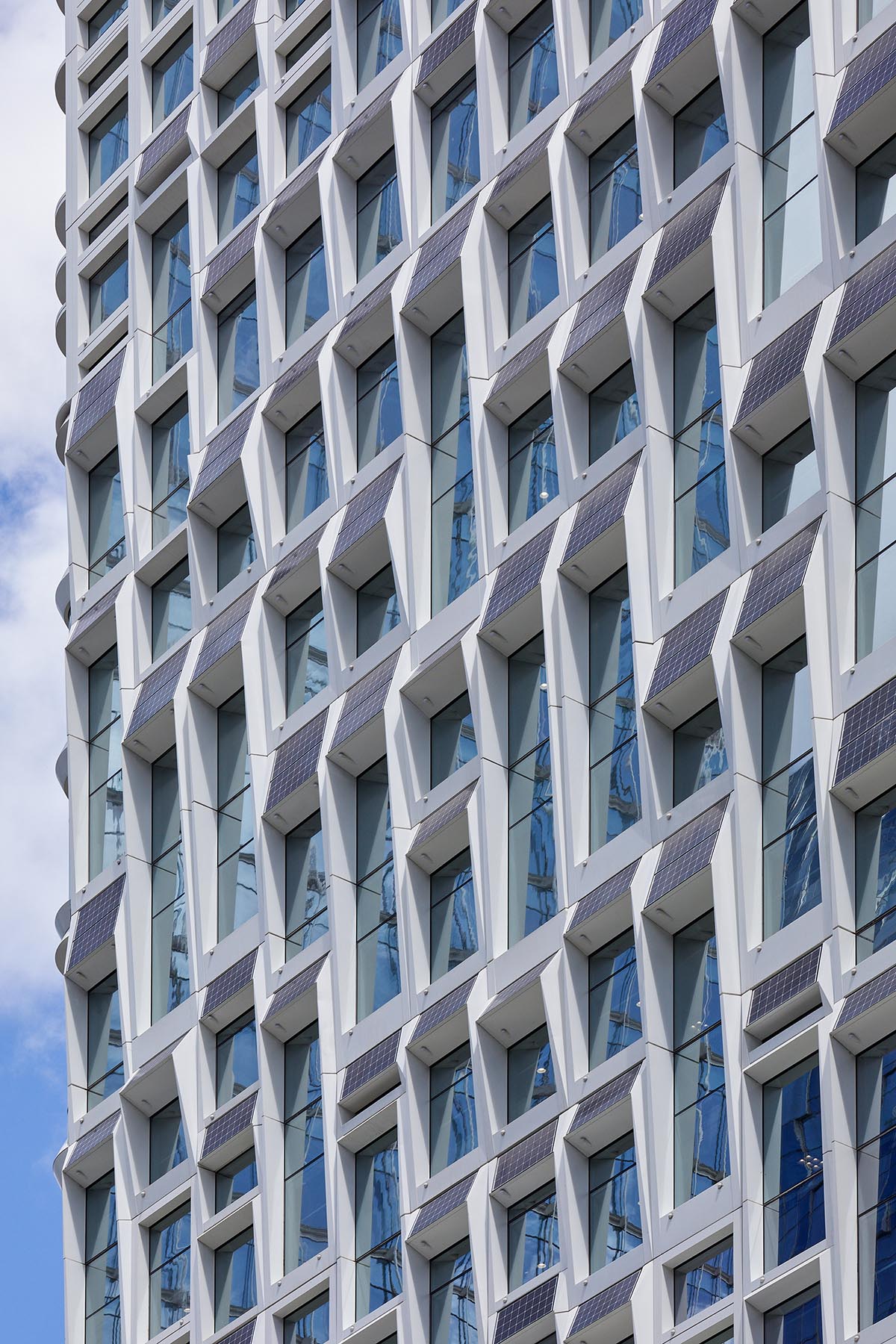 The Hanwha Headquarters in Seoul, Korea, was retrofitted by UNStudio. Hanwha Q Cells is a world leader in terms of PV production. The building was outdated and the company wanted to set an example, create a new image expressing their core values and present a new face to the world. UNStudio designed an integrated responsive climate façade concept, meeting the sustainability goals and including photo voltaic panels. Another impressive fact about this design is that the retrofit of the façade and the interiors was constructed while the building was fully occupied and functional, in order to save time and money. 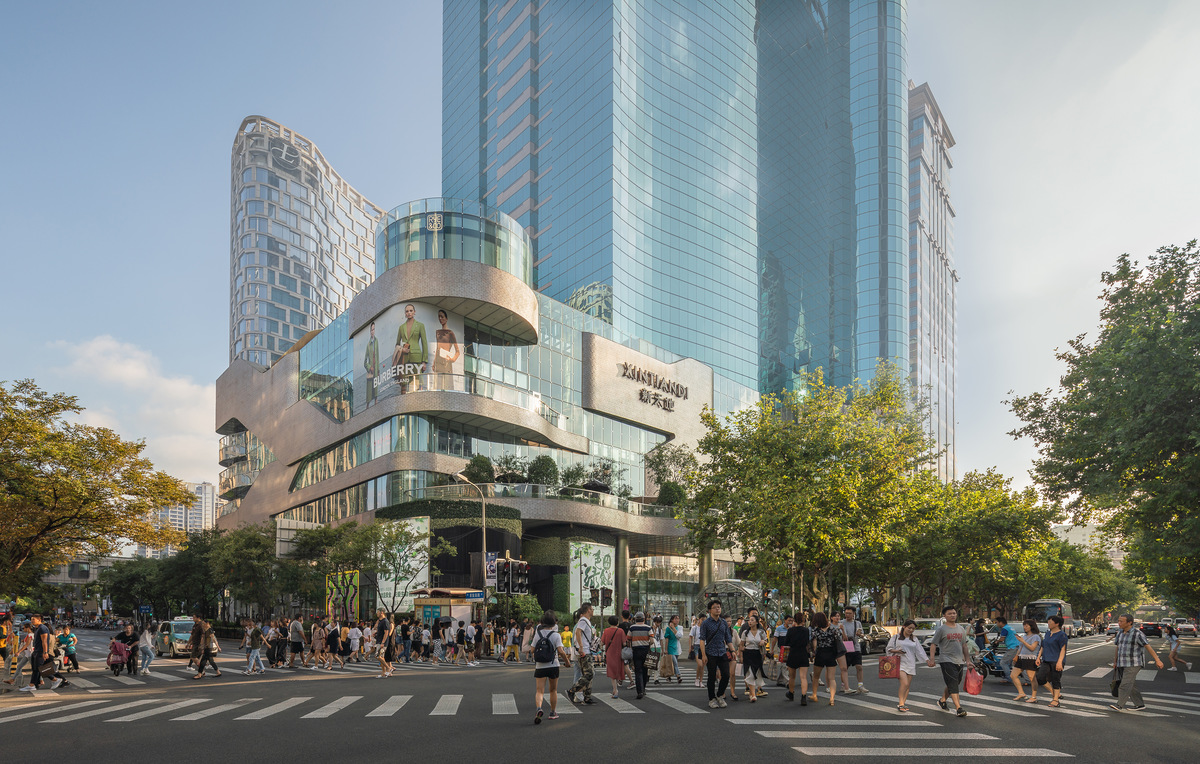 A third example of a UNStudio renovation is the Xintiandi Plaza in Shanghai, from 2019. The ambition was to transform the original from a typical mall to a vertical city centre. The building was given a new transparent façade and a redesigned surrounding public space. The new façade is matching the existing stone façade of the building, in order to maintain the reference to the Shikumen brick that was used in Xintiandi, a terracotta tile. These are finished with a high quality metallic finish, in order to complement the glamorous atmosphere the building expresses. The function of the building went from old department store, to a social destination representing the buzzing heart of Shanghai.

For more information about the UNStudio Refurbishment Manifesto, read the full manifesto here.

All images courtesy of UNStudio unless otherwise stated.