The three names, announced in a list of 18 "advanced thinkers and practitioners", will act as community ambassadors for the New European Bauhaus cultural project, in which the president of the European Commission Ursula von der Leyen announced plans in October last year.

A new cultural project, called "New European Bauhaus", was initiated to embrace a circular economy and strength the EU’s actions for sustainability, environmental and social benefits in the architecture, urbanism, engineering, arts and design sector by the president of the European Commission Ursula von der Leyen in October 2020.

The New European Bauhaus, released as part of the European Union's €750 billion coronavirus recovery plan, is aimed to create "a bridge between the world of science and technology and the world of art and culture."

Taking its name from German art school founded by Walter Gropius in 1919 and operated until 1933, the school unified arts and crafts aiming to combine the principles of mass production with an individual artistic vision.

In addition, the New European Bauhaus cultural project is aimed "to invest in the European Green Deal, in digitisation, in the modernisation of our Single Market, in resilience."

The New European Bauhaus is structured as three phases

The New European Bauhaus is structured as three phases: Co-design, Delivery and Dissemination. An announcement by the European Union said that these phases will "partly operate in parallel, as individuals and communities interested in the first ideas are most likely to become partners to deliver and scale up the initiative."

"The New European Bauhaus engages early through open conversations, to shape the concept in a large co-creation process. In parallel, the initiative needs to develop a framework of deliveries, to align with the ongoing planning of the Multi-annual Financial Framework," it added.

In the co-design process, the 18 community ambassadors will be "a sounding board of ideas" for the communities. The conversations with the ambassadors are planned through "a series of semi-structured interviews."

"A high-level round table with distinguished thinkers and practitioners, established through a series of semi-structured interviews, will serve as a sounding board for ideas and as community ambassadors," stated the European Union.

"Drawing on the examples collected and on the conversations they generated, it will become clear how the New European Bauhaus initiative can boost, scale-up, and support the generation of beautiful, sustainable and inclusive places."

"The outcome of the co-design phase will be a support framework based on EU programs, including a call for proposals for pilots in different EU Member States where the new Bauhaus concept will come to life," the statement added. 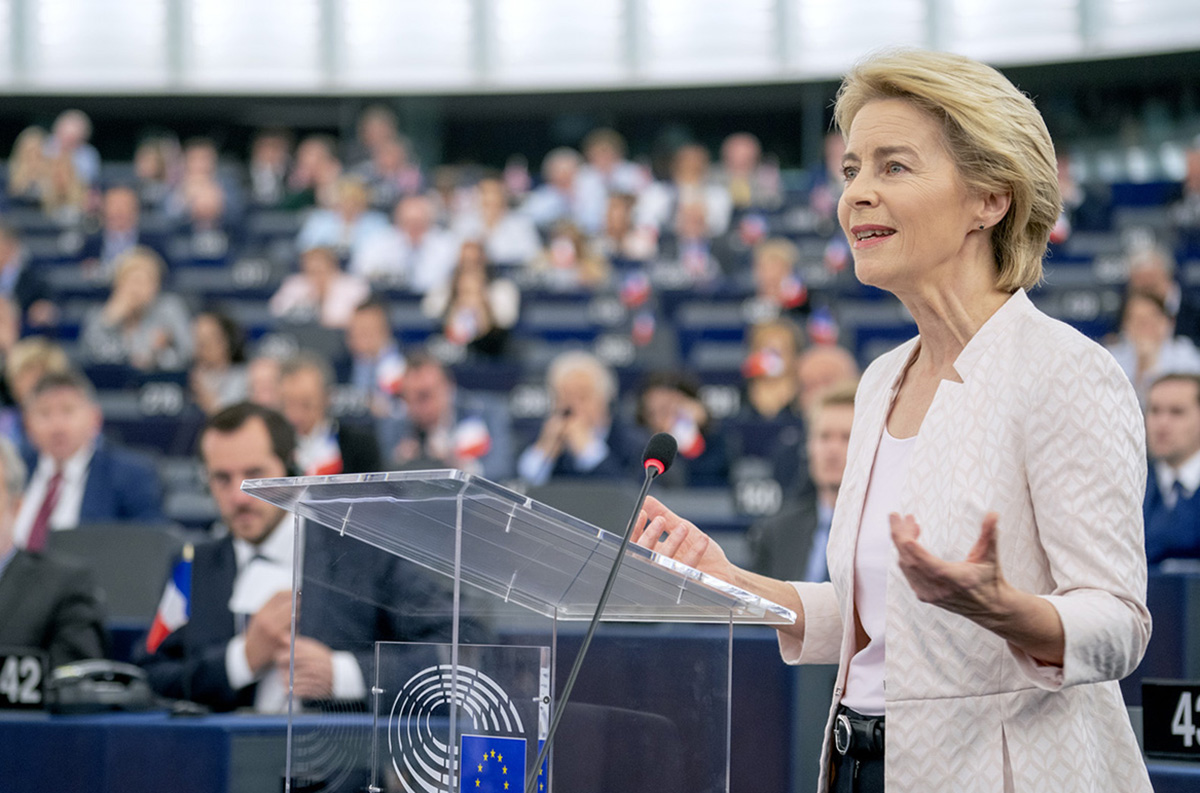 "I want NextGenerationEU to kickstart a European renovation wave and make our Union a leader in the circular economy. But this is not just an environmental or economic project: it needs to be a new cultural project for Europe, said Ursula Von der Leyen.

"The New European Bauhaus is a creative and interdisciplinary initiative, convening a space of encounter to design future ways of living, situated at the crossroads between art, culture, social inclusion, science and technology."

"It brings the Green Deal to our living places and calls for a collective effort to imagine and build a future that is sustainable, inclusive and beautiful for our minds and for our souls," Von der Leyen added.

The Bauhaus was the most influential modernist art school

The Bauhaus (known as The Staatliches Bauhaus which literally means "building house" in German) was founded German architect by Walter Gropius in Weimar in 1919. The school, combining crafts and the fine arts, operated until the Nazi pressure 1933.

Becoming one of the most influential design movements in modern design, art, architecture and architectural education, the school was directed by Mies van der Rohe from 1930 to 1933, alongside Walter Gropius and Hannes Meyer, Marcel Breuer, Marianne Brandt, Paul Klee and Wassily Kandinsky are among the names at the school.

> via The European Union