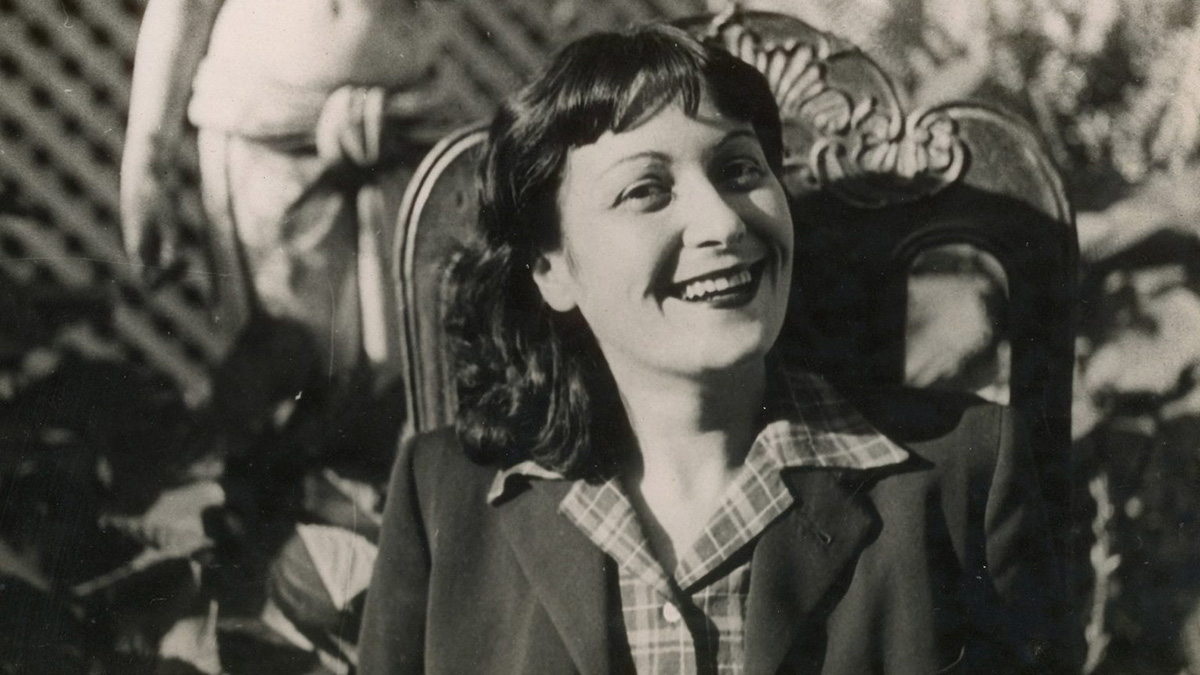 The Italian modernist architect Lina Bo Bardi has been named as the recipient of the Special Golden Lion for Lifetime Achievement in Memoriam at the Venice Architecture Biennale which is planned to open to the public on Saturday May 22nd 2021.

The name of Lina Bo Bardi was recommended by Hashim Sarkis, curator of the Venice Architecture Biennale 2021, and later approved by the Board of Directors of La Biennale di Venezia.

Lina Bo Bardi was an Italian-born Brazilian modernist architect, she was also known as designer, scenographer, artist and prolific critic, who played a significant role in promoting the social and cultural potential of architecture and design.

Sarkis said that Lina Bo Bardi's powerful buildings is a significant example of the ways of how all these elements bring architecture, nature, living, and community together, in which it refers to the theme of the 2021 Venice Architecture Biennale - "How Will We Live Together?" 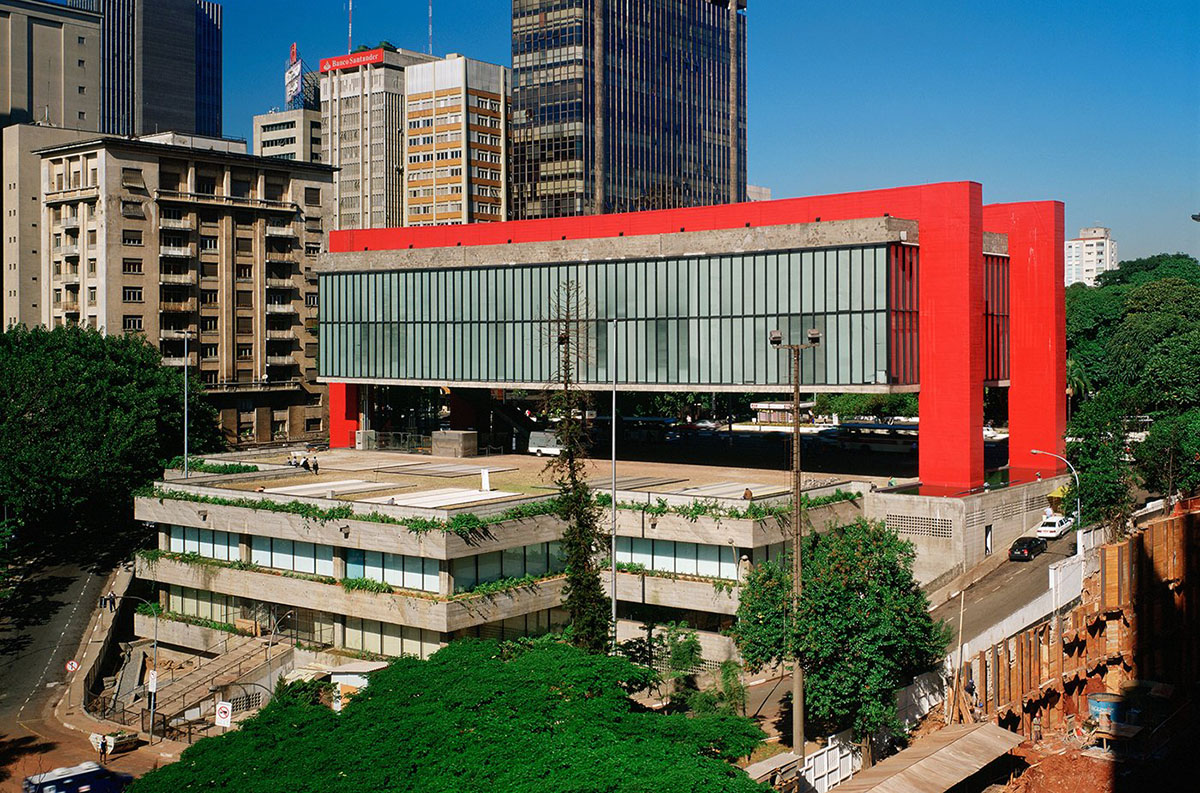 The São Paulo Museum of Art. Image courtesy of gestalten

"Her powerful buildings stand out in their design and in the way that they bring architecture, nature, living, and community together"

"If there is one architect who embodies most fittingly the theme of the Biennale Architettura 2021, it is Lina Bo Bardi. Her career as a designer, editor, curator, and activist reminds us of the role of the architect as convener and importantly, as the builder of collective visions," said Hashim Sarkis in his statement.

"Lina Bo Bardi also exemplifies the perseverance of the architect in difficult times whether wars, political strife, or immigration, and her ability to remain creative, generous, and optimistic throughout."

"Above all, it is her powerful buildings that stand out in their design and in the way that they bring architecture, nature, living, and community together. In her hands, architecture becomes truly a convening social art."

"Just as one example, the design of the São Paulo Museum is exemplary in its ability to create a public space for the whole city, to create spaces inside that are flexible and to be open to experimental and more inclusive exhibitions such as Bo Bardi’s own exhibitions," he added.

"The titles of these exhibitions alone, “The House as Soul,” "The Dignity of Architecture," and "The Hand of the Brazilian People," illustrate very strongly the power of architecture to bring people together," Sarkis.

"The Special Golden Lion for Lifetime Achievement is a long overdue recognition for an illustrious career straddling between Italy and Brazil, for re-enlivening the role of the architect as an enabler of society, and for a woman who simply  represents the architect at her best," added Sarkis.

Born in Rome in 1914, she graduated in architecture in 1939, she moved to Milan where she met Gio Ponti. In 1944 she co-directed Domus with Carlo Pagani and with the support of Bruno Zevi she created the weekly magazine A-Attualità, Architettura, Abitazione, Arte. In 1947 Lina moved to Brazil with her husband Pietro Maria Bardi. 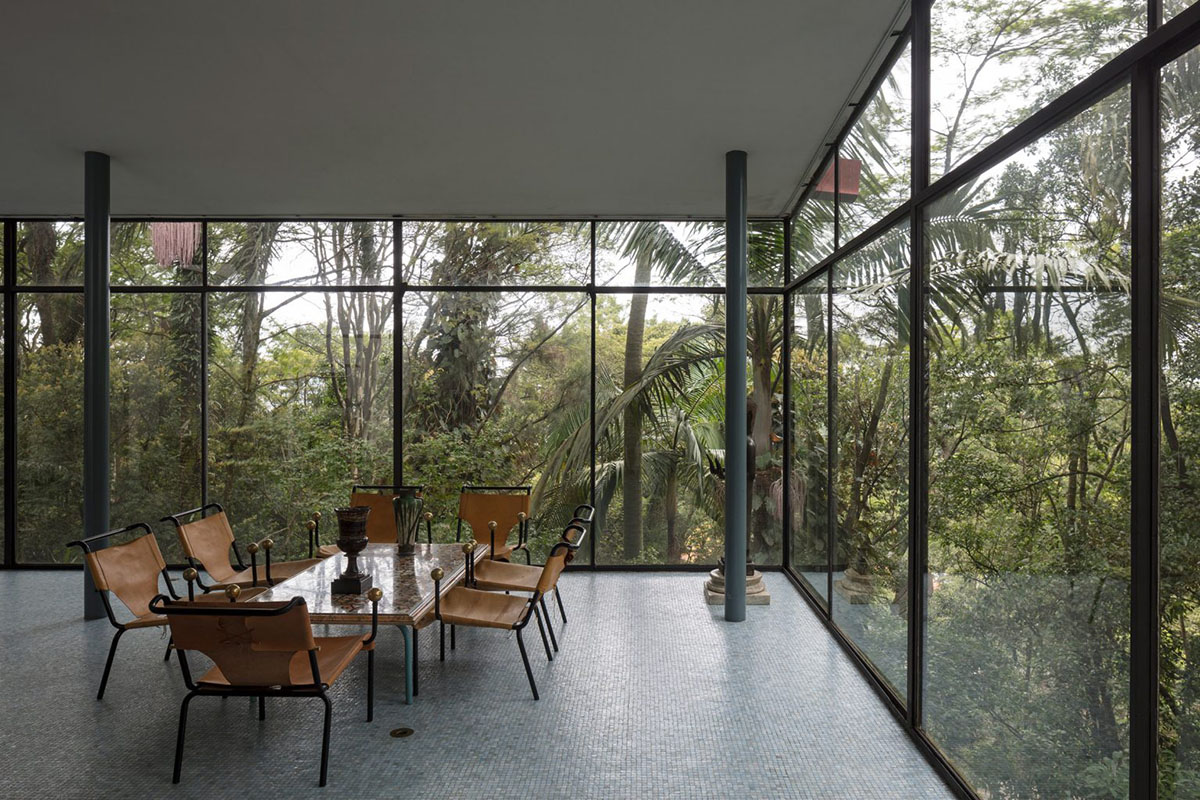 The Casa de Vidro was recognized one of her most famous projects and she designed as her own house, which was a modernist glass volume built on a hill immersed in the tropical forest in São Paulo.

Between 1977 and 1986 she designed the SESC–Fábrica da Pompéia, a giant community, recreational, cultural and sports centre. Between 1980 and 1994, she worked on the Teatro Oficina, which upended the spatial hierarchies of bourgeois theatre.

"Lina Bo Bardi’s was the architecture of civil commitment, architecture understood as a collective service, free of the constraints of any school of thought; an architecture that was modern and ancient at the same time, popular, vernacular and cultured, artisanal and not industrial, respectful of tradition but innovative as well," said a statement. 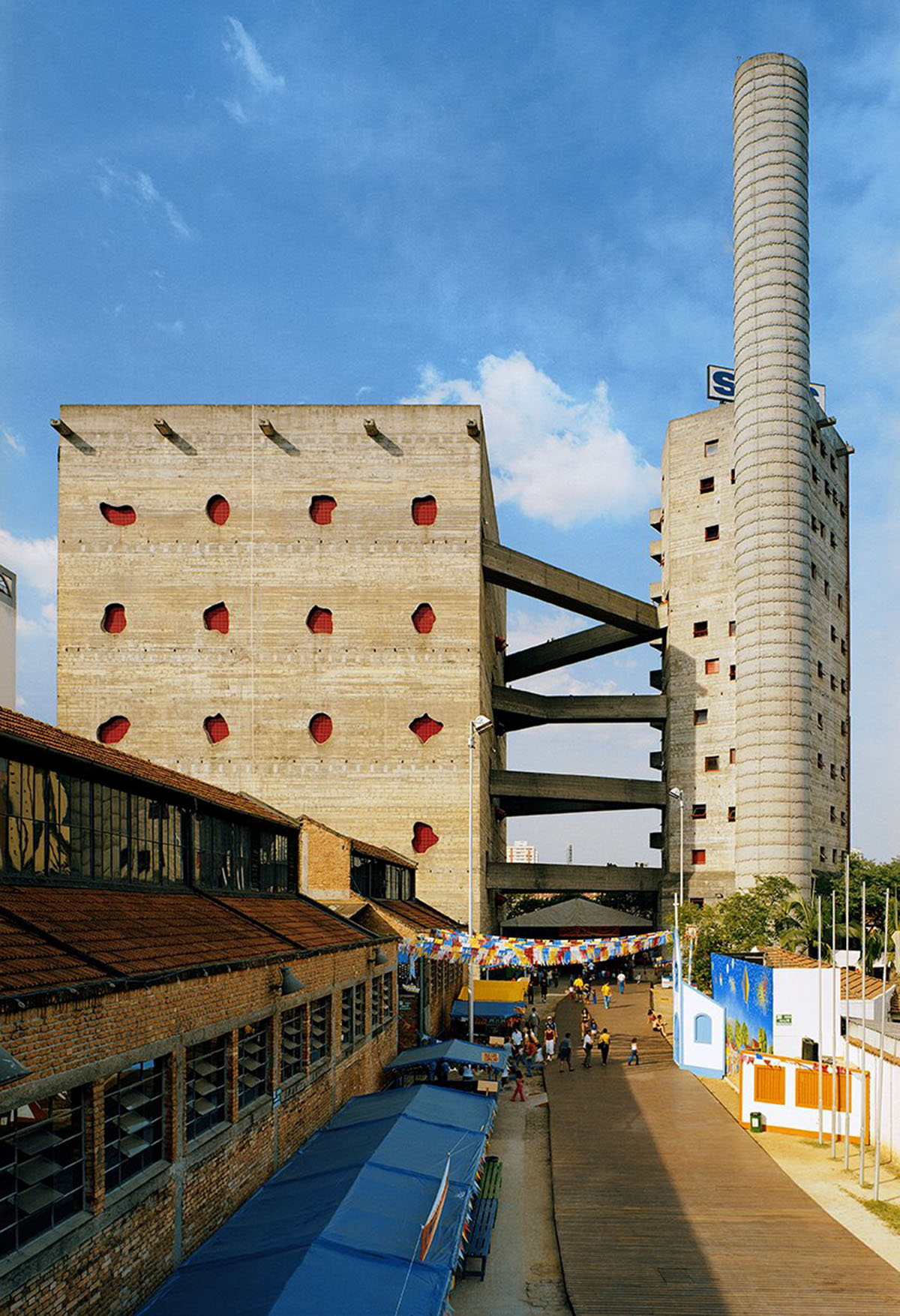 "Since her death in 1992, the memory and recognition of her work has been advanced by the Instituto Bardi," added in a statement.

"The phenomenal life and work of Lina Bo Bardi has long addressed the central question of this year’s International Architecture Exhibition: How will we live together? Sadly, as has been true for public spaces the world over, the global pandemic has undermined the use of the iconic public places she designed in Brazil that have been serving communities and citizens for decades. In that sense, the receipt of this prize reaffirms the responsibility that Instituto Bardi bears to transmit the importance of the Bardi’s couple’s lifelong work and archival materials to the public, thereby provoking meaningful discourse about the social role of the built environment," stated Instituto Bardi from São Paulo.

"We hope that the 2021 edition of La Biennale – rather than inflate her popularity as an architectural icon - will help to even better contextualize and communicate the depth of Lina Bo Bardi’s critical view of the world: always caring for the least culturally represented, consistently aware of the importance of diversity in art and architecture, and committed to a multidisciplinary approach to architecture bringing together people from all walks of life," Instituto Bardi added.

The acknowledgment to Lina Bo Bardi will be celebrated on Saturday May 22nd 2021 during the inauguration ceremony for the Biennale Architettura 2021.

In the past the Special Golden Lion for Lifetime Achievement in memoriam was awarded to Japanese architect Kazuo Shinohara in 2010, upon recommendation by Kazuyo Sejima, curator of the Biennale Architettura that year.