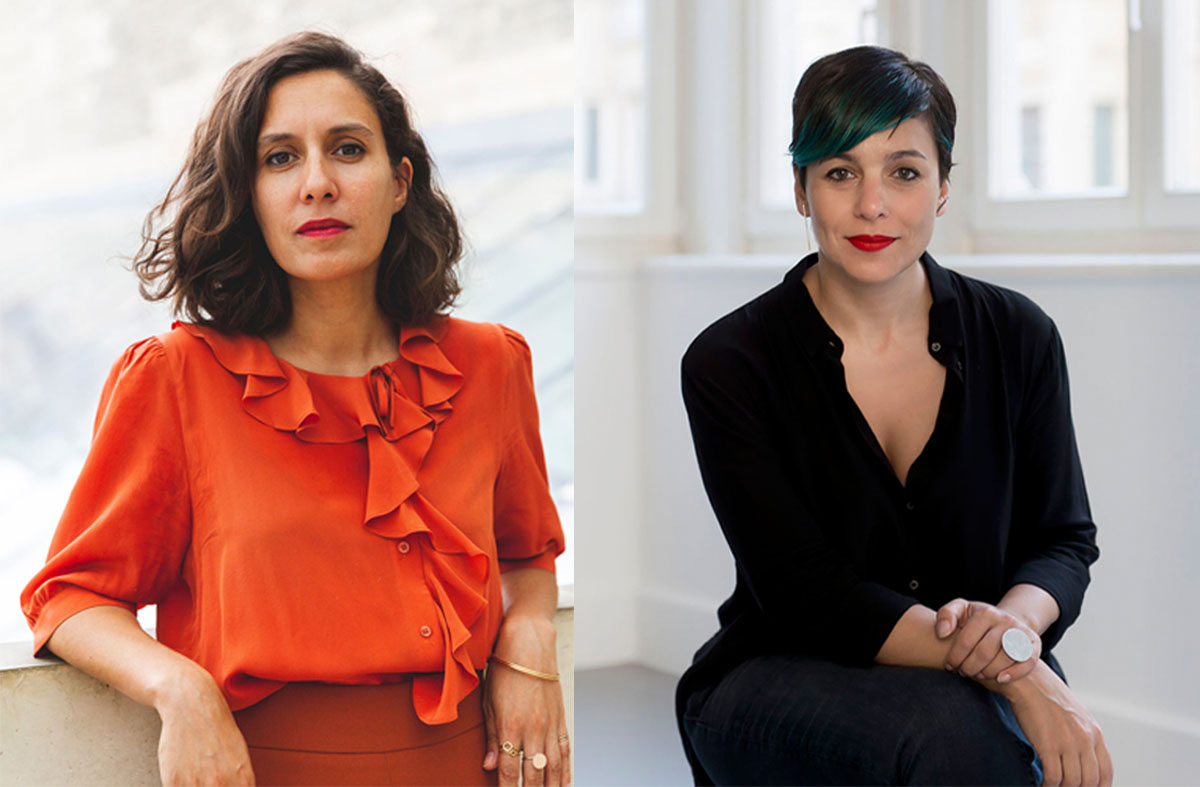 The first set of exclusive exhibition images has also been revealed by the Istanbul Design Biennial.

Officially opening today, this year's Biennial, themed as Empathy Revisited: designs for more than one, will continue as an ever-growing format, partly physical and partly digital, until April 2021, due to the impact of the novel coronavirus pandemic like other events.

The theme explores the feeling of empathy and its care into design and how the mode of empathy "foregrounds practices of care, localism and new models of co-existence."

She set out the theme as Empathy Revisited: designs for more than one, adopting the value of design as "more sensitive, diplomatic, sometimes therapeutic functions." 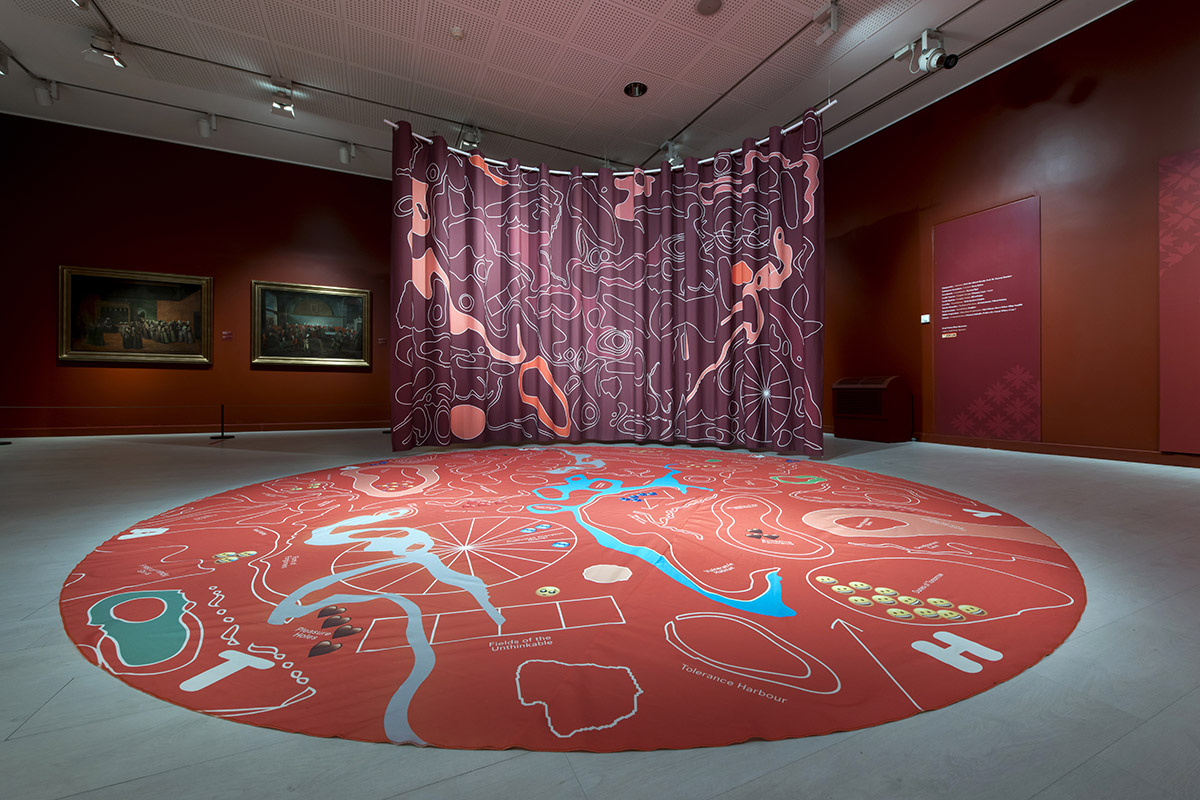 "Aspiring to carve out a space of responsibility and nourish a culture of attachment towards the more-than-human, this biennial explores designs for multiple bodies, dimensions and perspectives," added Pestana.

"The projects on display encourage us to rethink practices of care and civility at this critical moment in time, and to collectively build new systems and structures for reconnecting."

"The biennial offers critical tools and alternative pathways in face of urgent climate and economic crises, a general state of social deprivation and an exhausted global industrial model. Designs for more than one are those that take into consideration not just their immediate user or client, but the many constituents and complex entanglements inherent to any design process," Pestana continued in her curatorial statement. 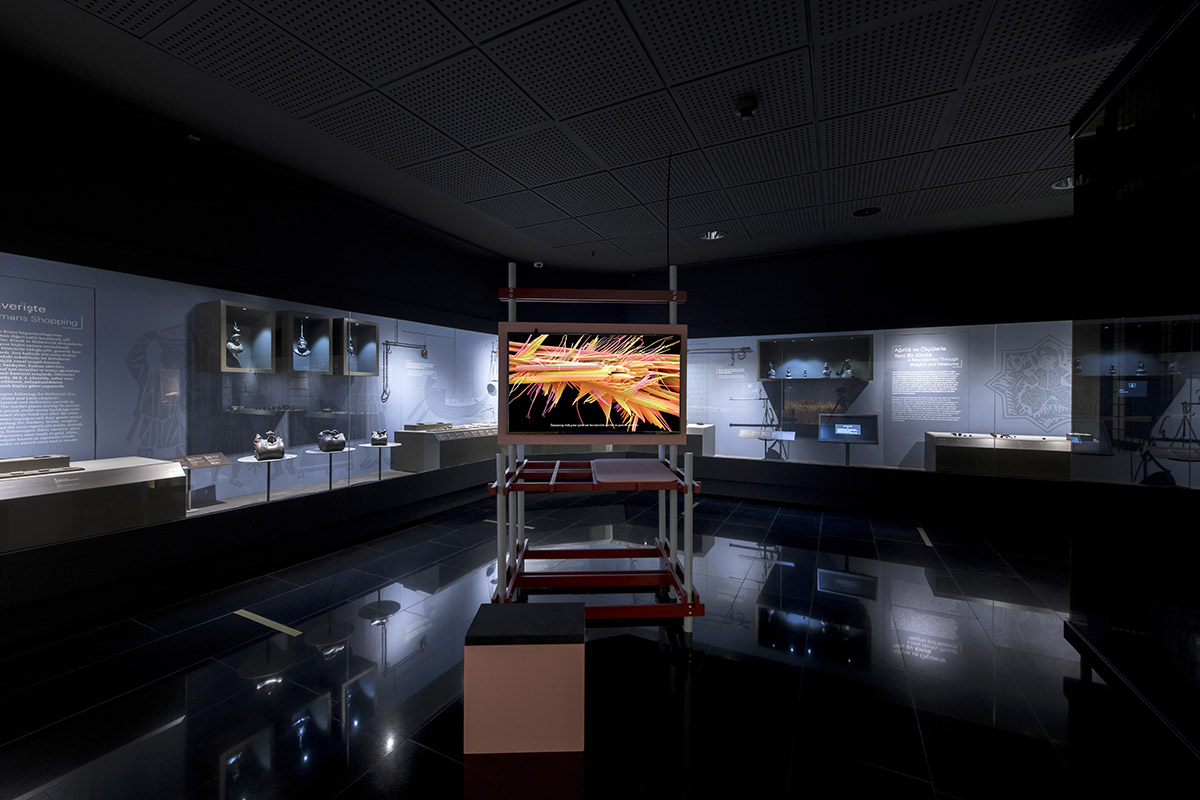 The Biennial presents a generative programme comprising three main axes: an online series titled Critical Cooking Show, a set of research projects on the Mediterranean basin to be archived at the Library of Land and Sea, and a series of interventions in the city, titled New Civic Rituals.

The Critical Cooking Show will be showcased with the opening of the Biennial, and the opening will continue with the launch of the research projects displayed at the Library of Land and Sea at ARK Kültür.

New Civic Rituals will populate the city of Istanbul and Pera Museum, as and when the context permits. 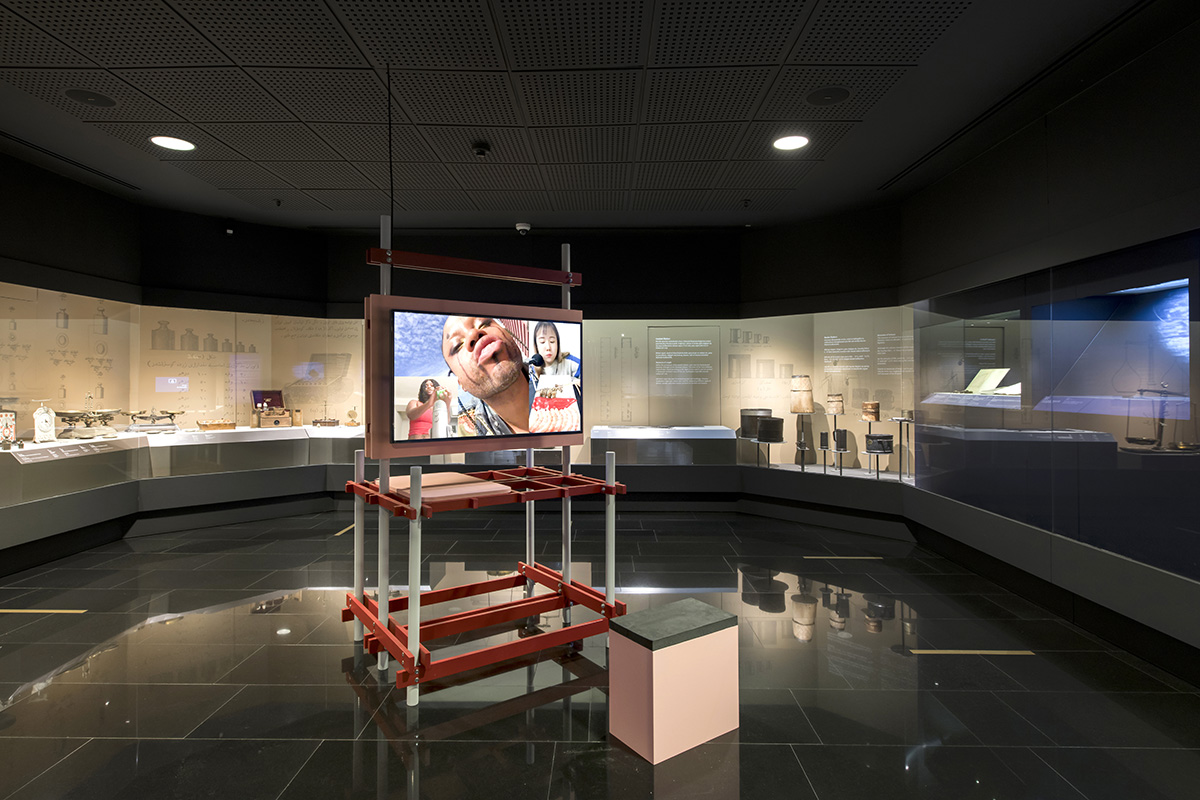 Each episode is hosted by a different practitioner or thinker, the episodes explore how food exchange, preparation and consumption relate to urgent ecological, economic and geopolitical conditions that are impacting contemporary culture today.

"From the microbes that populate the kitchen to the landscapes transformed by agriculture, from individual hand gestures to collective spaces of commensality, this series offers complex, multi-scalar perspectives on food as an expanded form of design." 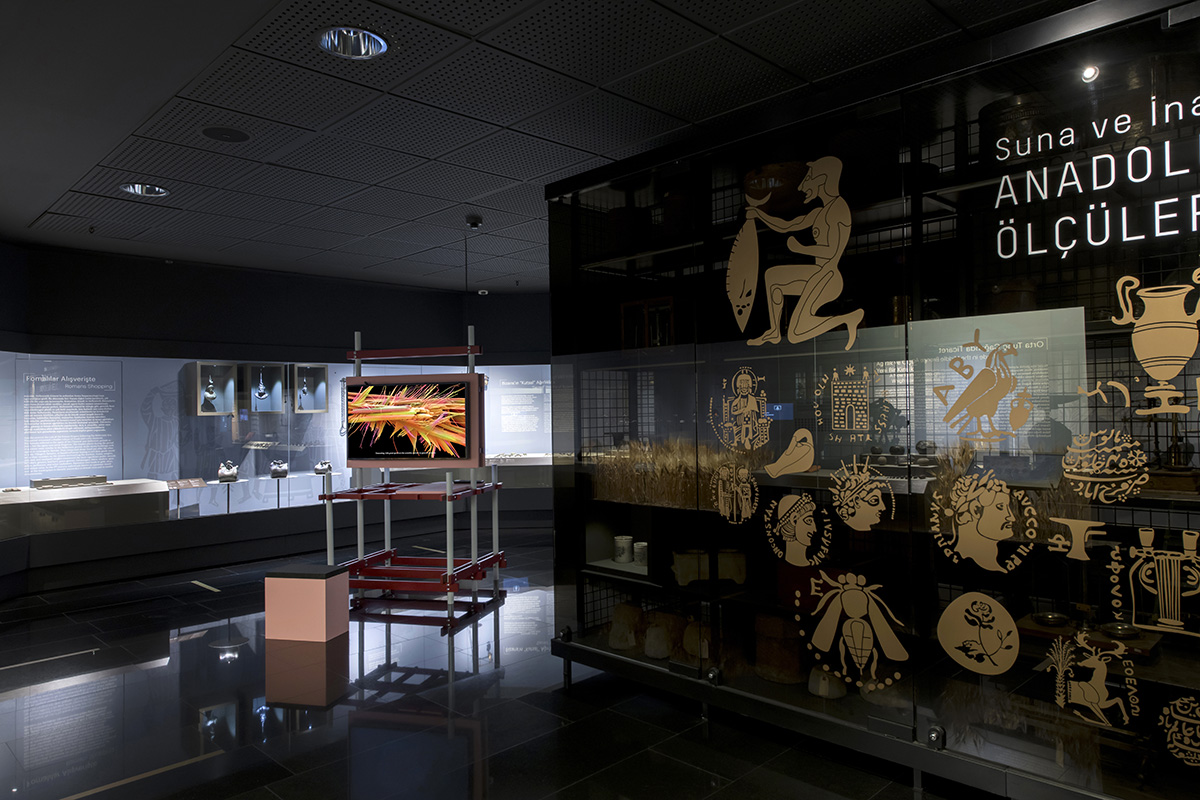 The programme of Library of Land and Sea, which will also be displayed at the Library of Land and Sea in ARK Kültür until 15 November 2020, will showcase a collection of projects by designers and thinkers who are actively investigating territories in the Mediterranean and building new tools and reflections for social, economic and environmental resilience in the region.

"Driven by research, care and activism, these practices use design in an imaginative way to rethink territories through our relationship with soil and water, in order to reveal the less visible networks of food production," said the organizers of the Biennial. 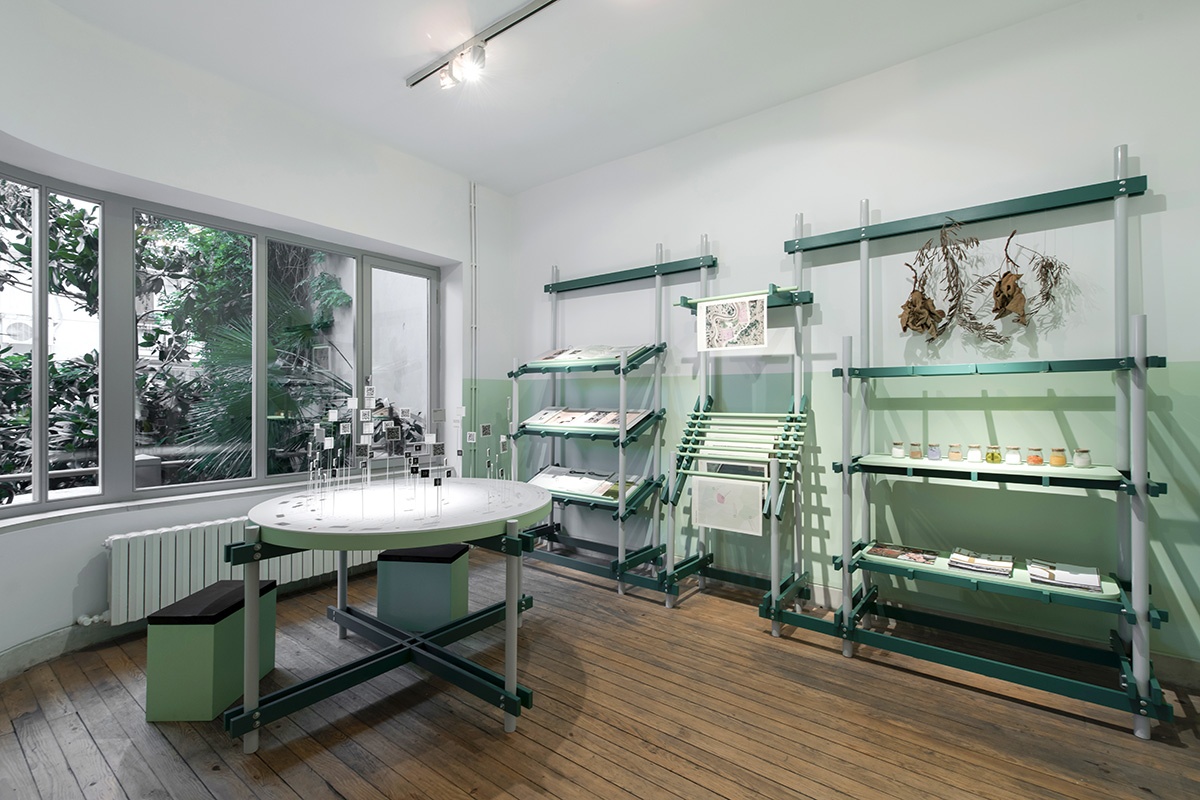 New Civic Rituals are developed as a physical exhibition and participatory program that will be displayed with a series of interventions that rehearse new forms of encounter, hosted by specific community groups and sites in the city of Istanbul.

The physical program of the Biennial will spread across at multiple sites, including Pera Museum. They will generate encounters across scales and bodies, comprising people but also birds, stars, plants, and microbes.

"From communal cooking to gardens and playgrounds, these projects have a restorative function, providing experiences of being together, reconnecting, and caring for the city and its multiple inhabitants," added the team. 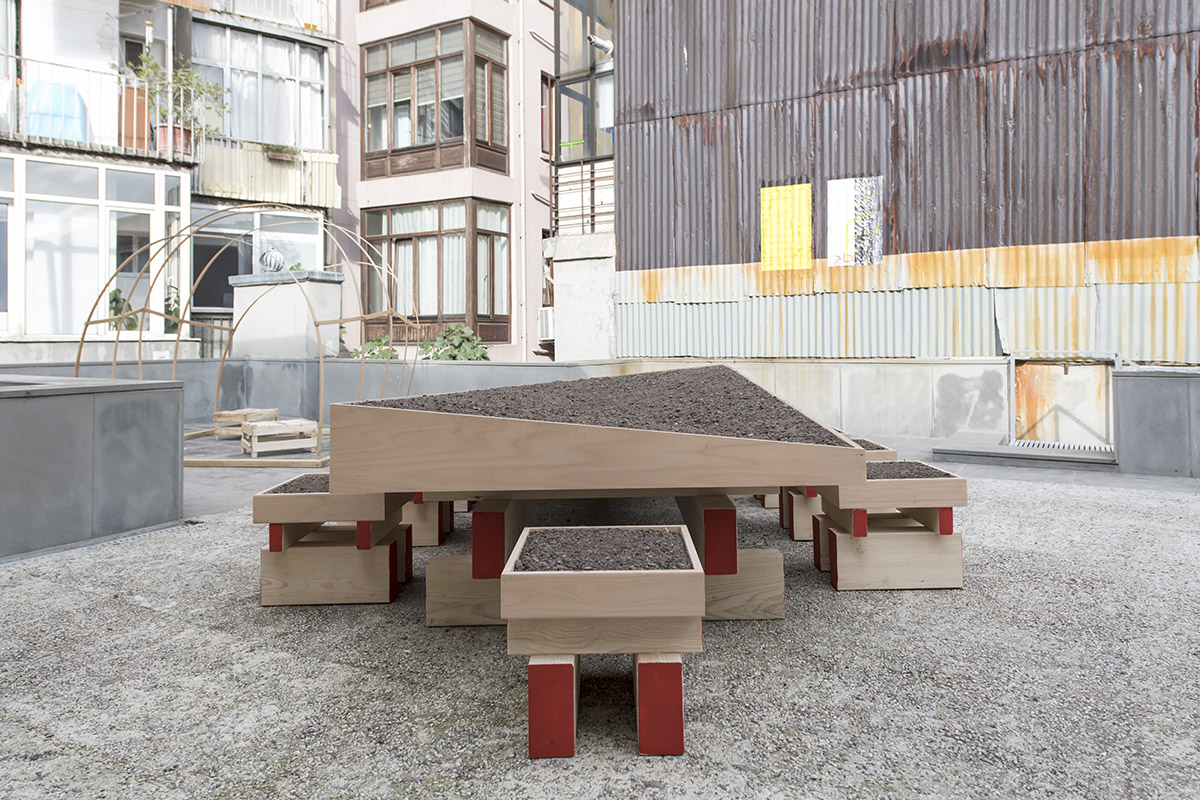 As the organizers highlight, this programme is developed in collaboration with the Young Curators Group, a team of curators based in Istanbul responsible for establishing links with the specific context of the city.

They will bring these interventions to life through curated meals, events and public discussions. The Young Curators Group will consist of Nur Horsanalı, Ulya Soley and Eylül Şenses. 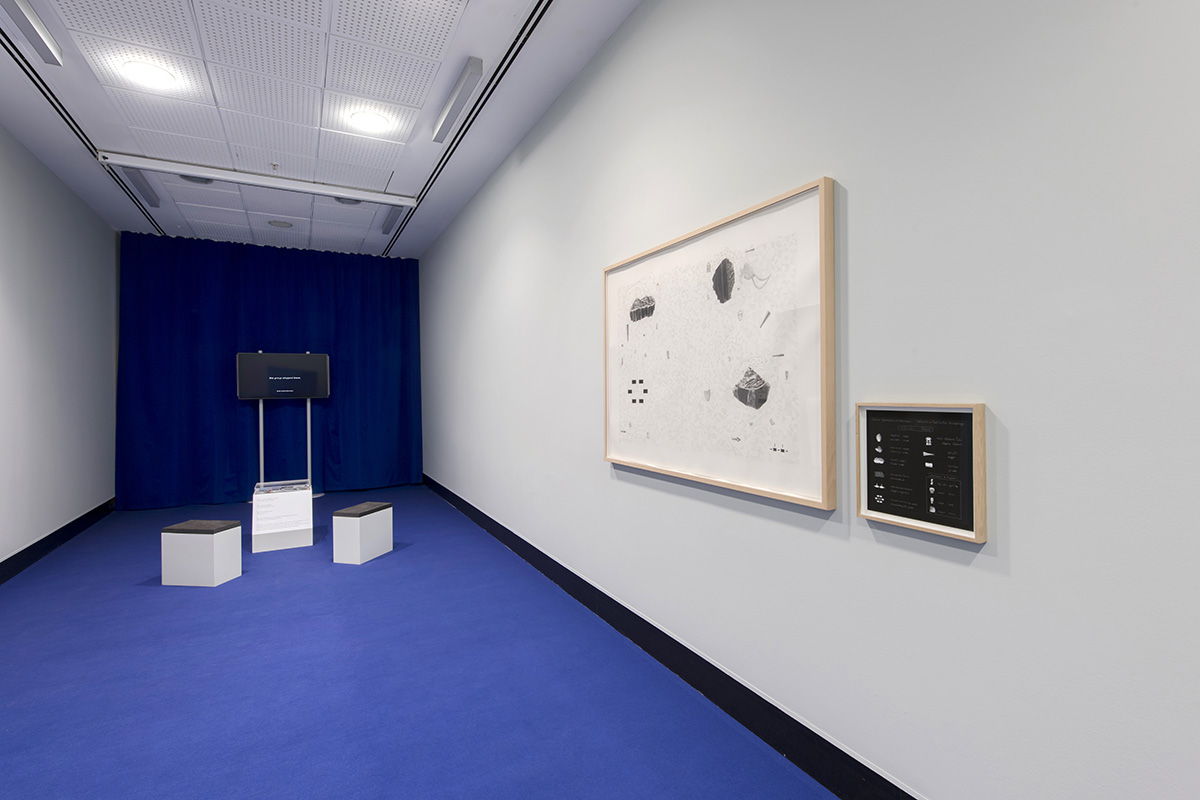 The Biennial will also present The New Infinity in collaboration with Berliner Festspiele / Immersion.

The Biennial's participants include international artists, designed and architects to showcase their works at the Biennial.

Organised by the Istanbul Foundation for Culture and Arts (IKSV) since 2012, Istanbul Design Biennial - supported by VitrA and the Republic of Turkey Ministry of Culture and Tourism, aims to bring together a diverse cross section of design ideas once every two years, exploring a wide range of fields concerning design.