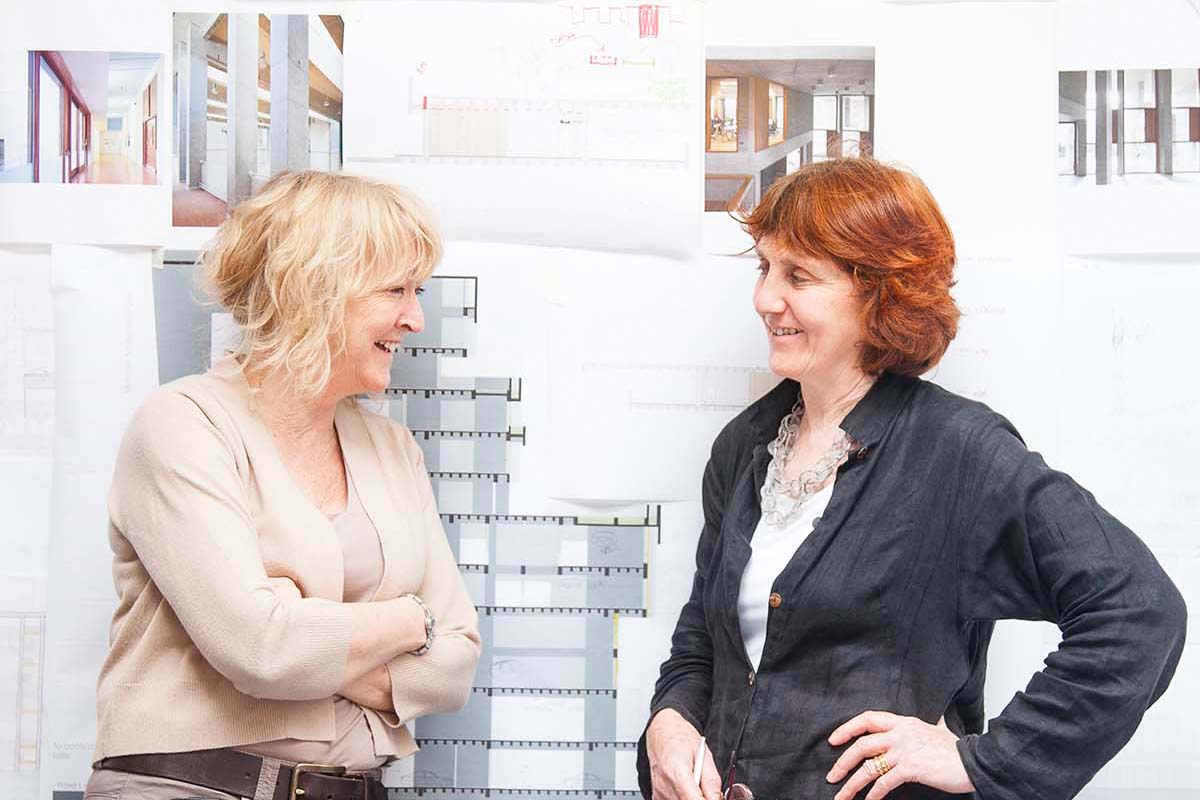 The Pritzker Architecture Prize has awarded the 2020 Laureates Yvonne Farrell and Shelley McNamara in a virtual ceremony due to the restrictions of Covid-19.

The video, aired on October 6, 2020 on The Pritzker Architecture Prize's website and produced in lieu of an in-person ceremony for the first time in the 42-year history of the award, discusses the meaning of the Prize, reveals the Laureates’ intimate reflections on architecture, and includes a personal message to embolden aspiring architects.

Created as a documentary-style archival piece and released as two episodes, one of the video presents the full ceremony with the 2020 laureates Yvonne Farrell and Shelley McNamara, the other video features greetings from the previous laureates.

"This is a time for new and agile thinking, not only about every space that we touch, but also for new thinking about our relationship with each other," observed Tom Pritzker, Chairman of The Hyatt Foundation, which sponsors the award.

"It’s fitting, therefore, that this year’s Laureates, Yvonne Farrell and Shelley McNamara, have first and foremost demonstrated that friendship, socialization and partnership are the wellspring for the humane ideals to which their built work is dedicated."

"Architecture is an ancient art, which needs each of us to continue and transform it," said Yvonne Farrell. She later continued, "Each place on earth is unique. Celebrate that fact. Being an architect means that you add to the crust of this fragile planet."

While gathering in physically meaningful locations reflects the history of past ceremonies, this year’s participants deliver speeches remotely, inviting viewers into public and private locations around the world including the Long Room, the main chamber of the Old Library at Trinity College Dublin, which was established in 1592; the State Reception Room in Dublin, founded in 1802 and used ceremoniously to welcome visiting Heads of State and appoint members of government, judges and foreign ambassadors within Áras an Uachtaráin, the official residence of the President of Ireland since 1938; and Palacio de Liria in Madrid, built in the 18th century and with 20th century reforms by Edwin Lutyens. 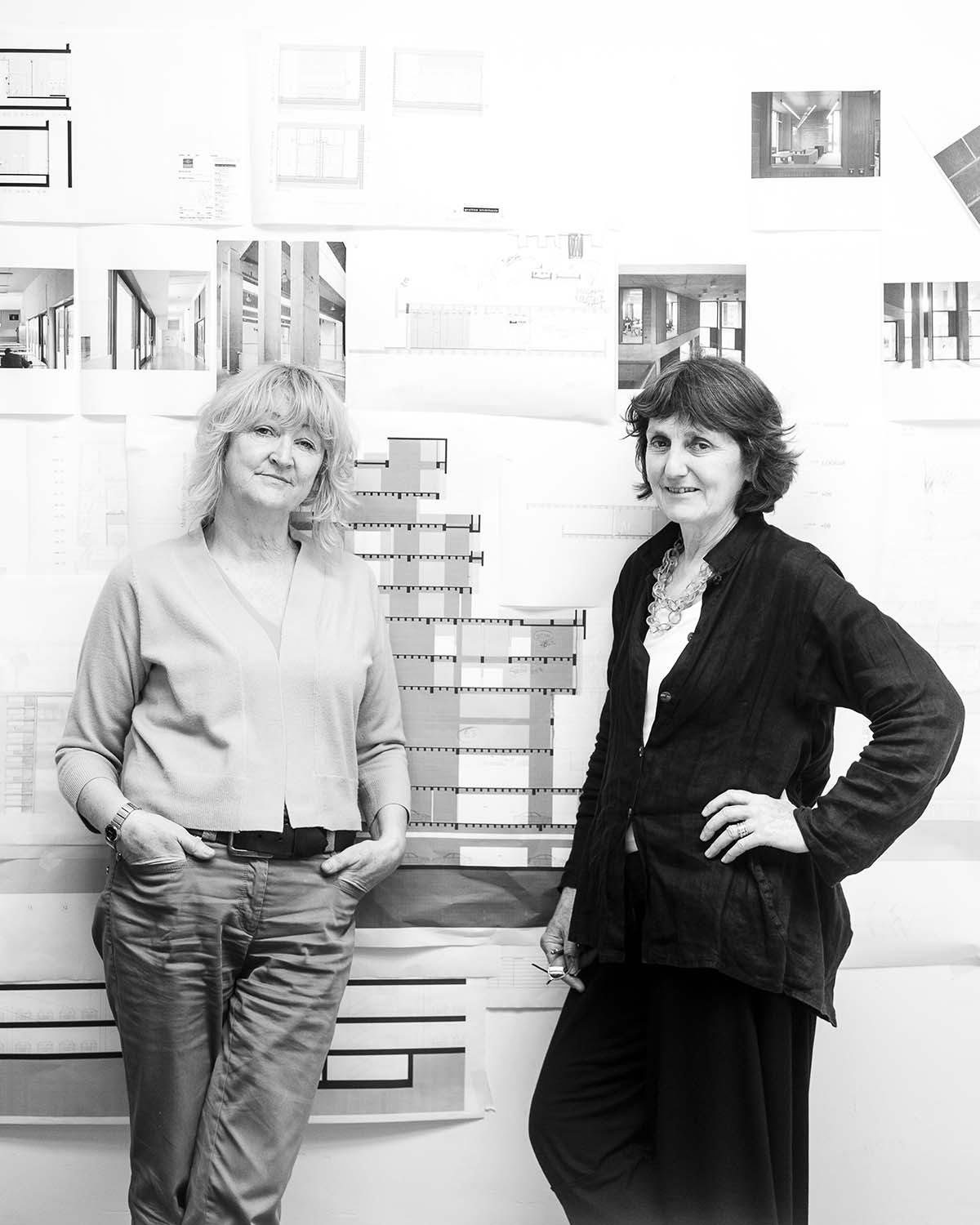 Speaking from the Long Room, Ms. McNamara said: "Standing here almost alone in this room, celebrating this wonderful honor of the Pritzker Prize, with no audience, brings to mind the empty stage of a Samuel Beckett play."

"But of course, we are not alone. We are in a space which holds time, and knowledge, and treasures of the mind. We can feel the presences of all the great people who passed through this great space.

"We chose this room so that we could celebrate the power of architecture here in our own city. So that we would feel part of a bigger order, which of course is one of the functions of architecture," McNamara added.

Past ceremonies have been held in sixteen countries on four continents, spanning North and South America to Europe to the Middle East to Far East Asia, at architecturally and historically significant venues throughout the world including UNESCO World Heritage sites, palaces, Heads of State residences and unfinished or new buildings. Each location pays homage to the architecture of other eras and/or works by previous Laureates of the Prize.

Ms. Farrell and Ms. McNamara are the 47th and 48th Laureates of the Pritzker Prize, and the first two Irish citizens to be awarded the distinction.