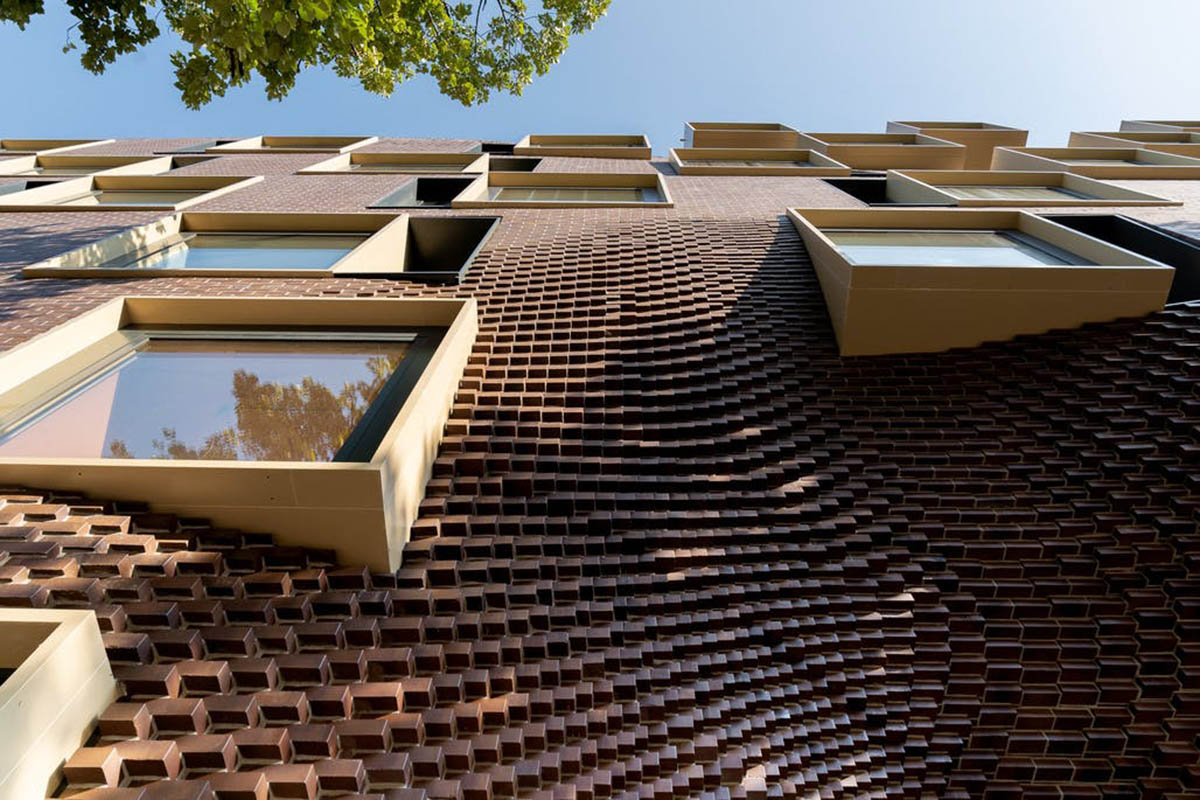 Located on the Hauptstraße in Berlin Schöneberg, the revitalized building expands it with two new buildings and converts the original rooftops into commercial spaces. The area around the building complex is one of the busiest residential districts in the city with restaurants and shops as magnets as well as green spaces within walking distance. The Hauptstraße connects south-west Berlin with the city center and therefore enjoys great popularity.

The buildings of the post office, protected as historical monuments, are spread over approximately 11,700 square meters. The existing buildings divide the area into several inner courtyards. GRAFT upgraded the inner courtyards, while retaining their original commercial character. 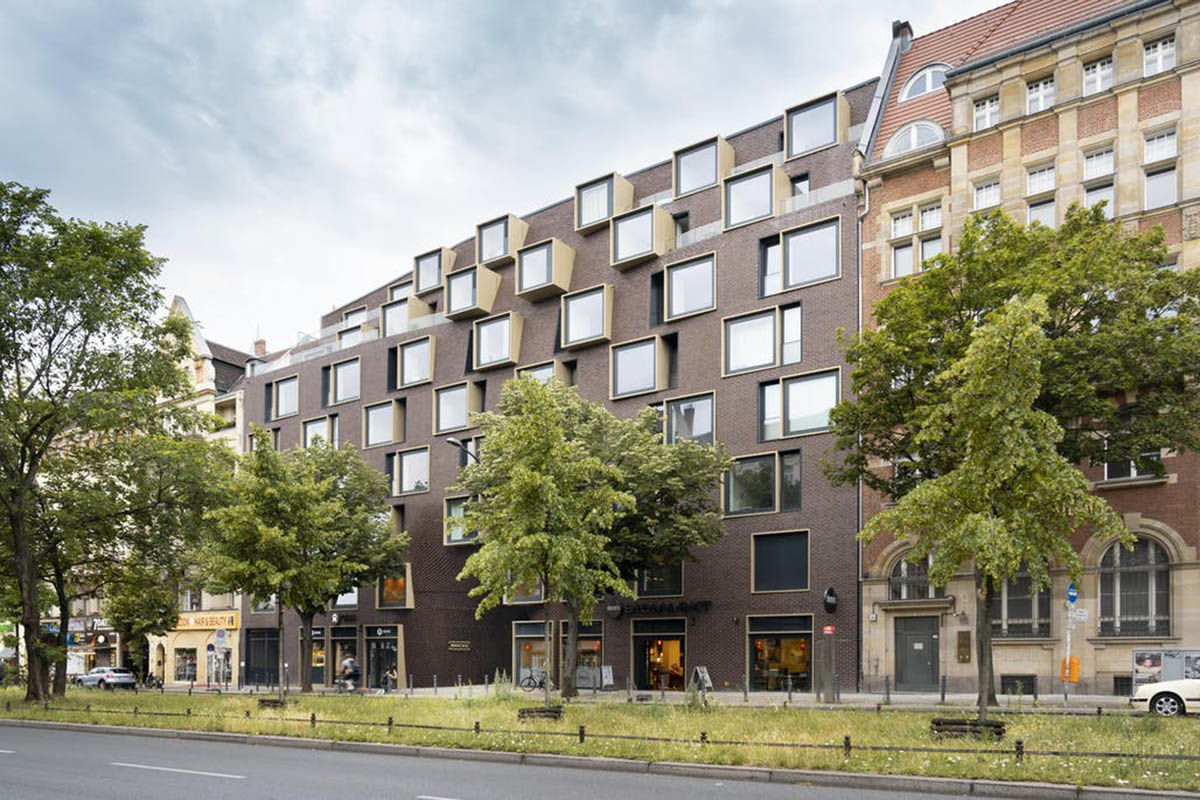 "The different buildings are distinguished by their own individual character resulting from their development throughout the decades," said GRAFT.

In accordance with the existing building structure, the previously unused rooftops were renovated by GRAFT according to the historical model and in compliance with the regulations for the protection of historical monuments. 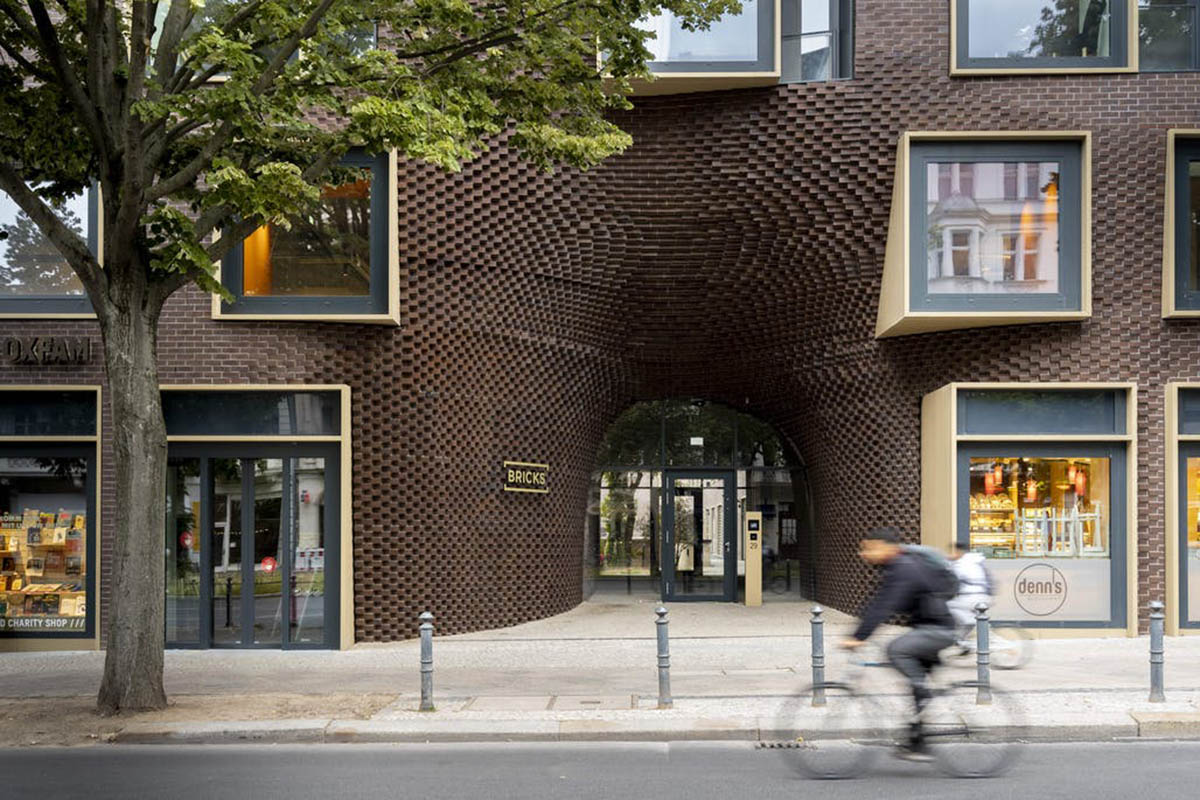 The roofs were fitted with additional windows, while the striking roof gables were kept to provide the interior with a homey atmosphere. All commercial units are designed as barrier-free.

"The interventions in the structure of the historically protected rooftops serve to preserve the building, and its ongoing utilization contributes to the identity of the Berlin district," added the firm. 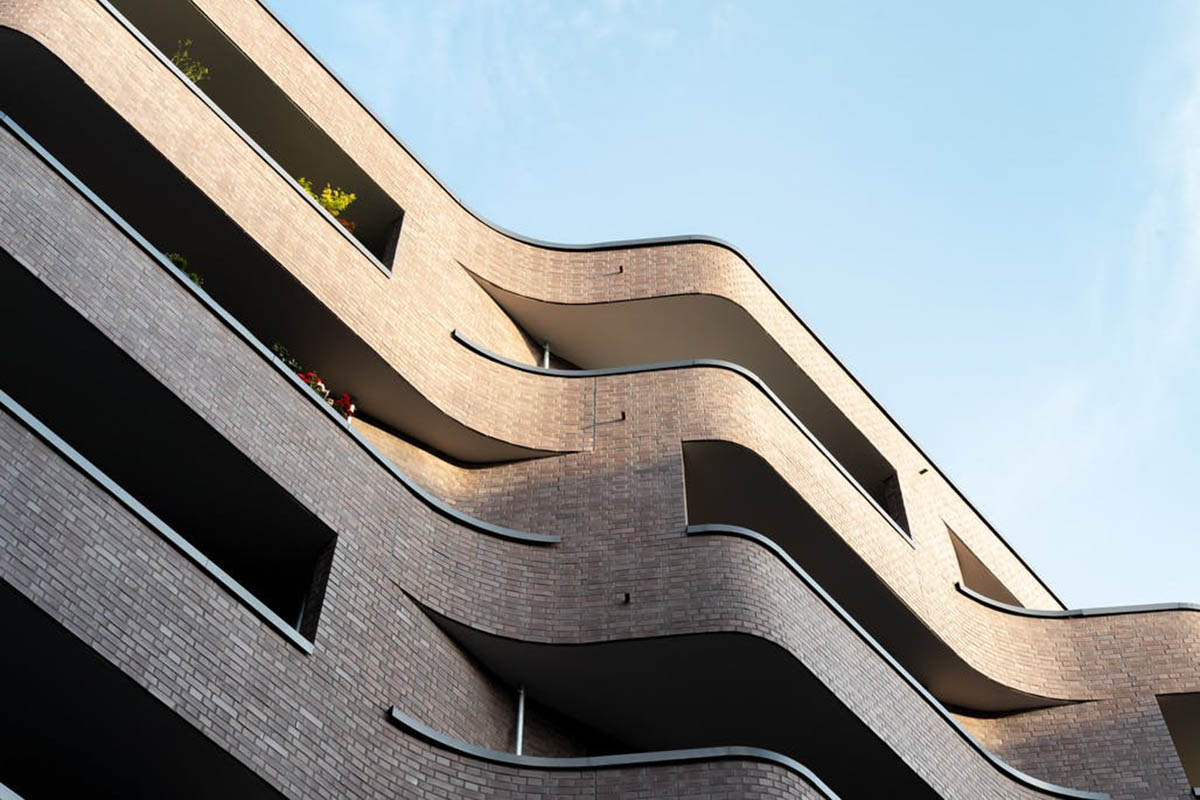 GRAFT used brick material and used parametric strategies to give its undulating form and in order to blend it into the historical ensemble, whilst adopting and expanding on the tradition of the historically protected structures. 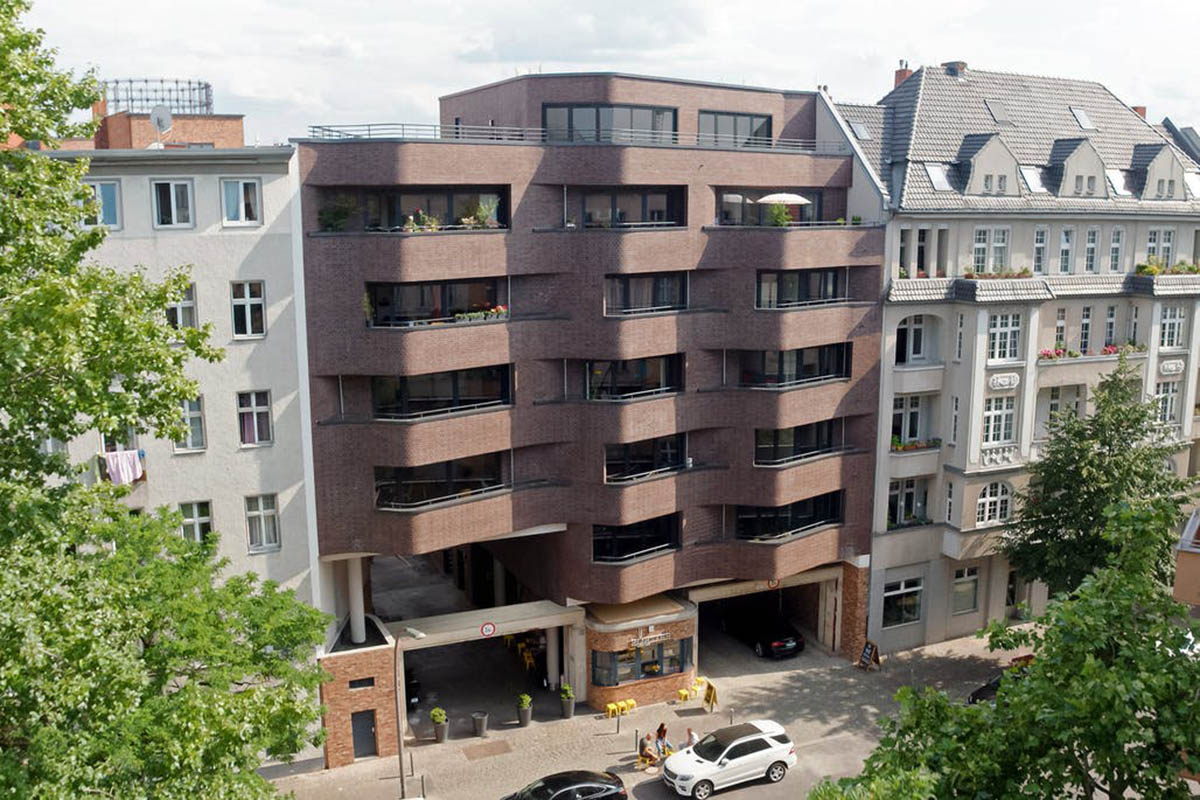 "In the style of historical courtyard passages, the building was given a spacious access from the Hauptstraße into the internal courtyard," added the studio.

"By means of cutting-edge technology, brickwork and geometry, historical monument and the parametric design strategies of the 21st century were artfully combined." 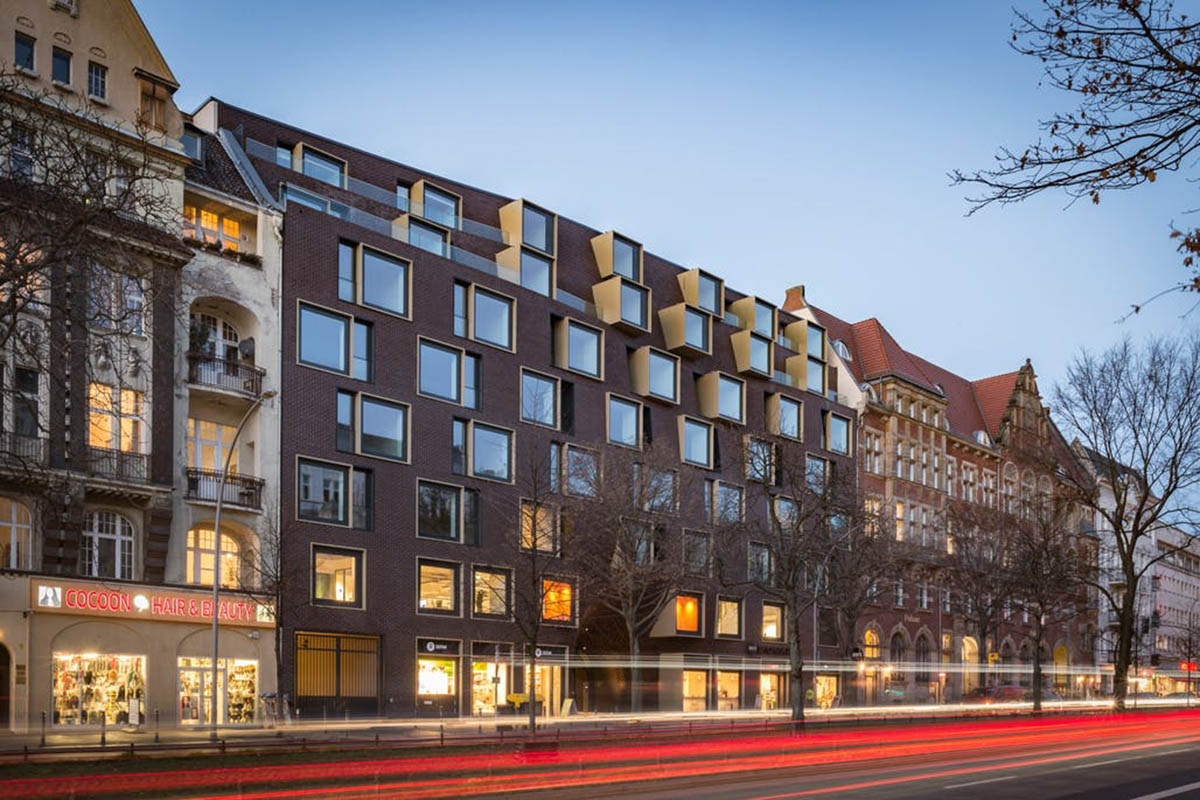 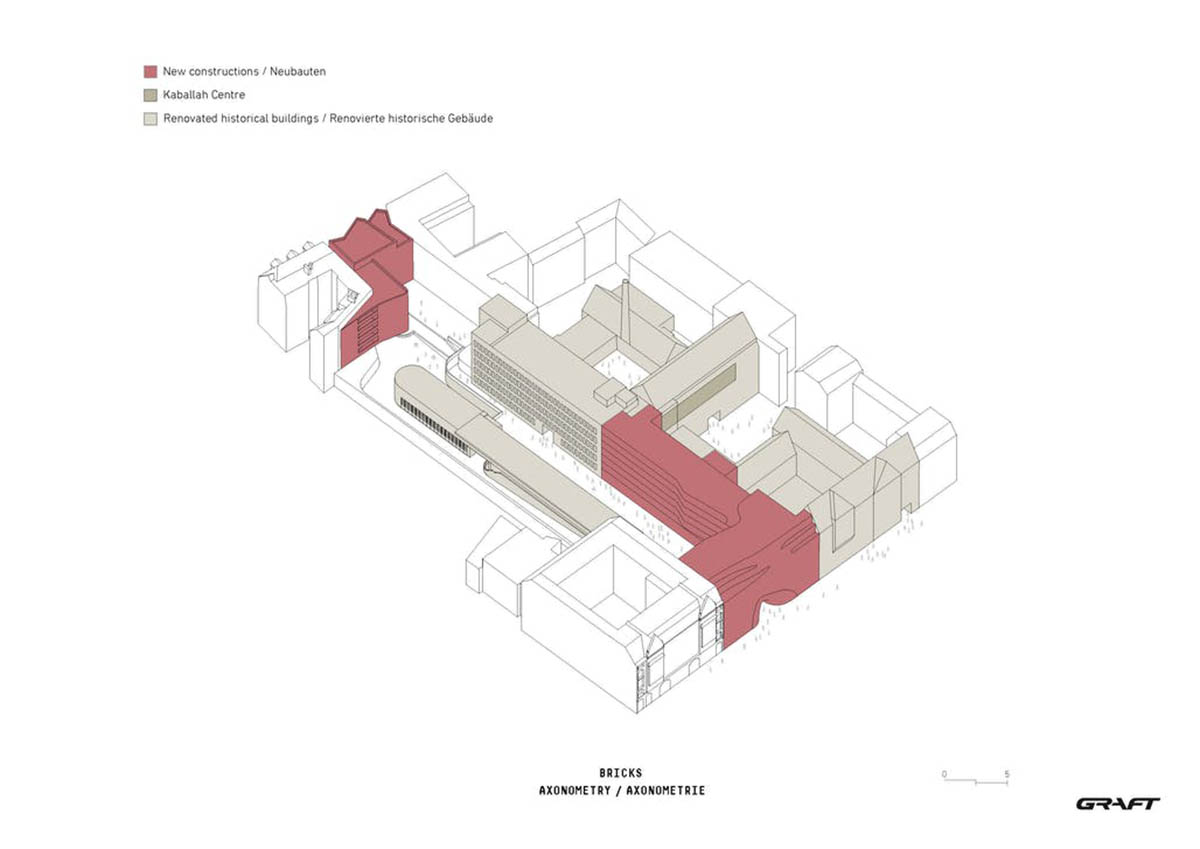 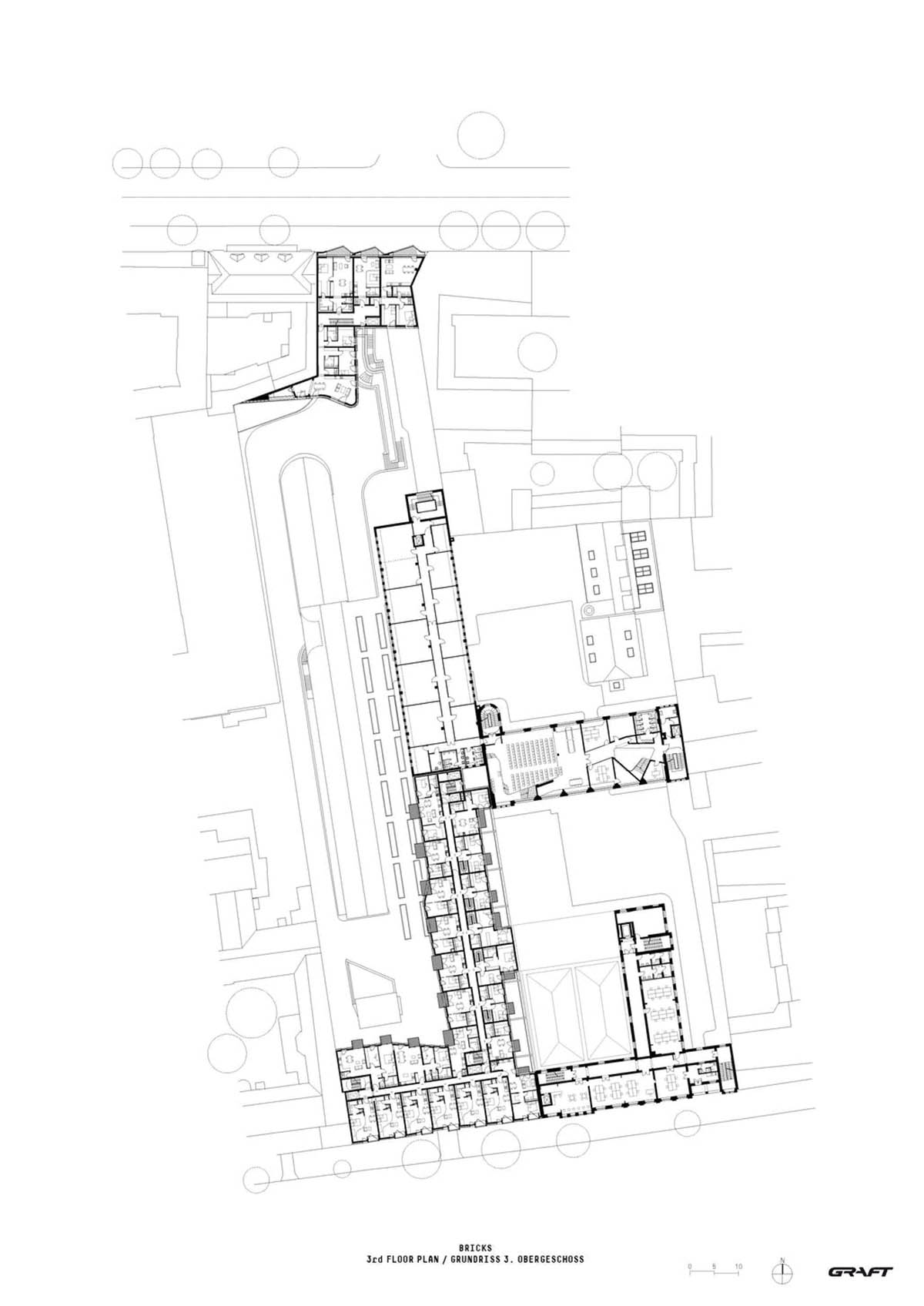 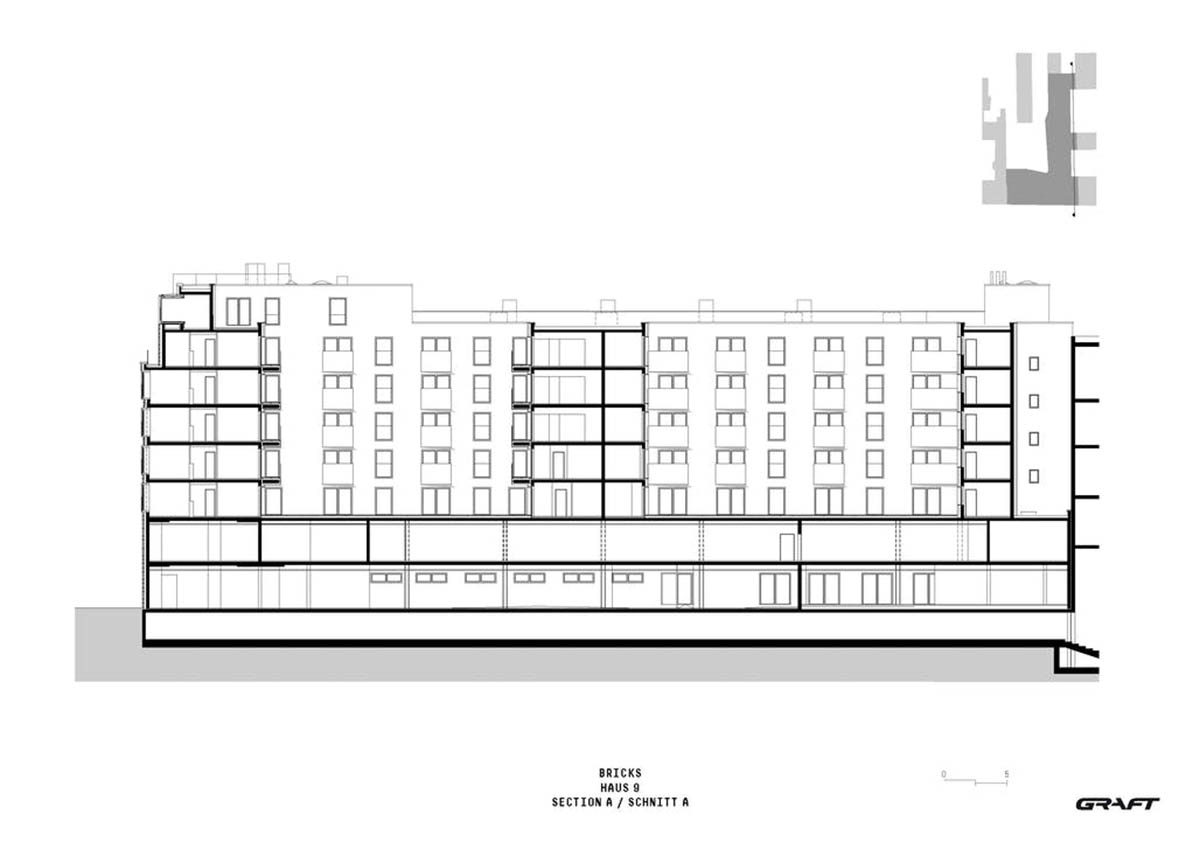 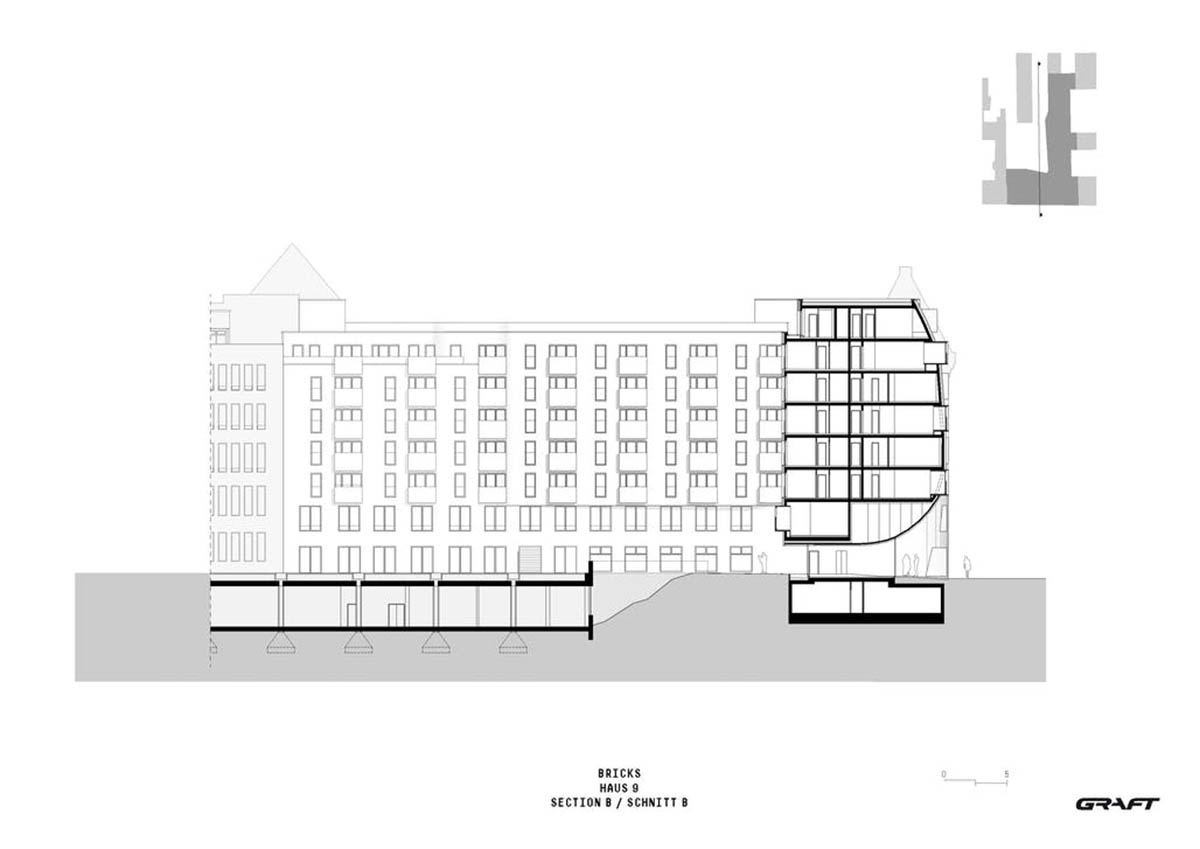 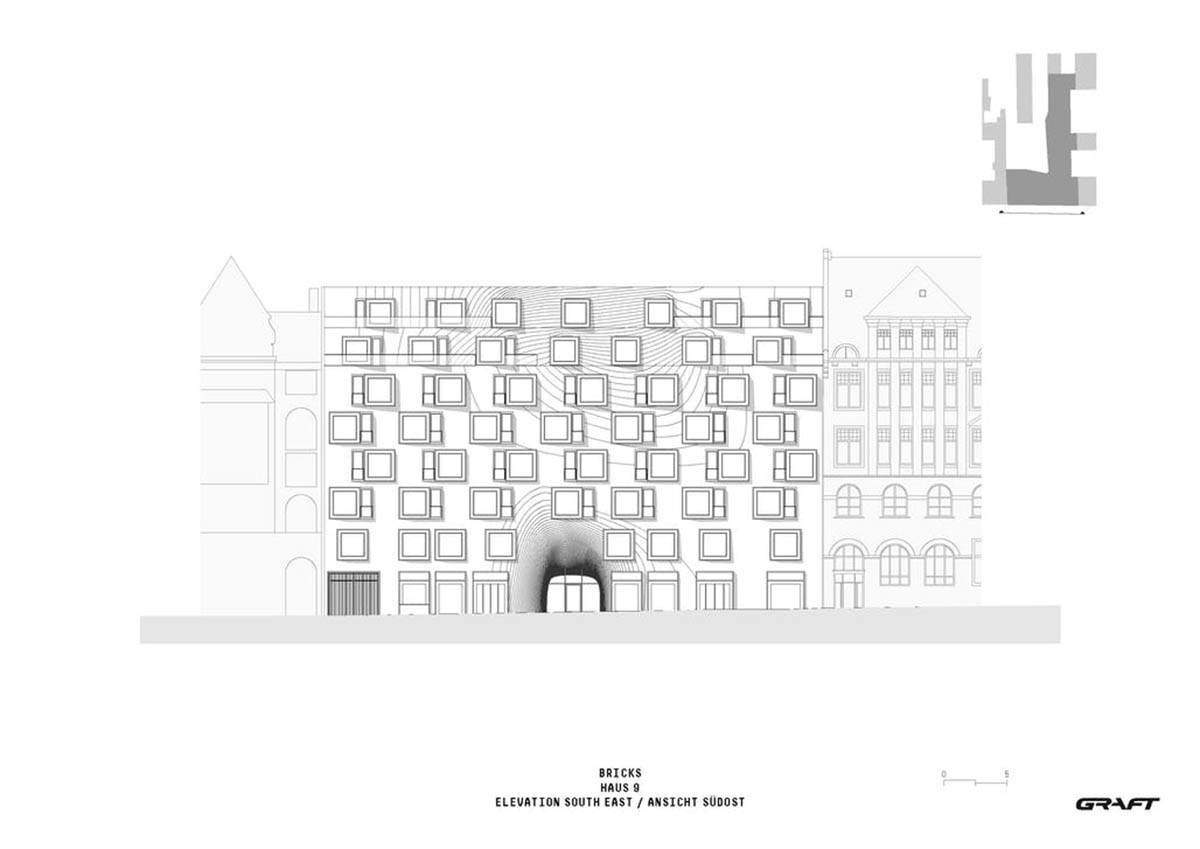 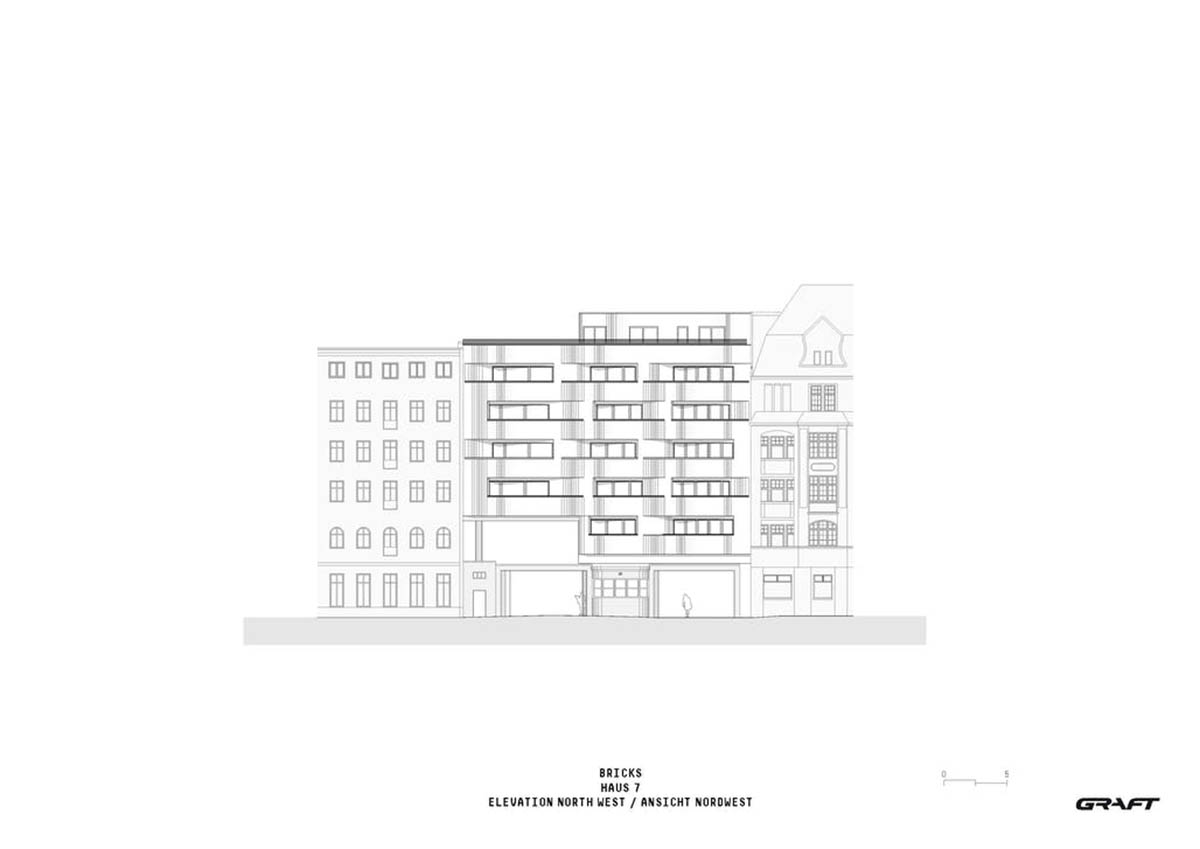