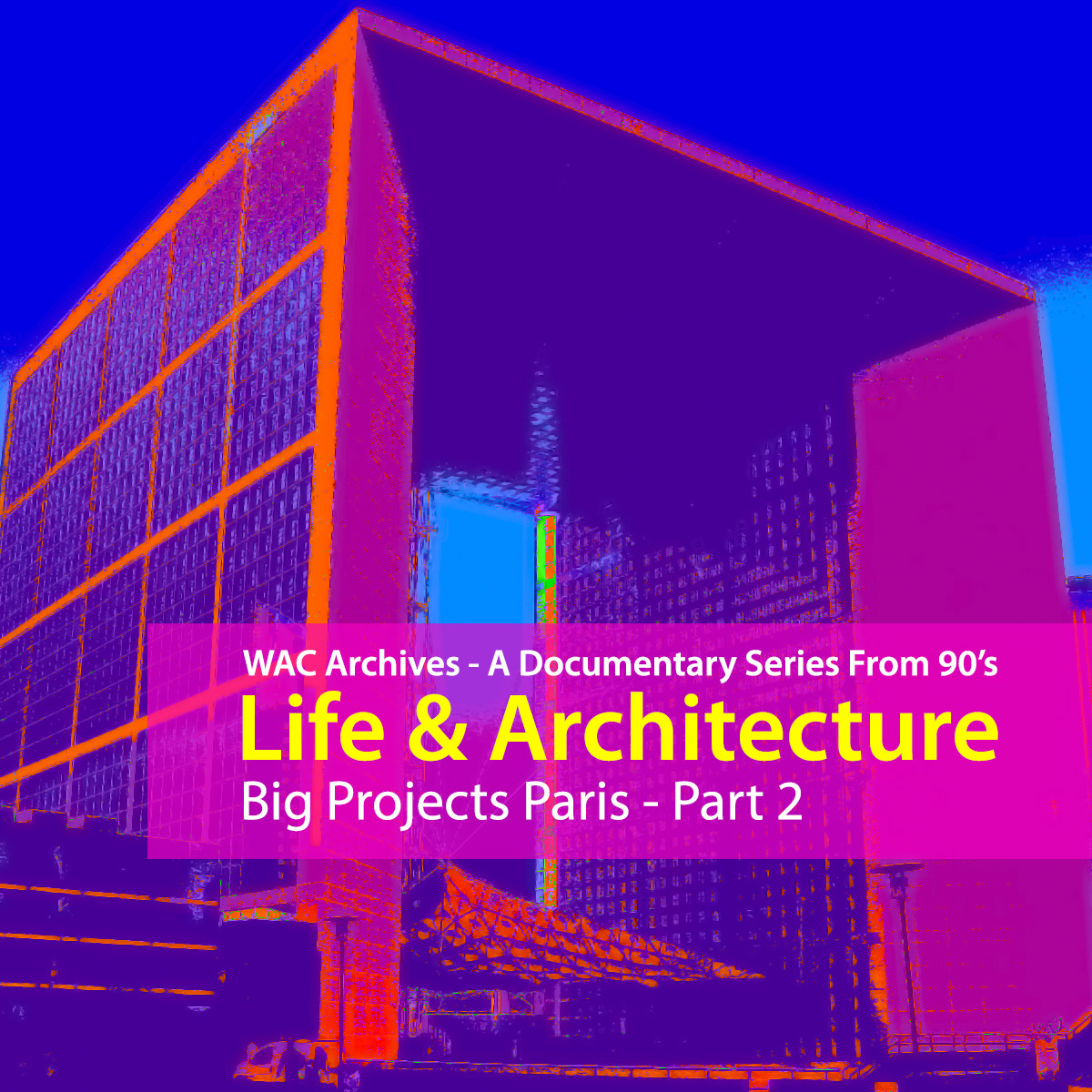 World Architecture Community has released the second episode of the first documentary of its Life & Architecture series, which was announced on April 23, 2020.

WAC has launched Life & Architecture documentary series to give a detailed look at many key buildings of contemporary architecture captured from the 1990s to present an outstanding virtual journey throughout the buildings.

As the documentaries had been recorded for a Turkish television in 1990s, all the videos are presented in Turkish language but featuring English subtitles. But, don't be fooled, the series are not outdated, on the contrary, these documentaries have a very high archive value to recapture the essence of the buildings.

The 20-min video also includes an exclusive interview with Dominique Perrault on the design of the project.

WAC will be posting one more episode about this documentary on Friday, May 15 on the website and on WAC's Vimeo page.