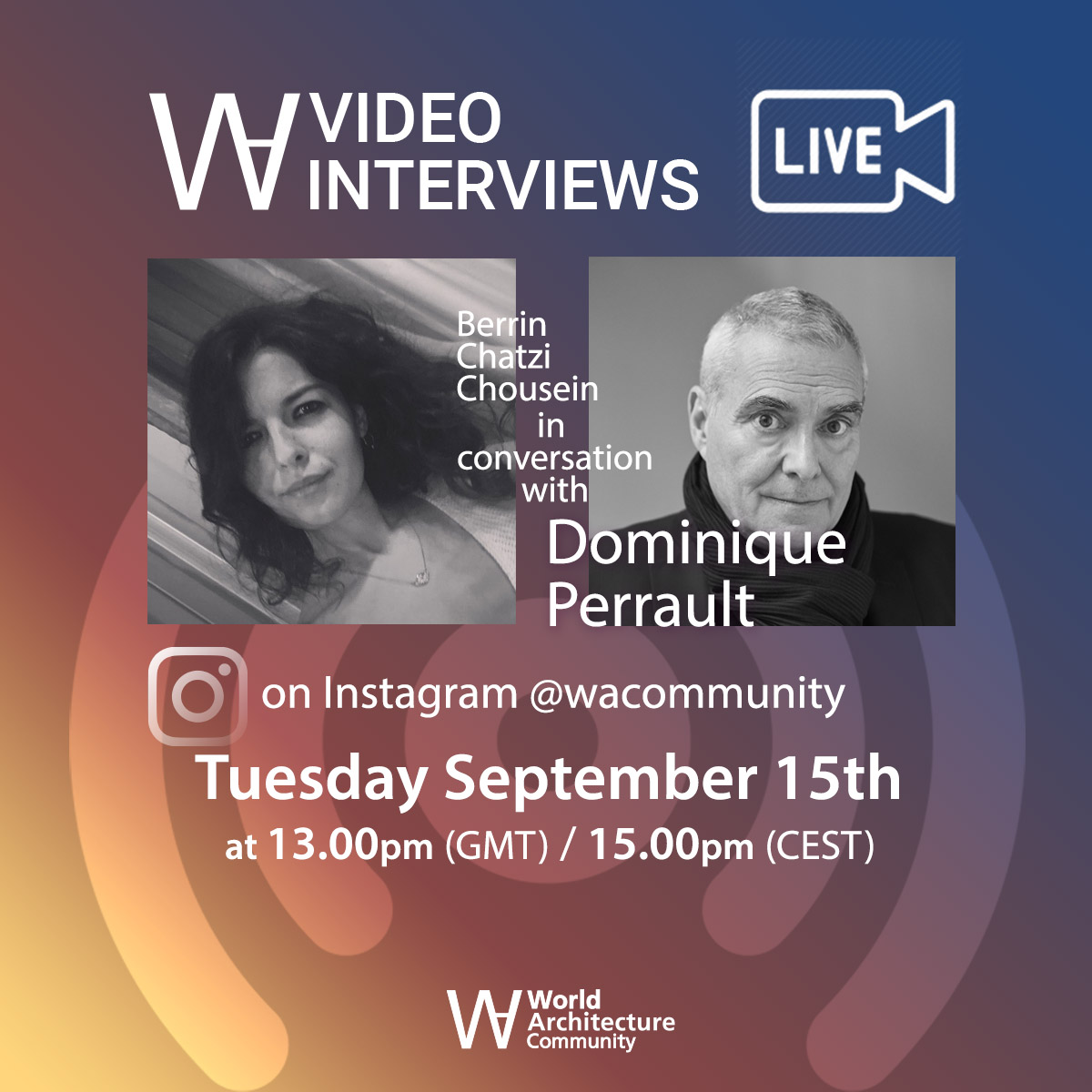 French architect and urban planner Dominique Perrault, who is the founder and principal of Dominique Perrault Architecture, will be will be our new guest in WAC's Live Interview Series. The new session will be hosted by WAC editor-in-chief Berrin Chatzi Chousein.

Dominique Perrault is the General Director of the 2021 Seoul Biennale of Architecture and Urbanism which is themed as "CROSSROADS Building the Resilient City", the theme aims to converge in their intention to promote more responsible and citizen-focused urban growth.

In its third iteration, the 2021 Seoul Biennale of Architecture and Urbanism is planned to be held from September to November 2021 in Seoul.

Perrault has divided the theme into five-subtitles: Crossroad 1 on urbanism: ABOVE / BELOW, Crossroad 2 on architecture: HERITAGE / MODERN, Crossroad 3 on design: CRAFT / DIGITAL, Crossroad 4 on the landscape: NATURAL / ARTIFICIAL, Crossroad 5 on the city: SAFE / RISK, the Biennale accepted international projects from one hundred cities on all five continents that contribute to the theme of the Biennale. The Biennale will announce the selected teams in October. 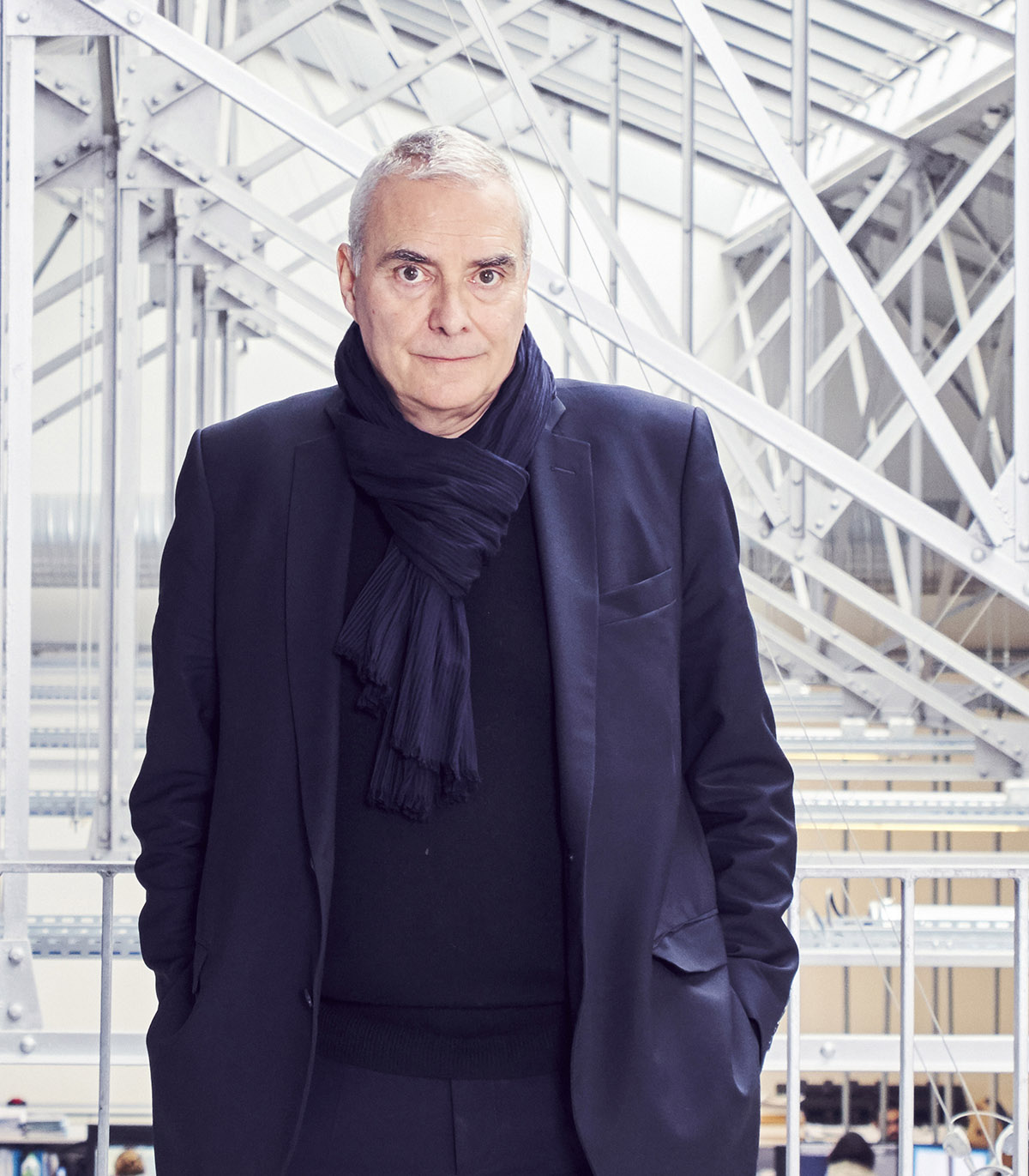 Dominique Perrault is world-renowned architect and urban planner and is best known for designing the French National Library in 1995, in which he gained an international recognition with this project.

This project marked the starting point of many other commissions abroad, such as The Velodrome and Olympic swimming pool of Berlin (1999), the extensions of the European Court of Justice in Luxembourg (2008 and 2019), the campus of Ewha’s University in Seoul (2008), the Fukoku Tower in Osaka, Japan (2010) or the DC Tower in Vienna (2014).

His work received prestigious distinctions such as the Mies van der Rohe Pavilion Award in 1997, the World Architecture Award in 2002, the “Seoul Metropolitan Award” for the Women University of Ewha in 2008, or the Gold Medal of Architecture from the french Accademy of Architecture in 2010.