Call for proposals of the Seoul Biennale of Architecture and Urbanism 2021 is open! 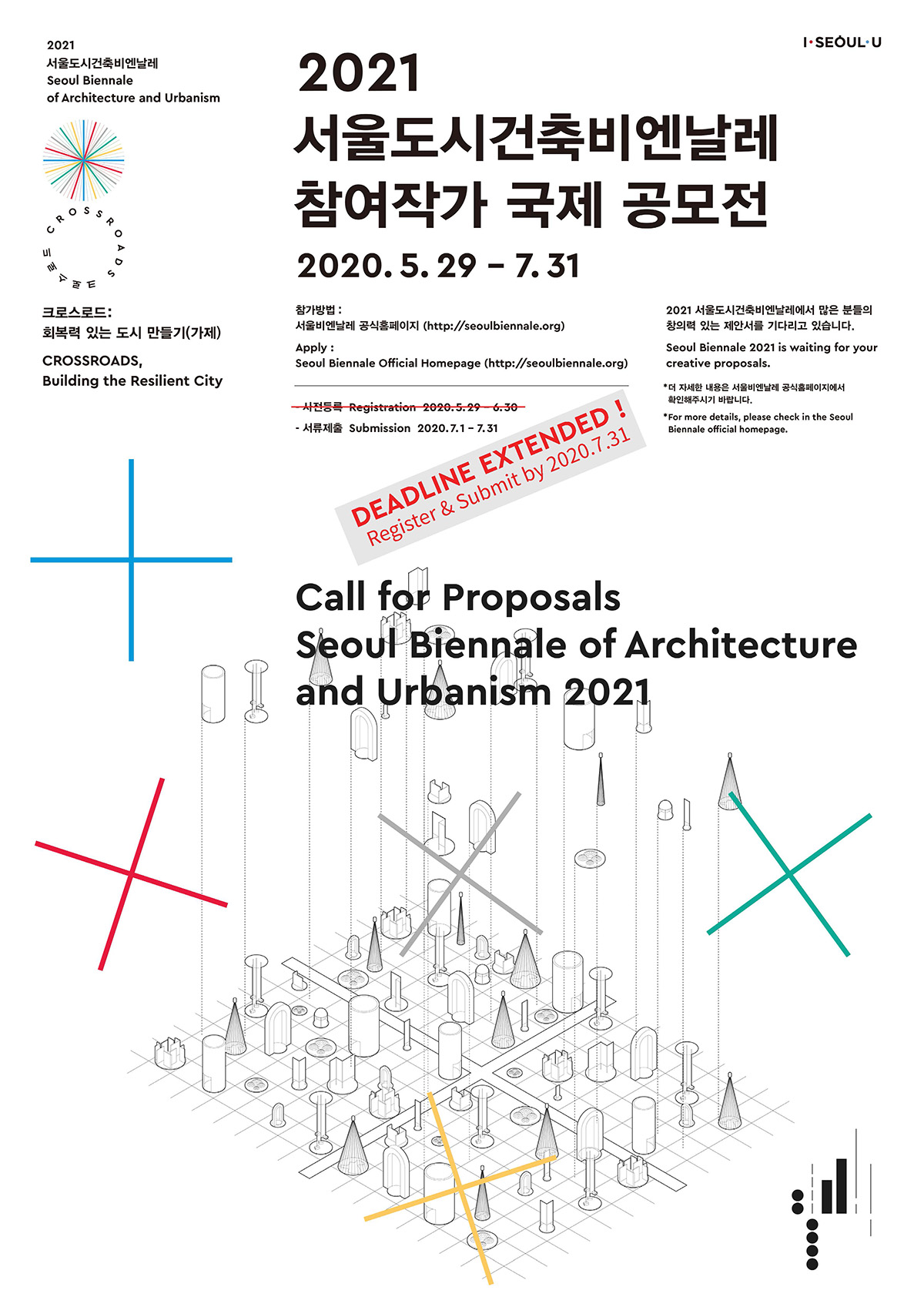 This Biennale, titled "CROSSROADS Building the Resilient City" will gather contributions from some one hundred cities on all five continents and selected from an international call for projects.

Online registrations, submissions can be made from here until July 31, 2020. 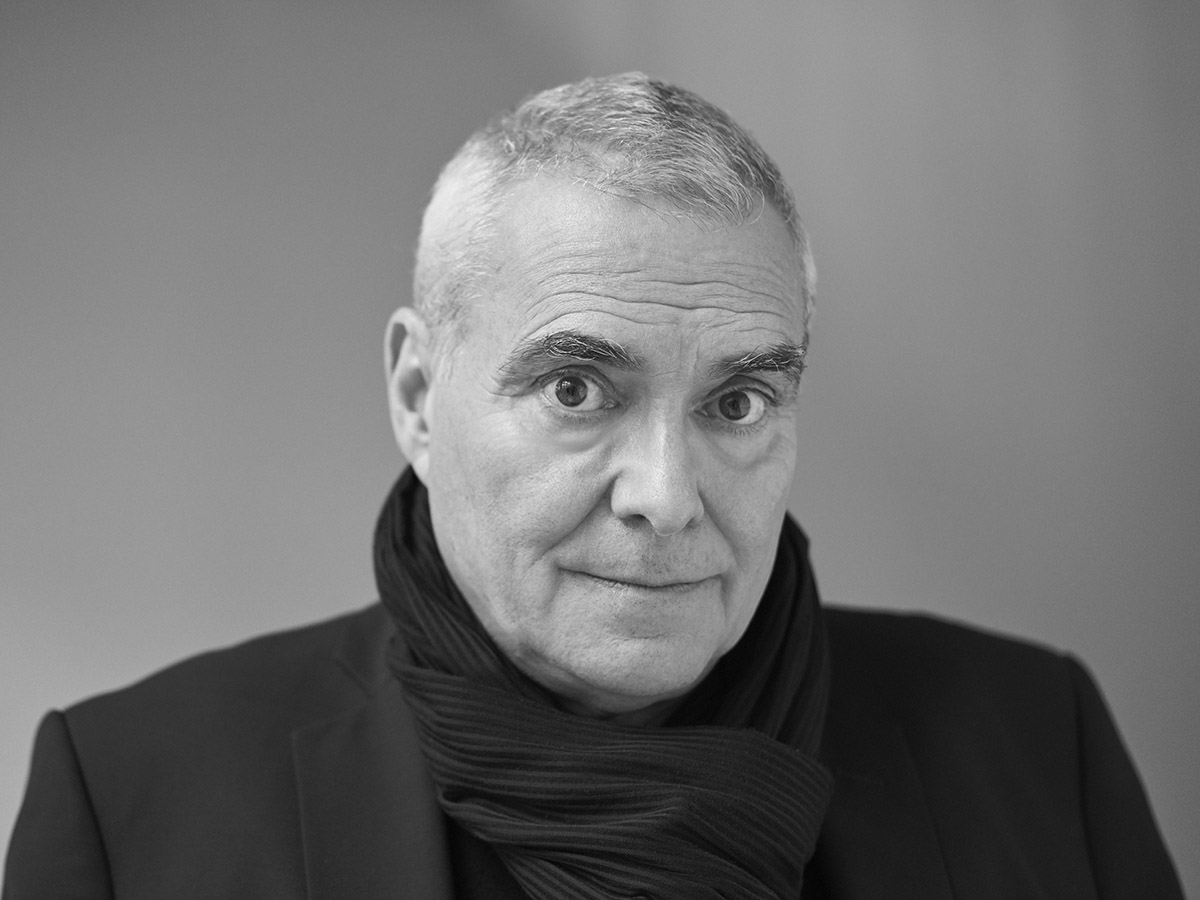 A laboratory of world cities, the Seoul Biennale, established in 2017, emphasizes the strong link between architecture and urbanism by offering the public a platform for exchange and discovery of the evolution of cities and metropolises.

It will open avenues of reflection on the city of the future through a rich and dense series of exhibitions and events. It will also emphasize the place of cities as the privileged spaces for opening perspectives onto a more sustainable world and it will explore the central role that architecture and urbanism are capable of playing toward this objective. 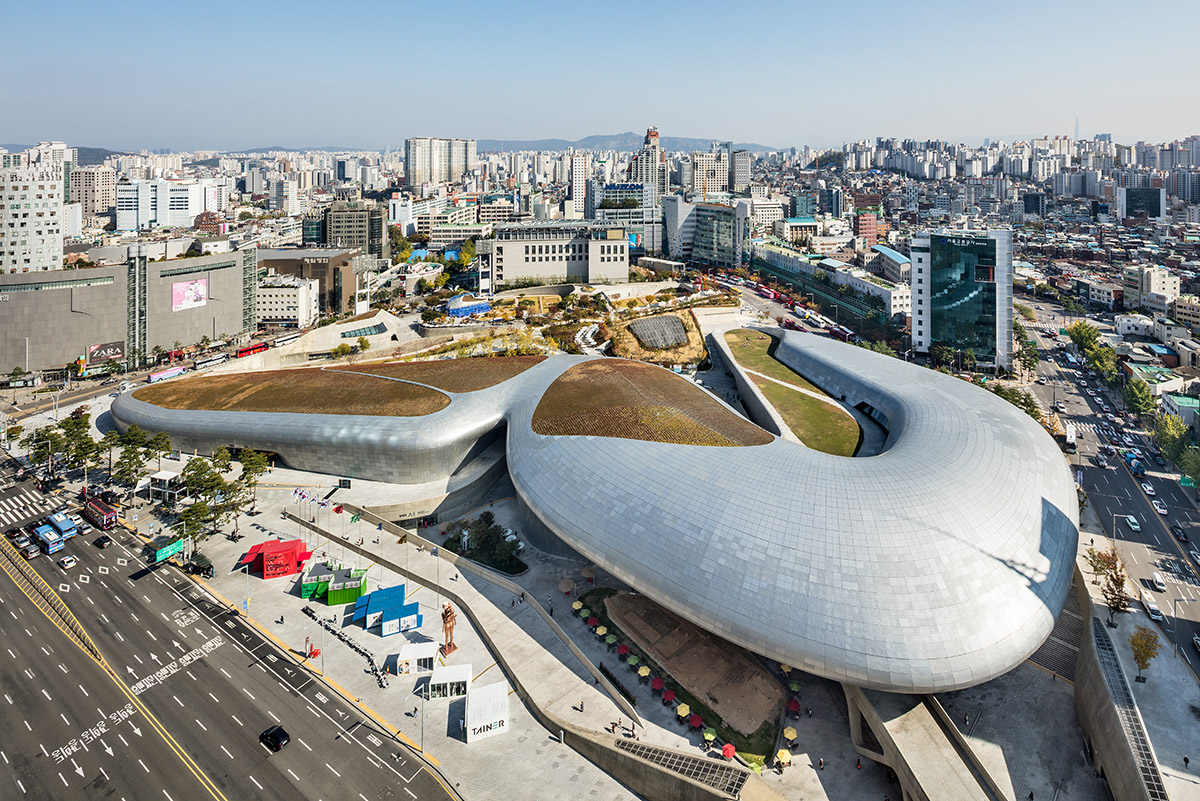 This Biennale will be structured in the form of five figures, referred to as the “Crossroads,” which will converge in their intention to promote more responsible, citizen-focused urban growth. These five thematic figures are the starting point for the main exhibition of the SBAU 2021 and for the international call for projects, which will enable the identification of its contributions:

- Crossroad 1 on urbanism: ABOVE / BELOW: will explore the architectural and urbanist approaches that aim to increase the thickness of ground of the city, by exploring potential interconnections between the surface and the underground: a strategy that makes it possible to increase the density of cities while also limiting urban sprawl.

- Crossroad 2 on architecture: HERITAGE / MODERN: will explore our relation with the built environment, while seeking forms of sustainable urban development. It will question notions of construction or destruction and explore perspectives for the optimization of what already exists.

- Crossroad 3 on design: CRAFT / DIGITAL: will examine the potential of the city as an instrument for remote production, accessible by anyone from anywhere as opposed to traditional production spaces and methods.

- Crossroad 4 on the landscape: NATURAL / ARTIFICIAL: will examine the way today nature is integral to the act of building. It will emphasize practices offering growing importance to the harmony between the built environment and nature.

- Crossroad 5 on the city: SAFE / RISK: will question the ability of architecture and urbanism to adapt, transform or to manage the wide range of risks of the contemporary world. 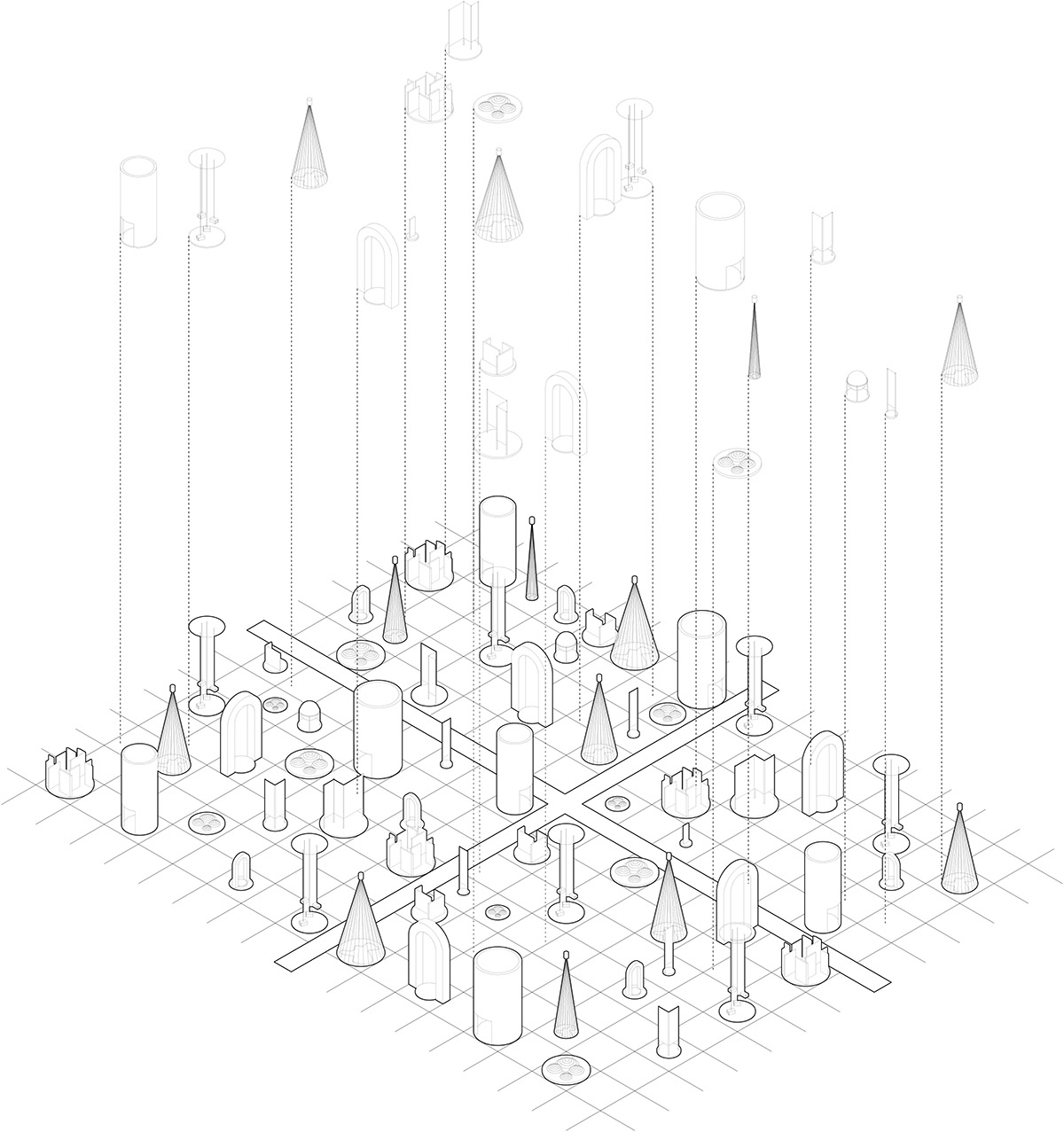 "This is why today it seems relevant to me to place the third edition under the sign of resilience." 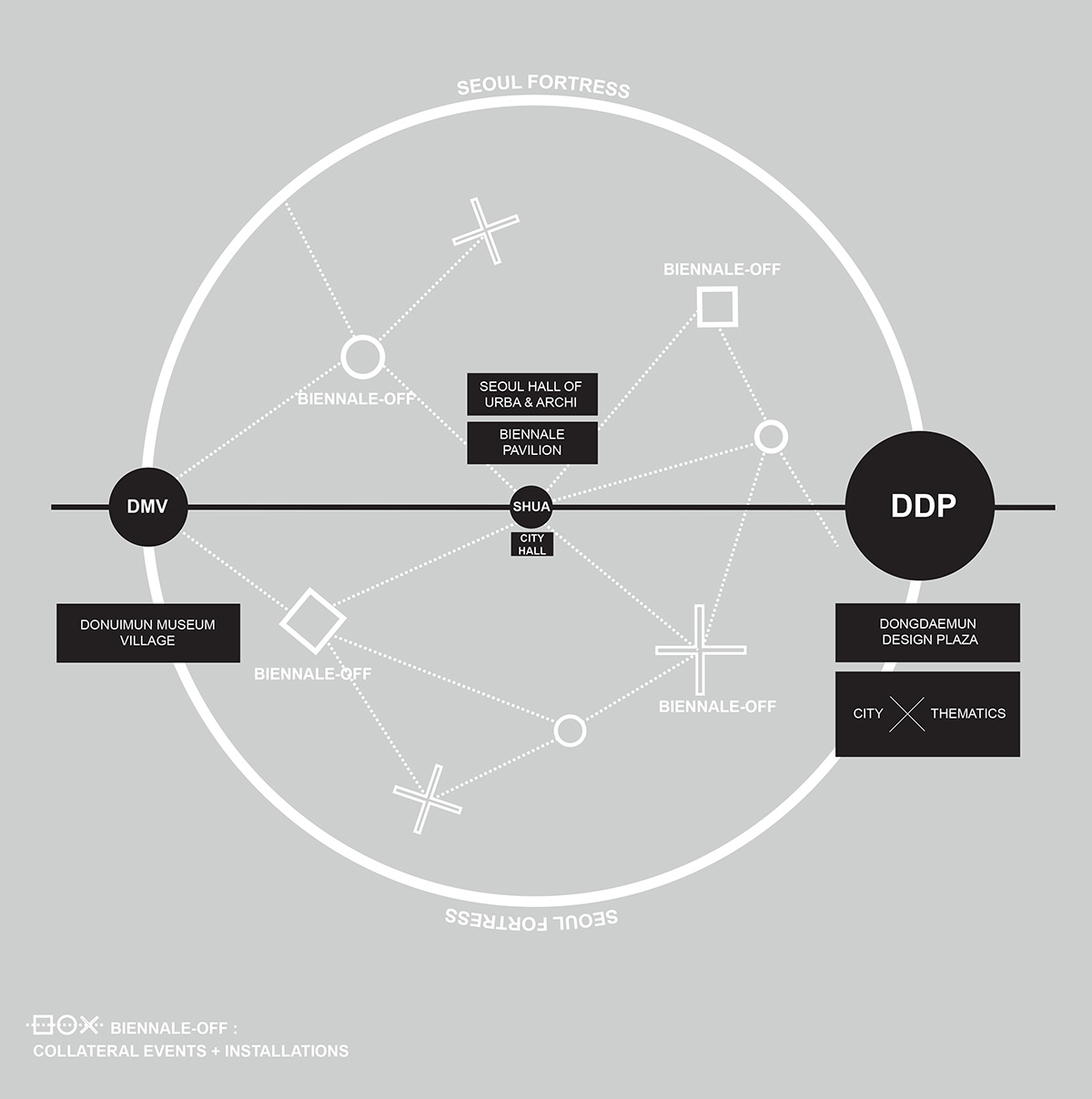 The international call for projects runs from 29 May to 31 July 2020. It will enable identification of the works that will be presented under the framework of the main exhibition of the Seoul Biennale.

Exclusively online, this call for projects is addressed to architects, urbanists and all designers and organizations that contribute to the making of cities and metropolises. Our intention is to gather a set of completed or projected works from some one hundred cities, from around the globe.

Proposals must explore one of the five announced thematic figures:

- Crossroad 1 on urbanism: ABOVE / BELOW
- Crossroad 2 on architecture: HERITAGE / MODERN

Proposals will associate the content of the project with a design concept for their space. The key criterion is that it be the application of the proposal for a city, located anywhere in the world, without any size limitations. All projects relevant to the theme of the Biennale and deemed likely to foster and enrich intense societal and/or scientific debate may be selected in order to be displayed under the framework of the Biennale. A broad range of projects can be submitted for consideration: built projects (within the last 10 years) as well as unbuilt, theoretical, academic or even fictional projects.

Based on these contributions, the third edition of the Seoul Biennale of Architecture and Urbanism 2021 will open a vast main exhibition in the Dongdaemun Design Plaza (DDP), emblematic building of the city of Seoul, built in 2014 by Zaha Hadid Architects.

The epicenter of the Biennale, this vast exhibition will blend immersive spaces with an exhibition design imagined as a chessboard, upon which all the proposals and the 100 cities represented will compose diverse constellations.

Opening for the call for projects – online registration: May 29, 2020

Online registrations can be made from here. 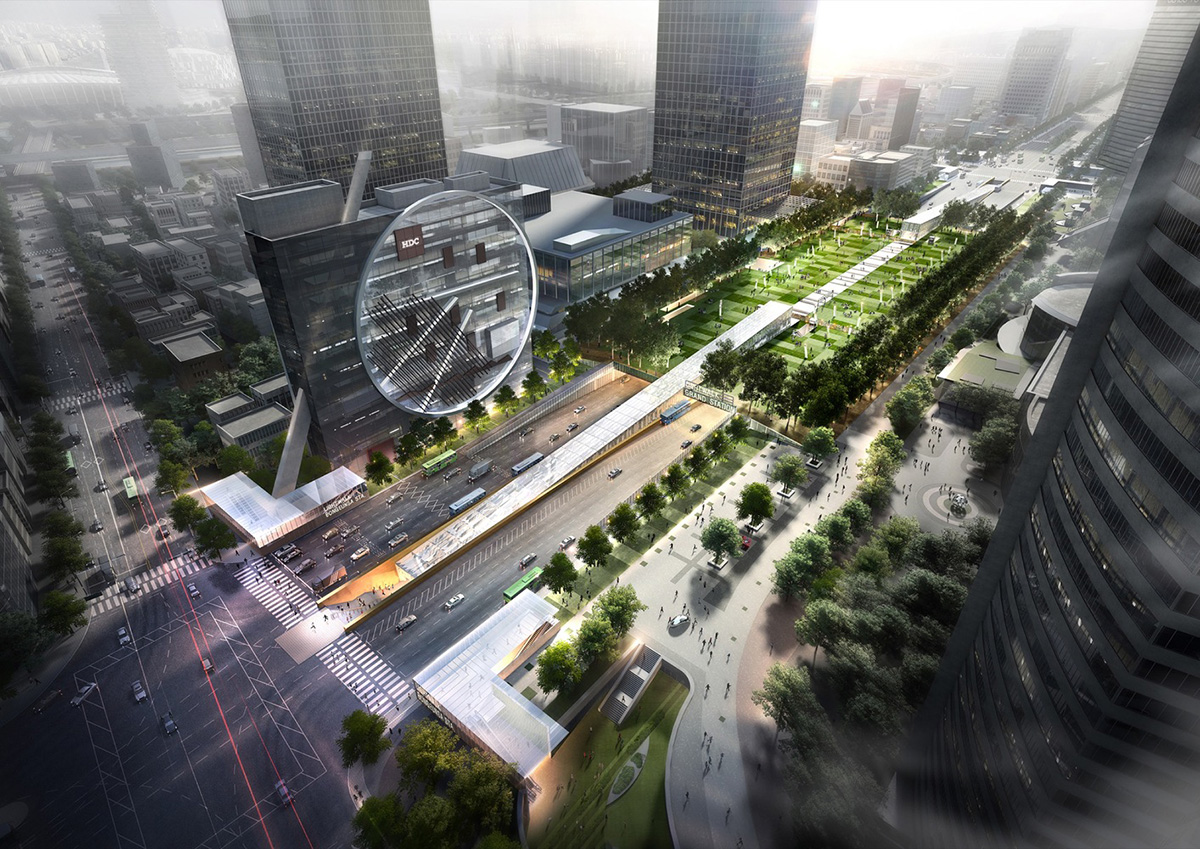 For the Seoul Biennale of Architecture and Urbanism 2021, Dominique Perrault is relying on the knowledge and experience of a scientific committee, comprised of experts chosen for their particular approach to their area of intervention in this international exhibition.

Charged with enriching the debates and the thinking linked to the theme of the Biennale, its members will play a consultative role throughout the entire process, from the call for projects to the holding of the event itself.

- Andreas Ruby, Critic and curator of the exhibitions, director of the Swiss Architecture Museum (SAM) in Basel.

- Winy Maas Architect founder of the MVRDV firm, professor of architecture and urbanism at the Delft University of Technology.

- John Hong, Architect, professor at the University of Seoul.

- Miquel Adrià Architecte, Directeur of the architecture journal Arquine and cultural advisor to the Mayor of Mexico City. 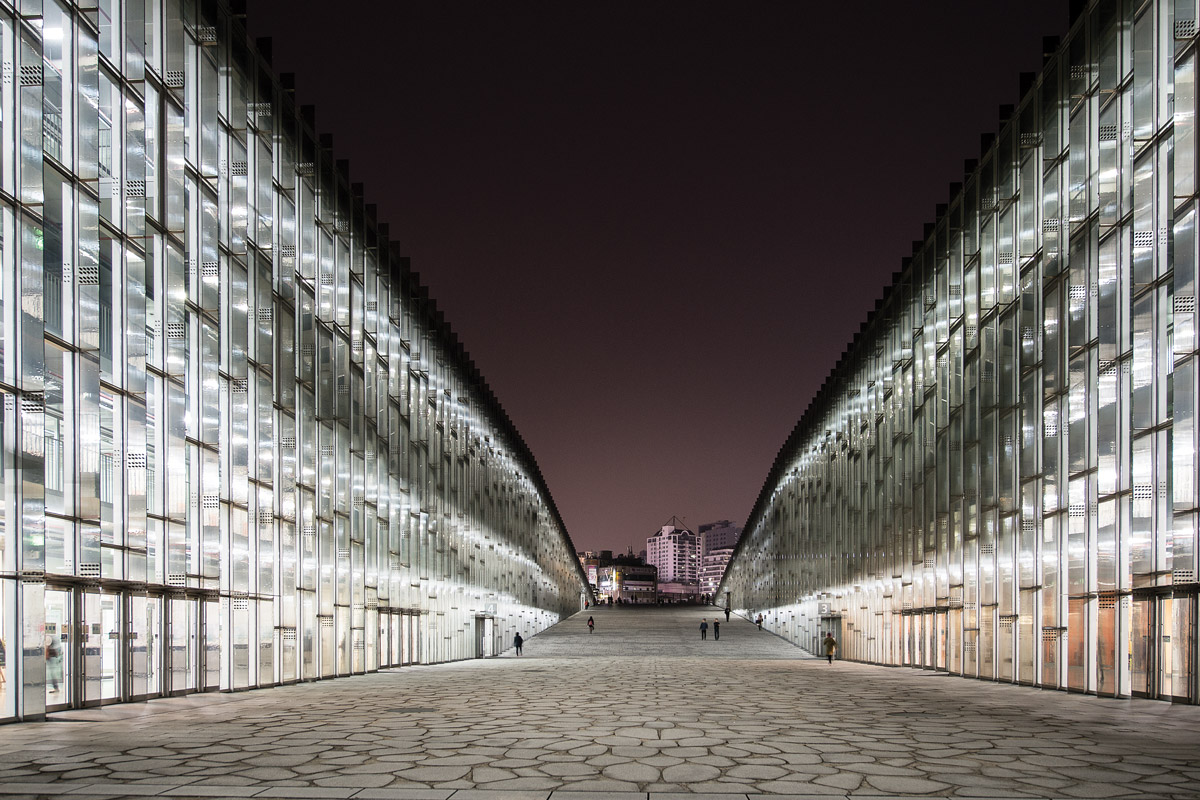 The Bibliothèque nationale de France (1995) marked the starting point for many commissions abroad, such as the Velodrome and Olympic Swimming Pool in Berlin (1999), the extension of the European Court of Justice in Luxembourg (2008), the Fukoku Tower in Osaka, Japan (2010) and the DC Tower in Vienna (2014).

In addition, the architect has undertaken major rehabilitation projects of heritage buildings, such as the restructuring of the Pavillon Dufour at the Palace of Versailles (2016) and the city block in Paris upon which stands the Louvre Post Office (2020).

Top image courtesy of Seoul Biennale of Architecture and Urbanism

> via Seoul Biennale of Architecture and Urbanism