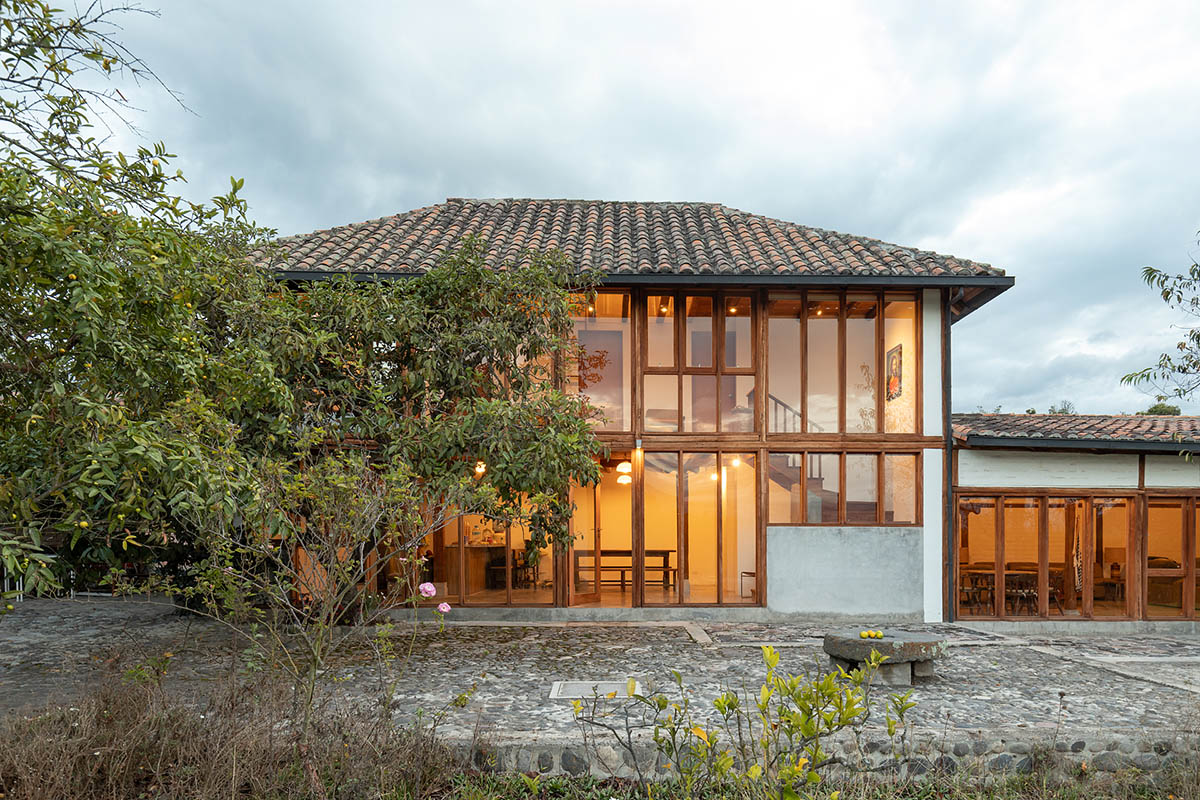 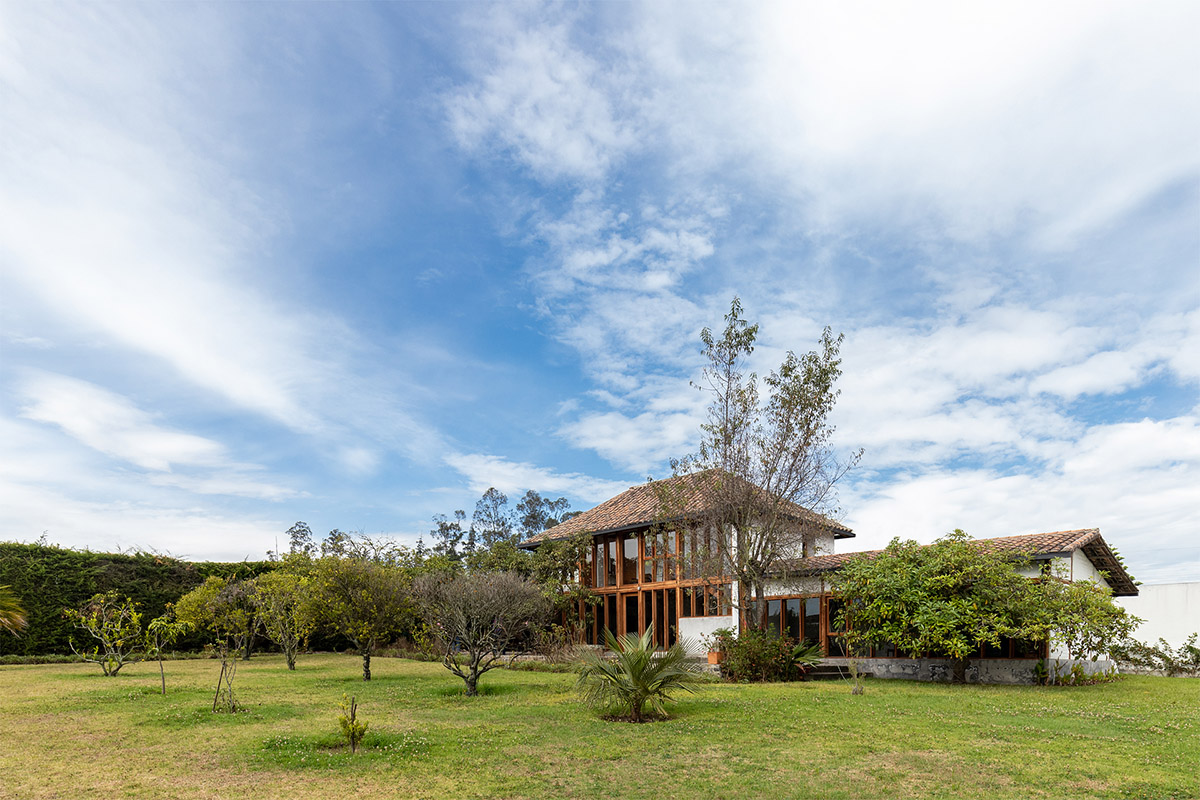 The architecture studio conceived to renovate the old house by using local craftsmanship and materials, which was easily to manage the construction process, while it adds a fresh look and more cohesive interior space. "The proposal for the rehabilitation of the "Avocados House" aims to turn the pre-existing volume to the patio and garden of avocados, guavas, capulíes and other fruit trees," said Jorge Ramon Giacometti Architecture Workshop.

"We therefore had to find a construction system that in the long run would allow us to solve this new orientation and lighting, reinforcing the pre-existing structure." 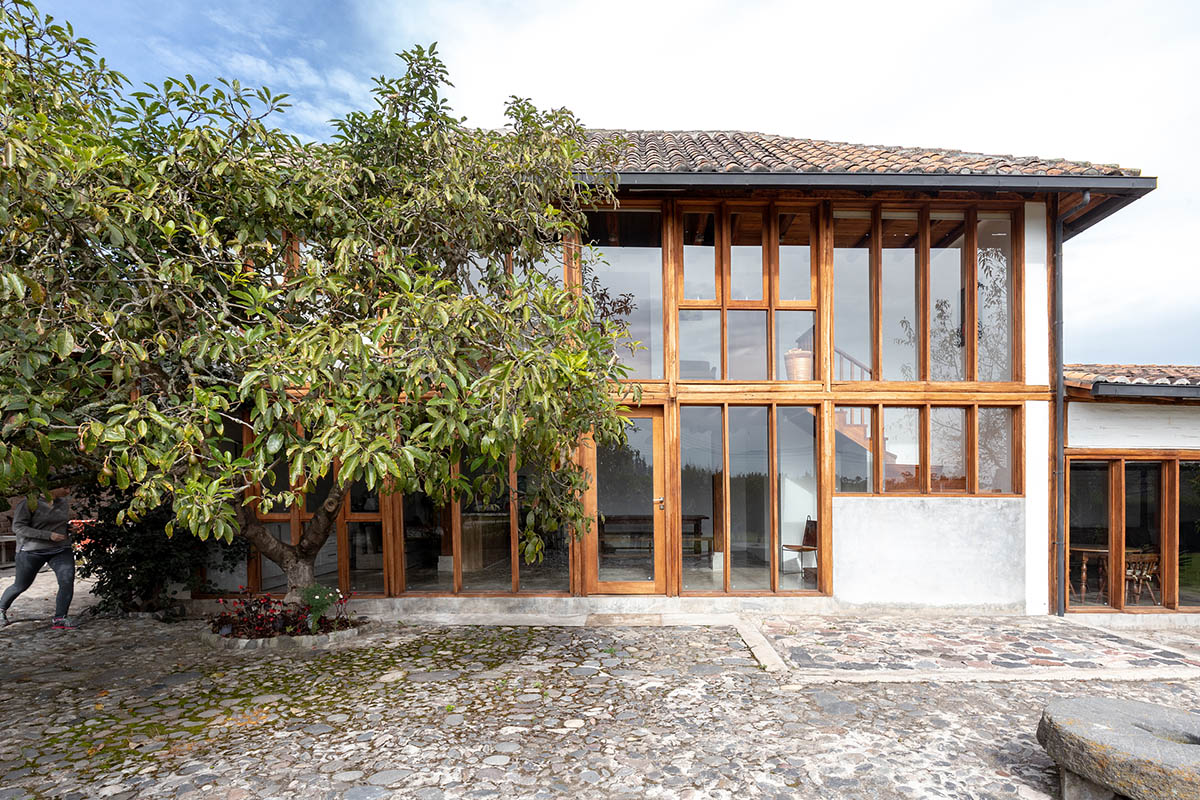 According to the architects, it was necessary to remove the factory walls to put in place structural frames of redwood anchored to a new concrete base and to the old eucalyptus pillars.

The structural boxes are attached to the new glass door and window frames and mechanisms, providing light while ensuring ventilation and communication outside. 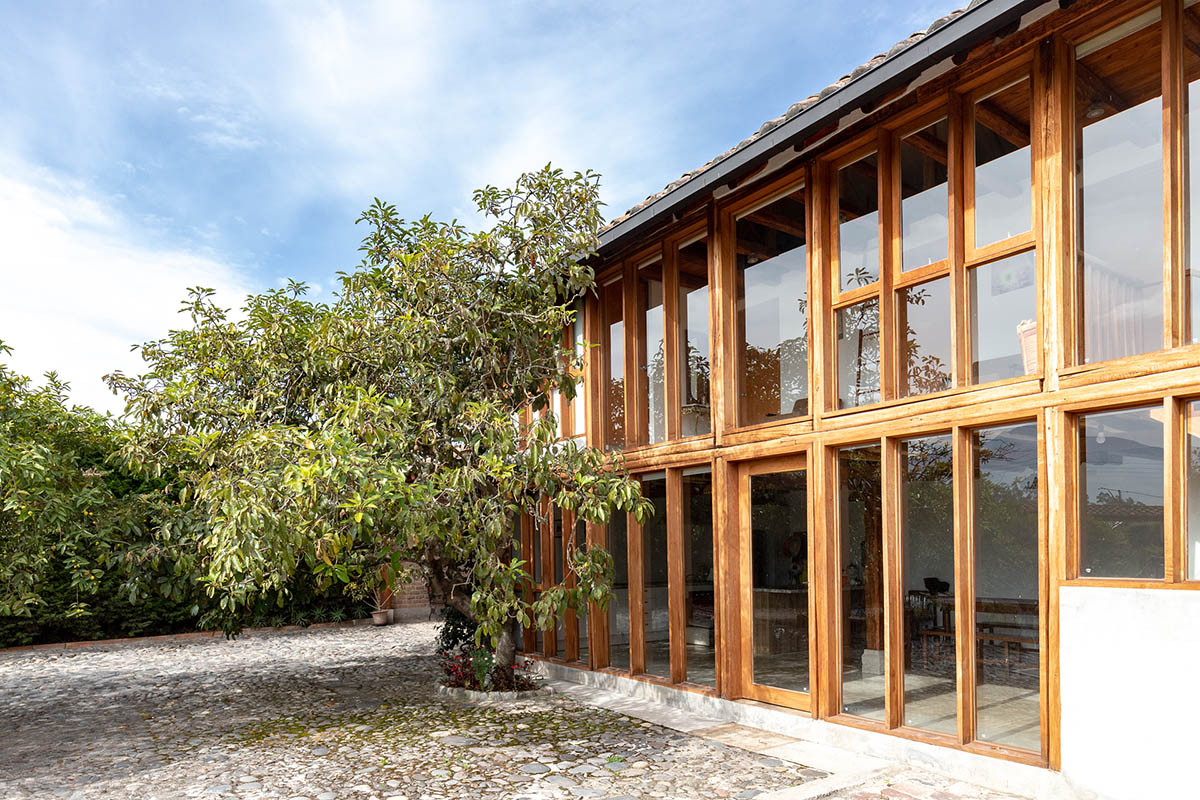 "Everything is handcrafted with materials obtained from the surrounding area," added the firm. 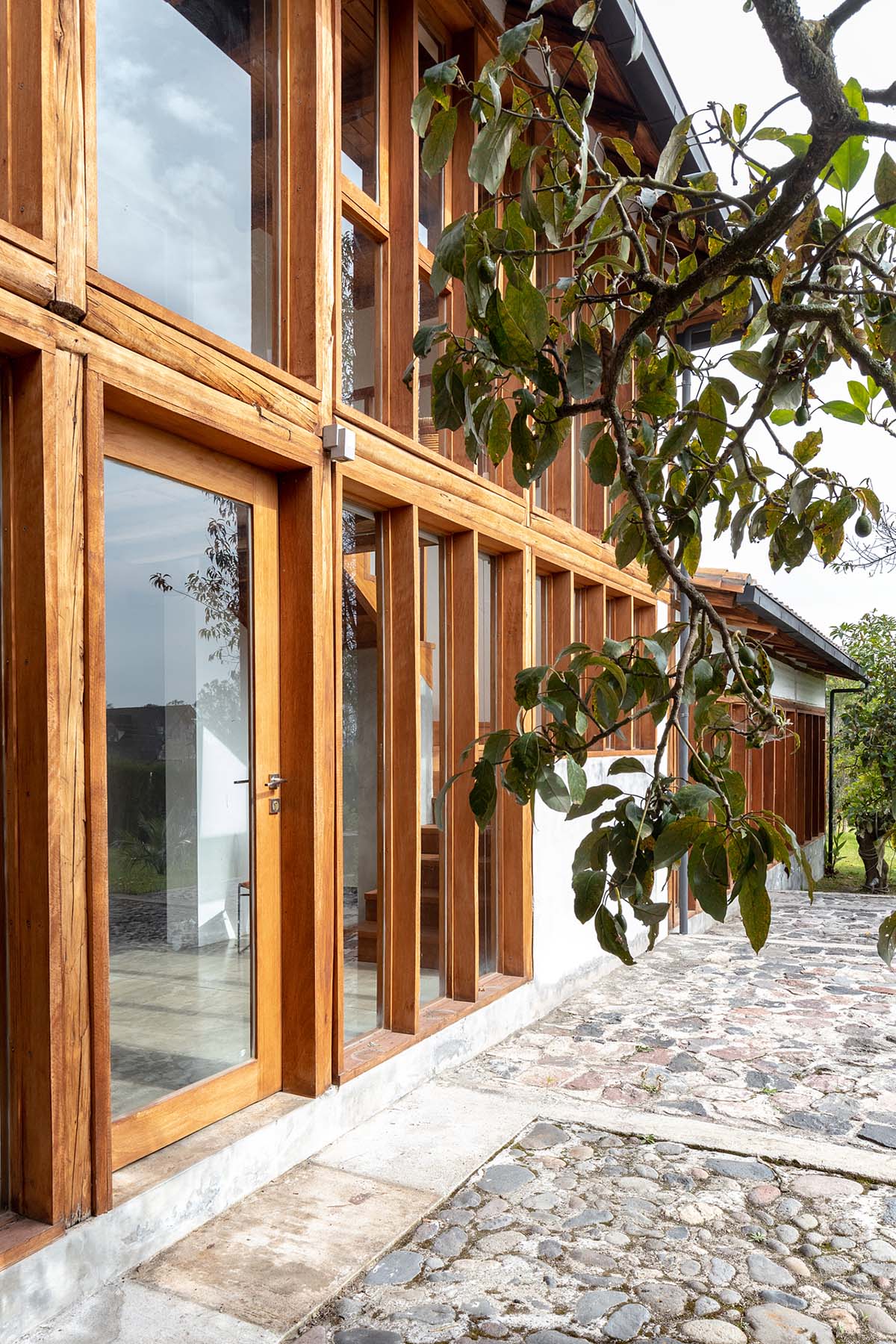 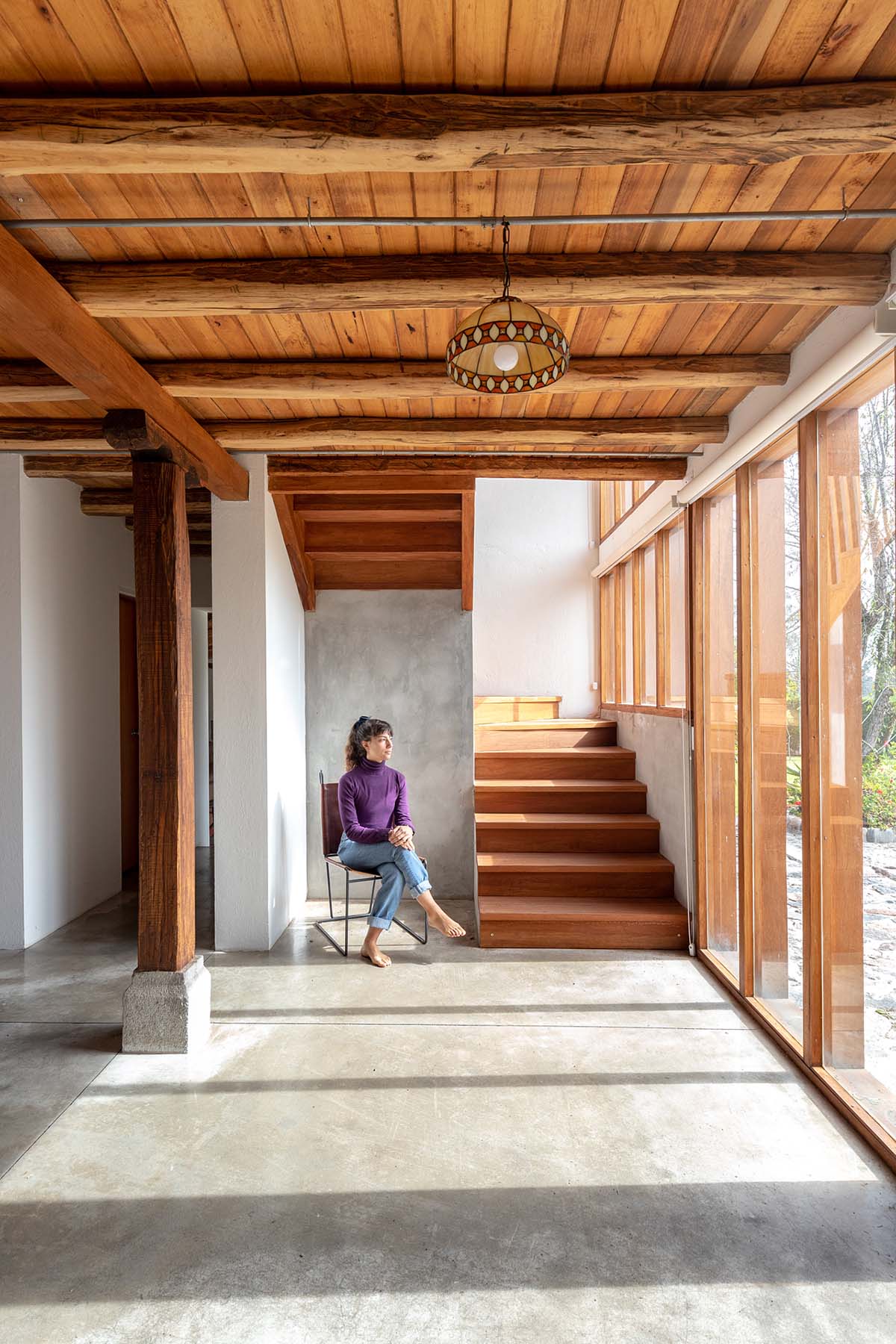 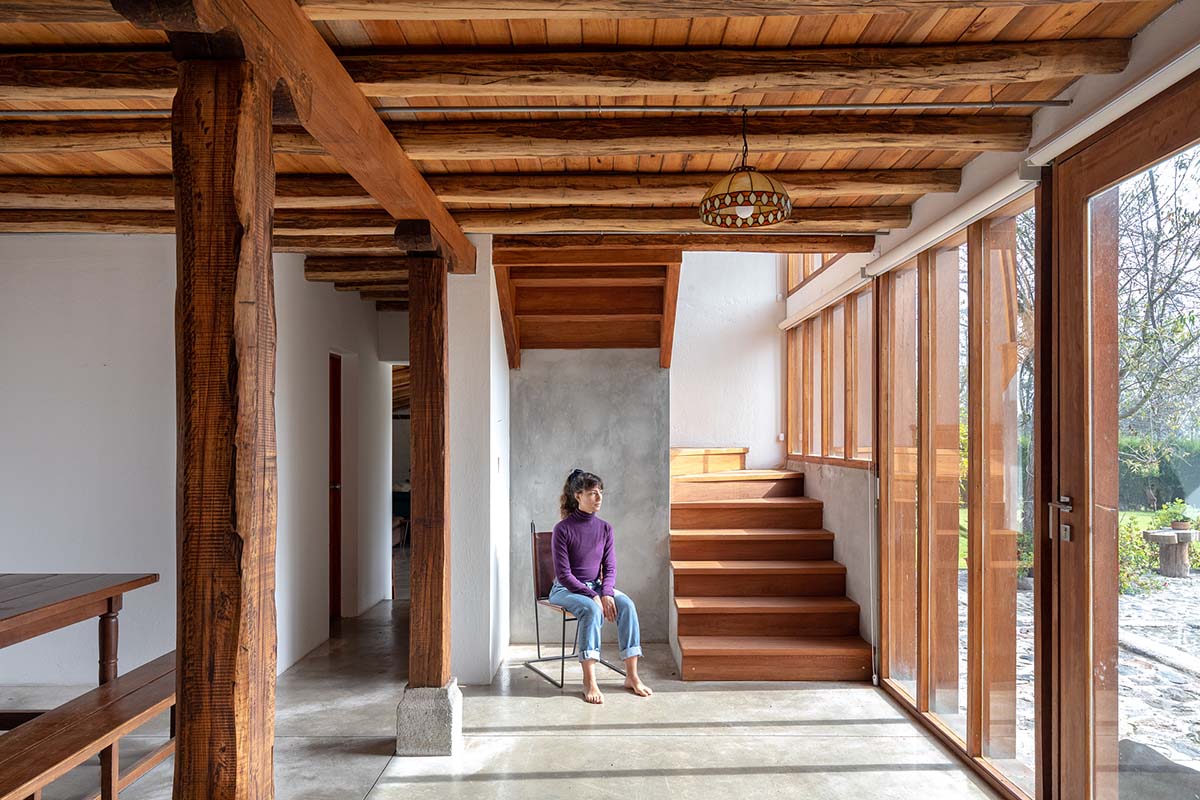 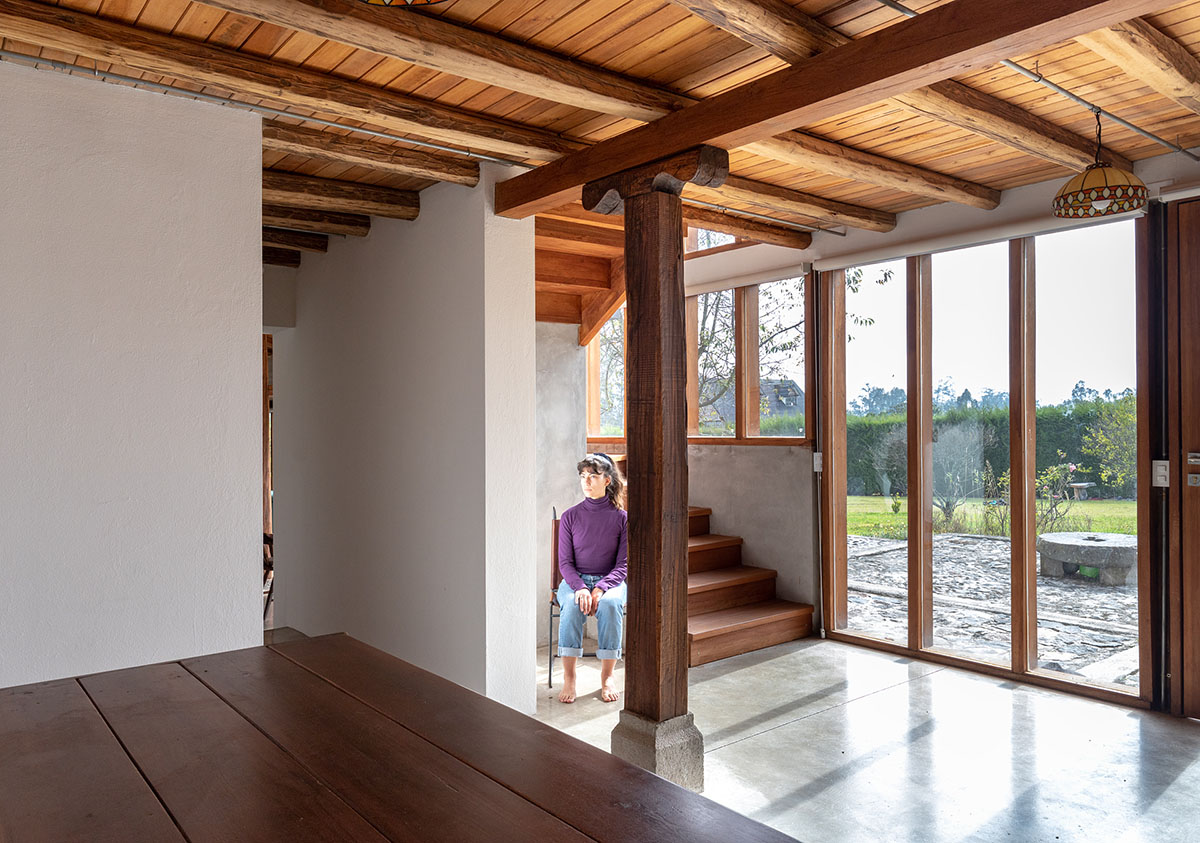 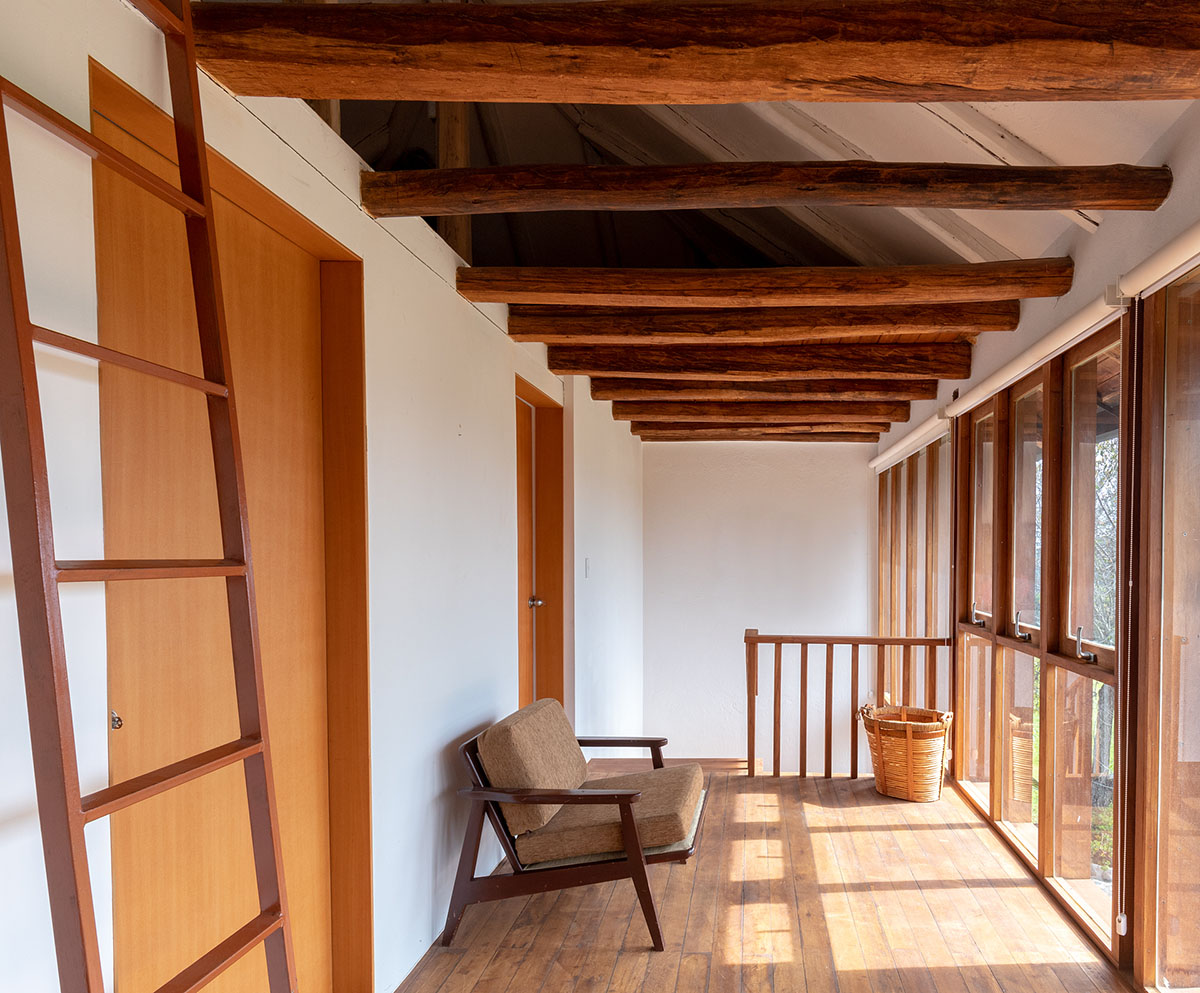 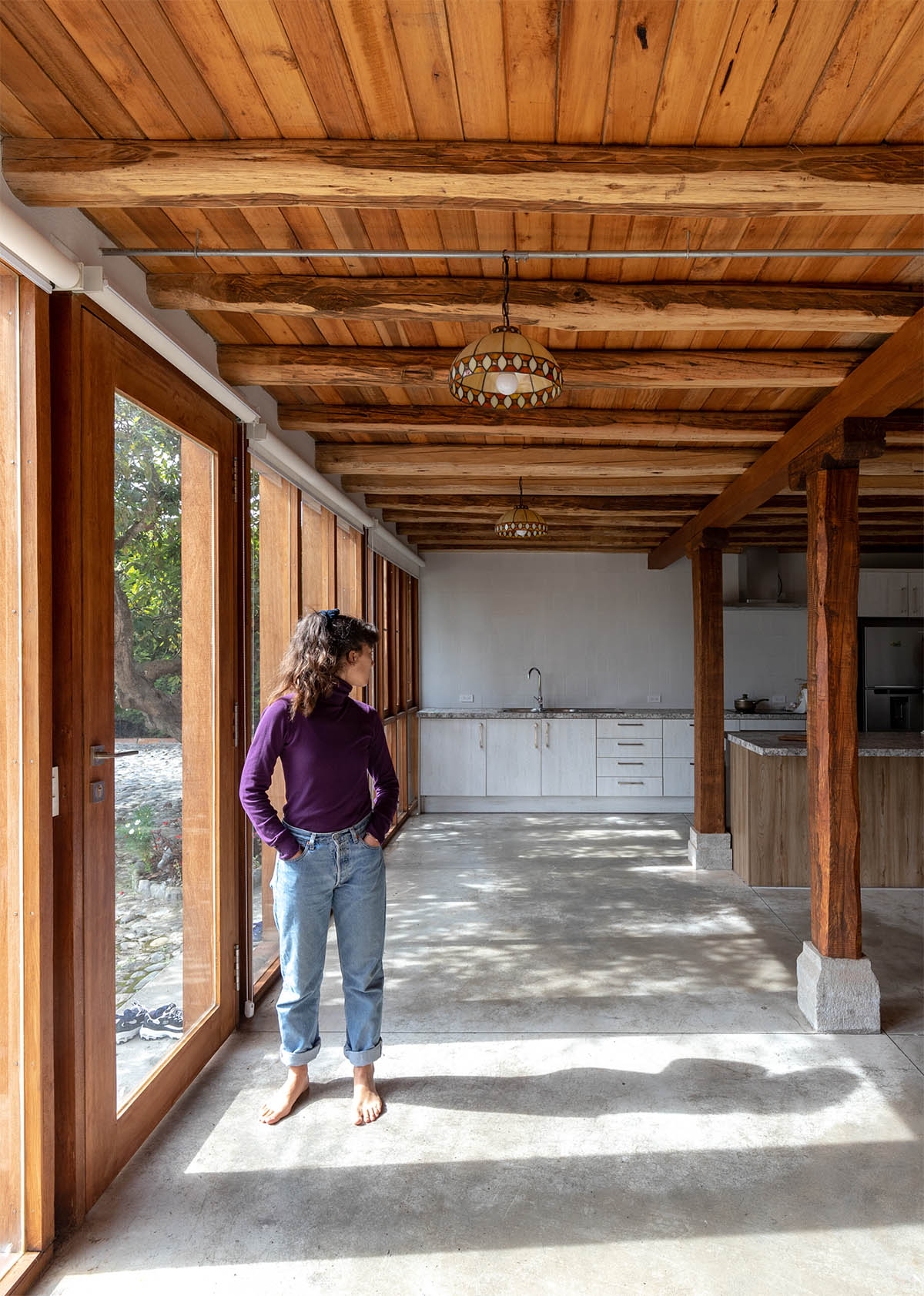 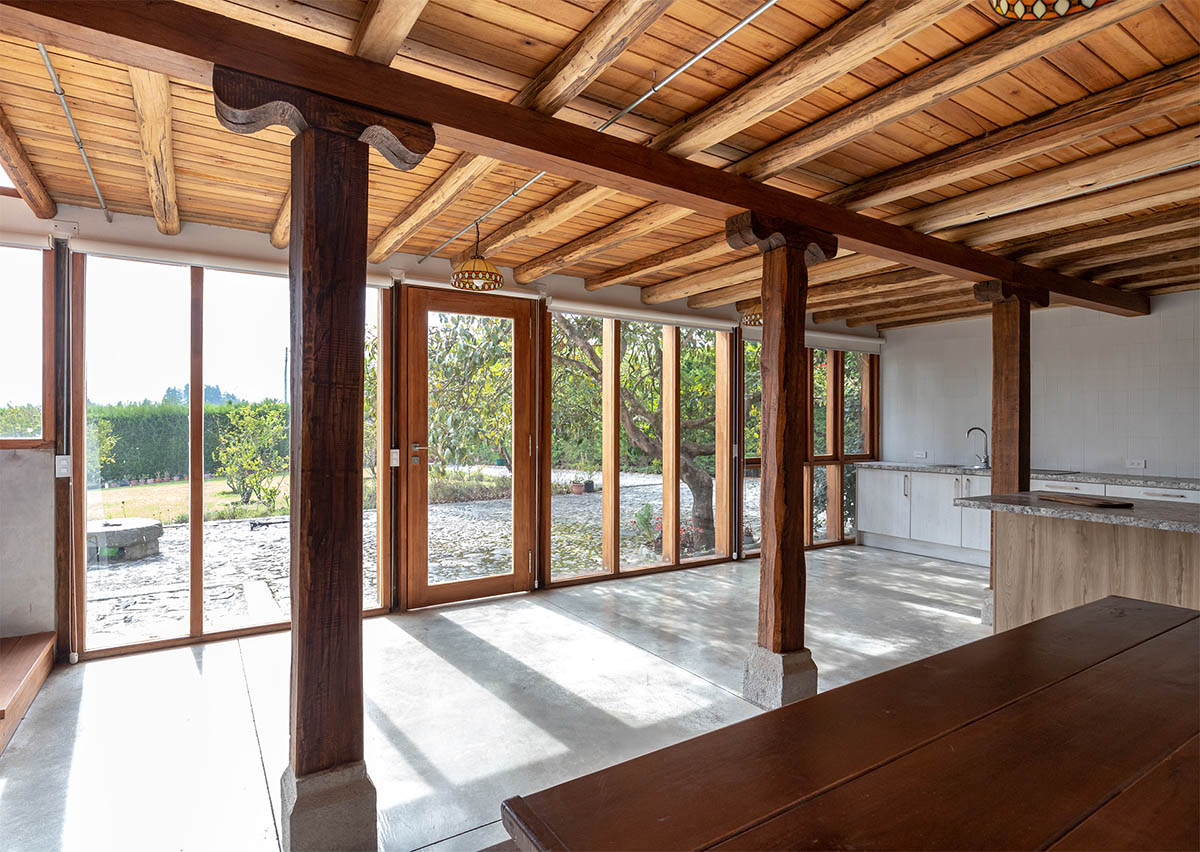 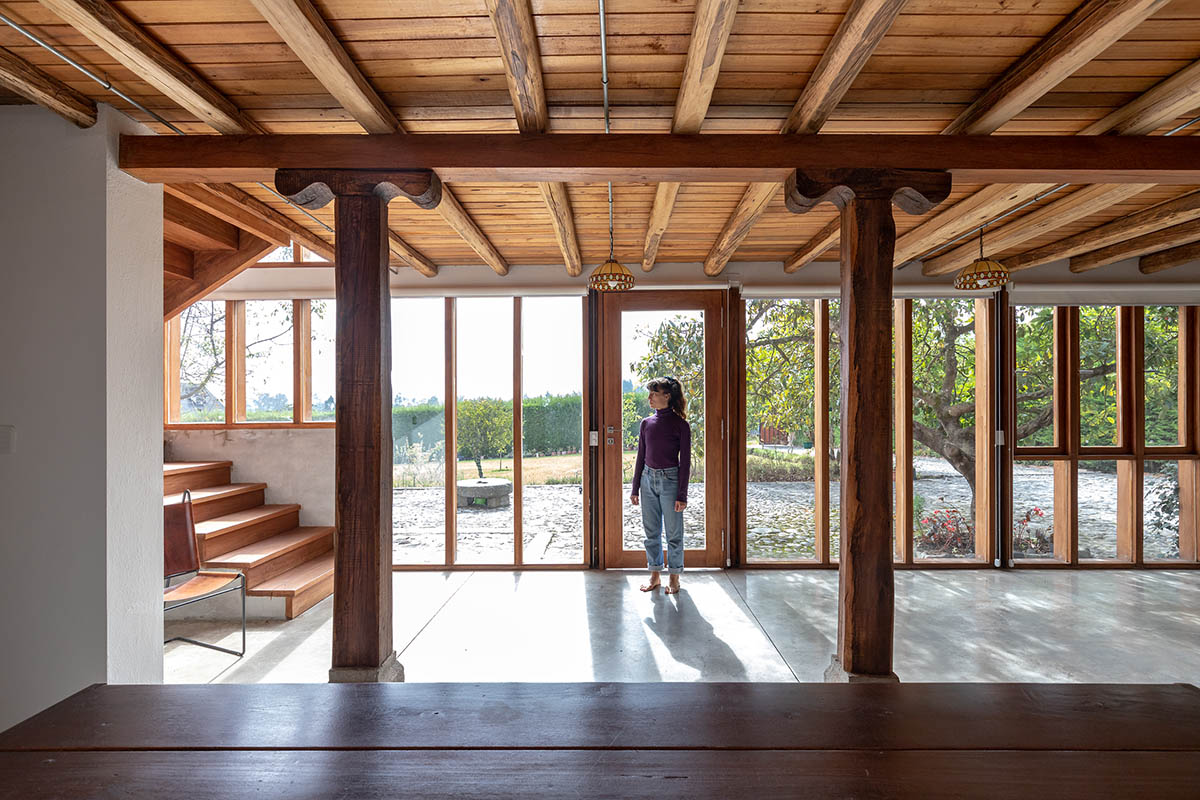 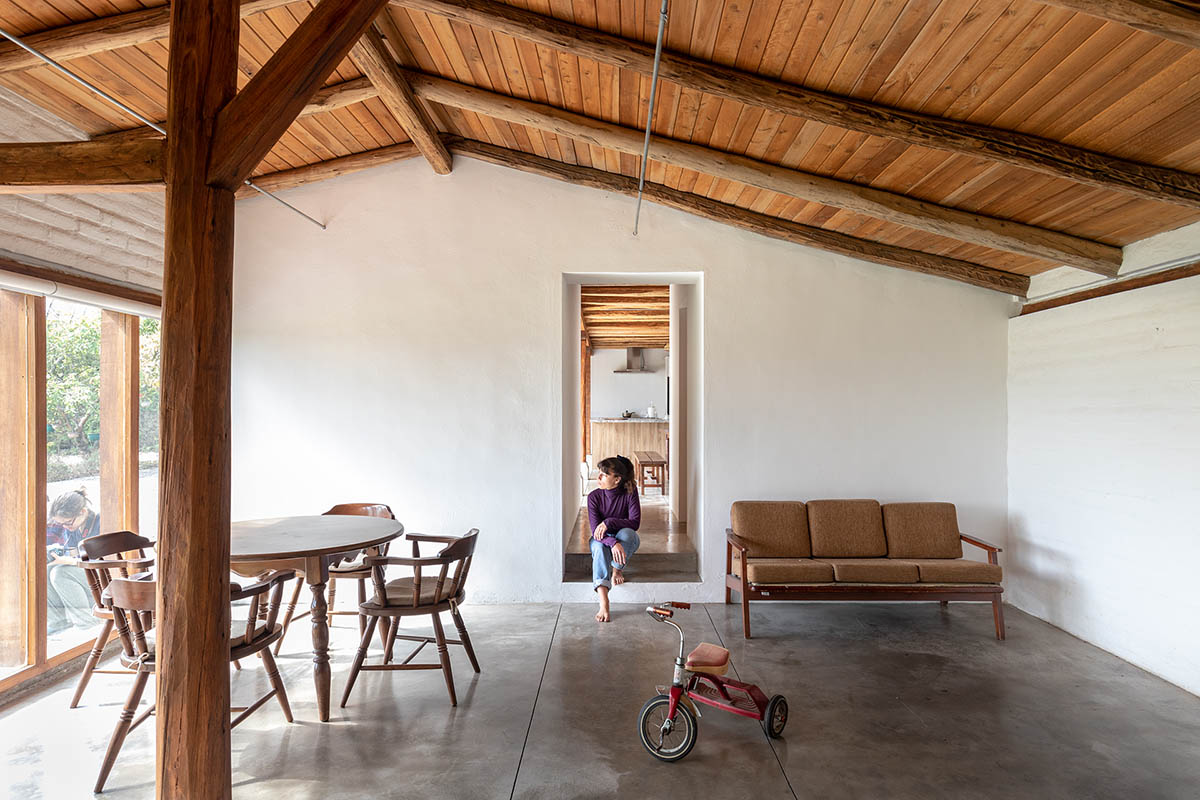 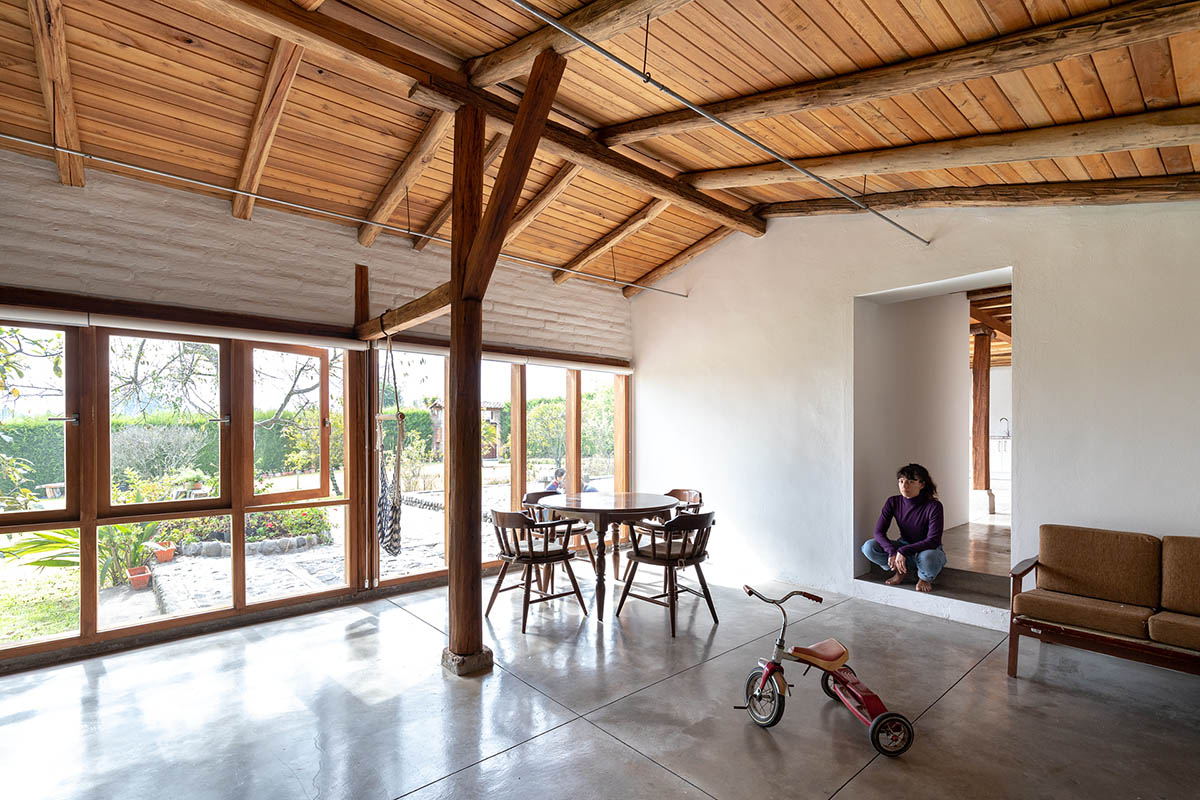 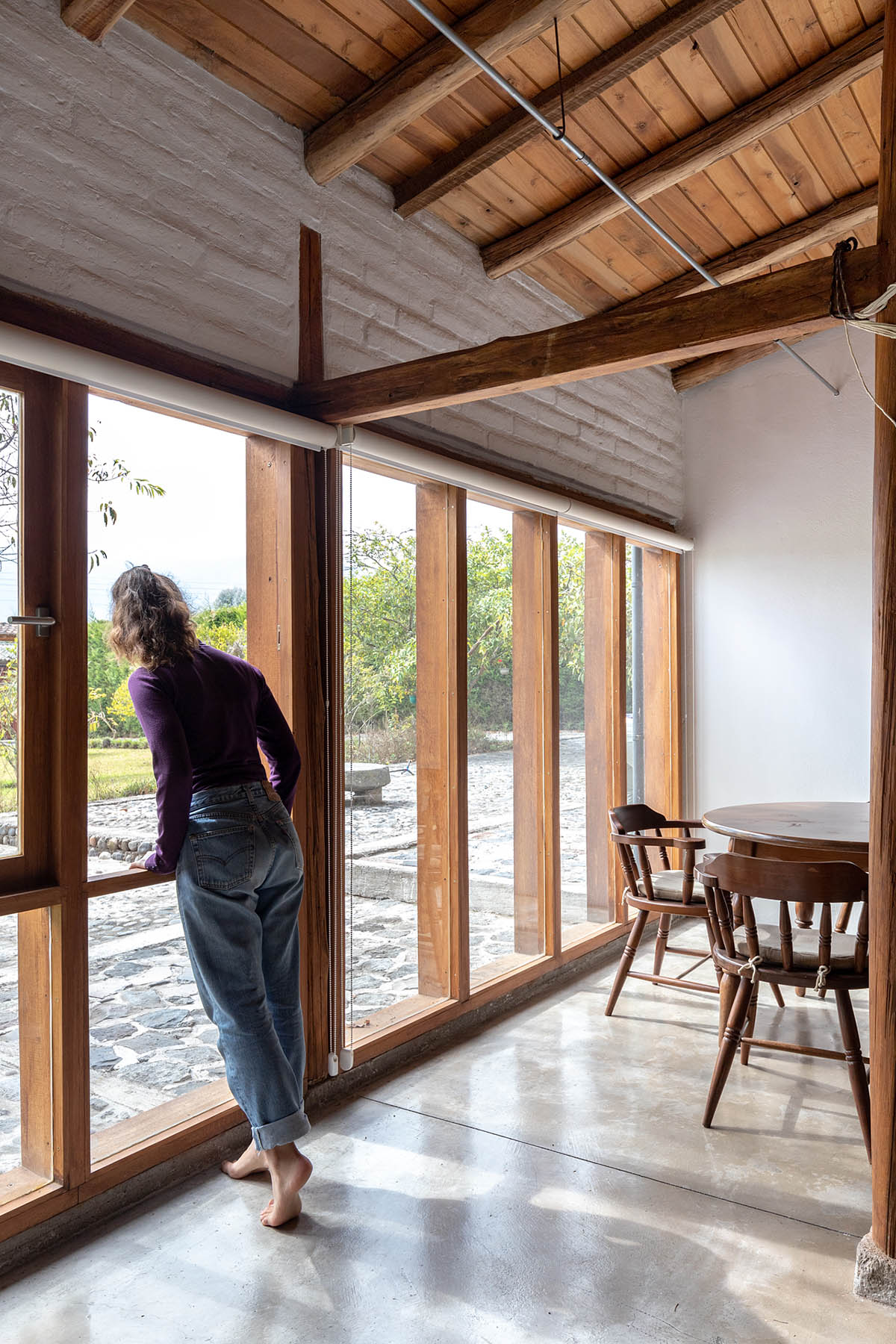 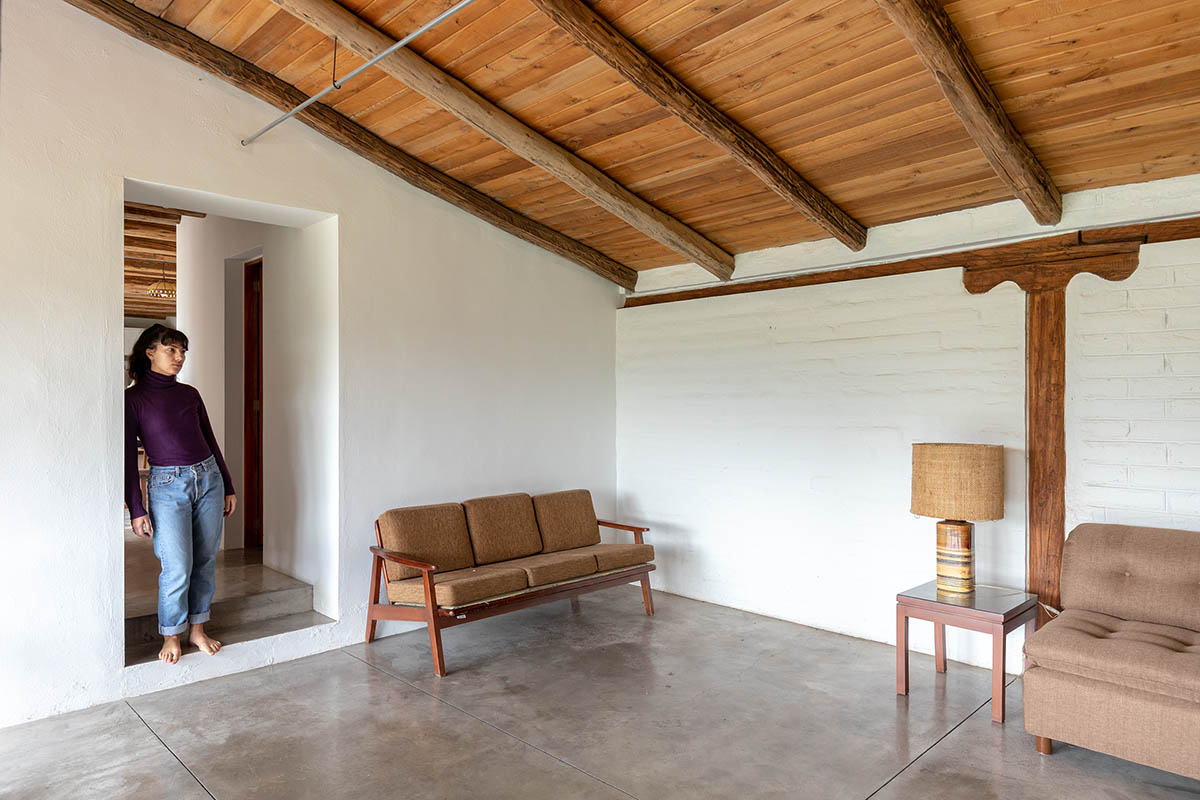 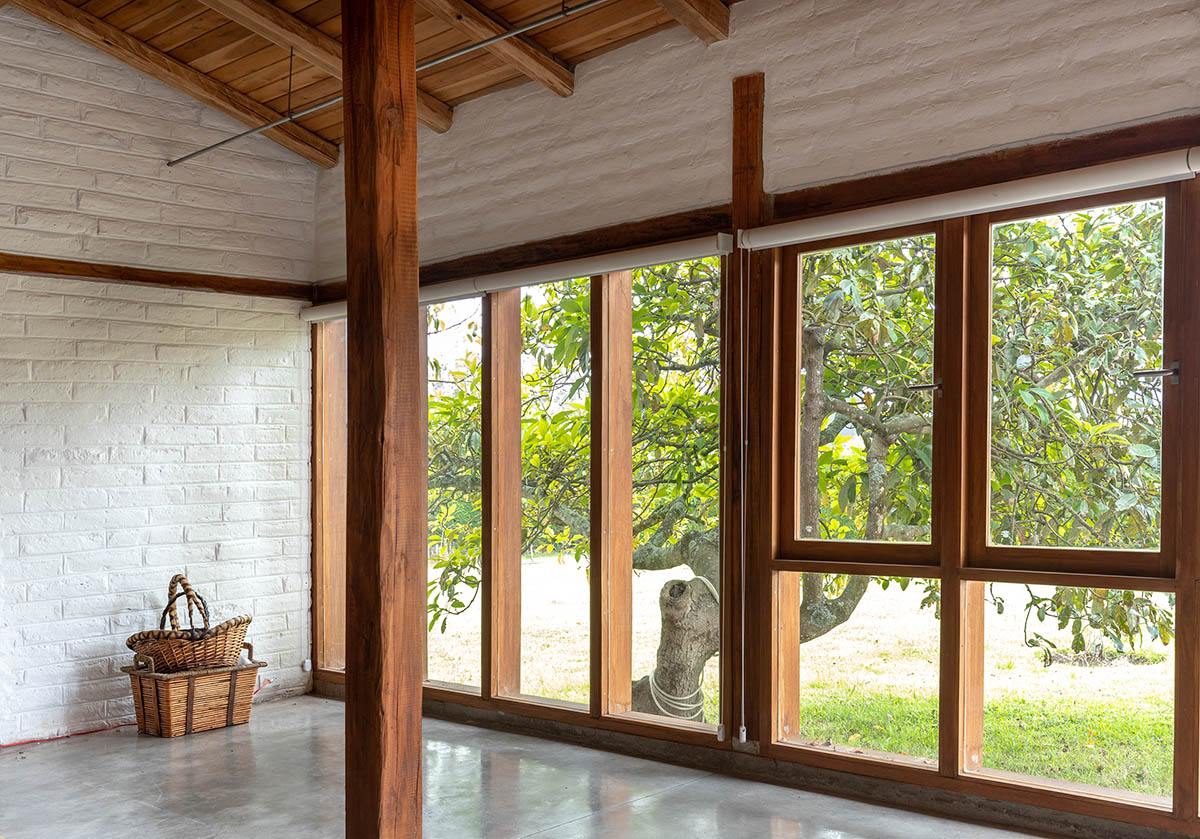 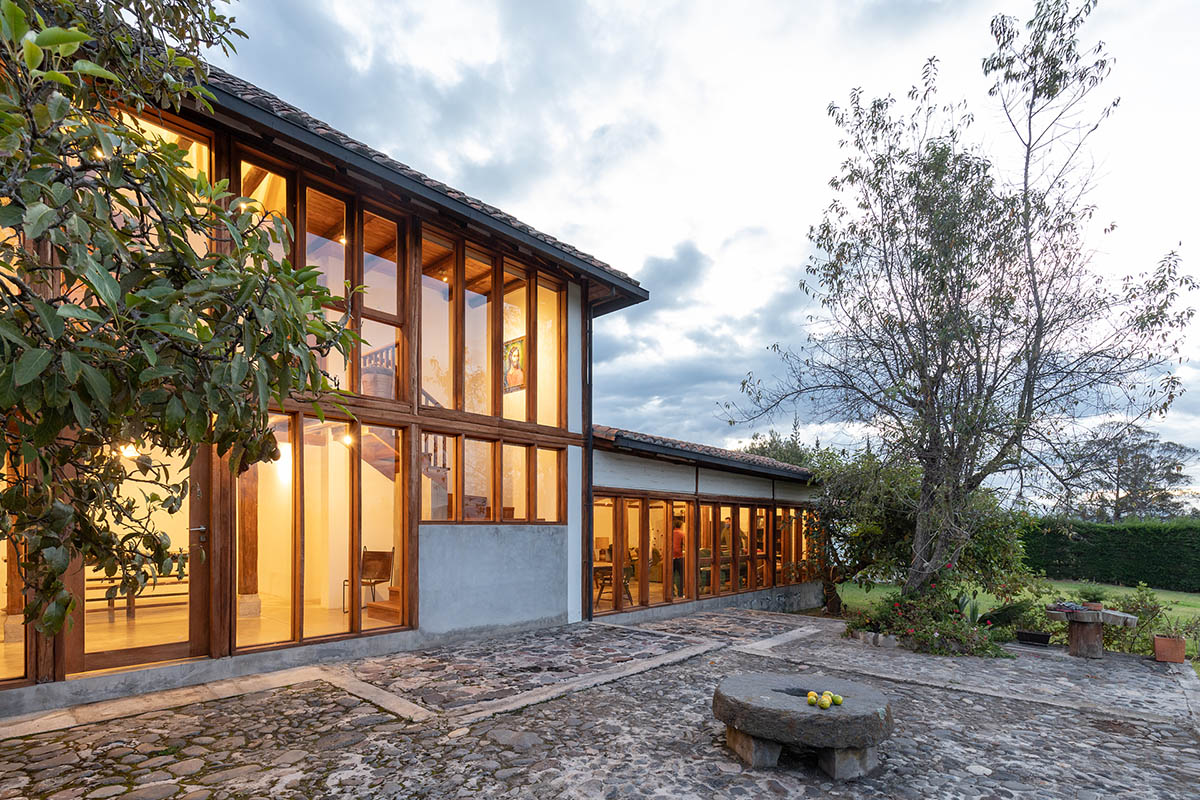 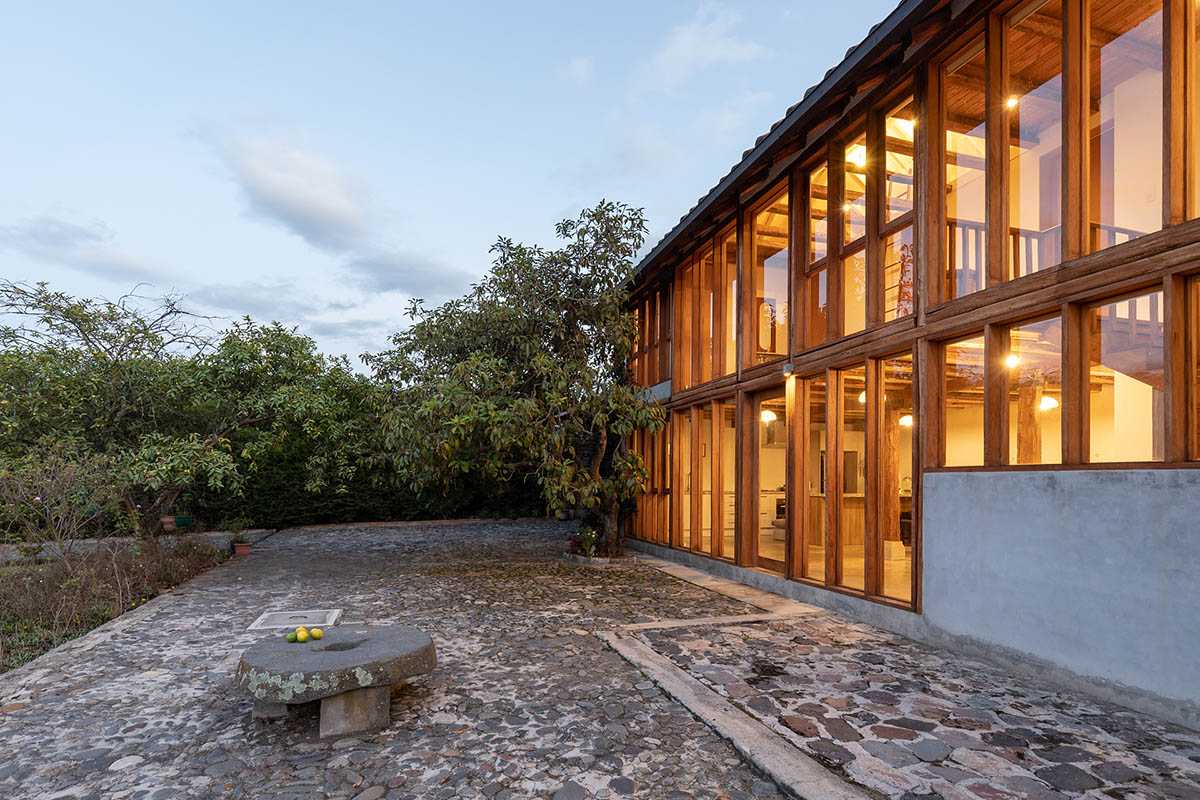 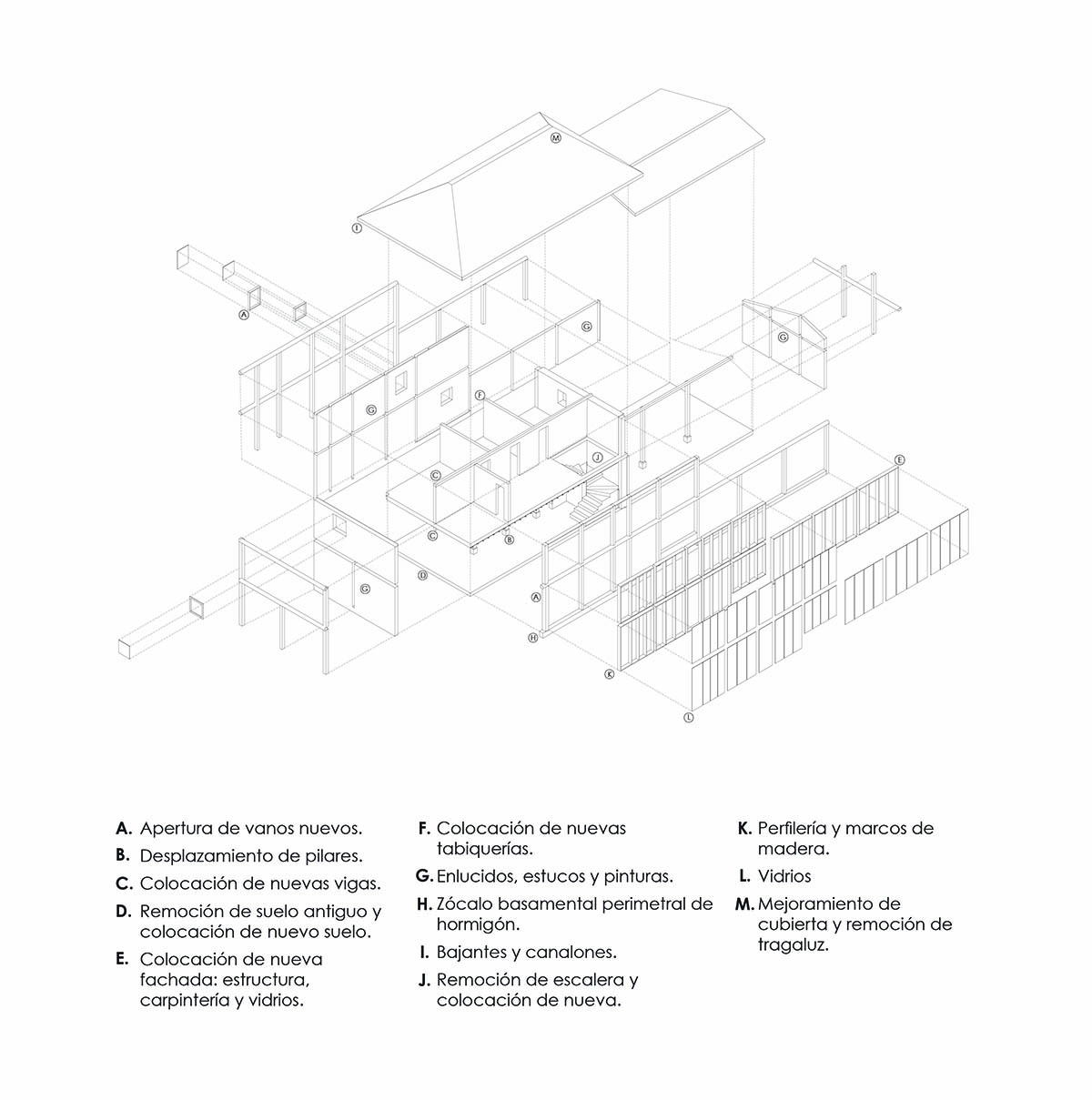 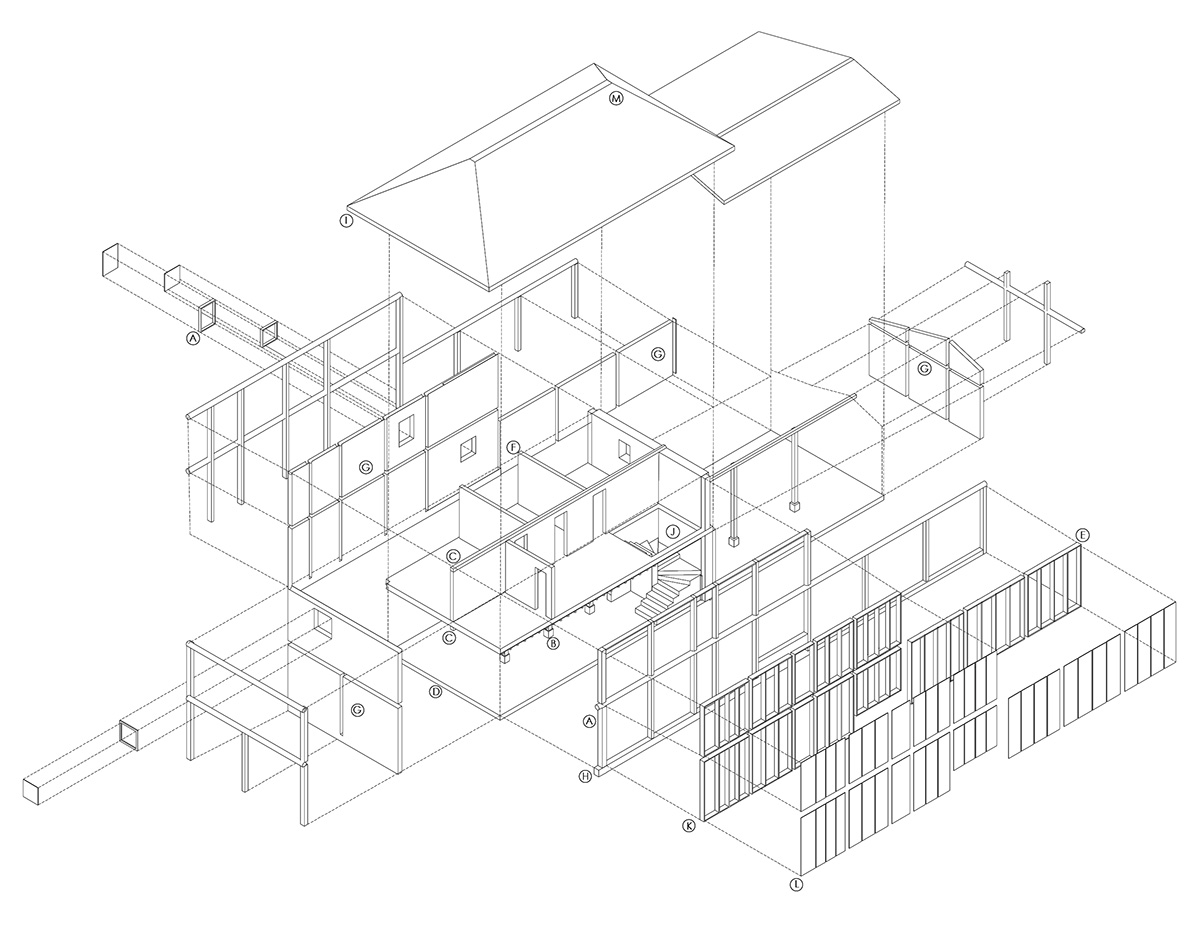 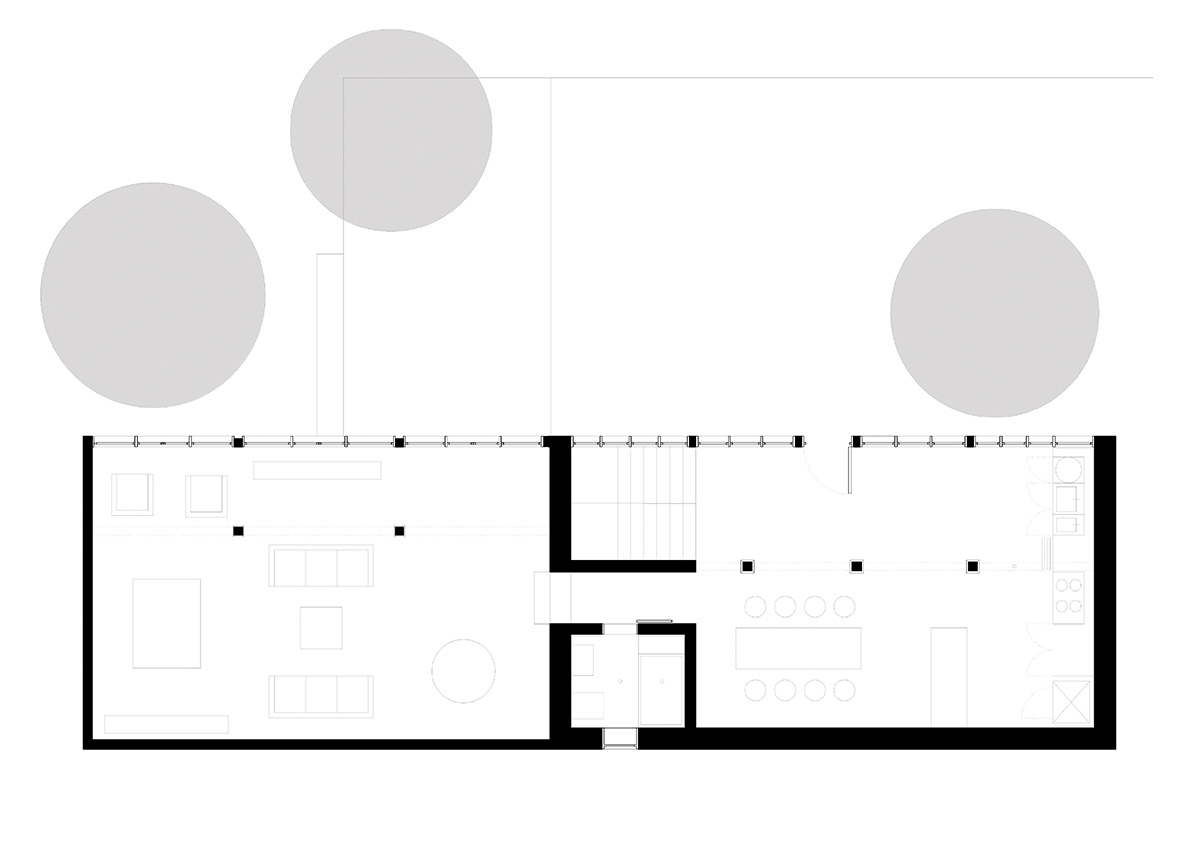 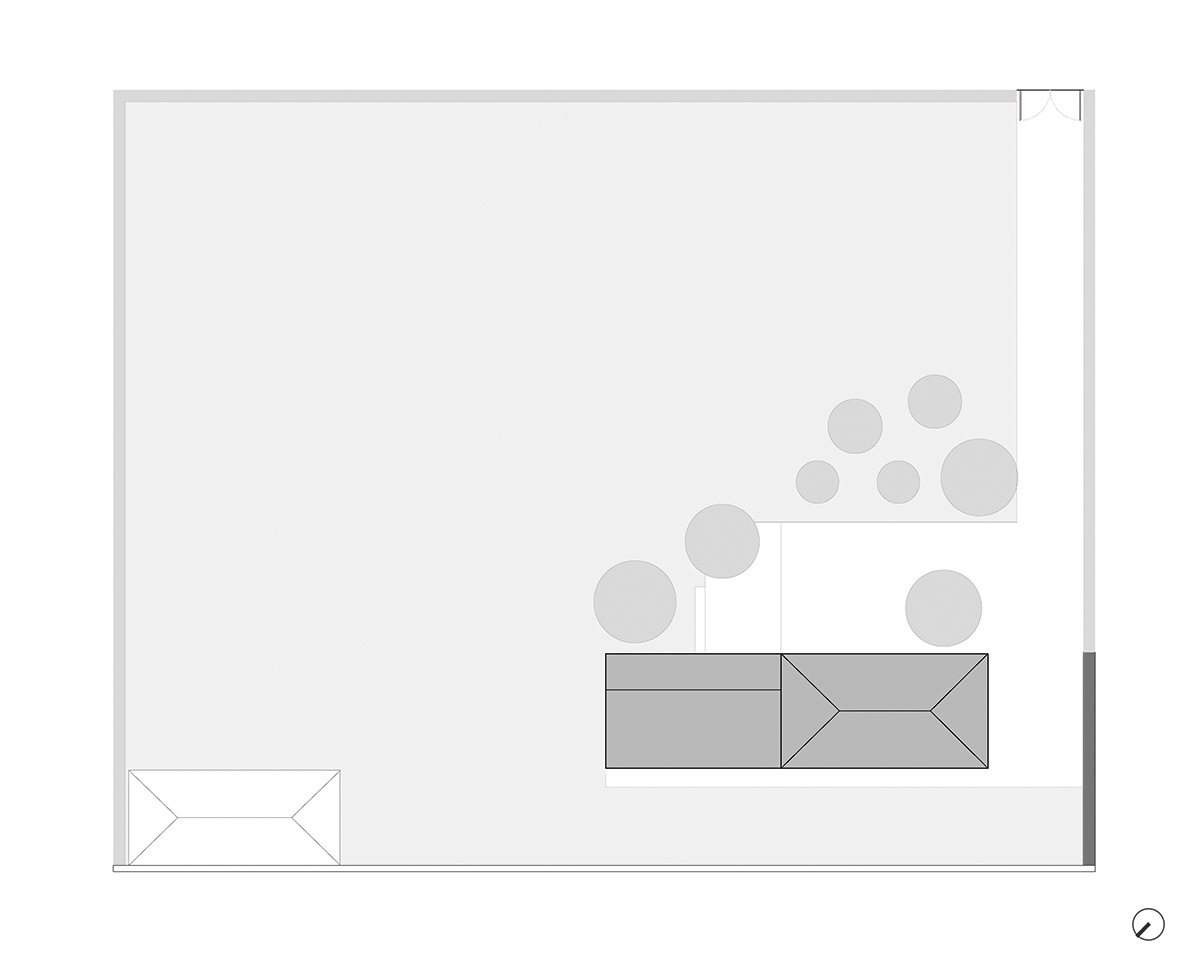 He has obtained the Nacional Price in the Bienal de Arquitectura de Quito 2014 and 2016. He also received the Latin-American House Award of Universidad de las Flores 2014, Buenos Aires, Argentina and was finalist in Terra Award 2016 from Craterre University, France.