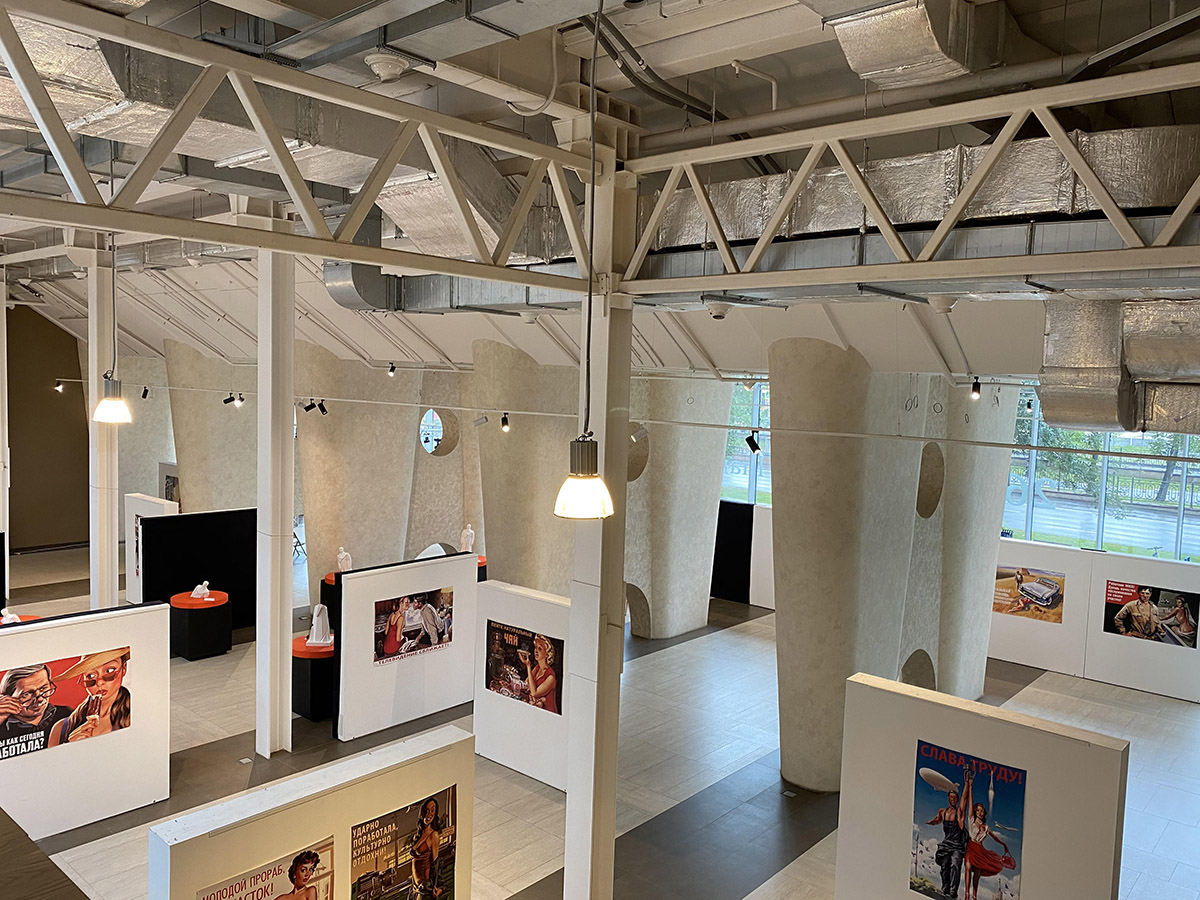 On October 1-3, Ekaterinburg (Russia) will host the International Summit of Architects, Urbanists and Designers "ArchEurasia".

The venues for the discussions will be the spaces of the Glavniy Prospekt International Arts Center and the Ural Design Development Center. And the final ceremony of awarding the laureates of the Eurasian Prize Architecture and Design Contest will be held at the Sevastyanov House.

The choice of sites is not accidental - all these buildings, being objects of historical heritage, not only found a new life after careful and thoughtful restoration and reconstruction, but also turned into full-fledged art spaces. It is logical that it is in these spaces that the Summit will be held, during which, among other things, the problems of preserving, renovating and revitalizing cultural heritage sites will be discussed. The Legacy: Reboot conference, dedicated to these issues, promises to be one of the most interesting cases of the ArchEurasia Summit. 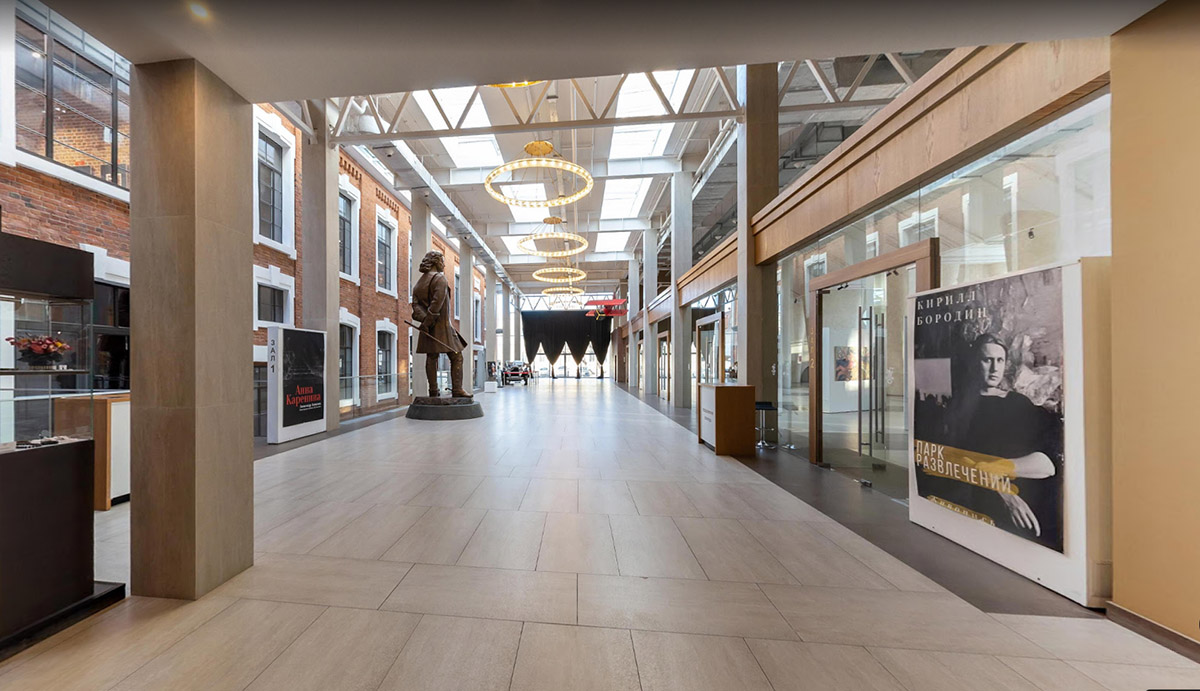 The Ural Design Development Center is located in the very center of Yekaterinburg, in the reconstructed workshops of a mechanical factory - an architectural monument of the 19th century. at the dam of the city pond on the Iset River. Construction of the capital of the Urals began from this place in 1723.

The building of the International Arts Center "Glavny Prospekt" was built around the Refinery, an architectural monument that was erected in 1916.

Thanks to the reconstruction of the building of the refinery in 1916 and the ten-story laboratory building of the last century, it was possible to create a single complex, which today hosts exhibitions, concerts, lecture halls, forums. The most difficult project, which came true, became a gold medalist at the International Competition for Architecture and Design "Eurasian Prize" in 2018. 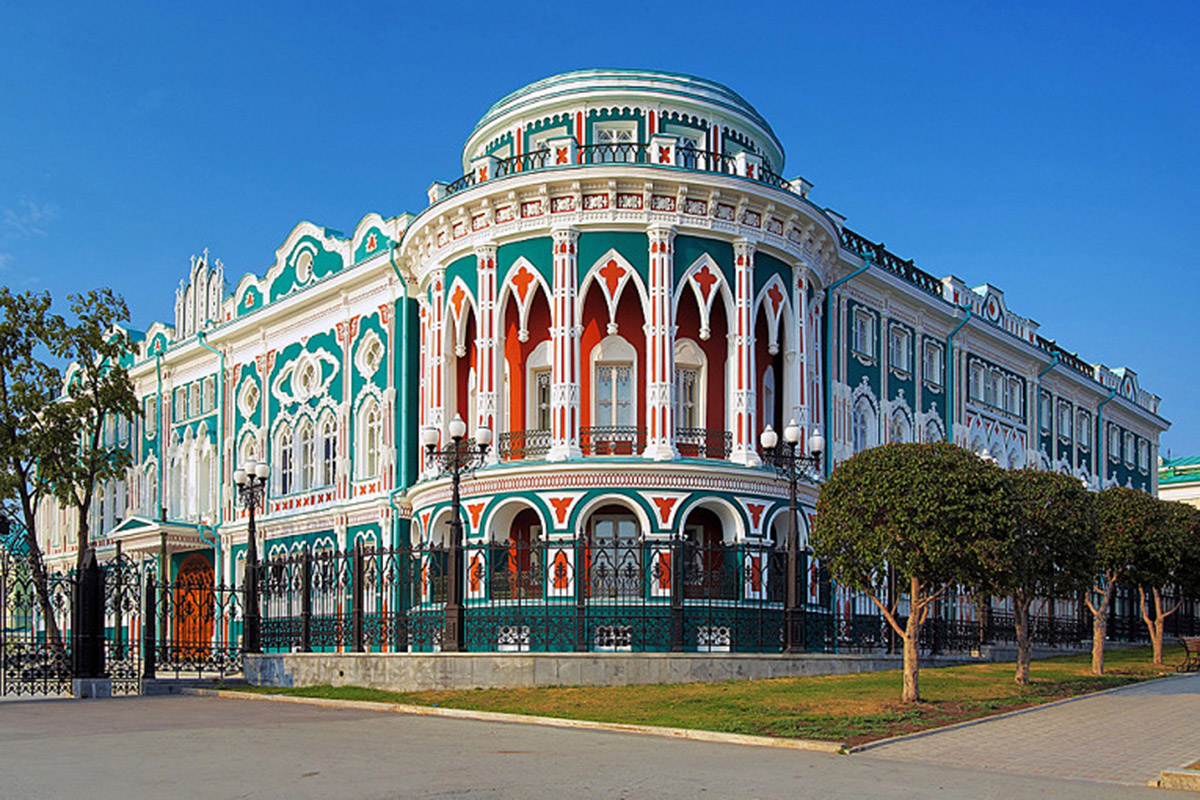 Register to the Summit via this link.

The "ArchEurasia" Summit was initiated by the Organizing Committee and members of the Jury of the International Competition for Architecture and Design "Eurasian Prize".

The International Competition "Eurasian Prize" has been held since 2003. It is a unique non-profit project that brings together talented architects, urban planners and designers who bring the world's best practices in social architecture to the world. Since then, over 8,000 professionals from more than 30 countries have taken part in the Competition. 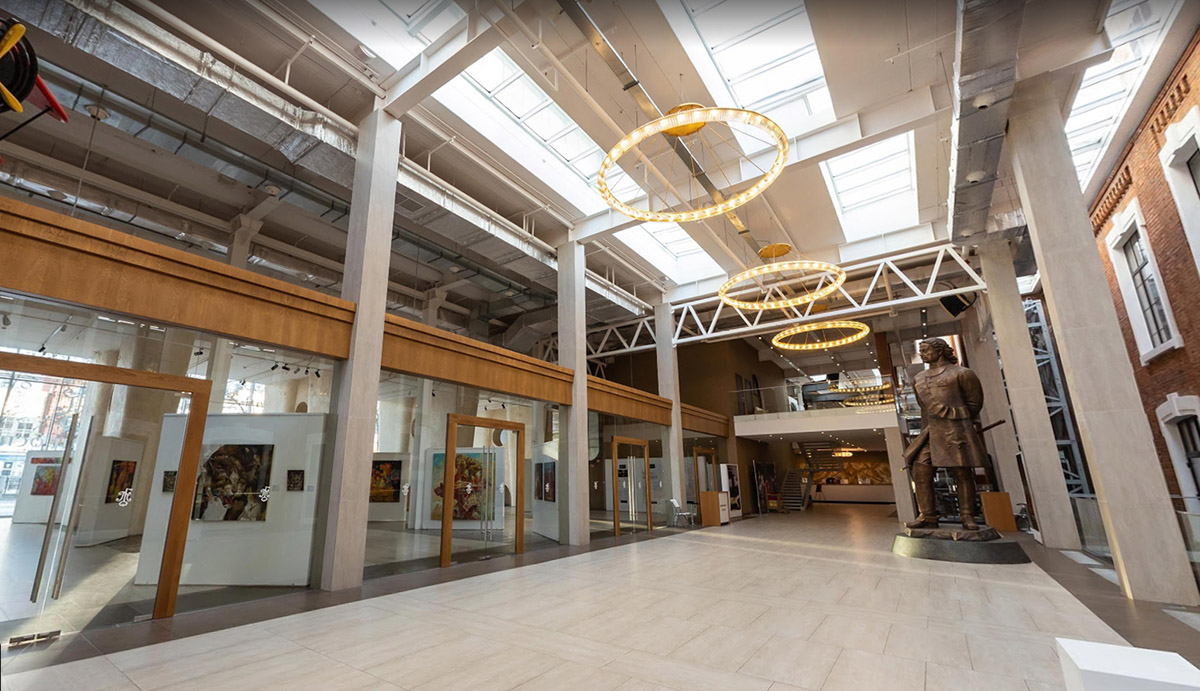 The prestige of the "Eurasian Prize" is determined, first of all, by the stellar composition of the Jury. So, this 15th season, the Jury included the founders and heads of the most famous architectural firms from 16 countries: Patrick Schumacher (head of the ZAHA HADID ARCHITECTS, UK), Karim Rashid (industrial design legend, head of Kurv Architecture, USA), Ben van Berkel (professor, founder and director of UNStudio, Netherlands), Jürgen Mayer (founder and director of J. MAYER H. und Partner, Germany) and many other stars of world architecture and design. 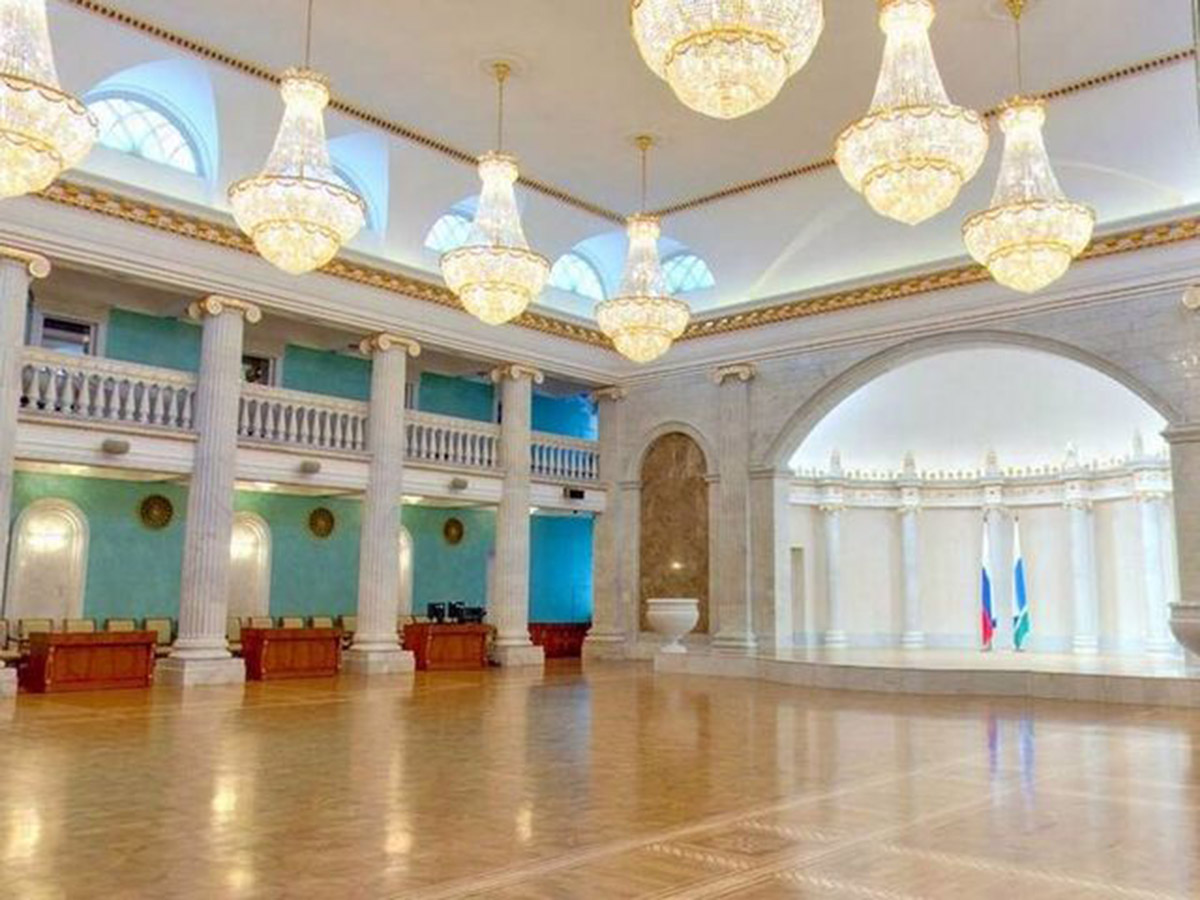 World Architecture Community is Global Media Partner of Eurasian Prize and will be bringing the latest news about the the prize and summit.

All images courtesy of ArchEurasia