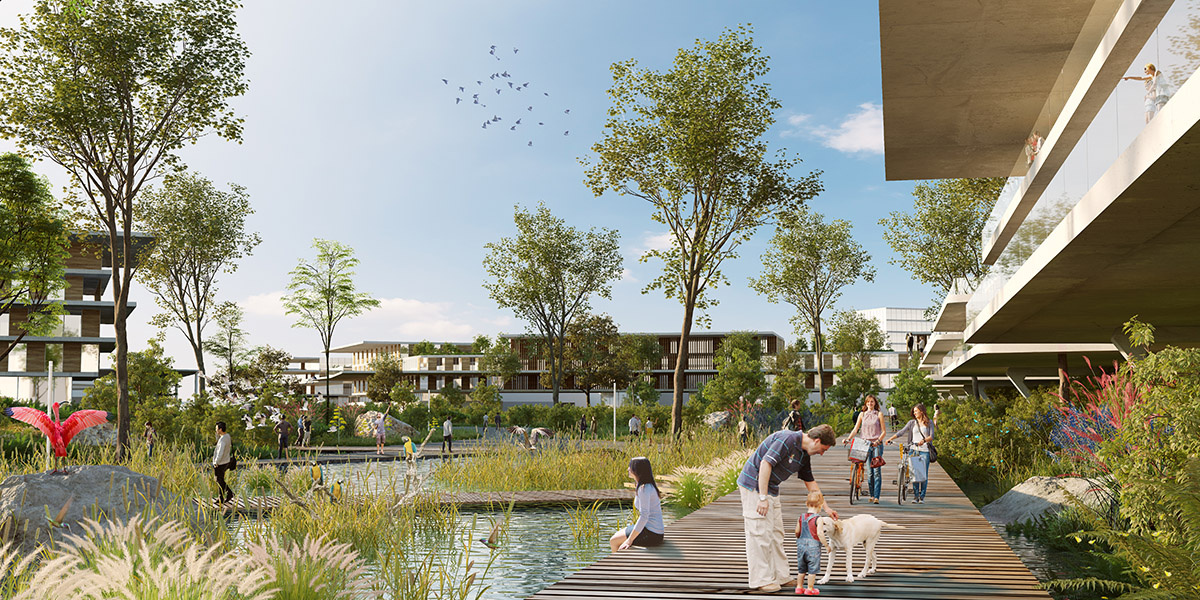 Called BIOTIC, the project will oversee the masterplan which was originally designed by Lúcio Costa and Oscar Niemeyer in 1960. The project is located on the hinge point between Lúcio Costa and Oscar Niemeyer’s UNESCO World Heritage “Plano Piloto” – the foundation of the Brazilian capital in 1960 – and the Brasilia National Park, a 42,000-hectar green area in the northwest of the Federal District.

Brasilia was founded as the federal capital of Brazil on April 21, 1960, with an urban plan by Lúcio Costa and it was designed by Oscar Niemeyer.

Carlo Ratti Associati's BIOTIC masterplan, inspired by Costa and Niemeyer’s existing masterplan, will propose the principle of domesticating nature - by creating a new hybrid environment aimed towards both social and environmental sustainability. 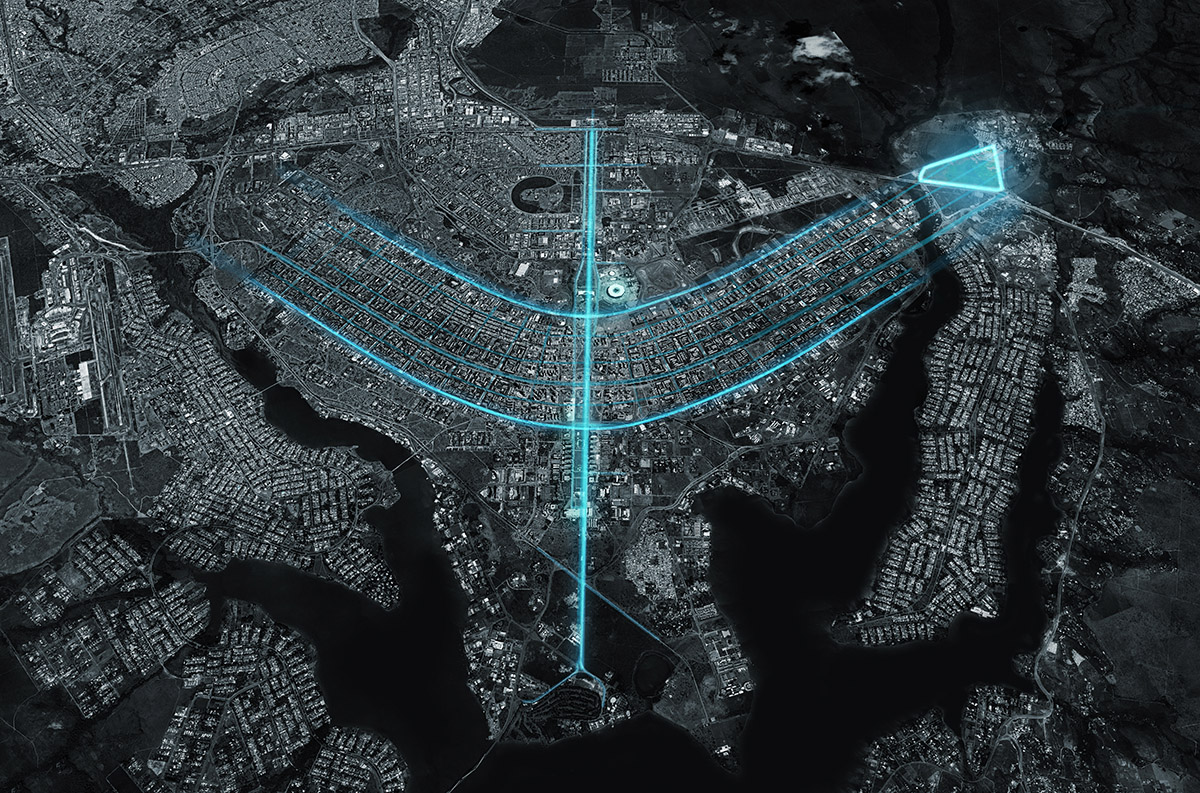 The one-million square meter technology and innovation district in Brasilia will accommodate residences, offices, plazas, and parks, engaging with the modernist heritage in novel ways.

Conceived as a holistic approach, the masterplan aims to solve "functional divisions" and the lack of mixed-use facilities throughout the plans.

In the BIOTIC project, the four urban scales defined by Costa in “Plano Piloto” – the residential, the monumental, the gregarious and the bucolic – are re-mixed in a human way.

"The first time I visited Brasilia, a friend and long-time city resident told me a long-standing joke: ‘You know what the problem of Brasilia is? The district of cafés is far away from the district of sugar.’ In short, a key issue lies with the lack of mixed-use and with the strictly functional subdivision of the city according to modernist principles – which we are aiming to overcome with our plan," said Carlo Ratti. 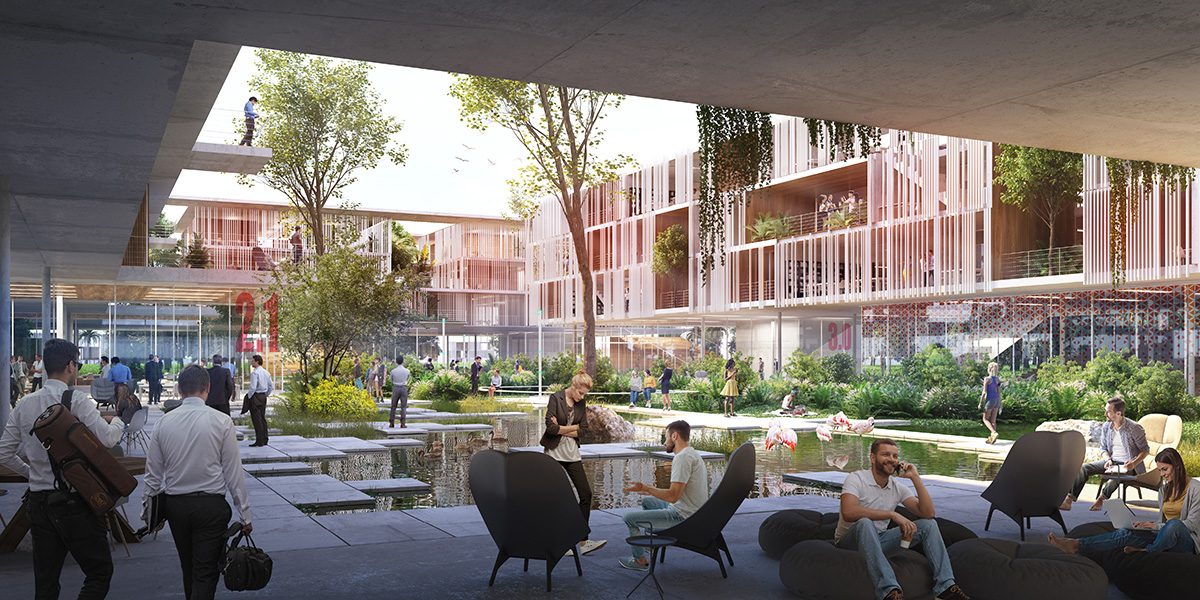 Beyond mixed-use, in the masterplannig scale, Brasilia’s iconic Superquadra (or superblock) modules are subdivided in pedestrian blocks with street fronts.

As recently done in Barcelona by reprogramming street level on the Cerda Eixample blocks, internal neighborhoods are protected from traffic and pollution and strengthen pedestrian spaces for social cohesion.

By reversing the distribution of volumes on the Superquadra, the plan creates streets and vibrant plazas open to social activities. The natural scale is highlighted through a green corridor that connects the nearby Cerrado to the BIOTIC site.

"Brasilia is a fascinating metropolis: a monumental axis and two wings that captivate you when you look at it from the plane," said Carlo Ratti, founding partner at CRA and director of the Senseable City Lab at the Massachusetts Institute of Technology (MIT).

"However as French intellectual Simone de Beauvoir once said, "Brasilia is an expanse of elegant monotony [...] The street, that meeting ground of […] passers-by, of stores and houses, of vehicles and pedestrians [...] does not exist in Brasília and never will."

"Our project aims to counter this proposition and bring a new vibrancy to Brasilia," added Ratti.

The existing masterplan with CRA's proposed plan, the new masterplan will rearrange Superblock to open them with courtyards

The project also envisages the possibility of Outdoor Office environment, thanks to Brasilia’s year-round mild climate. Beyond turning its vibrant alfresco restaurants and cafés into spaces for smart working, all curtain walls in the buildings open like real "curtains".

Using digital technologies to manage sunlight, wind, and temperature, BIOTIC offers its occupants the chance to work in close contact with nature, which is scattered around plazas, pedestrian areas, shared vegetable gardens, laboratories, and retail facilities. People can seamlessly move between public and private, open and secluded areas.

"The office buildings, hovering above the ground level, are designed for sun and wind to come in," said James Schrader, project manager at CRA.

"Thanks to a system of openable wooden facades that can slide along the building like a curtain, the interior spaces will open to the exterior, allowing users to enjoy Brasilia’s weather. This project merges the interior and exterior into one space." 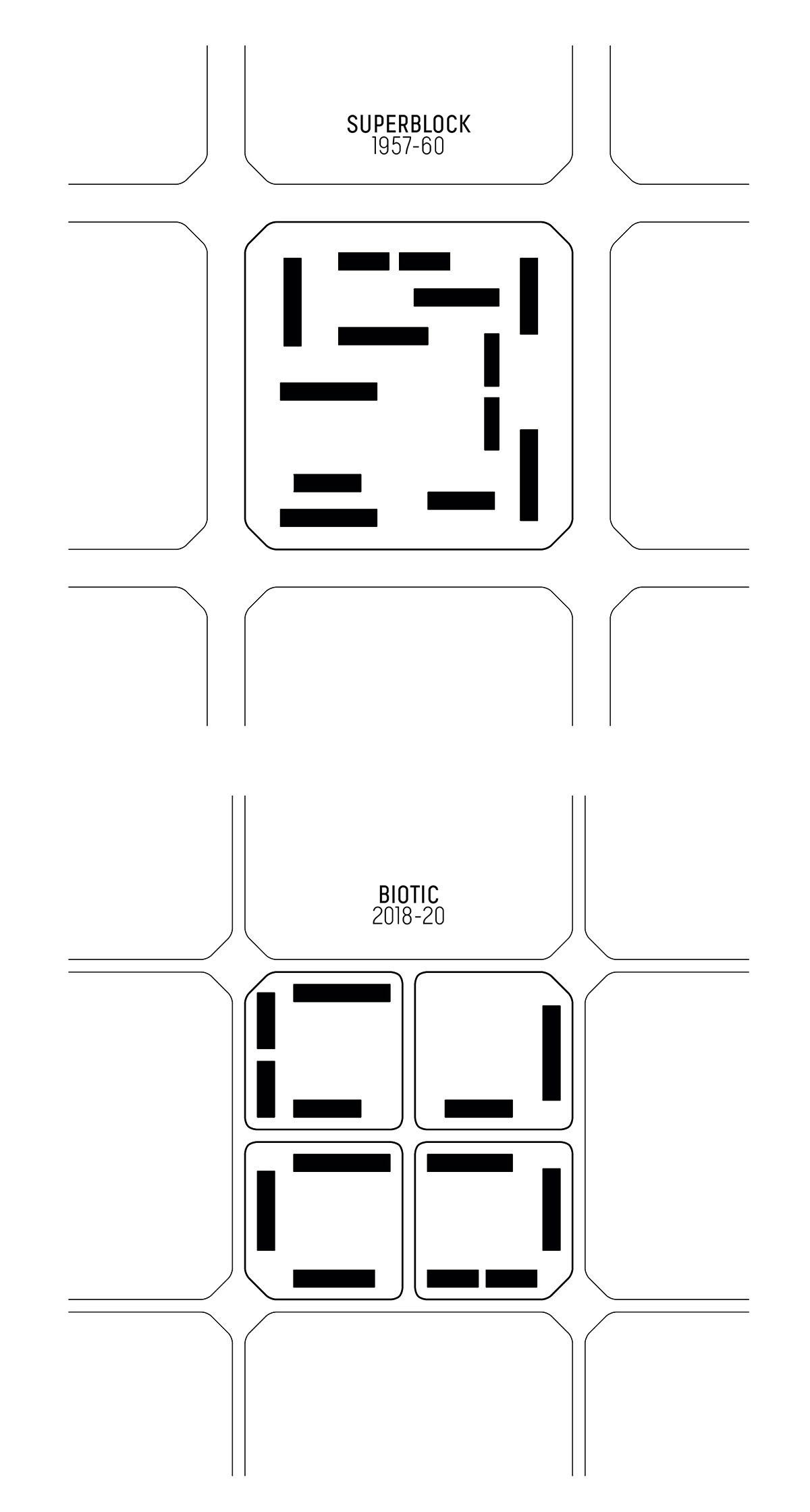 The project continues CRA’s commitment to master planning and urban innovation, with a growing portfolio that includes MIND (Milan Science & Innovation Park) in the former site of Milan Expo 2015, the Ciudad Creativa Digital in Mexico’s Guadalajara, and the plan for the requalification of the former Patrick Henry military village in Germany’s IBA Heidelberg.

Innovative mobility is another focus of BIOTIC. The site’s internal streets and roads are accessible exclusively to self-driving and shared vehicles, as various positive changes like improved traffic, lower carbon footprint and new business opportunities are expected to come with the spread of autonomous cars. 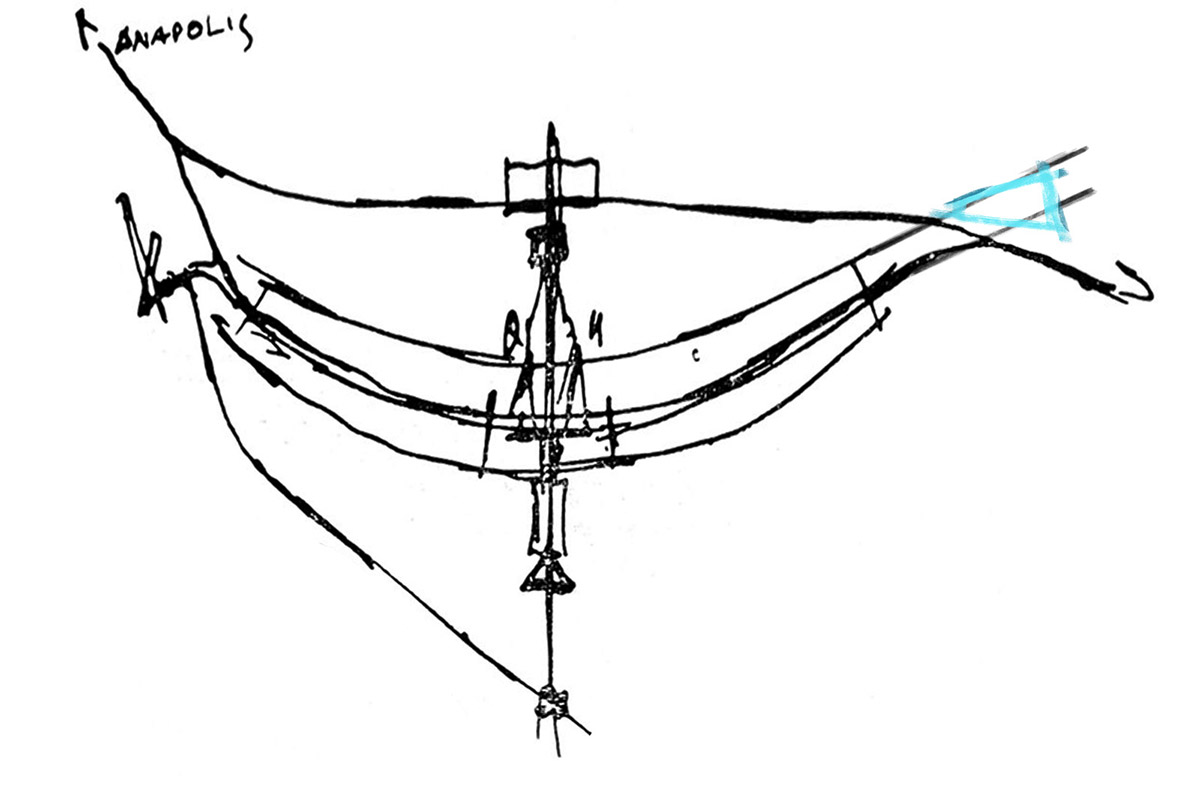 The master plan by CRA was developed in collaboration with EY, for TerraCap, Brasilia’s primary real estate company. The project was started in late 2018 and has now been unveiled.

All images courtesy of CRA