A research warns that over 400,000 jobs are set to be lost in the UK creative industries 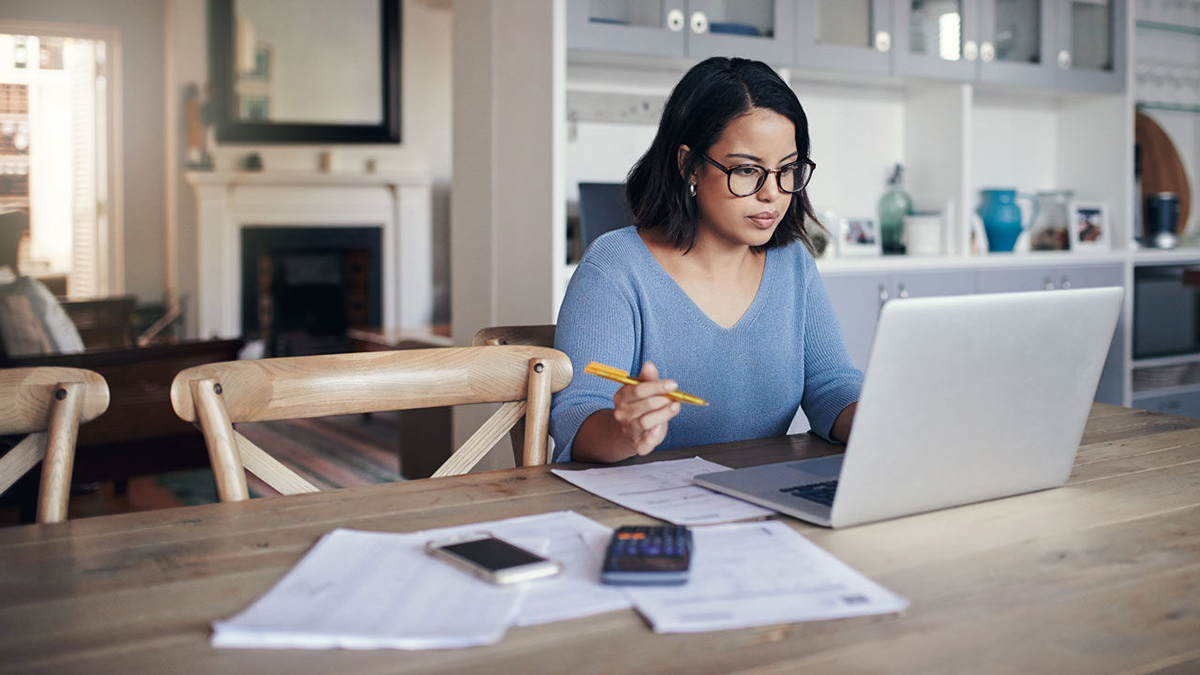 The Creative Industries Federation has revealed a research that shows over 400,000 jobs are set to be lost in the UK creative industries which will cause a "cultural catastrophe".

A research, newly conducted by Oxford Economics on behalf of the Creative Industries Federation, reveals that the UK’s creative industries are on the brink of devastation.

The UK’s creative sector was previously growing at five times the rate of the wider economy, employing over 2 million people and contributing £111.7 billion to the economy - more than the automotive, aerospace, life sciences and oil and gas industries combined.

Released on June 17, the report, titled The Projected Economic Impact of Covid-19 on the UK Creative Industries, projects that the creative sector will be hit twice as hard as the wider economy in 2020, with a projected GVA shortfall of £29 billion.

The report shows that many creative sub-sectors are expected to lose more than half their revenue and over half of their workforce.

Despite the Job Retention Scheme, the report projects that 119,000 permanent creative workers will be made redundant by the end of the year.

"The impact on employment is set to be felt twice as hard by creative freelancers with 287,000 freelance roles expected to be terminated by the end of 2020," reads the report.

London will see the highest drop in creative industries

Regionally, London is projected to experience the highest drop in creative industries GVA, seeing a £14.6 billion (25%) shortfall. However,  Scotland and the North East are expected to be hit hardest relatively, with projected GVA decreases of 39% (£1.7 billion) and 37% (£400 million) respectively.

1 in 6 (112,000) creative jobs could be lost in the capital, with the West Midlands expected to be most impacted in relative terms, with 2 in 5 creative jobs in the region projected to be lost.

"The North West and South West will also be hit hard, with both projected to lose around a third of creative jobs," reads the report.

"This could represent a major setback to the levelling up agenda, particularly in light of research from Cambridge Econometrics, released by the PEC/Creative England this week, which suggests that, based on recovery from the 2008 recession, creative industries outside of London may take much longer to ‘bounce back’ than those in the capital."

Creative Industry calls for urgent funding from the government

The report, released on June 17, follows the Creative Industries Federation’s open letter to government in April calling for urgent funding for the creative sector, which was signed by over 500 leading figures from the creative industries and beyond.

In May, the Creative Industries Federation joined forces with UKHospitality and the Association of Leading Visitor Attractions to call for an extension of the Job Retention Scheme and Self Employed Income Support Scheme, as well as the introduction of targeted grant support for those sectors who will be last to return to work.

"With the economic impact of Covid-19 hitting hard, the role of our creative industries has never been more critical. As well as being a huge driver of economic growth in every part of the UK, our creative and cultural sectors bring communities together, they employ millions and are at the heart of our soft power," said Caroline Norbury MBE, CEO, Creative Industries Federation.

"These are the industries of the future: highly innovative, resistant to automation and integral to both our cultural identity and the nation’s mental health. We’re about to need them more than ever."

"Our creative industries have been one of the UK’s biggest success stories but what today’s report makes clear is that, without additional government support, we are heading for a cultural catastrophe."

"If nothing is done, thousands of world-leading creative businesses are set to close their doors, hundreds of thousands of jobs will be lost and billions will be lost to our economy. The repercussions would have a devastating and irreversible effect on our country," Norbury added.

These responses were complemented with Oxford Economics’ industry forecast to make assumptions on the quarterly profile of these developments. Where possible, data from individual trade bodies was employed to further inform these estimates. The results are based on the assumption that the Job Retention Scheme (furloughing) will be employed for as long as it is in place.