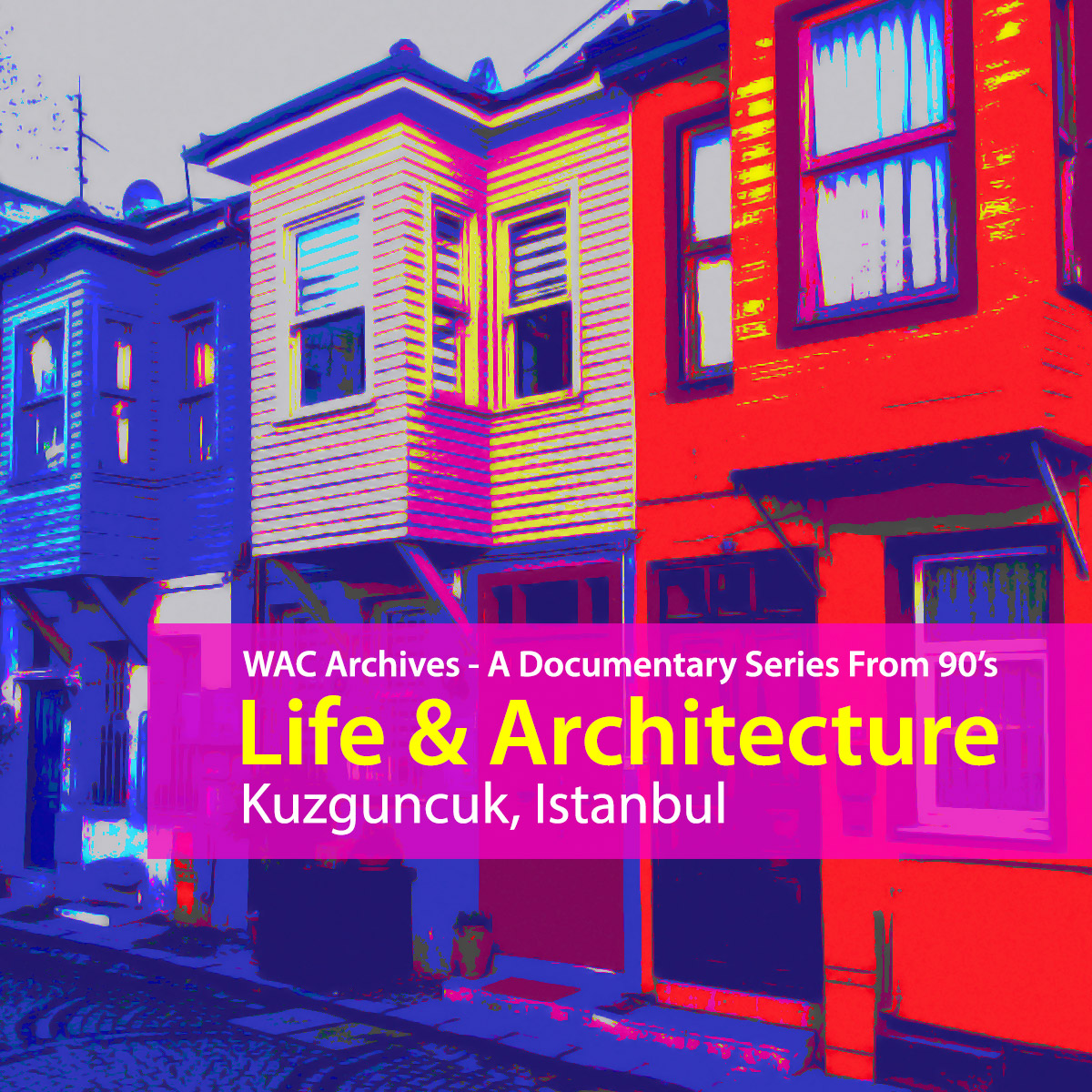 World Architecture Community has released its eleventh exclusive documentary exploring the transformation of Kuzguncuk neighborhood in Istanbul, Turkey with the leadership of the late architect Cengiz Bektas and a group of other Turkish architects.

Cengiz Bektas was a Turkish architect, engineer, poet and passed away on March 20, 2020. Bektaş won the Aga Khan Award for Architecture in 2001 with Olbia Social Centre of Akdeniz University, Antalya, Turkey.

Kuzguncuk area is one of the neighborhoods that strongly experienced gentrification in the early 1980s. The area was a home of first Jewish settlement on the Anatolian site and it accommodated a mixture of Muslim and non-Muslim populations over the centuries. Starting to change its socio-cultural profile in 1950s and early 1960s, Cengiz Bektas started transformation and renovation of old buildings with local residents and a group of Turkish architects in 1979. Bektas's revival and renovation process, with other Turkish architects, become an example of a successful intervention for the city.

In this 20-minute documentary, this episode explains how Cengiz Bektas and a group of other Turkish architects created an environment of architectural and social understanding by serving in this area of historical interest.

"His projects revived Kuzguncuk and inspired confidence," stated in the documentary.

"All these incidents help people develop the feeling of belonging. When one has that feeling, he starts caring about his environment," said Cengiz Bektaş in the documentary.

"People first should be urbanized, then are able to urbanize their own environments, which in time, will come natural. They are not bolted from the at all."

"People themselves will create those needs, experience them, and while looking for solutions, they will naturally become urbanized, in a sense," he added.