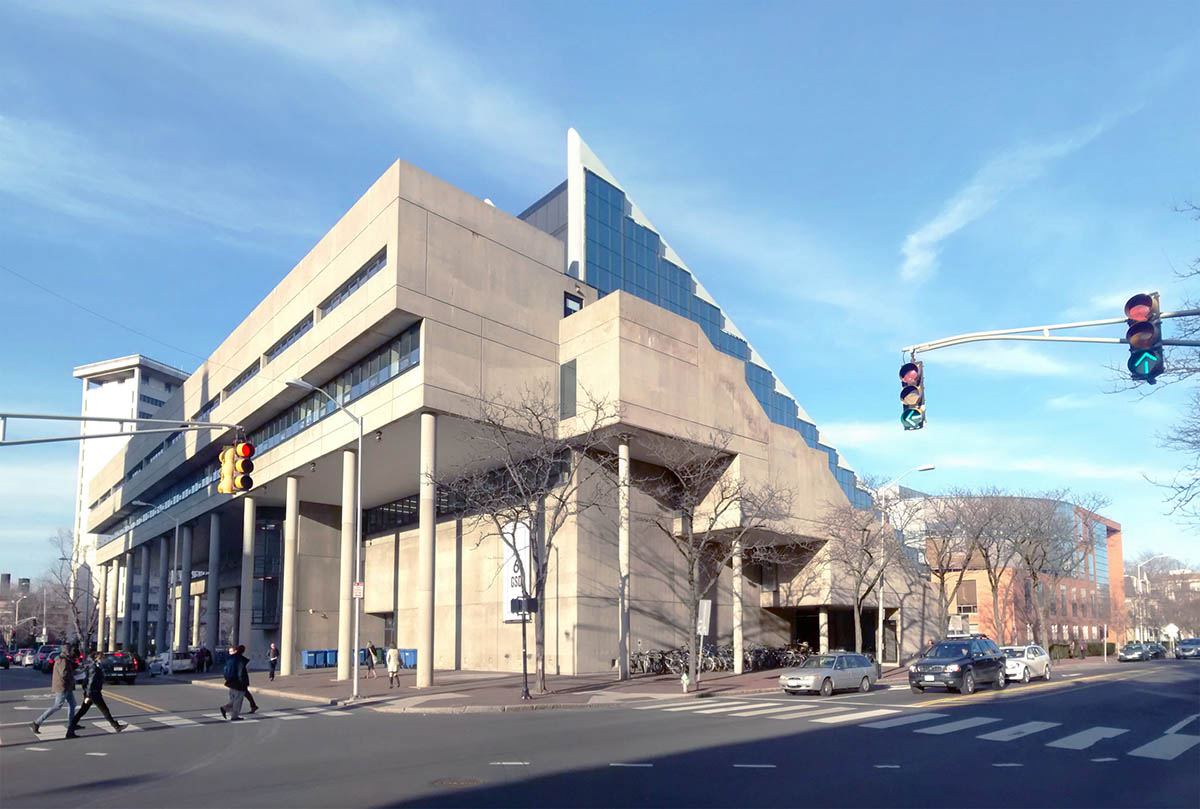 Harvard University and Massachusetts Institute of Technology have filled a lawsuit to stop the Trump administration's order that stipulates all foreign students who are not attending classes in-person in the next semester will be deported from the United States.

During the coronavirus pandemic, several institutions, including Harvard University, MIT, Princeton, Columbia, started online courses and they also announced new plans that they will be continuing online courses in the Fall semester.

In a lawsuit filled in the US District Court in Boston yesterday, Harvard University and MIT has stated their concerns over the ruling issued by Immigration and Customs Enforcement (ICE) which requires all foreign students to be enrolled class that will include at least one in-person class to keep their visas.

"By all appearances, ICE’s decision reflects an effort by the federal government to force universities to reopen in-person classes, which would require housing students in densely packed residential halls, notwithstanding the universities’ judgment that it is neither safe nor educationally advisable to do so, and to force such a reopening when neither the students nor the universities have sufficient time to react to or address the additional risks to 5 the health and safety of their communities," said the lawsuit.

"The effect—and perhaps even the goal—is to create as much chaos for universities and international students as possible."

The new Trump administration ruling reverse an exemption that the holders of nonimmigrant F-1 student visa would not require attend in-person classes to maintain their visa which was made starting from March 13, 2020.

It was also explained in the lawsuit that Harvard University has more than 23,000 students annually in undergraduate and graduate instruction and degree programs, and nearly 5,000 students of those study in the United States on F-1 visas.

MIT has approximately 11,500 students annually, including close to 4,000 students who study in the United States on F-1 visas.

"Given that the pandemic continues to rage, with record numbers of infections in the United States every day, Harvard and MIT concluded, after careful planning processes, that, to protect the health and lives of their students, faculty, staff, and communities, they should offer most of their fall 2020 semester curricula online," stated in the lawsuit.

"Several other universities across the country have done the same."

"The ICE order is bad public policy, and we believe that it is illegal"

Meanwhile, University President Lawrence S. Bacow sent a letter to the school community and said: "the order came down without notice—its cruelty surpassed only by its recklessness."

"The order came down without notice—its cruelty surpassed only by its recklessness. It appears that it was designed purposefully to place pressure on colleges and universities to open their on-campus classrooms for in-person instruction this fall, without regard to concerns for the health and safety of students, instructors, and others," Bacow added.

"This comes at a time when the United States has been setting daily records for the number of new infections, with more than 300,000 new cases reported since July 1."

"Moreover, if an institution pursues in-person or hybrid instruction this fall and a serious outbreak of COVID-19 occurs, the institution would face strong pressure not to switch to online instruction, as Harvard and others necessarily did this past March, because to do so would immediately place its international students in jeopardy."

The number of Covid-19 cases is still spreading in the United States which puts the country under major risk. The US has over 131,000 deaths caused by the pandemic and there are 300,000 new cases every day since July 1.

Harvard University announced that they will be continuing all course instruction for undergraduate and graduate programs for the 2020-21 academic year online.