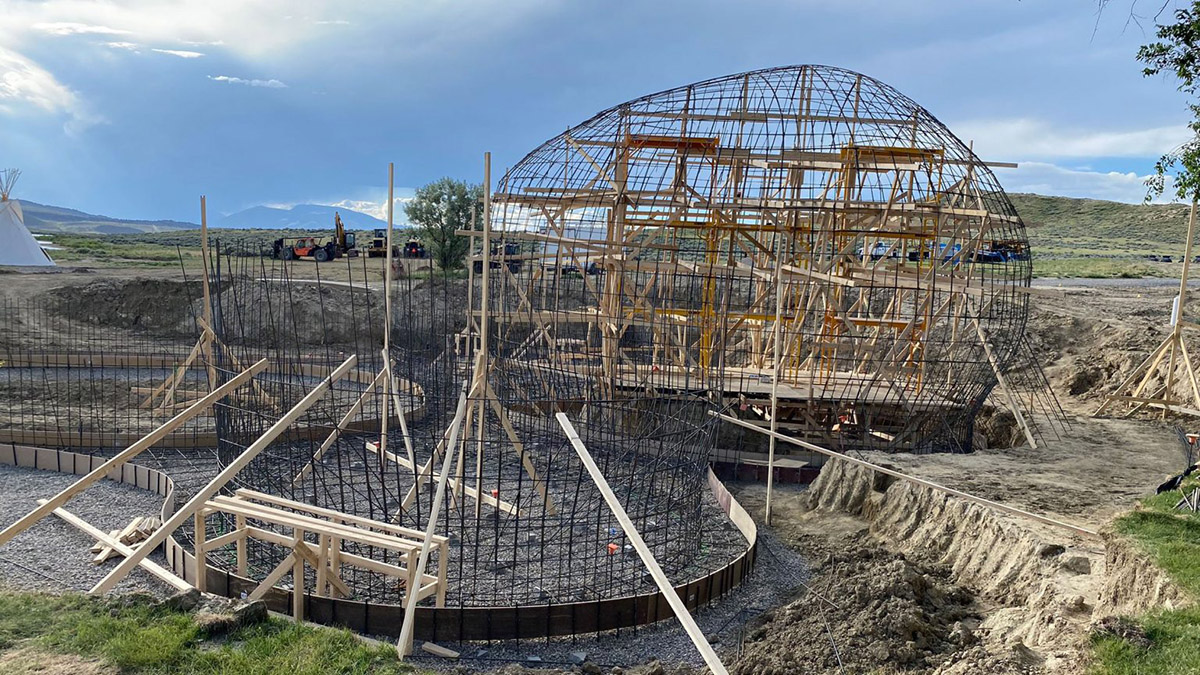 West posted a new photograph of the latest prototype on his Twitter account where the new image shows four domed structures are underway and their lattice structure started to appear at a site.

The world-renowned rapper shared his post with the caption "YZY SHLTRS in process #2020VISION" on July 5, 2020. A new image came after West revealed his first prototype structures in 2019 at a 300-acre of land which he owns in Calabasas Hills, California, but he had faced with objection by several neighbors as West didn't follow the building permission regulations.

The project was then demolished as he didn't have a building permit for these temporary mock-ups, TMZ reported. 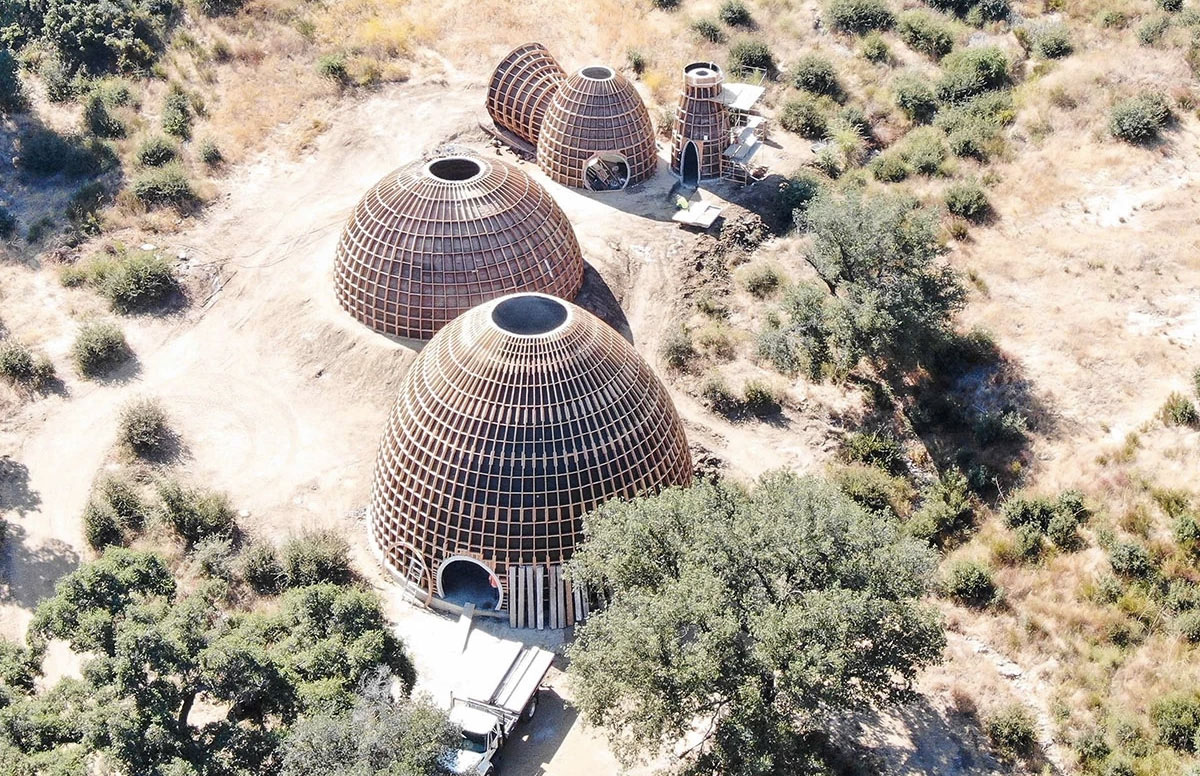 Image via Backgrid, courtesy of TMZ.

Kanye West launched his own architecture firm Yeezy Home in 2018, as an extension of his fashion brand Yeezy. West also share a post on his Twitter, saying that "we’re looking for architects and industrial designers who want to make the world better."

It is considered that YZY Shelters will possibly be the first project of his Yeezy Home.

In an interview held by Forbes in 2019, West explained that his prefabricated affordable housing project will be for the homeless and the four domed-shaped structures take cues from the Star Wars films.

The housing units will be sunk into the ground with light filtering in through the top - they might be described as "underground homeless housing."

West is known for his love of architecture. The rapper previously visited the Southern California Institute of Architecture (SCI-Arc) to visit the school's Spring Show 2018 - which is still open to the public.

In 2013, West also visited the Harvard Graduate School of Design (GSD) to give "an impromptu talk" to Harvard GSD's African American Student Union.