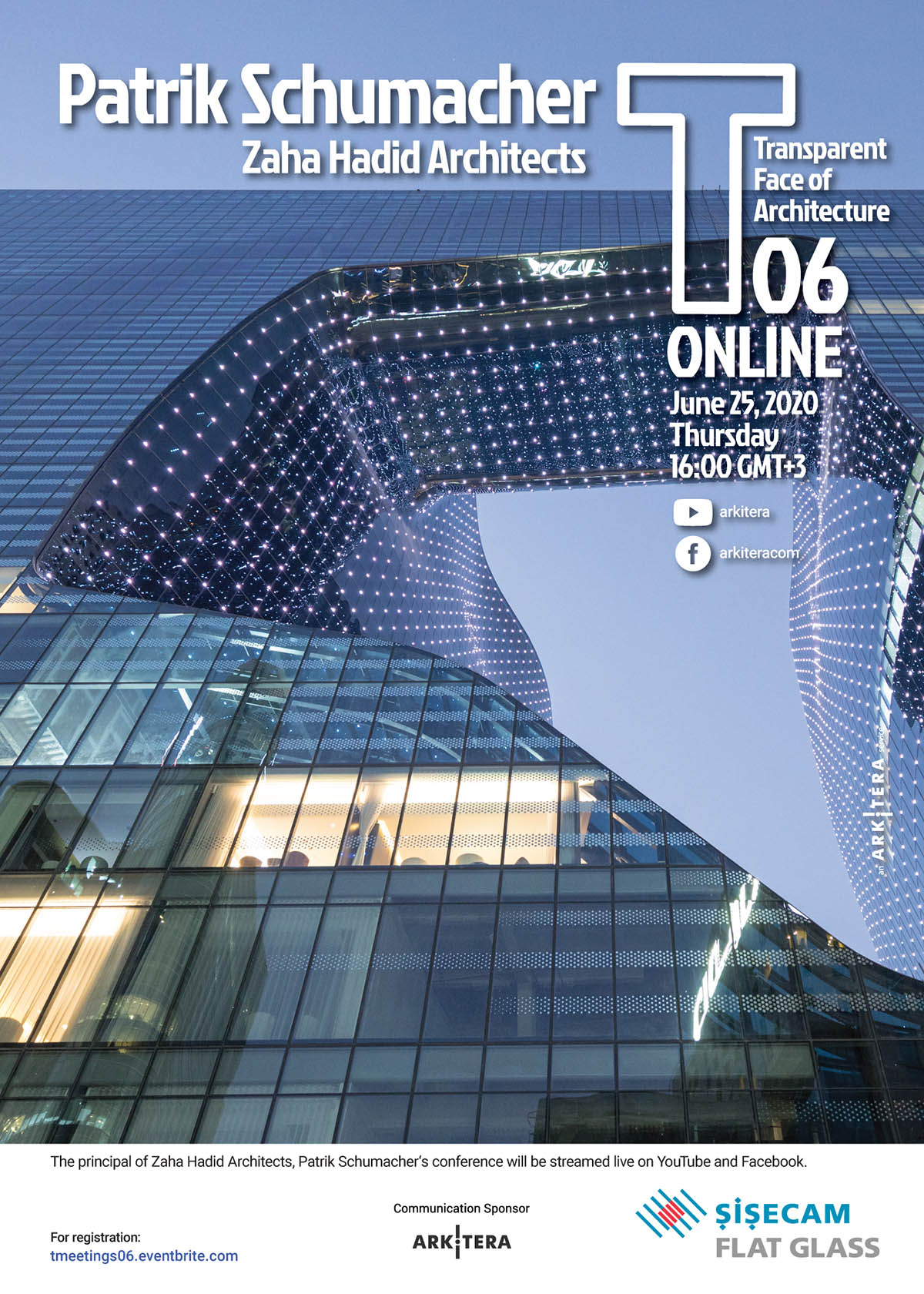 Patrik Schumacher, the principal of Zaha Hadid Architects, will be the sixth guest of the architectural event "T Meetings", which was initiated by Şişecam Flat Glass with the slogan "The Transparent Face of Architecture", organized in cooperation with Arkitera Architecture Center. 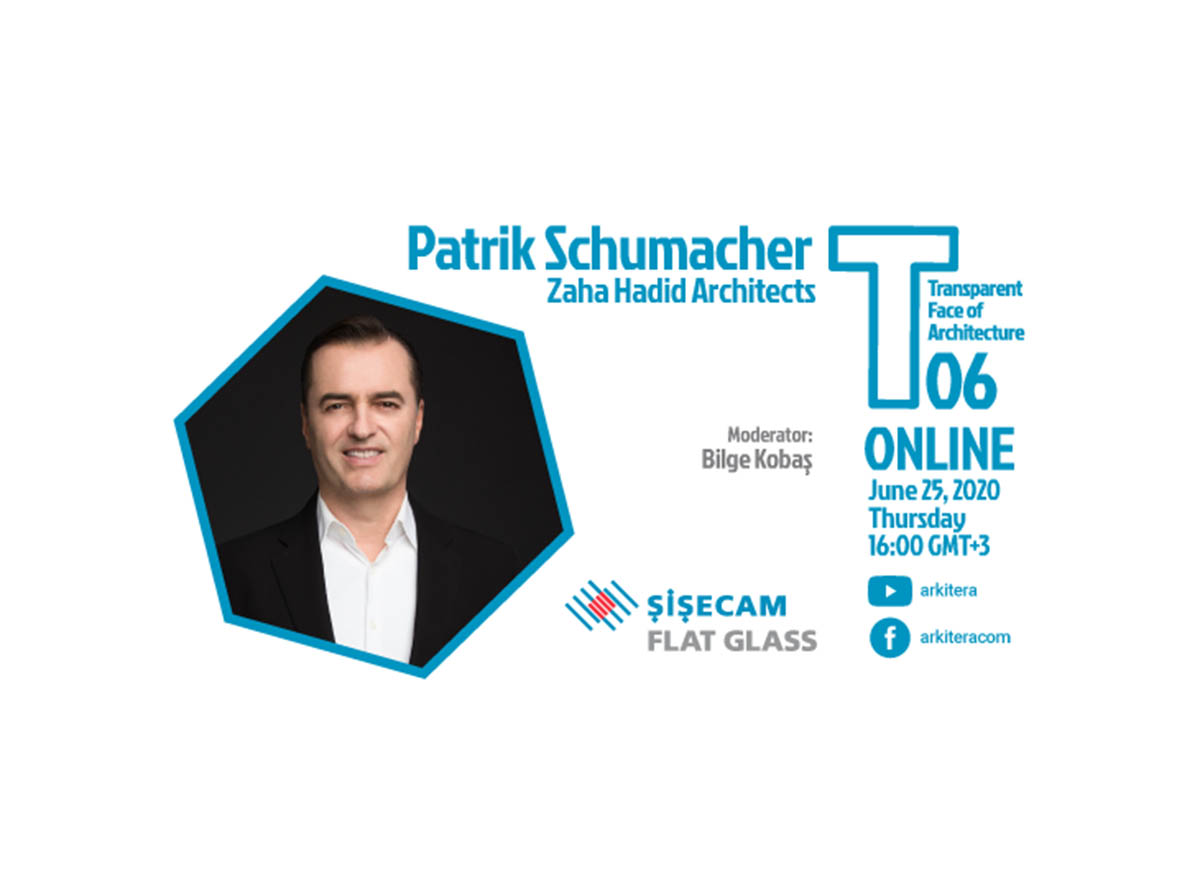 He received his Diploma in architecture in 1990. He has been a partner since 2003 and a co-author on all projects. In 2010 Patrik Schumacher won the Royal Institute of British Architects’ Stirling Prize together with Zaha Hadid. In 1996 he founded the Design Research Laboratory at the Architectural Association in London where he continues to teach. In 1999 he completed his PHD at the Institute for Cultural Science, Klagenfurt University. Over the last 20 years he has contributed over 100 articles to architectural journals and anthologies.

In 2008 he coined the phrase Parametricism and has since published a series of manifestos promoting Parametricism as the new epochal style for the 21st century. In 2010/2012 he published his two-volume theoretical opus "The Autopoiesis of Architecture".

Patrik Schumacher is widely recognized as one of the most prominent thought leaders within the fields of architecture, urbanism and design.